Conversations with the Inspiring Tamra Brown 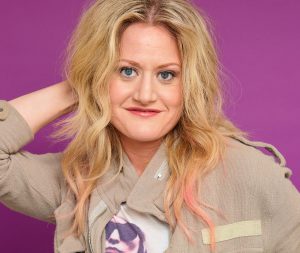 Today we’d like to introduce you to Tamra Brown.

Tamra, please share your story with us. How did you get to where you are today?
I don’t think anyone loves Los Angeles as much as me. I came here when I was 20 to dive into the comedy scene. L.A. immediately felt like home like no place else ever had. I’ve been immersed in comedy for longer than I’d like to admit because someone who’s done as much improv, sketch, impressions, and stand up as me through the years should have a more recognizable name. But alas, I get too easily distracted by everything else going on in this vibrant town. I’m probably the only comedian in this city who will turn down stage time to go to the L.A. County Fair, for example. It’s my obsession with L.A. weirdness that led me to the Hollywood American Legion, which is a veteran’s organization, where I’ve produced a successful comedy show called the Art Deco Comedy Hour for over four years. (It’s always standing room only).

It’s through my membership and volunteer work with the American Legion Auxiliary that I got involved with California Girls State, which is a leadership program for high school girls, encouraging young women to be civically active, patriotic, and to take on leadership roles in their community. I’ve been the Los Angeles District Chairwoman for the Girls State program for five years now and it’s so inspiring to visit area high schools and interview ambitious young women about their plans for the future. Whenever I hear people complain about teenagers today, I turn into a maniac as I explain how the teens I work with are more driven, more politically active, and smarter than every previous generation, as far as I’m concerned.

In addition to comedy, I work as a Hollywood Boulevard walking tour guide with RedLine Tours. I love sharing Hollywood’s eclectic history with visitors while being, if I may be so bold, somewhat of an ambassador for Los Angeles.

We’re always bombarded by how great it is to pursue your passion, etc – but we’ve spoken with enough people to know that it’s not always easy. Overall, would you say things have been easy for you?
Has it been a smooth road??? Ha! If anyone pursuing a career in entertainment has had a smooth road, they’ve been blessed by the gods. No, it has not been a smooth road. I’ve had so many of those “almost” moments when I “almost” got the dream job or “almost” got a life-changing opportunity. But it’s never happened. It’s been tough. I am insanely lucky, however, to have an emotionally supportive mom. She wants me to succeed as much as I want me to succeed. I have an eternal cheerleader and for that, I am grateful.

My personal obstacle involves trying to be more open about my visual disability. I’m legally blind, which means, in a nutshell that doesn’t come close to summing it up, I can’t drive a car and I can’t see faces. It’s always been difficult to network when you walk into a party and have no idea that ten of your close friends are in the same room. But I’ve made do as best I can. Most people aren’t aware of my visual limitations, they assume I’m shy or stuck up. That’s just my cross to bear.

We’d love to hear more about your work and what you are currently focused on. What else should we know?
I have a comedy dance troupe called Liquid Feet that gets booked on a lot of weird, wacky gigs. We’ve been on The Gong Show on ABC and a few other random TV spots. I’ve danced since I was four years old so I’m so lucky to be able to combine my love of dance and my love of comedy into an act that people seem to like. I’ve recently had a couple of videos I co-wrote featured on the comedy website WhoHaha and I’m also a host for the online network AfterBuzzTV. Outside of comedy, I love being a Hollywood tour guide.

This year, I’m able to do a bit of comedy on the road. I’ll be performing around the country more than I ever have before. I’m also very excited about a sketch comedy show I’m debuting at Upright Citizen’s Brigade Sunset on February 18th called The Non-Provocative Comedy Party! It’s a parody of a 1970’s comedy variety show like Laugh In or the Sonny and Cher Show. For me, it’s important to have a new comedy project in the fire so I don’t waste too much time getting tipsy at the Frolic Room while listening to stories about old L.A. from a 1970’s punk legend or cult movie queen.

Do you have a lesson or advice you’d like to share with young women just starting out?
I’d advise someone just starting out to focus on one thing. It’s easy to spread yourself too thin across comedy platforms. What happens when you do that is a lot of people only kind of know you. It’s better to build a loyal, small following of your own. Start a podcast or webseries or Insta Story series and keep it consistent. 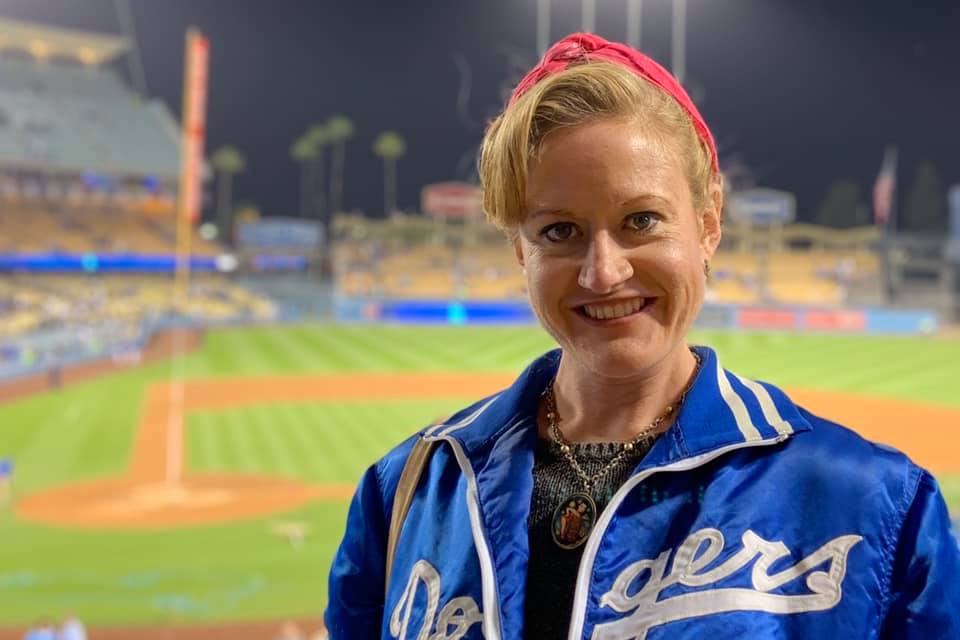 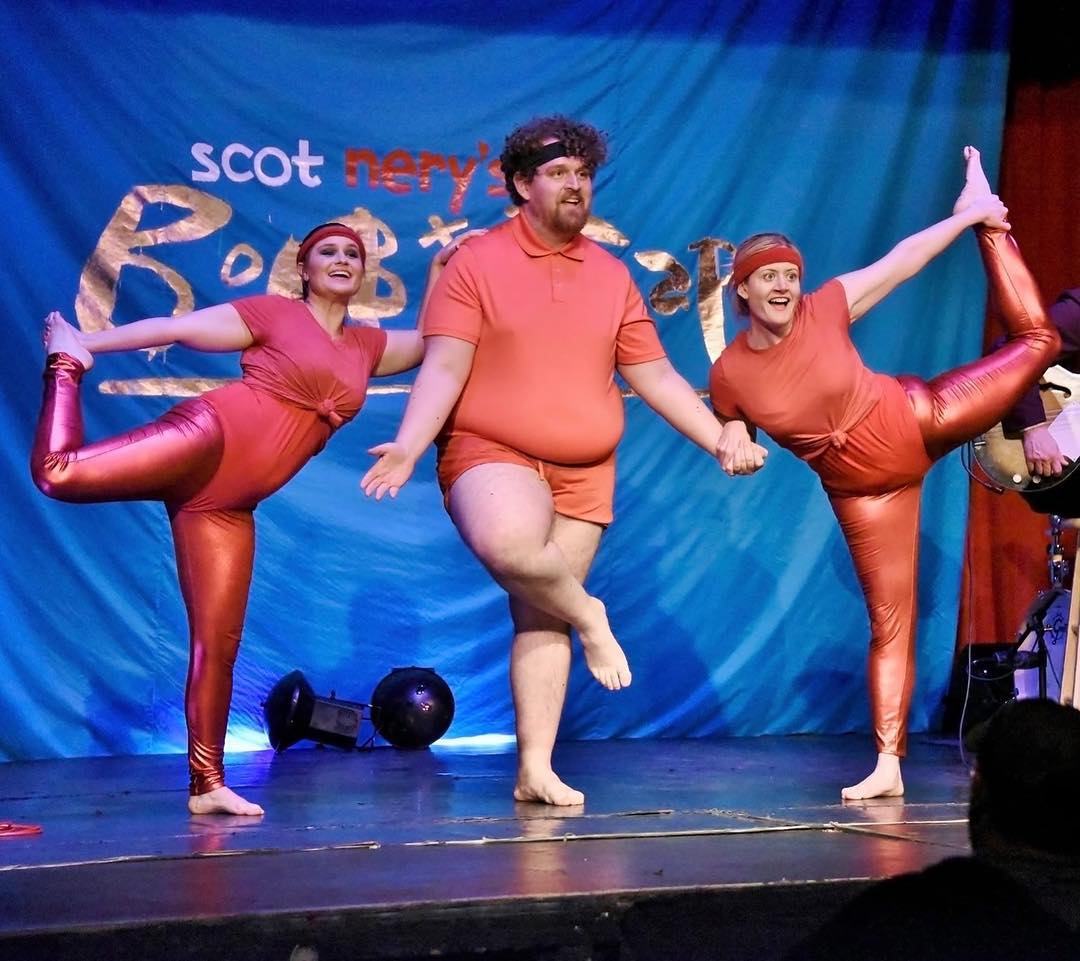 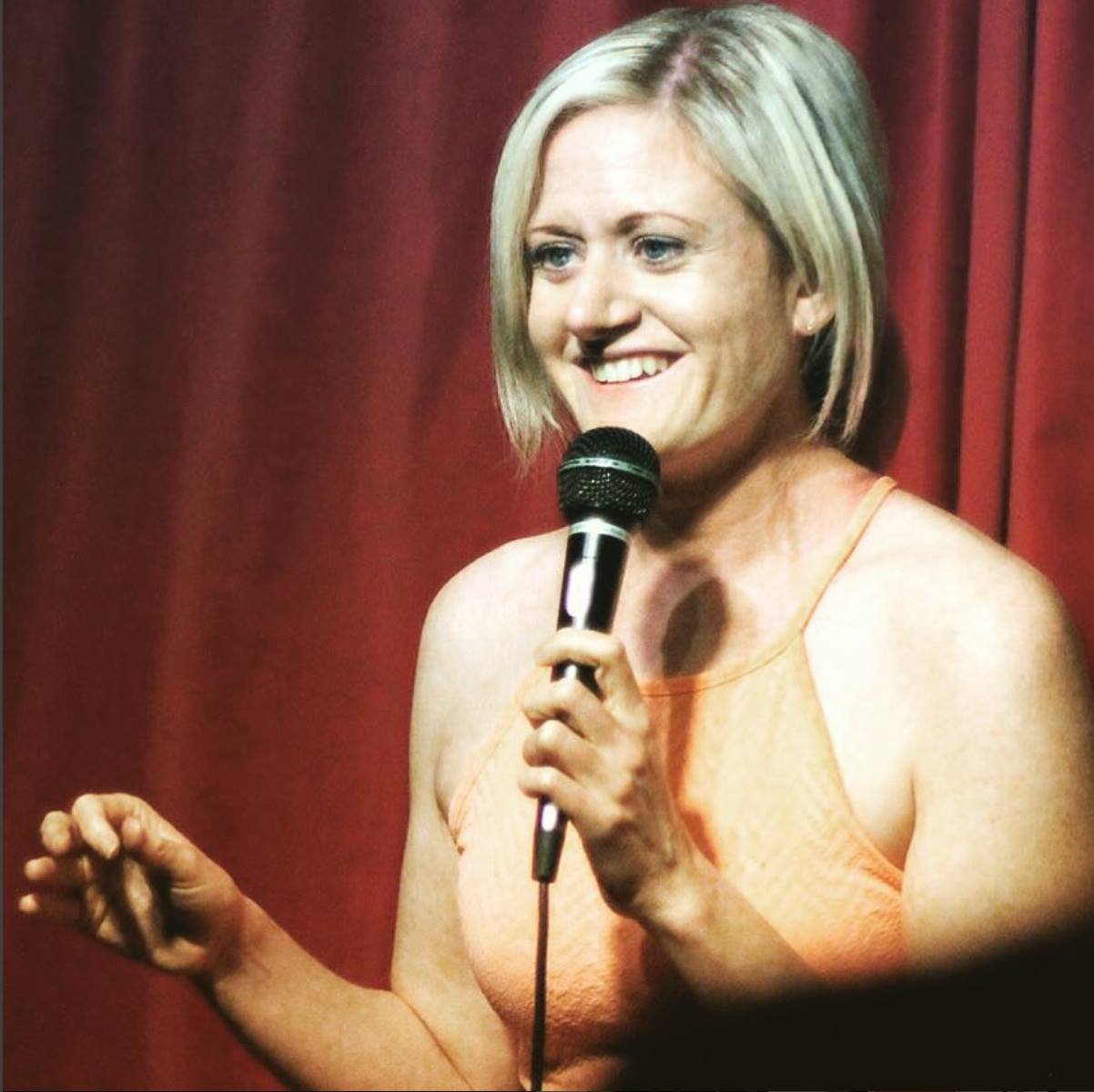 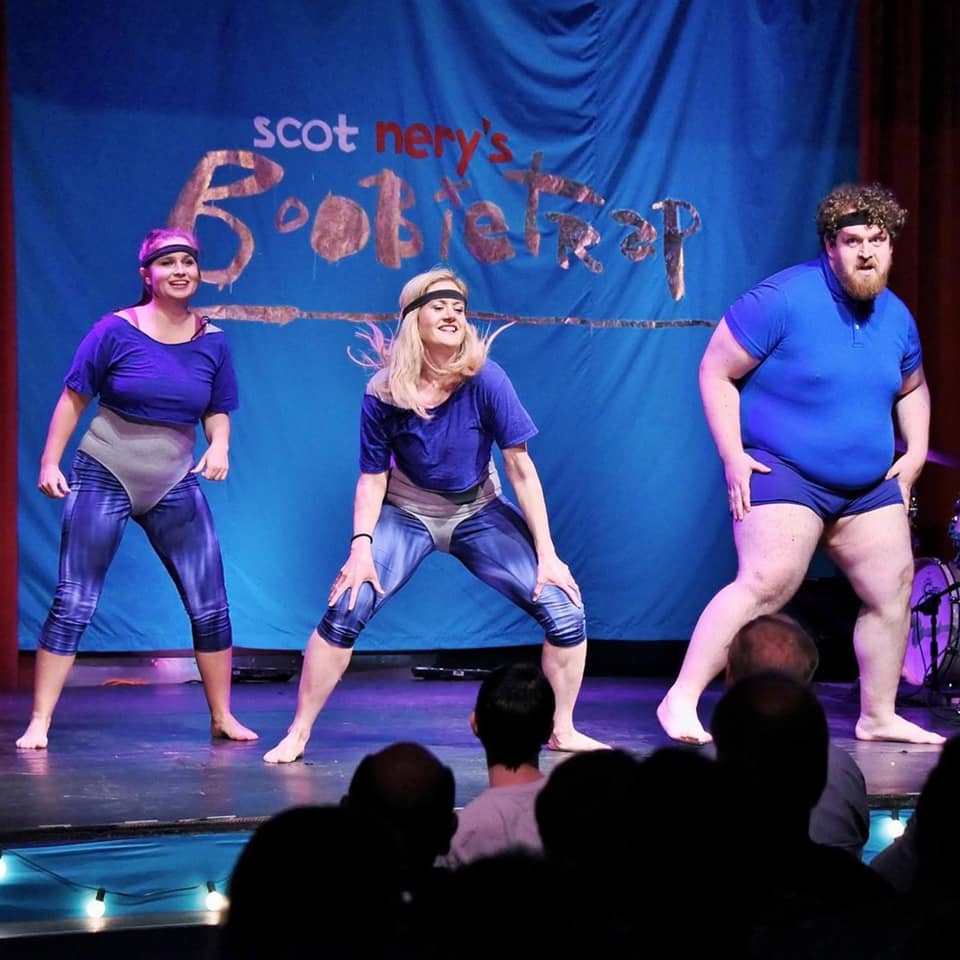