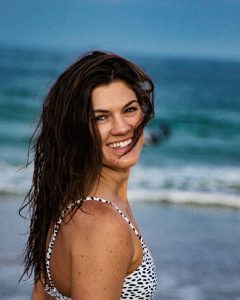 Today we’d like to introduce you to Sarah Brown Carter.

So, before we jump into specific questions about the business, why don’t you give us some details about you and your story.
For as long as I can remember, I have wanted to work in film, not just as an actor but also as a producer. I didn’t know what a producer was when I was younger but I knew I wanted to share stories in the medium of film; movie magic was and still is, absolutely fascinating to me.

When I was in middle school and living in Atlanta, I started taking commercial and on-camera classes, however my family moved to rural Ohio when I was in high school and it became much more difficult for me to pursue my passion for film; I would often travel several hours to attend acting classes in the city. Throughout high school and college, I would drive all over Ohio, Indiana, Kentucky and Tennessee to work in local and regional commercials, print work and indie films. After a few years in college in the Midwest, I realized I would have to have additional film training if I wanted a future career in Los Angeles.

After Prague Film School, I moved to Los Angeles in 2012.

Great, so let’s dig a little deeper into the story – has it been an easy path overall and if not, what were the challenges you’ve had to overcome?
It has been anything but a smooth road.

For several years prior to moving to Los Angeles, I had been saving money and accumulating local industry contacts to reach out to. I did all I could to be prepared and set myself up for success in Los Angeles; I had multiple bookings lined up and meetings with several managers and agents. However, nine days after arriving in LA, I developed a life threatening infection after having my wisdom teeth extracted a few weeks prior. I was rushed to the emergency room where I had emergency surgery and was in the ICU for three days, the hospital for a week and bedridden for the week after… All while I was supposed to be working my first couple bookings and meeting with those agents and managers.

Through a series of events outside of my control and despite my best efforts. I was in new city with no money, no car, no apartment, no jobs lined up and no industry connections. I did, however, have three friends in LA who helped take care of me while I was sick; I will always be grateful for their help.

The following years, I worked six part-time jobs seven days a week, hustling my booty off, in order to live and pursue film in LA. Those were some of the most challenging years of my life.

To those that are out there right now hustling their booties off, getting five hours of sleep a night, not knowing how they’re going to pay rent, buy groceries or fill their gas tank– know you’re not alone. Take it one day at a time, surround yourself with genuine people – even if that means you only have two friends, and don’t ever give up.

Please tell us more about what you do, what you are currently focused on and most proud of.
Even though it doesn’t always feel like it, if I look back to when I was a kid, I really am working the job I always dreamed of – creating and sharing stories via film.

Today, I work as an actor and free-lance producer; with various TV shows, commercials, and indie projects under my belt.

Recently in the acting world, I shot a few short films and a feature. In the producing world, a feature I helped produce was taken to Cannes by our distribution company. A short I was an assistant producer on is stacking up the awards at film festivals around the world and another short I co-created just had its LA screening.

As a producer, what sets me apart is my genuine interest and love of people; hearing their stories and really getting to know them. I’m not afraid of hard work, long hours and challenging circumstances. And one of my most favorite aspects of producing is the opportunity to give someone a job.

Outside of film, I am big into fitness. I have run several tough Mudders and Spartan races and just recently completed my first marathon.

It would be great to hear about any apps, books, podcasts or other resources that you’ve used and would recommend to others.
I LOVE my acting studio, the AFA Studio. They not only teach on-camera technique and the craft of auditions, but they also dive into the business side of the industry which is so incredibly helpful. Their classes and coaching have absolutely transformed not only my acting but also my approach to the business.

As far as books, I recently finished Jenna Fisher’s “The Actor’s Life,” and it was wonderful. It’s always refreshing to hear the stories of successful people and their journeys of how they got to where they are now. 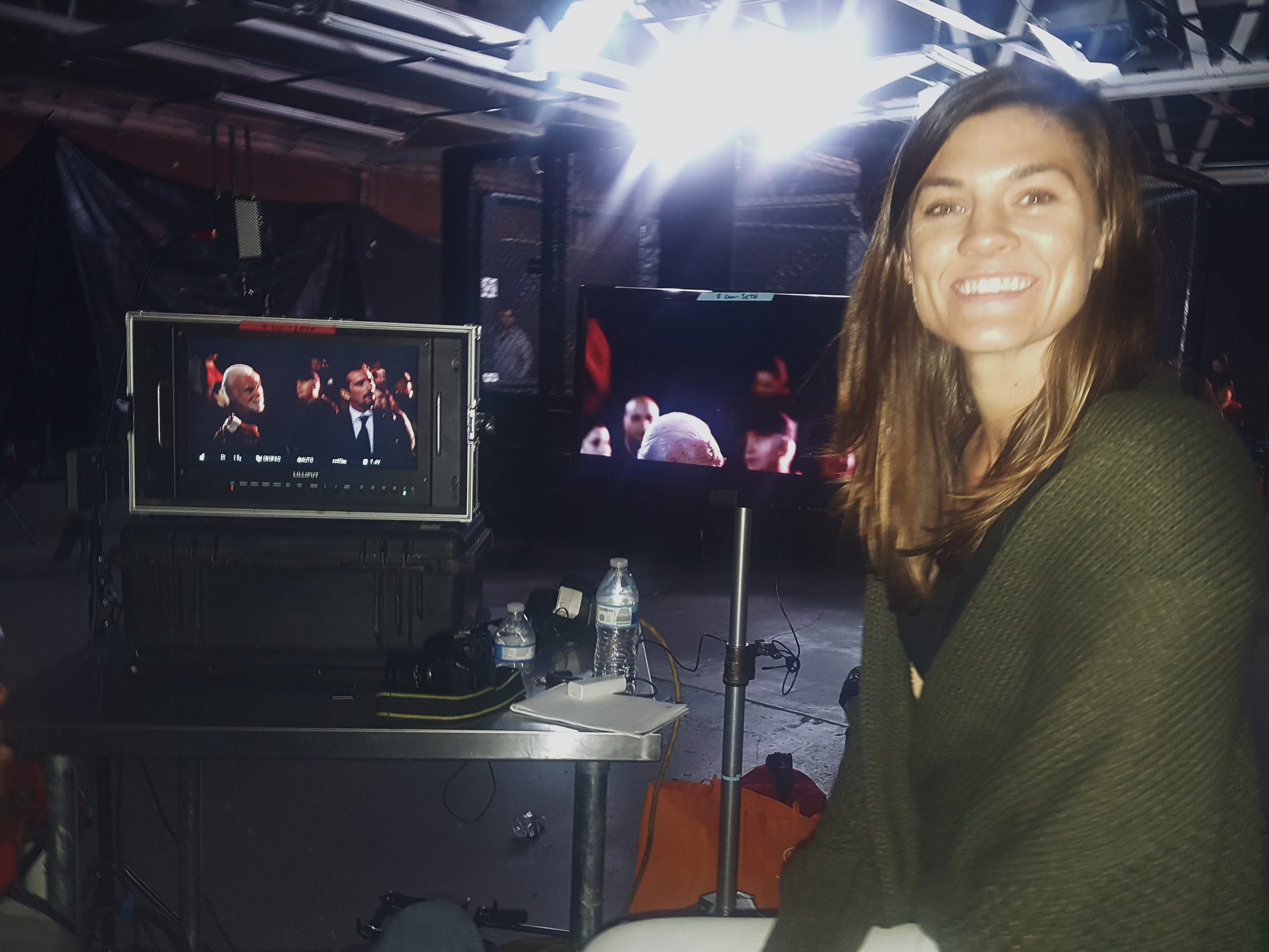 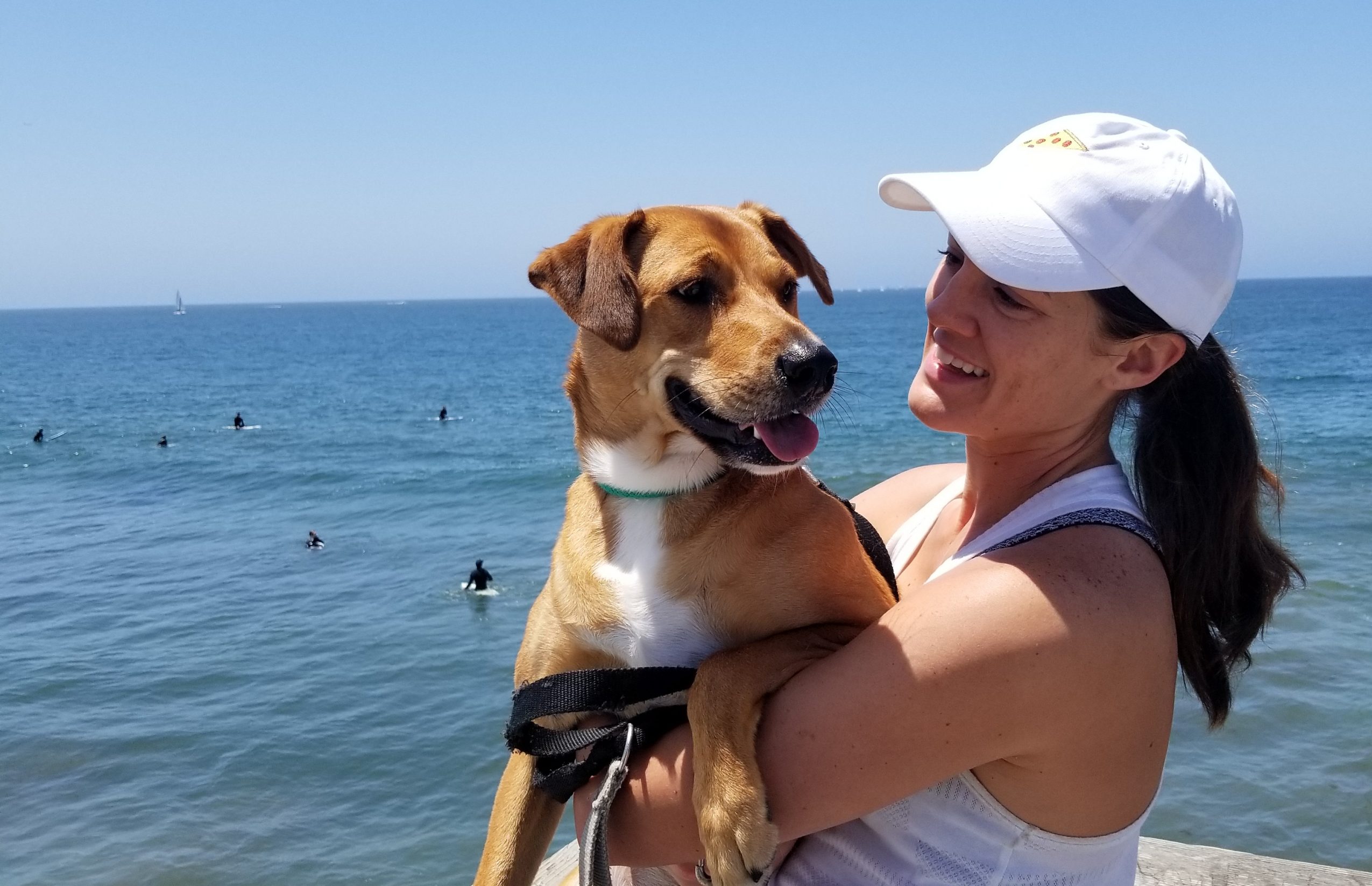 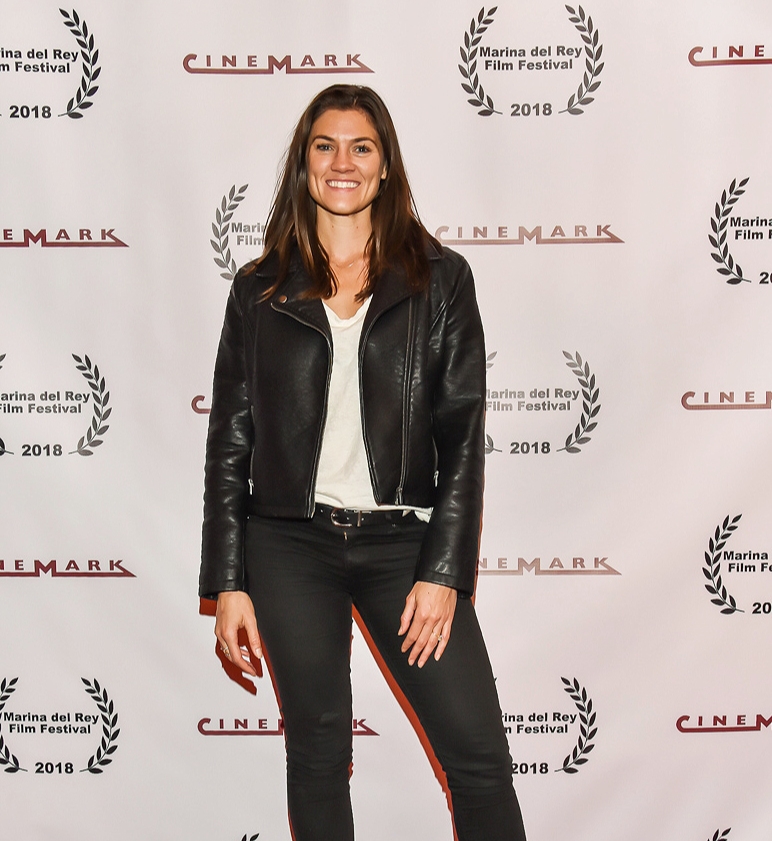 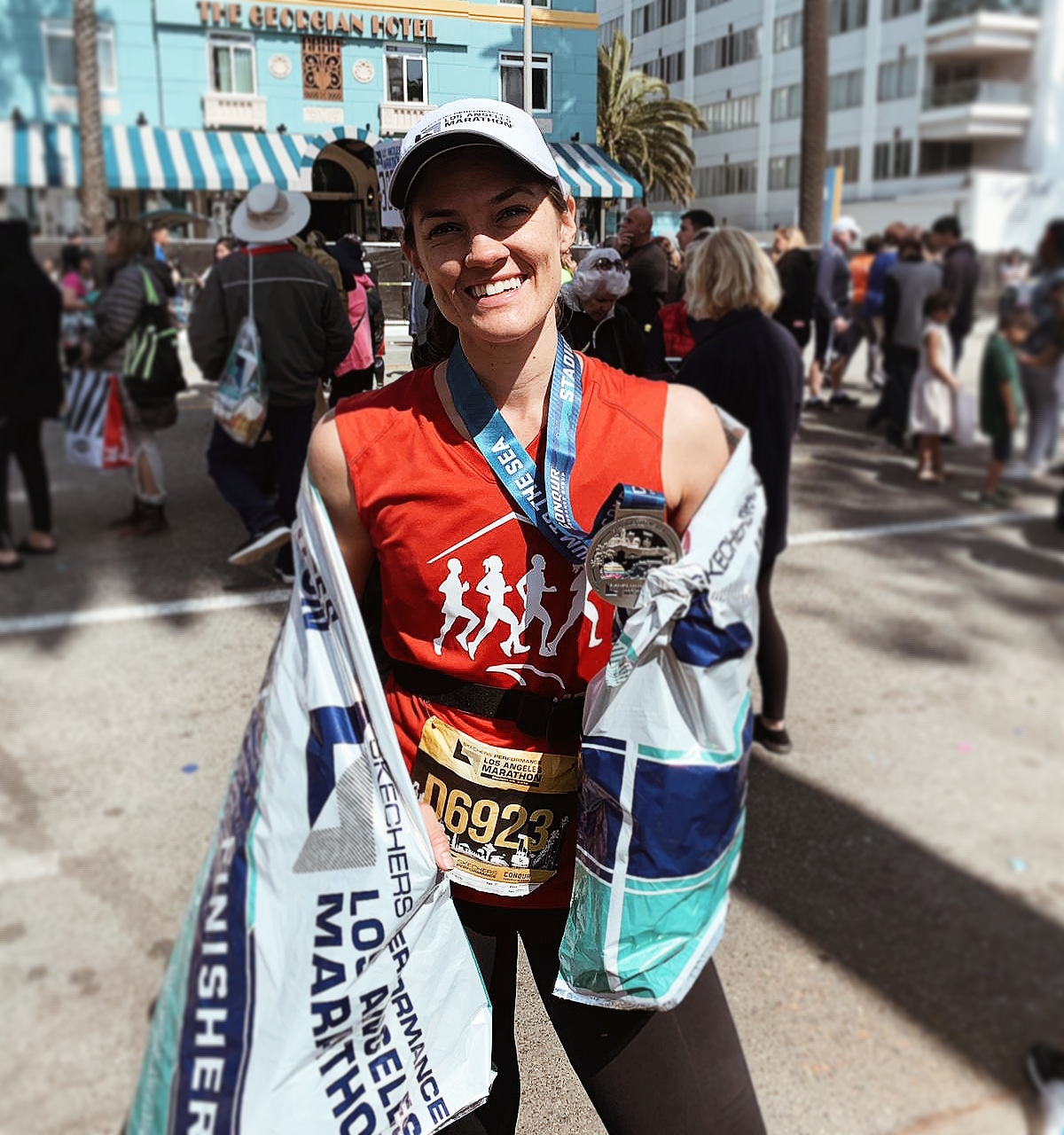 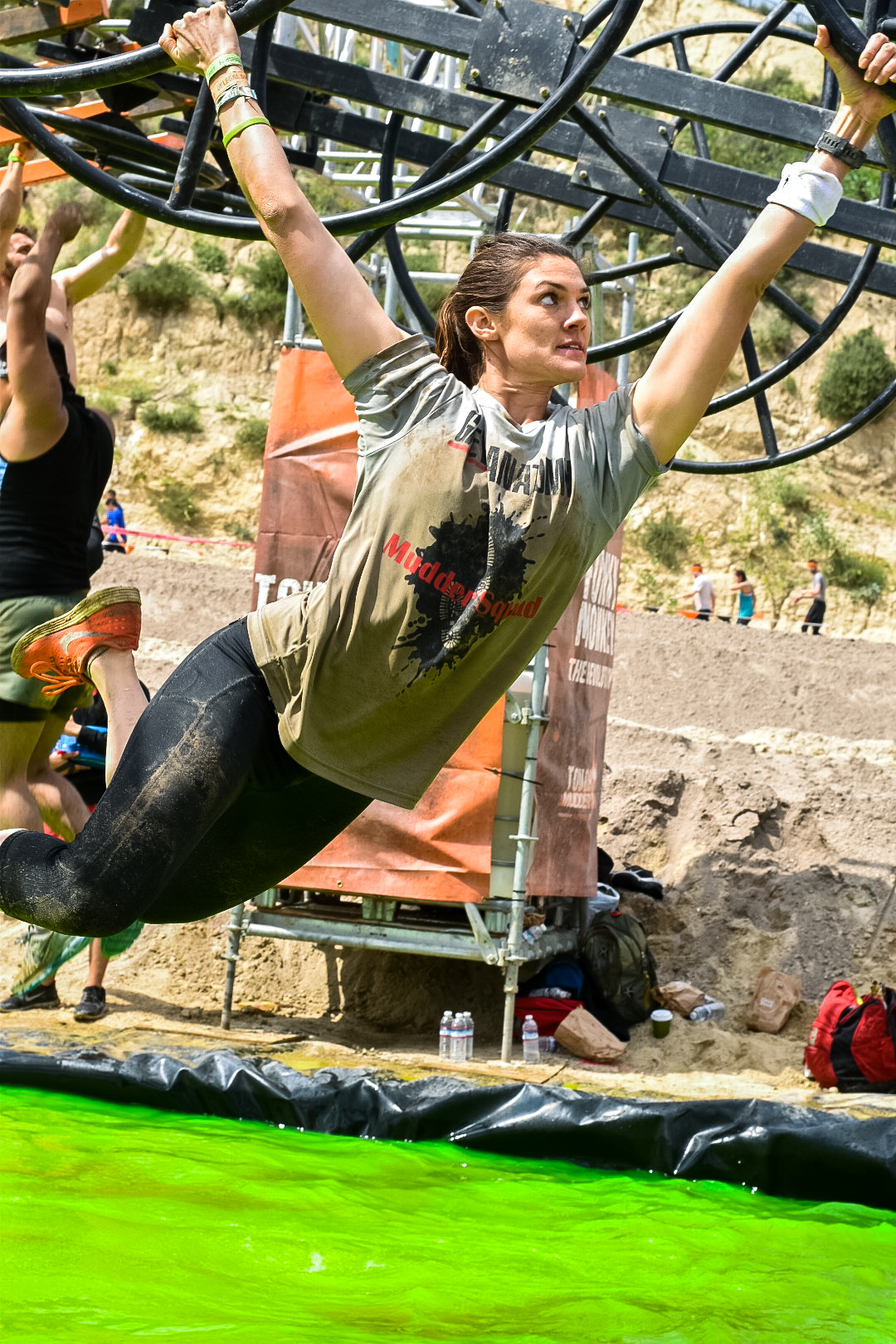 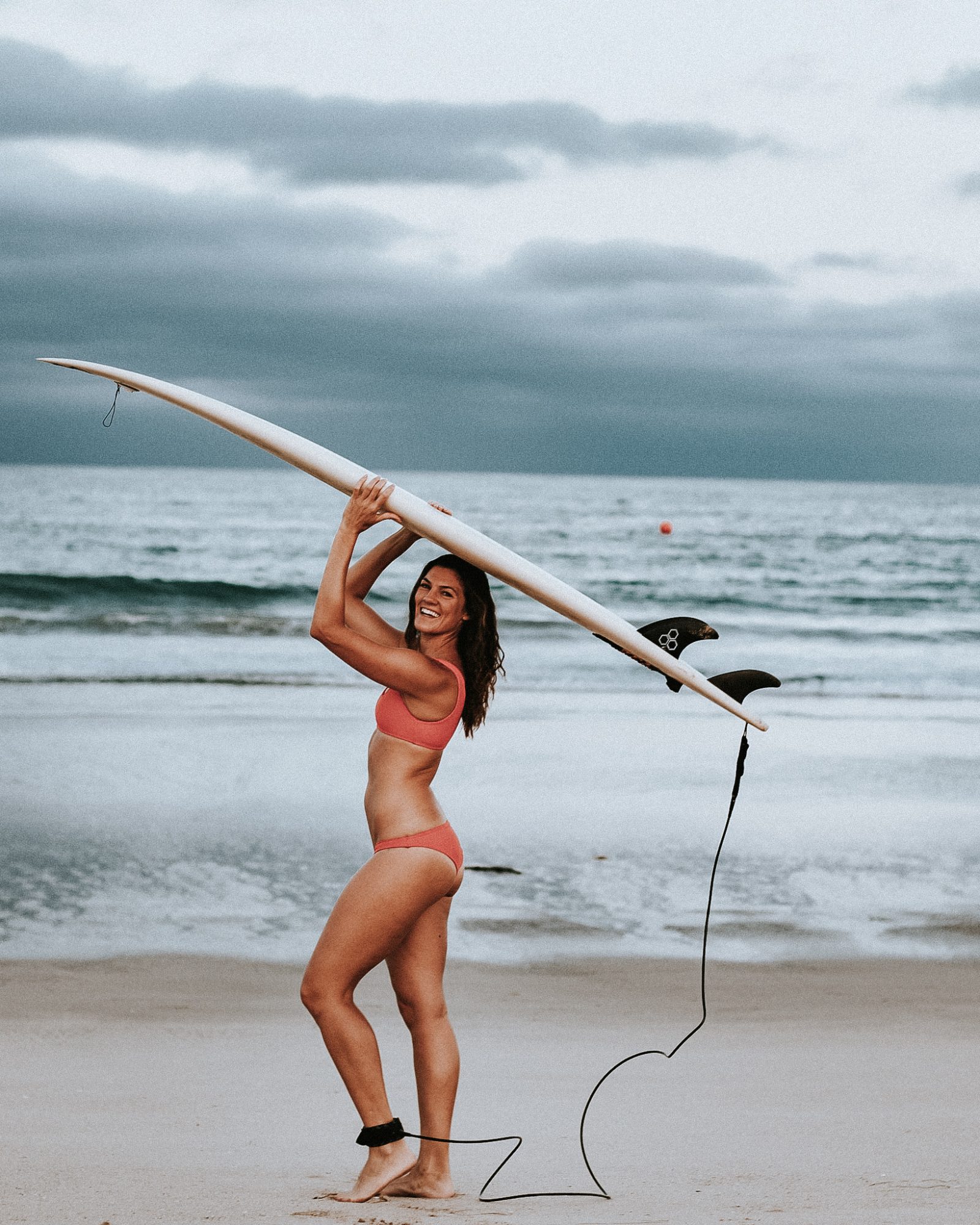 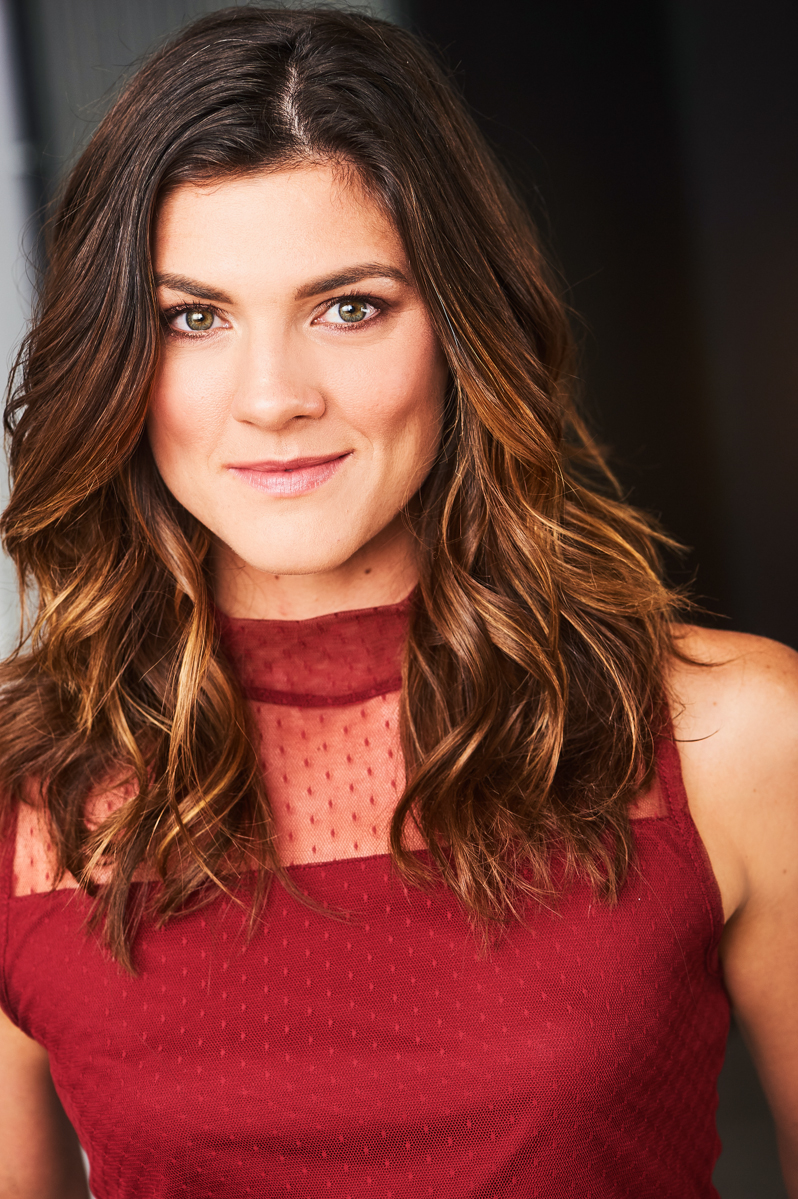