Conversations with the Inspiring Rachel Thomas 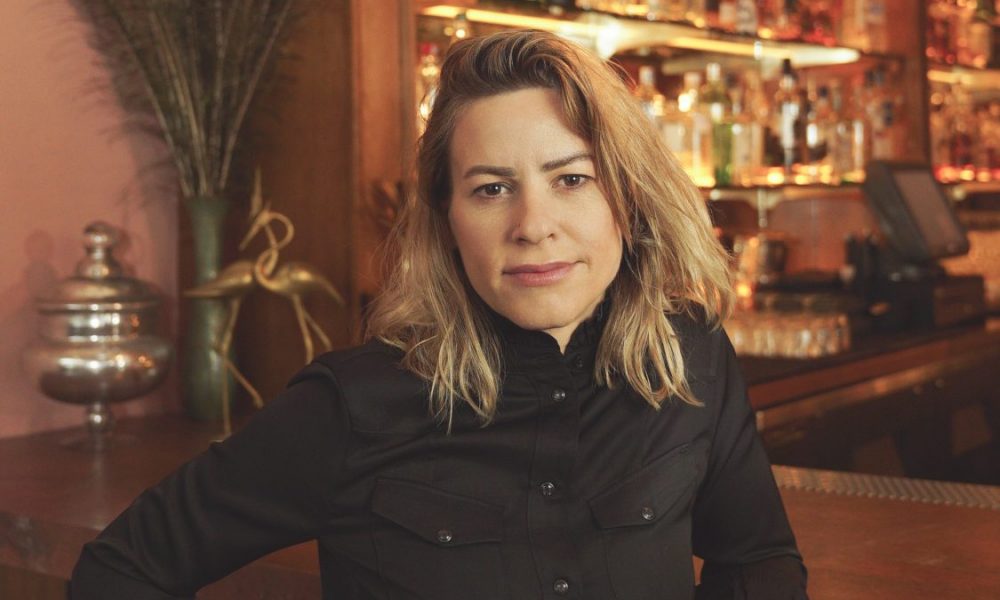 Today we’d like to introduce you to Rachel Thomas.

Rachel, can you briefly walk us through your story – how you started and how you got to where you are today.
I have always been interested in perspective, design and human behavior.

I believe that design can change human behavior.  It can make people feel comfortable, or jovial, or naughty—any emotion on the human spectrum. Whether it be good or bad, it definitely has an effect on us all, whether we realize it or not.

I went to a few design schools in my early twenties, and started in fashion doing vintage clothing redesigns for American Rag.   While there, I was offered a job by a woman to work under her as a freelance set designer/decorator for music videos and commercials. I had no prior experience in production. I never had any intention of getting into the LA film world, and I think that helped me with just “jumping in.” I was extremely lucky to have been given this chance and continued to work as a set designer for 10 years. I worked on projects with artists who were at the top of their game, some of which included Britney Spears, Black Eyed Peas, Moby, George Michael, and Gwen Stefani and more.

Although the work was extremely creative, I grew tired of watching my designs and sets broken down to be thrown in a dumpster, once captured on film.  I wanted to build something more permanent, something that could take on a life of its own, so I looked to designing my own space in Los Angeles.

Overall, has it been relatively smooth? If not, what were some of the struggles along the way?
It has been challenging to learn to discover and exercise other muscles that I had never used in my previous career.  Such as raising money, permitting, and hospitality in general. What set design taught me was how to pull a rabbit out of a hat, thinking out of the box, and perseverance.  As cheesy as it sounds, you do get to a point where you really do begin to trust the process and know that while you are still learning, you know your s**t, and that’s a good feeling.  It allows you the comfort to color outside the lines. I love being able to watch how people will act or move about in a space as a result of how I designed it

What should we know about Bar Franca? What do you guys do best? What sets you apart from the competition?
In most other metropolitan cities, the downtown area is where you head first, whereas downtown LA in recent history had been a no-man’s-land. In the late 90’s-early 2000’s, this began to change.  I grew up in London and Australia, so when I arrived in LA as a teen I was a bit confused as downtown LA never felt like a real city. Not until the last few years has Los Angeles begun to “fill its boots.”

I decided to open a bar, to contribute to the downtown renaissance.  My focus was always on design, and I figured hospitality would allow me to be the most expressive with my skills.  I had zero hospitality experience, and was lucky enough to partner with a friend, Coly Den Haan, who was a sommelier, and possessed the hospitality experience I lacked.  We shared a similar vision: our premise was quality, creativity, and inclusivity– not exclusivity. We observed a void in the downtown scene for a non-pretentious wine bar.  We opened The Must in 2008, just as the financial collapse, to rave reviews, it was a huge success and we were very proud. Yet after a legal dust-up with sketchy landlord, I was left with the loss of my hand-built bar overnight.

Over the next four years, I begun developing Perch, a 12,000 square foot multi-level rooftop bar and restaurant.  Coly and I did the overall project development, interior design, menu development, and branding. Perch opened in 2012.  It was a behemoth project, and I’m definitely very proud of this enormously successful endeavor.

We left Perch to focus on reopening The Must, signed a lease in 2012, and opened in 2014.  The Must was sold in 2016 in order to facilitate the opening of my current project Bar Franca.

I took some time off between selling The Must and opening Bar Franca to center myself, dig in, and figure out what I really wanted for myself and this new project.  I no longer wanted 75+ employees, or to run a food program. I also wanted to try my hand at a project by myself. With the exception of the first Must, all subsequent projects have been full buildouts from dirt.  I have been responsible for the overall and interior design with all of my projects. It’s my favorite part; this always came to me easily.

Bar Franca for me certainly is my baby and a labor of love.  My first solo project, she has been in the works since my lease signing in 2014, and in construction for over a year.

I love downtown, and am proud of my contributions to the city scape.  There are few bars that give you a sense of escape from downtown, with affordable and quality ingredients, and non-pretentious, real, hospitable service in a beautiful setting (that aren’t located in a hotel or restaurant.)

We have no schtick. We are not a wine bar, or a whiskey bar, or have an underlying theme.  Just a well-rounded bar with actual good wines, cocktails and fresh mocktails. We try to have something for everyone.

The bar director is a woman, which is wonderful for both of us. It has been amazing to work with Laura Lindsay.  We are so lucky to have her running our cocktail program at Bar Franca.

Also recently opened, is A Love Bizarre, a gallery and shop that you enter through Bar Franca.  It’s an art gallery, gift shop and modern metaphysical marketplace, that is just all sorts of magic.  We collaborate on events, such as gallery openings, DJ nights, book releases, and comedy/ storytelling shows.  Bar Franca’s patrons can peruse, discover and shop, with drink in hand.

Which women have inspired you in your life? Why?
I grew up in a family of small business owners and grew up with a culture of feast or famine, so I was used to the uncertainty and rewards of an entrepreneurial lifestyle.

My mother, my first and most important mentor taught me to be a strong independent woman. She set the bar rather high. She has started four businesses in four different countries, and is still going strong into what some would call her “old age.” I think you have to open to being mentored, and I’ve always sought out guidance, and been open to new ways of doing things. I have been very fortunate to have been mentored by my older brothers and family friends who have taken the time to spend countless hours with me chatting about work, life and everything in between. I have also had female entrepreneurs over the years that have been generous in their wisdom and guidance, this has been invaluable. I think the greatest gift you can give someone is your time. I am forever grateful for these moments, and try to pass on what I can, when I come across a fellow seeker of knowledge. 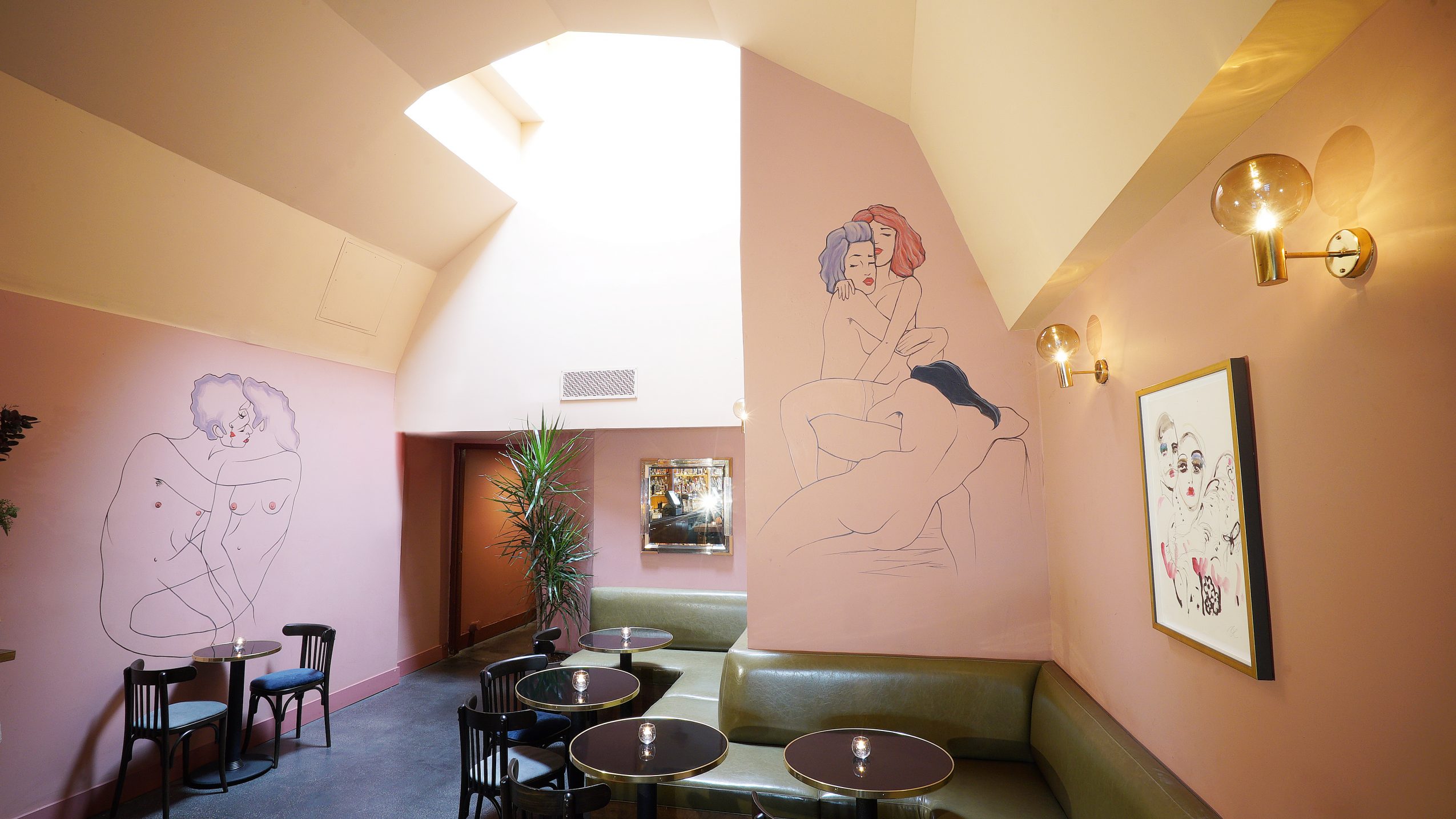 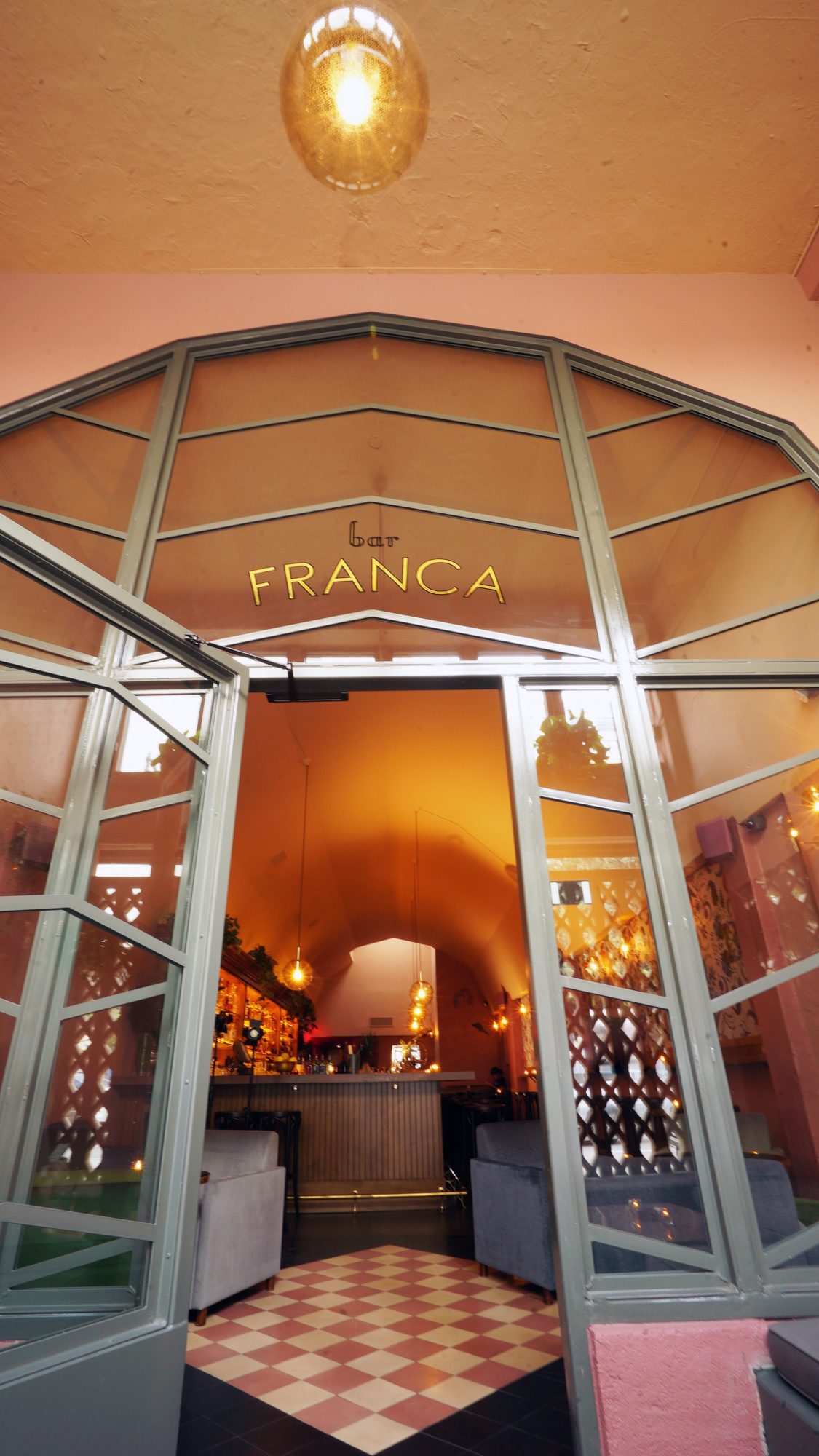 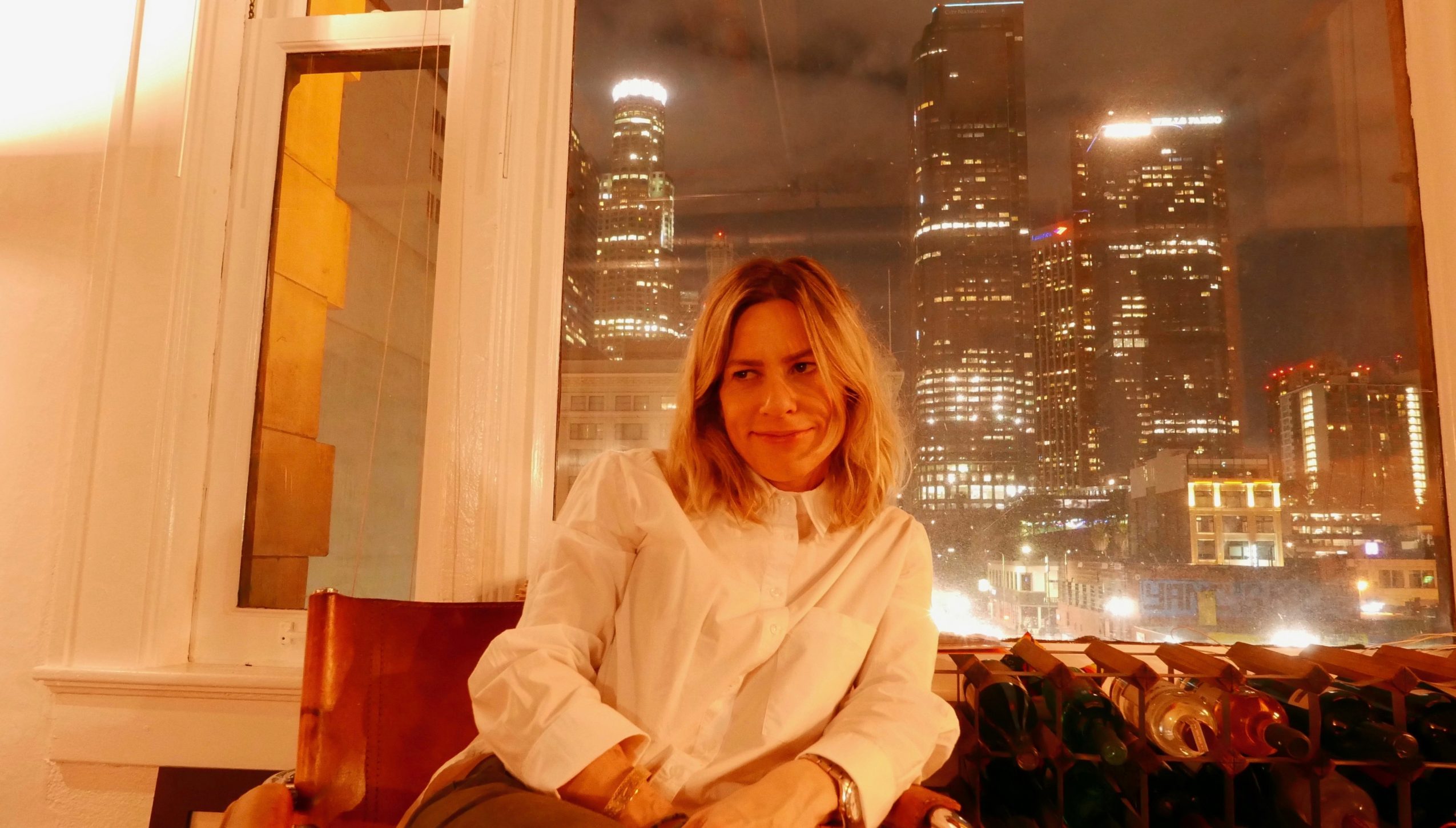 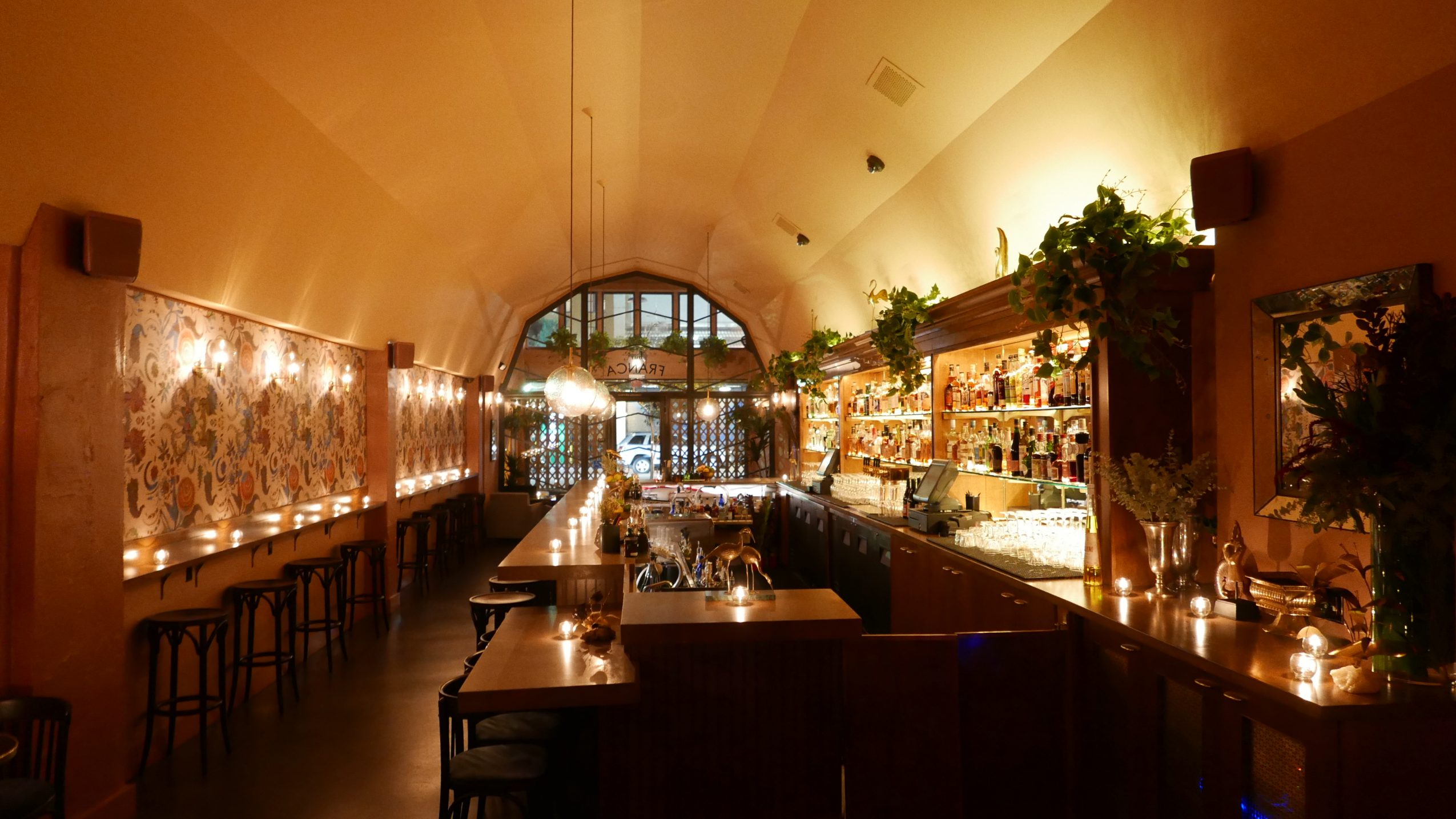 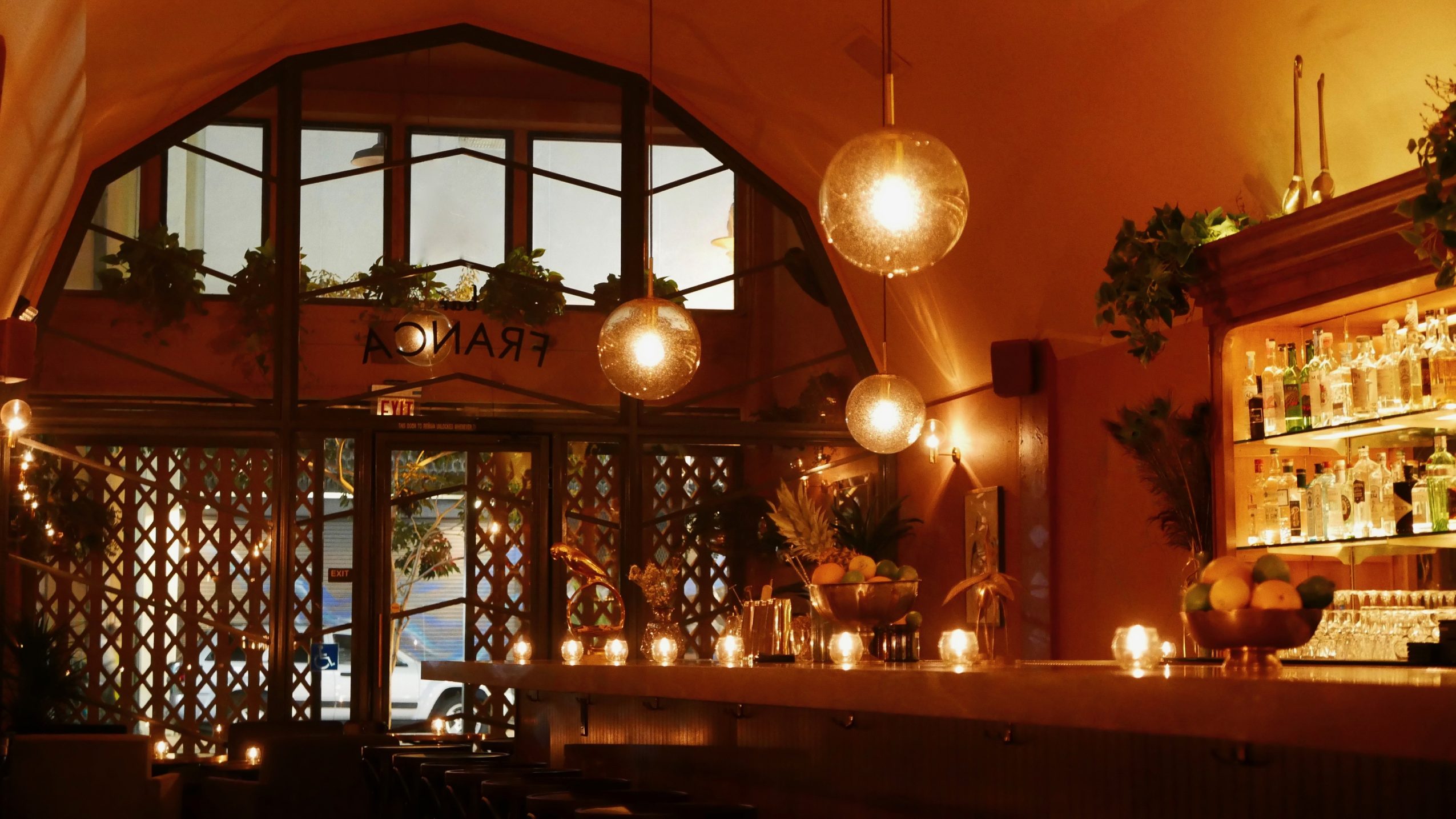 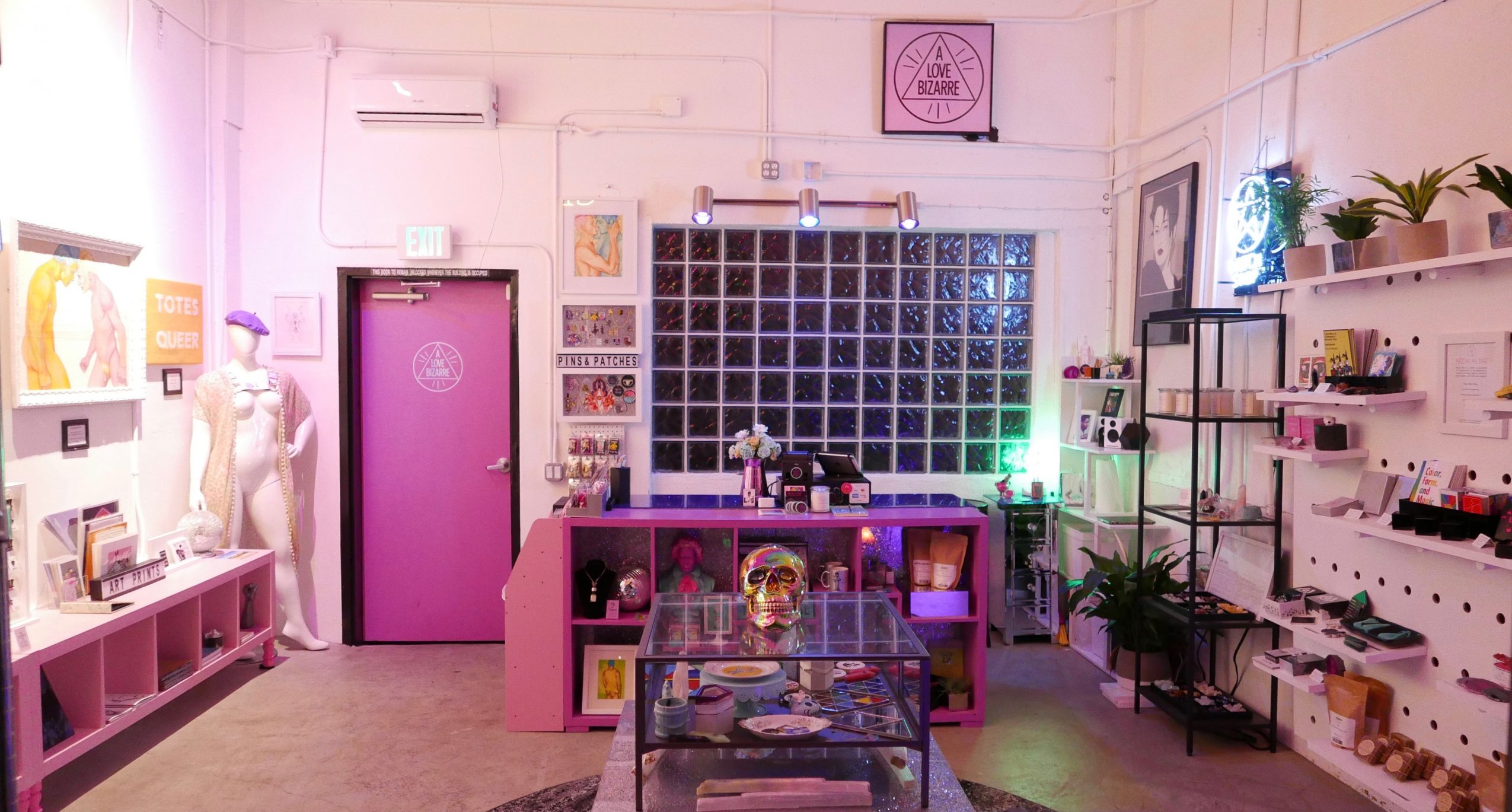