Conversations with the Inspiring Puppett 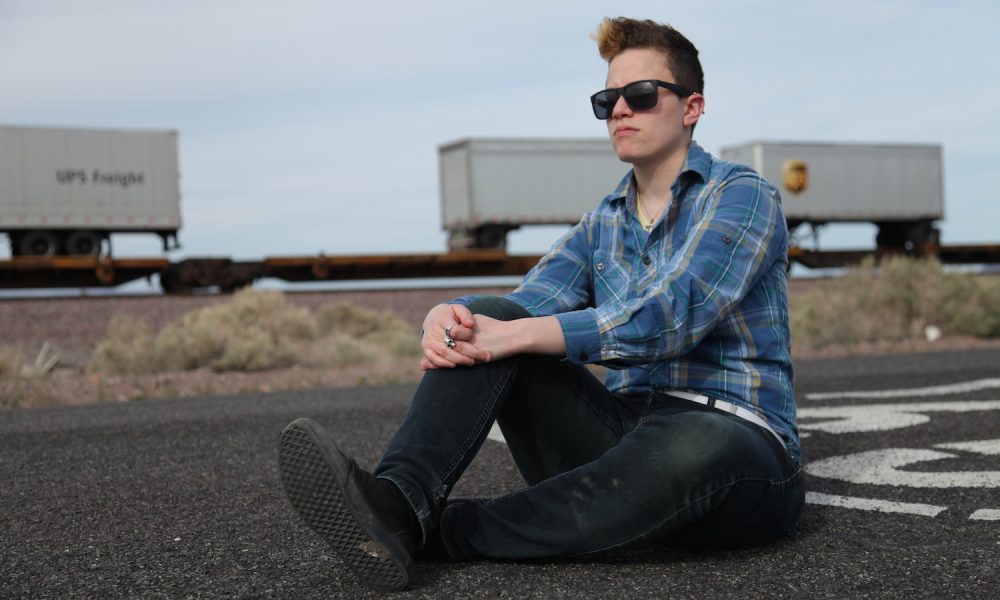 Puppett, let’s start with your story. We’d love to hear how you got started and how the journey has been so far.
Always an artist, I discovered my love for filmmaking and acting in my mid-teens. As a performer, I’ve done everything from being the lead singer of bands to performing in regular shows as a drag king and taking roles in plays. As a director, what began as a dive into documentary filmmaking and experimental video turned into a longterm pursuit of narrative storytelling.

When I was 14, I went to a summer camp in Connecticut called Buck’s Rock Performing & Creative Arts Camp. I was asked that summer to be one of Pilate’s soldiers in Jesus Christ Superstar, and while I had no lines, the whole experience was enthralling and I fell in love with acting. The following year, I directed and edited a documentary on depression. Through that process, how people felt seen during their participation, and how the final film was received, I knew I was a filmmaker and needed to pursue a career in directing. I held onto both dreams and continued acting in plays and creating short films all throughout high school and college. I moved to Los Angeles after college to pursue my dream careers of acting and directing. In October 2016, I also started working at Seed&Spark, a company that helps support other filmmakers and increase diversity and representation in film.

Overall, has it been relatively smooth? If not, what were some of the struggles along the way?
My advice for getting into production and/or pursuing a career in directing is to say yes to opportunities. Get on set and figure out a department you like to work in and get experience and make real connections. When I first moved to LA, I applied to be a Production Assistant on a project I was excited about. I had editorial experience, so they asked if I would be their DIT. Since they were looking at my resume, I figured they trusted I could do the job. I said yes and then promptly Googled “What is a DIT?” It was scary, but I pushed myself. This led to me becoming the assistant editor and working closely with the director after the shoot. I made solid relationships on that production; I am still in touch with cast and crew members to this day. A few years later, I even cast one of the actors in my directorial debut. With all I’ve accomplished since moving to LA, I’m still facing struggles (I don’t think those stop in this industry). I’ve been building my directing experience with short films and a webisode, but the next step is doing long-form episodic or feature film work, and it’s been tough to find opportunities. I’ll keep working on that, and I hope many more women (and GNC and NB people) join me along the way.

When I first moved to Los Angeles, I shelved my acting career because I didn’t see any opportunities out there for someone like me (visibly queer and gender non-conforming). In the summer of 2013, The Fosters and Orange is the New Black both aired for the first time and I saw that opportunities were starting to open for people like me. I’ve been working hard, taking classes, and booking short films and series. I’m proud of the projects I’ve been in and the resume I’ve built in these few years. But I do need a manager or agent to help me get in the room for network TV and studio film auditions. Every actor has something unique to offer, so don’t give up. I just, unfortunately, don’t have much in the way of answers yet.

Lastly – be careful of the people out there ready to take advantage of aspiring creators. Say yes to opportunities that feel exciting and healthy, and listen to your gut when something feels off.

What should we know about your business? What do you guys do best? What sets you apart from the competition?
I love telling stories that center on the human experience and deal with grey areas of morality. I also highlight social justice issues in my work, and I hire inclusively in front of and behind the camera.

I completed my directorial debut, Wedlocked, in October 2015. This award-winning short comedy about same-sex divorce inequality screened in over 40 festivals worldwide. Securing digital and theatrical distribution, Wedlocked is currently available to stream online at www.seedandspark.com/watch/wedlocked.

I followed Wedlocked immediately with Glenda, a love letter to Twin Peaks. Glenda premiered at the 2016 Slamdance Film Festival and is available to stream on Vimeo at www.vimeo.com/puppett/glenda.

I’m currently in post-production on a music video I produced and edited, Too Many Bodies: “Place Called Us.” The video addresses gun violence, and it is a passion project for the whole team. We’re also building a website of resources for survivors as well as information for organizations doing the legwork in the fight for common sense gun laws. We’ve partnered with NoRA and Art of Elysium for the online release. Look for the video coming soon, in advance of midterm elections. You can stay tuned at www.toomanybodies.org (where you can find the most up-to-date information on Facebook, and in early September, the website of resources). Too Many Bodies will also be having its world premiere as part of the San Francisco Dance Film Festival.

Do you have any advice for finding a mentor or networking in general? What has worked well for you?
In LA, if you throw a soy milk matcha latte, you’ll hit someone who works in the entertainment industry. You don’t need to go to industry events to network with industry people. What do you like to do? Go do those things. Meet people in places outside of networking events. Networking events can be good here and there, but for the most part, everyone has their guard up and it feels weird. Be generous, and help other people make connections. We can all advance in this industry together. 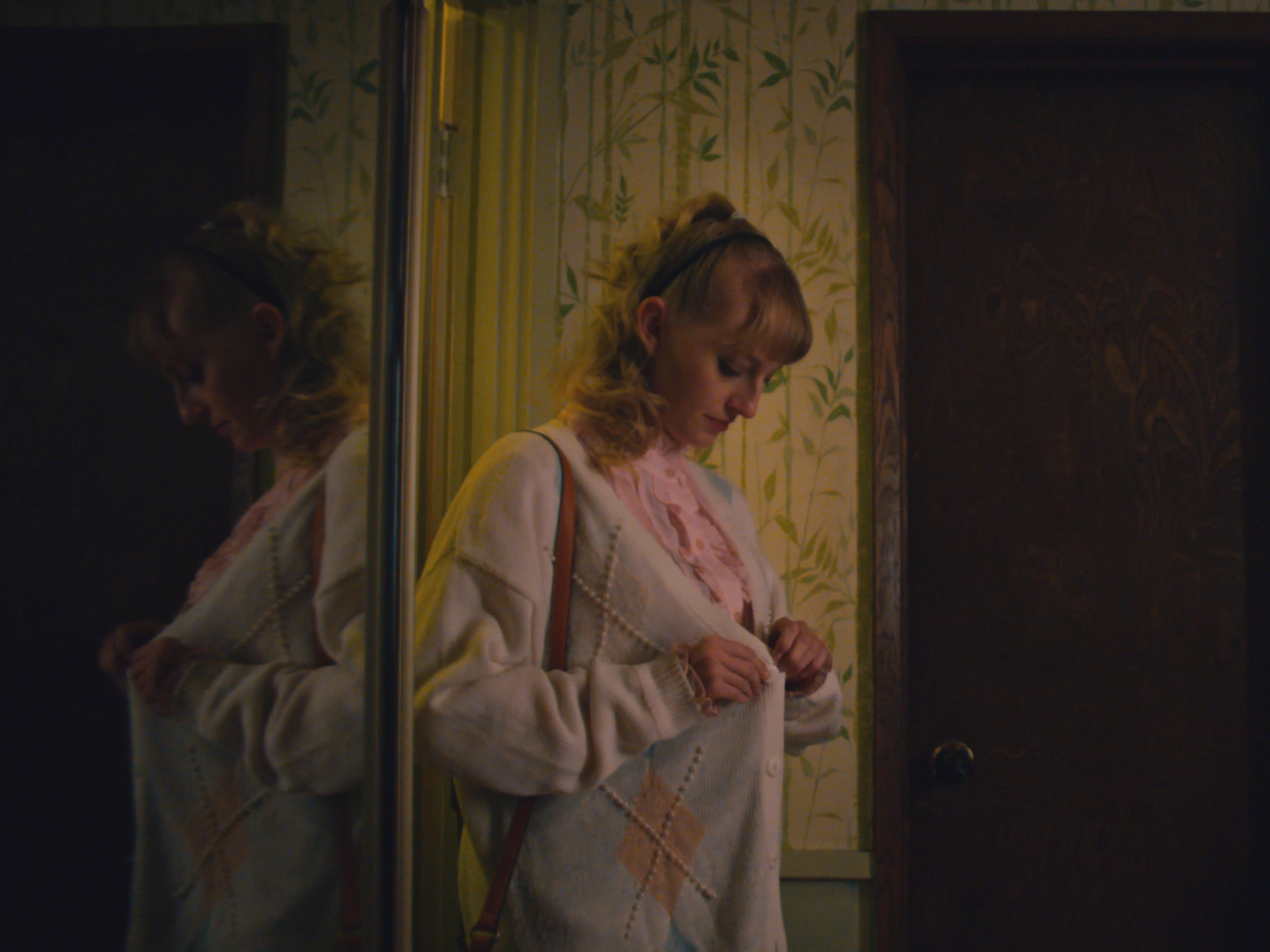 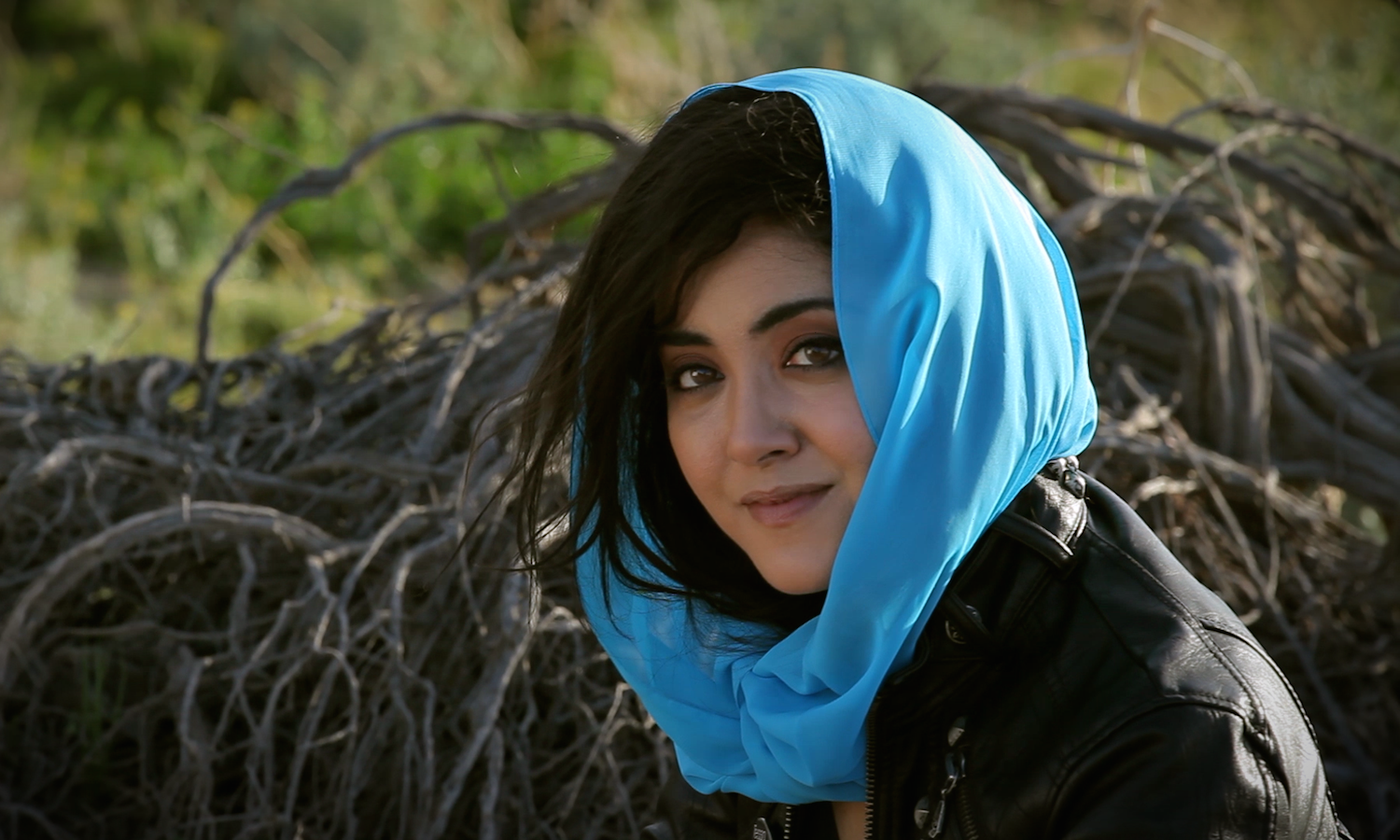 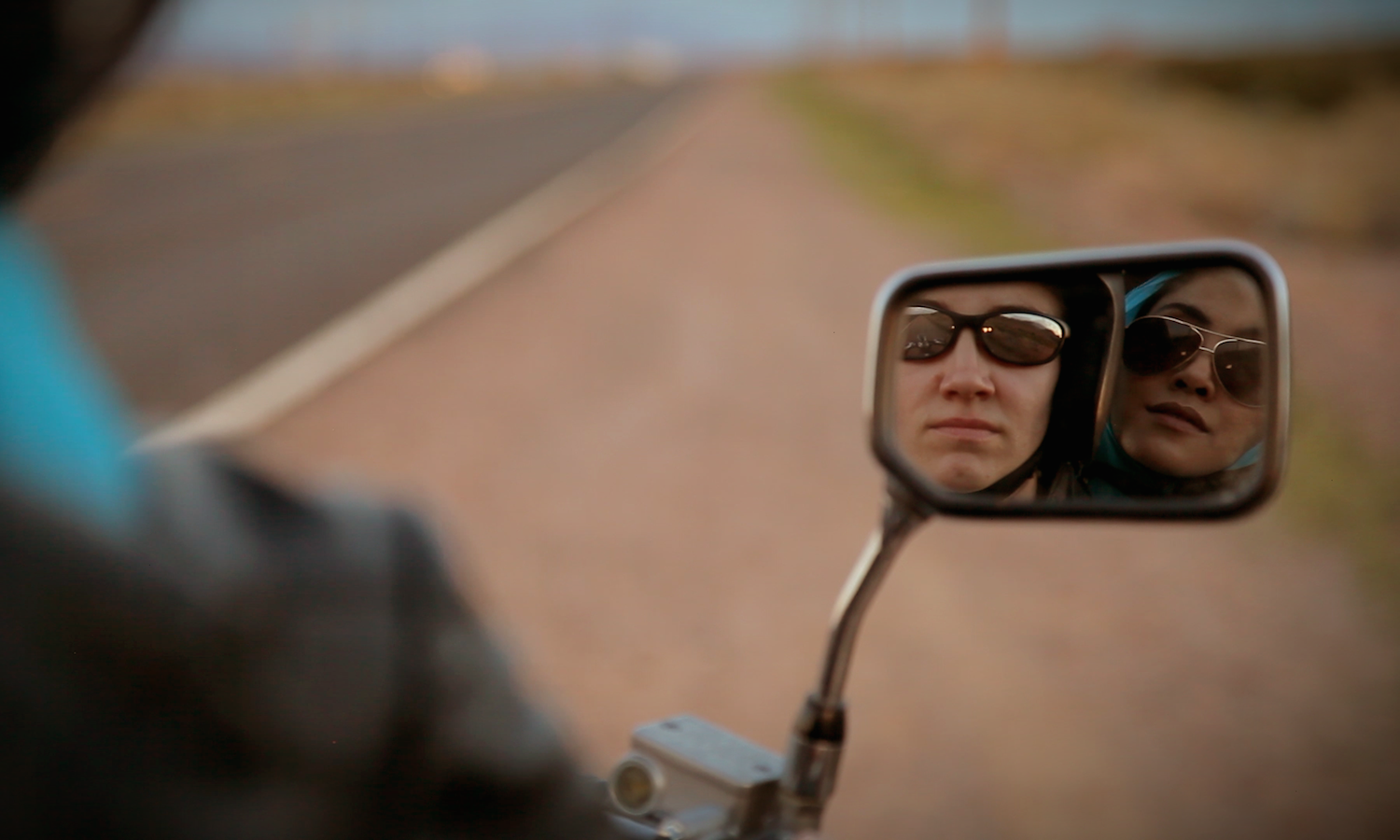 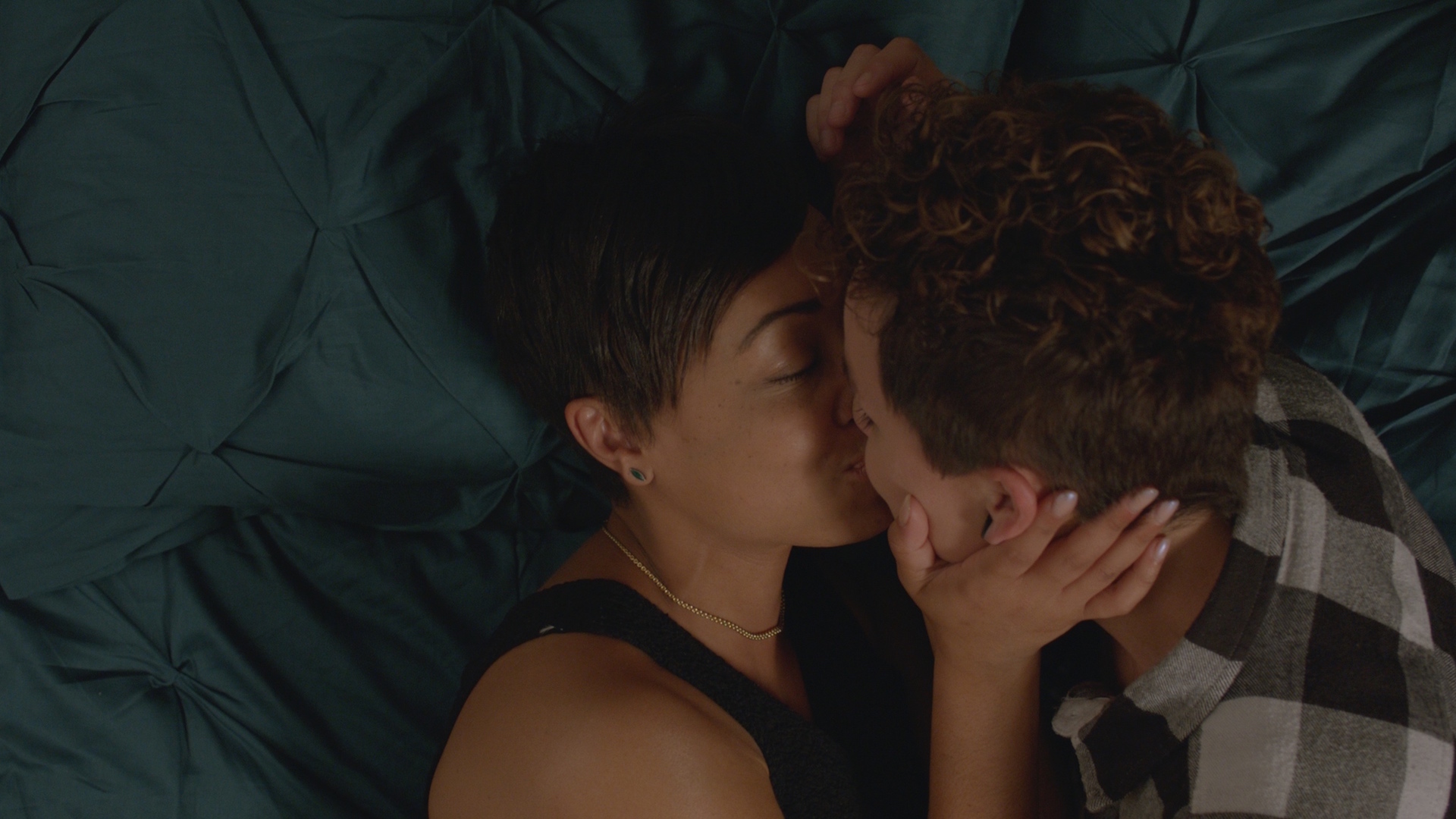 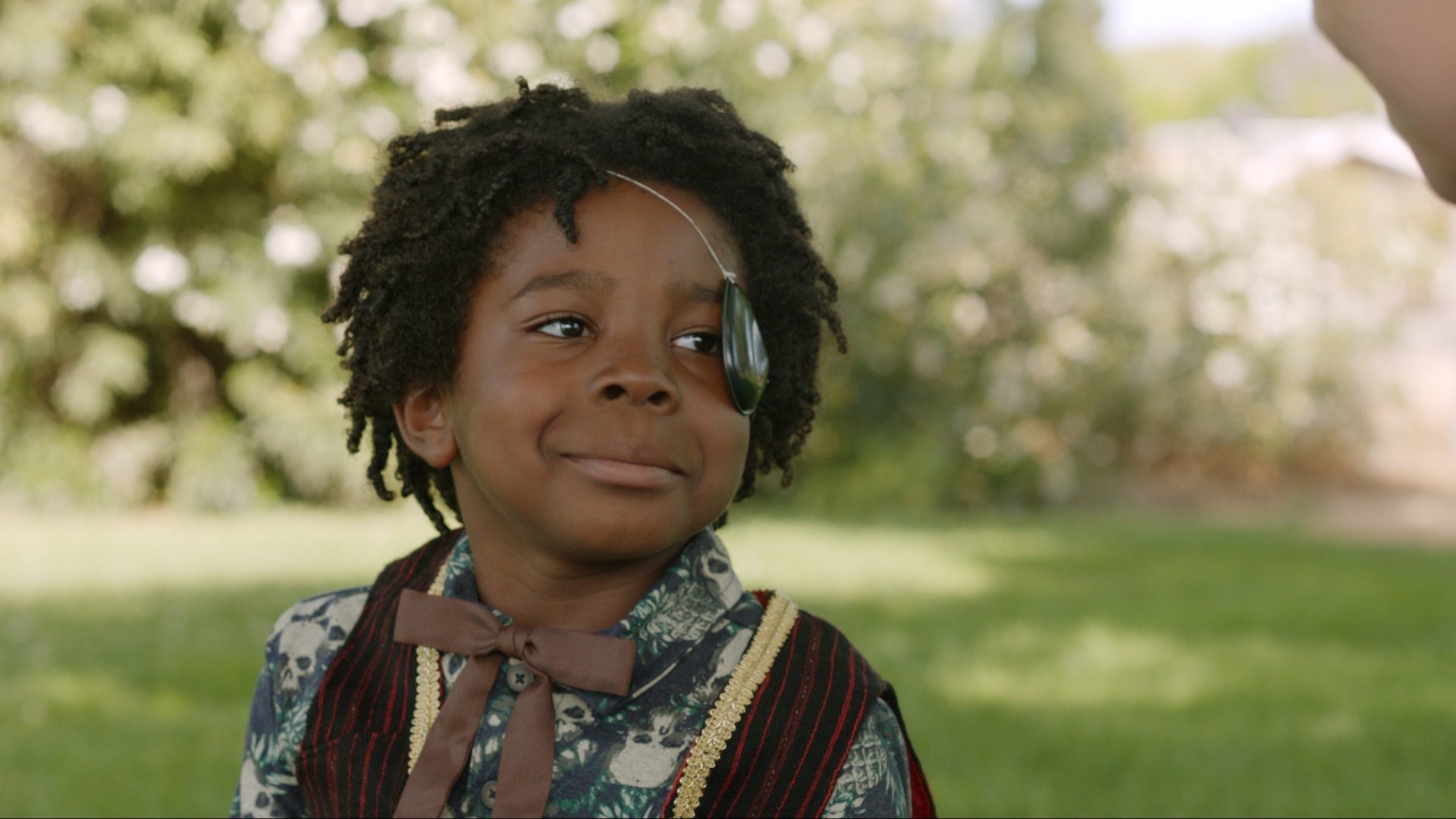 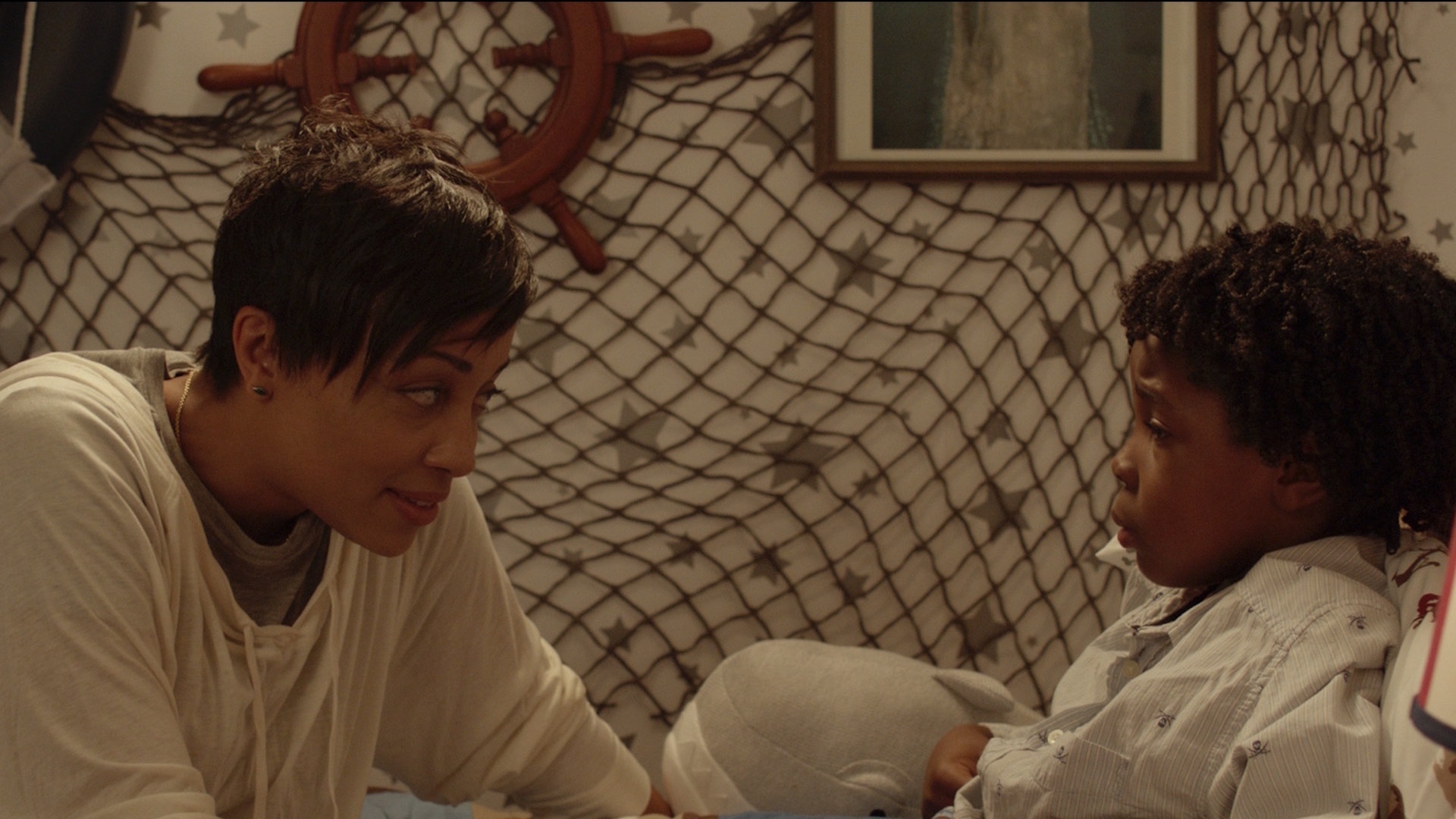 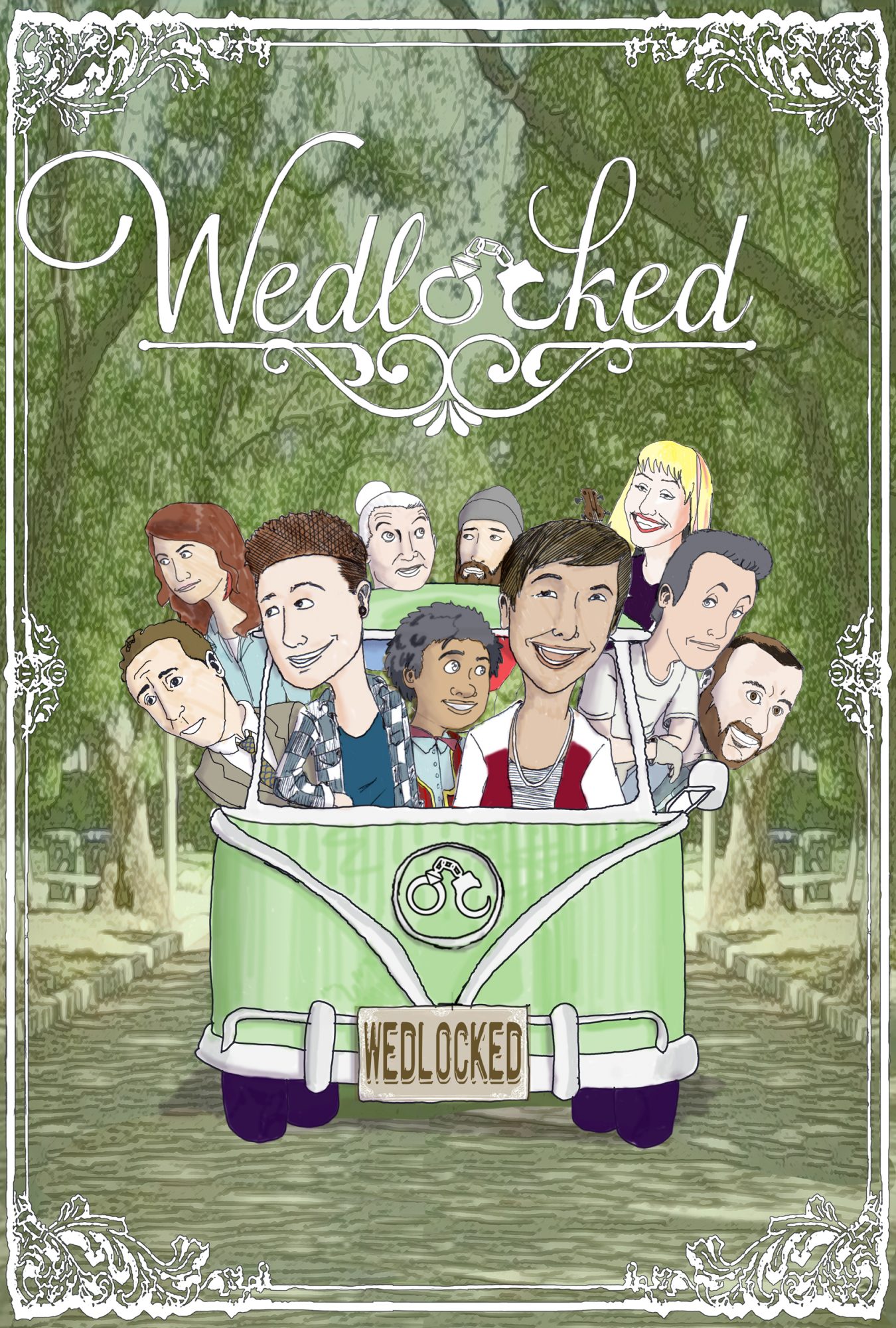