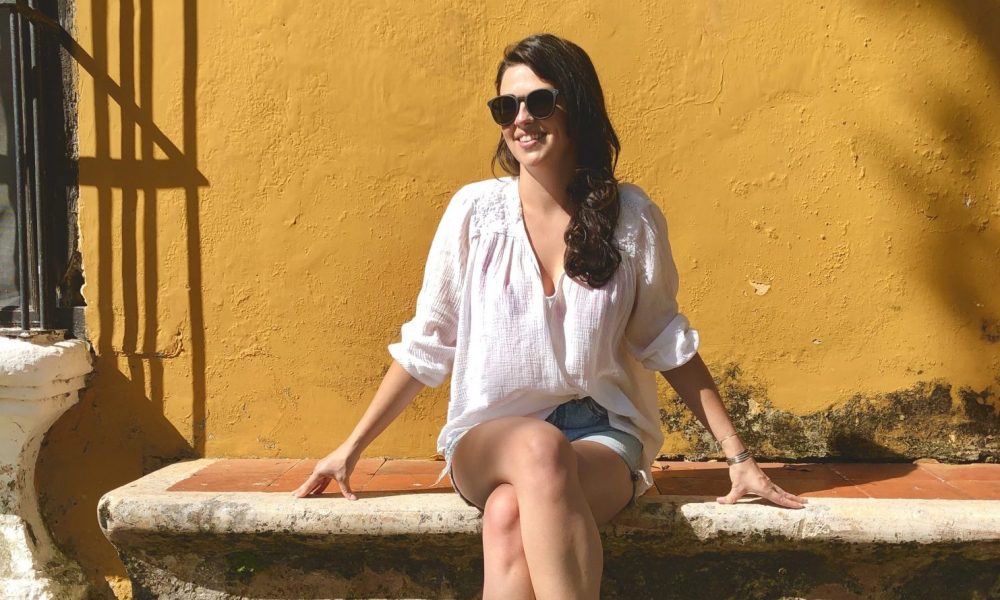 Today we’d like to introduce you to Nicole Campoy Jackson.

Nicole, let’s start with your story. We’d love to hear how you got started and how the journey has been so far.
Actually, I started writing by happy accident. I’d studied film in college, but when I graduated I ended up taking over a blog covering the arts in LA (called Fine Arts LA). Turns out, I loved it. I began freelancing for other outlets, like Eater LA and Haute Living, covering restaurants and lifestyle. From there, I helped launch the Arts section for The Huffington Post; I became travel editor at The Daily Meal; I was the digital editor at Fodor’s; and I was a style editor for women’s and kids at Ralph Lauren. I left Ralph Lauren when I had my son and that’s when I finally felt ready and able to launch my own company — a goal I’d had for a very, very long time. My company is called To Taste, it’s a recipe site, a community, a modern resource for home cooks.

Great, so let’s dig a little deeper into the story – has it been an easy path overall and if not, what were the challenges you’ve had to overcome?
Most (interesting) roads are paved with struggle, mine included! Some struggles have been personal: wanting others to take me seriously before I took myself seriously; having a hard time asking for a raise or for an amount of money that actually reflected my value (still hard!). Some have been circumstantial: I graduated from college in 2007, right before the recession really hit. So despite my experience interning for production companies and my degree, it was almost impossible to get a job in the industry I had chosen. I had to adapt, I had to be open to what was available.

My advice to young women just starting out is: rather than expecting your career or life’s path to be a straight line, expect it to curve, to dip, to ebb and flow. It inevitably will. And it’s far easier to navigate that when you know it’s not a bad thing that your success isn’t going to follow a direct point A to point B route.

What should we know about To Taste? What do you do best? What sets you apart from the competition?
To Taste is a modern day recipe box! It came about because most home cooks adapt, change, tweak recipes as we cook them, and yet for all the many advances in food the last 20 years, recipes have really been left behind. Recipe sites don’t take into account the fact that we’re always experimenting in the kitchen. For preference, diet, wellness, for fun! So I launched To Taste in 2018 as an answer to that: you can save and edit and share your version of any recipe on site, plus you can shop our favorite kitchen tools and ingredients and soon we’re launching memberships for users to be able to share their original recipes, their favorite kitchen items, and more.

I’m really proud that we’re doing a lot of learning from our early adopters. The people who’ve used our site from the beginning have shown us what they want, don’t want what they’re cooking, and how. It has been a thrill to learn and grow the business so far.

Do you have a lesson or advice you’d like to share with young women just starting out?
When I was starting my career, there was a sense of having to achieve something by the time you turn 30. Make your first million. Make it to director level. Whatever it was, for some reason we had 30 in our heads as the milestone to meet or else… what? Or else you are a failure? One really important thing to remember is that your life, your career should move at your speed. Someone will succeed faster than you will and someone else will succeed far slower than you will. It’s okay. Taking that pressure off will not make you strive less, it will actually make your achievements mean more because they won’t be up against some arbitrary timeline. They’ll be yours entirely. 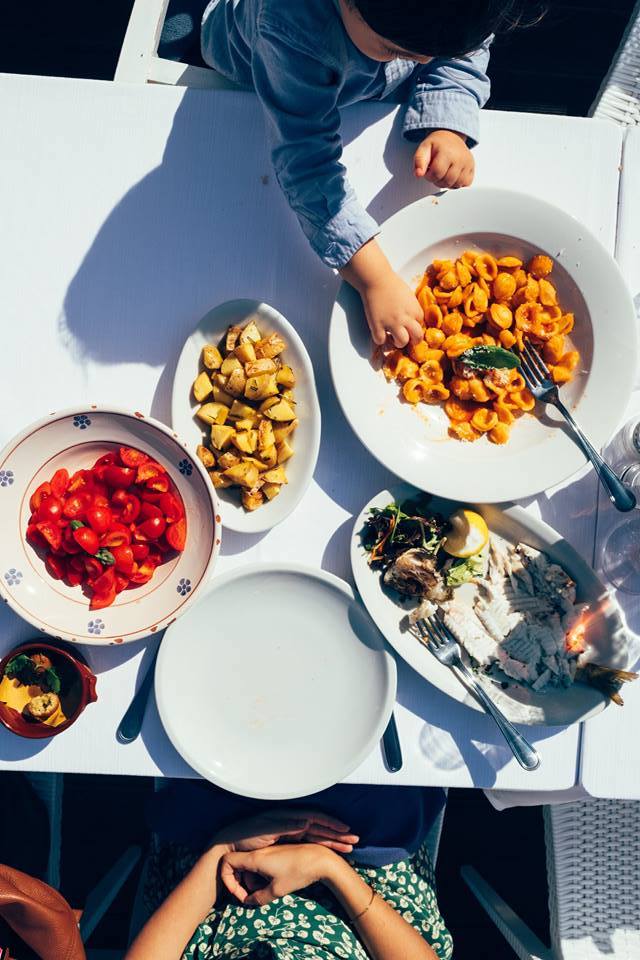 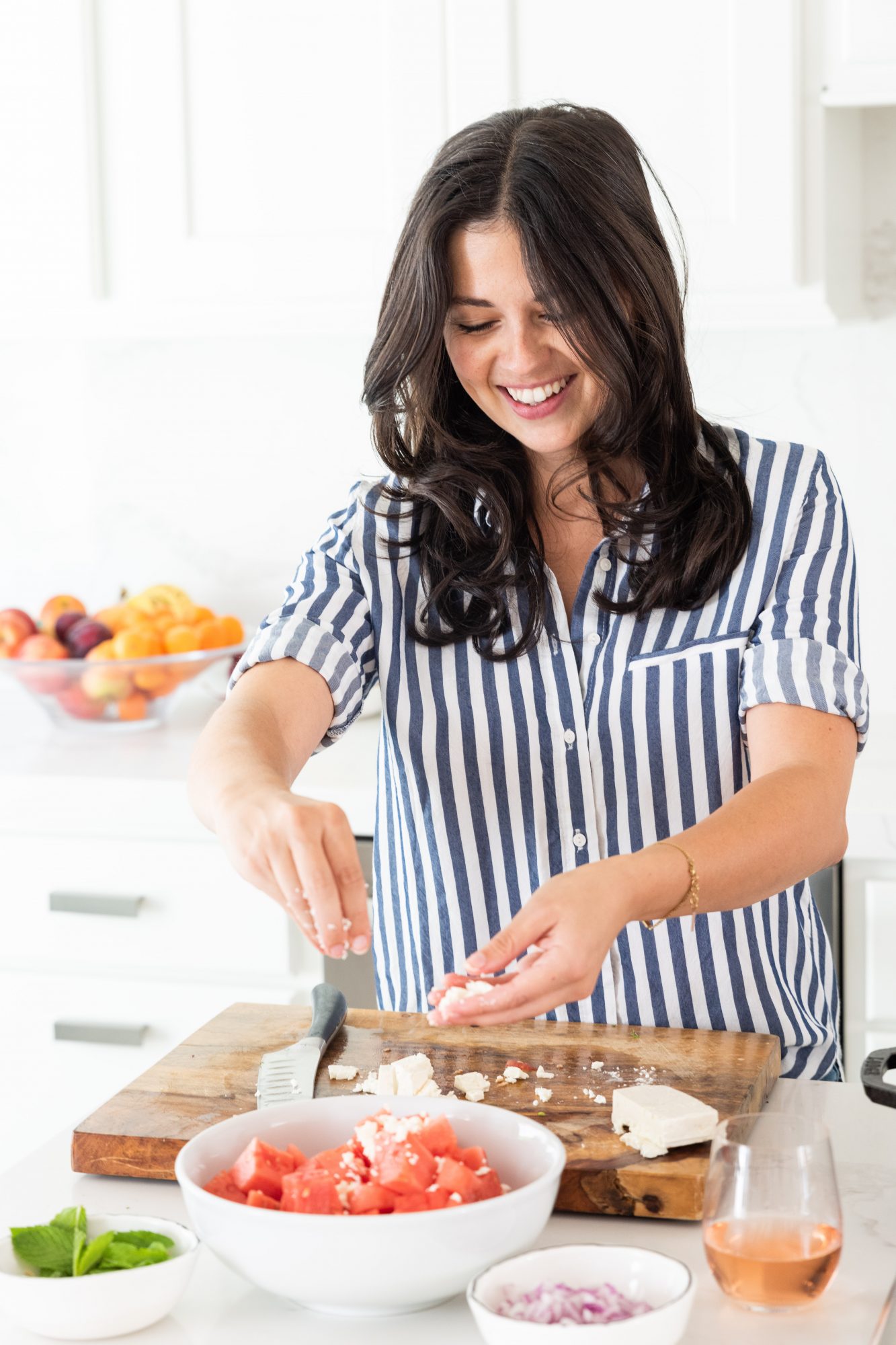 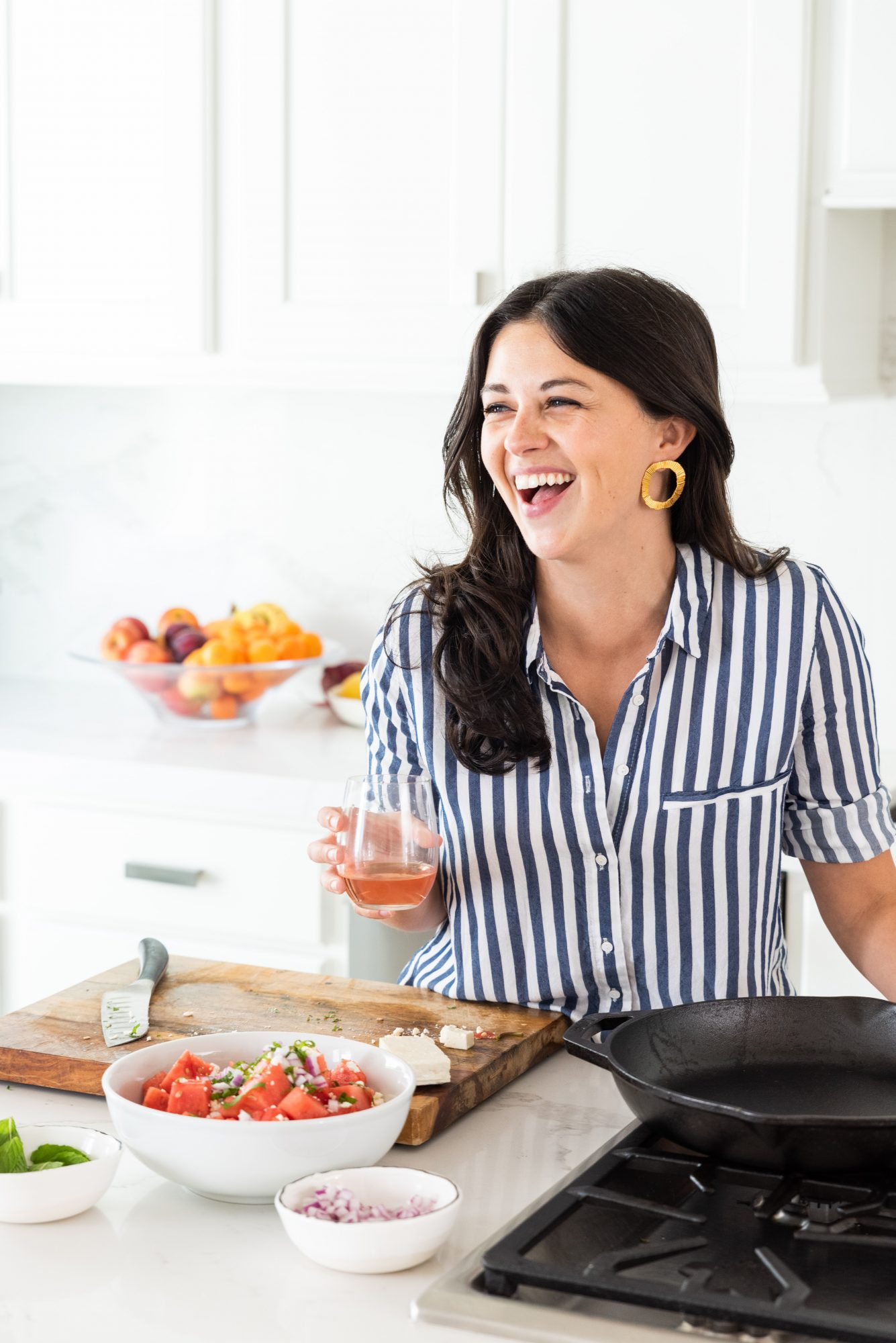 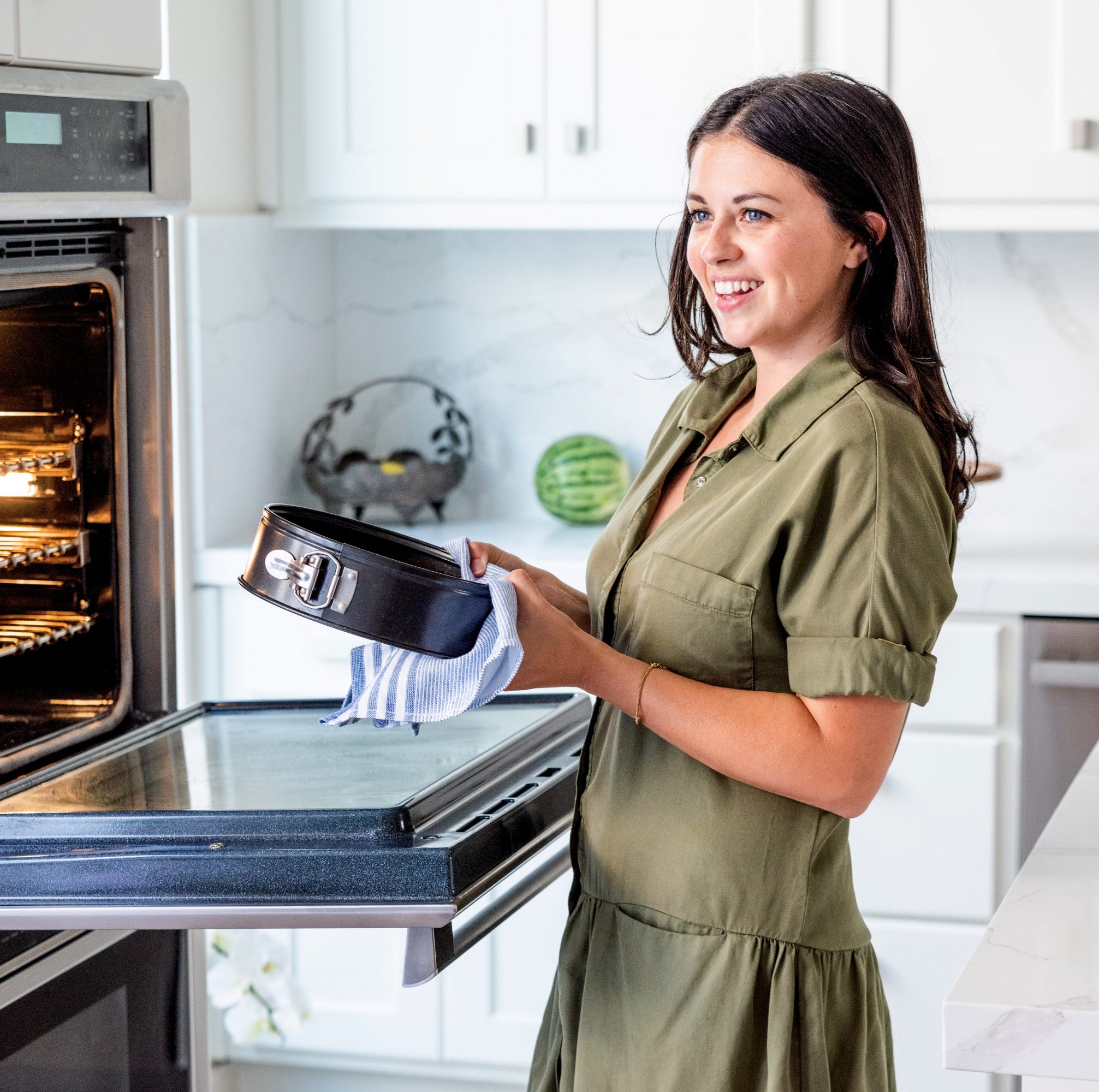 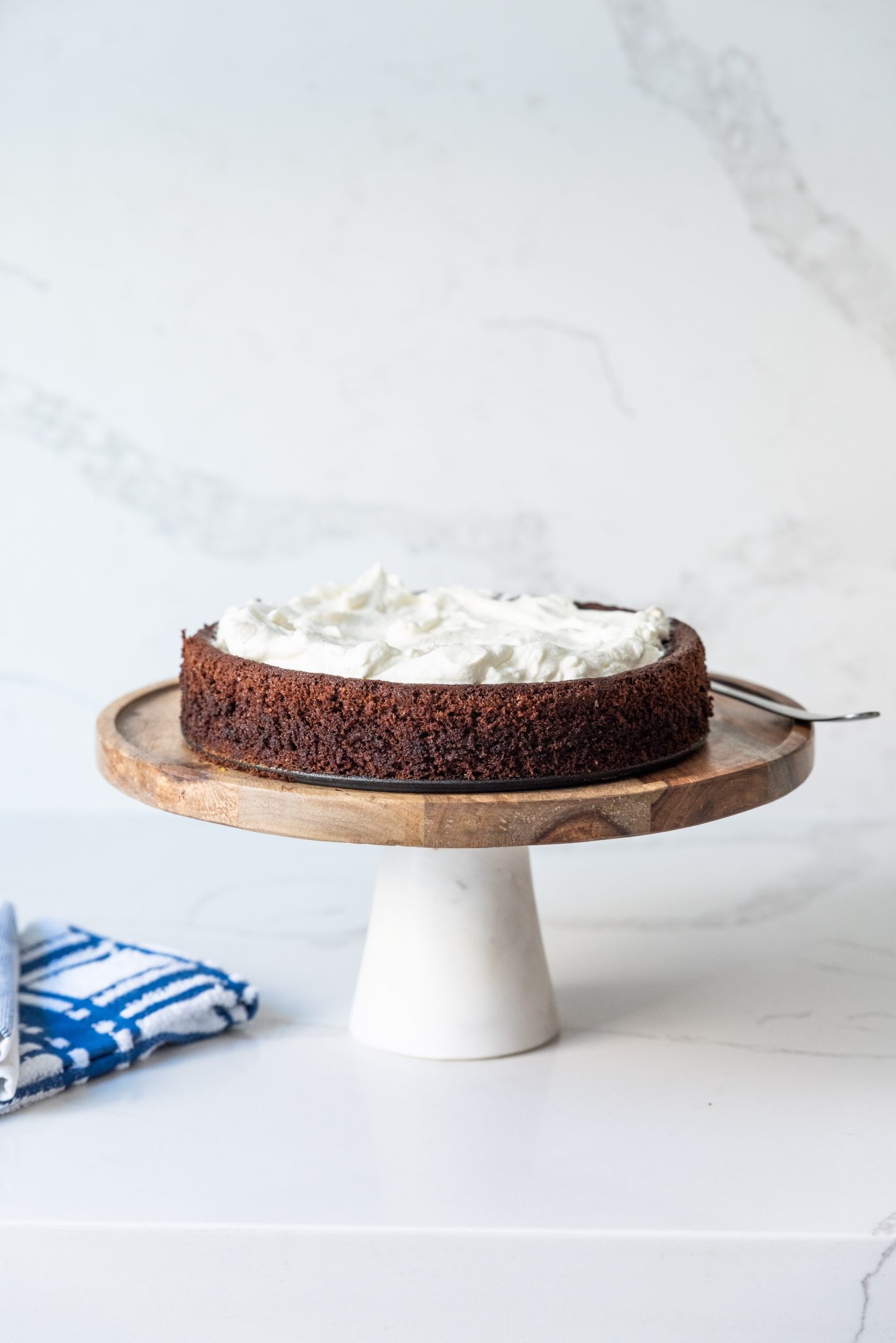 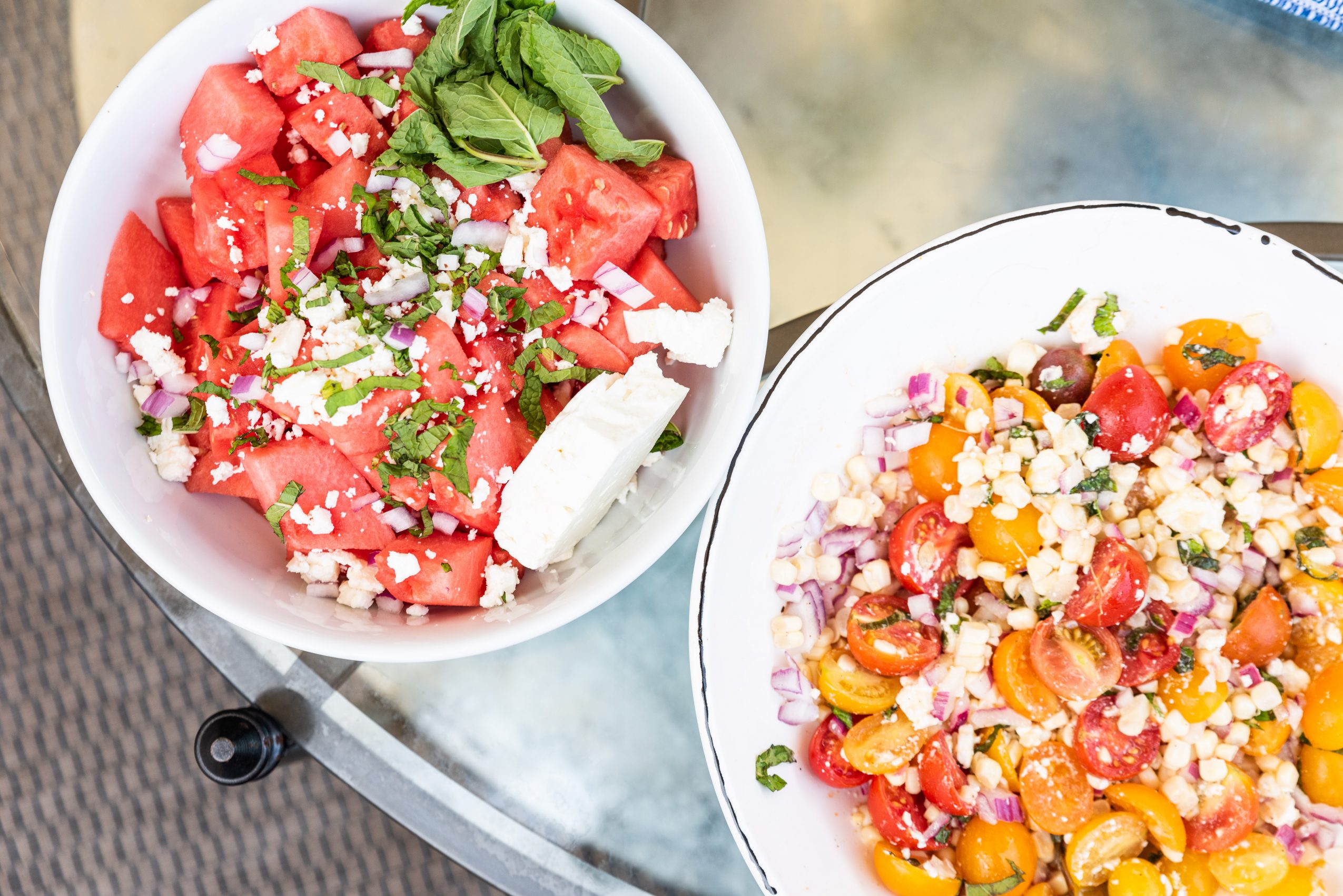