Conversations with the Inspiring Michelle Macedo and Melissa Macedo 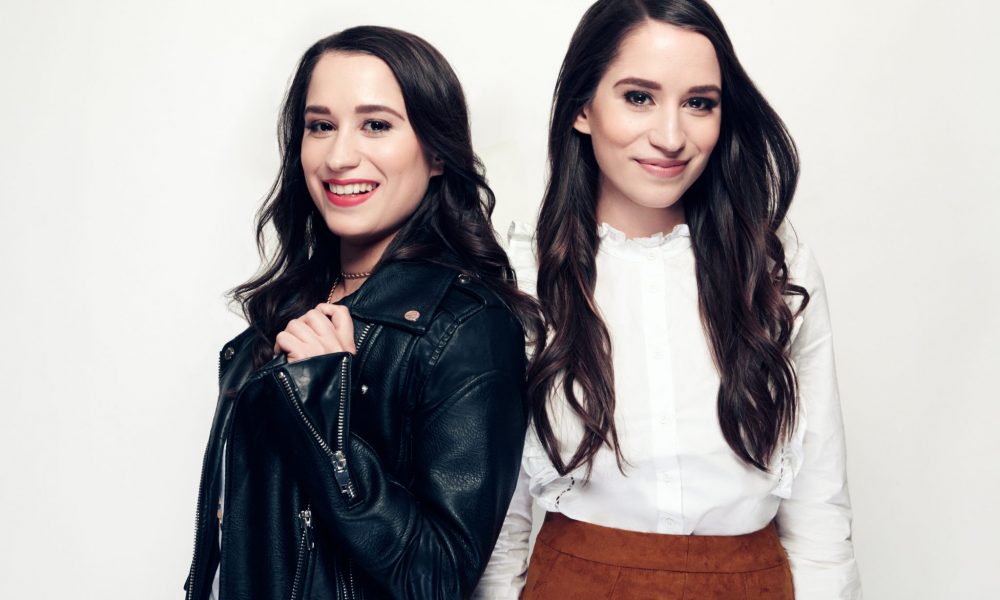 Today we’d like to introduce you to Michelle Macedo and Melissa Macedo.

Michelle and Melissa Macedo are professional actresses and musicians. The twin sisters appeared in the Netflix series “Girlboss”, starred opposite James Franco in the Grindhouse film “Blood Heist”, and worked as leads in the upcoming film Every Time I Die (in theaters this August). They’ve worked in television on shows such as Goliath (Amazon), Casual (Hulu), and Foursome (YouTubeRed) among many others. As musicians they have released multiple albums and EP’s which have been featured on WNYC’s Soundcheck, Paste Magazine, Billboard Discoveries, and Ladygunn to name a few. They’ve played SXSW, Make Music Pasadena, and FMF among others. They also co-founded the theater company World Kin Ensemble to travel throughout colleges to educate students about rape culture, consent, and the spectrum of sexual violence.

We’re always bombarded by how great it is to pursue your passion, etc. – but we’ve spoken with enough people to know that it’s not always easy. Overall, would you say things have been easy for you?
It has not been a smooth road. We are so lucky to have each other to lean on and having a support system is key. For women, we think some great advice is to try your best to enjoy the process and not focus so much on the result. Remember why you are doing this and that is all you can control! Also, make sure to stand up for yourself no matter what.

So let’s switch gears a bit and go into Macedo story. Tell us more about the business.
We are actors and musicians. You may recognize us from film and television. We were so thrilled to be a part of the Netflix show “Girlboss.” We are proud to be independent musicians. We have released 2 albums, 1 EP and are releasing another EP shortly.

We don’t have much time for anything but music and acting, but we feel very strongly about women’s issues. We have always supported RAINN (Rape, Abuse and Incest National Network) and Melissa used to be a Rape Crisis Counselor for them. We interviewed hundreds of women and men and co-created a theatrical show called “Dirty Talk” with our theatre company (World Kin Ensemble) about the spectrum of violence against women, ranging from catcalling to rape. We acted in and toured college campuses around the country with that show. We also performed it as part of USC’s Visions and Voices. We feel strongly about an organization that supports and empowers women. It’s exactly what we try to create in our art. We think as artists it’s important to help empower people who feel marginalized and silenced.

It would be great to hear about any apps, books, podcasts or other resources that you’ve used and would recommend to others.
Yes! We actually made a video about that! https://youtu.be/l4vQPwLhr7Y
Acting Podcasts we love: “Audrey Helps Actors”, “That One Audition” with Alyschia Ochse and “Speak LA”, “A Female Lens”
Music Podcasts we love: “And the Writer is…” with Ross Golan and “How I Built This”
Other Podcasts we love: MADAME PAMITA – Magic + The Law of Attraction, and “My Favorite Murder” 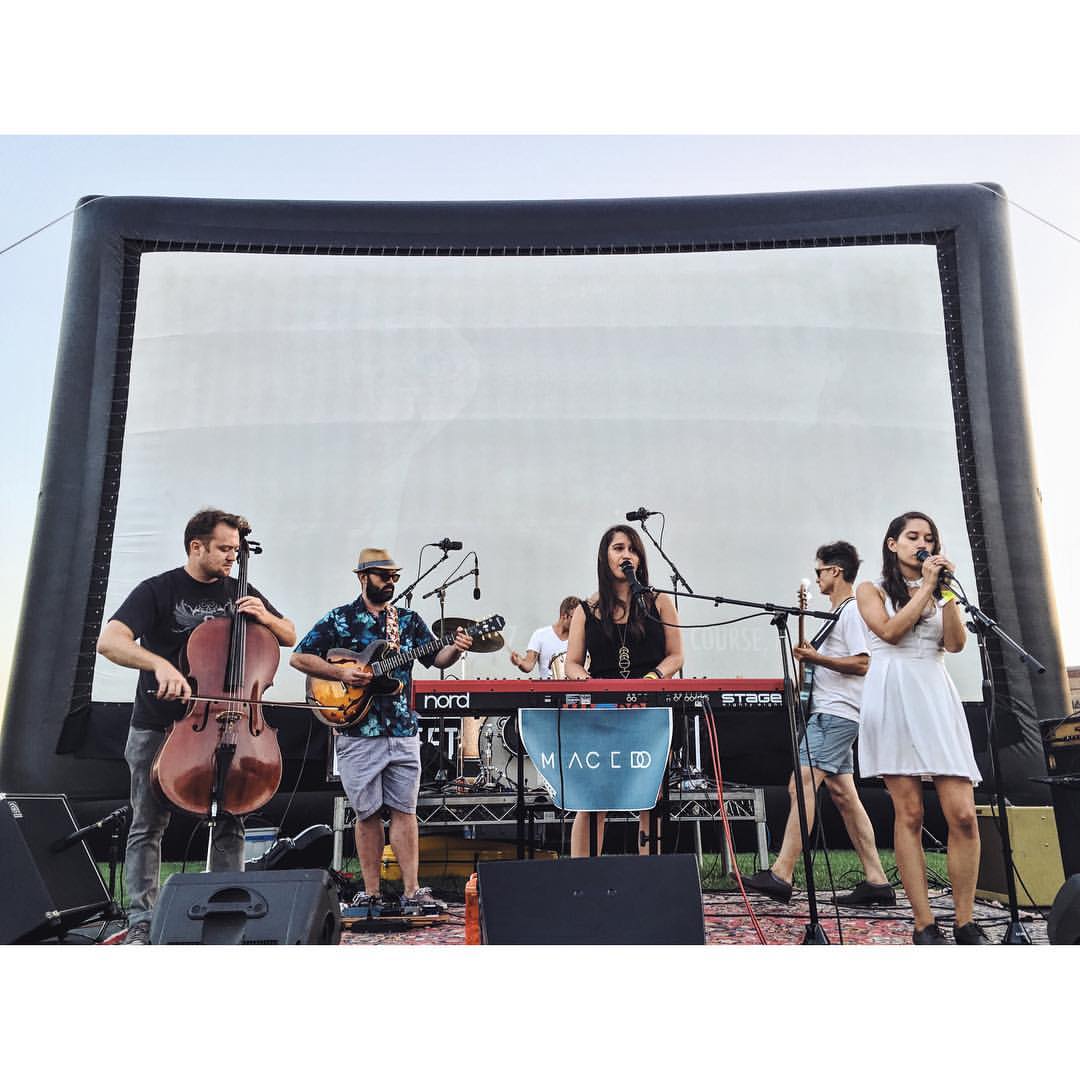 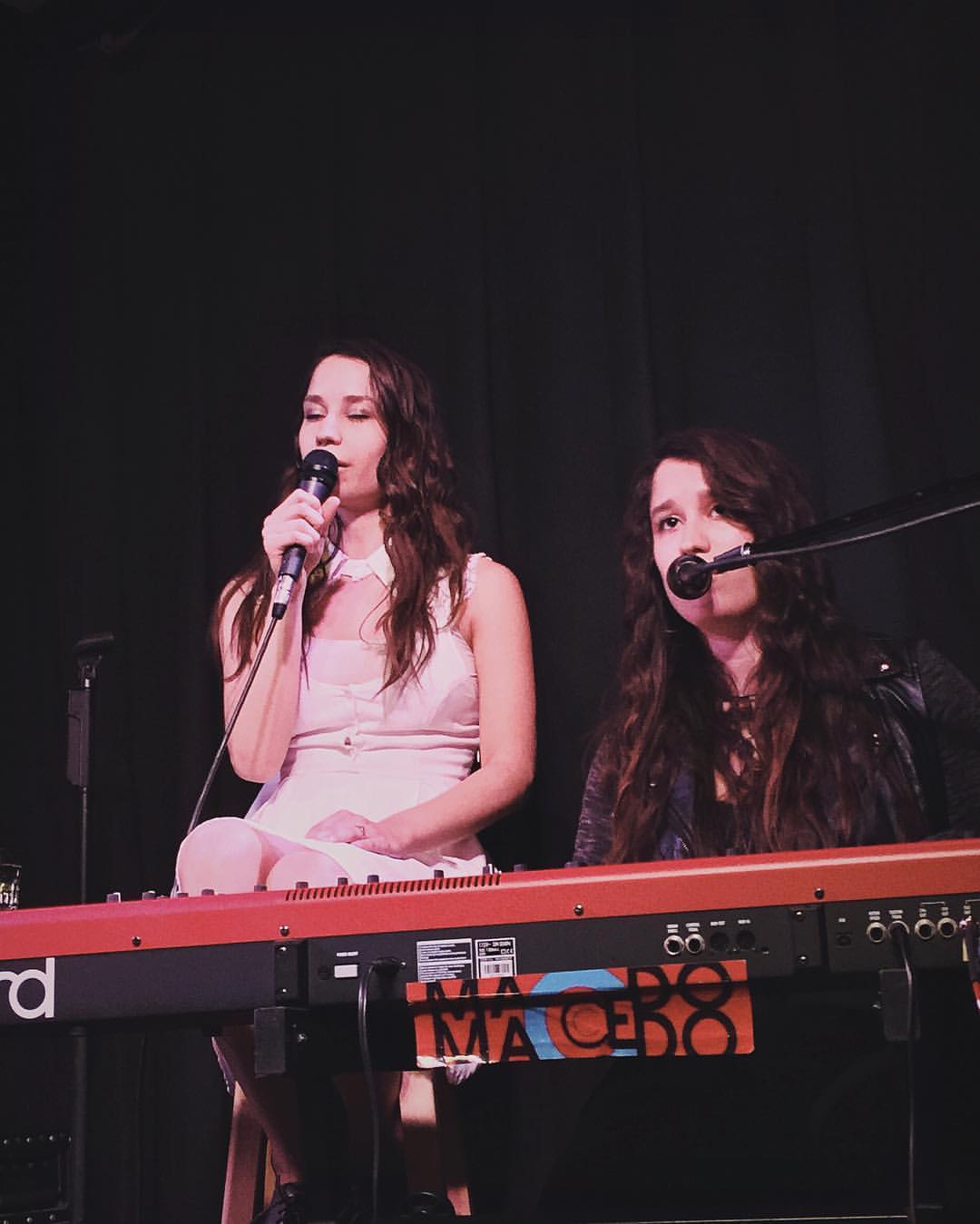 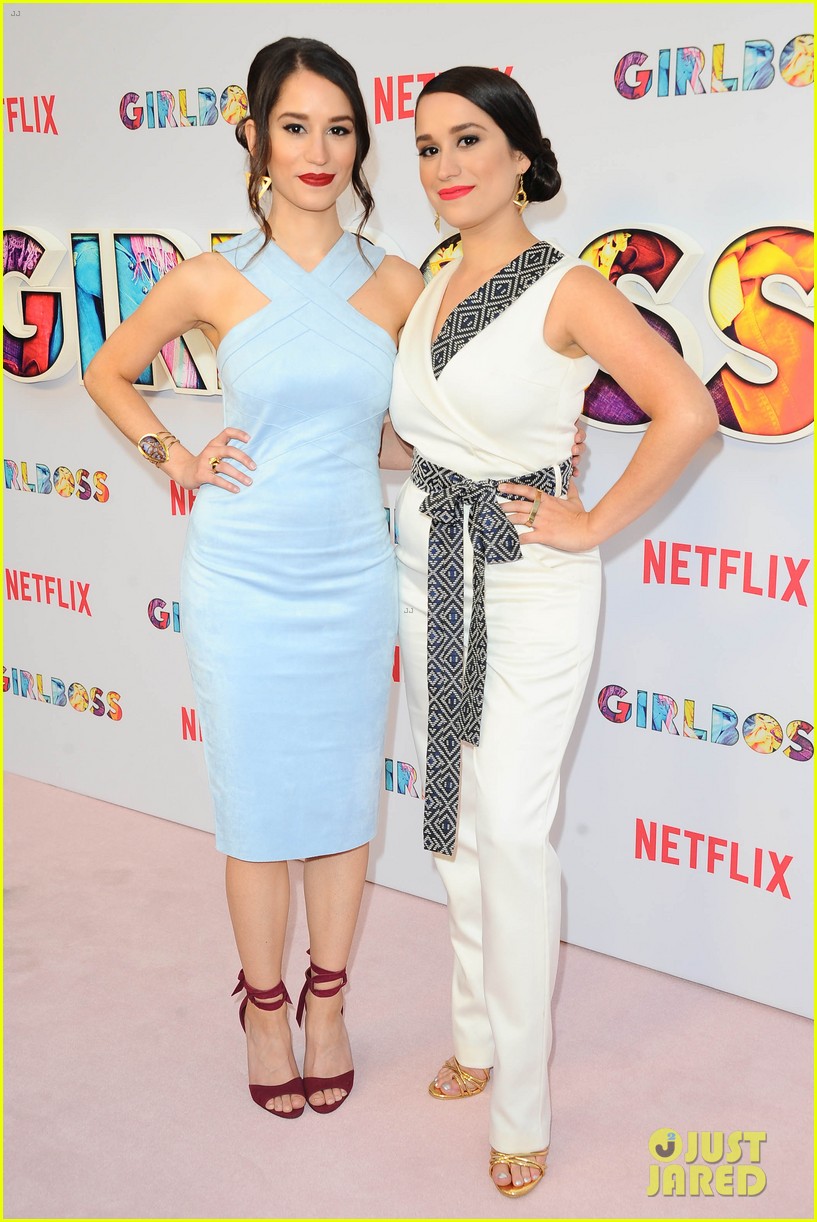 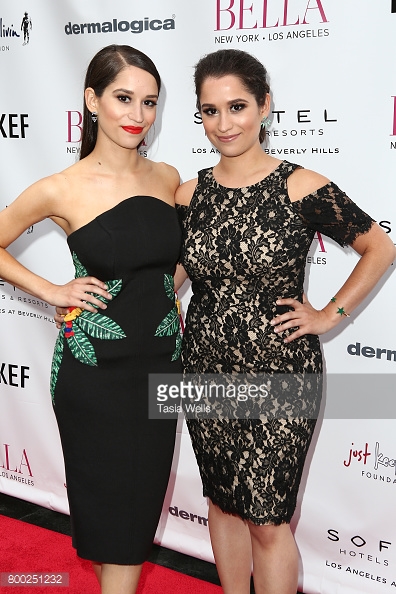 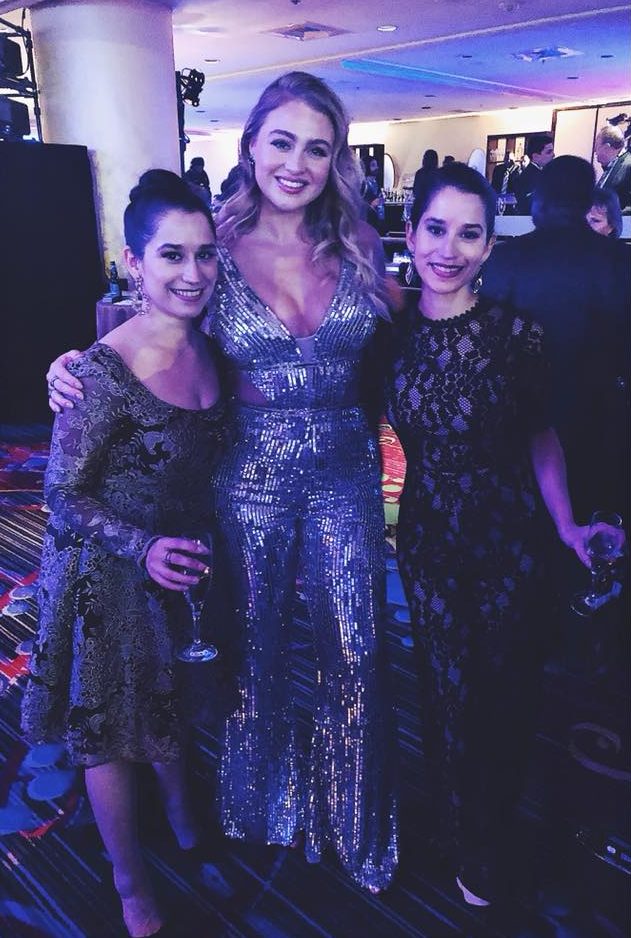 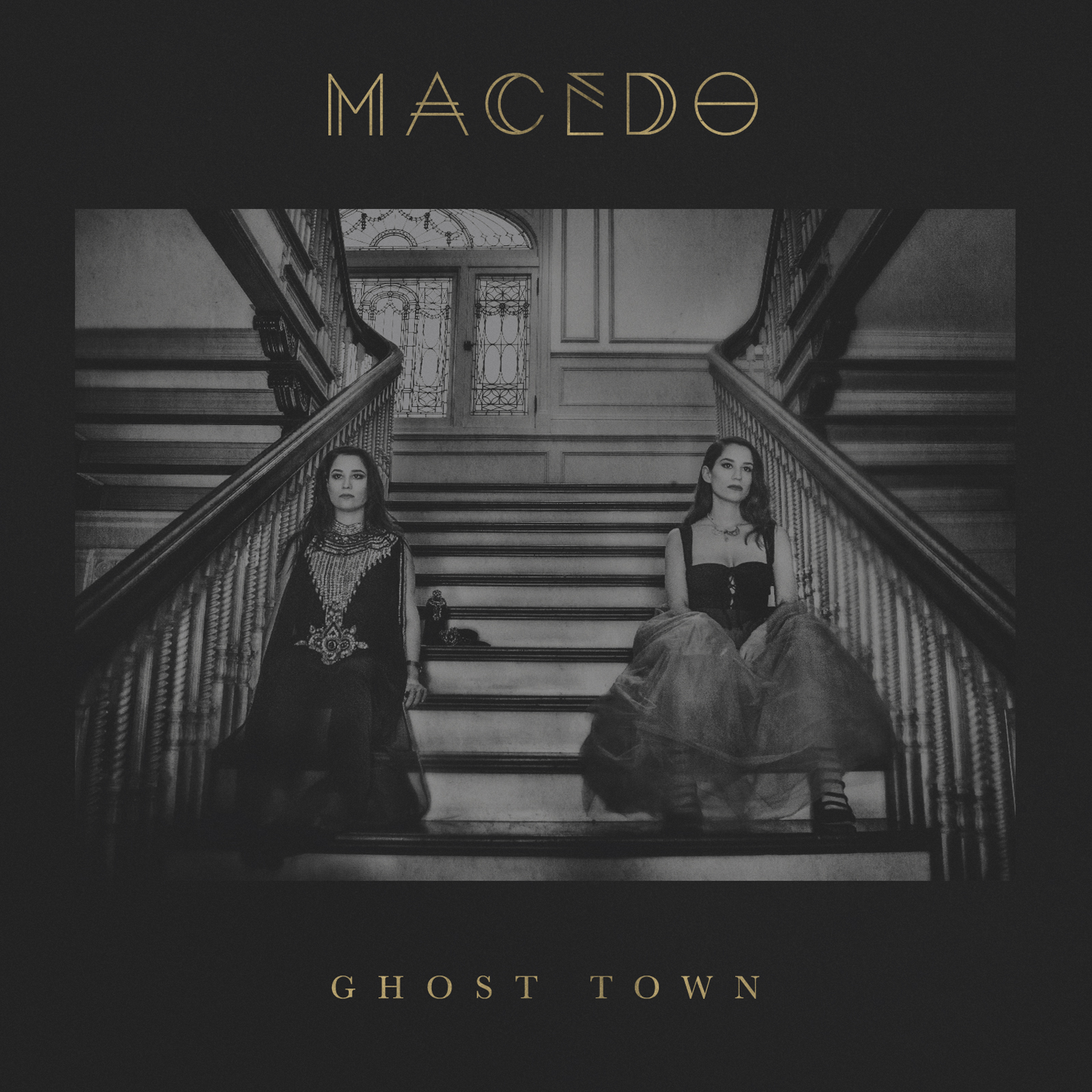