Conversations with the Inspiring Mariana Flores 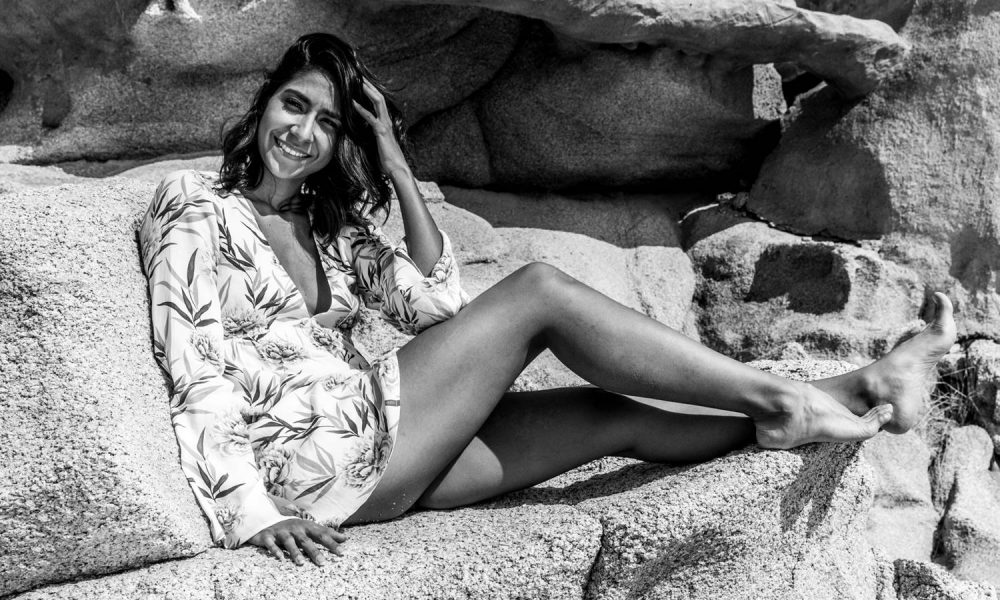 Today we’d like to introduce you to Mariana Flores.

So, before we jump into specific questions about the business, why don’t you give us some details about you and your story.
I am an actor, I was born and raised in Mexico, Cabo San Lucas and at the age of 19 came to Los Angeles to study acting at the Stella Adler Academy, and even though all my training was in theatre, I love film, I have also become interested in writing and directing.

Overall, has it been relatively smooth? If not, what were some of the struggles along the way?
It’s been quite a fun trip, I don’t think I can complain, there is a lot to do and learn, and I promised you that regardless you get good or bad news you learn from that, but I really believe that keeping your head down and constantly working in whatever it is that you do, will definitely take you to the places you want, and never stop believing in yourself, no matter what other people think or says to you.

I am also working on a Tv-series called “Living with Stranger” where I played the role of Nancy a half-Filipino half-Mexican from Portland, Oregon, she is smart and witty, but comes across as the virtuous quiet one.

Who do you look up to? How have they inspired you?
The women in my family. I grew up in a family where women are really strong and powerful and fight for what the want, they have also supported me all the way until the end in every little project I have done and if I may say, my father has been a great figure who also inspire me and taught me so many great things in life. 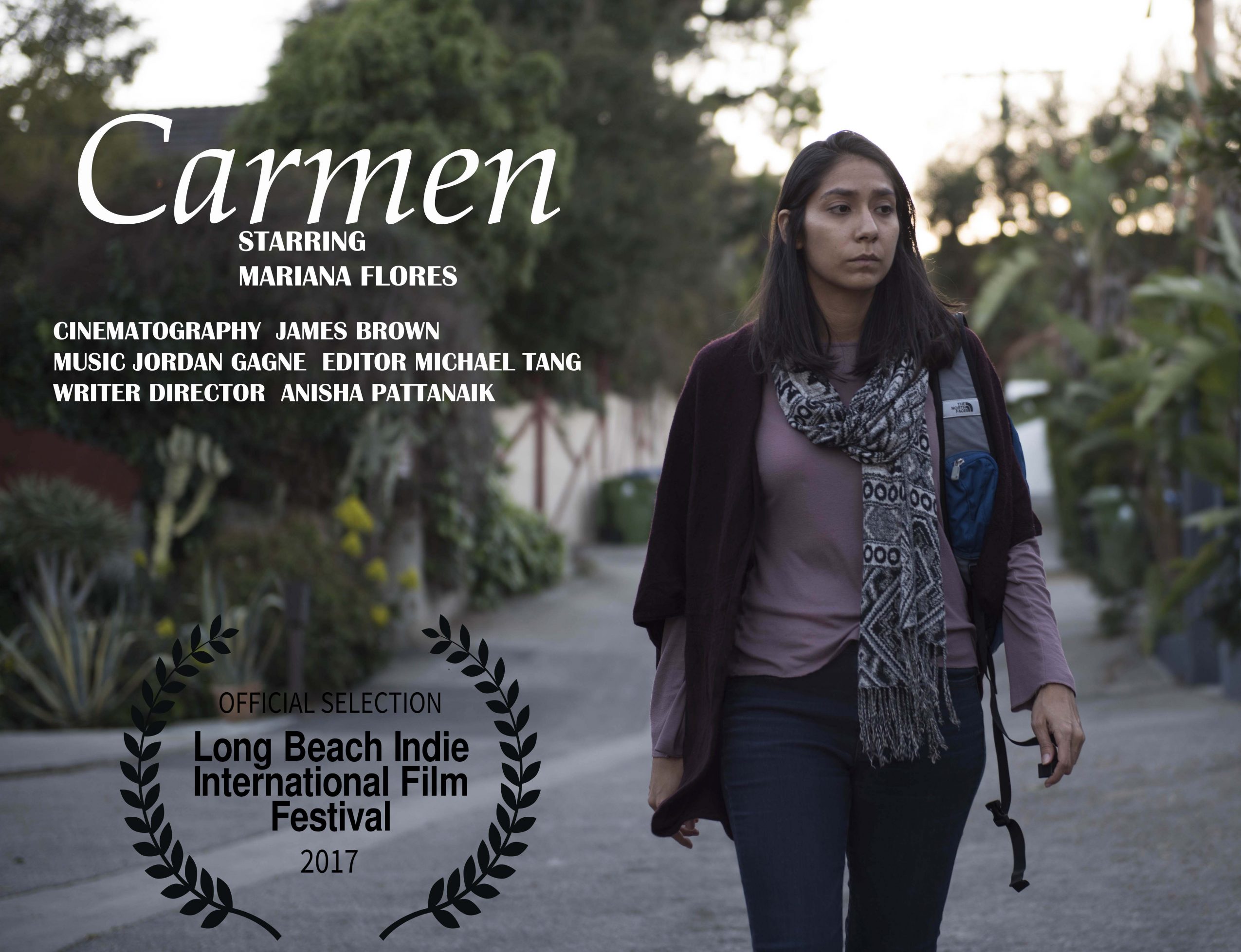 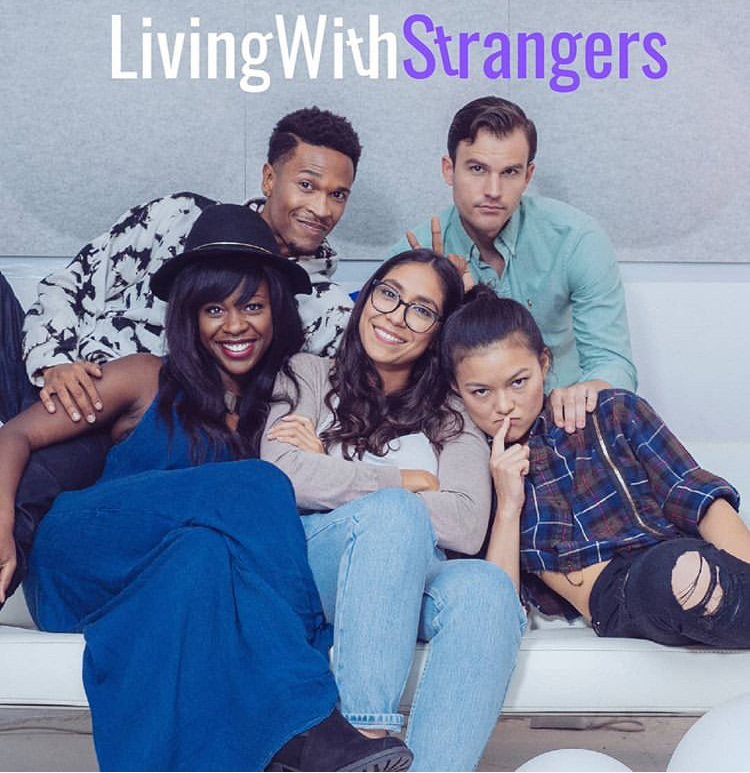 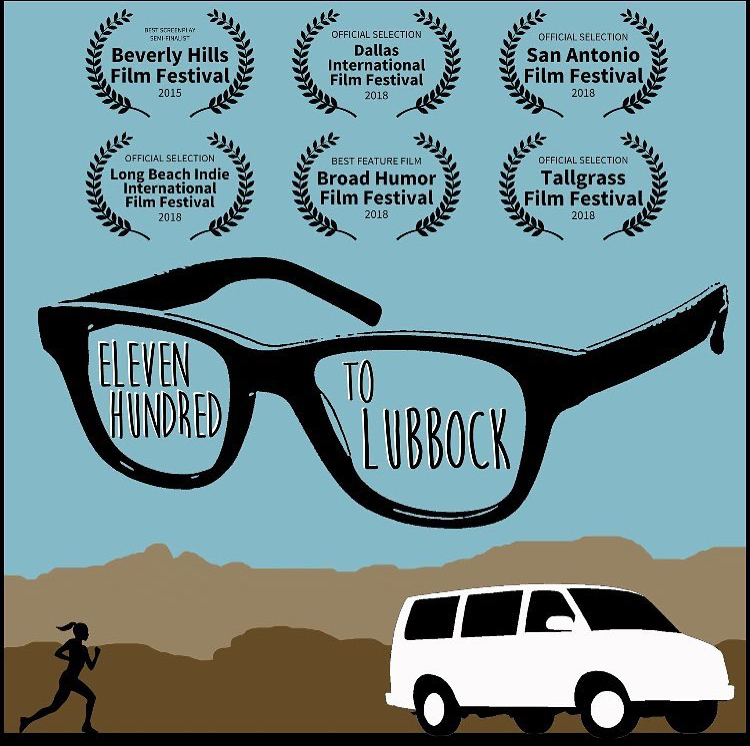 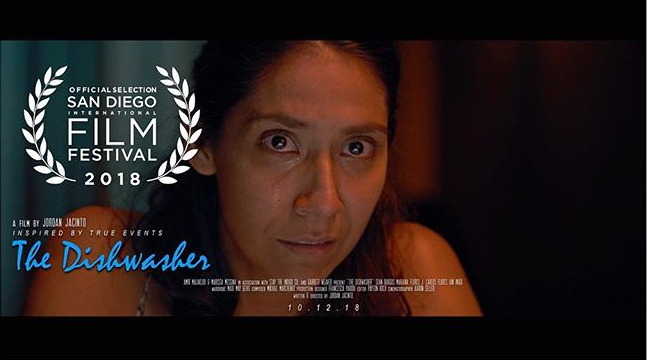 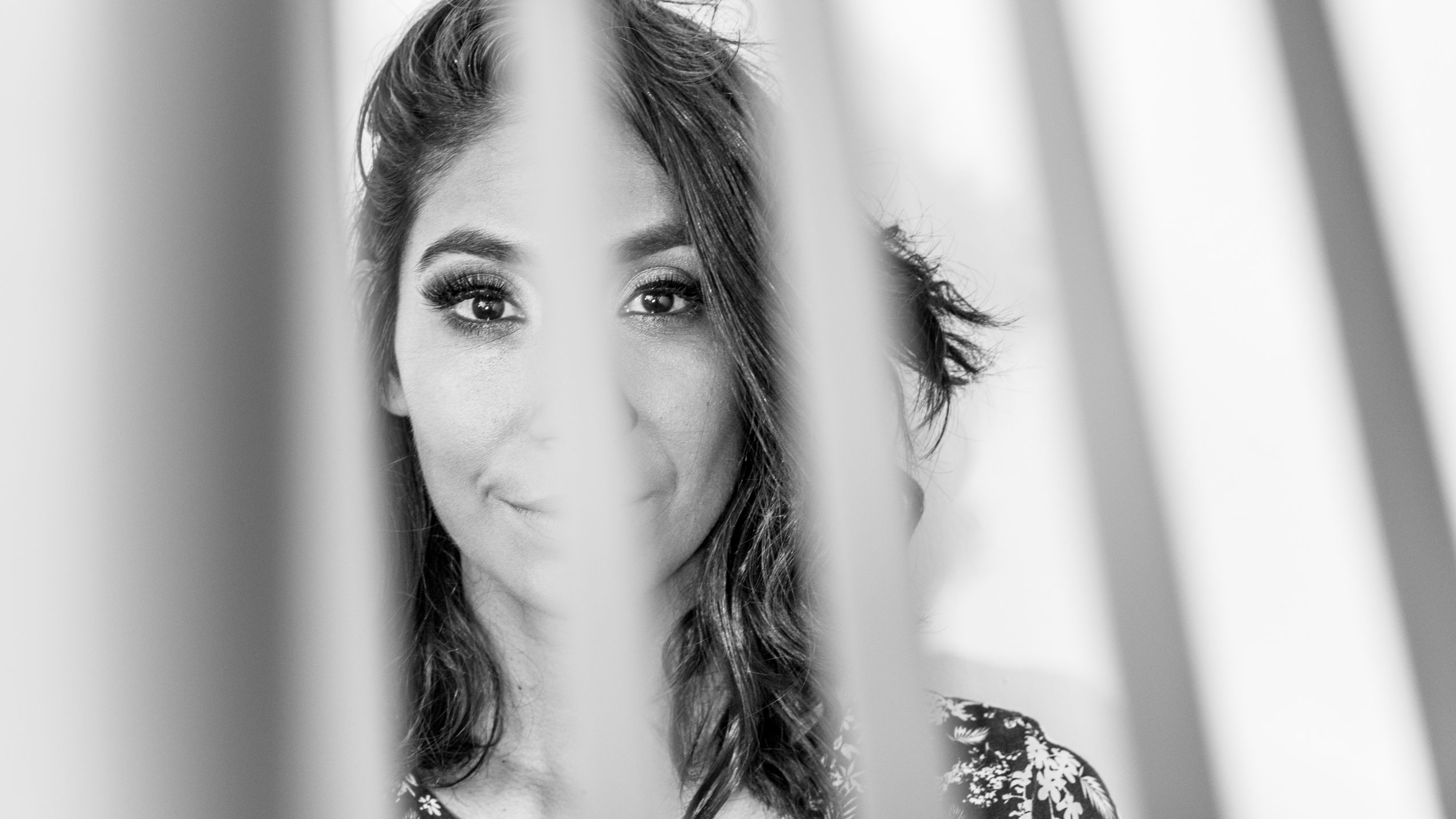 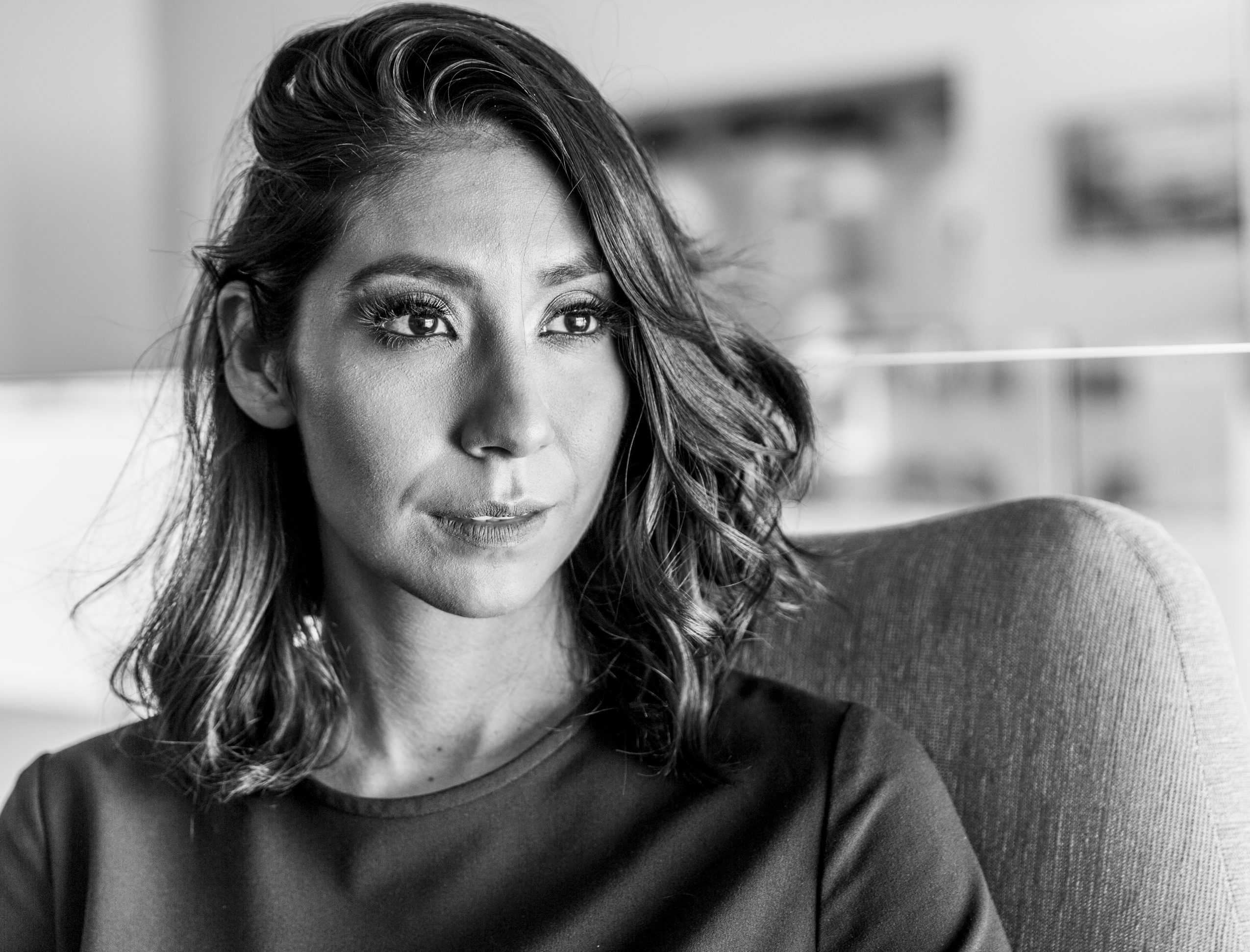