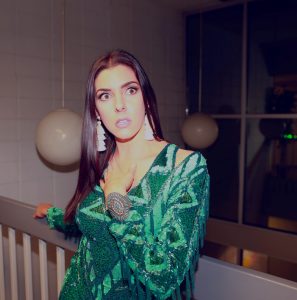 Today we’d like to introduce you to Lauren Howard Hayes.

Thanks for sharing your story with us Lauren. So, let’s start at the beginning and we can move on from there.
I grew up in Garden Grove, which is a suburb of Orange County. If you’re familiar with Sublime’s song “Garden Grove”, that’s the one. But Garden Grove also has the Strawberry Festival and an Elvis-themed Mexican Restaurant. Can somebody please tell Sublime to re-record because they left that out?

I attended Pacifica High School and made my biggest memory from there was making my friends laugh. That’s why instead of the Air Force, I decided to study Theater at Cal State Fullerton. Later, I went on to become Miss Garden Grove 2006 and Miss Placentia 2007. I did comedy as my talent, which marked me as the black sheep! I also auditioned at Disneyland in hopes of getting cast as a coveted Disney Princess. After I finished my audition, the panel looked at me and said, “You’re too funny to be a princess.” So, they cast me as Cruella DeVil. That’s the moment I officially became a paid comedian. Again, a black sheep.

Upon moving to Los Angeles, I went on to study at Second City Hollywood Conservatory, UCB, and Groundlings. Groundlings Advanced Writer’s Lab was the most thrilling comedy summer camp of my life! I’ve also been lucky enough to collaborate with comedy teams including Duchess Riot, K-Lo Sketch Show, and Bowl Cut Comedy. It was within those spaces of female empowerment that I discovered my love for writing/producing sketch shows and video content.

Has it been a smooth road?
The road hasn’t been easy. Let’s get personal, shall we? Five years ago, I went through a painful divorce. And damn, I did not feel funny at that time — probably because all I could eat was Cheddar Ruffles washed down with a Venti Iced Skinny Caramel Macchiato. Thankfully, therapy and female friendships got me through it. After the pain, I was able to create my most rewarding piece of work, which was PRINCESS PARTY. Since then, I’ve been shooting commercials, performing, and been dreaming of starting my own production company someday. That’s taking your power back after divorce, bay-bay!

My best advice is to write your own sh*t. Don’t wait for someone else to give you your dream project. Empower yourself. My advice for women in comedy is to stay in your power. Don’t be apologetic on stage, in a writing meeting, or even when the barista accidentally got your coffee order wrong. If you wanted your Venti Iced Skinny Caramel Macchiato served upside down, say so. Because if you don’t use your voice, you’re teaching yourself that your voice doesn’t matter, and it does.

Please tell us more about your work, what you are currently focused on and most proud of.
I’m an actor, writer, and producer and I’ve been performing comedy since discovering my all-time inspiration on SNL, QUEEN Molly Shannon. She’s everything. My comedic style is the character behavior of Groundlings mixed with finding the game of UCB. “Today’s the Day When” and “Find The Game” should be tattooed on my biceps…like some comedy sailor who gets drunk off doing bits.

Currently, my writing partner (Hannah Pilkes) and I have been performing at Lyric Hyperion Theater. We’re workshopping a show concept based on the solo show I created, PRINCESS PARTY! It’s a raw, autobiographical comedy about my real-life job as a children’s birthday entertainer paralleled with my divorce. Combined with my real-life experiences and Hannah’s obsession with Disney, we’re debuting it in the UK for Edinburgh’s 2019 Fringe Festival! Through our development, Hannah and I come to agree that fairytales are bullsh*t.

What else about me? I love the 70s, I’m obsessed with Richard Nixon, dressing up makes me happy, my cat’s name is Freddie Mercury, I have my mom’s entrepreneurial spirit, my Dad’s classic rock knowledge, and my sister’s leggings I still haven’t returned. I cherish senior citizens which is probably why I spend all my money on antiques. I find pimple-popping videos VERY relaxing.

Looking back on your childhood, what experiences do you feel played an important role in shaping the person you grew up to be?
The moment that shaped me as a performer was actually a faux pas. In high school, I played Fairy May* in THE CURIOUS SAVAGE. During one of the shows, I was supposed to exit stage right. Instead, I crossed my arms and yelled, “NO!” This was completely improvised. The audience laughed. Then I stomped my foot and yelled, “I SAID NO!” I got another laugh. That’s when I blacked out. Apparently, I went off script for a good 10 minutes and at the end when I finally left. I’ve been addicted to laughter ever since.

My other writing partner, Jenna Bryce Shaw, is the only other person I’ve met who played Fairy May in THE CURIOUS SAVAGE like me. We freaked out at that revelation. 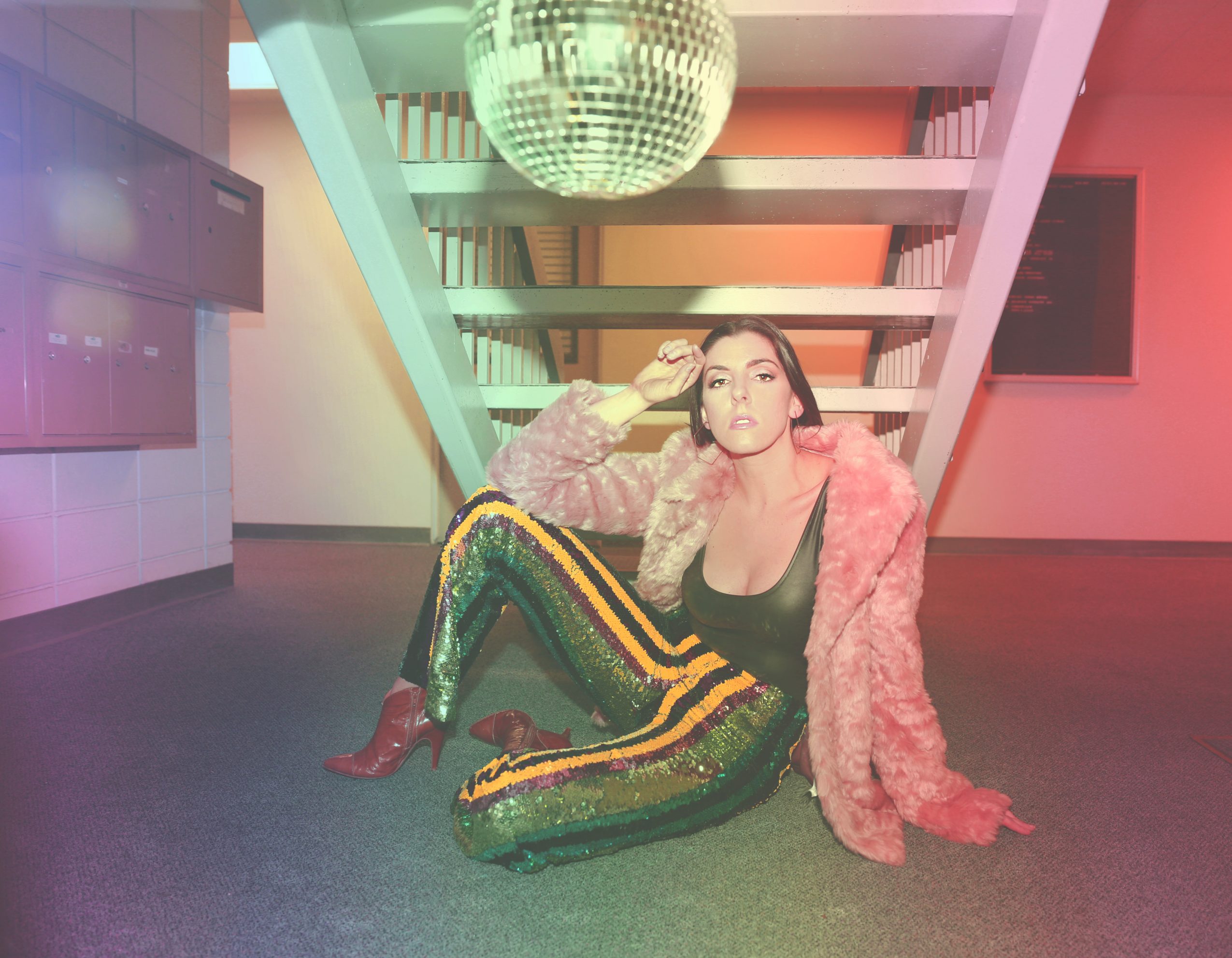 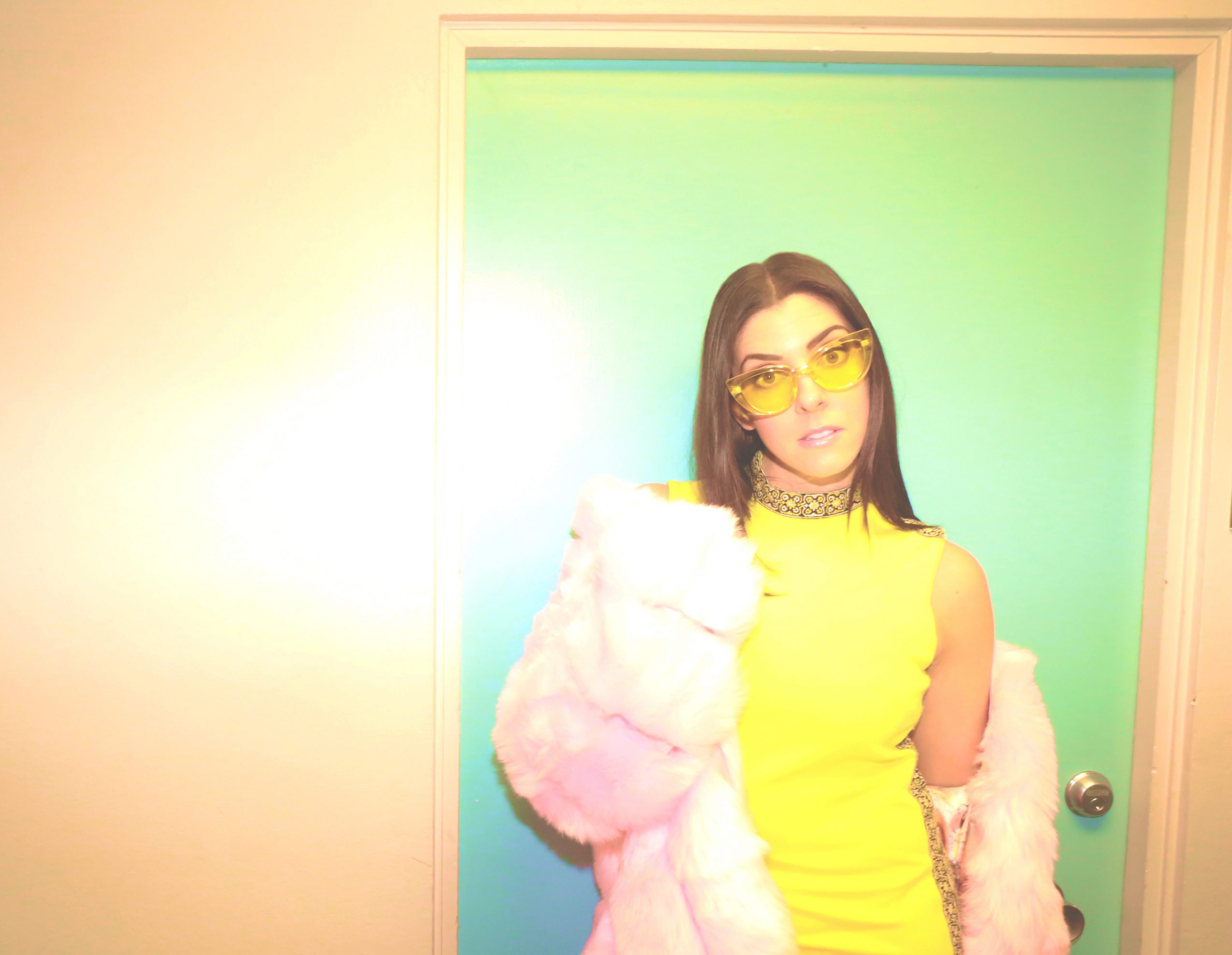 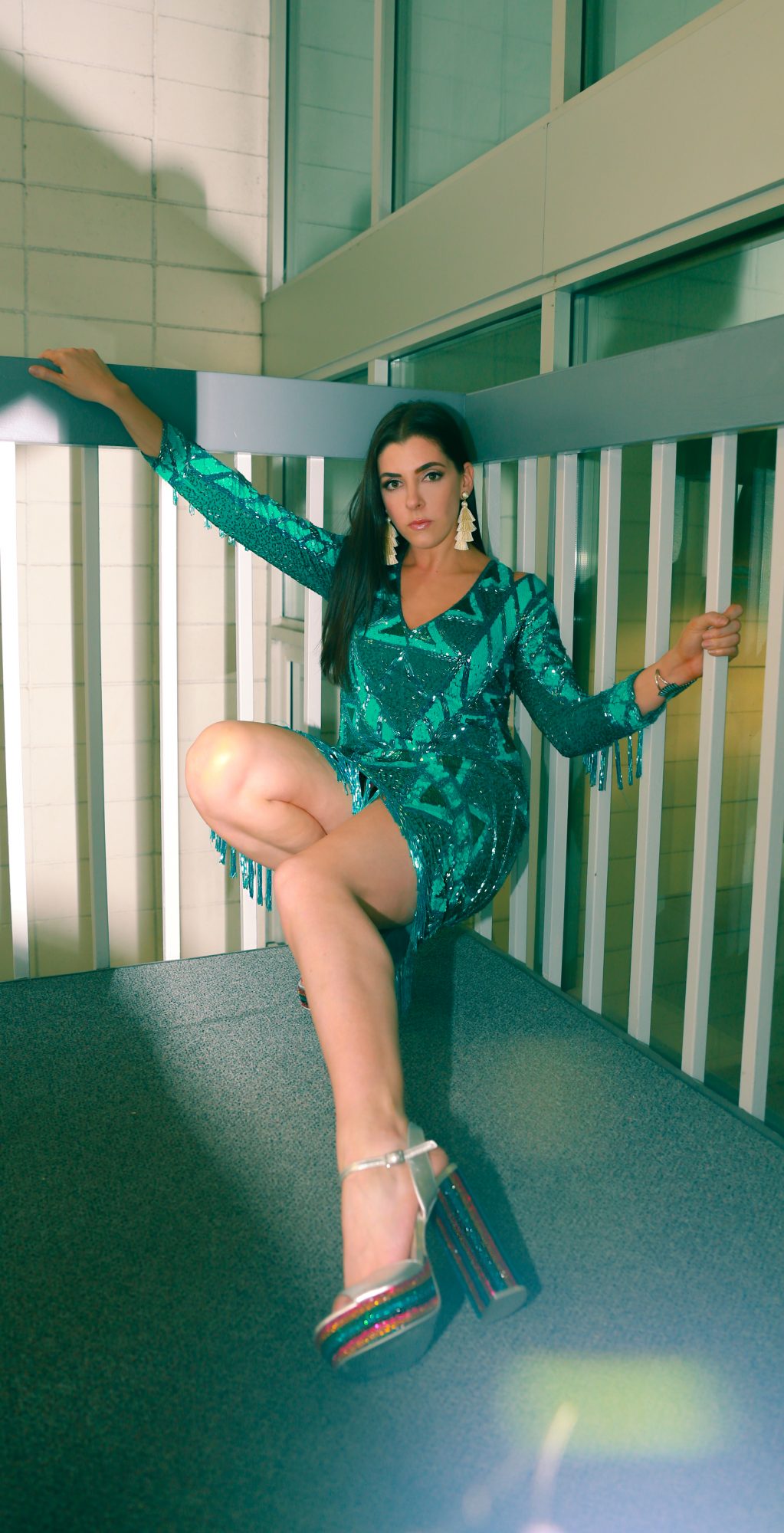 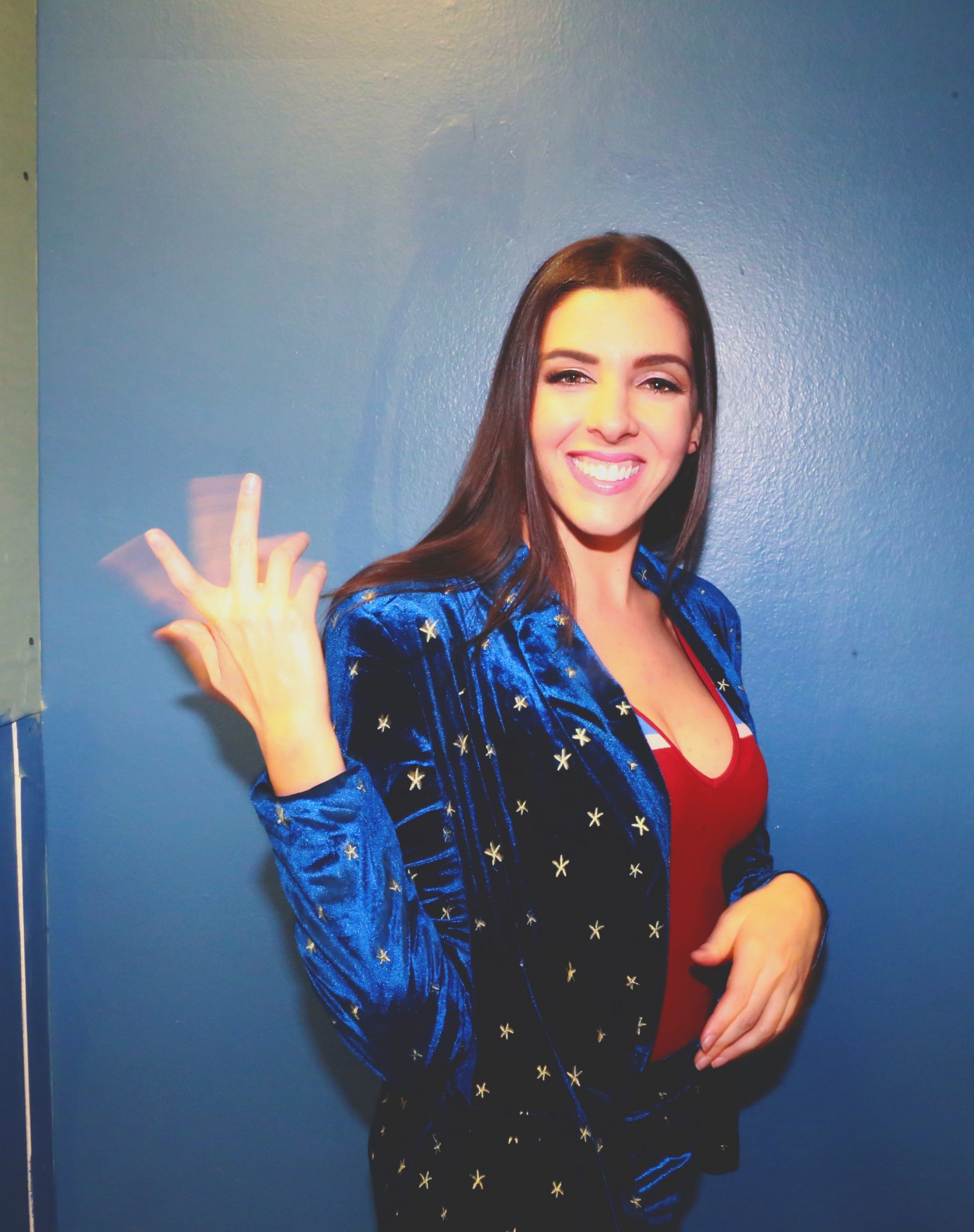 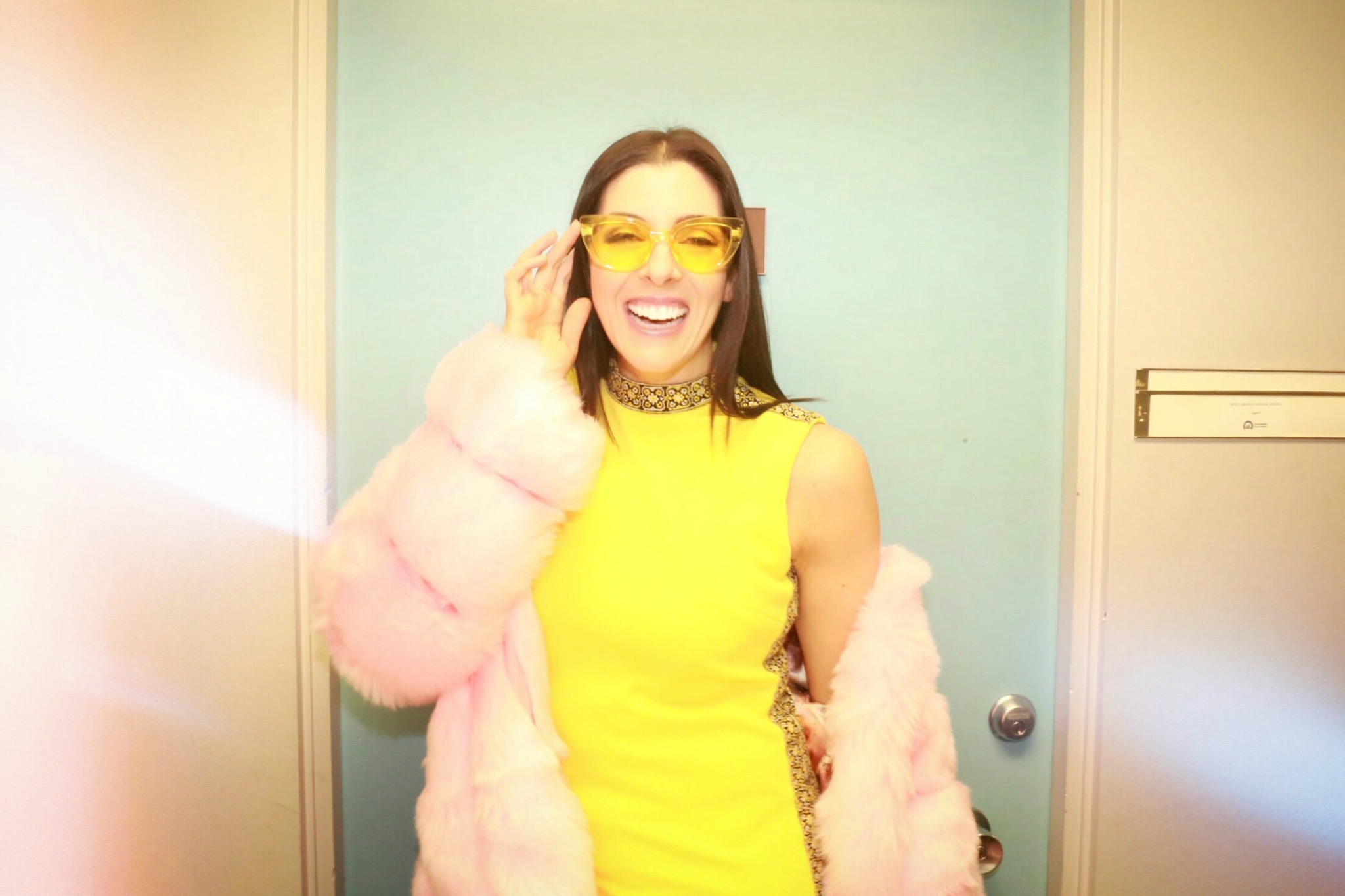 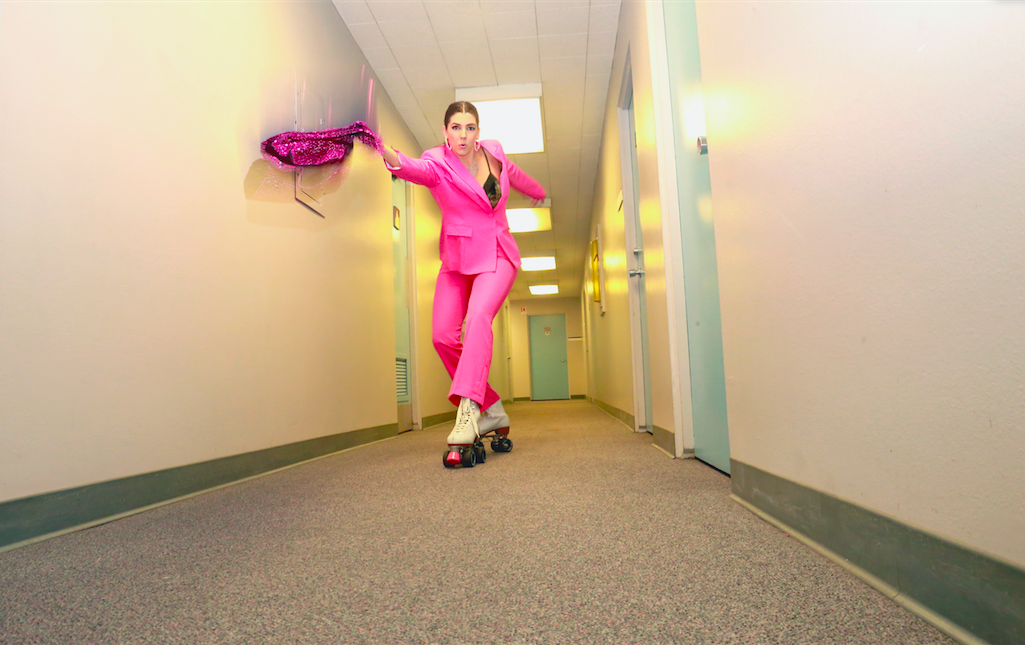 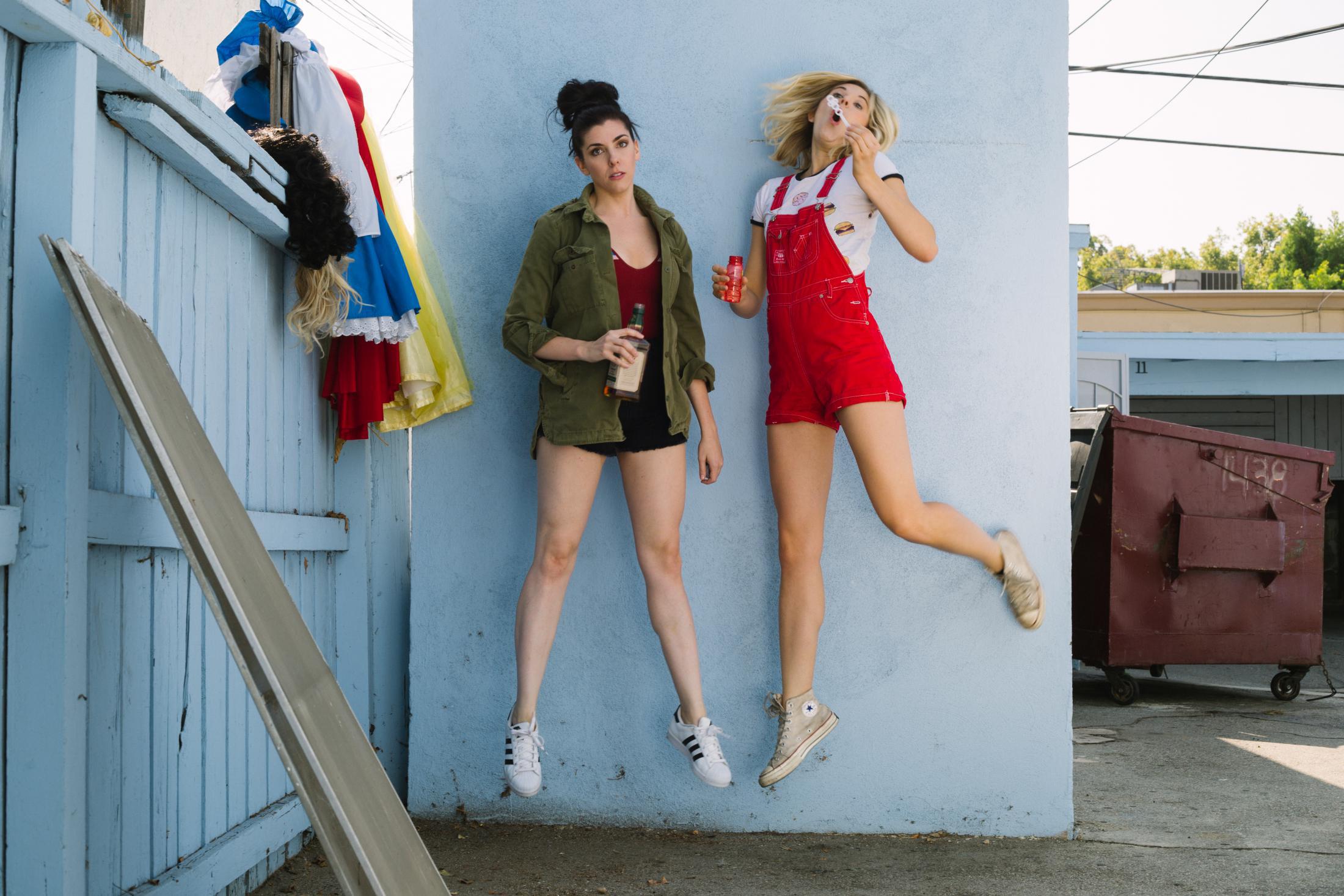 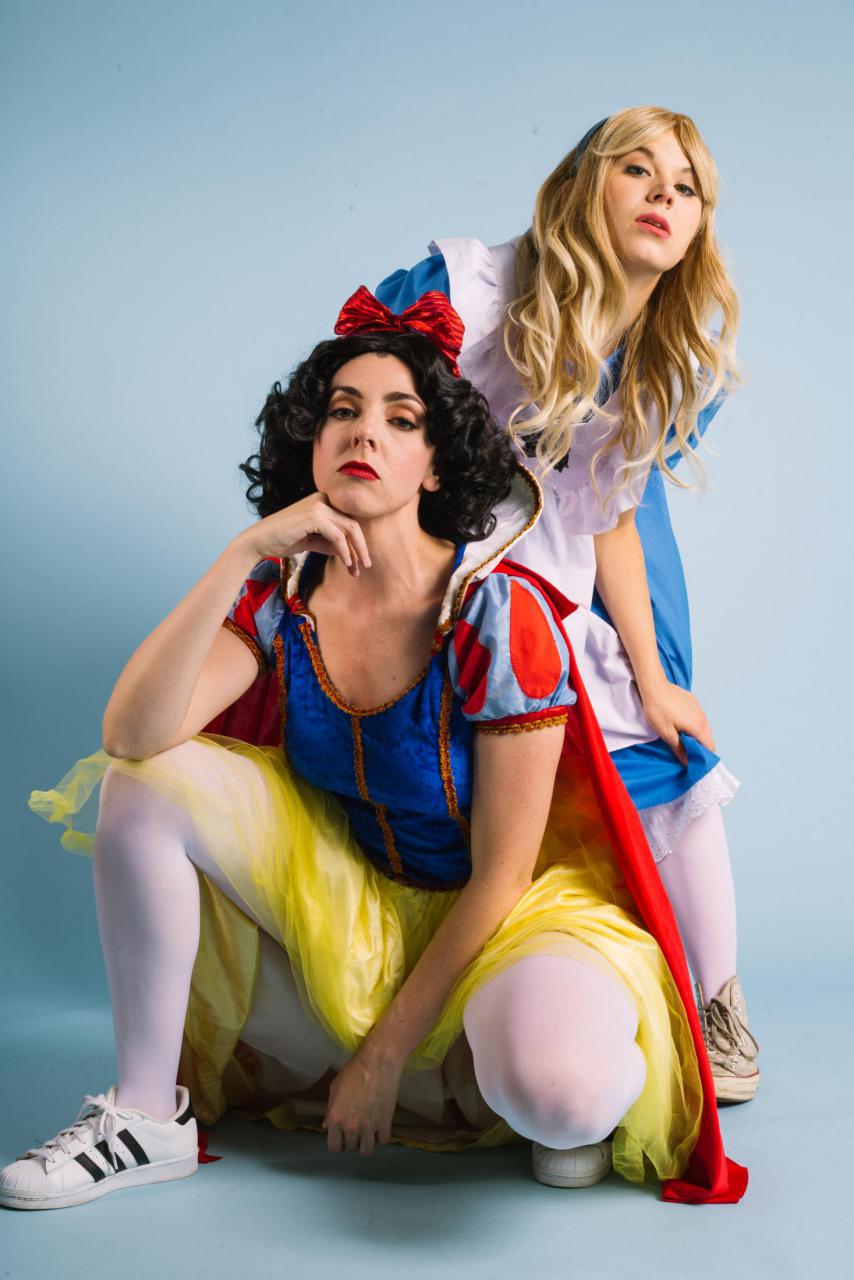