Conversations with the Inspiring Kodi Jackman 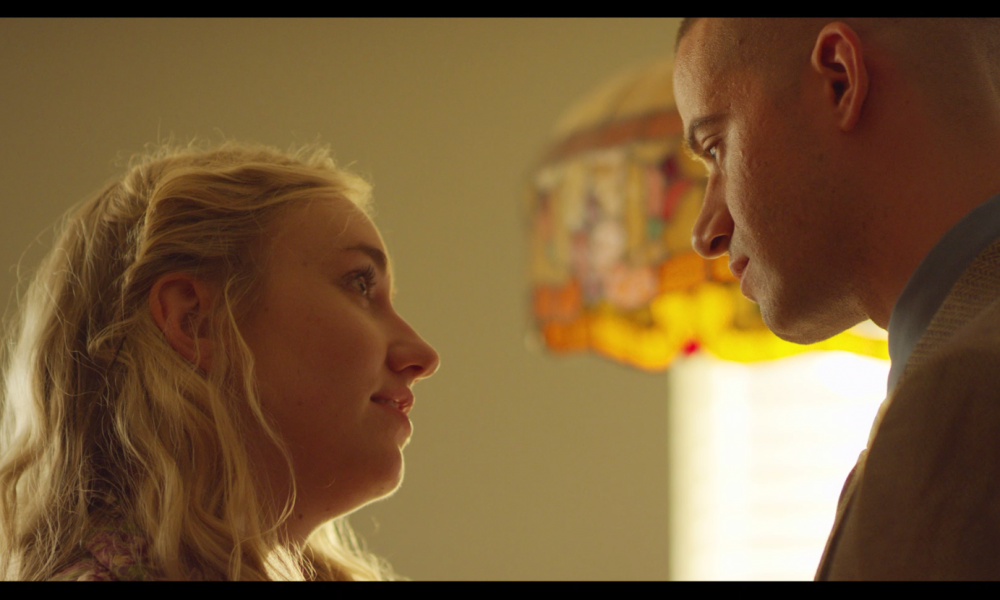 Today we’d like to introduce you to Kodi Jackman.

Kodi, can you briefly walk us through your story – how you started and how you got to where you are today.
My story starts the way I’m sure many others do. I’ve been a performer for as long as I can remember, from shows in the living room to classical ballet and then on to Shakespeare. But I personally believe that my story really began not when I started performing, but when I started believing in myself. I actually spent the first couple of years of adulthood trying to convince myself that I didn’t want to be an actor. It took a dear friend of mine pulling me aside and giving me the “What the hell are you doing with your life” talk to shake me out of it. It was as if knowing that someone else believed in me gave me permission to believe in myself. The second I allowed myself to believe that I could do this–everything changed. I was less worried about the path I ‘should’ be on and more about the one I was passionate about. I started working with a hell-bent-for-glory kind of attitude. Within the year, I had moved to England and had a place at one of the top drama schools in the UK. I knew no one and barely knew what to expect of the next three years but I was prepared to work harder than ever before. Training at the Guildford School of Acting broke me down completely and rebuilt me into a stronger, more resilient, and understanding version of myself. I learned things about myself and about the human experience that have changed the way I see the world forever. I have been back in Los Angeles now for about a year and am excited to announce that I will be appearing in Shakespeare Orange County’s production of Antony and Cleopatra this summer.

Has it been a smooth road?
Of course not, but why should it be? The struggles along the way are what teach you and guide you in the right direction. I am a firm believer in everything happens for a reason and I have seen it happen in my lifetime and time again. Every time that I have been shut down, or something has completely fallen apart–it has always led to something far better than anything I could have imagined. You’ve got to take it one day at a time and remember to step back sometimes and look at the big picture.

What advice do you have for people just starting out in your industry?
You have to figure out what success means to you–in detail. Success is something different to each person and once you have a clear picture of what it looks like to you, you will be invincible. The success of actors is something that we talk a lot about in society–who won what award, how much so-and-so is worth. I think that’s where young actors can lose faith. It’s something that everyone feels they can comment on. So what if your great aunt hasn’t seen you on tv–maybe success to you is booking Shakespeare in the Park. And maybe that girl from your acting class has a leading role in a Hollywood Fringe festival–but your dream is being on a Comedy Central show. Know what your dream career looks like and go after it with confidence. You’ll be surprised how much more willing you will be to celebrate your friends’ little victories and not be jealous of them.

Please tell us more about what you do, what you are currently focused on and most proud of.
I’m unapologetically myself–I think in this industry actors can fall into the trap of shifting and catering who they are based on the room they are in or what they think someone is looking for. Personally, I have found that by sticking to your guns and who you are deep down you’re going to attract the projects and people that truly energize you. You’ll end up building a career of work that you believe in with every fiber of your being.

As an actor, I trained classically and love working with high stake stories and characters. I have a strong background dance and love to explore the world of a story through movement. Humanity really fascinates me and I aim to create characters as nuanced and complex as the people you see around you every day.

What do you feel are the biggest barriers today to female leadership, in your industry or generally?
Hollywood has been a man’s world from the very beginning. In many ways, storytelling has been a man’s world as well. In school, when you study the foundations of a story, you learn about the hero’s story arc–not the heroine’s. Now that is not to say that women have not been storytellers, in fact, there is something innately feminine and maternal about storytelling. However, I think we need to create the female narrative. We cannot let Hollywood get away with writing male roles and then in the final draft changing the character to a woman and calling it a “strong female part.” We need to create roles for women that are organic and truthful and connected to the experience of being a woman in this world. And that’s not to say that it’s not happening already in Hollywood, but we could certainly do with more of it. 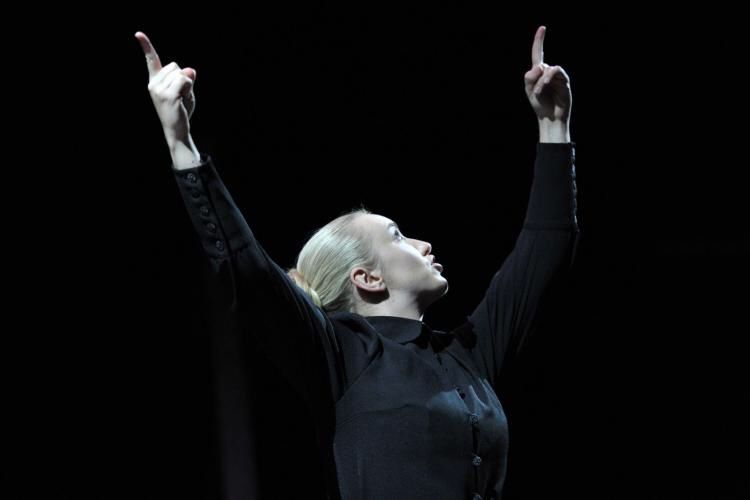 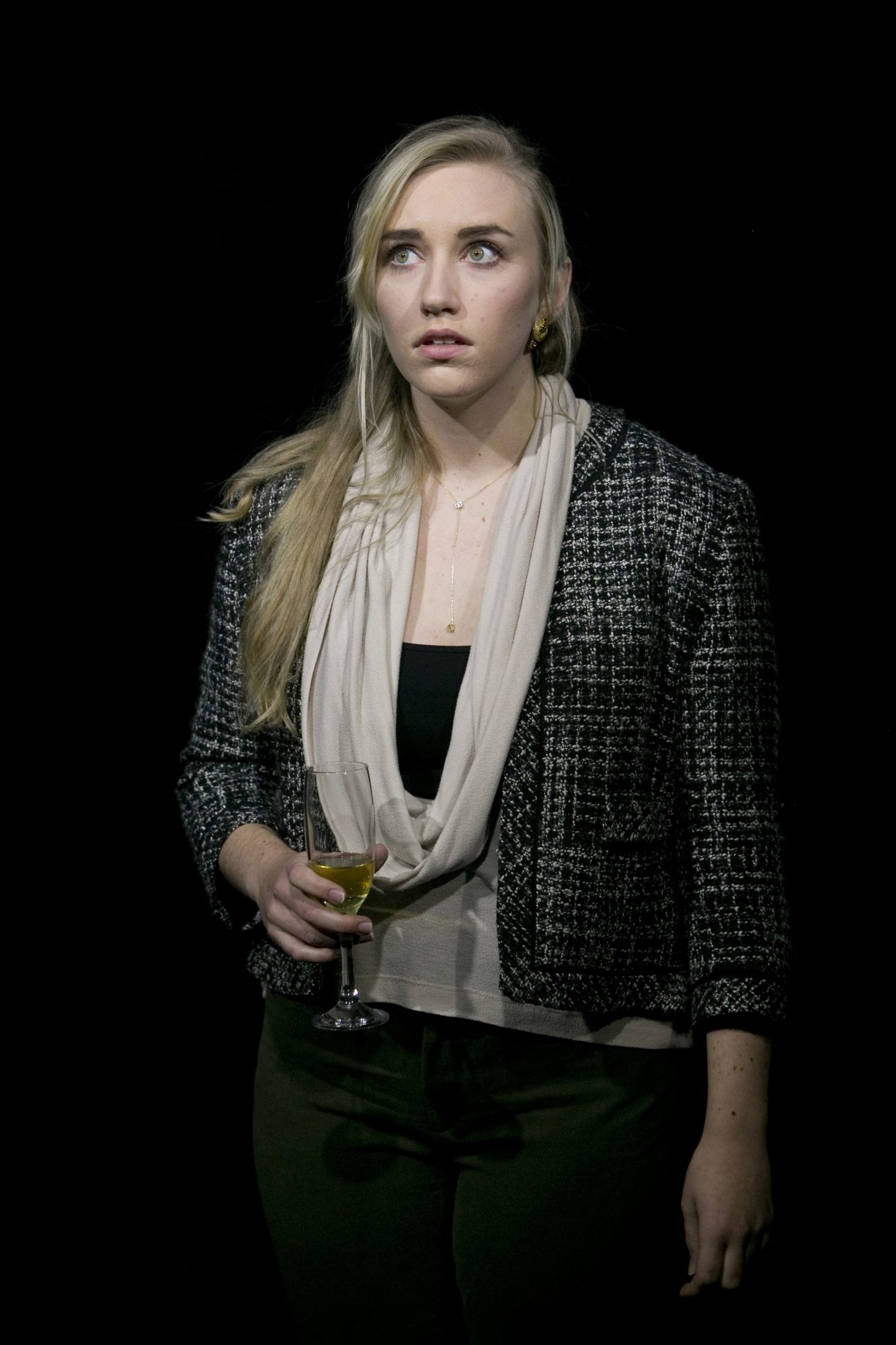 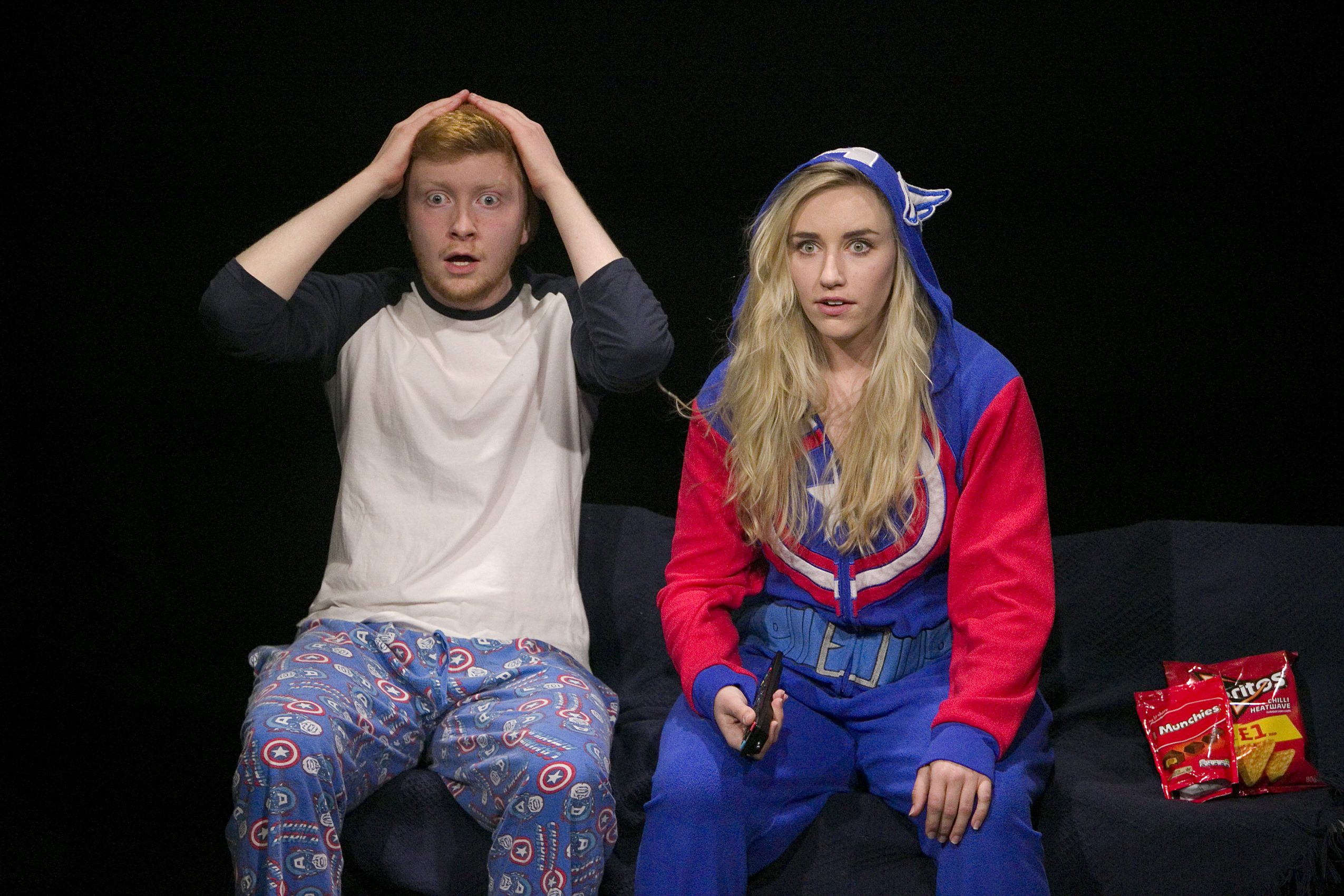 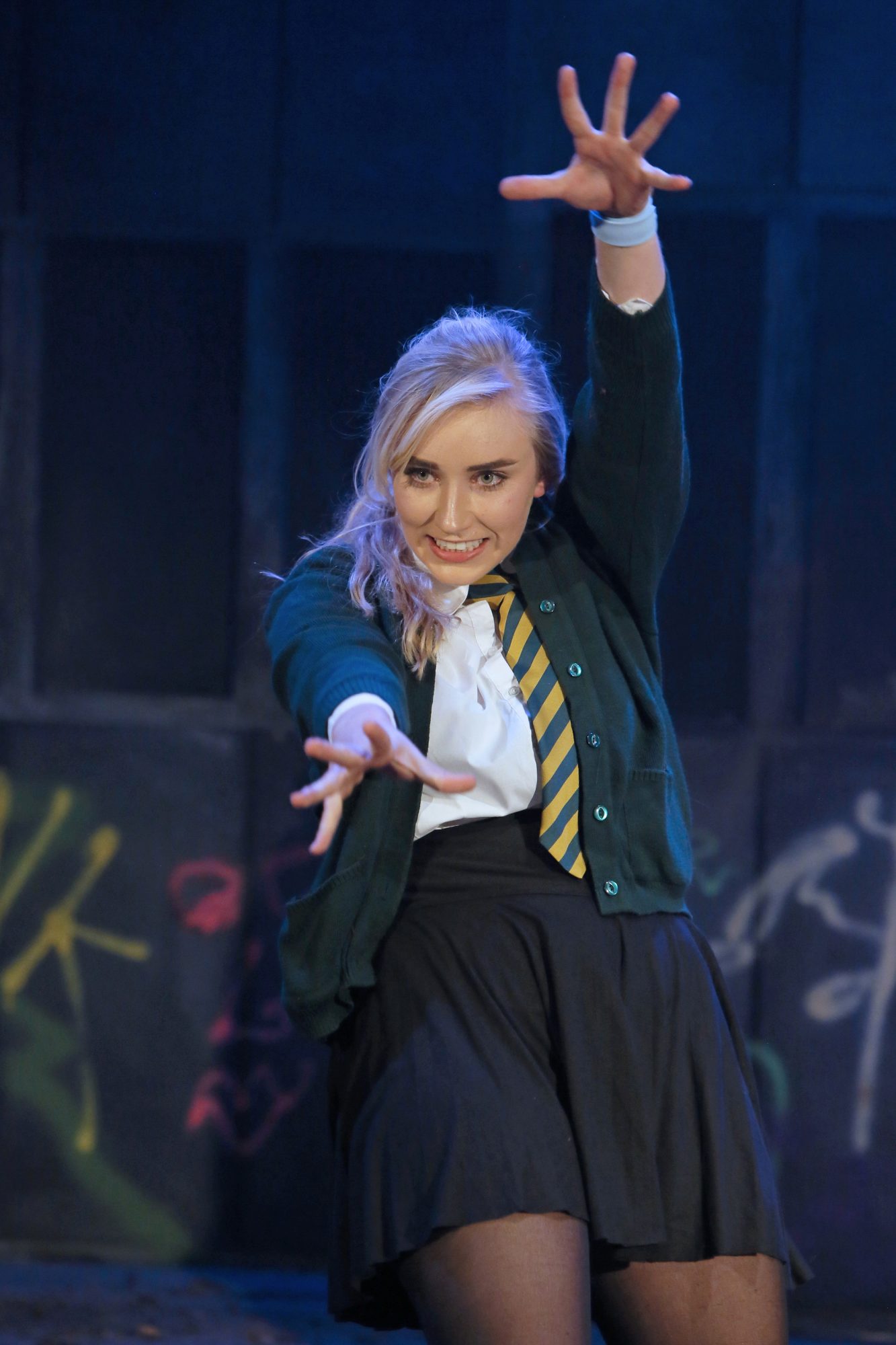 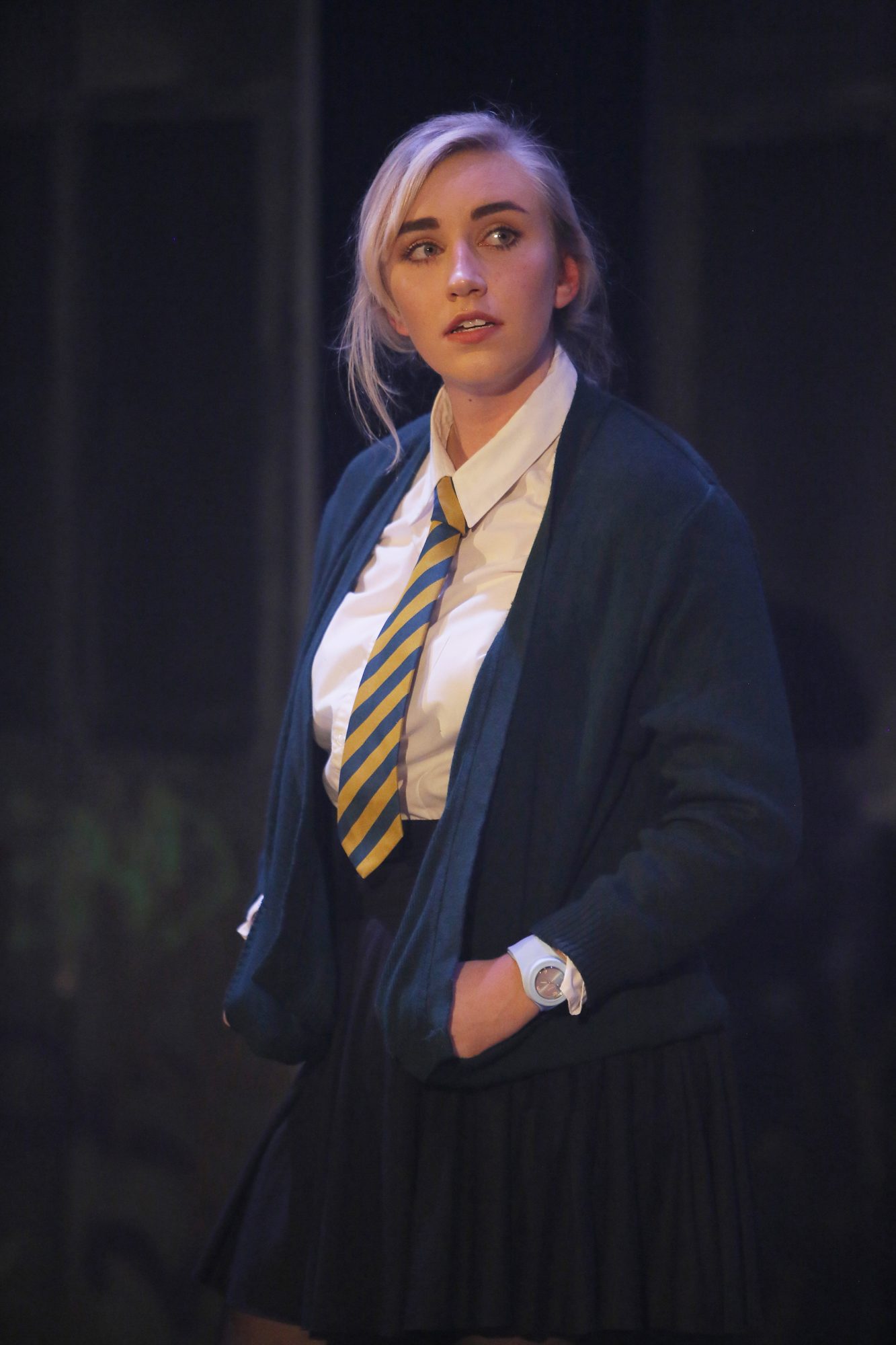 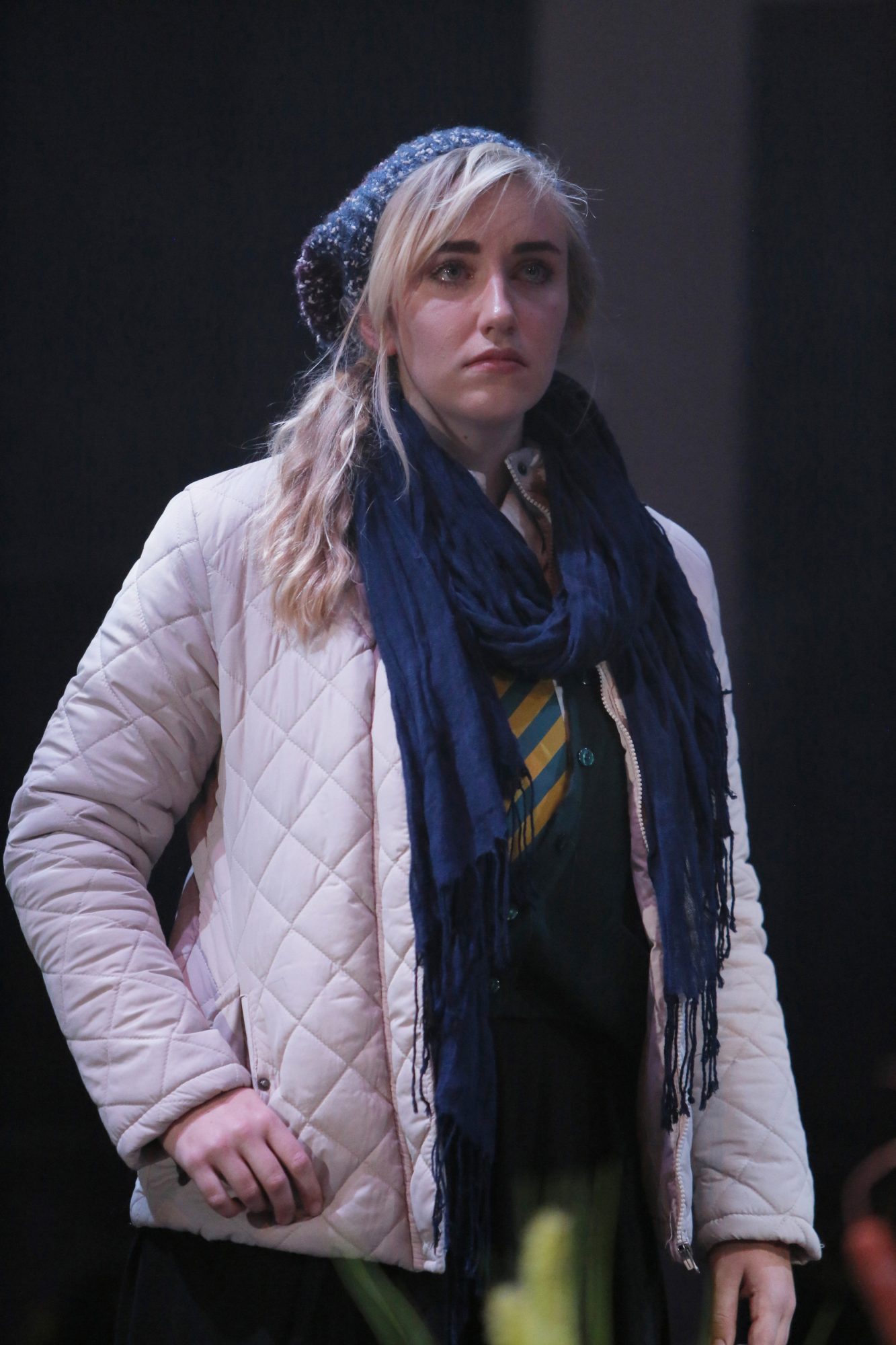