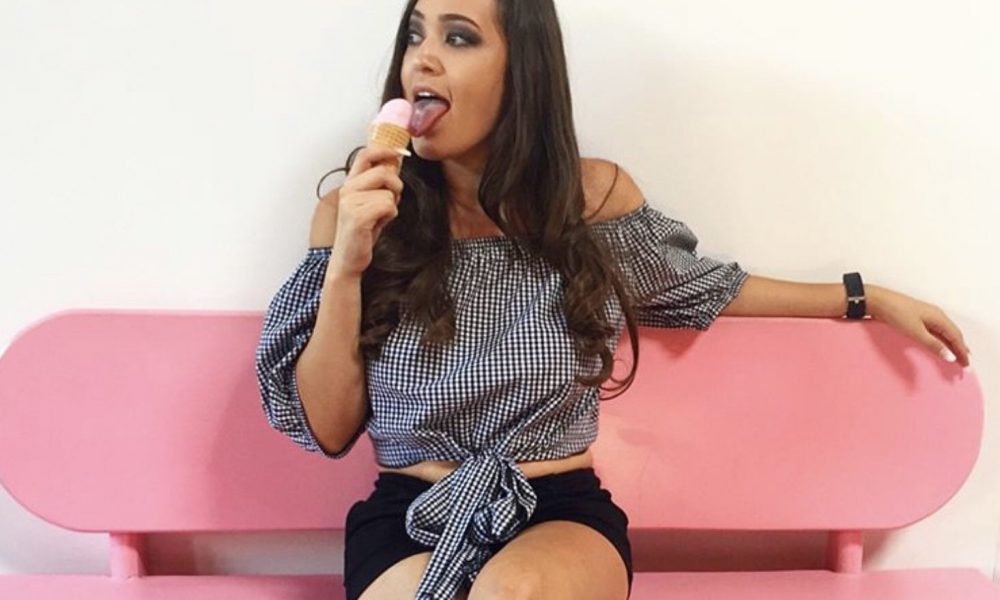 Today we’d like to introduce you to Kiara Ray Bernal.

Thanks for sharing your story with us Kiara Ray. So, let’s start at the beginning and we can move on from there.
As a child, my mom used to practice calligraphy so I grew up watching her hand letter greeting and holiday cards to family and friends and I was inspired in hand lettering. As I got older, around the time I was in high school in 2007, I started writing my friend’s names on the envelopes of their birthday cards really funky and cute (nothing like calligraphy at all), but it wasn’t until 2016 that I tried to practice writing in calligraphy.

Fast forward to Thanksgiving 2017, we were celebrating it at my home for the first time and my mom asked me to write up a menu on three small chalkboards. Instead of simply writing down a list, I wrote them all different in their own unique ways in funky lettering but on a separate chalkboard I attempted to elegantly write the word “menu.” My mom and family were so impressed and to be honest so was I. It did take me a few tries to get it exactly how I liked it and wanted it to be, but it was worth it. My family later that week joked around how I should start an Etsy and Instagram for it and I just laughed it off.

But one night, a very close friend of mine told me that I should just go for it and see if I could prove a concept to see if I could make something out of it. So, a few weeks later, I embarrassingly created an Instagram page for my lettering. I say embarrassingly because I just felt like another one of those girls who create another page and only posts for a few weeks or months and then, that’s it. I just remember feeling so cringy and awkward about it, but I did it anyway. I posted my first picture on there of this small canvas bag with some lettering on it written by me and I shared it on my own person Instagram page to see if I could get any of my followers on there to start following my calligraphy Instagram page. I got about seven and they were only my super close friends and family, ahhh, I cringe!!

So, a few more weeks go by and I started gaining a few followers while continually posting pictures of some of my calligraphy every day, then I finally jumped on the idea of creating an Etsy. And let me tell you, I had no idea what the heck I was doing! But as time went on, I got the hang of it and started to get sells and followers and reviews, so cool!

After a while, I started to attend and showcase my work at local pop-ups and those turned out to be such a great hit for my small business. Soon enough, I started to get many referrals and questions about custom work and weddings and workshops –  I couldn’t believe it!

And as of now, my goal is to sell at 1 pop up, work 1 wedding and teach 1 calligraphy workshop each month while still working my day job as a marketing administrator at a tech company in Uptown Whittier.

I have a lot on my plate these days, but I wouldn’t trade it for anything and I’m eternally grateful to God for the vast opportunities He has blessed me with.

Some of the struggles I have gone through have mostly been the business side of it. I’ve always been a creative person so making something into reality has never really been a problem for me. But business? Pff! For the longest time, I couldn’t even tell you the difference between net and gross profit! But as time went on I learned. I had to or else I would drown in this. You either sink or learn how to swim and stay afloat.

As for the beginning of my business, my main struggle was fear. Fear of being judged by people. Fear of failing. Fear of not making as much money as my friends were. Fear of wasting my time. I had a lot of fear and it was holding me back from me moving forward.

My advice for young girls and women is to literally be fearless. Trust me, I know it’s so much easier said than done. But be FEARLESS. If you’re going to fear something, fear yourself in 70 years being an old lady wondering what would have happened if you were just 1% braver to pursue that passion of yours. Fear living in regret of not taking chances while you had the opportunity to. Be afraid of those types of fears.

Do take whatever it is your passion about head-on. Do it now. Don’t wait until tomorrow or next month or for another Monday to arrive. Start now. Even if it’s creating an Instagram page and you only get four followers or even if other people might judge or make fun of you. It’s your life. Take advantage of it while you are still here and able to because I promise you that it will be so much better to take a chance even if you fail than to be 80 years old daydreaming about what could have happened with your passion if you would have just gone for it.

Please tell us more about your work, what you are currently focused on and most proud of.
As for commerce, I am trying to focus on creating home decor items, custom orders, and weddings while attending as a vendor at 1 pop up a month. I am also teaching 1 calligraphy workshop a month as well in Uptown Whittier and hopefully in different cities too later on during the year.

As a brand, I am trying to encourage people to pursue their own passions as well. I try to every so often post things that will encourage girls and women to take the leap and go for whatever it is that they want to achieve no matter what age they may be.

Do you have any advice for finding a mentor or networking in general? What has worked well for you?
Networking is huge! Attend pop-ups, meetups, anything! And social media is huge and free. So many mentors on there who are willing to help. Honestly, I feel that there is no better time to be a woman starting up a small business than right now. There are millions of women right now just waiting to cheer you on and I had no idea. The community of women out there is astonishing and at times will make you want to cry. There’s a hashtag that goes around in the creative community called #communityovercompetition. Community over Competition means that we as woman are here to support one another and lift each other up. It’s not a competition, there is more than enough success to around for everyone. 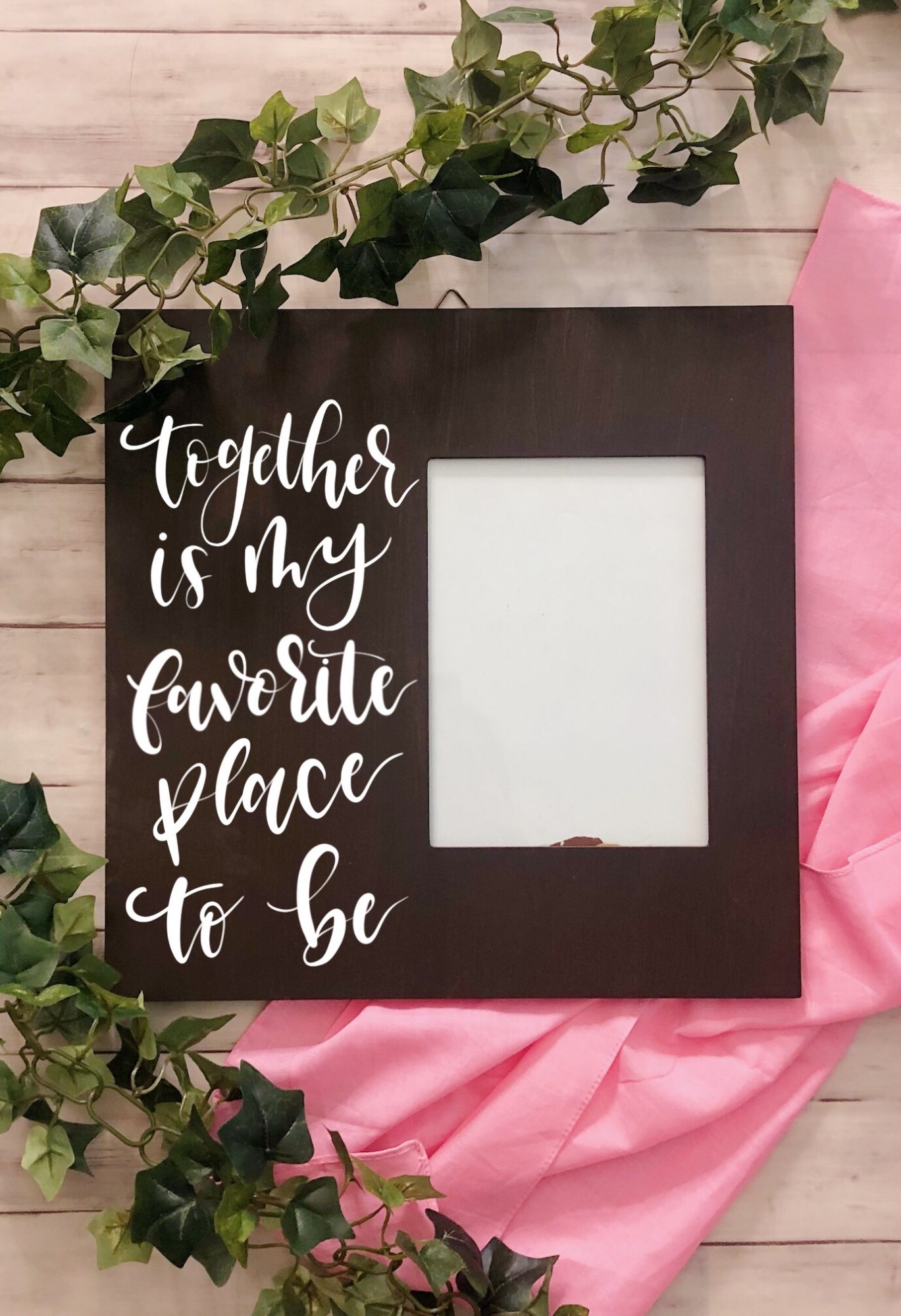 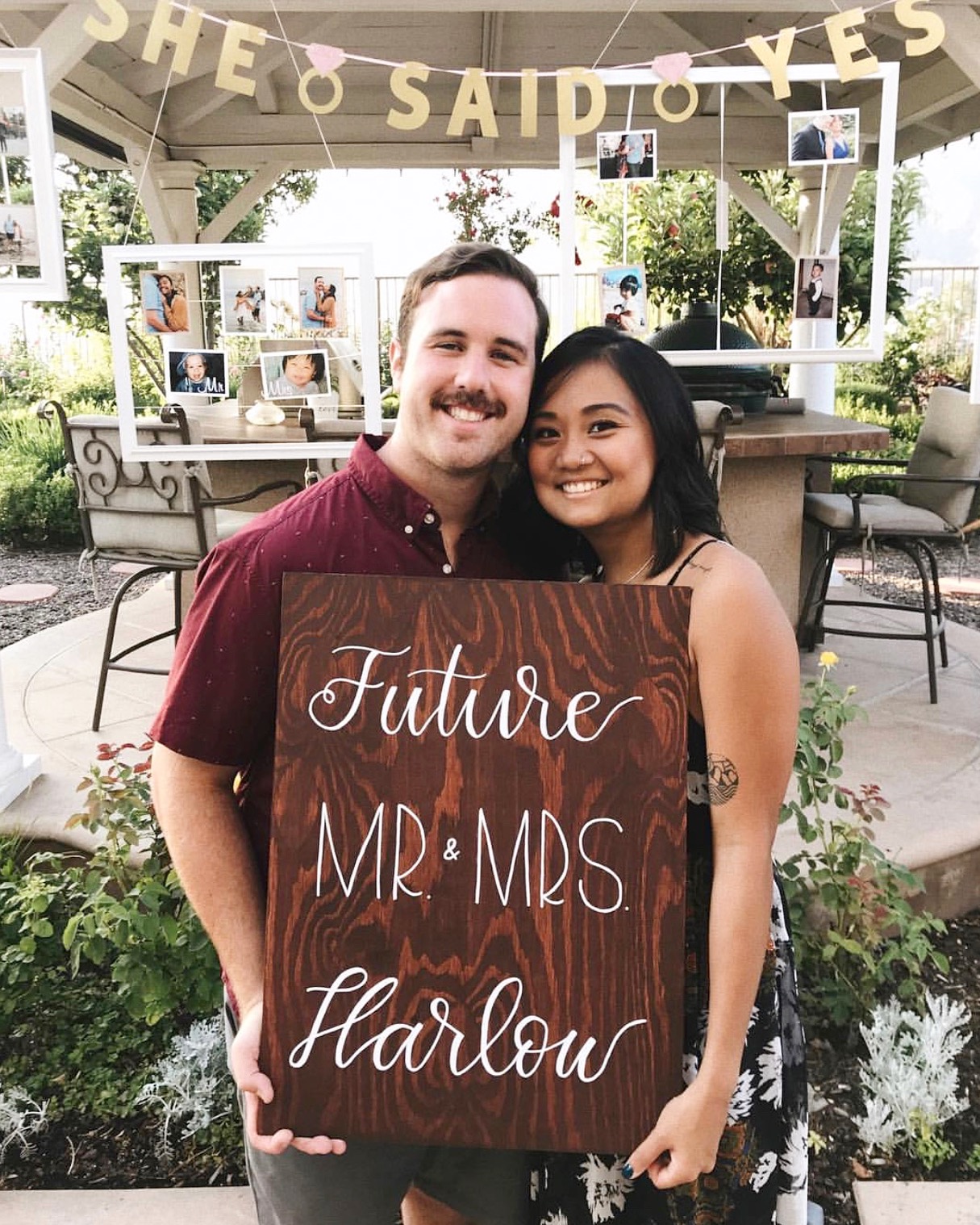 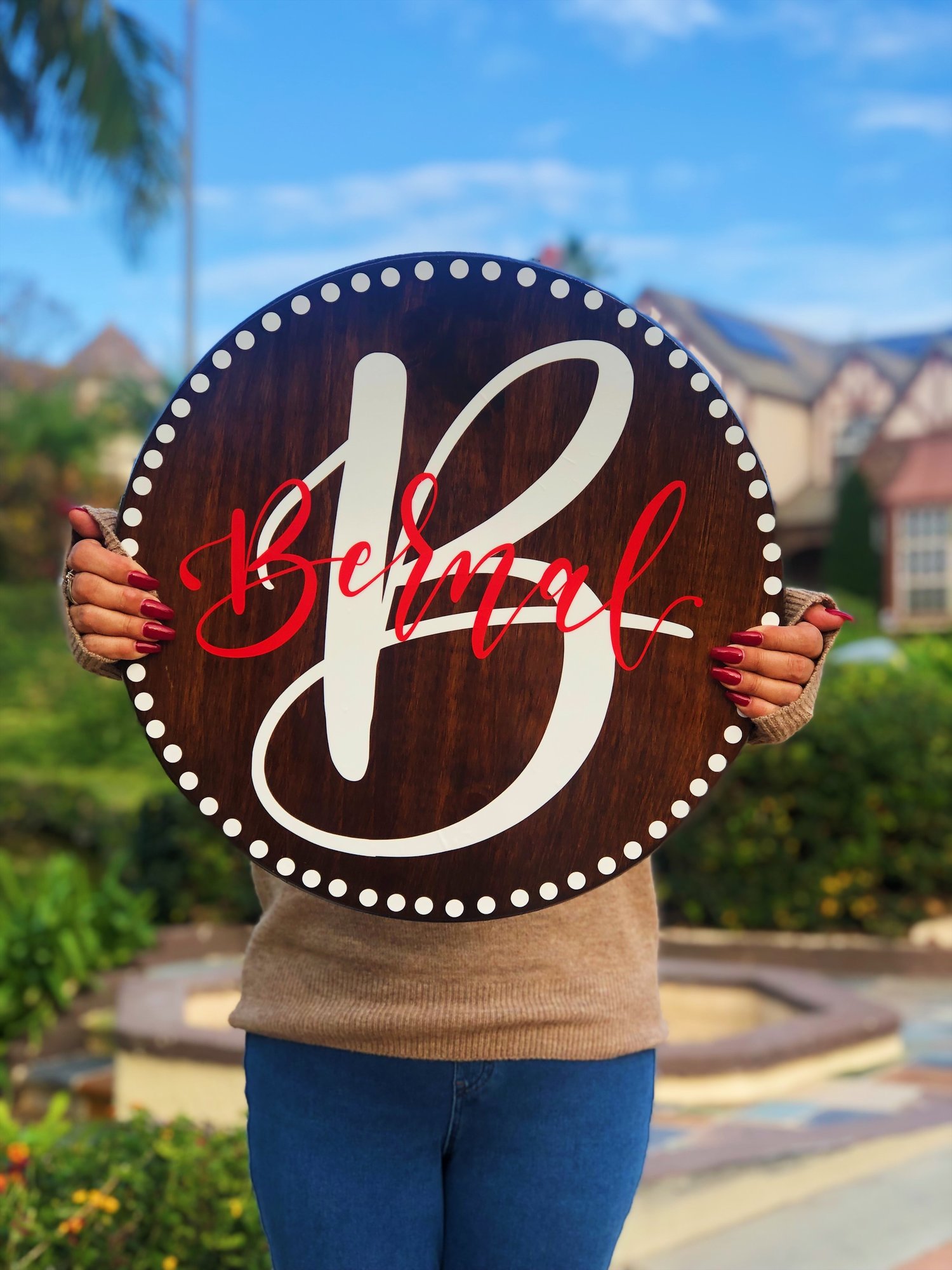 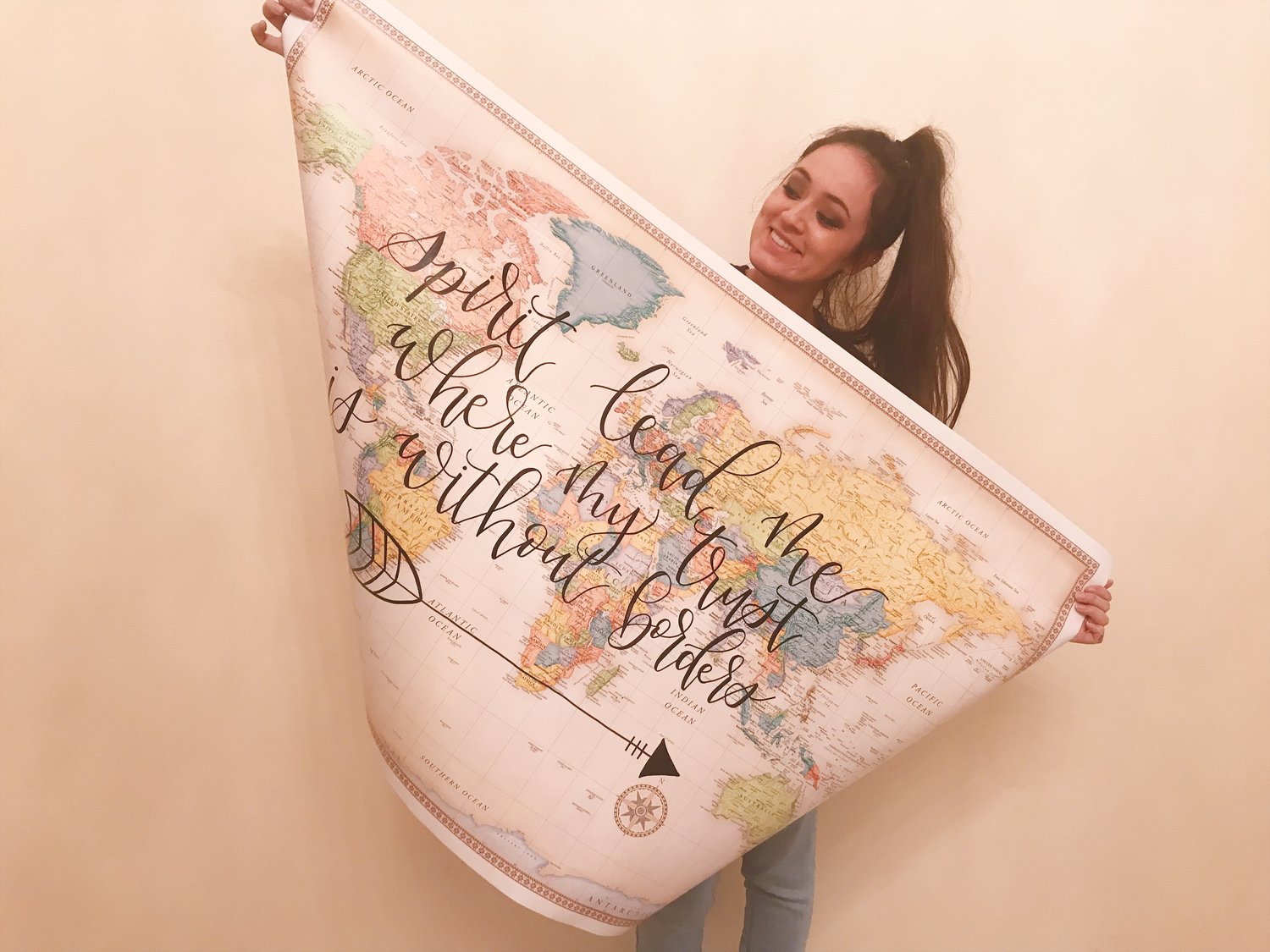 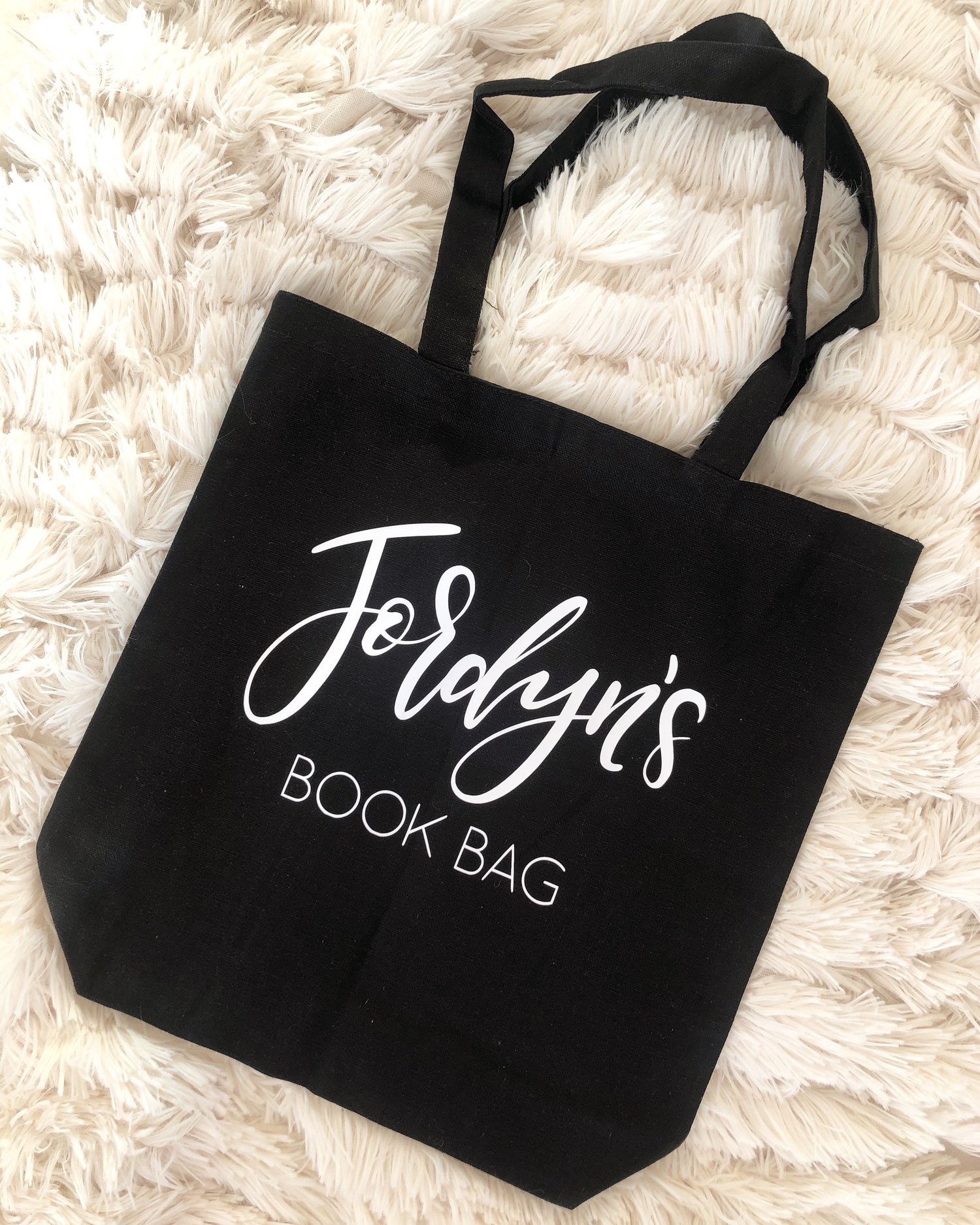 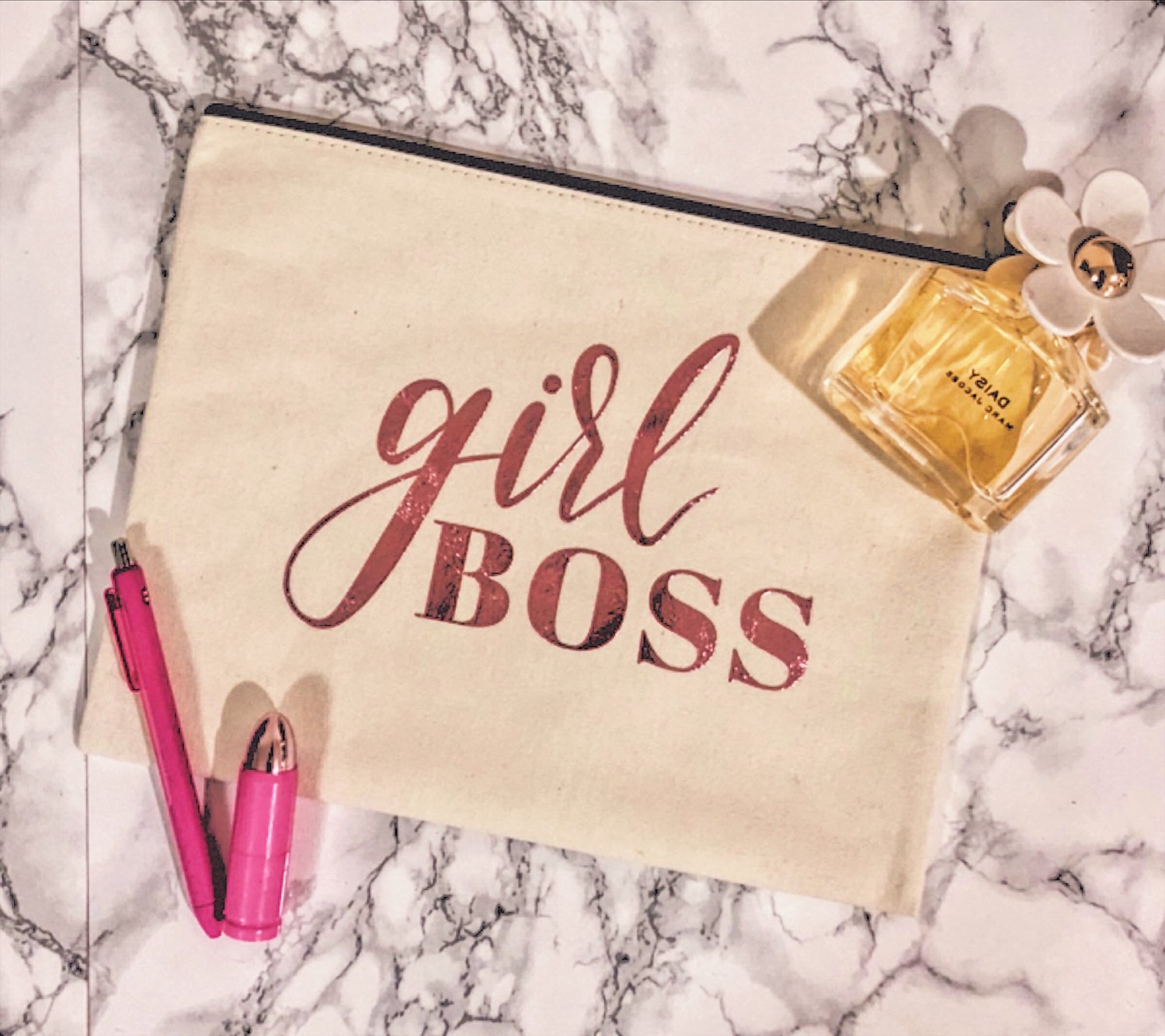 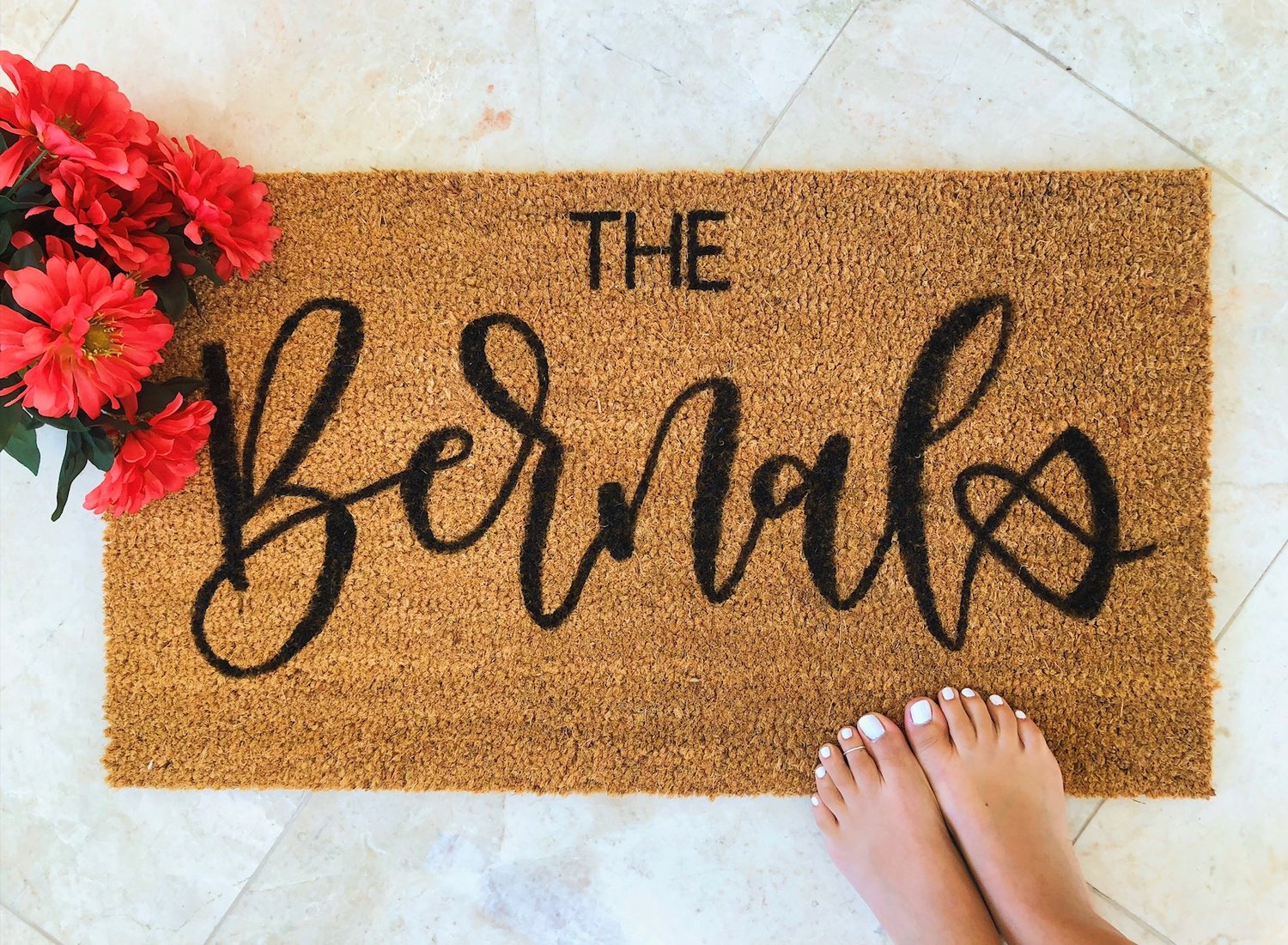 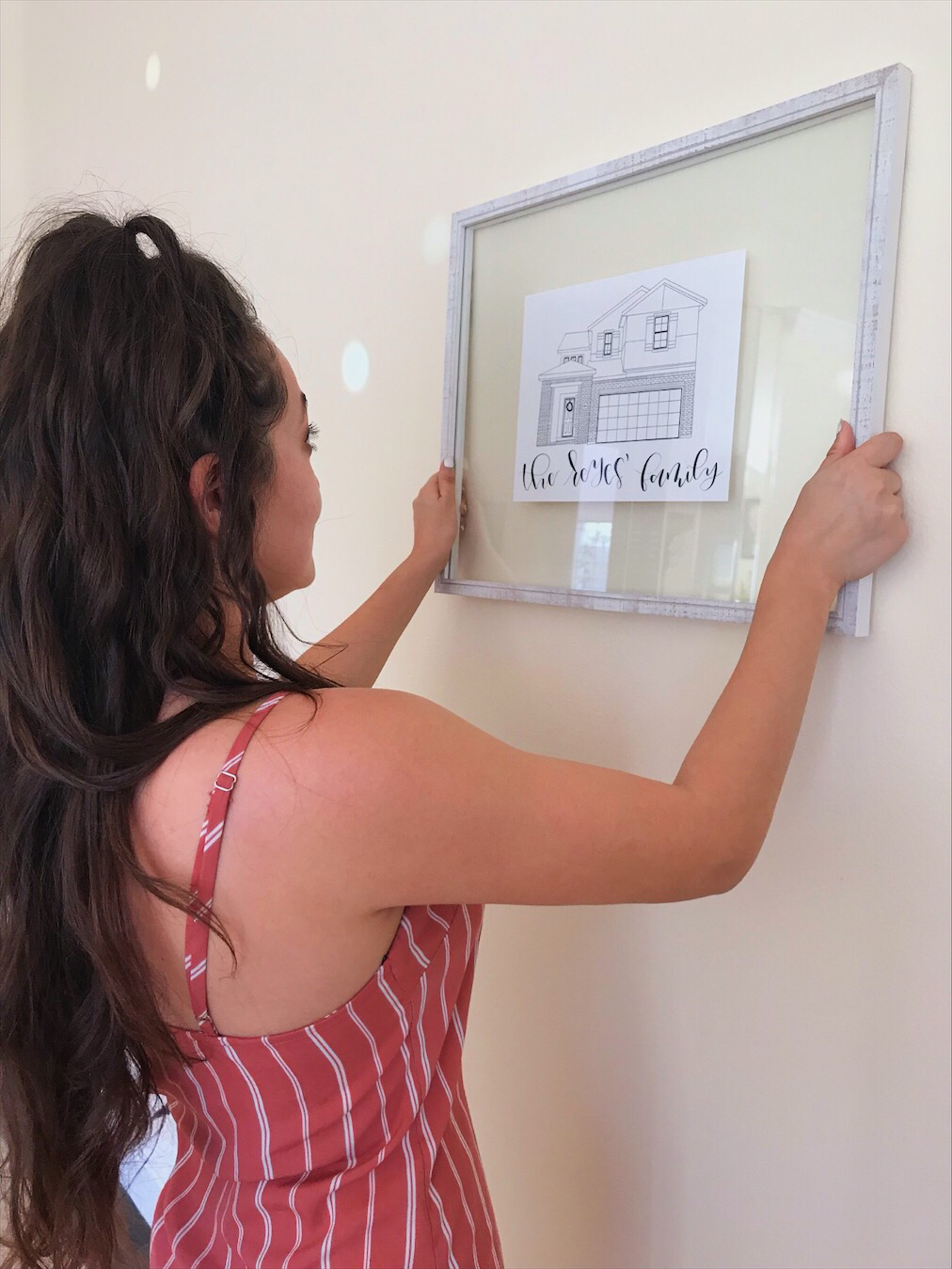