Conversations with the Inspiring Isabel Ferrer 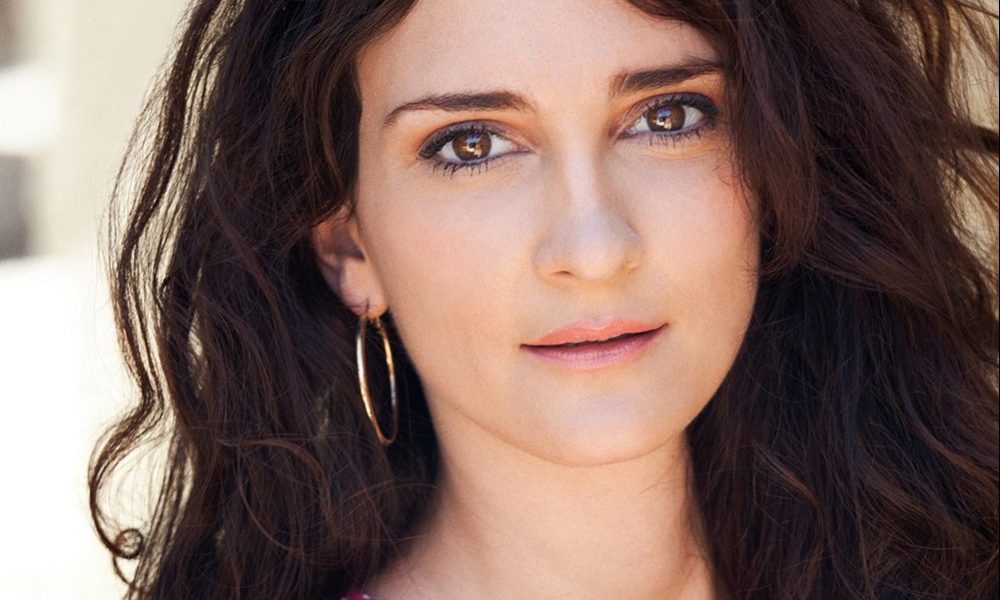 Today we’d like to introduce you to Isabel Ferrer.

Isabel installed four years in the city of Los Angeles, combines her rehearsals with different film projects in the big city.

Degree in Dramatic Art at the ESAD of Spain and going through different schools in Madrid is in a constant work in the US.

On March 3 she will premiere his latest theatrical project at the Raza Theater in Downtown Los Angeles with BFA bilingual foundation of art, the most important bilingual company in the US that adapts theater classics in both English and Spanish.

The actress Isabel was born in Torrevieja, Spain. where she lived and grew up. There, from a very young age, she made her first works as an actress.

Since she was a child, Isabel was clear about her vocation towards interpretation.

Isabel begins her studies of Interpretation at the Municipal School of Torrevieja in the hands of Director Raúl Ferrández. “Orinoco” and “Bodas de Sangre”.

She performed numerous audiovisual works such as “Magnetic”, “And you who look” or the television series “The Gift of Dawn”, and plays of great repercussion like “Women on the brink of an attack of horns” and “More than two”.

His next destination is the North American city of Los Angeles, where she currently resides and has made film projects such as “Helena” directed by director René Rodríguez and “my dear Delyla” directed by Ebiye Ikuku and the big pilot season “Indigo”.

Has it been a smooth road?
It is difficult to live in Los Angeles. It is a jungle! But a wonderful jungle full of opportunities. Enjoy the way and keep going.

So let’s switch gears a bit and go into your business story. Tell us more about the business.
I am an actress and I love to create characters, both in cinema, theater or television. I love to work with different people and in Los Angeles is easy.

It would be great to hear about any apps, books, podcasts or other resources that you’ve used and would recommend to others.
To me, it’s so important to study the great masters of interpretation. My favorites are Lee Strasberg and Sanford Meisner. I recommend you books about the technique. 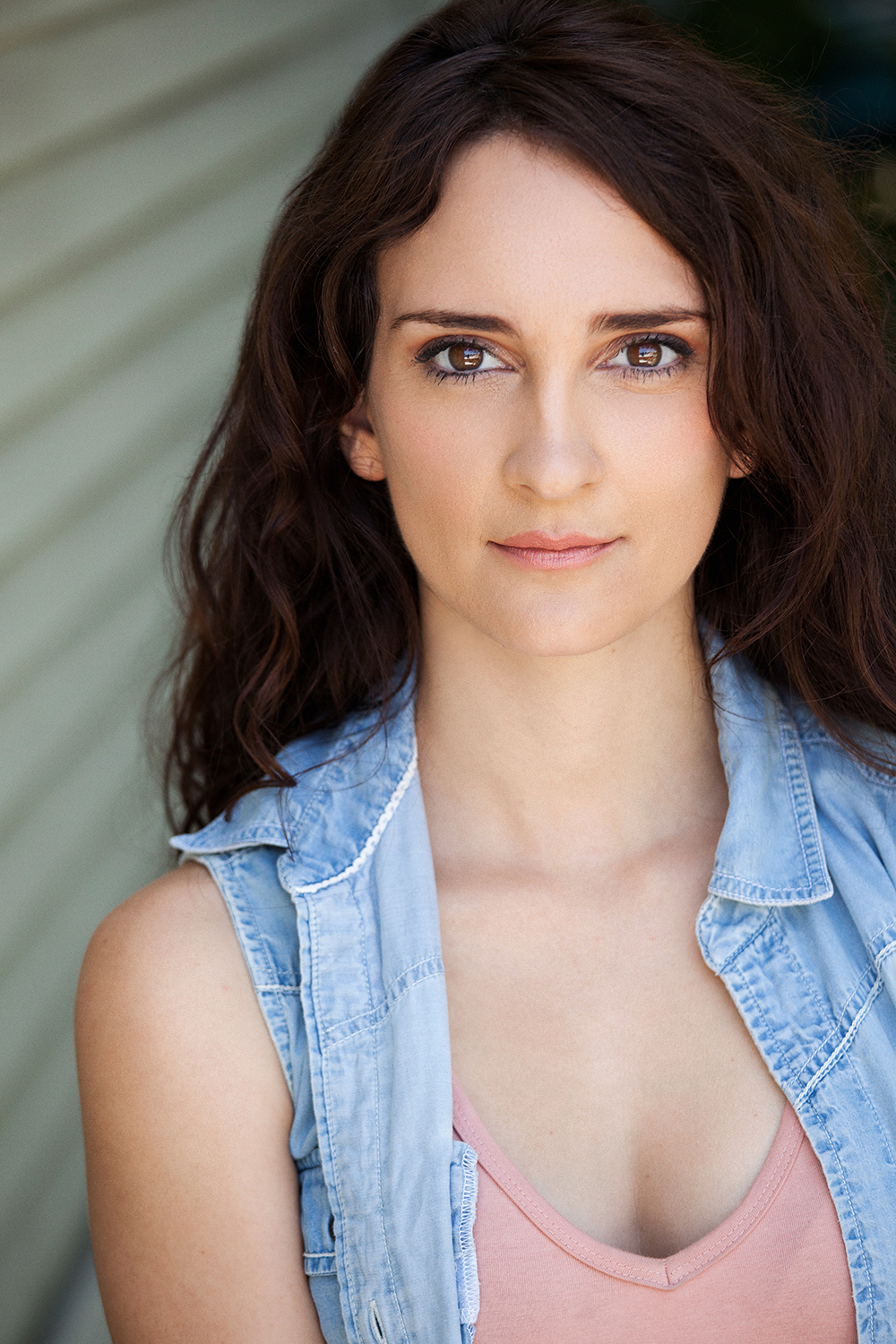 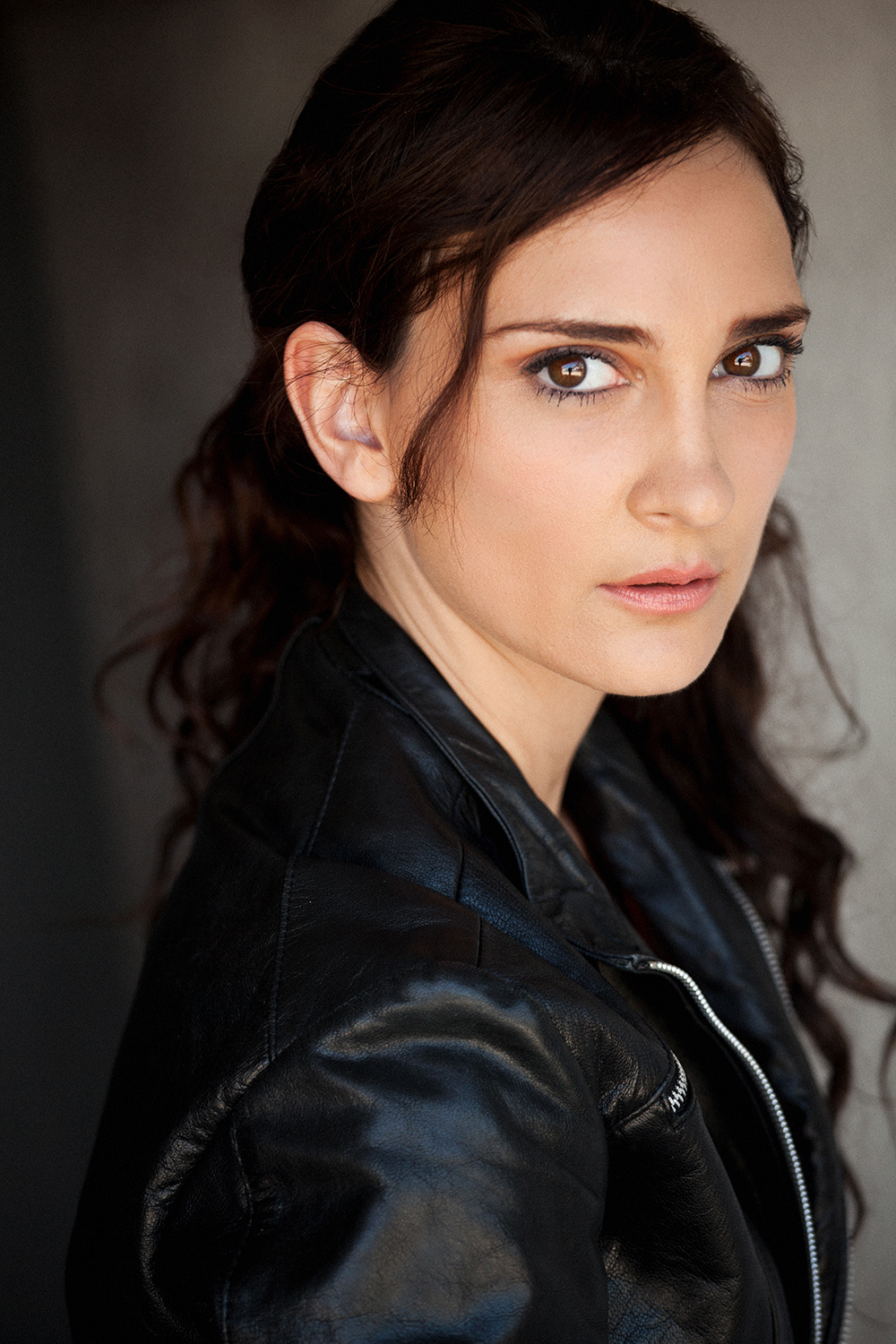 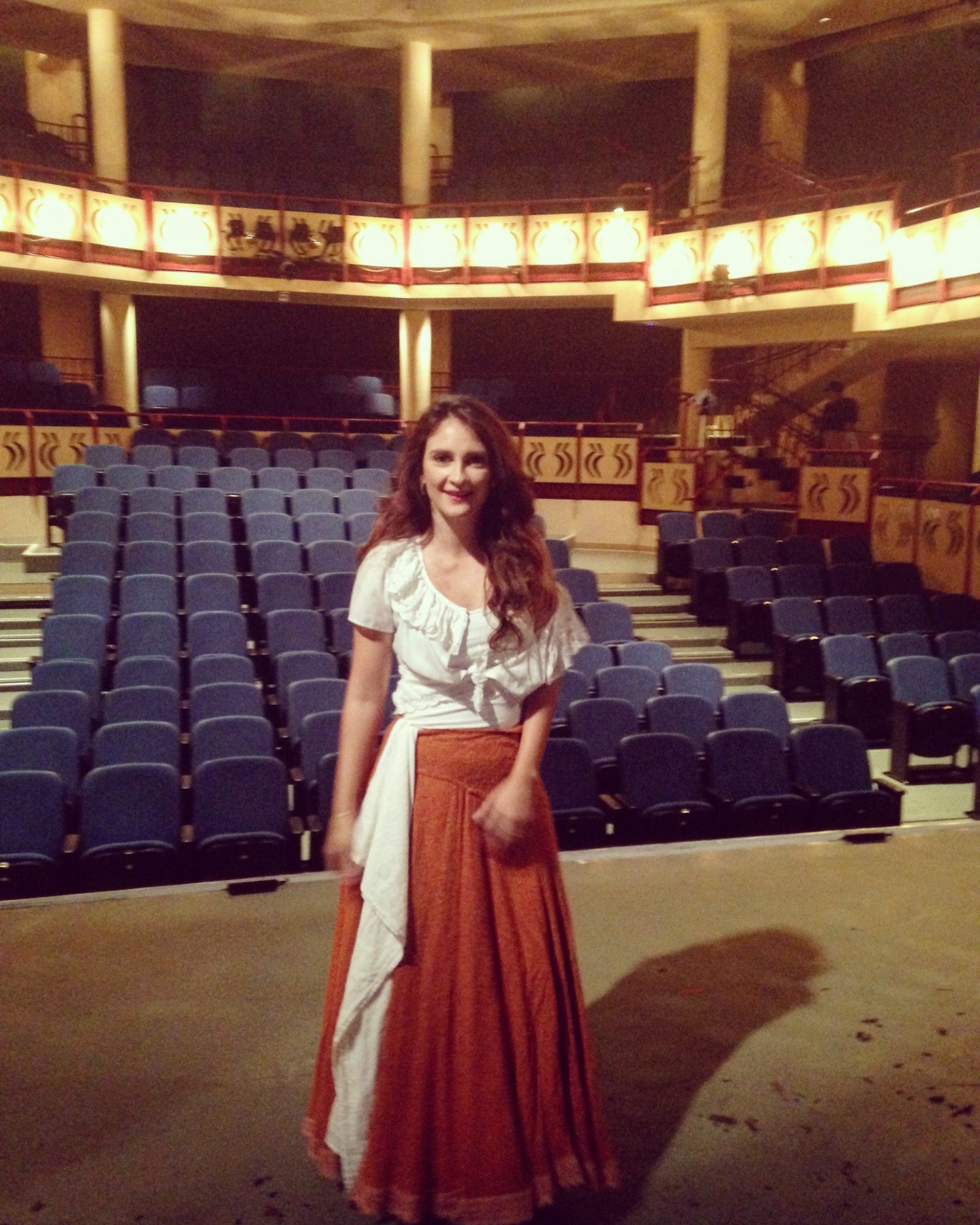 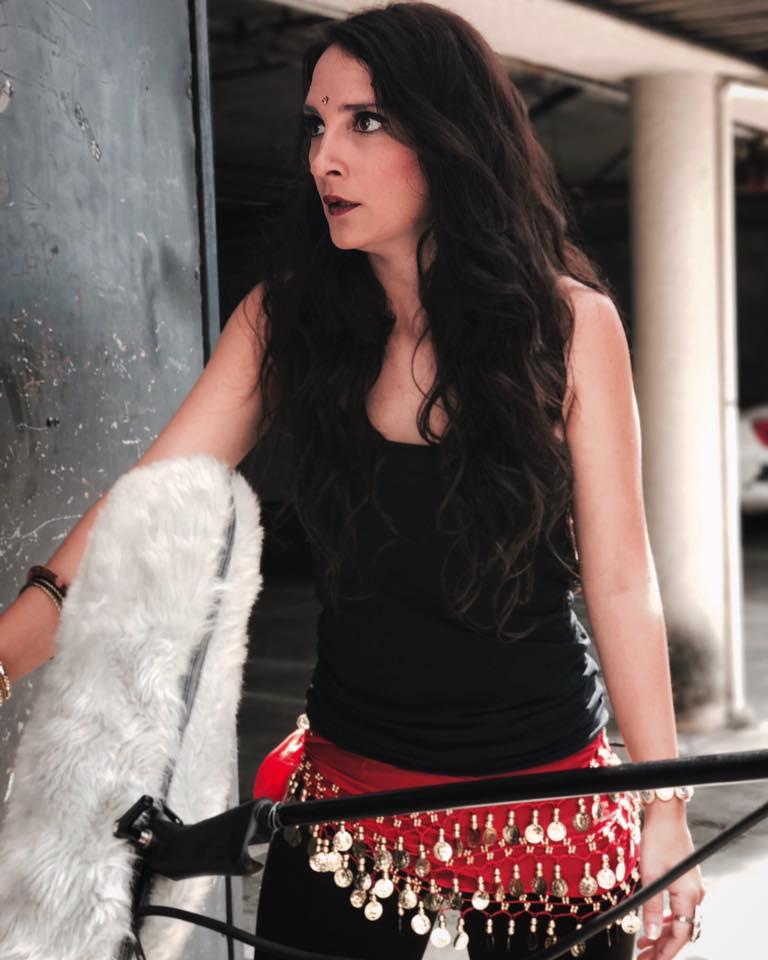 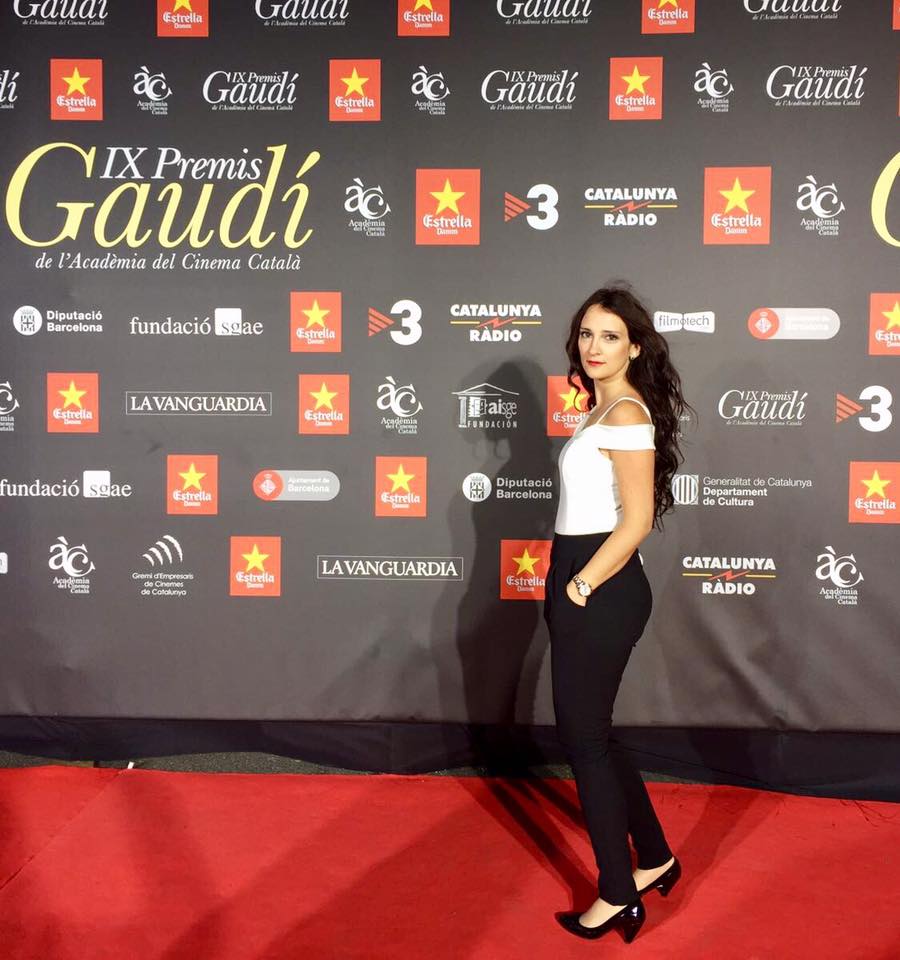