Conversations with the Inspiring Eevi Rola 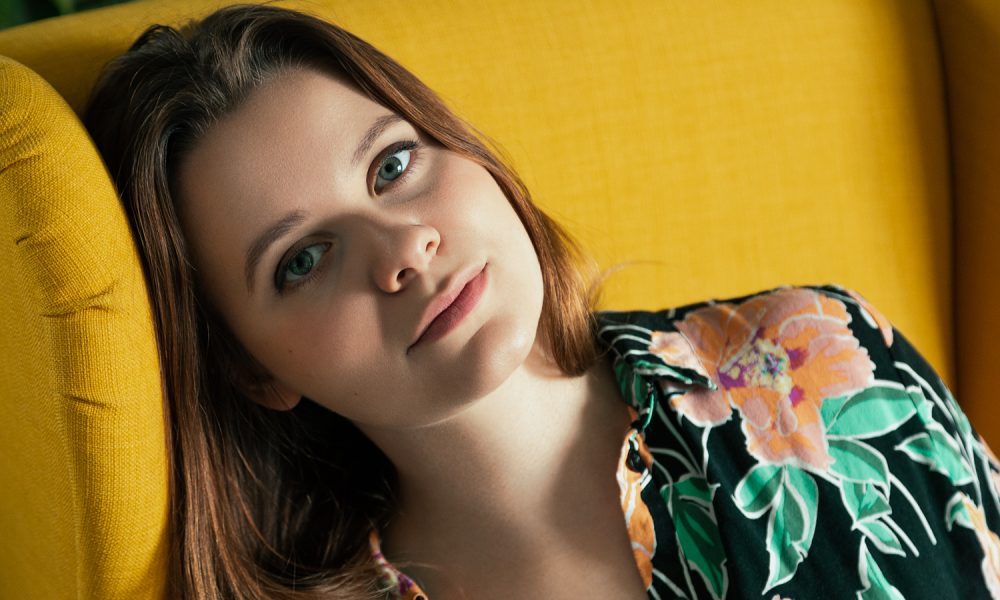 Today we’d like to introduce you to Eevi Rola.

Thanks for sharing your story with us Eevi. So, let’s start at the beginning and we can move on from there.
My story started in Finland in the mid-’90s when I was born into an artist family. Before I was able to walk, my parents knew I’d become an artist. My first dream job was performing artist, and my mom remembers me pointing at our old fashioned TV saying, “I will do this” when I was barely able to talk.

So, long story short. When I was young, I did everything that I could to pursue performing in every possible way. I started playing classical piano when I was five years old and I applied to a music-oriented elementary school. I showcased in various school concerts and performed with and without my childhood band. I even got to perform at a wedding in Italy at the age of eleven.

Years later, I got accepted into a music-oriented high school. I started studying classical and pop singing. Soon I would find myself in bigger stages performing musicals like “The Sound of Music” or Sondheim’s “Anyone can whistle”. At the age of 17 to 19, I’ve had a role in four musicals. This all happened in Finland. In a small northern country of 5,5 million people. A country I dearly love. But I have always known that I belong somewhere else. Somewhere where I could reach a wider and more of an international audience.

In 2015, after graduating from high school, I got accepted to the New York Film Academy. I packed my bags and moved to New York City to study acting. I went through an intense learning experience and earned my Bachelor of Fine Arts degree here in the states. Now, a few years later, I am an actor, filmmaker and art director, living in Los Angeles and building my career.

We’re always bombarded by how great it is to pursue your passion, etc – but we’ve spoken with enough people to know that it’s not always easy. Overall, would you say things have been easy for you?
I don’t believe that success and smooth roads go hand in hand. Everyone will face their own obstacles, whatever they are. I am still working towards what I want my life to be. After all, I am a recent graduate with a massive student loan. When you have your eye on the prize (which can change during your journey btw), you shouldn’t care about the bumps on the way. Only learn and grow from them. My motto is, and I would like to share it with the other motivated women who are working hard: Work smart, not hard. If something isn’t going the way, you are hoping, change your tactic. Do something different! You don’t need to change yourself, just the way you approach the challenge you are facing.

We’d love to hear more about your work.
I am an actor, filmmaker, and art director based in Los Angeles. I focus mainly on the projects that I write, produce, direct and act in. I am currently working on my short film “Songs Are For Happy Days,” in which I star in a leading role with the amazing actor Sean Dylan Perry. I am so excited to share the film with the audience since we have been working on it intensively for a while now. The story is coincidentally extremely current at the moment, as we are facing the coronavirus crisis. It tells about a couple waking up on the morning of the 4th of July. However, a dystopian reality creates conflicts between the two of them.

My previous project: Easy Street, a digital series pilot I created has won and nominated for several awards (including the Actors Awards, for best actress and best actress in TV/Web series). Right now Easy Street is being developed into a longer storyline. In the middle of all of this, I work as an art director in films, TV and commercials. I’ve worked with several well-known brands (like Shapermint and Levi’s) and from feature films to music videos and short films.

For good reason, society often focuses more on the problems rather than the opportunities that exist, because the problems need to be solved. However, we’d probably also benefit from looking for and recognizing the opportunities that women are better positioned to capitalize on. Have you discovered such opportunities?
In today’s world, women are having more opportunities to succeed than ever before. We are focusing on giving opportunities to women and making sexism an open topic in Hollywood. By talking about it, we acknowledge it. We see more and more films and stories about women made by women. Unfortunately, we are not close to equality yet, but the progress is definitely happening. Women are so incredibly competent to create wonderful stories full of emotions. I am extremely glad to know so many talented women and I can’t wait to see how they rise and create their own opportunities now and in the future. I courage everyone to make their own path because if we won’t give ourselves the opportunities, we deserve, then who will? Support each other! 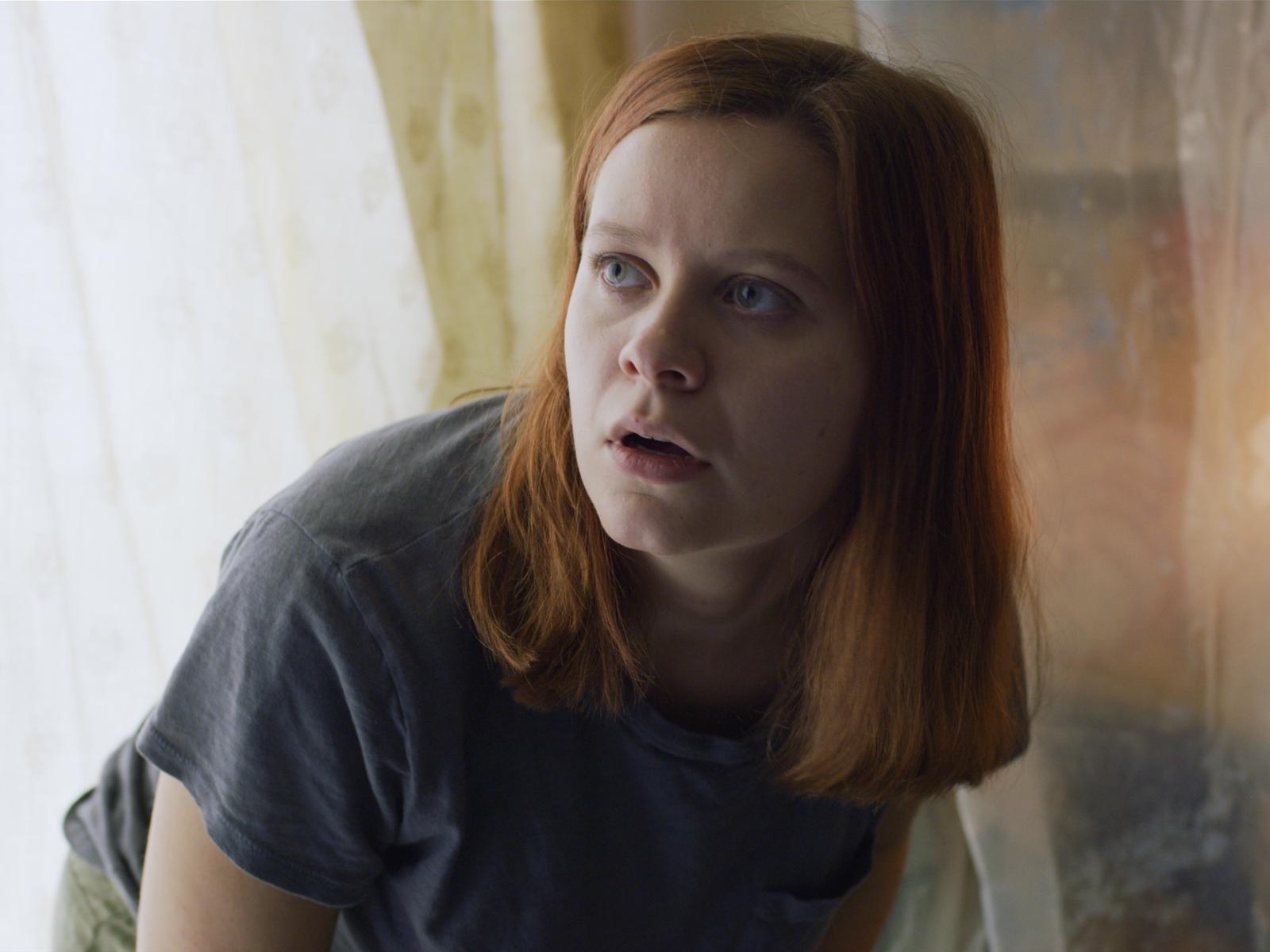 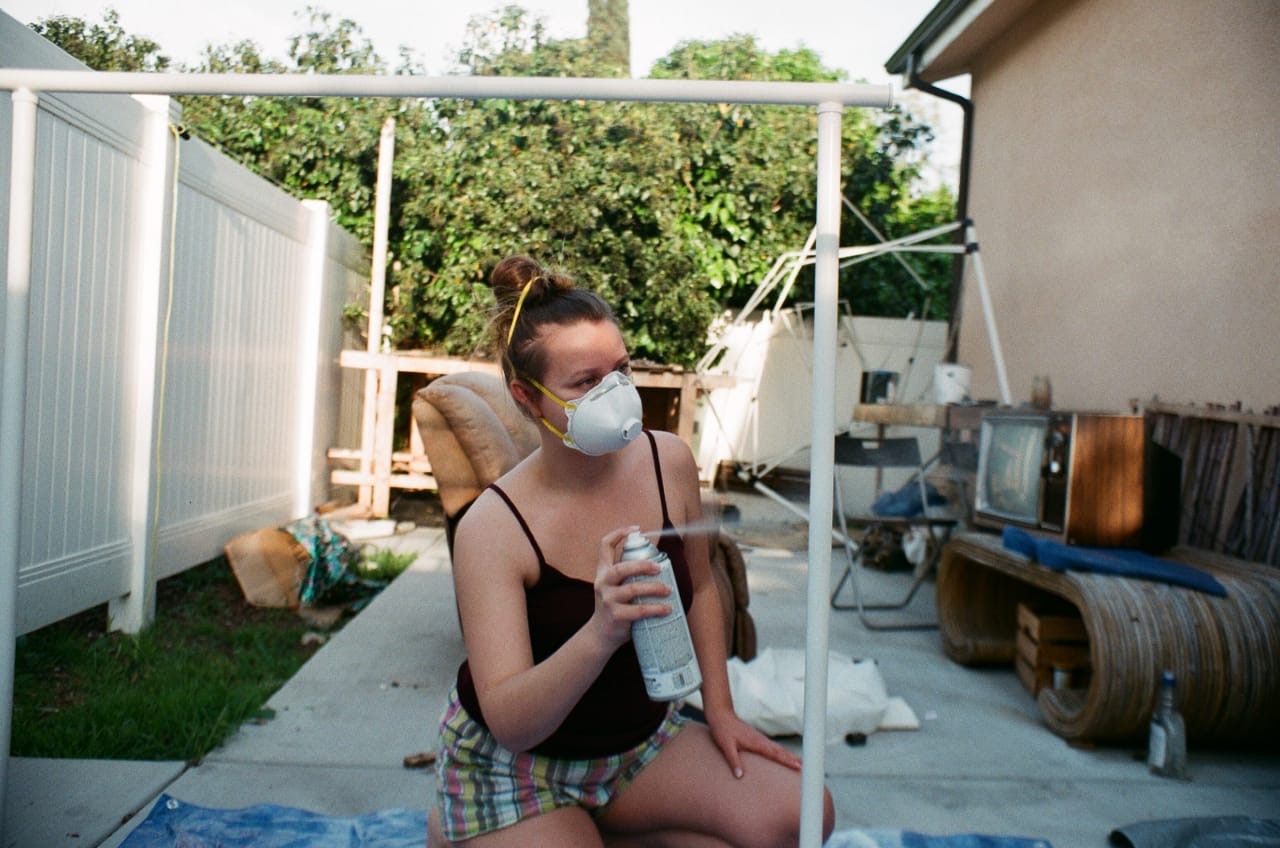 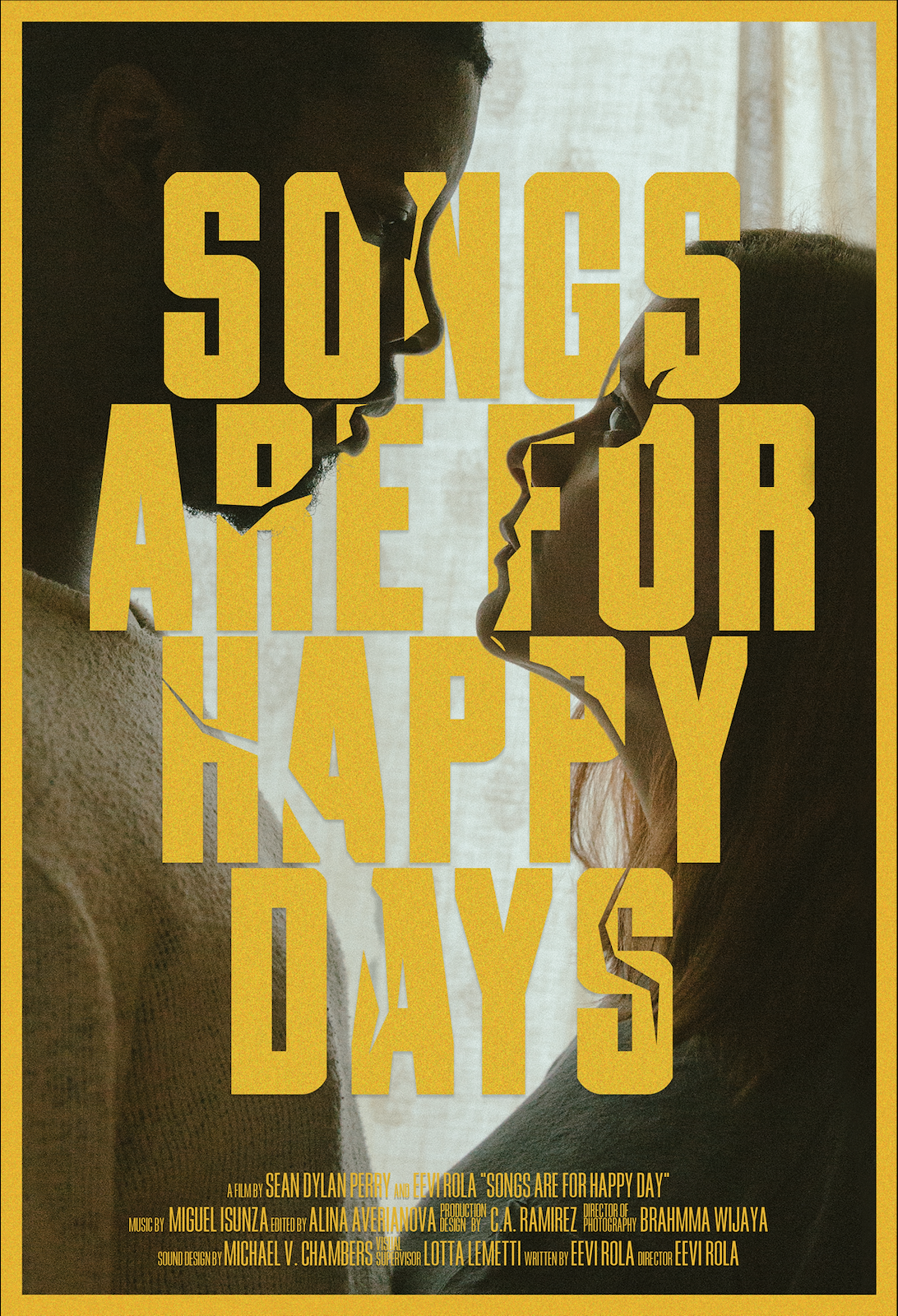 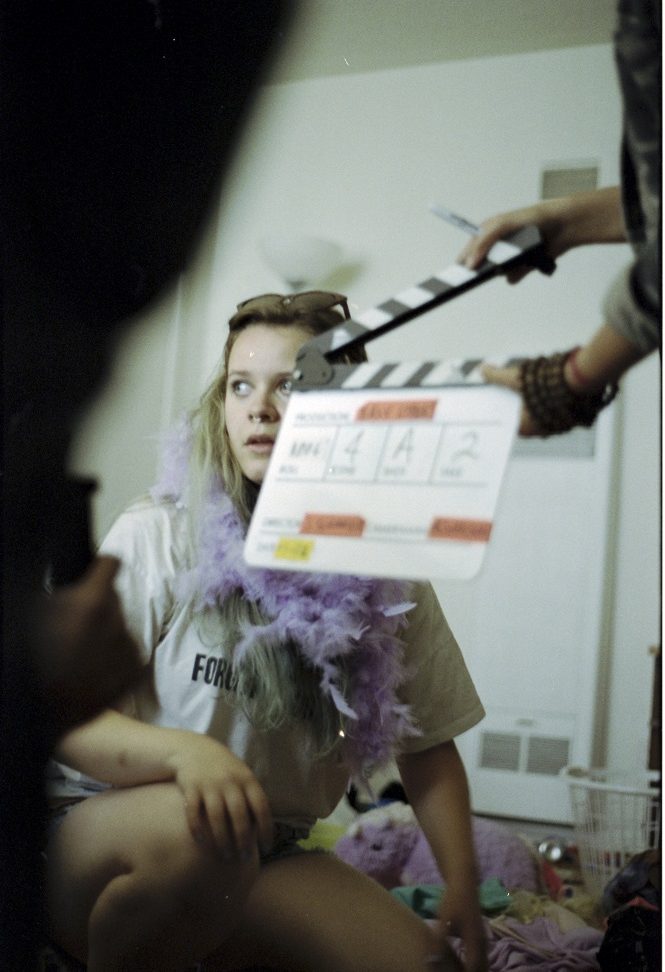 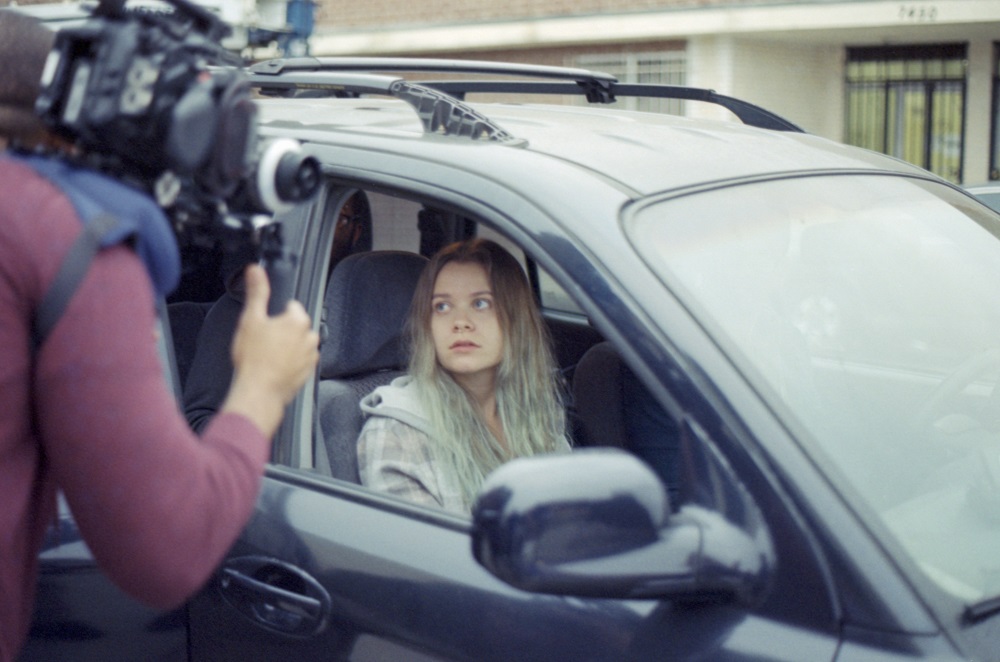