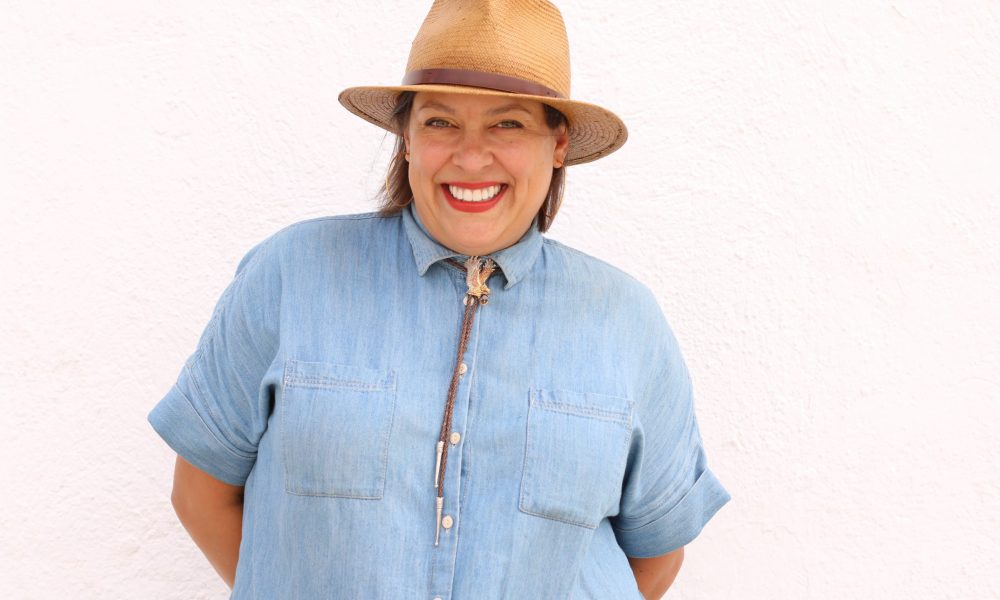 Today we’d like to introduce you to Coly Den Haan.

Coly, let’s start with your story. We’d love to hear how you got started and how the journey has been so far.
I started out in the hospitality industry at a young age and immediately took to it. Early on, I felt satisfied serving people and doing it well. I love hosting parties for friends and family, and service felt like an extension of that. Throughout my teenage years and twenties, I worked at many bars and restaurants around Los Angeles, collecting knowledge and colorful stories along the way. I was bartending at an Italian restaurant when the cocktail revolution first hit LA; I considered opening my own cocktail bar. Around the same time, my General Manager encouraged me to take the Italian Association Sommelier course being offered for the first time in English in the United States. Until that point, wine hadn’t interested me much. I thought it was something for older, rich men with cellars and fancy cigars, but when my GM offered to sponsor me to take the course, I couldn’t say no.

My transition from wine indifference to wine lover was almost instant. My preconceived notions disappeared, as I learned about the passion, history, care, and science that goes into every sip of wine. A year later when I passed my exams, I had a new idea for a bar that LA needed. I opened The Must in 2008 with my then business partner, Rachel Thomas, in the not-quite-yet redeveloped Downtown Los Angeles area. The Must was a total passion project, an unpretentious, neighborhood wine bar specializing in obscure and unique bottles with affordable price points. It was a great, little success and was fully embraced by the community, but we made some mistakes in this first venture. Young and eager, we didn’t sign the greatest lease. Through a bad lease loophole and some unfortunate characters, we were quickly kicked out of the space. This was a devastating blow, and I was heartbroken. On the flip side, however, the local support was outstanding and we started getting offered new opportunities.

We were shown a rooftop that felt like a blank canvas and a new start. While we knew it wasn’t the right type of venue to reopen The Must, we also knew it was too special to pass up. A year later, we opened Perch. Perch is a three-story, 11,000 square foot venue atop a thirteen-story historic building in Downtown. While it was an amazing experience and something we were extremely proud of, we eventually wanted to refocus our energy elsewhere. I wanted to take my original philosophies and put them into a retail wine shop. Using all I had learned, I opened Vinovore in 2017. Vinovore is a wine shop in Silver Lake, Los Angeles, specializing in natural and organic wine exclusively made by women.

We’re always bombarded by how great it is to pursue your passion, etc. – but we’ve spoken with enough people to know that it’s not always easy. Overall, would you say things have been easy for you?
Ha, no, it most certainly has not been a smooth road. Opening your own business comes with daily struggles, but, the wins can be a lot sweeter. Like many fields, the wine and hospitality industry is male-dominated and can be quite intimidating. On the upside, I have an amazing peer group of women that has grown throughout the years; we turn to each other for business opportunities, advice, and support. I suggest being open to these relationships, instead of focusing on other women as competitors or threats. The support of women in your field is invaluable and can lead to unforeseen projects and collaborations. I also attribute a lot of my success to a positive attitude, perseverance, and grit. Don’t be afraid to fail. Know that you will fail at times, but it will shape your path more than any class or person’s advice could.

So let’s switch gears a bit and go into Vinovore’s story. Tell us more about the business.
I own and run Vinovore, which is known for being the first and only wine shop that specializes in wine made exclusively by women. This alone is something I am extremely proud of. When I decided I wanted to try my hand at retail, I was well aware there were already great shops in Los Angeles, so I wanted to do something to set us apart. When I thought about my values and what was most important to me, the two things that stood out were my desire to support female-owned business and aid in animal rescue. Well, animals don’t make wine, so I decided on female winemakers! (Sidenote: we do have dog adoption events at Vinovore and have been known to rescue a kitten litter or six as a shop collectively). When the all-female winemaker concept was conceived, it was prior to the #metoo movement and during the 2016 election. Many of us believed a woman would be our next president. This choice has proven to be quite timely, but not in the way I was thinking it would be.

So much of the media coverage is focused on the challenges facing women today, but what about the opportunities? Do you feel there are any opportunities that women are particularly well positioned for?
I strongly believe that ALL opportunities are particularly suited to women. Go for whatever it is in this world you want to do! Ultimately, nobody can stop you but yourself. I know many of us are our own worst critics, but you can push past that – that’s the work that needs to be done. Women need to believe in themselves and each other. The sky is the limit after that. 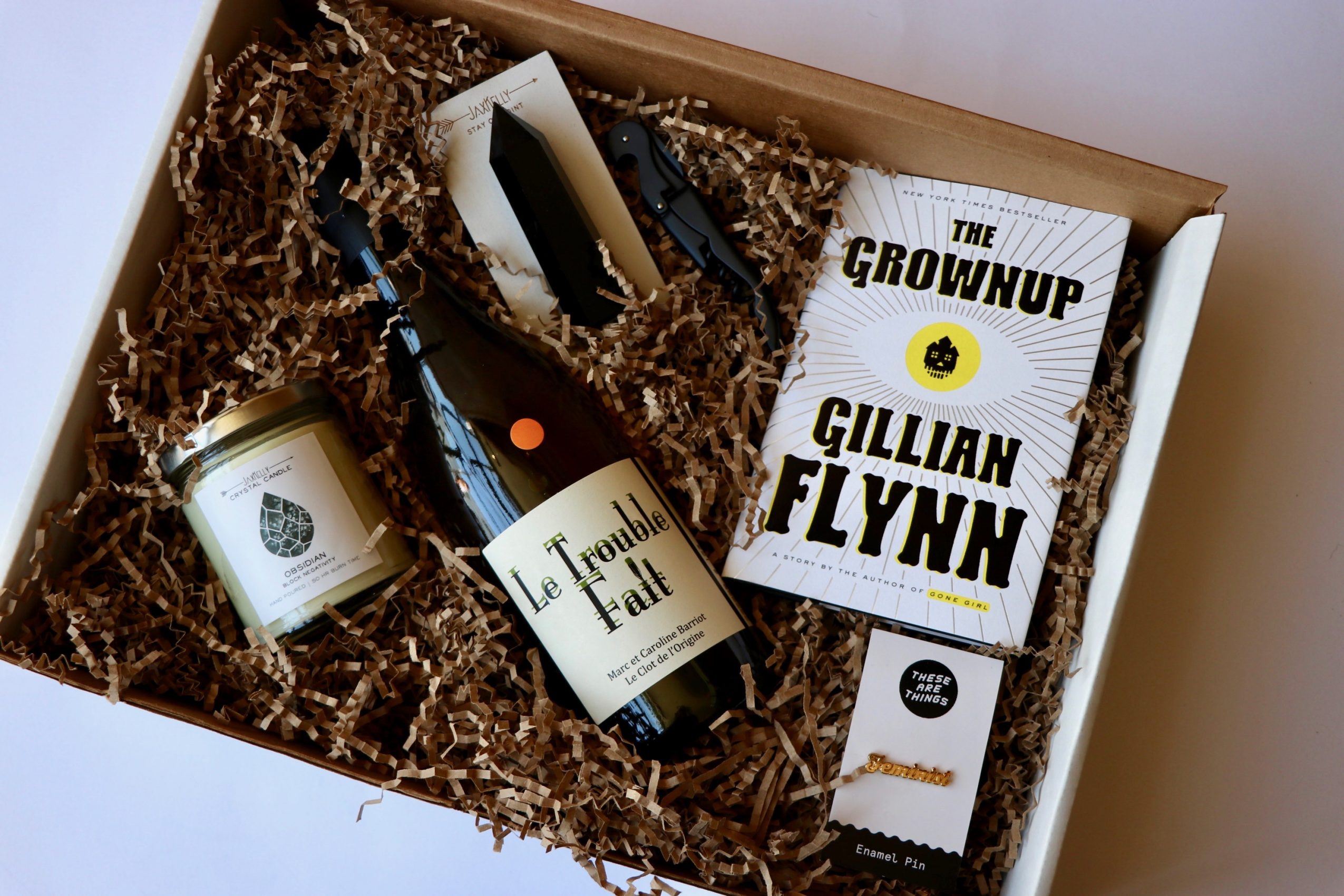 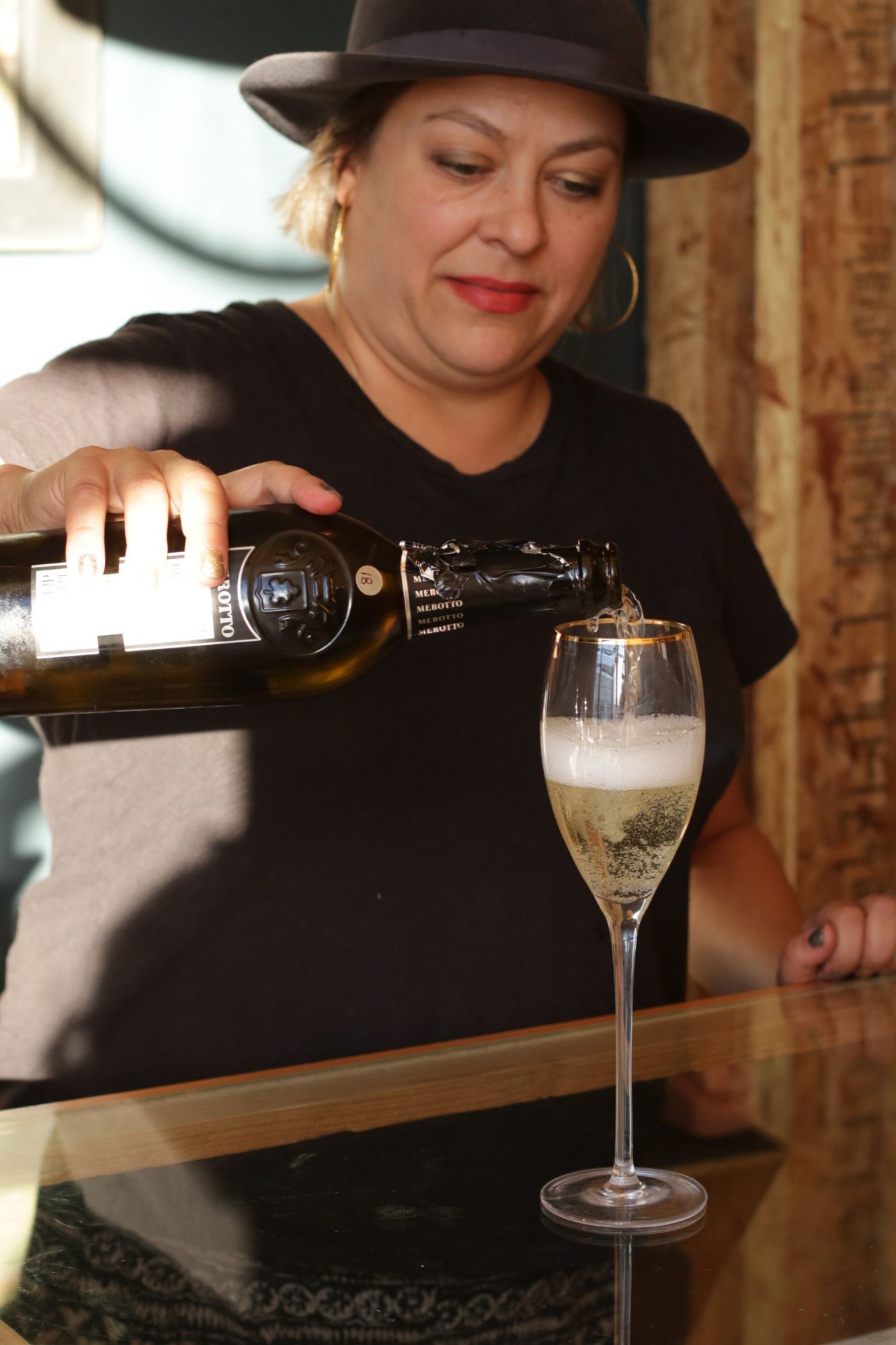 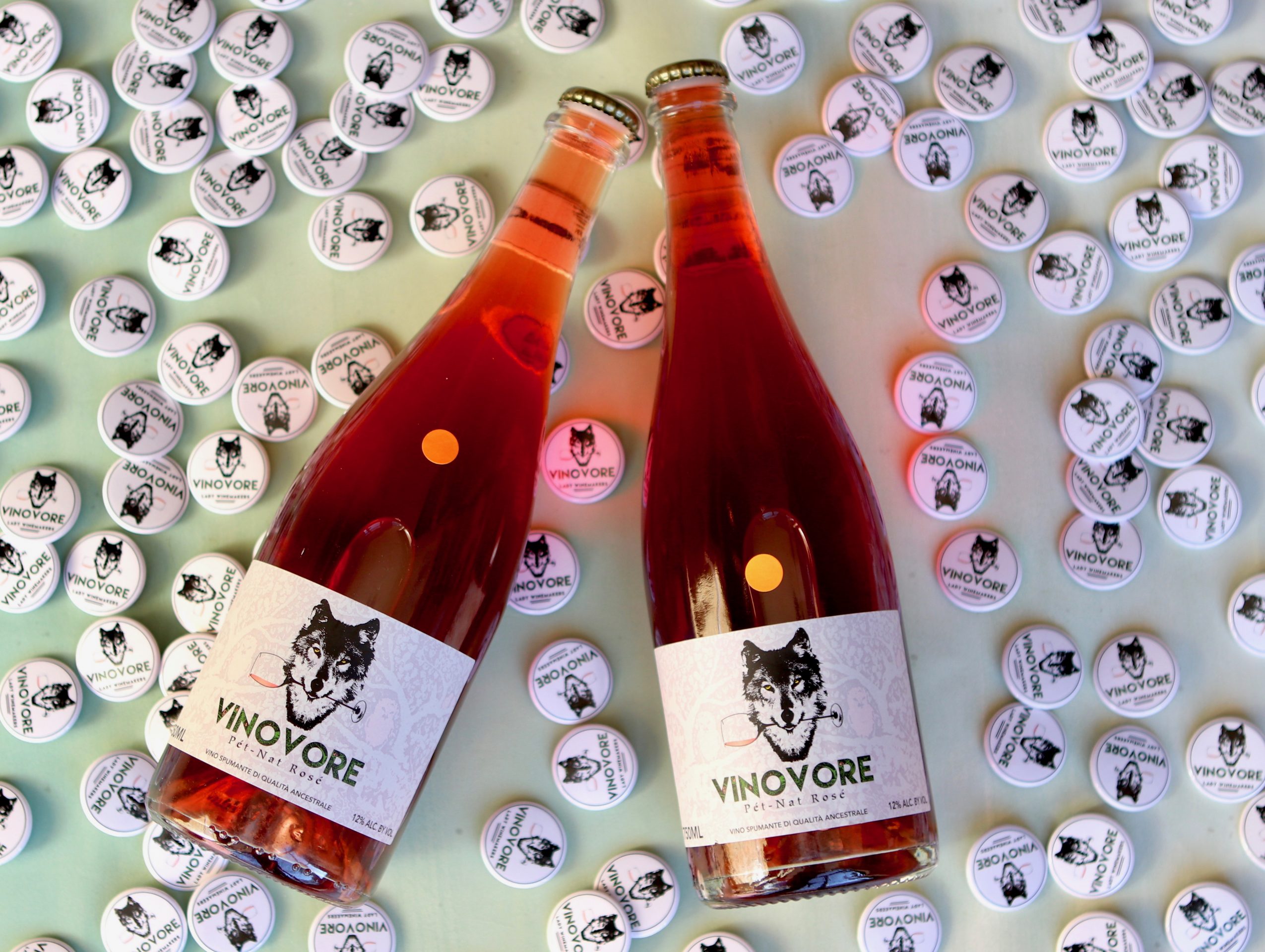 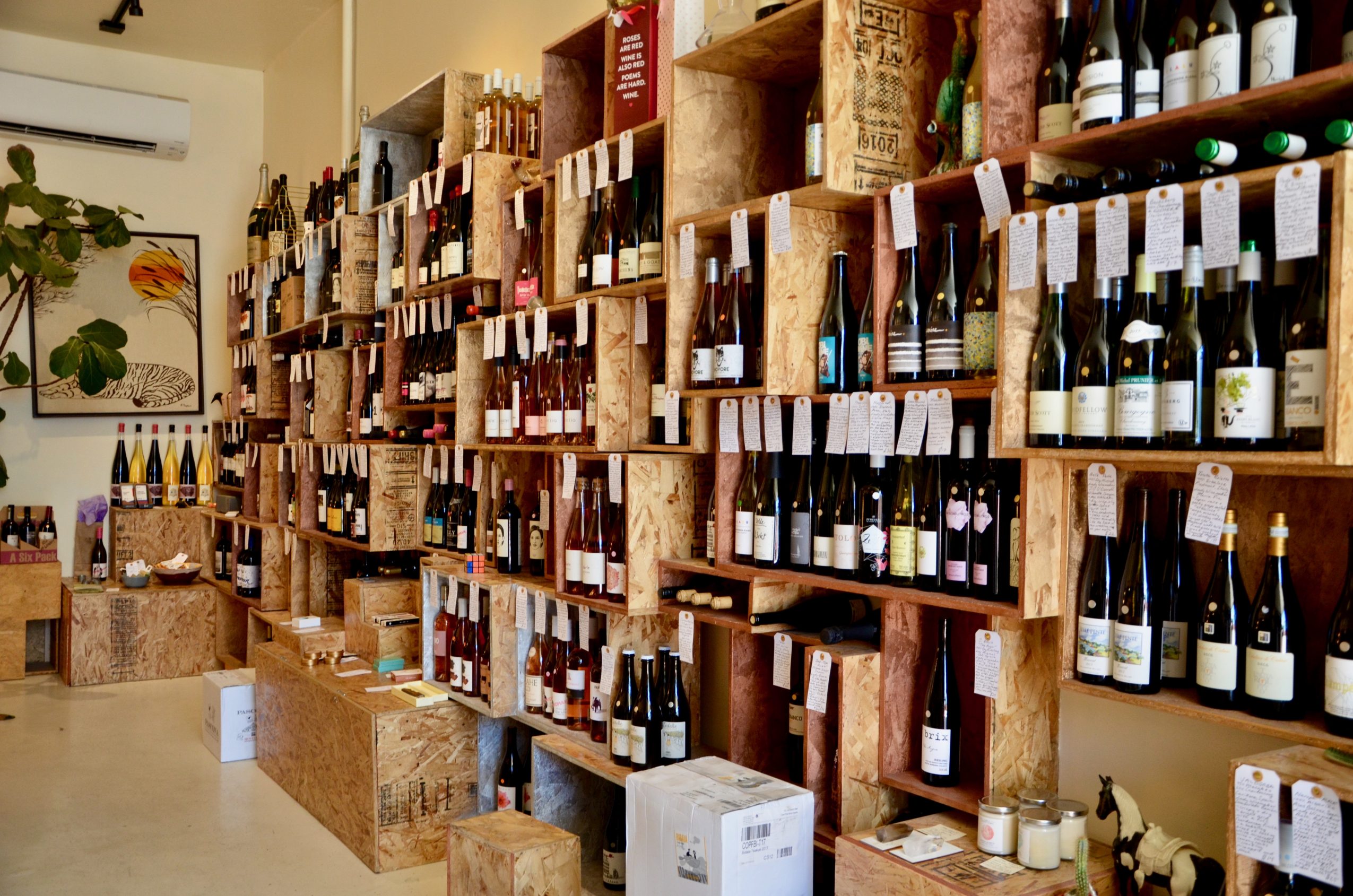 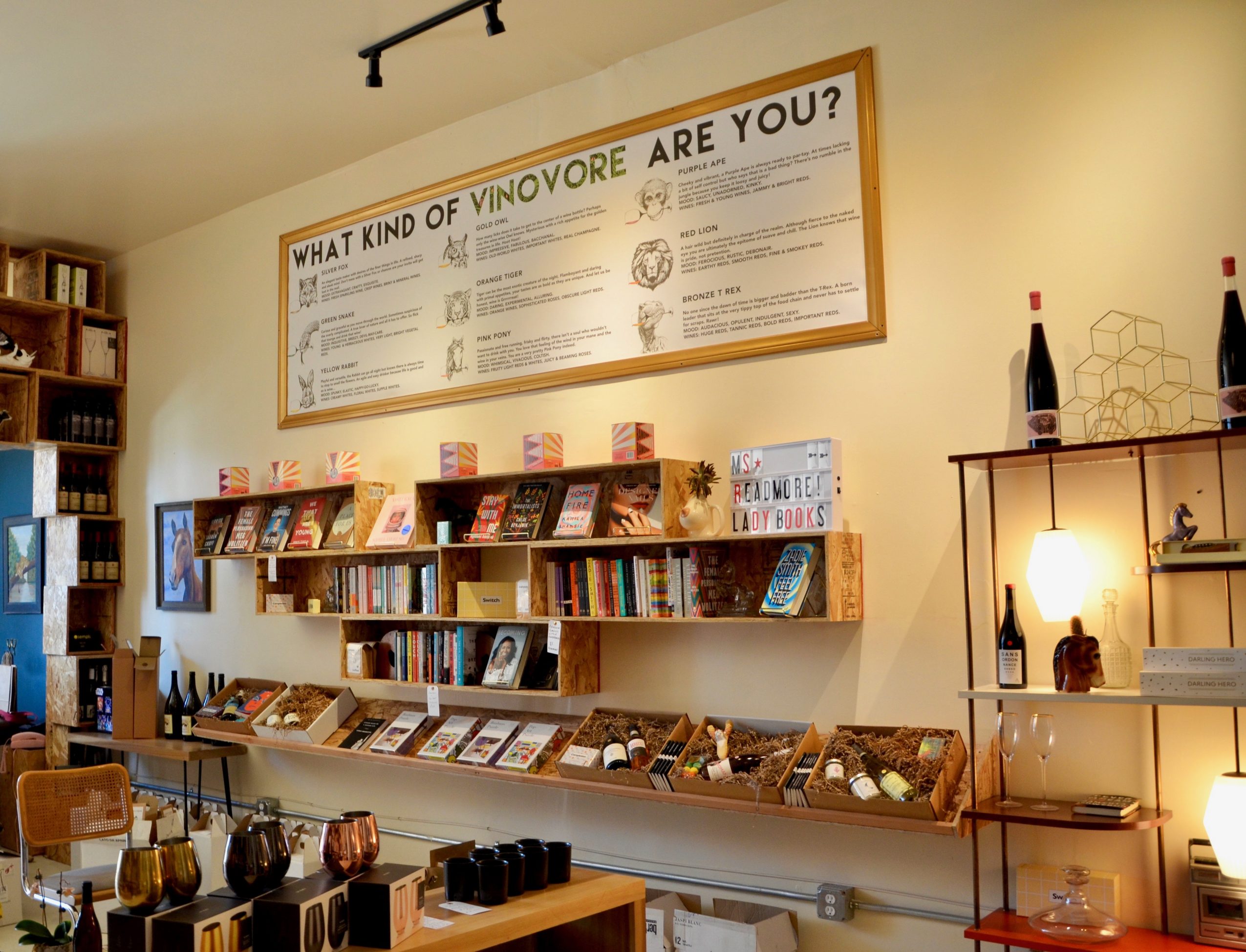 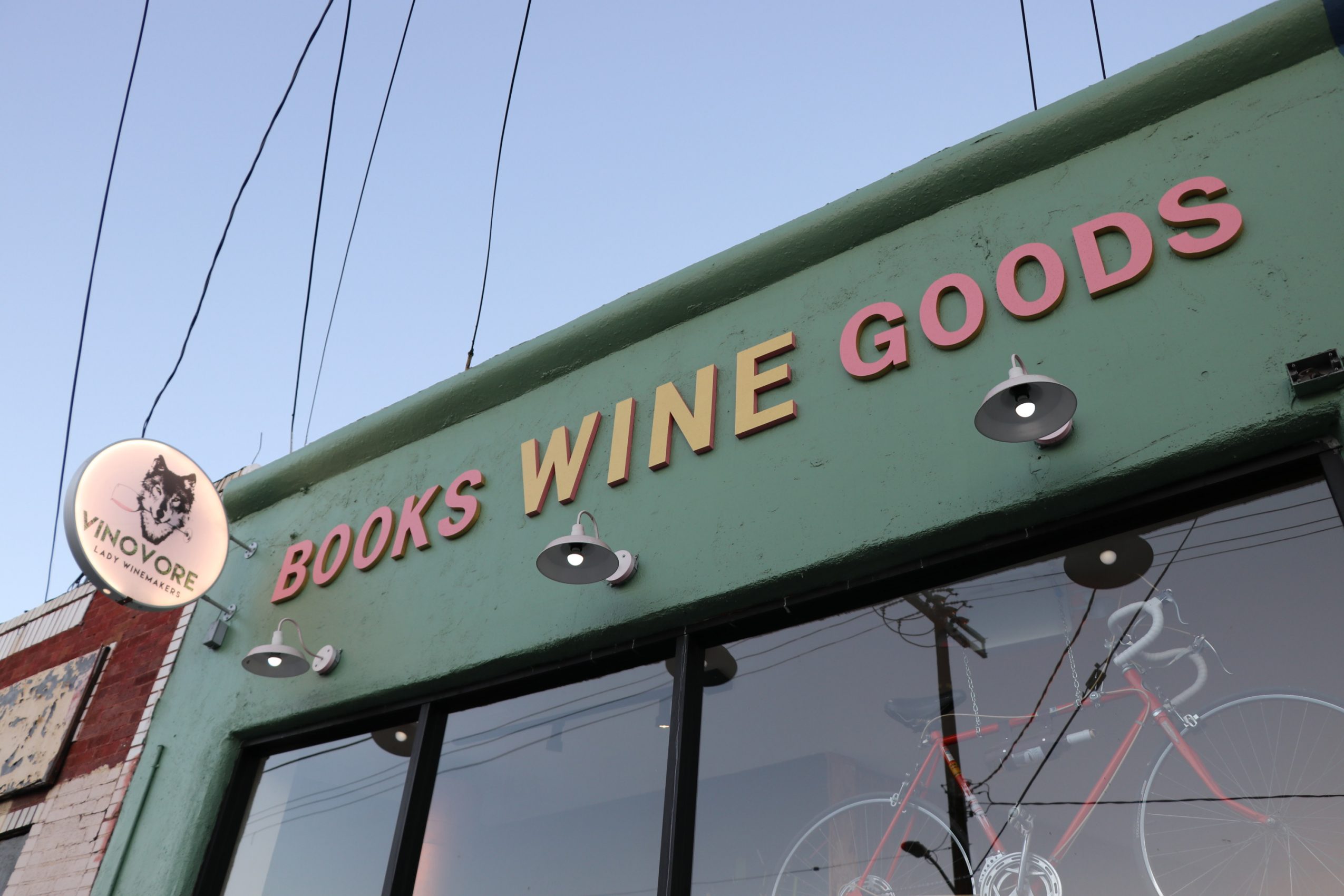