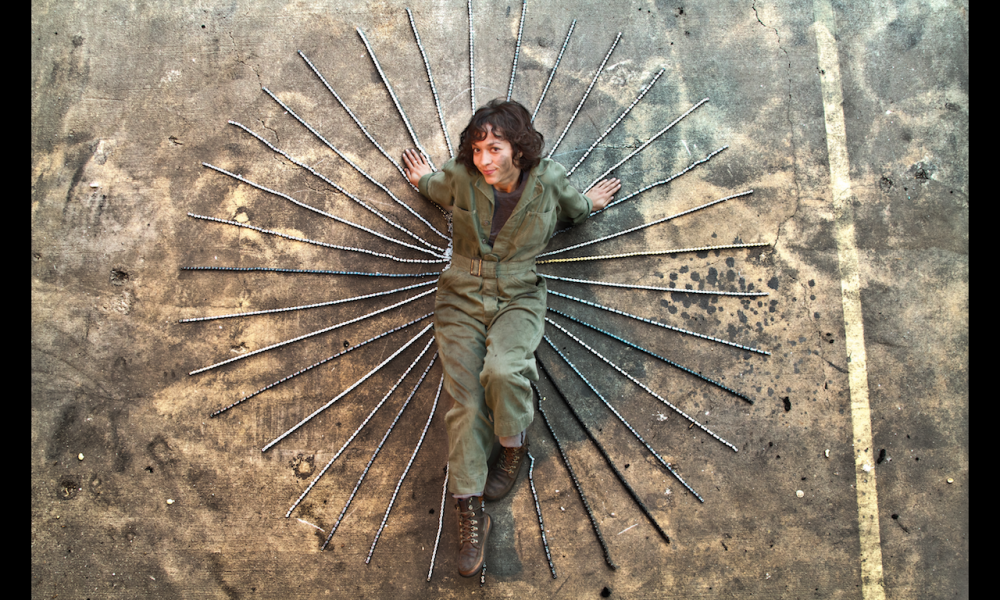 Today we’d like to introduce you to Carolina Fontoura Alzaga.

Carolina, please share your story with us. How did you get to where you are today?
One day in 2004, I was sitting in the makeshift kitchen of my punk house while staring at a pot rack made out of a bike rim hanging on its side, when I thought to myself: “I want to make a bike chandelier”. Not knowing the word ‘mobile’, it was this semantic mistake that led to the evolution of the proper chandelier form. I was immersed in DIY and bike punk culture and activism so for me, this body of work was the logical conclusion of those intersections.

I made the first bike chain lighting sculpture for my BFA thesis exhibit in Denver, CO in 2007 where I won ‘best in show.’ I went on to participate in a Mexico City group show in 2008 which led to a solo show in 2009 with the same gallery. My work received great praise on tv, radio, magazines, and blogs. Once images of the ‘Connect Series’ hit the internet, then it took on a life of its own and for the next three years, I had a steady flow of press which brought clients.

I moved to LA in 2011, thanks to an invitation to have a workspace at the Croft House warehouse in DTLA. In 2012, Etsy featured my work in their handmade portraits series which, due to their reach, in the year that followed I had the same amount of press that I had in the previous three. From 2010 until 2014 my business doubled every year until my demand outgrew my capacity to keep up with a 7-month waiting list. After moving to a studio 10x bigger (in size and overhead) than my former one, business plateaued with a small increase and by mid-2017, I was burned out. I took a much-needed break to reflect on this 10-year trajectory and resumed work in 2018 with a renewed sense of vim and vigor.

The most satisfying aspect of the last 10 years has been the continuous perfecting of the bike chain lighting sculpture. I’ve definitely been proud of these functional sculptures at every stage of their trajectory but I’m particularly satisfied with where they are now and all I’ve learned along the way.

Overall, has it been relatively smooth? If not, what were some of the struggles along the way?
In some ways it has been a smooth road – I’ve been very lucky to have been featured in 40+ national and international art and design magazines plus multiple dozen blog features from 2009 to 2013, all of which came organically; Press is everything. That’s how clients know about me.

That was before Instagram, or at least before I started using it in 2014. I wish I would’ve known the benefit of that platform to amplify visibility sooner!

I’ve also been fortunate to have had so much help (not financial but equally as valuable) along the way from people who believed in me, in my work, and my vision, without which I would not be where I am.

My advice to young women starting on their journey is to take business, accounting, and money management courses, first and foremost. I lament having to learn as I went and I imagine that it set me back in a lot of ways and that I’m not further along as a result.

Second most important advice – pay your taxes from the very beginning! Before you know it you’ll end up with a debt that will take years to get you back to square one and by the end of it, you WILL be exhausted. So just assume that 20% of everything that comes in is not yours, to begin with and treat it as such.

The rest is just to be uncompromising with your precious ideas, be strategic, be observant, take calculated risks, continually stretch your boundaries of what you think you’re capable of by saying yes to projects that scare you but are within your capacity, don’t be your own tyrannical boss, prioritize self care, cultivate your relationship with yourself, love those who love you, and don’t forget to value the art of living because that is what will source anything you will ever make.

Lastly, embrace the process of becoming.

What should we know about Facaro? What do you guys do best? What sets you apart from the competition?
Facaro is known for producing luxury lighting sculptures made from a reclaimed bicycle chain which are commissioned for commercial and residential spaces around the world. I’m most proud of the work as an exercise in sustainability and reimagining the use of materials as well as it’s socio-political & environmentalist statement.

What sets me apart is that I am the original creator and inventor of the bike chain chandelier, I’ve taken 10 years to perfect the forms and fabrication process, and I place the ultimate importance on the craft, aesthetics, safety and conceptual integrity of my work. Sadly, I have a Chinese competitor that is creating exact replicas of my work while using new bike chain and charging exactly half price, which goes against everything the work stands for. The clients that come to me understand the value of originality and actually support independent artists. I’ve designed 31 sculptural forms to date and the body of work continues evolving.

Who do you look up to? How have they inspired you?
My mother has been my biggest inspiration. Since I was a child, I was always amazed at how she effortlessly made beautiful interiors with very little. She was the most trendsetting and a bold woman I’ve ever known and my absolute number one fan who always encouraged my talent and creative pursuits. I’m imbued with her aesthetic taste and her uncompromising integrity. I admire her daring curiosity.

My sister is another tremendous influence on my aesthetics. Her love for organic materials and forms and appreciation of beauty for art’s sake is deeply entrenched in my being.

My maternal grandmother for being well ahead of her time. She was a leonine matriarch whose strength, conviction and love were unquestionable.

Ruth Asawa, the Japanese wire sculptor who studied at Black Mountain College is an incredible inspiration to this particular body of work – I love her poetic definition of positive and negative space. 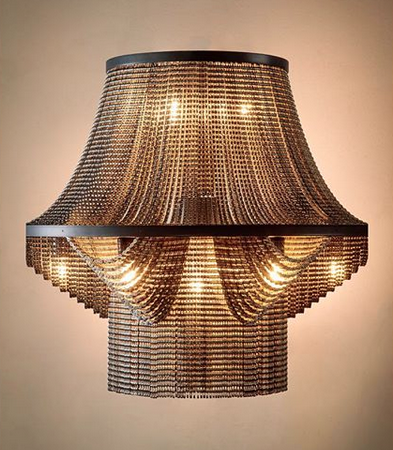 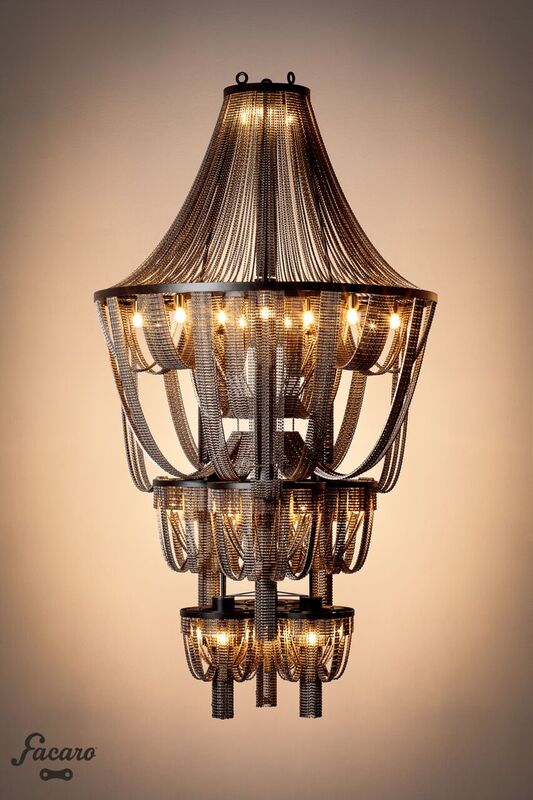 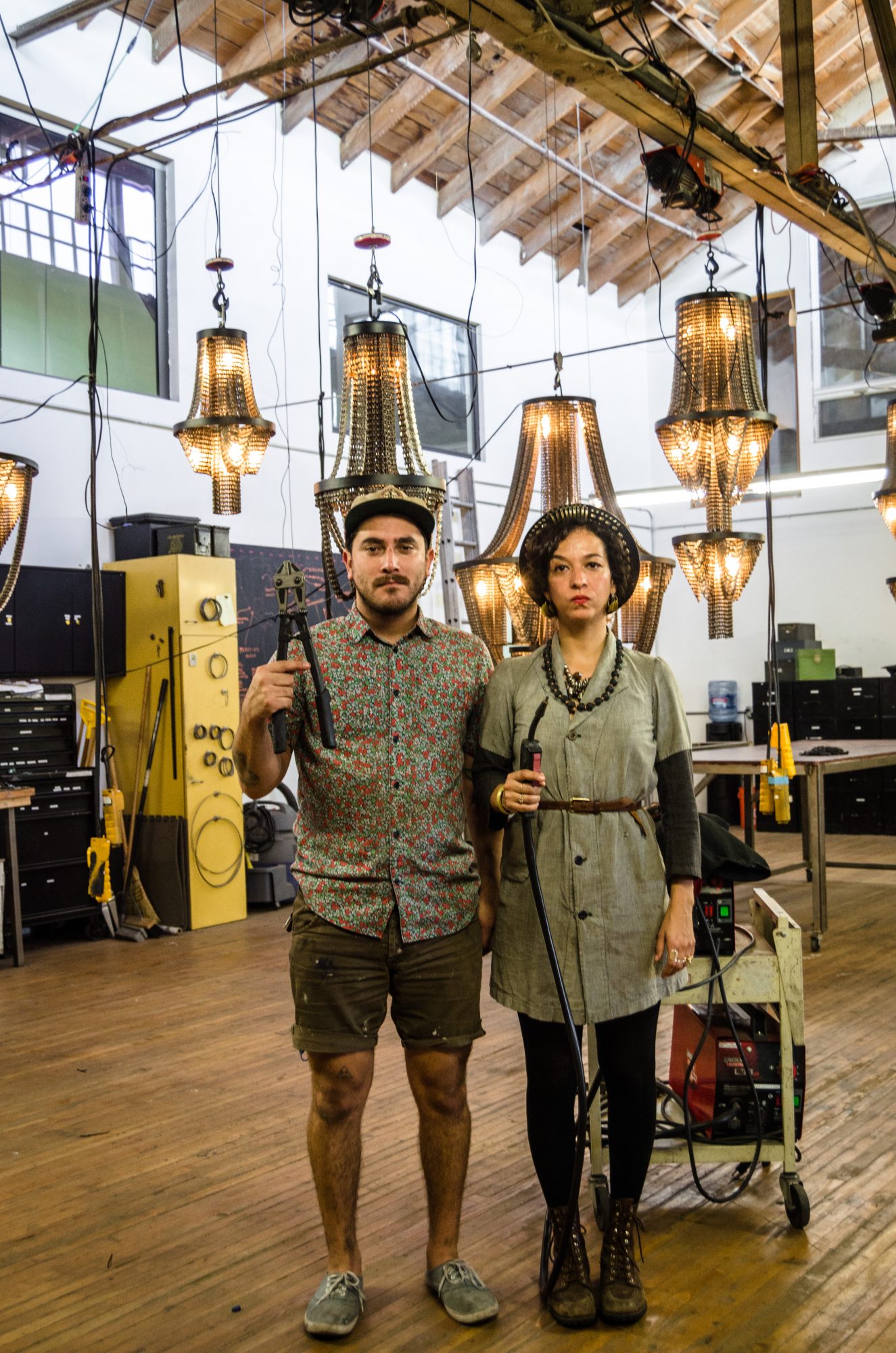 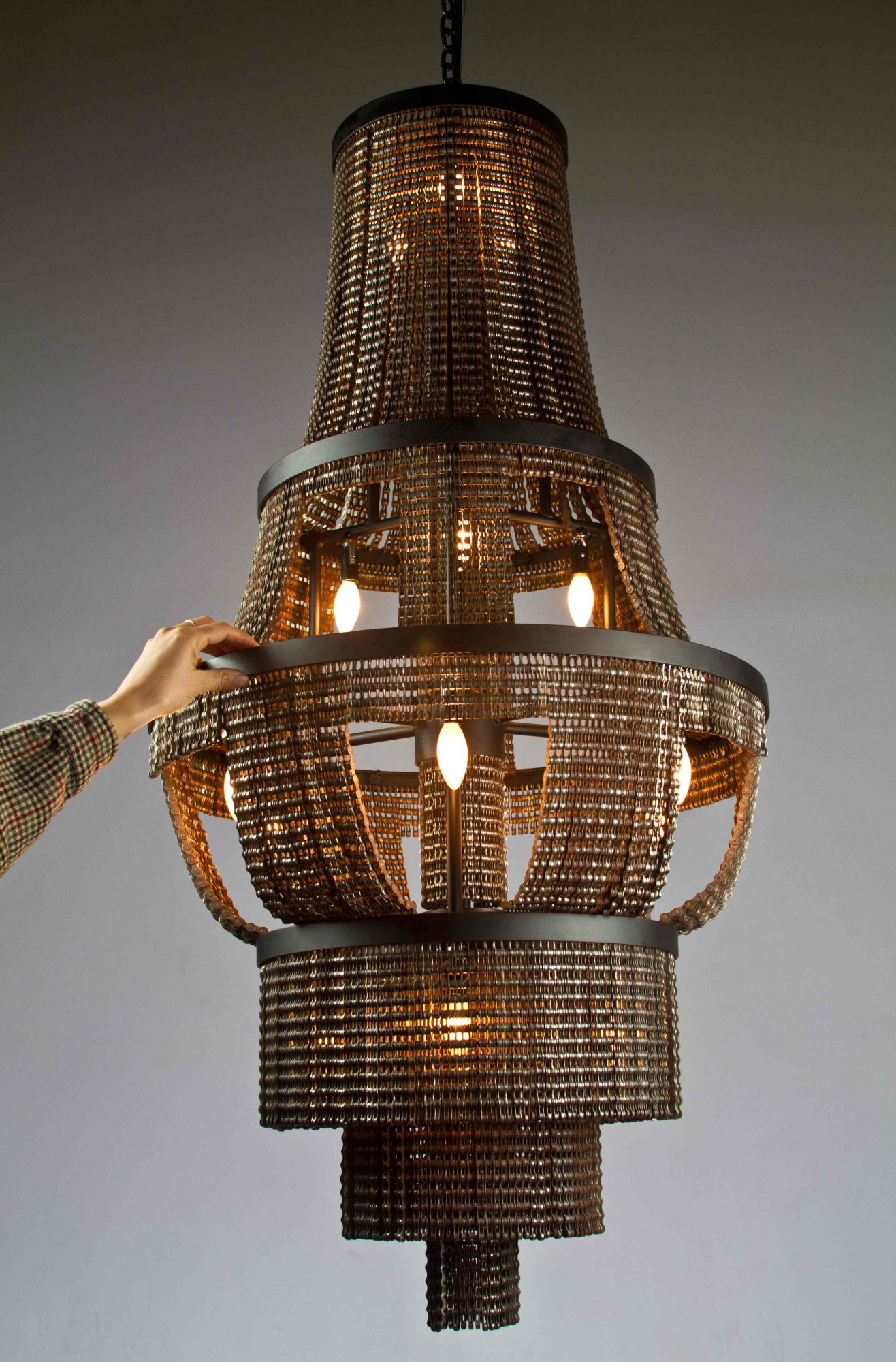 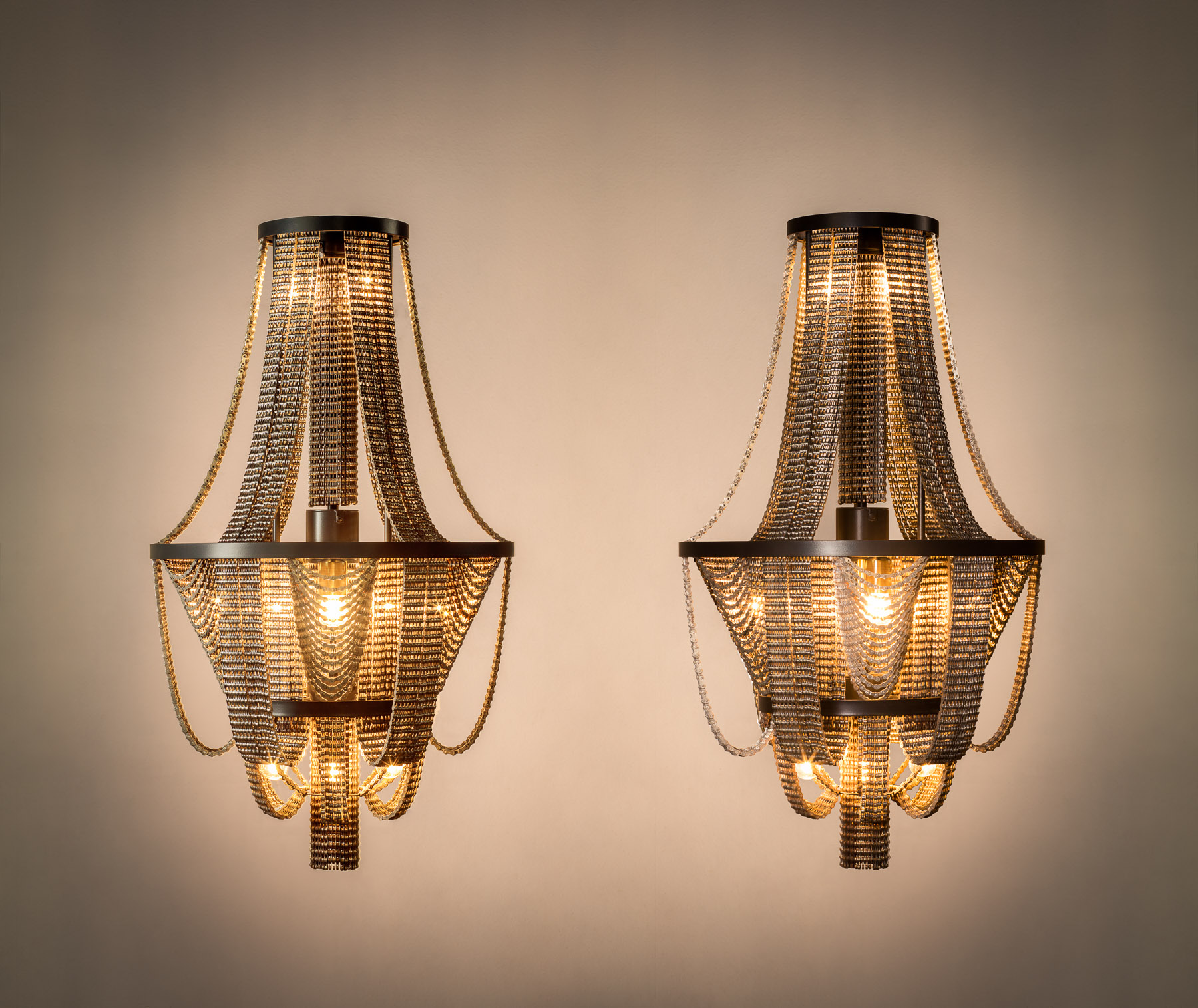 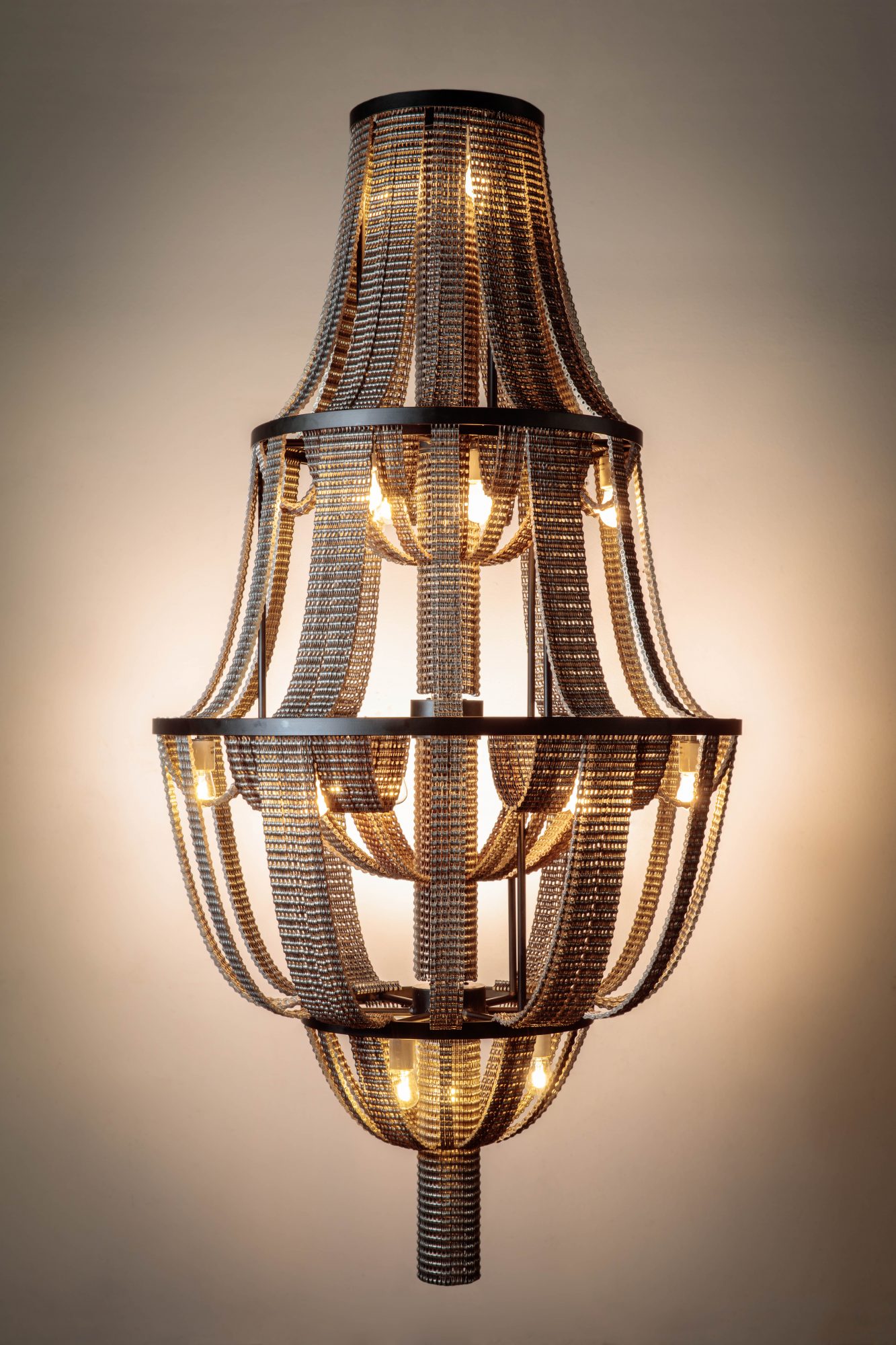 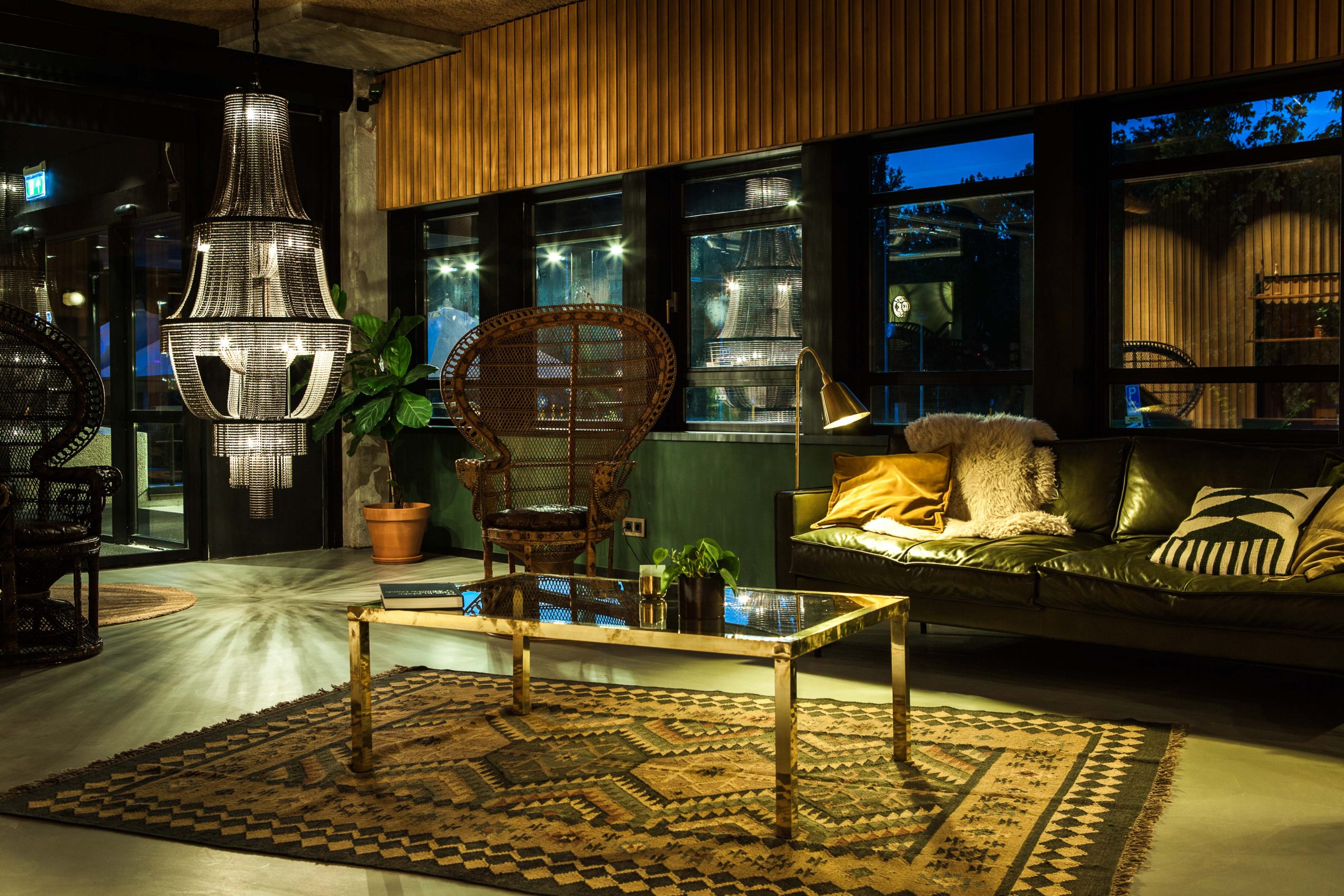 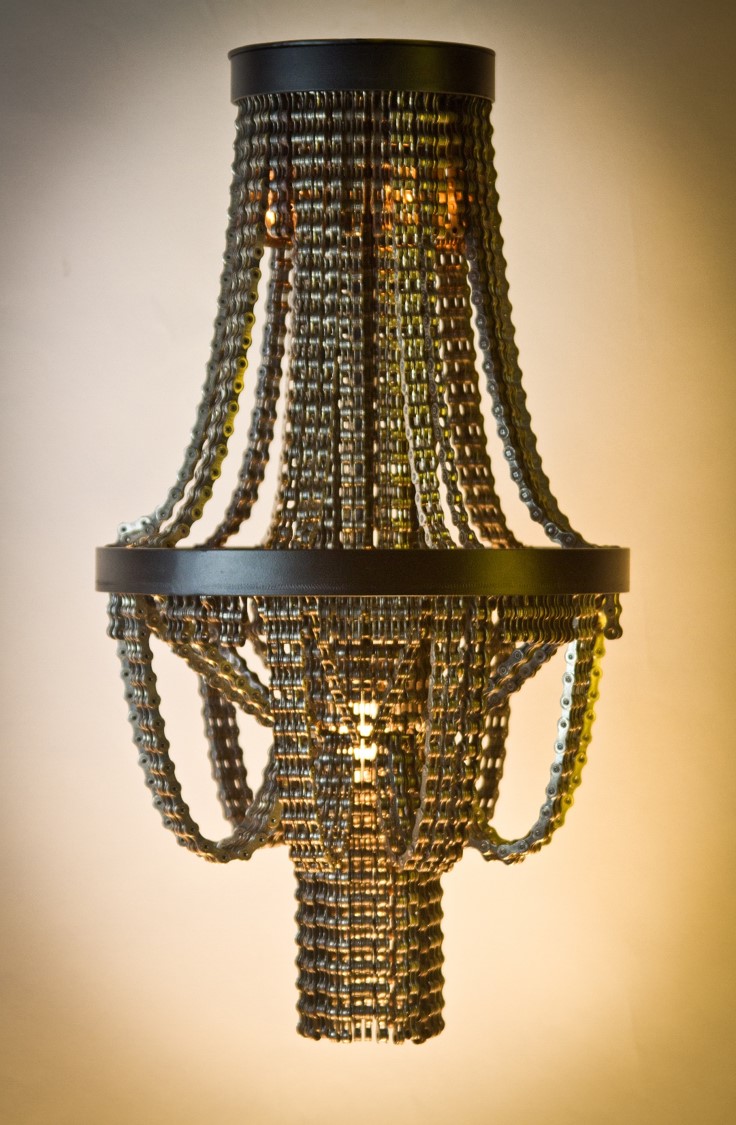