Conversations with the Inspiring Bree Mignano 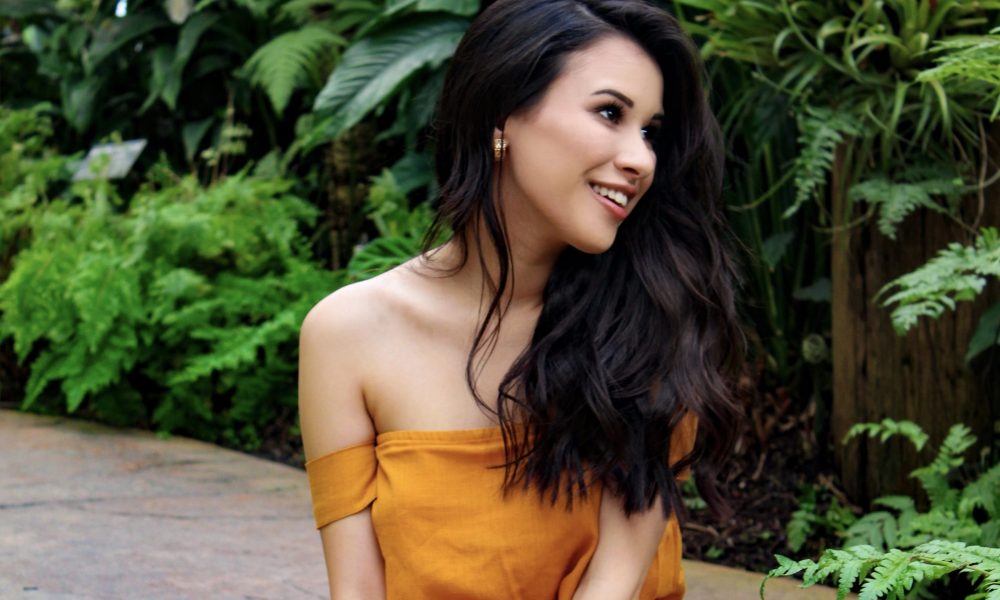 Today we’d like to introduce you to Bree Mignano.

Thanks for sharing your story with us Bree. So, let’s start at the beginning and we can move on from there.
I think I’ve always wanted to be a performer. When I was a kid, I wanted to be a Mouskateer, haha. Of course, I thought it was just a summer camp that my parents could sign me up for and then I’d go do sing-alongs on the beach with Mickey Mouse. I had no idea what the business was. My mom used to take me to plays as a kid too and I just fell in love.

In elementary school, I got a solo in a musical review and I just kind of belted it out and everyone was like “oh, she can sing.” My parents put me in kid’s community theater after that and that was it. I was super shy at first. I didn’t have any friends and all of my roles were in the chorus but I loved it so much that I did every show the theater company put on. Then, in high school, I did everything: community theater, college theater, theater conservatories, voice lessons, I sang and played clarinet for my school’s band.

The summer after I graduated high school, I booked a role in a professional summer stock show from an open call. I was the only local hire and I got to work with all these incredible Broadway actors, one of which was nominated for a Tony the following year. It was an absolute dream but I realized that doing eight shows a week might not be my thing so I decided to try on camera acting. I signed up for classes at a local studio and started working really hard to build an acting career while getting my Bachelors in Economics.

I got an agent who sent me out on auditions in San Francisco and I would ditch class and make the two-hour drive to audition for mostly commercials. I booked a few projects here and there and ended up getting to work with some cool companies like Comcast and Facebook. During that time, I also met a photographer named Dave Thomas and we immediately hit it off and started shooting together constantly. Modeling sort of became my creative outlet in between the frequent audition lulls. I really love putting together wardrobe, finding locations, and collaborating with other like-minded artists to tell a story in an image. After I graduated, I packed my stuff up and moved to LA and that’s where I am now, auditioning and training.

Overall, has it been relatively smooth? If not, what were some of the struggles along the way?
I don’t think that any artist’s journey is a smooth road, but that’s what makes it exciting. I like the fact that it’s so difficult to succeed in this industry because it presents a challenge and that keeps life interesting. There are definitely a lot of struggles. Most actors need survival jobs. A lot of them aren’t very fun so just persevering through that is a challenge in itself. I’ve also dealt with a lot of self-doubt and anxiety. I think my biggest advice is to not give up, which sounds cliche but it’s so true. Also, don’t compare yourself to others. Everyone has their own journey and goes at their own pace and that’s okay. If you start comparing your progress to your peers’ you’ll go crazy. It’s also very easy to see other’s successes but not their struggles leading up to them, which makes it appear as if their journey was effortless. Pretty much everyone who has success and longevity in this industry has worked really hard for it, though, so it’s important not to compare your journey to your perception of someone else’s.

Please tell us more about your work, what you are currently focused on and most proud of.
I am an actress, singer, and model. I love collaborating with other artists through different mediums and all of these things allow me to do that, but I’m definitely most focused on acting at the moment. I’m probably most proud of the progress I’ve made as an actor through my training, but I also realize that I still have a LOT more to learn.

Do you have a lesson or advice you’d like to share with young women just starting out?
Don’t give up! Take every opportunity you can but also know that it’s okay to say no. Figure out who you are and what you want and just go for it no matter what anyone else says. But the biggest thing is thing is to love what you do. If you don’t love it, it won’t be worth it, but if you do, what others perceive as hard work won’t feel like work at all! 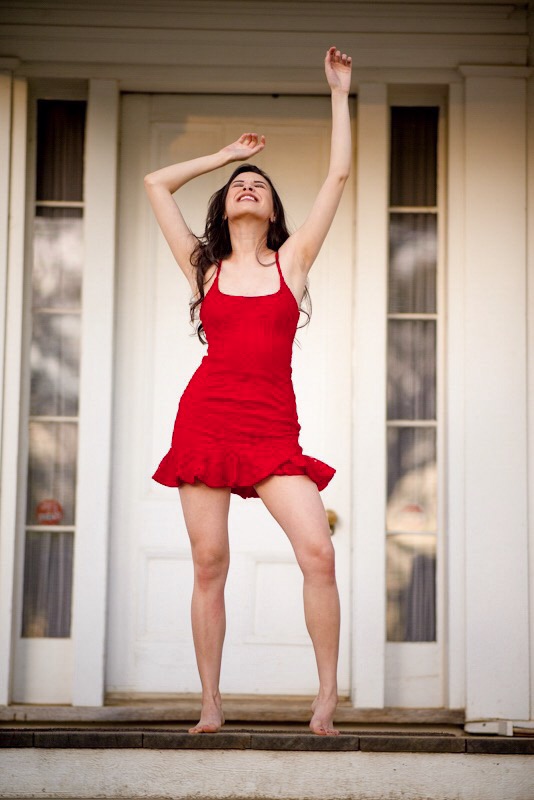 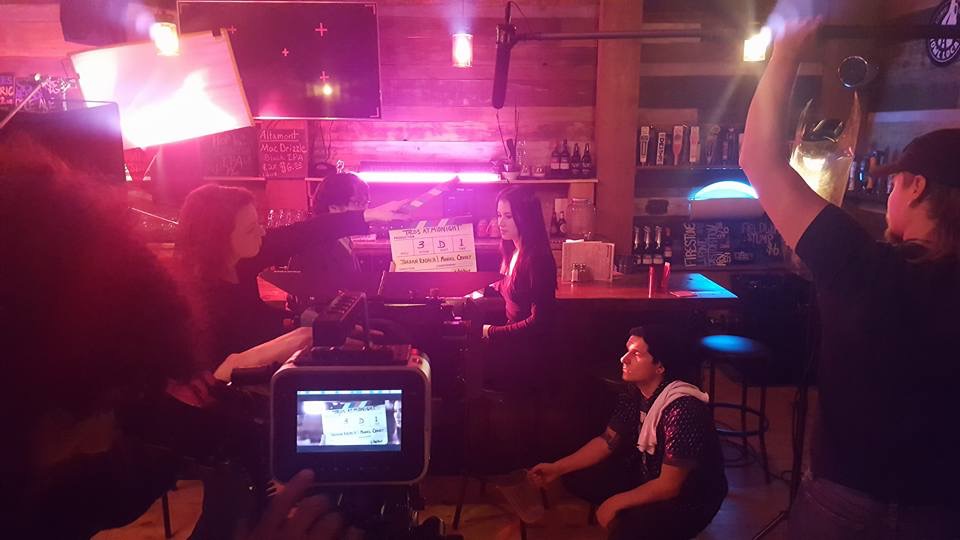 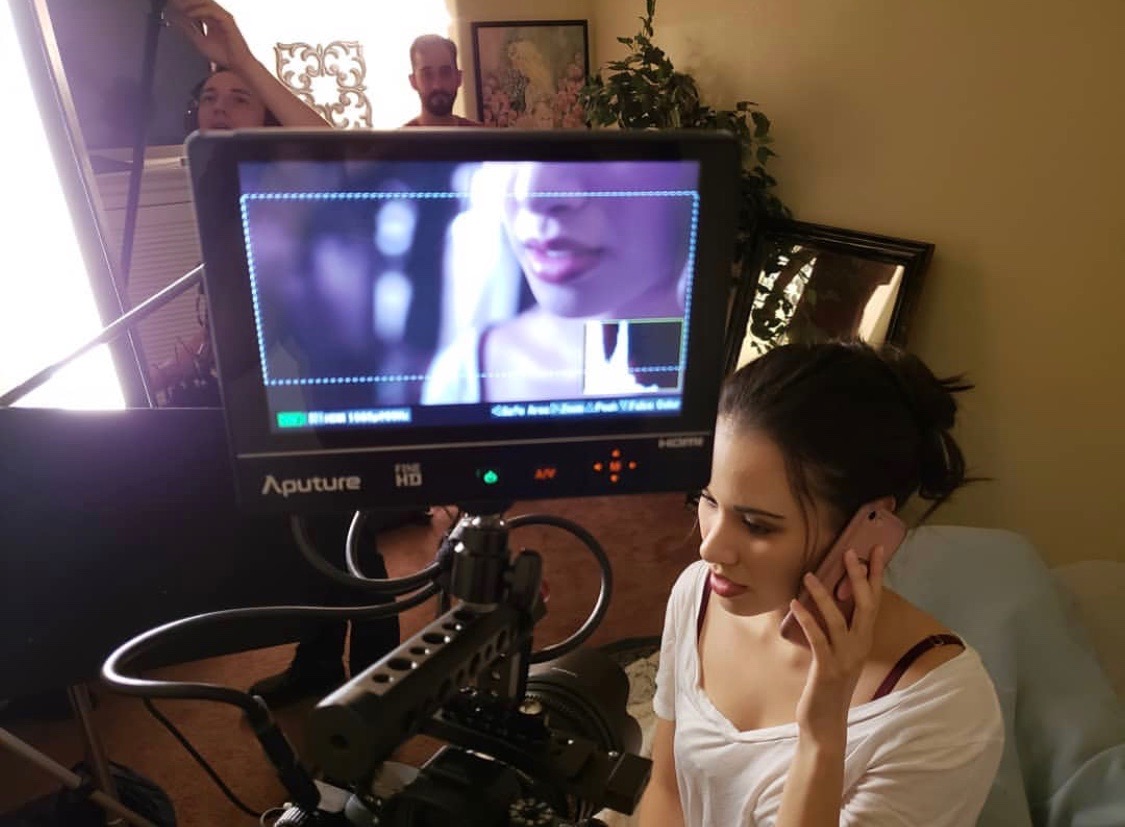 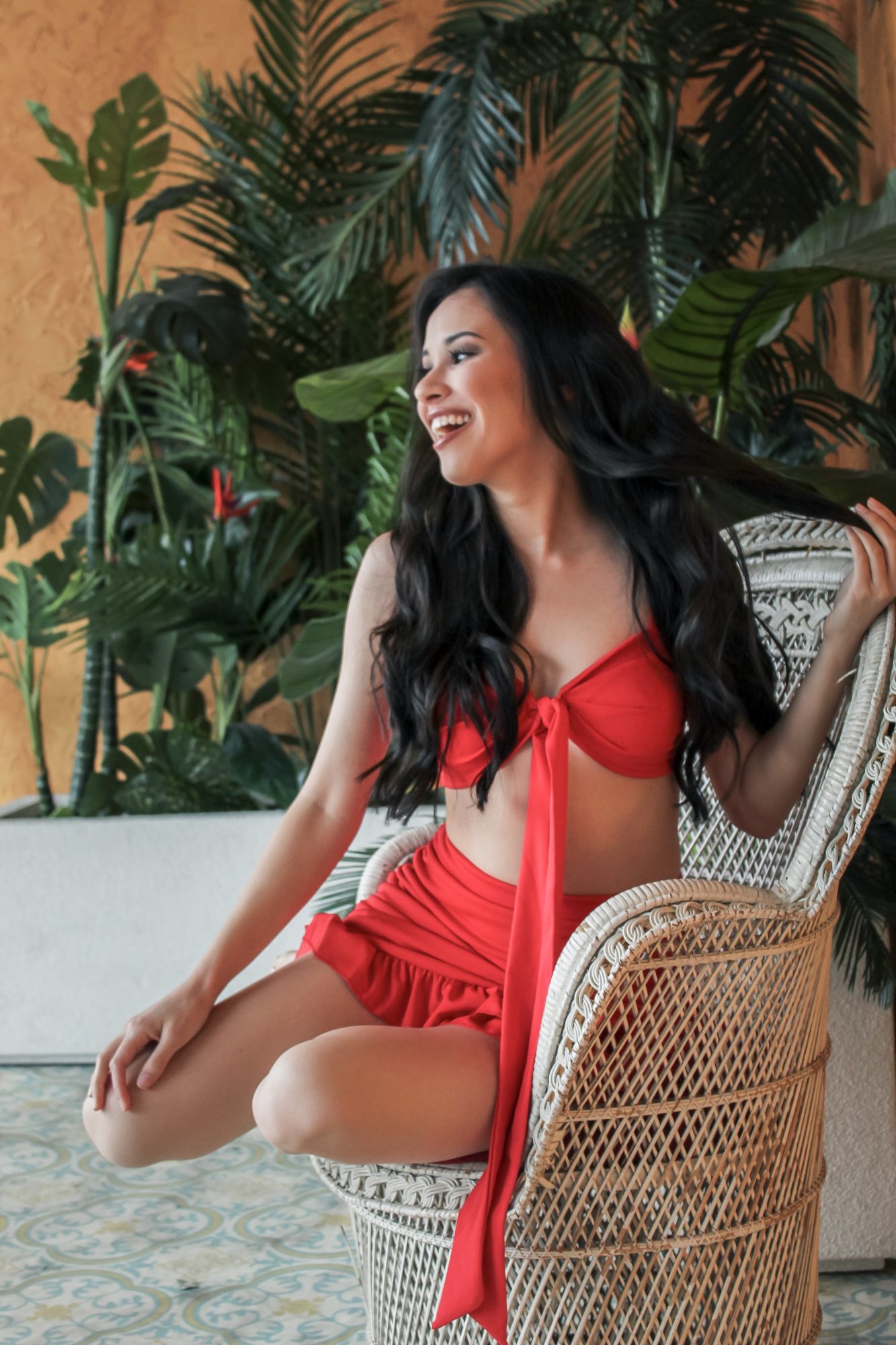 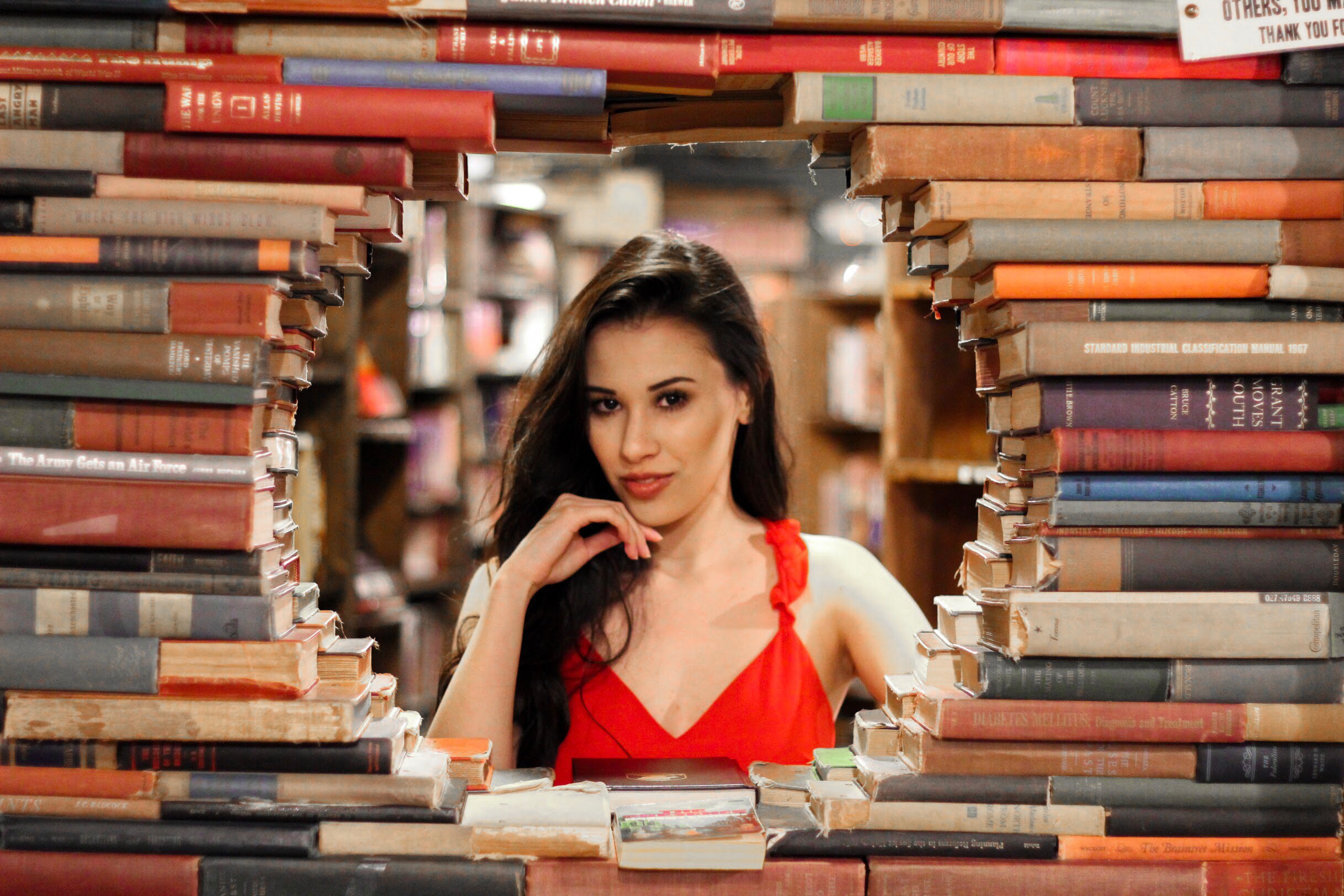 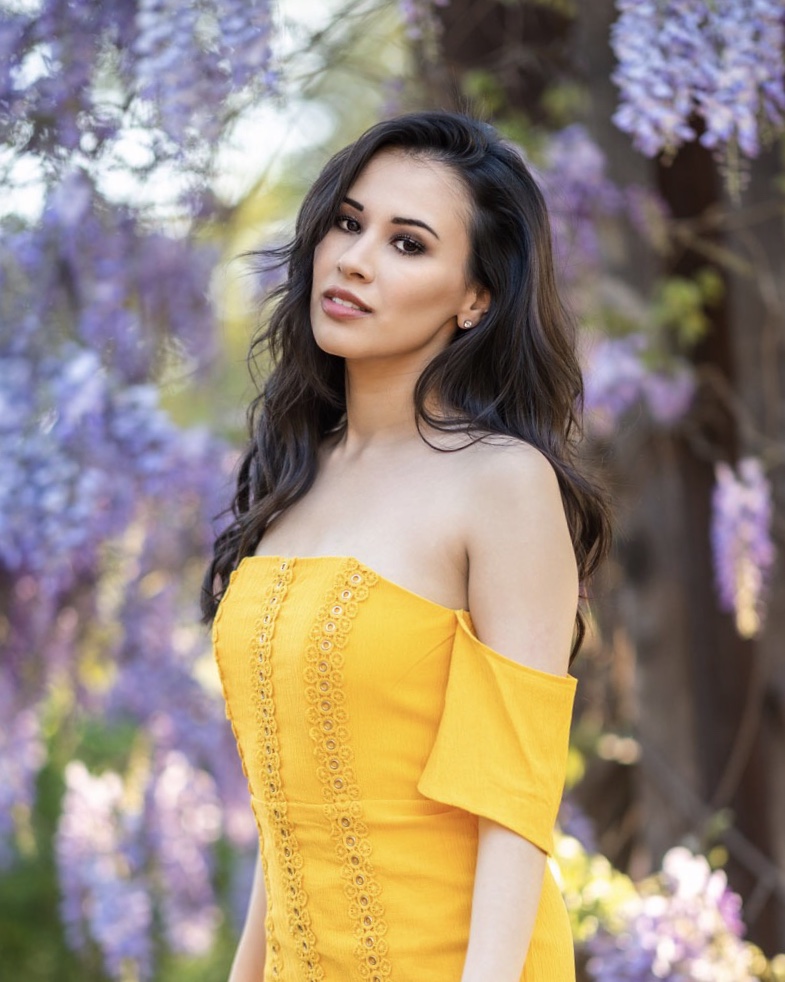 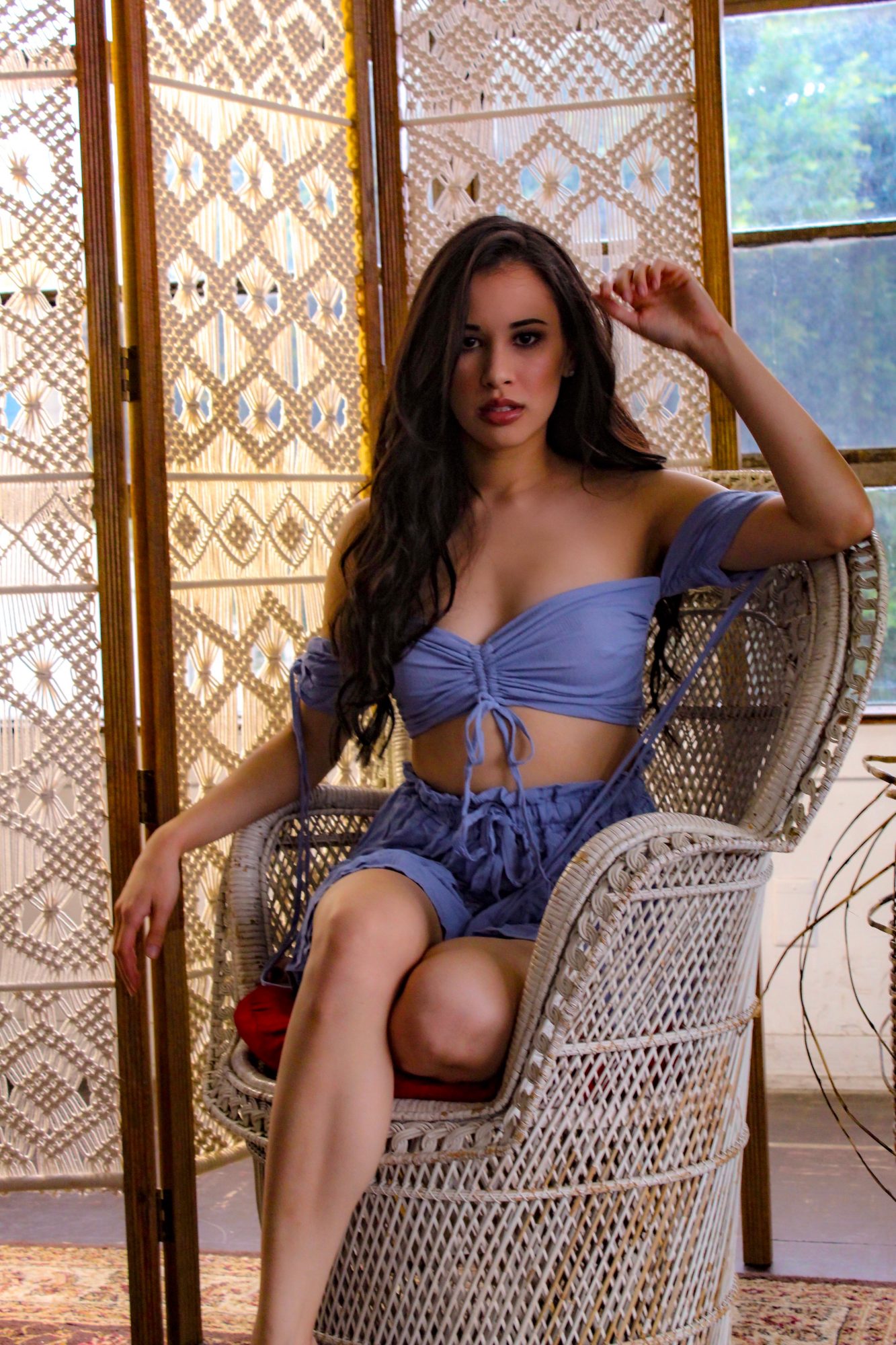