Conversations with the Inspiring Bella Foxx 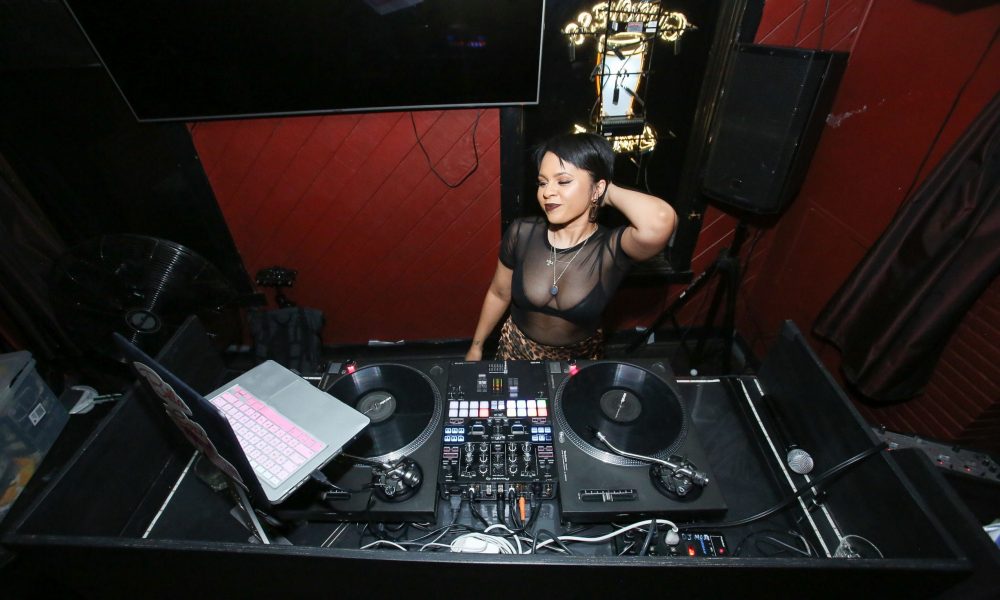 Today we’d like to introduce you to Bella Foxx.

Bella, can you briefly walk us through your story – how you started and how you got to where you are today.
I’m from St. Louis. I moved out here (LA) back in October of 2010. I knew I always loved music, I was the one making mix CDs for me and my friends to ride to the club too, but I didn’t know I wanted to be a dj until later in life. My mom’s music knowledge had a huge impact on me as well. She was always listening to music so I had no choice but to listen as a kid.

I didn’t pursue Deejaying until I moved to Los Angeles. When I moved to LA it was extremely hard for me. I moved here because my best friend asked due to her and a boyfriend breaking up. The plan was for me to move to Atlanta initially, but when she asked I was down! I needed something different! So, I agreed. My mom drove me all the way from St. Louis to Los Angeles! I found me and my best friend a roommate on Craigslist. A woman who seemed to be alright. That first night I was there, the woman told both of us she might be moving because she believes there are bed bugs on the other side of the building.

Fast forward a few weeks I believe, my best friend gets a new boyfriend and moves out with him and soon after our roommate confirms she’s moving as well. The day the roommate was moving out, I had landed a spot in a Lil Romeo video. I used to model so this was a big opportunity for me. That same night, I was homeless. The roommate let me come to her new place but it was filthy I couldn’t stay there. There were the hugest crickets climbing the walls, trash all over the floor, I remember a whole pizza being face down on the floor. It was disgusting. I called my mom now back home in St. Louis balling because I couldn’t do it. I was out of money at this point too, because I had only come to Los Angeles with no more than $1000. So, she spent that whole night trying to wire me money to get a hotel. I found myself sitting a Denny’s while she was waiting for a western union to open, wondering what did I do? After she sent the money, I ended up staying in a Motel 6. For like a week or two. My mom ended up packing up all her things and selling what she couldn’t bring and her and my younger brother moved here! Just like that.

I ended up finding a job st the Savoy Nightclub in Inglewood. I was a server which really sucked but it was a job. The one thing that was really awesome about the Savoy, though was the entertainment. That’s where I met my mentor. Dj Mister C! I remember thinking man he’s good and I loved his music selection. Long story short after failing to find to someone to teach me how to dj at spots in LA, because they always wanted something a little more, I asked Mister C if he would teach me! The rest is history. He never flirted with me or wanted anything from me, he just saw a young eager girl ready to learn and taught for free! So, I ended up taking lessons with him weekly. Besides modeling, it was the one thing I was dead set on and consistent with. After a couple of years, a friend of mine who was also a server at Savoy, couldn’t make her interview at a place called Mom’s Bar, so she asked me if I would take her place.

At that point, I was desperate to find another job because I was so miserable at Savoy. So, I agreed. I still don’t know how but I ended up getting the job. So, I started serving there and soon met another server who was working at a place near Moms Bar called, Bar Pico. I told her I was a dj, even though I was brand new, and she told me she was going to see if she can count me in. And she did. So boom, that was my first residency. So, I played there every Sunday and that was my practice! I played there for quite some time before they closed down. Fast forward to working at Moms, they ended up getting rid of one their resident Dj’s (it was 2 of them), and needed someone to fill in. That someone ended up being me. And I’ve been playing there ever since. At this point my mentor, of course, has helped me tremendously, Moms has been a place where people see me on a regular and I get business there. God has been making things happen for me!

Has it been a smooth road?
It has DEFINITELY been a struggle. In this male-dominated industry, men tend to not take you seriously. But I say don’t get intimidated… prove them wrong! Show them what you got! To women just getting started, learn the fundamentals of this intricate craft!! The more you know… the more you can show em!! I’m all about girl power!

Please tell us more about your work, what you are currently focused on and most proud of.
At this point, I’m a full-time Dj and I’m most proud of that! I worked my butt off to get to where I am. I specialize in transitions. I remember my mentor telling me, “You can Dj a whole party without scratching but you can’t without blending.” Blending songs seamlessly throughout a 5/6 hour party makes all the difference. The key is to keep people dancing! And that’s what I’m known for! I’ll never forget being at Bloomingdales in the Beverly Center and one of the girls who worked at the makeup counter was like OMG you’re Dj Bella Foxx, you play at Moms!! My friends and I always come for you because your transitions are AMAZING!!” Also, the song selection is everything for me but not all the typical songs Dj’s choose…I take risks! Playing oldies, new stuff, 90’s, the early 00’s… I may even throw Shania Twain “That Don’t Impress Me Much” in there… you never know what you’re going to get from me! And those risks are what set me apart. Do you want to know something I’m most proud of as well? Being a positive influence on women… encouraging women they can do whatever they put their minds to! My slogan says it all… Who Said Girls Can’t DJ?!

I recently booked a new residency with Brunch N Beats at the TreeHouse Lounge, happening every Saturday June 22nd-August 31st. My set is from 3-5 pm and I’m super excited for this event because I’ve been wanting an event I can show out for the culture 1 time!

Do you have a lesson or advice you’d like to share with young women just starting out?
The most important piece of advice I would give a young woman just getting started is to believe in yourself even if no one else does! That will take you the distance!!

Don’t let social media have you comparing yourself to others. The most beautiful thing about you is…there’s only 1 you! Own that shit!! 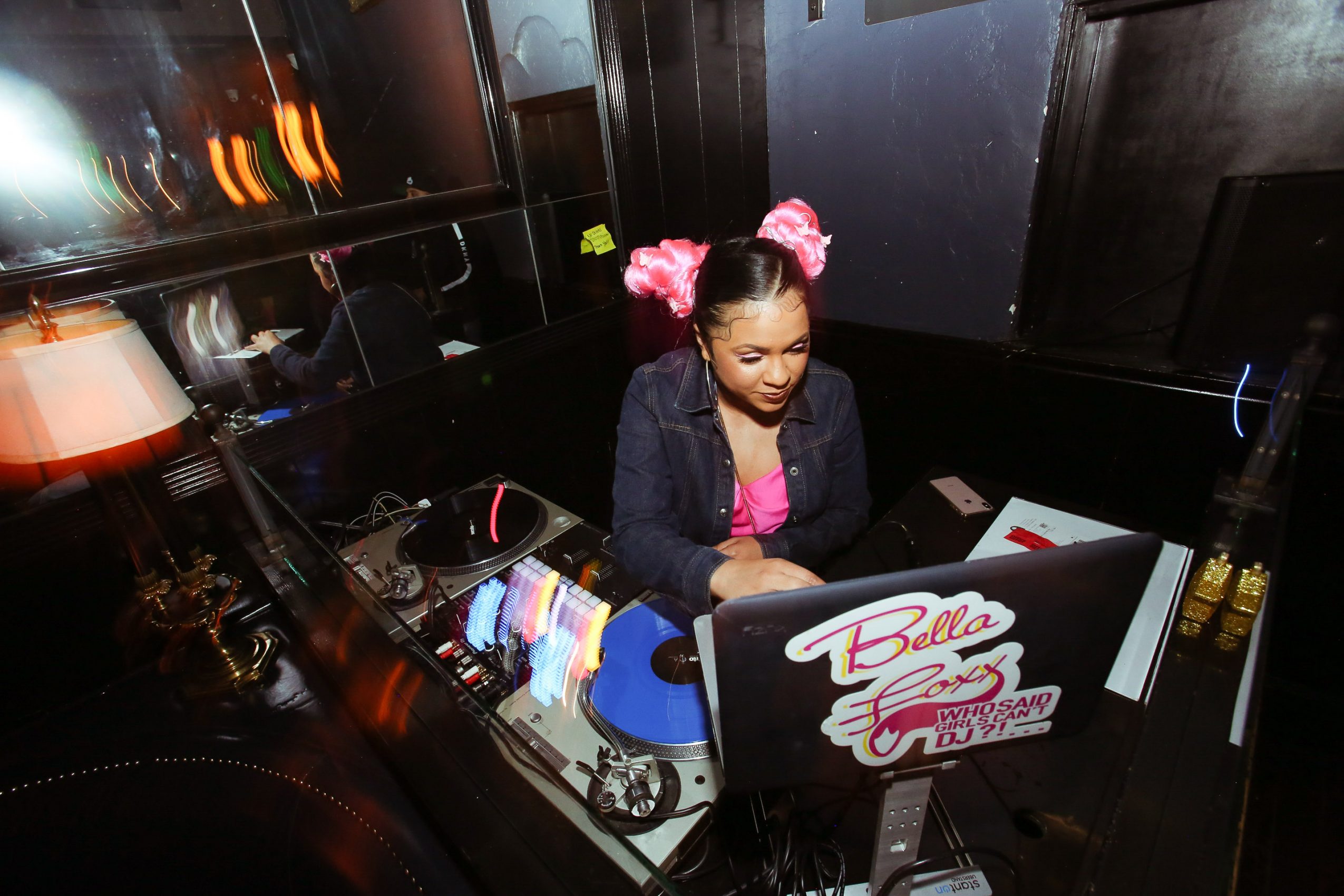 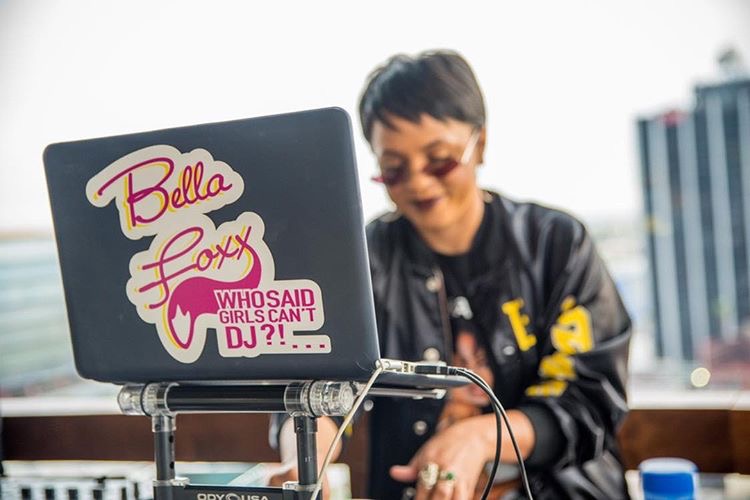 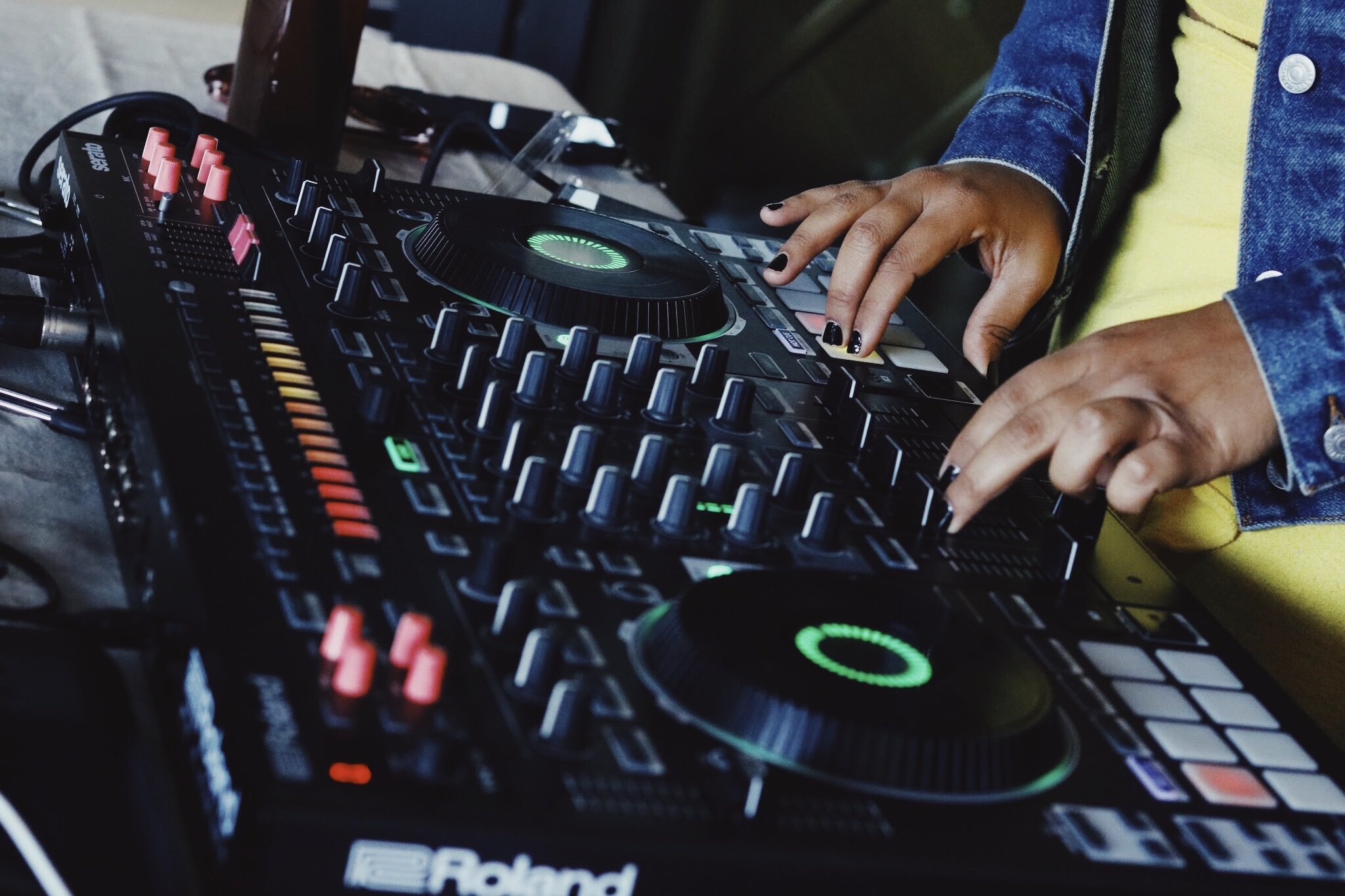 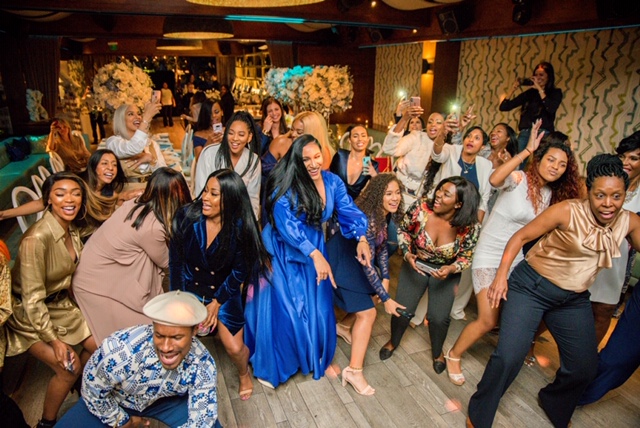