Conversations with the Inspiring Alice Ko 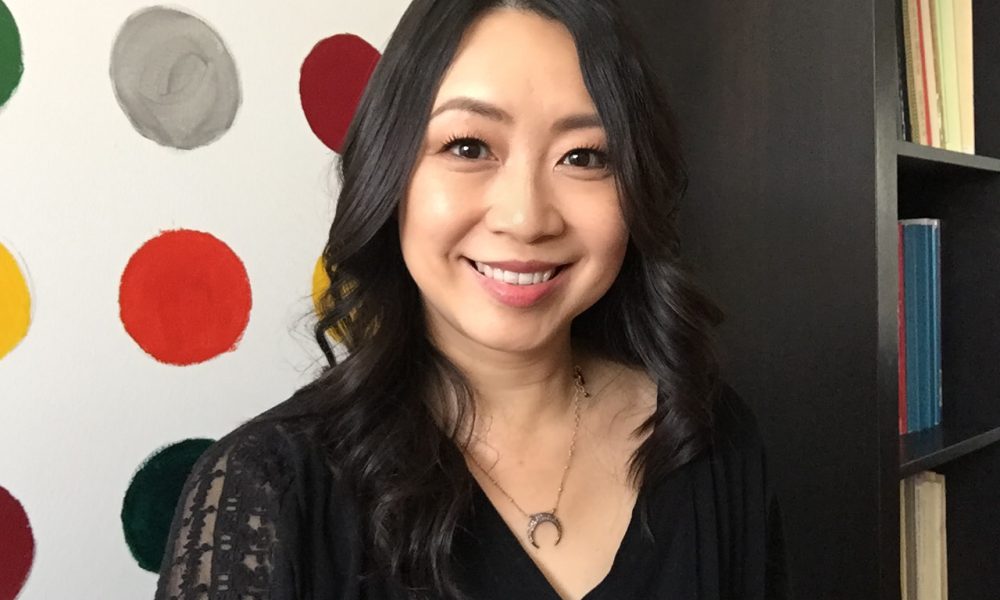 Today we’d like to introduce you to Alice Ko.

So, before we jump into specific questions about the business, why don’t you give us some details about you and your story.
You can say I started performing like everyone else did- in school plays and choir. I took a detour from performing when my whole family moved to Northern California from Hong Kong when I was about 12 years old. It wasn’t until after college that I rediscovered my love of performing. I was working as an operations manager at a tech company in the Bay Area while I decided to become a full-time performer. I was singing in churches, professional choruses and teaching piano at the time when I discovered my love of acting. I still remember the moment when I had that epiphany of acting is what I wanted to do going forward. I was performing on stage in the chorus of the opera QUEEN OF SPADES with West Bay Opera when I saw a disconnect between the principal performers and the background performers and became curious about story-telling and how I could add value. Since then, I’ve never looked back.

Great, so let’s dig a little deeper into the story – has it been an easy path overall and if not, what were the challenges you’ve had to overcome?
As with any free-lance profession, obstacles come with trying to find work. How do you make yourself known so people will come to you for your service? Acting is no different. I would say the biggest struggle is self-management, financially and emotionally. You are your own boss, so you set your own schedule. But that also means that you are responsible for setting your own career goals and meeting those expectations. For anyone who is at the beginning of their creative journey, I’d say be very disciplined. Also, find your community, people who are on the same journey who will understand and be able to support you. Keep the faith and follow your gut. Don’t let the other people’s judgment drown out your own voice. You are innately wise!

Please tell us more about your work, what you are currently focused on and most proud of.
I work mostly in the indie film world. A short film that I starred in THE SHUTTLE-JIE SONG is currently available on Vimeo as a staff pick and has over 40k views! It is a small project but I am very proud of the work that we all did! Our film was included in numerous film festivals around the world, including the Short Film Corner of Cannes Film Festival in 2018! I have also done small roles on television including HBO’s SILICON VALLEY and a non-airing TV pilot directed by Patty Jenkins. Since I speak Chinese, I am often cast as a hard-working immigrant who overcomes odds. Being able to perform in multiple languages is something I am very proud of, though I would like to branch out into more “American” roles in the future. I am also starting to branch out into comedy. Apparently, I am very funny when I’m just being myself. I need to harness that natural comedic energy into my work!

Who do you look up to? How have they inspired you?
My mom is an inspiration to me. Ever since I was a child, my mom has instilled in me a sense of independence. She stressed the importance of a woman having her own career, her own personal life and be financially independent, no matter what path she chooses. As I get older, I see how strong my mom really is. She might seem like the typical homemaker who helps her husband behind the scenes with his business and manages their kids and the house but she is much more than that. She is the backbone of the family with her wisdom and strength. I admire her for her quiet steadfastness and her philosophy of abundance which is something that I have to keep learning in my path. 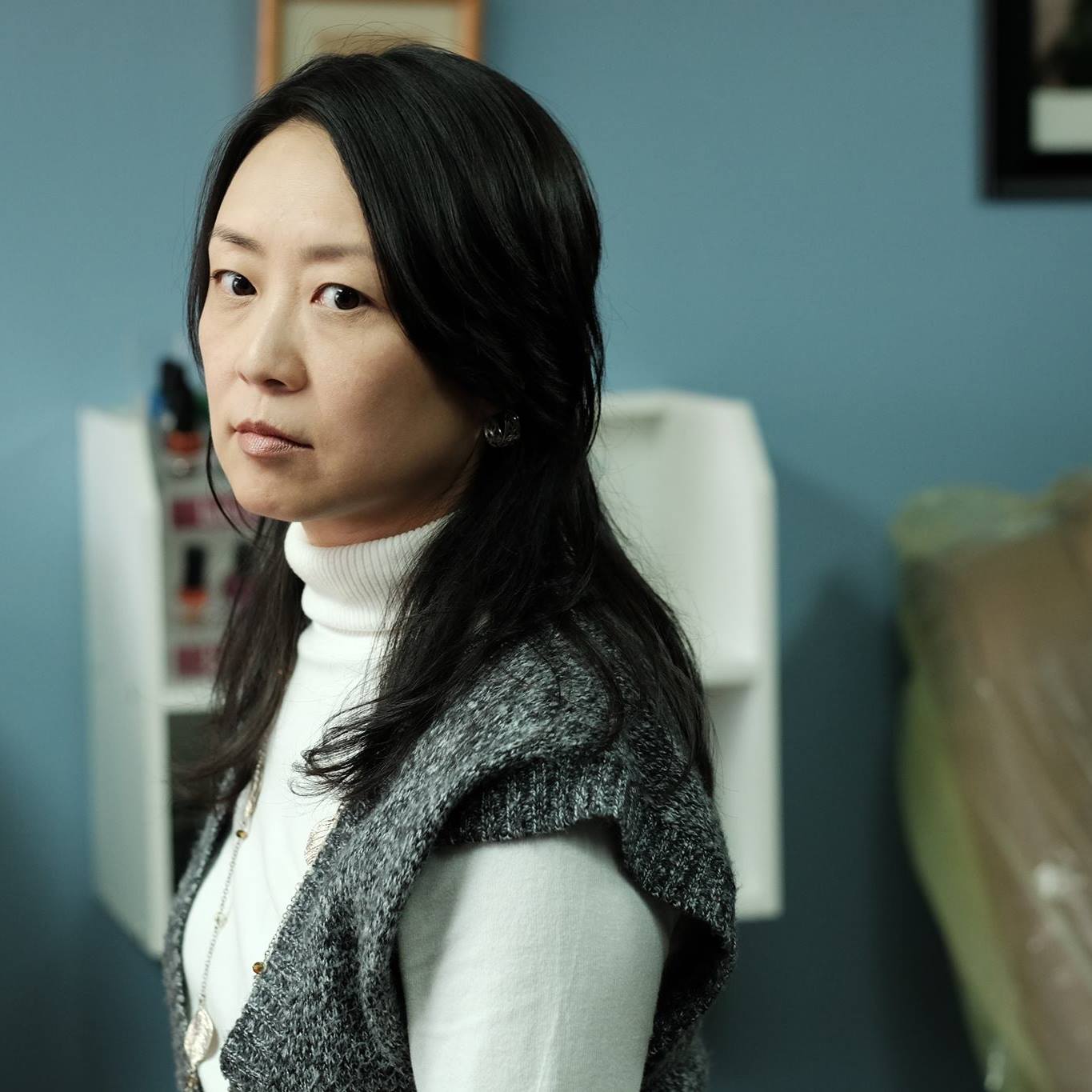 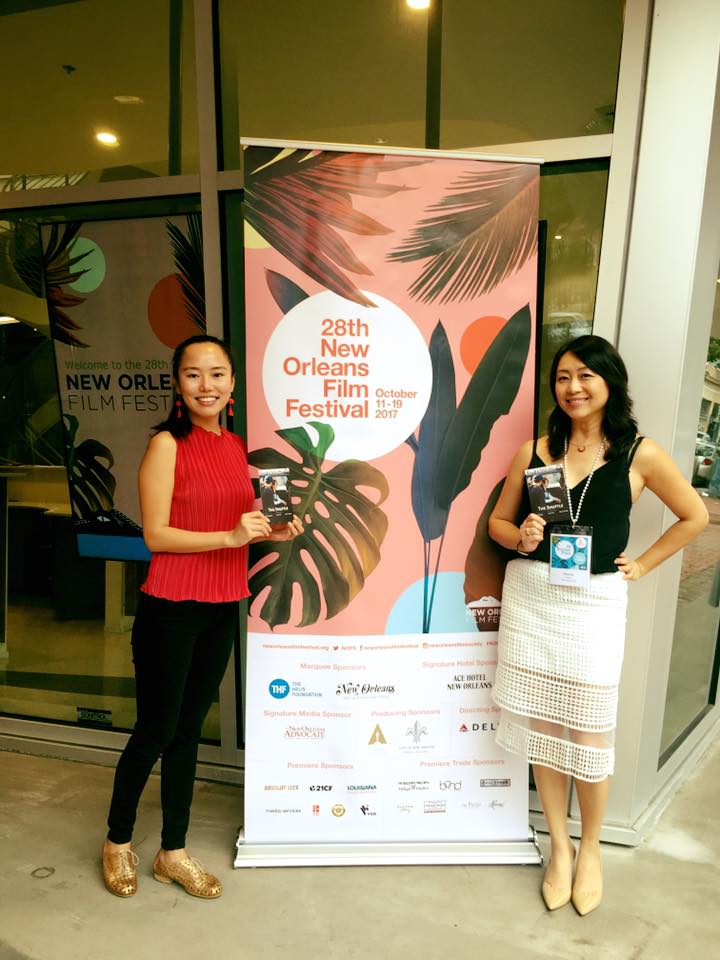 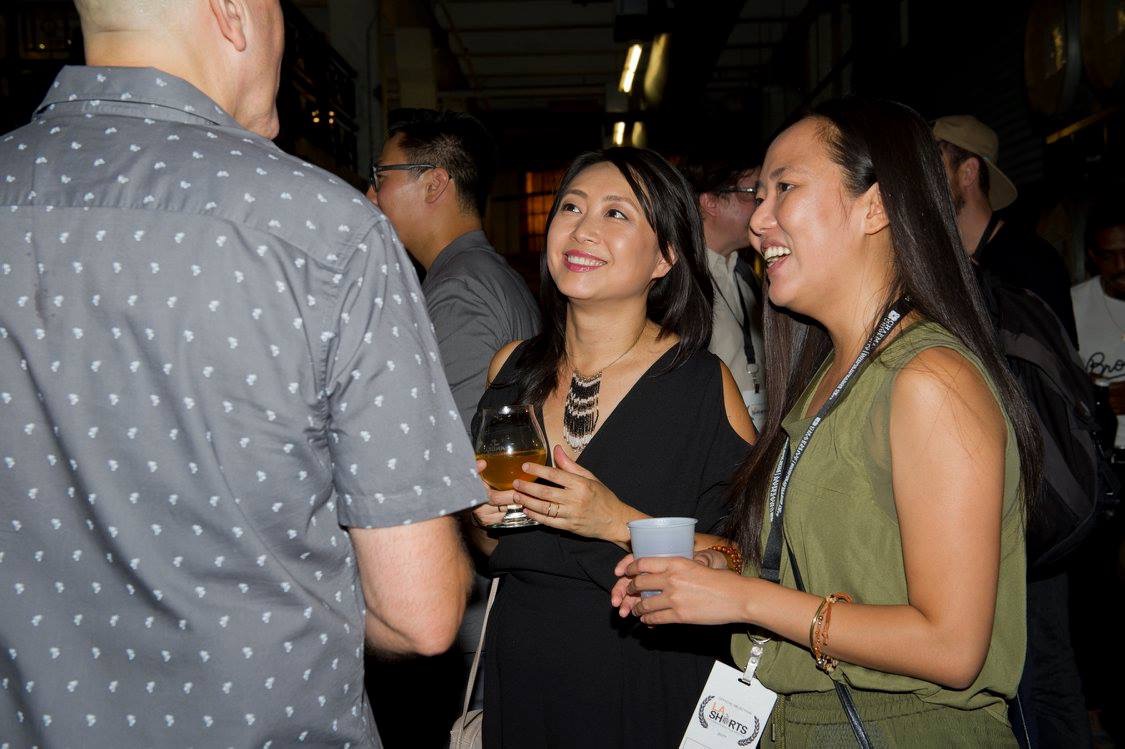 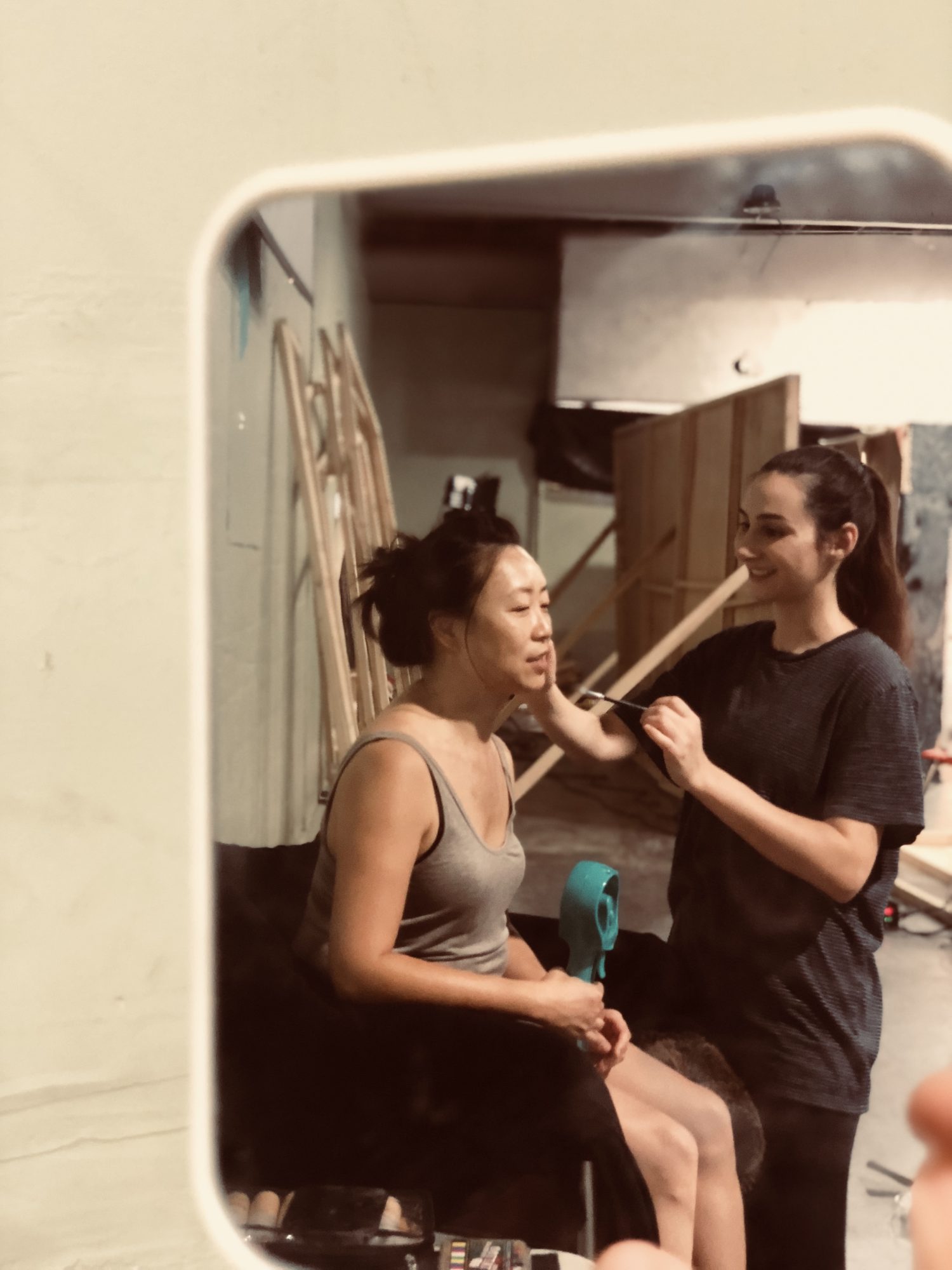