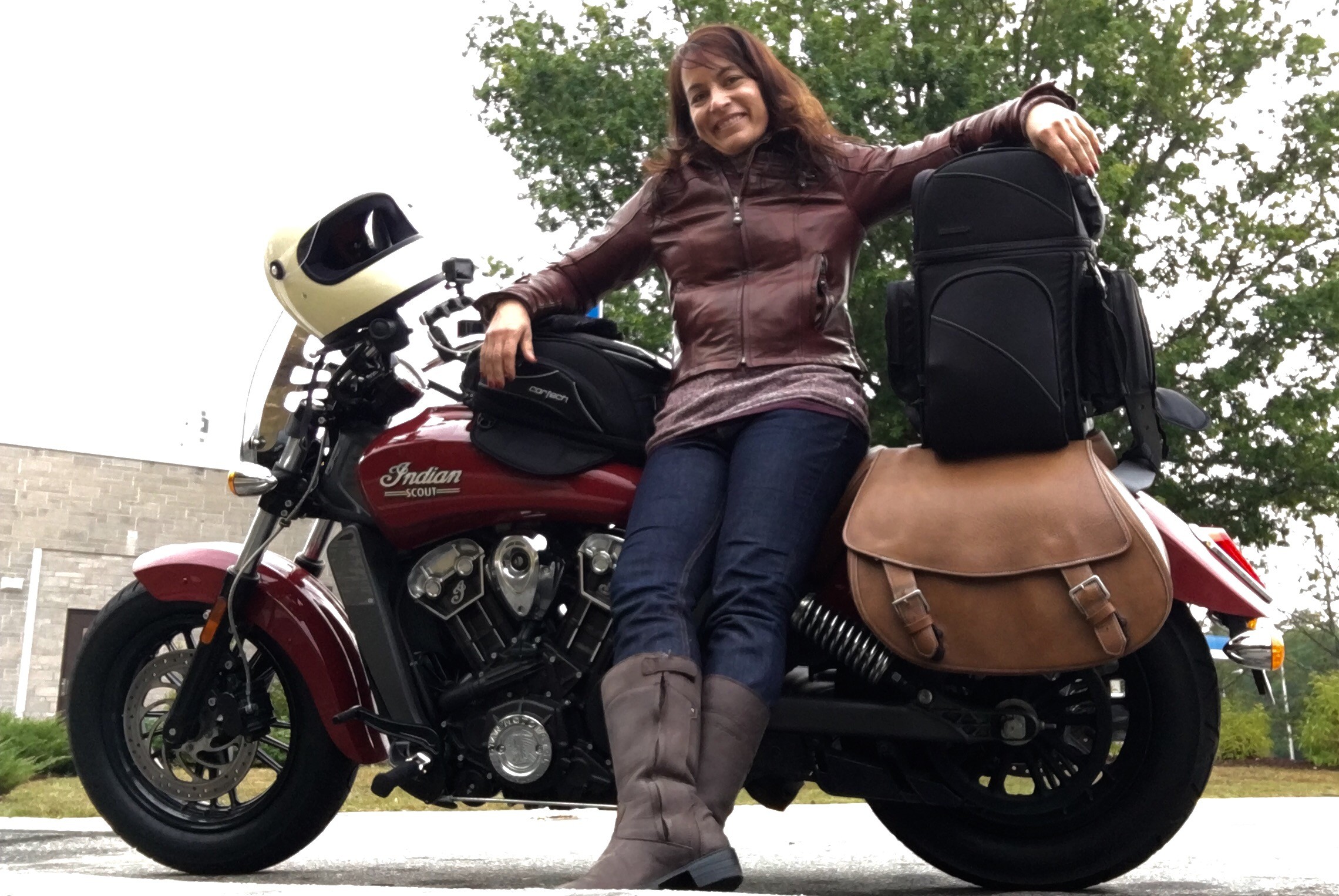 Today we’d like to introduce you to Indy Saini.

Hi Indy, please kick things off for us with an introduction to yourself and your story.
Since my youth, I wanted to be a film director, telling stories with messages that I believed in. But it’s been a long winding road towards that goal. I have a love for writing and shaping stories, but also for understanding and using cool cutting-edge technology. With these interwoven and parallel interests, I have floated back and forth between my creative passion projects and highly technical roles. I started out doing theatre in New York as a Director/Producer for DreamWeaver Productions, an all-new-works multi-media theatre company that used projected animations as set pieces and characters. This opened the door for a super fun job at the interactive show Blue Man Group as a video technician and camera operator. Gaining skills in cinematography and all things camera at the Santa Fe HD workshops, I moved to Los Angeles and started working as a Digital Imaging Technician in the camera department. I started out in TV on “Arrested Development” and worked my way up to big-budget shows with some of my favorite filmmakers including Ang Lee on “Gemini Man” and David Lynch on “Twin Peaks.” I have continued to do my own work, writing, directing and producing short films giving voice to diverse characters and complex female protagonists, and exploring themes I’m most interested in around identity, belonging and finding family in unexpected places. Most recently, I created the feature-length documentary, “Women in the Front Seat,” filmed during my own transformational solo cross country ride on my Indian Scout, capturing the inspirational stories of women who not only drive their motorcycles but drive their lives. Next on the slate is directing the second season of the award-winning comedy web series created by Lisa Temple, “Judgment Call,” delving into the lives of five urban career women as they navigate menopause and other unexpected mid-life crises together.

I’m sure you wouldn’t say it’s been obstacle free, but so far would you say the journey have been a fairly smooth road?
The film business is tough to get into and tough once you are in it! There are a lot of talented people with great stories to tell trying to get their projects funded and made. But as a South Asian/American female filmmaker, there has been even more limited options and support until recently. I have been wanting to do a project about women motorcycle riders for more than a decade. As a longtime rider myself, I have been watching the acceleration of women driving their own bikes, often moving from being longtime passengers to the ones in control. A number of years ago, I was pitching a limited series and made it all the way to a big Sony boardroom, but was told that, though I had ‘a lot of balls to get where I did’, no one was interested in a story about women bikers. So eventually, I just went out and did it myself. And found not only a slew of amazing women to participate in the doc but huge support and interest from a bigger cross-section of people than even I expected.

Appreciate you sharing that. What else should we know about what you do?
Embracing both the technical and creative side of filmmaking has provided me some unique experiences. As a DIT, I’ve been able to work closely with DPs, using live color programs on set exploring and creating the look of a film. For several years I specialized in 3D, which brought about jobs on complex movies like “Pirates of the Caribbean 3” and the miniature unit on “Hugo.” But the most exciting opportunity was to be part of the small team on the film “Ice Bear,” a documentary for National Geographic that captured the struggles of polar bears adapting to the effects of climate change, in which I was the stereographer and additional cinematographer. We filmed for a total of seven months in north Canada along the arctic circle over two seasons, capturing these incredible animals in 3D. This was a fiercely challenging shoot with temperatures down to -31 on the coldest day, so when we received Emmy nominations for the cinematography, it was especially sweet.

Are there any apps, books, podcasts, blogs or other resources you think our readers should check out?
I’ve really been into memoirs lately. A central theme in my Moto Doc is living life on one’s own terms, and I’ve read a number of inspiring and powerful books about people’s journeys figuring this out for themselves. My top five favorites are: fabulous indie rockers Ani DiFranco’s “No Walls and the Recurring Dream” and Liz Phair’s “Horror Stories”, filmmaker and olympic runner Alexi Pappas’s “Bravey: Chasing Dreams, Befriending Pain, and Other Big Ideas”, Glennon Doyle’s “Untamed” and Chanel Miller’s “Know My Name.” More specifically related to filmmaking, I find the ‘Artemis’ viewfinder app incredibly useful to quickly check out the framing of a shot. It offers a setup for many different popular cameras and lenses. And for community building and support, I love the organizations: Seed and Spark, which supports filmmakers with education, networking, distribution and it’s where I did crowdfunding for my doc; and Women In Media, which supports the growth of diverse artists and stories. 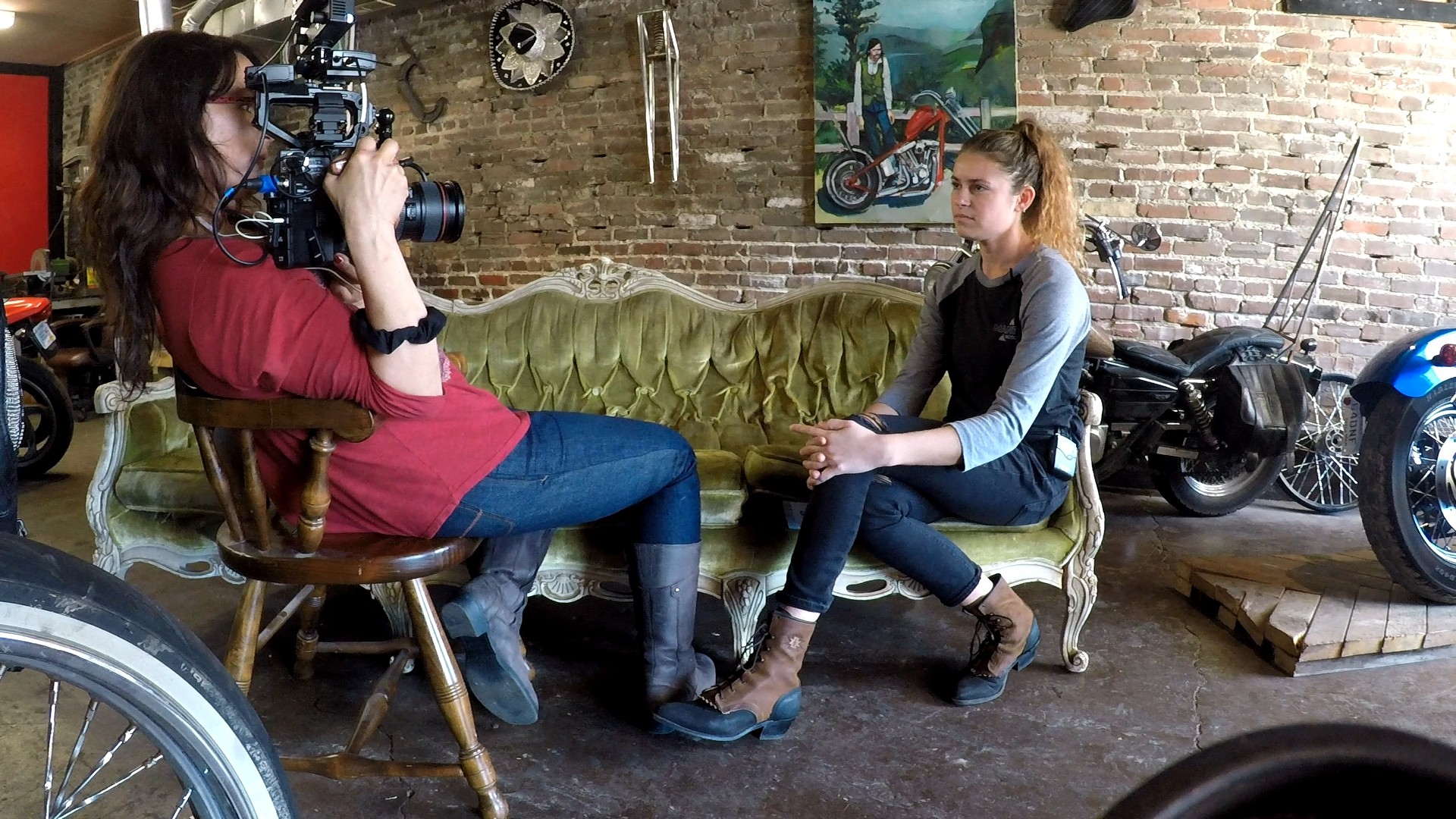 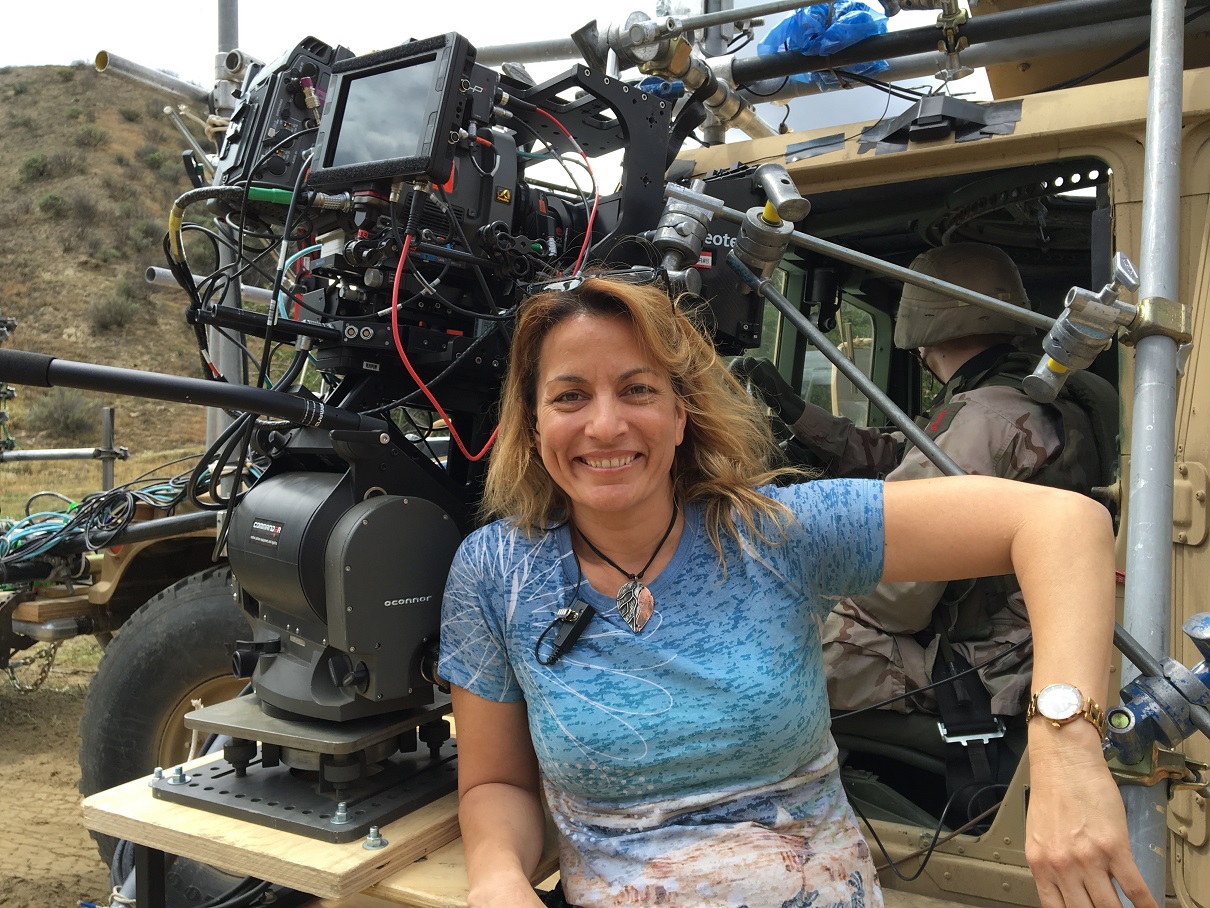 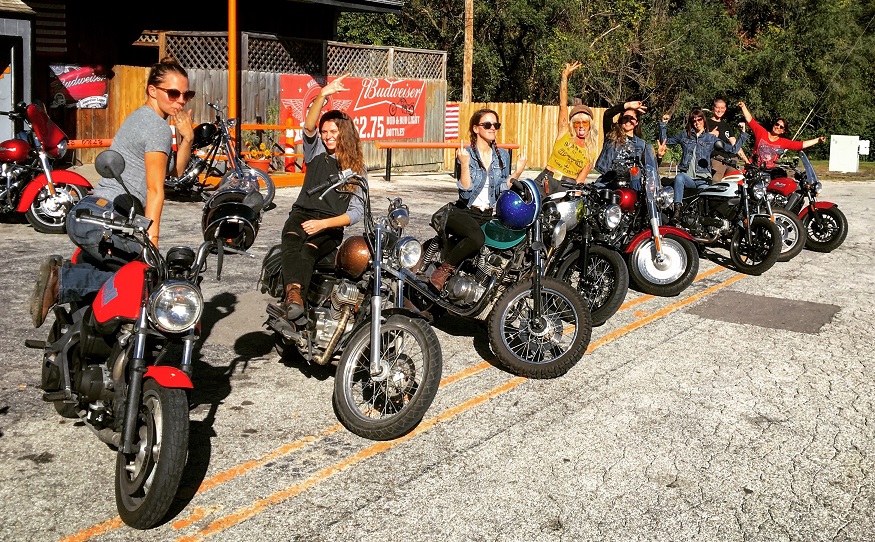 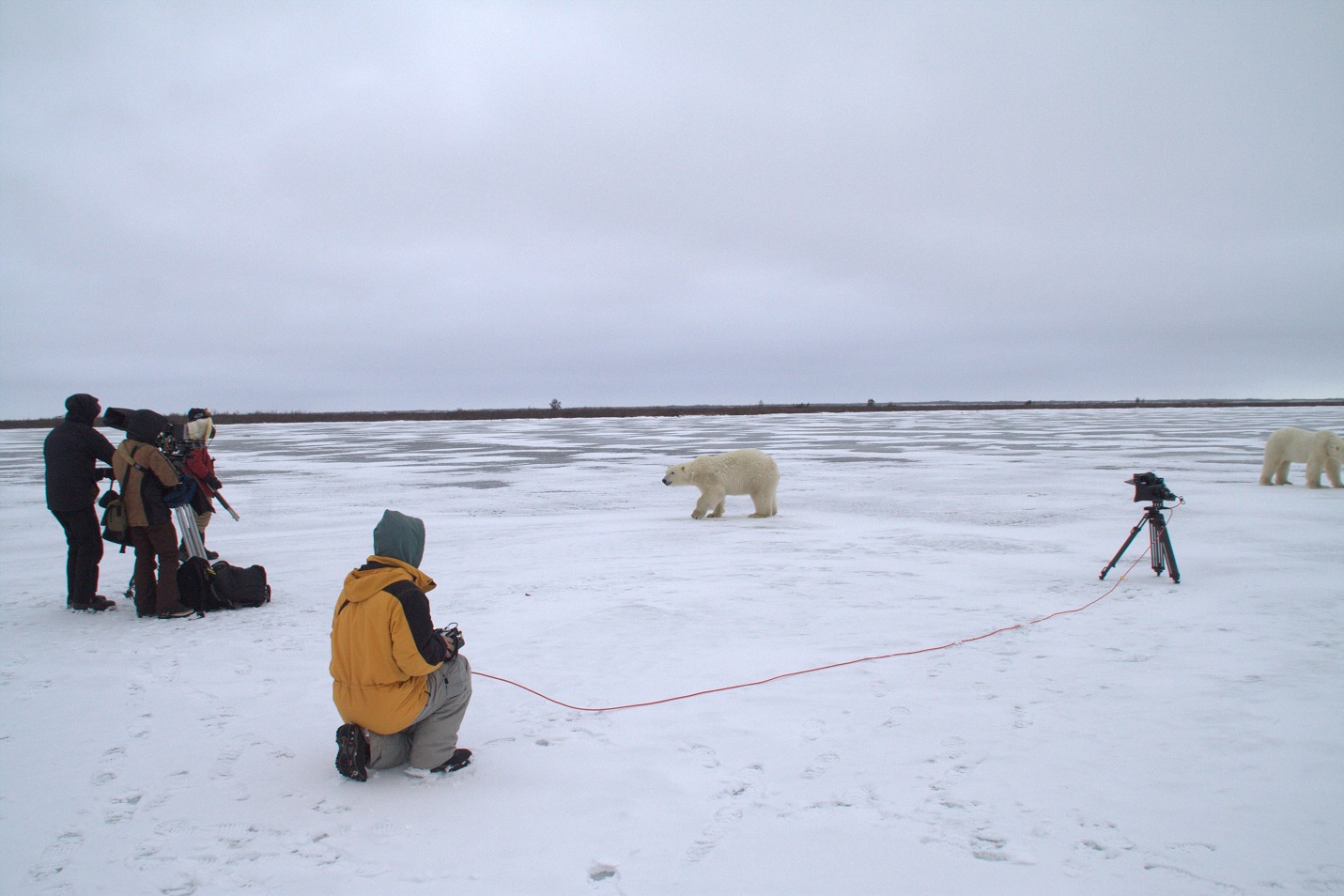 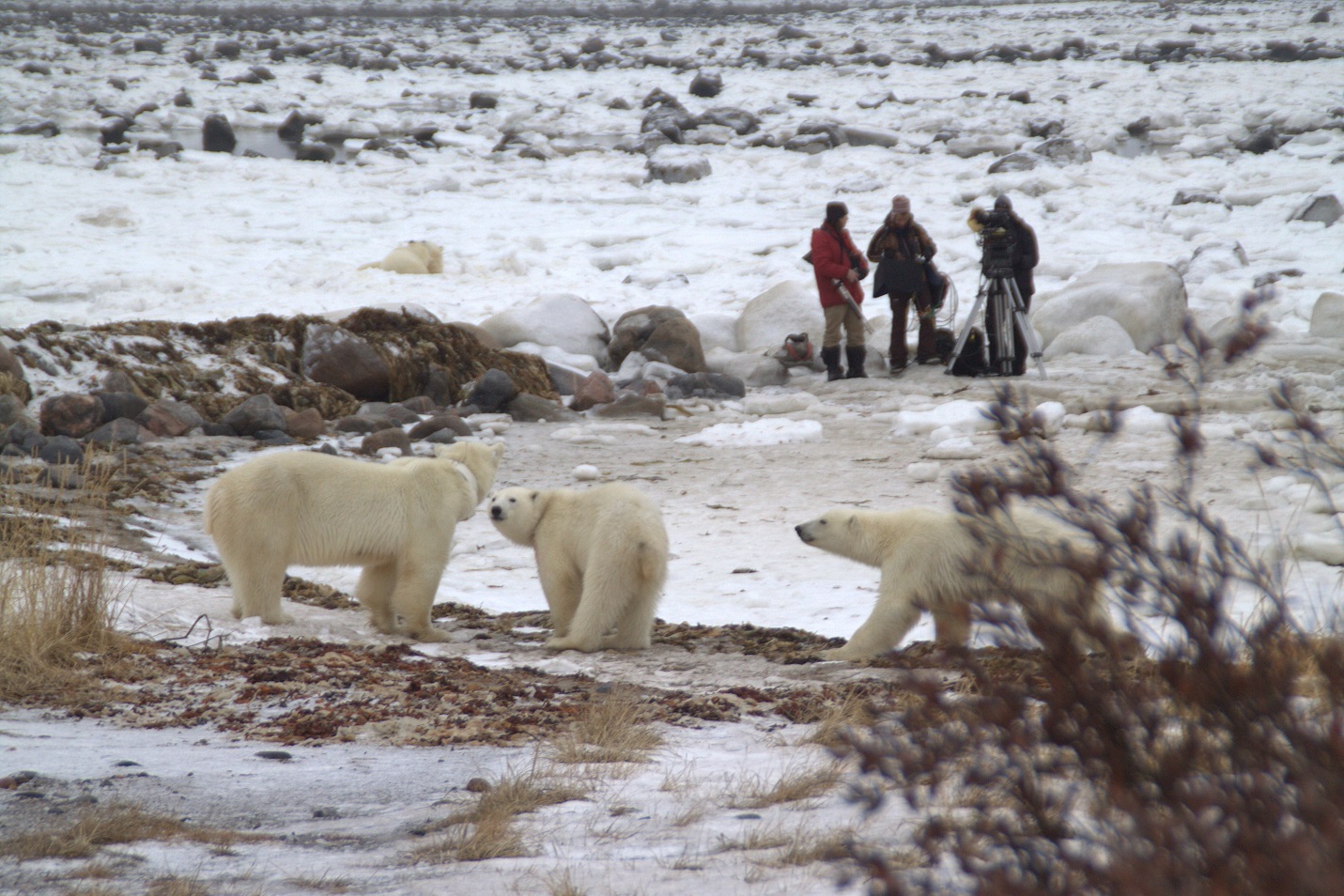