Conversations with The Homie Dreebo 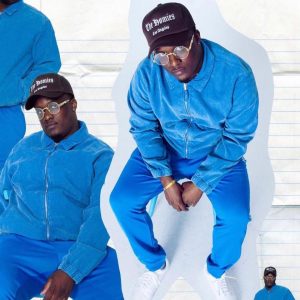 Today we’d like to introduce you to The Homie Dreebo.

Dreebo is a multi-talented, west coast bread hip-hop artist who incorporates a mixture of singing and rapping to his process creating his own unique sound. He grew up in Los Angeles but his roots are diverse as his parents immigrated from Jamaica to New York in the 60’s and then to Los Angeles in the 80’s. Music was always prominent in his household, with a large family Dreebo grew up listening to anyone from Bob Marley and Buju Banton to Anita Baker and Sade. Throughout his childhood, his focus was football which led him to become a collegiate level athlete. In his last year of college, he found himself living in Missouri with four roommates, one of which made beats, and that’s how it all started. Dreebo fell in love with making music over the course of the next few years. He began to invest in equipment and started teaching himself the art of producing, recording, and engineering his own sound. Dreebo has a natural born ability to convey depth and soul through his vocals and lyrical content.

Along the way, he has built an engaged audience who not only supports his music but his merchandise as well. Dreebo is also an entrepreneur as he launched a clothing line in 2017 called Shop the Homies, which consists of branded streetwear. In the past few years, you may have seen Dreebo on the West Coast legs of SchoolboyQ’s Crash Tour performing in Seattle and Oakland with T.F & Bale, or being featured on Larry June’s near million play song “Organic Pimpin” and most recently on Damian Lillard’s “Home Team.” At the end of 2020, Dreebo decided amidst the pandemic he would take this opportunity to challenge himself on another level and release 365 songs in 2021. Dreebo is currently and will continue to drop one song a day all 2021.

Alright, so let’s dig a little deeper into the story – has it been an easy path overall and if not, what were the challenges you’ve had to overcome?
Being an independent artist is definitely a grind, and every day feels like a hustle but persevering and staying motivated to do so is important. That really means taking care of yourself mentally so you can continue to be in a position to create opportunities for yourself. This journey hasn’t been easy and I know there will be many more challenges along the way so I just continue to put the work in. One of the most challenging things I’ve faced while on this journey has been building my brand from scratch. Most of my life I was known as an athlete so transitioning from that to music wasn’t easy. There were very few people who believed in me during the early stages, but I believed in myself and that’s what kept me going.

We’re always looking for the lessons that can be learned in any situation, including tragic ones like the Covid-19 crisis. Are there any lessons you’ve learned that you can share?
Patience is key, be prepared at all times, and learn to adjust. 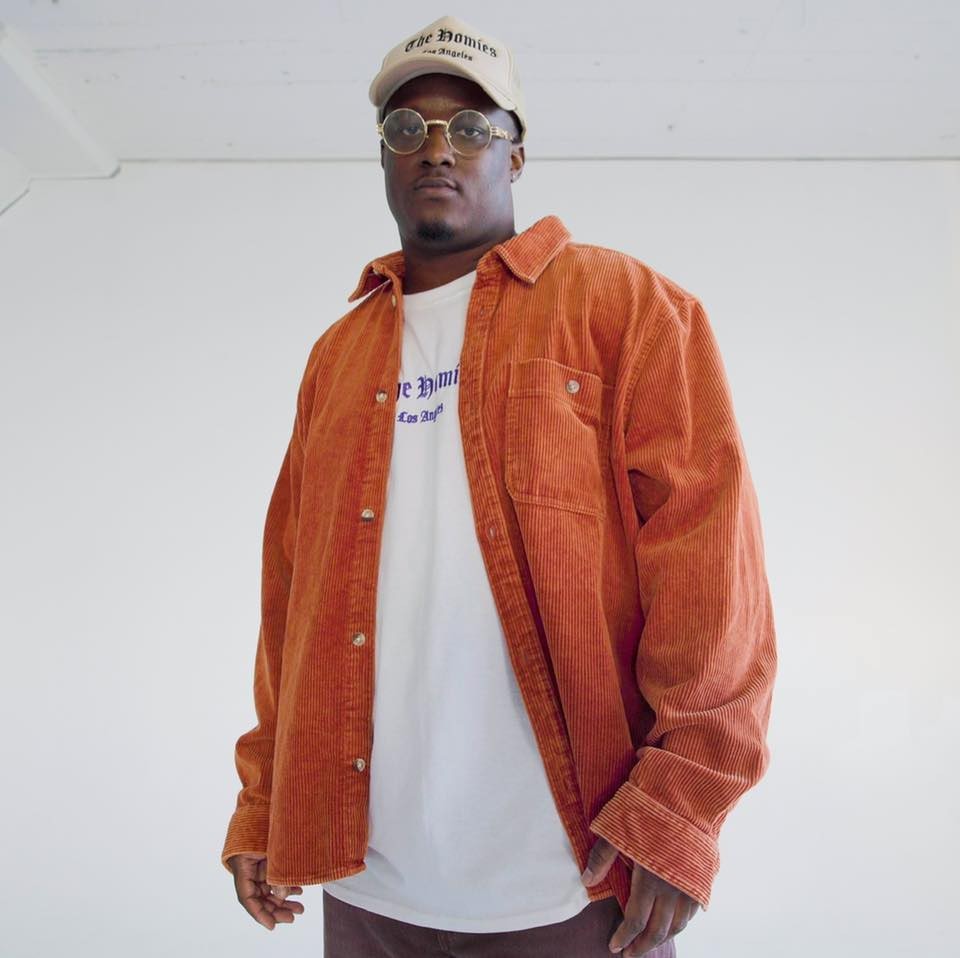