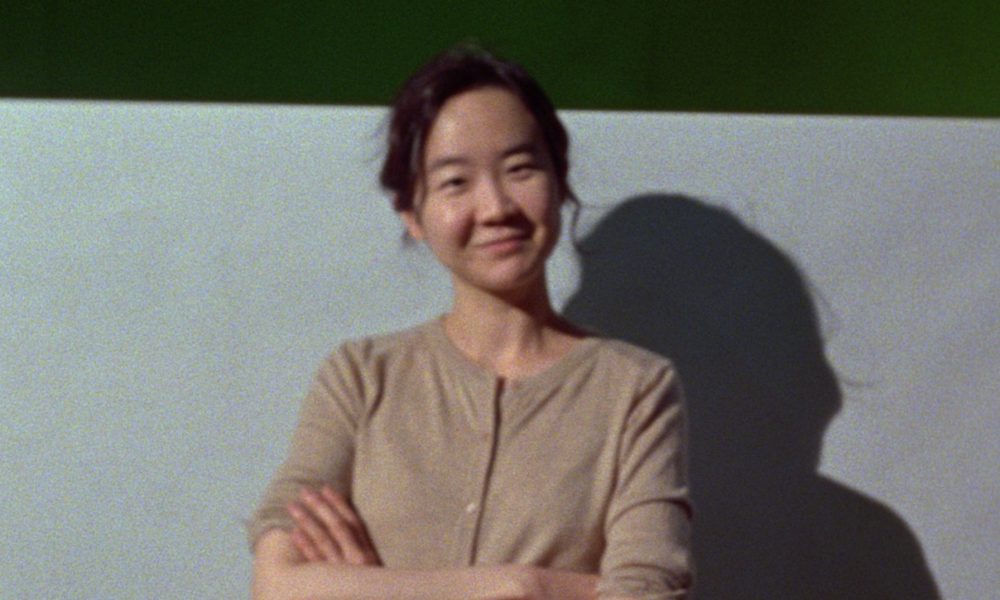 Today we’d like to introduce you to Heehyun Choi.

Heehyun, we appreciate you taking the time to share your story with us today. Where does your story begin?
I am an experimental filmmaker from Seoul and now based in Los Angeles. I make short films and video art pieces that I share with audiences around the world in both festival screenings and gallery environments. I spent most of my life in Seoul, a vibrant city with great accessibility to cultural and artistic resources that influenced my early filmmaking career. Witnessing the highly-modernized urban landscape juxtaposed with the city’s history and traditions urged me to create work that blends the two distinct contexts. After moving to Los Angeles to pursue my graduate degree in Film & Video at California Institute of the Arts, I am noticing that my work is now shifting towards conceptual experiments with the form of cinema.

Can you talk to us a bit about the challenges and lessons you’ve learned along the way. Looking back would you say it’s been easy or smooth in retrospect?
Moving from one county to another was a challenge both in terms of life and work, mostly because at the time I had considered the social environment to be my most vital inspiration. I took some time to contemplate my voice as a filmmaker and then started working with simple ideas and available materials. As a result, I was able to develop a filmmaking procedure that was entirely new for me.

We’d love to hear more about your work and what you are currently focused on. What else should we know?
My recent works, which are minimal, structuralist short films, point toward the inquiry of ‘what is cinema.’ I am interested in examining relations between the very fundamental elements of film—the camera, screen, lens, frame, filmmaker, audience, etc.—to suggest different ways of perceiving and appreciating moving image. Accordingly to each piece, my tools vary among 16mm film, analog videotape, digital video, projection, and a combination of all. Also, I always love to leave room for slight humor, which is an exciting aspect to put together with all the conceptual approaches. Between the Eyes 2, a 16mm film piece I completed in 2019, was an exploration of the space between the camera and the subject. Using tactile materials such as a mirror and a sheet of transparency, and adding a constraint by fitting in the performance to a single-take of a 100-feet roll film, the film discussed how new dimensions could emerge just through a simple gesture of a performer in front of the camera.

This film led to my next project, Origami Tutorial, which is an expansion to the idea of the filmmaking and film-viewing experience. The video starts with a demonstration of the process of origami, which later transforms into a commentary on artmaking practice. My current project, Birdsaver Report Volume 1 and 2, is not only an extension of the two previous films but also a new attempt to tie the formal approaches with a sociological context. The term Birdsaver comes from the name of the indication stickers that are put on sound-proofing glass walls at highways in Seoul, South Korea, to prevent the death of birds colliding with the glass. The series starts with text excerpted from a South Korean governmental report illustrating the current ecological phenomenon, then gradually moves into a broader discussion about cinema, art, and human culture.

Do you any memories from childhood that you can share with us?
My strongest memory in my childhood would be when I was trained to be a professional ballet dancer. Although it didn’t last very long, the time that I devoted to dance shaped my viewpoint toward art in general and eventually influenced my decision to pursue my career as an artist. I still love going to ballet performances—I sincerely hope the current global situation gets better soon to enjoy such culture and art freely again. 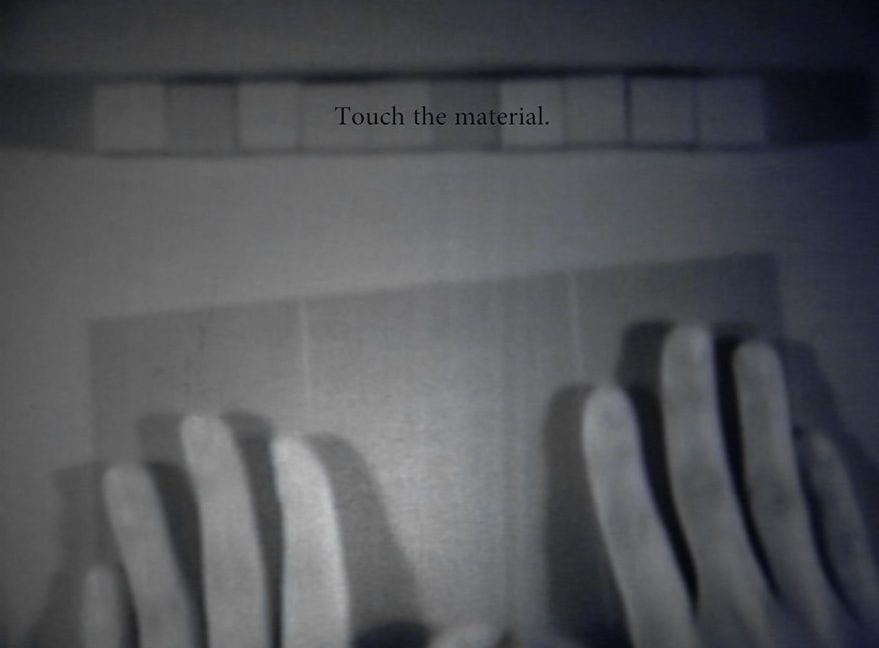 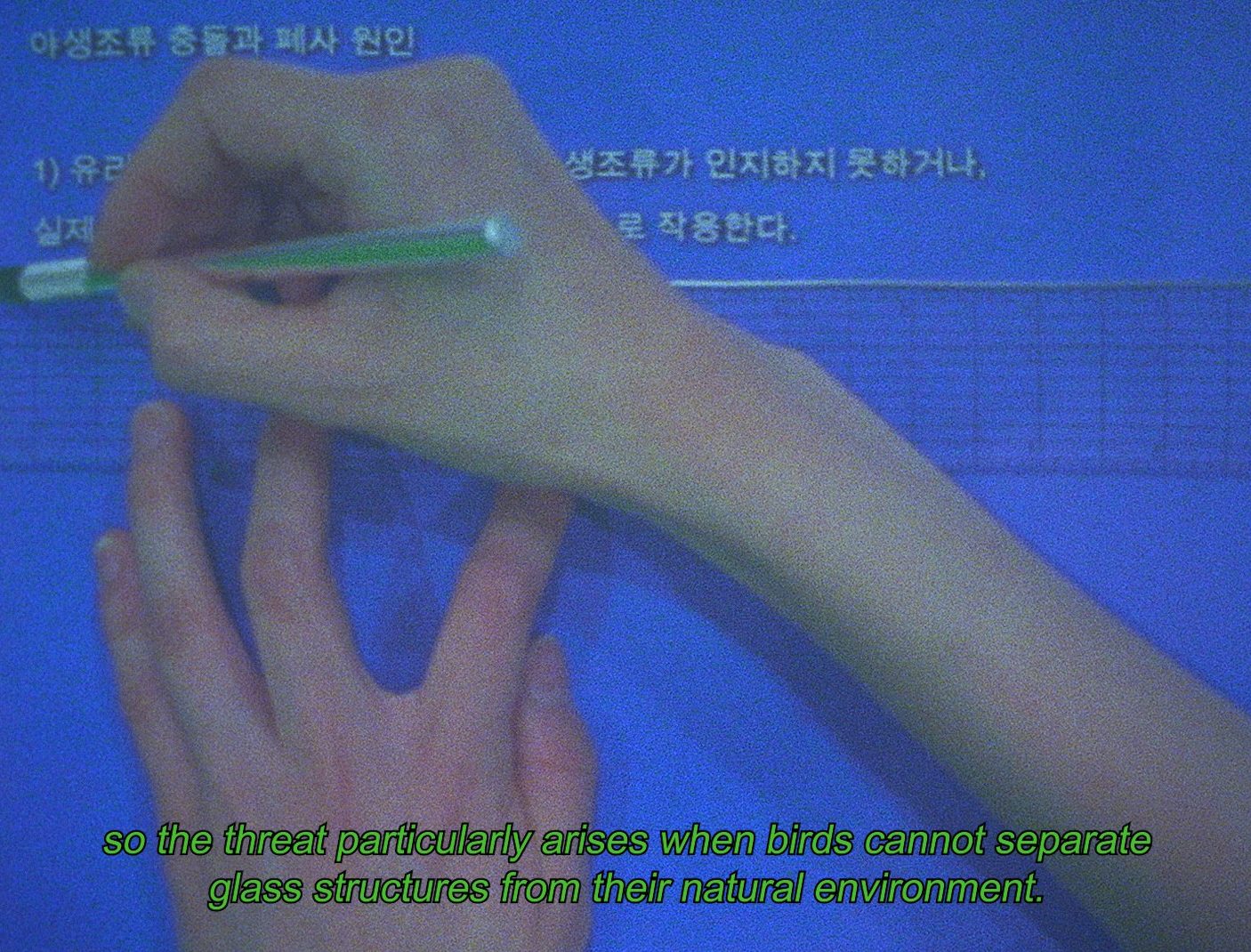 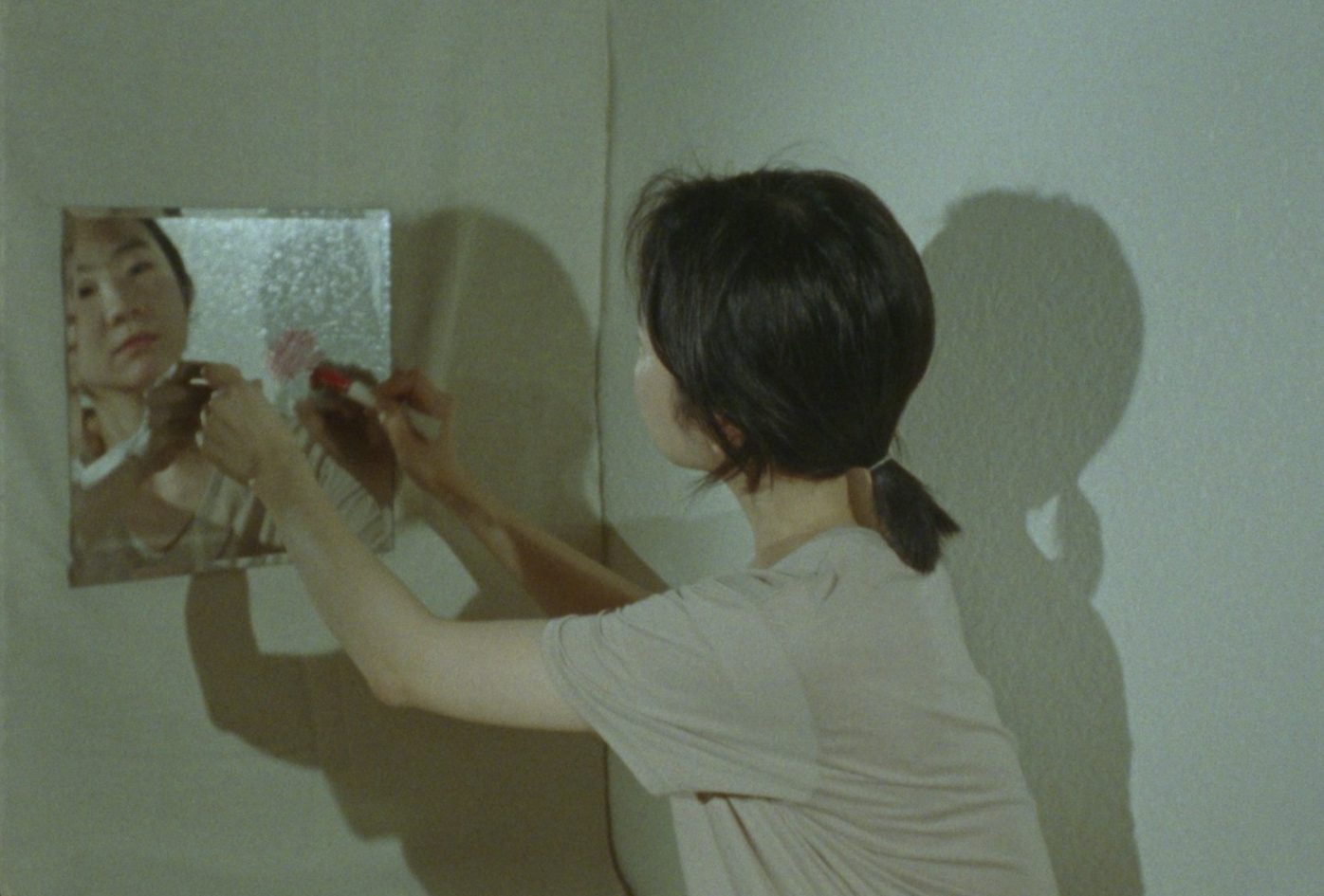