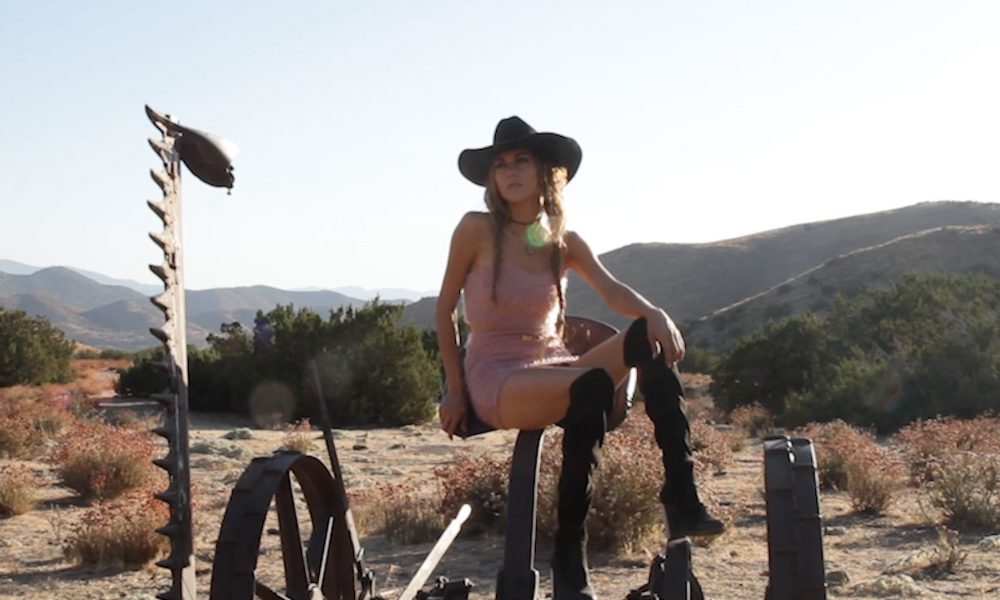 Today we’d like to introduce you to Hannah Landberg.

Hannah, we appreciate you taking the time to share your story with us today. Where does your story begin?
I grew up in Minnesota. I rode horses, took piano lessons, played flute in the school band, and sang in choir. When I was about 14, I went to Janet Jackson’s Velvet Rope tour. Usher opened for her and between the two of them my world was changed. I knew in that moment I wanted to perform and make music. I was already writing poems and lyrics and this motivated me to write even more, honing my skills. I worked with an agency in Minneapolis as a fashion model right out of high school. I worked for Target, Neimen Marcus, Teen Vogue, and many others. I was then given the opportunity to travel internationally and jumped at it! I spent months at a time going to foreign countries and working with agencies there and this gave me a way to dive into the culture and lifestyle of each place I went as well. A few years later, I decided to make Los Angeles my home base. I started working as an actress in LA while still modeling and traveling. I was working on indie films as well as network shows and big studio films. At this time, I was writing music and began doing weekly acoustic shows around town recording here and there. I officially released my first single at the end of 2019.

I’m sure you wouldn’t say it’s been obstacle free, but so far would you say the journey have been a fairly smooth road?
The road for me has been anything but smooth. Some things have seemingly come easier than others but I’ve worked hard for all of my success and failures. Overcoming the stigma of being a model and having nothing else to offer was one of the hardest challenges for me and something I still face, with certain people, today. I’ve also never really felt like I belong no matter which crowd I’m with. From groups in school to modeling, acting, wherever I go. Finding myself and being comfortable with being me no matter what anyone else thinks was a long journey but one I am happy to have walked. It helps me not only in everyday life but also in my craft, allowing me to portray genuine emotion and guide others who are going through the same thing.

Can you tell our readers more about what you do and what you think sets you apart from others?
As a model, I have worked for brands including Louis Vuitton, Neiman Marcus, Target, Allure, B-Low The Belt, Lauren Elaine, and so many more. As an actress, I have appeared in a variety of film and TV including Nickelodeon’s Big Time Rush. The past few years, I have worked on about a dozen western films which I absolutely love as I get to combine my love for horses with my work. As a singer/songwriter, I write from the heart using music theory and catchy hooks to create a song. I tell stories of things I’ve been through or relate to. I love a good rock guitar as well as a hard-hitting dance beat. I have also incorporated the flute into a number of my songs.

Where we are in life is often partly because of others. Who/what else deserves credit for how your story turned out?
I have had so many amazing people in my life along the way. My longest supporter is my mom. She’s always believed in whatever I do. I’ve also had some incredible agents throughout my career all over the world who have not only helped me find work but also been a rock for me in my personal life. From Julie and Teqen in Minneapolis to Richie Walls and Bob Monaghan in Los Angeles. And of course, my constant friends who create with me and celebrate with me and lift me up when I need it. 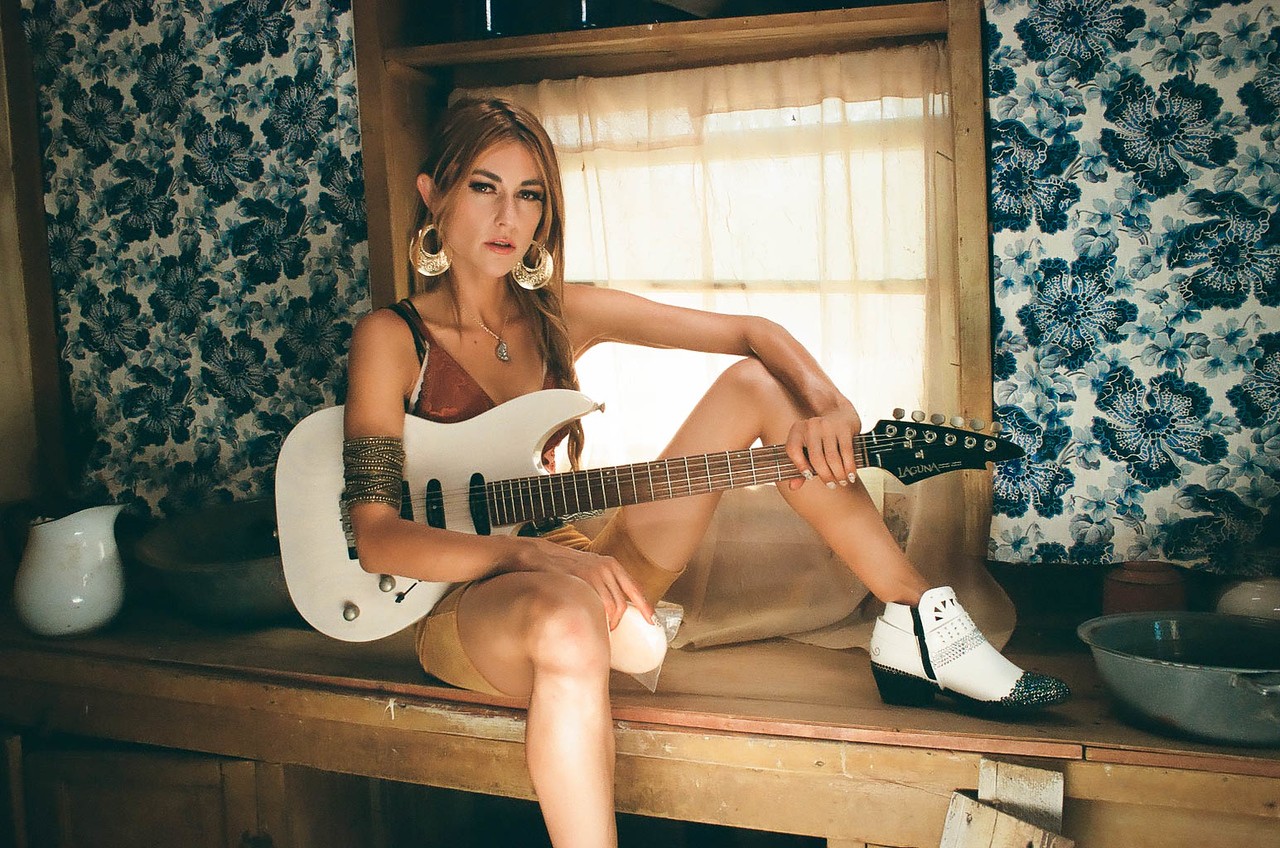 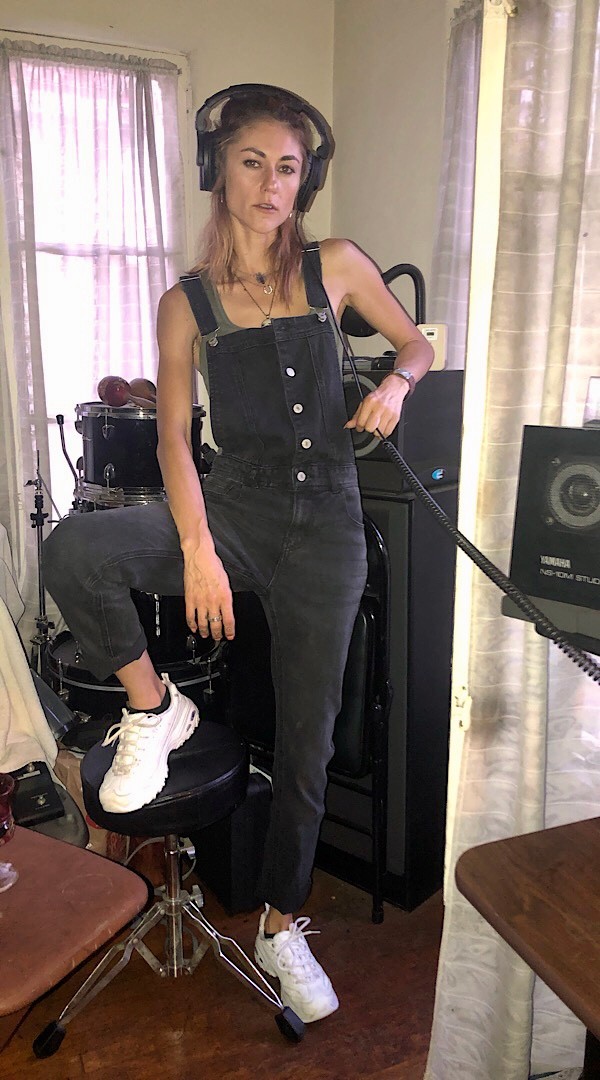 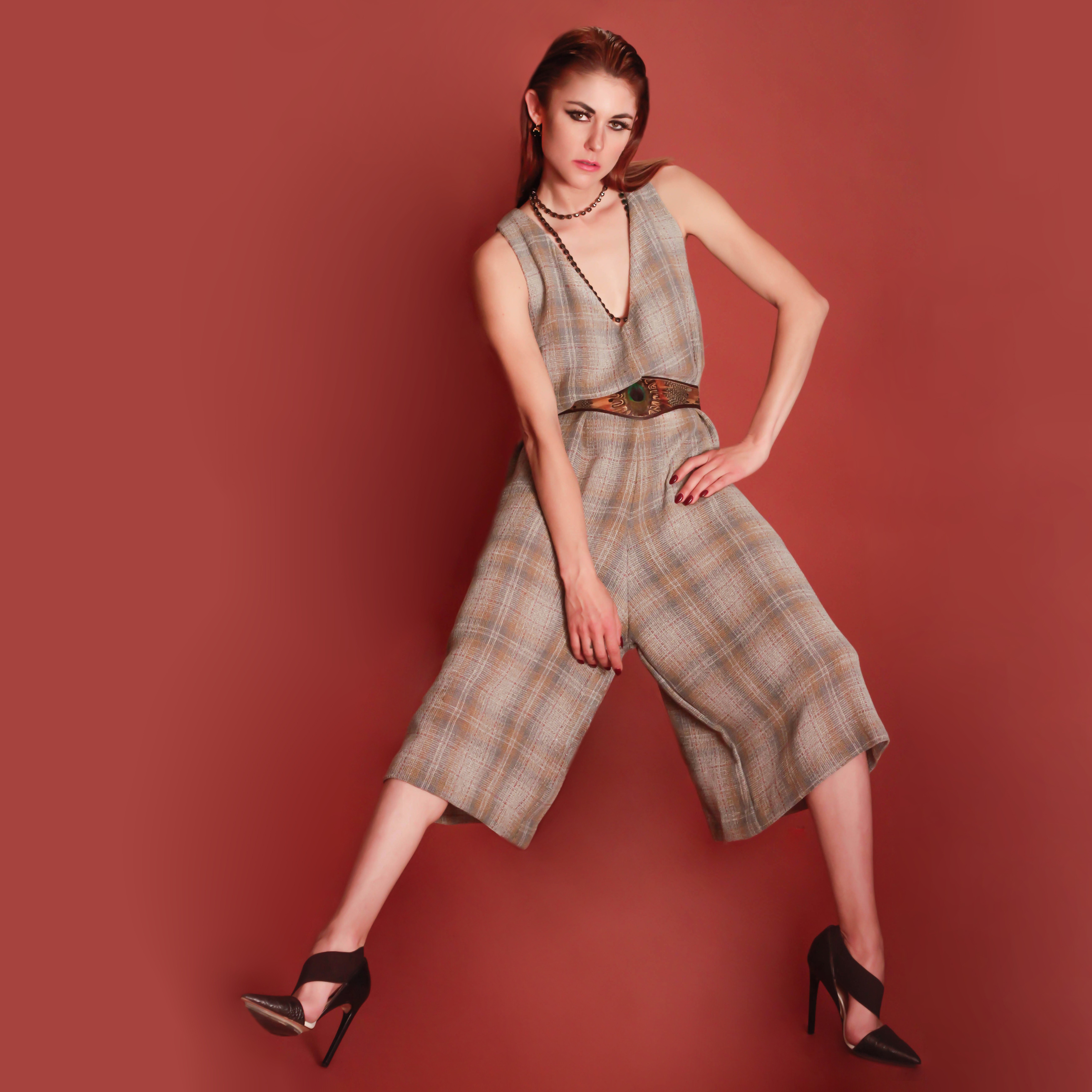 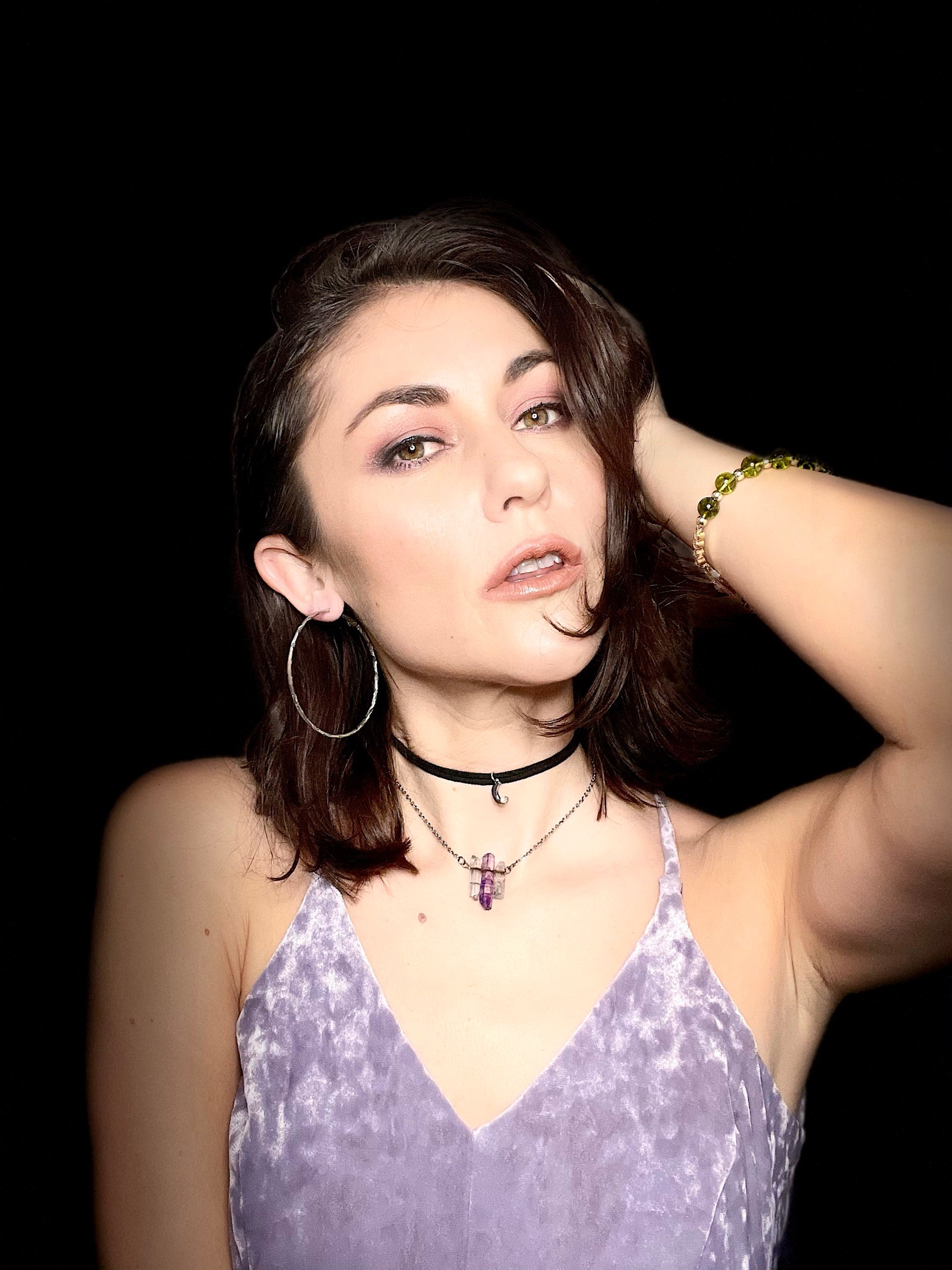 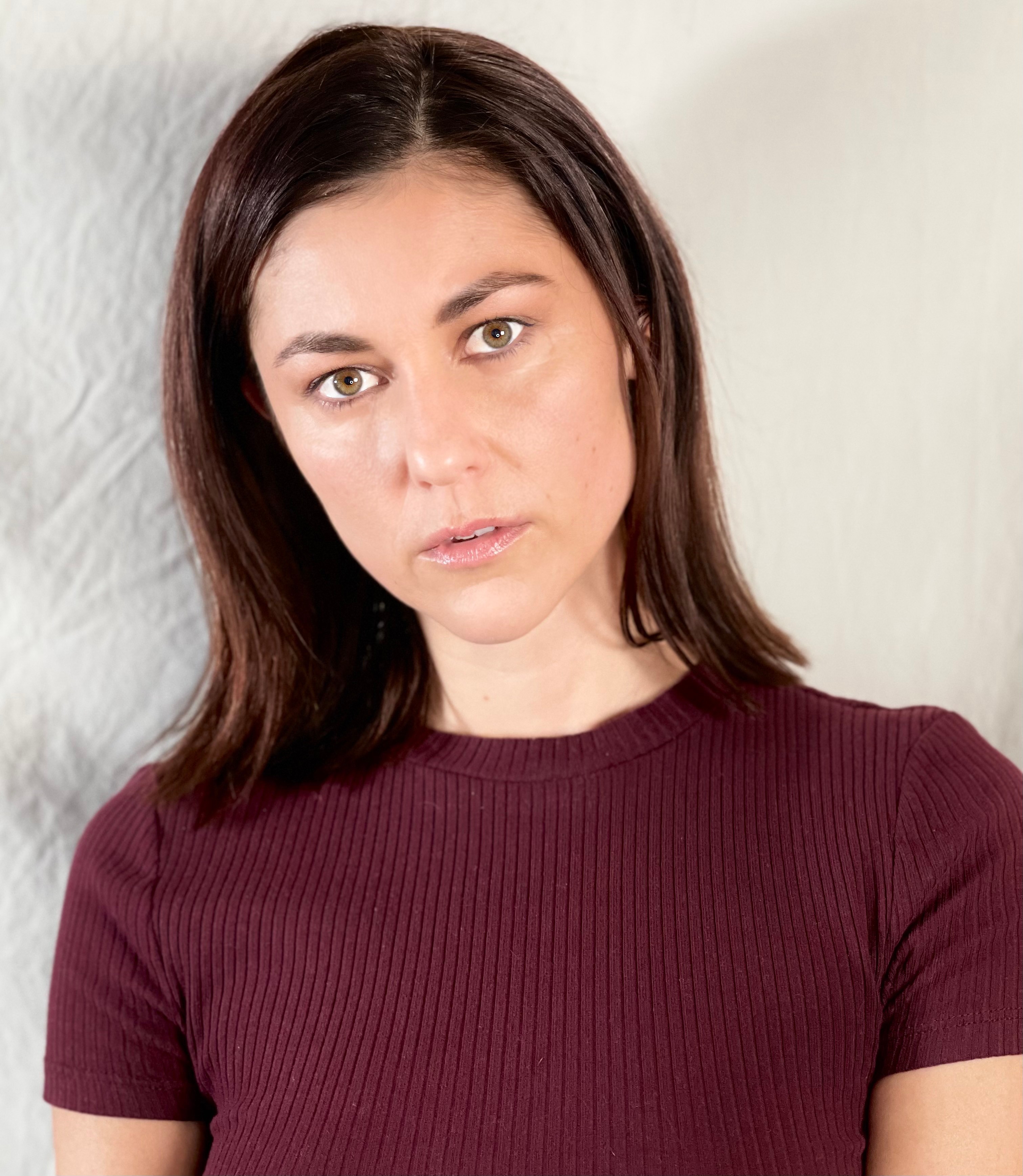 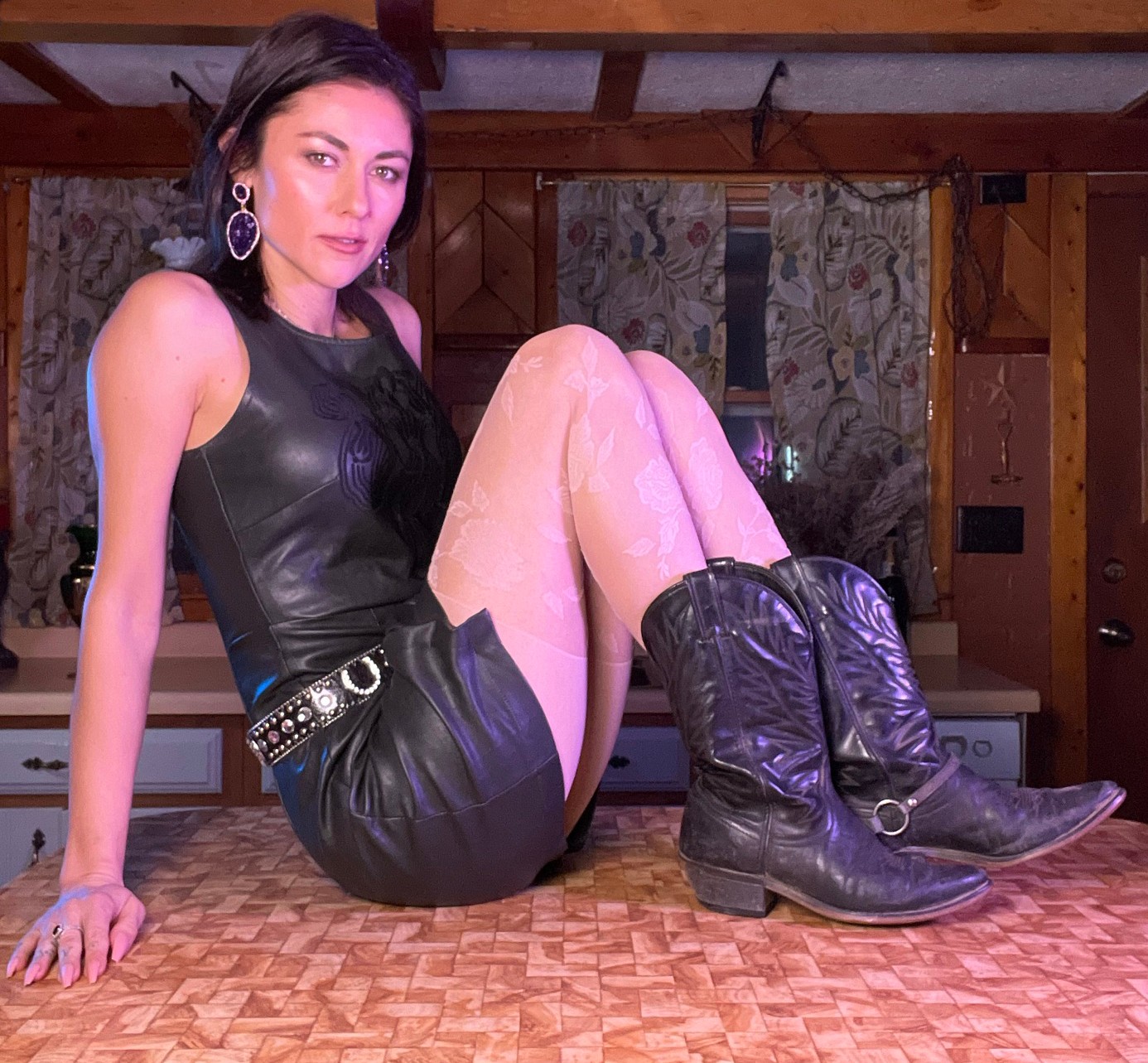 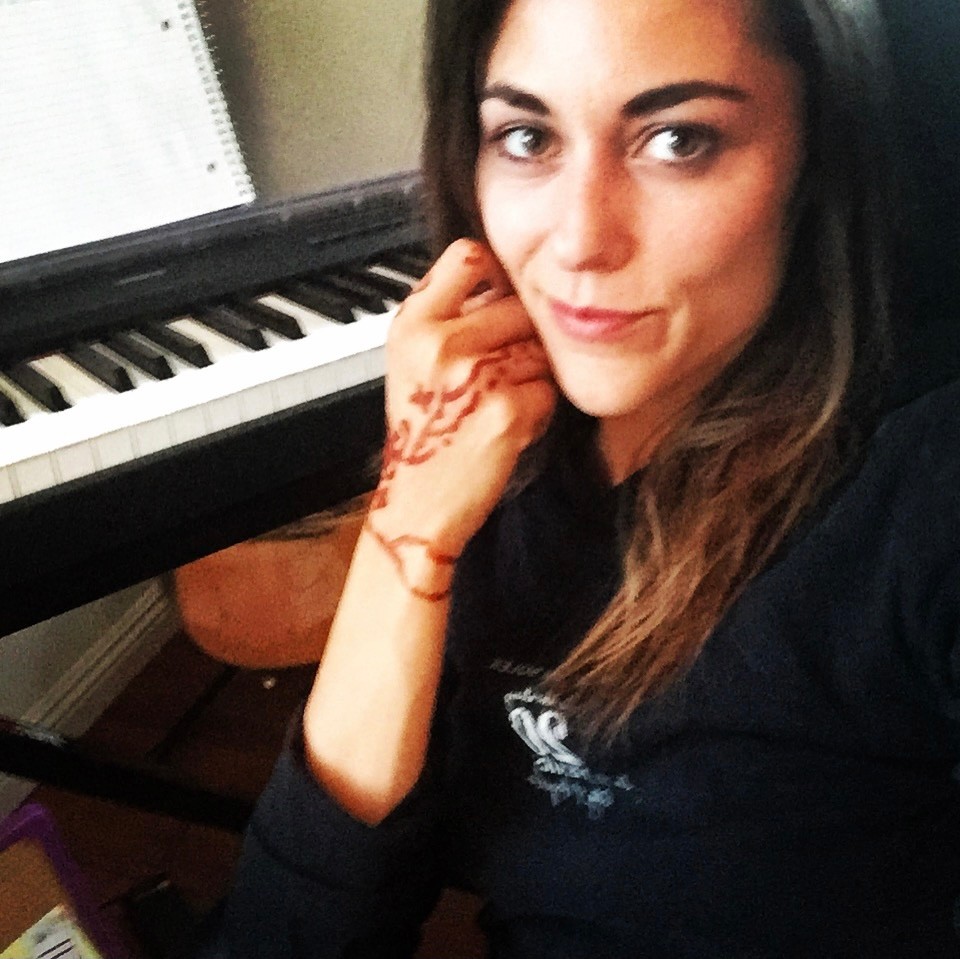 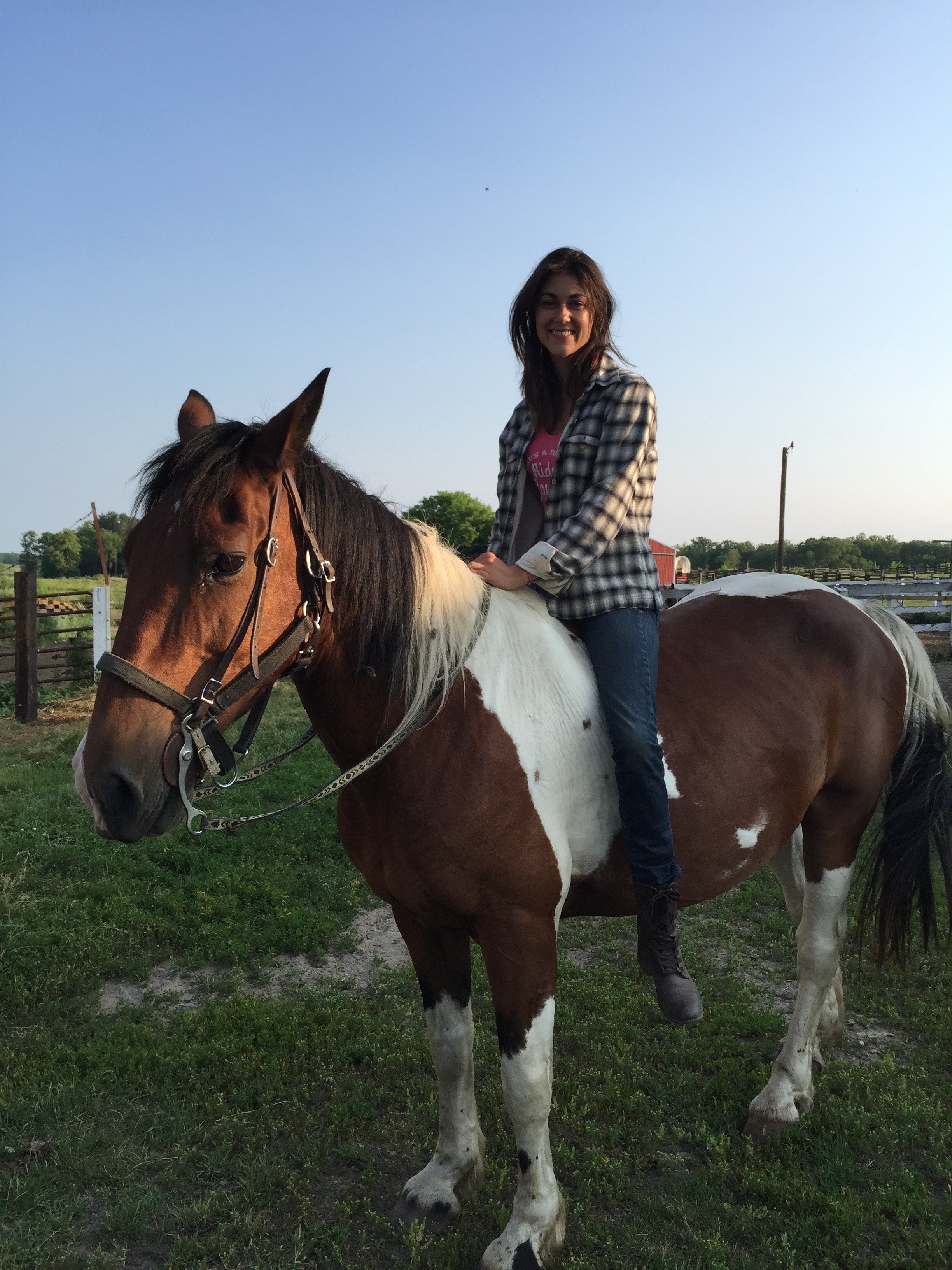