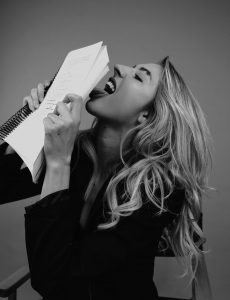 Today we’d like to introduce you to Gigi Gustin

Gigi, we appreciate you taking the time to share your story with us today. Where does your story begin?
I grew up singing, dancing and acting on stage at the early age of five, which is when I booked my first national commercial as well. I fell out of it as a child due to family matters, but my love for movies inspired me to get back into it when I was around 18. I signed to a small talent agency in New Jersey and was able to book small gigs shooting in New York and Philly until I landed myself a spot as a competitor on the FOX competition show American Grit. I eventually won the grand prize of $250,000 which ultimately gave me the means to move to Los Angeles to make my acting dream a reality! It has been a tornado of an experience, but luckily, I pretty much thrive in chaos!

Would you say it’s been a smooth road, and if not what are some of the biggest challenges you’ve faced along the way?
It has been a bumpy road to say the least. There are super high highs and super low lows. I didn’t have the first clue what I was actually getting myself into by choosing to pursue acting wholeheartedly, but the challenges have never scared me. They have only motivated me which is how I know this is what I am meant to do. It was a rude awakening for me when I realized being talented or pretty will never solely be enough. Sometimes it’s a matter of being in the right place at the right time, and sometimes you just have to be the person working harder than everybody else. Everyone’s journey is different and finding your path and your tribe is crucial.

As you know, we’re big fans of you and your work. For our readers who might not be as familiar what can you tell them about what you do?
I have been working my booty off to show the world that I am an artist first before I am the girl who won American Grit. It wasn’t until I landed my role as “Rosie” in Bulge Bracket on Amazon Prime that people started to take me more serious as an actress. I have however been able to use American Grit to help me book roles is action films such as “Fast and Fierce: Death Race” starring DMX, and I am very excited to show everyone what other special projects I have been working on coming in 2021. To name a few, “Killer Advice” will be premiering on Lifetime Movie Network Friday, February 5th, and stay tune for a premiere date for “The Retaliators” coming to theaters next year!

Is there any advice you’d like to share with our readers who might just be starting out?
Fall in love with the process. Don’t forget to look around and smell that flowers at each stage of your career, but stay hungry! There really isn’t a finish line. You’re always striving to be better! 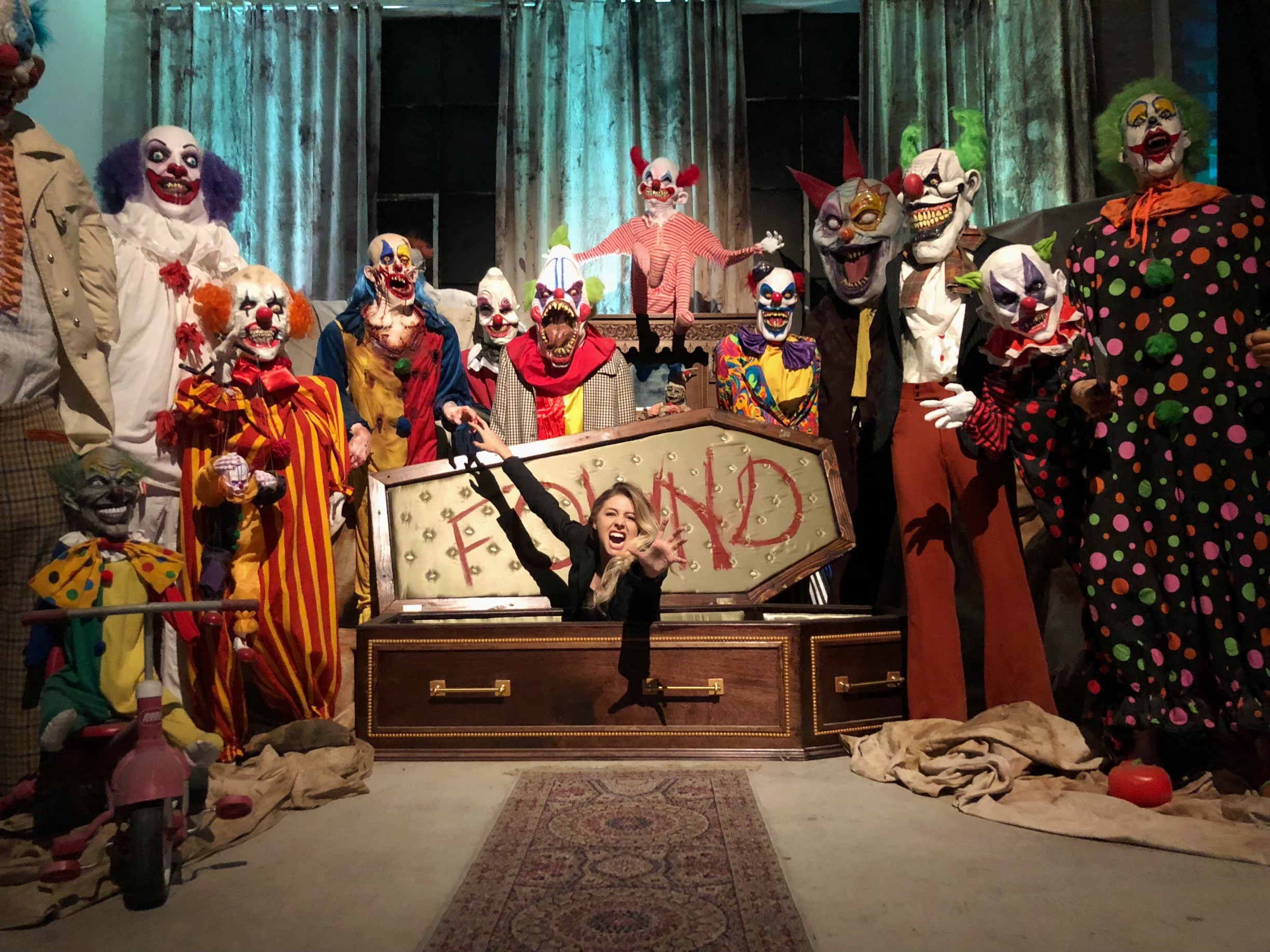 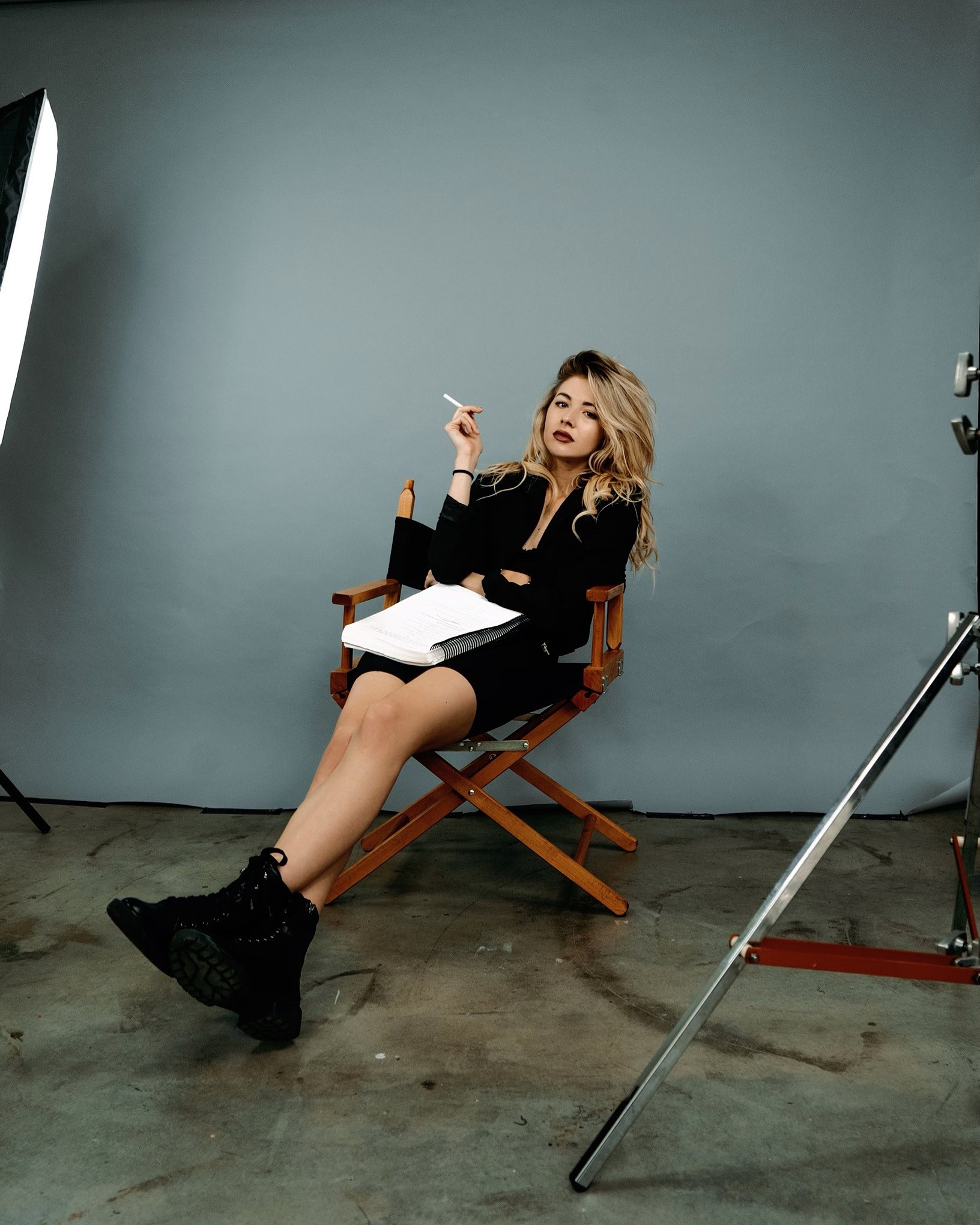 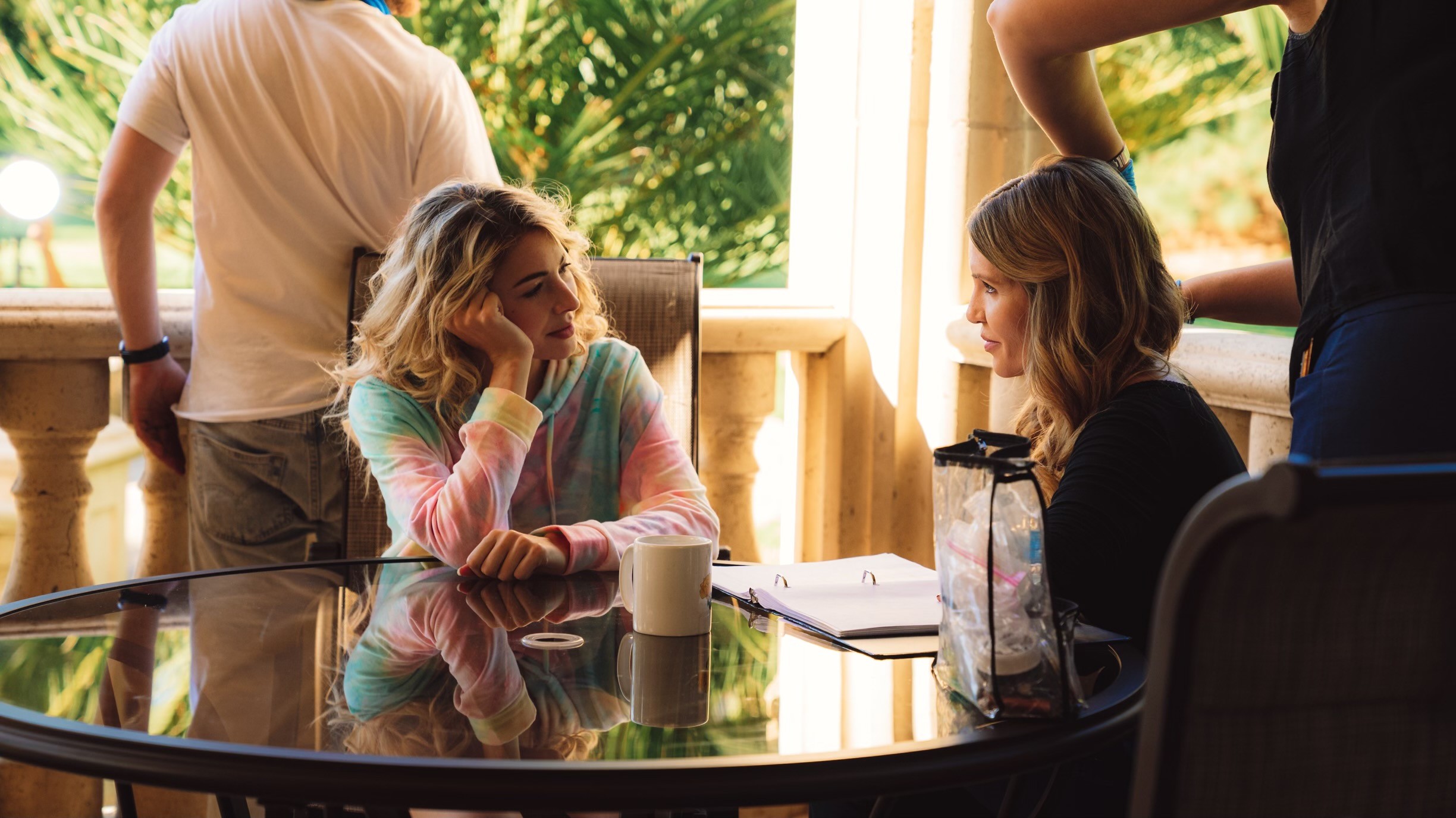 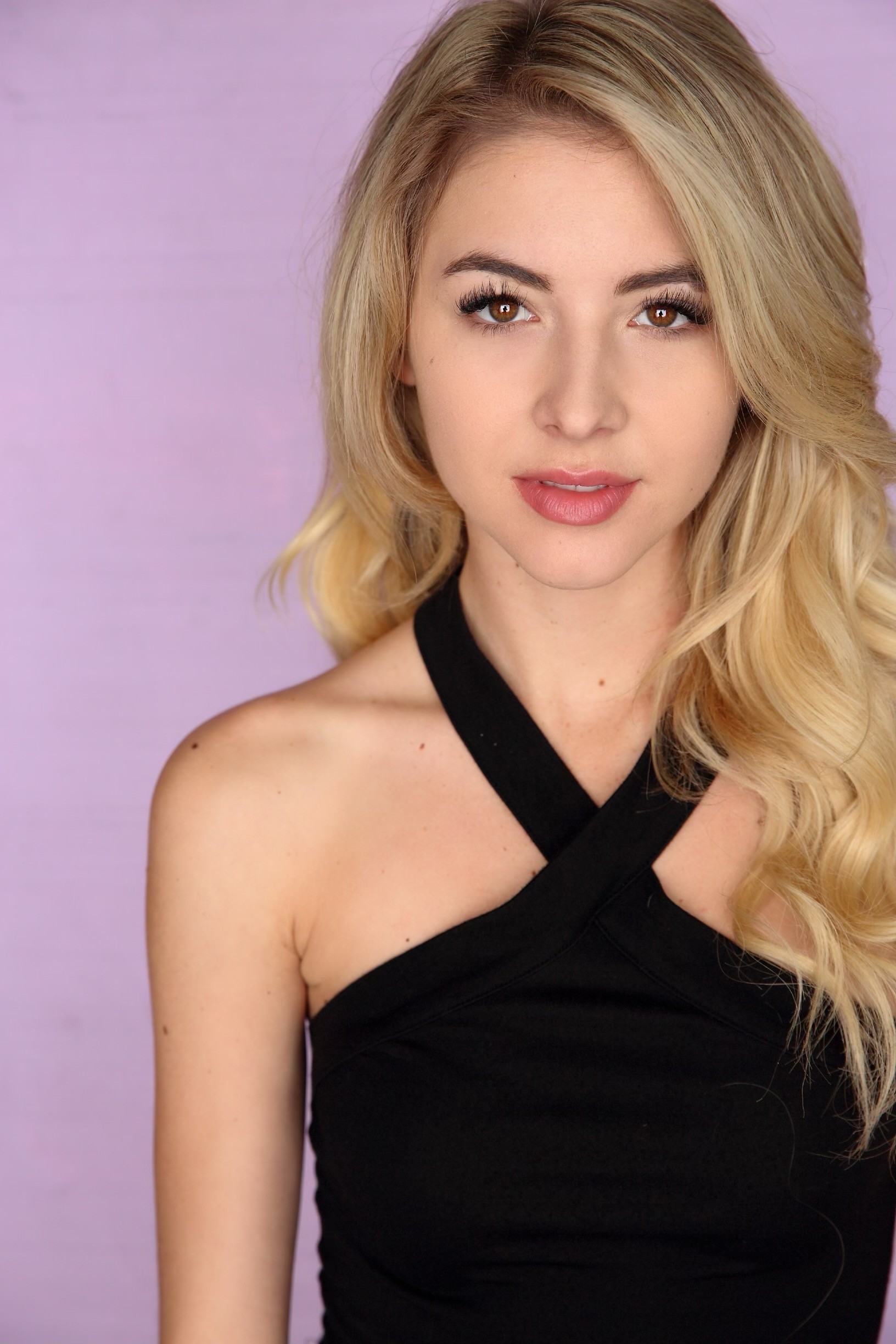 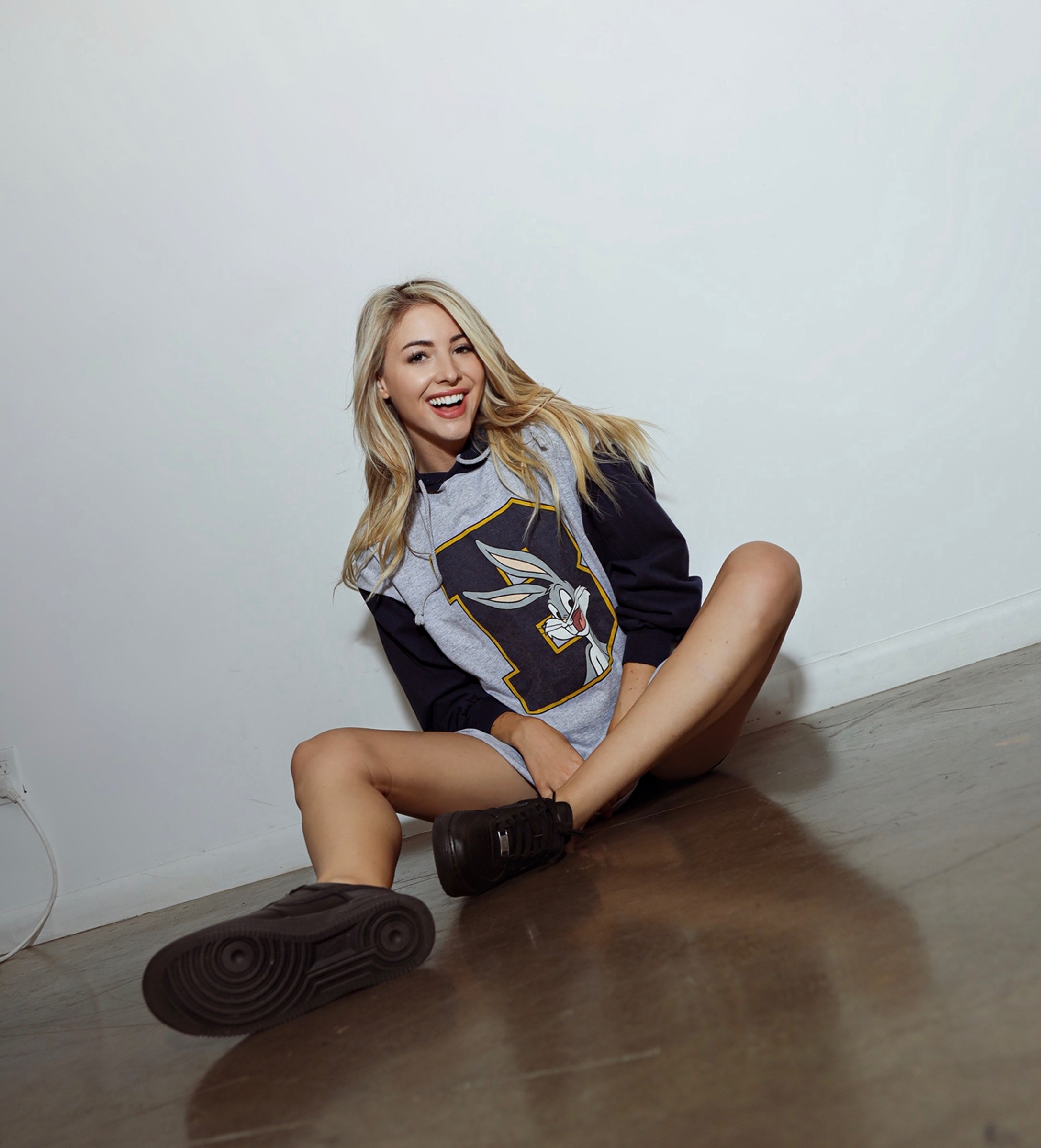 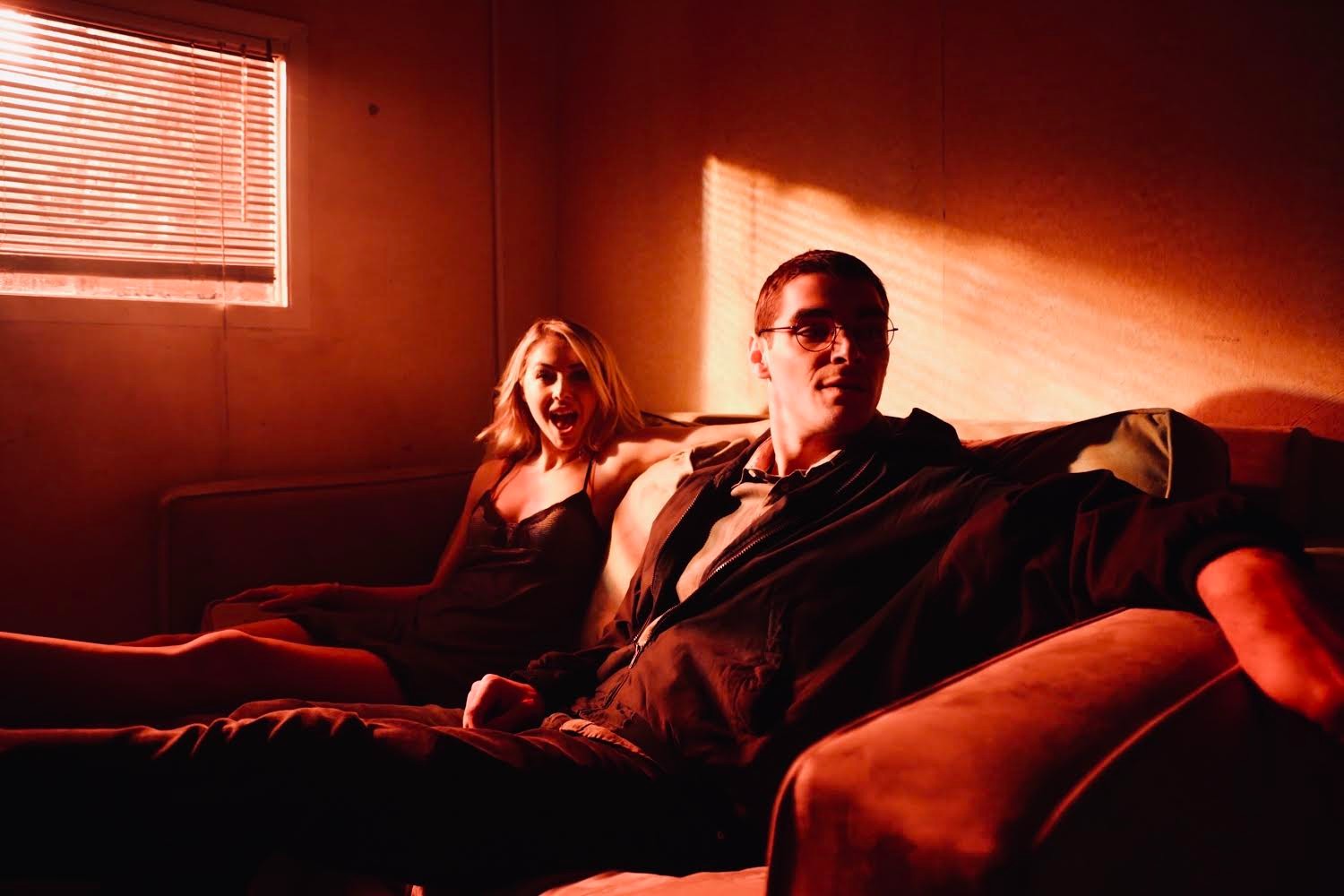 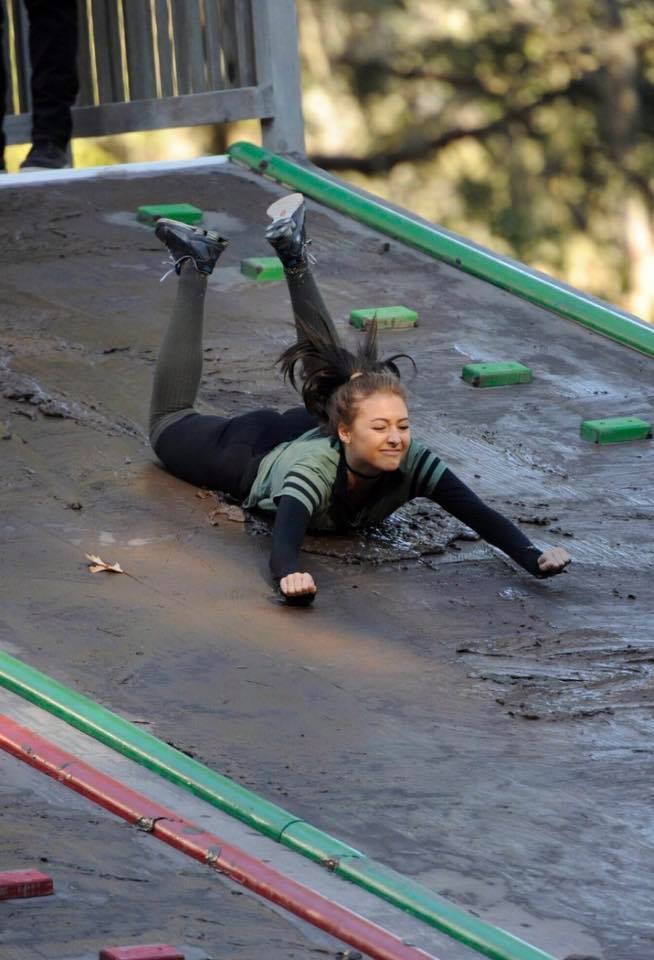 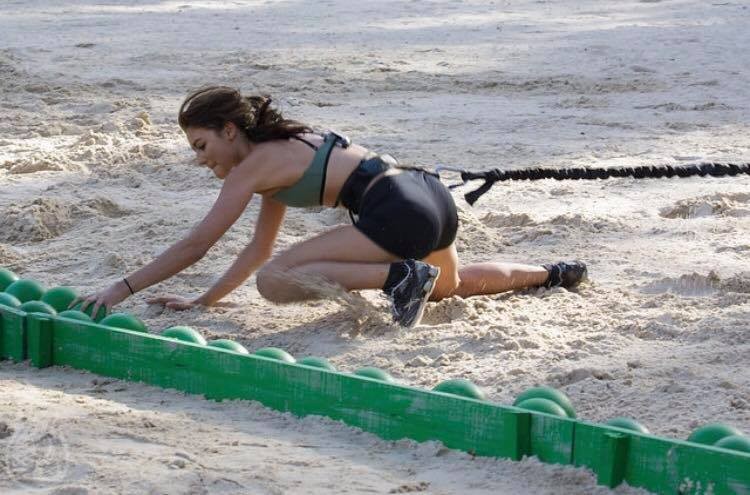 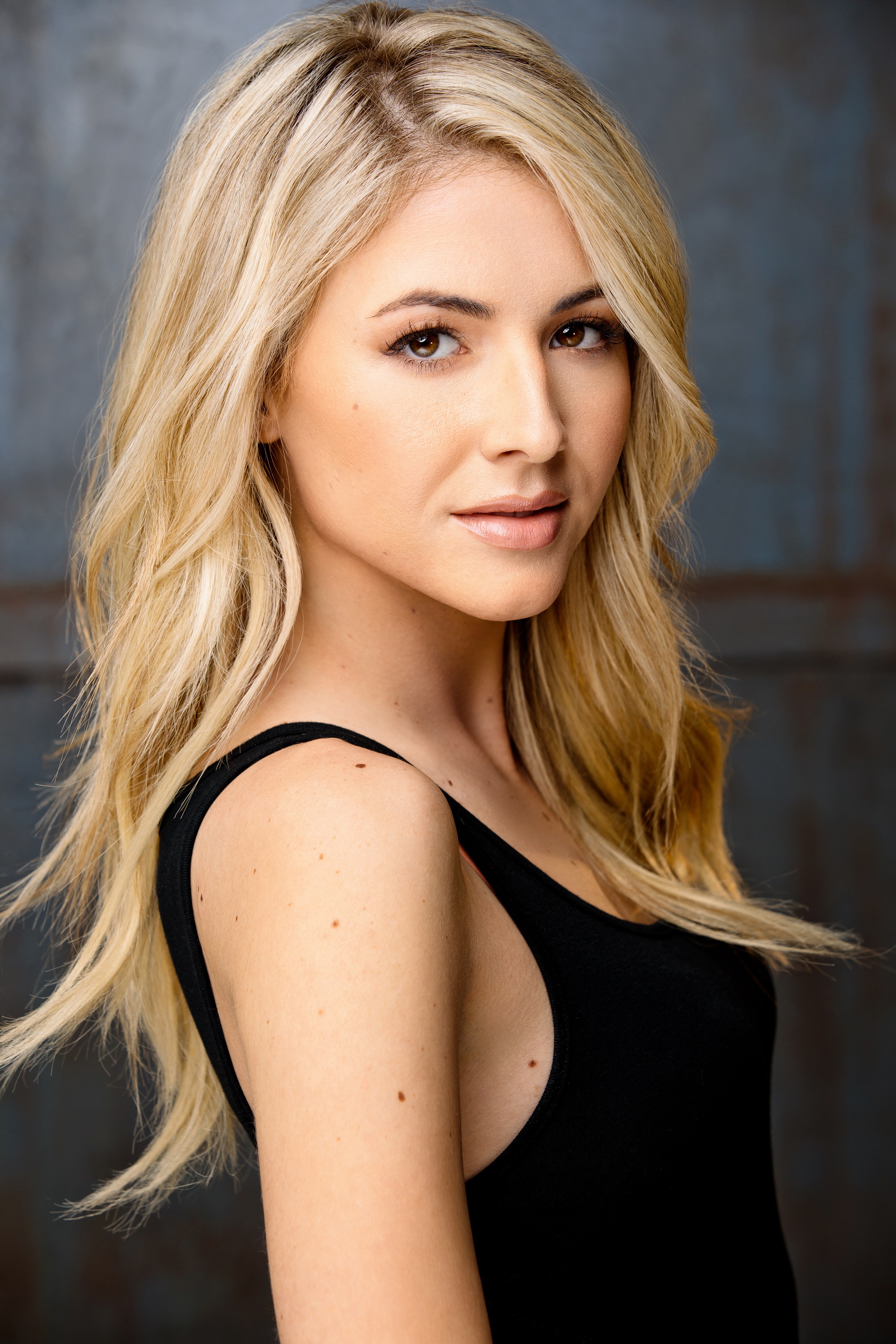