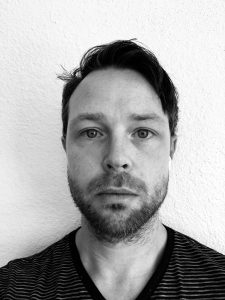 Today we’d like to introduce you to Gerry Doot.

Hi Gerry, thanks for joining us today. We’d love for you to start by introducing yourself.
First and foremost, I’m a dad and partner. I have two kids (5 and 1) and an incredible wife who just opened a birth center focusing on out of hospital birth for families of color. They are my everything and I would be nothing without them. That being said, I’ve been playing drums since I was ten years old. I heard Green Day and said “I want to play drums.” My parents got me lessons and a drum kit and the neighbors were always supportive.

My first band was a bad punk band playing mostly Blink 182 and Misfits covers. After graduating college and playing in a variety of bands from punk and metal to funk and hip hop, I moved to LA in 2008 and immediately started going to auditions. I played for all sorts of bands and artists, mostly taking whatever paid gigs I could get along the way. Many of the gigs were little to no pay and for crazy people because that’s LA. They weren’t all bad though. Some gigs brought me around the States, playing at conventions and festivals, and even touring Europe once; which gave me the opportunity to record at Abbey Road Studios. The band that brought me the most recognition is still playing and they’re called Valley Queen. We toured the States several times over, opened for some great acts and played some of the best venues in the country including my bucket list Fillmore in San Francisco. We also got to do an NPR Tiny Desk Concert.

After leaving Valley Queen to spend more time with my family, I still had the passion and need to play music. Some friends in a band called The Colour Coast invited me to play percussion with them which I do when shows happen. But I also felt the need to express myself in a new way, so I picked up the guitar, which I barely play, and started writing lyrics over basic chords. What came out turned into my latest group which I’m calling Serious Face. I hear a mix of Frightened Rabbit and Weezer with some Springsteen and Petty thrown in. It’s been an incredible outlet for me to cope with the realities of daily life in our crazy time. I put out two songs on January 15th and finishing vocals on 4 more which I’m hoping to release later this year.

We all face challenges, but looking back would you describe it as a relatively smooth road?
What is a smooth road? There have been plenty of challenges along the way. As a parent and touring musician, it was a constant struggle trying to figure out if life away from my family was the right thing to do. There were times I couldn’t make rent. I was kicked off a tour once on the other side of the country because the band wasn’t making enough money and the percussionist was deemed unnecessary. I also made a few questionable financial decisions, such as buying a drum kit right before leaving a tour and not having money for rent; also buying a van that broke down in Utah before a show was even played. On the European tour, we were also held up in London Heathrow Airport for 26 hours in the holding area they keep perspective terrorists because we had no visas, only to get through on the technicality that we were “amateur.”

Thanks for sharing that. So, maybe next you can tell us a bit more about your work?
I’m best at playing drums and performing on stage. I’m best known for my work in Valley Queen and I’m very proud of what I did with that band. What sets me apart is my ability to be a chameleon and play with just about any genre from metal to jazz and funk. The two experiences I’m most proud of are recording at Abbey Road and playing at The Fillmore, but as a father and functional adult I’m most proud of making the decision to step back from music as a career path to focus on my family. I think my time on the road and in studios shows my children that following your dreams is important but that family and stability needs to be a priority.

Before we go, is there anything else you can share with us?
I’d just like to say that we are in such an interesting time in music and society. We are in the middle of a crippling pandemic, just ended an administration that did immeasurable harm to our country, and we are more divided than ever. A friend told me recently that the era that followed the Bubonic Plague is The Renaissance. Some of the best music that has ever been made is happening right now, I honestly believe that. It drives me crazy when people when people say there is no good music coming out, you just have to find it. I am excited to be a part of this moment in time. 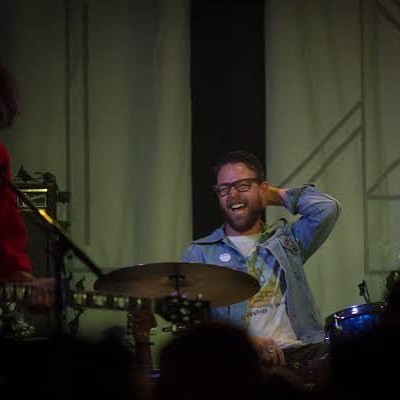 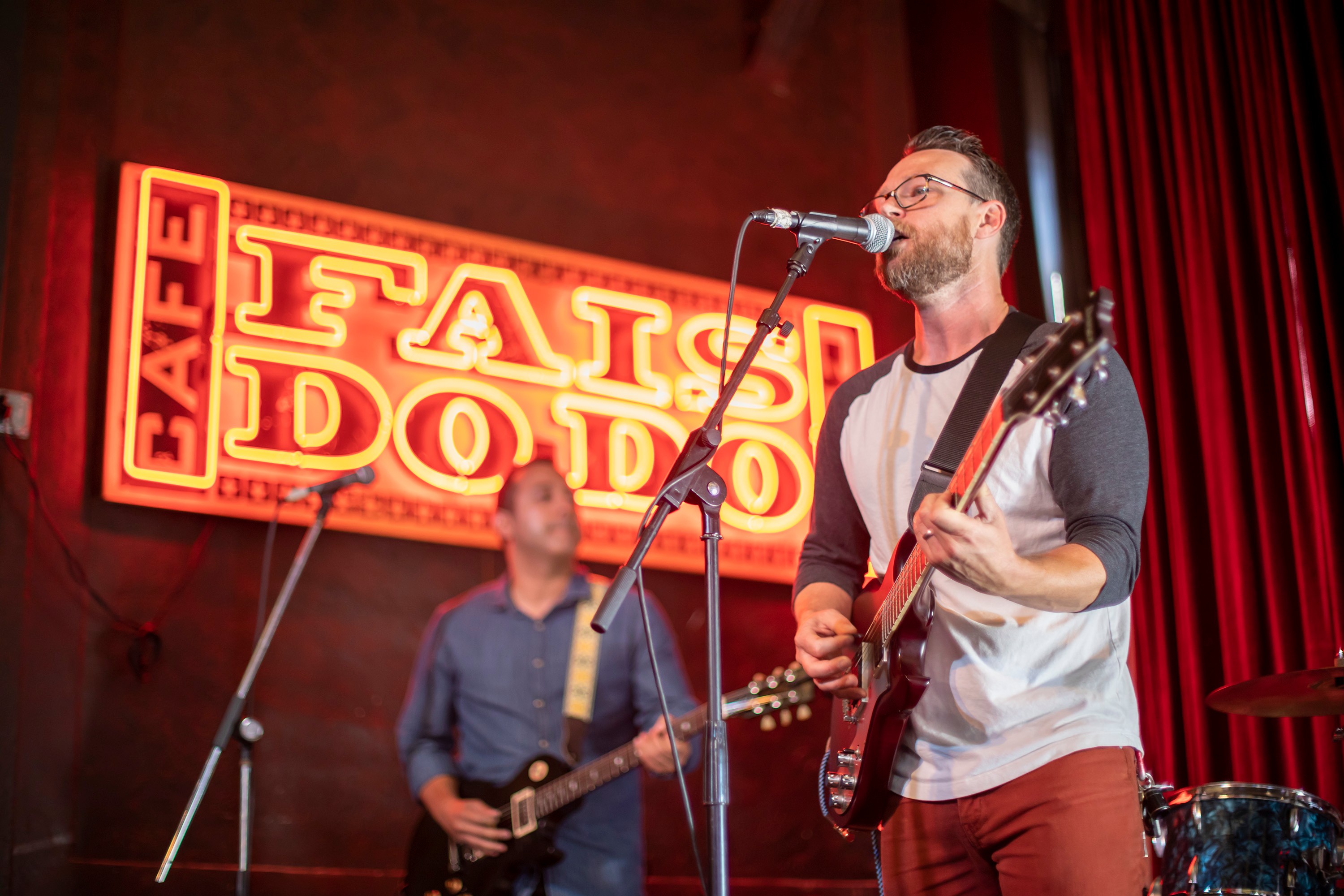