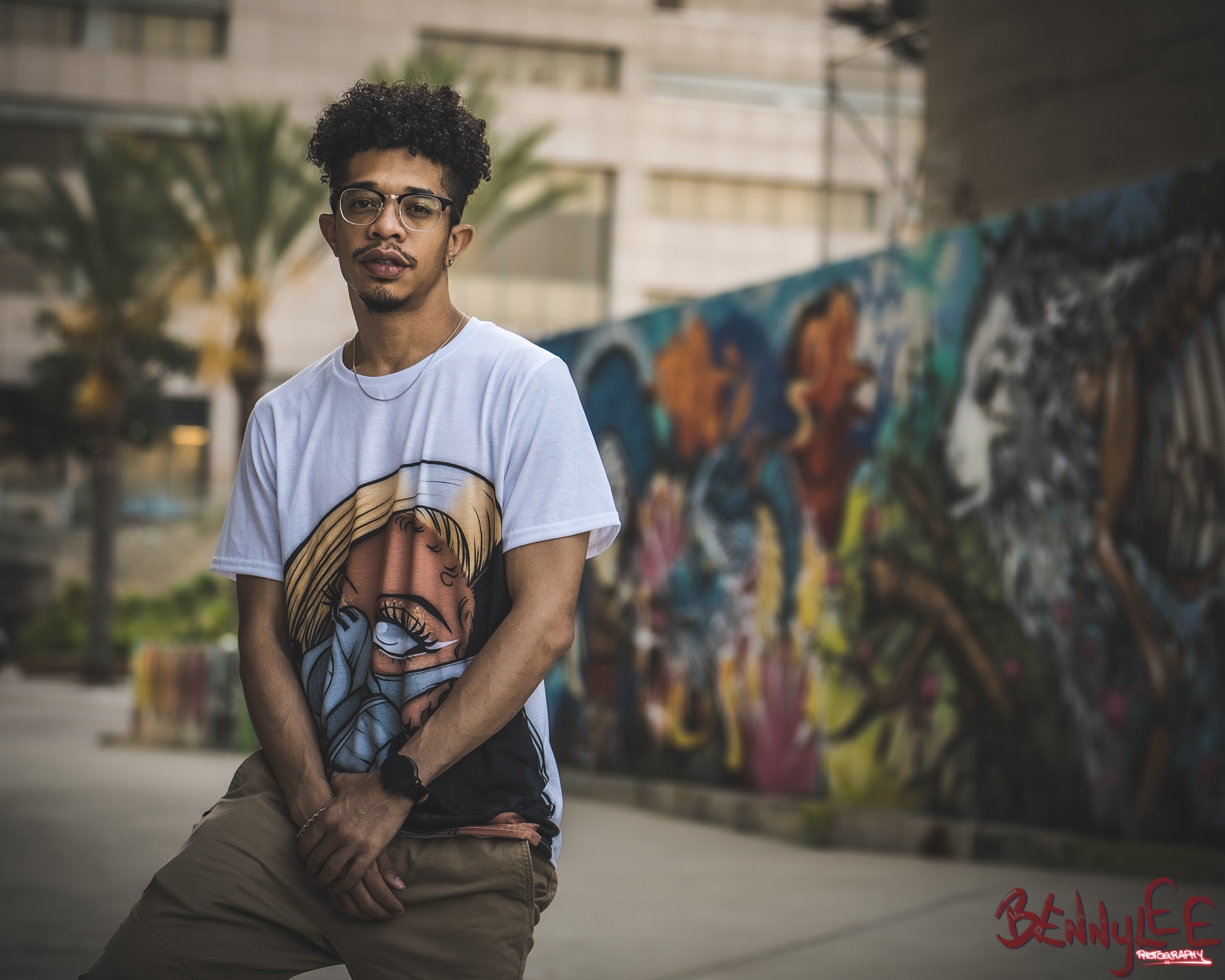 Today we’d like to introduce you to Gary Gray.

Hi Gary, thanks for joining us today. We’d love for you to start by introducing yourself.
I actually started modeling when I was around three years old. I was doing a lot of print but it was opening up doors with runway as well. Soon I was doing full fashion shows and ended up in New York for a show for Guess, I believe. One of the Producers for the fashion show was also a Producer for The Cosby Show and that is how I started in television. I did a lot of influential Black sitcoms and shows early on like The Fresh Prince of Bel-Air, Living Single, and Family Matters. Eventually, I ended up in the Voiceover side of the industry, first appearing on Rocket Power at around 11 years old. I’ve gone on to make a name for myself in Voiceover, appearing in cartoons such as Clifford the Big Red Dog and The Fairly OddParents.

I started doing more adult roles around the age of 18, doing roles like Tyson in “Bring It On: All or Nothing”, and Brandon in “Noah’s Arc: Jumping The Broom”. I started producing and screenwriting at the age of 16 and have since gone on to direct music videos, short films, and web-series episodes. My production company, Gray Skies Entertainment, focuses on pre-production services and has been operating for around two years. A little before the pandemic, I started painting, and I turned it into a business. I love being able to have little pieces of me in people’s homes or offices. I collaborated with UK based designer RareWear for a clothing line inspired by my art. Thus ART by GLG was born – a multi-media effort by myself and others for art to be displayed for the Black community in fresh new ways.

We all face challenges, but looking back would you describe it as a relatively smooth road?
Definitely not. Most people don’t know but I was adopted in a way. I have a very unique parenting history. On top of that, I went through a lot in the industry. You have the usual bad days and good days. I fell victim to a lot of the pitfalls that plague kids who grow up in the industry like me – but at the same time, I managed to steer myself away from what mattered. I didn’t succumb to a lot of things that normally end careers, and so I’m thankful. It hasn’t been easy but I also want to note I was privileged in a lot of ways as well, and I have to acknowledge that. I didn’t have it as hard as some boys who had darker skin than me or girls my age. So was it rough? Of course, but I’m not complaining either. Not one bit. I’m still here and loving life.

Appreciate you sharing that. What else should we know about what you do?
I’m known most for my acting/voice acting. I would say voice acting isn’t necessarily a SPECIALTY, but I enjoy it the most at this point in my life, I think. I’m known mostly for my roles on Even Stevens, Bring It On: All or Nothing, and Fairly Odd Parents. I’m proud of all my roles but I especially love AJ from Fairly Odd Parents. A young Black kid being portrayed the way he was on television was great and much needed.

Can you tell us more about what you were like growing up?
Growing up, I was definitely and extrovert. I was the slightly geeky Black kid who liked to dance and pull pranks. Lol. I was into everything. From cartoon to reading, I loved to draw, I almost professionally ice-skated, I’m a classically trained dancer in all major disciplines. I was all over the place. 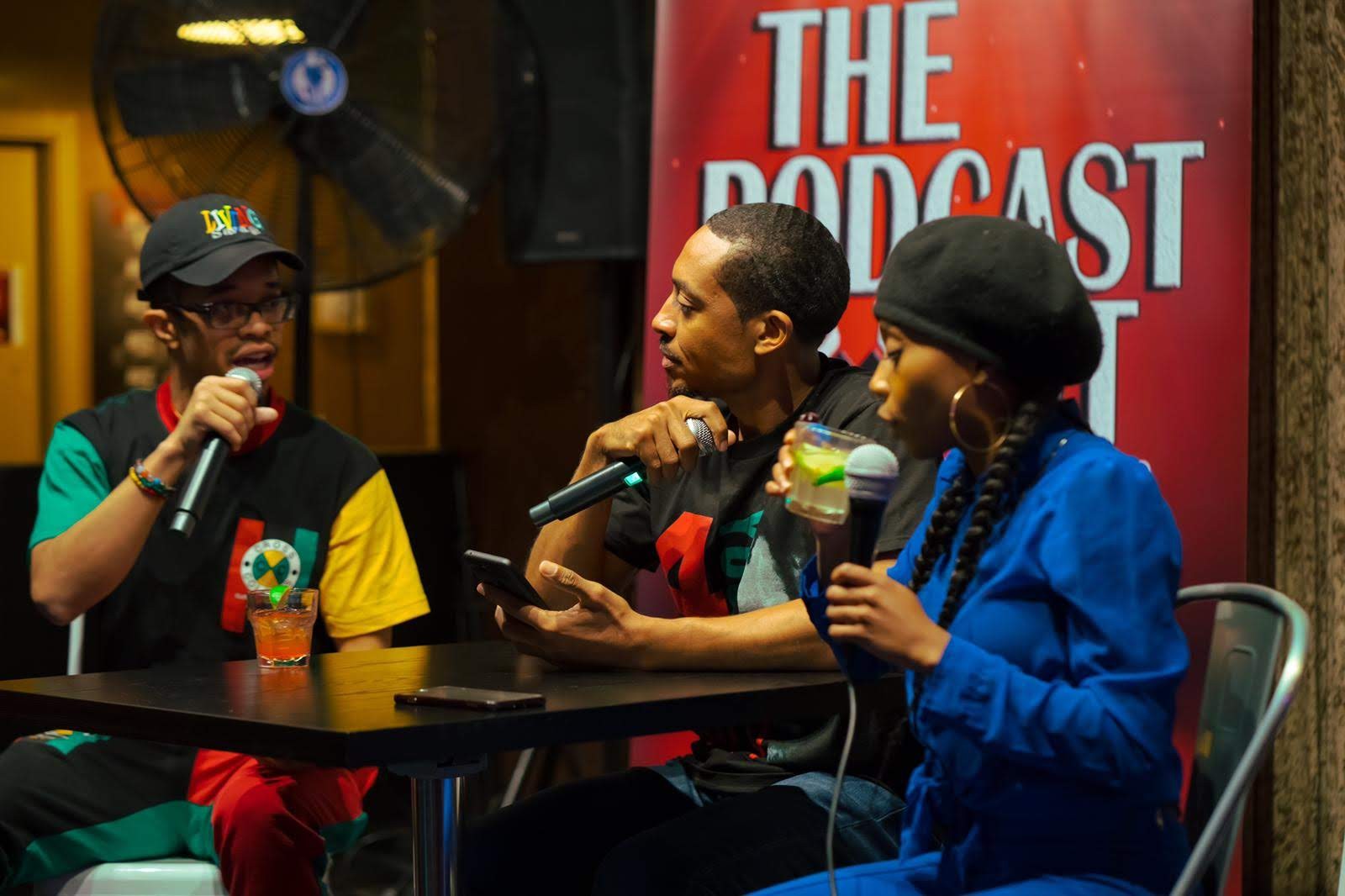 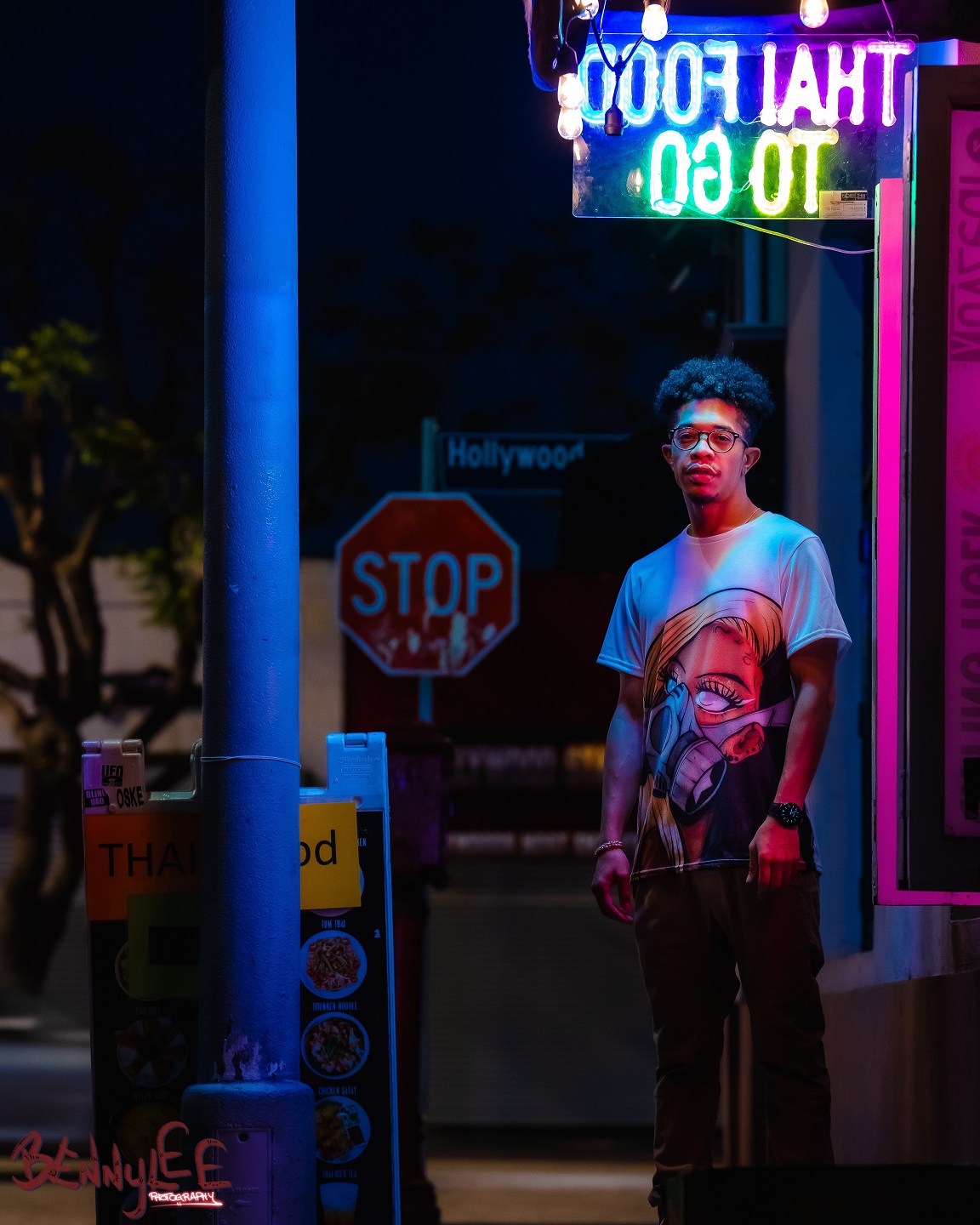 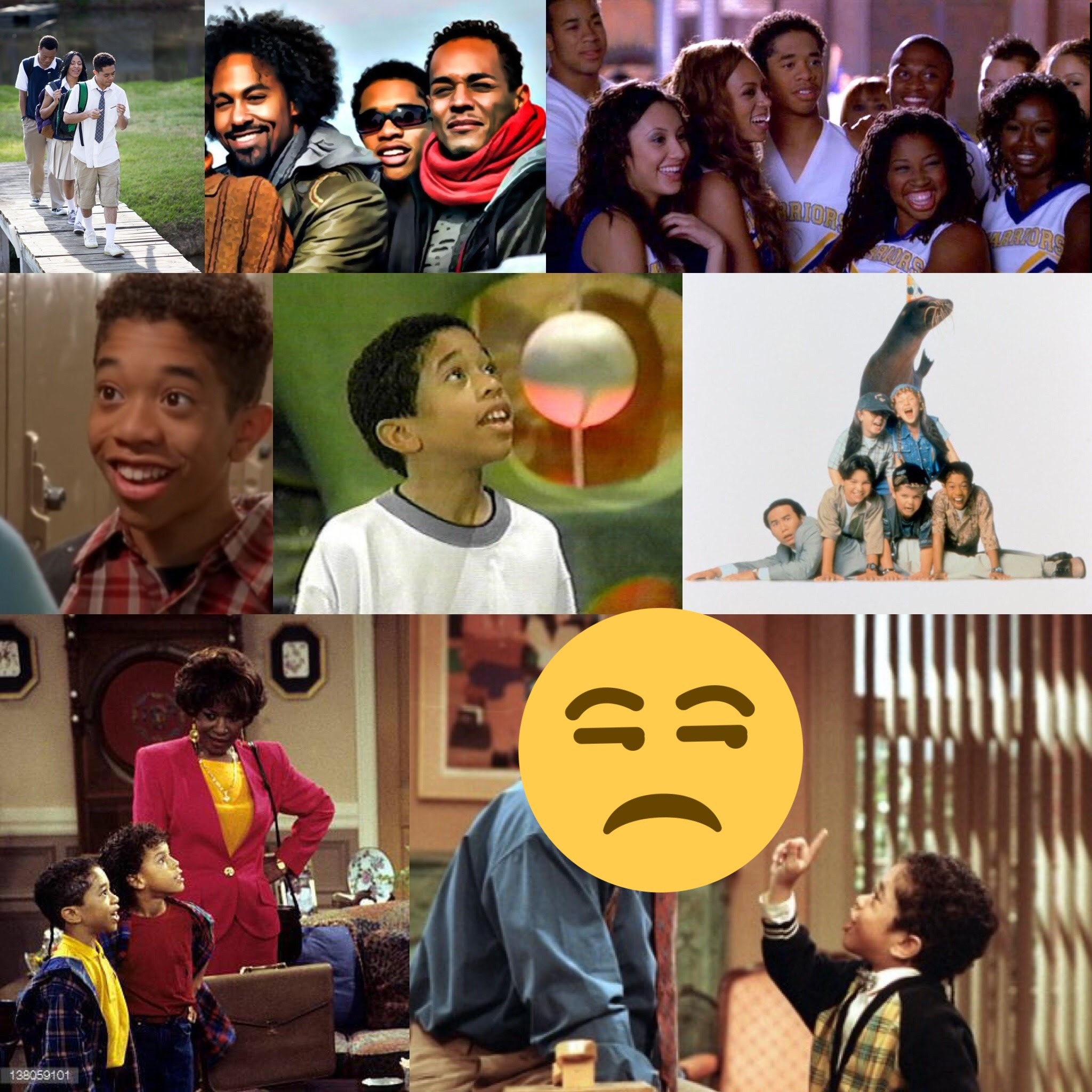 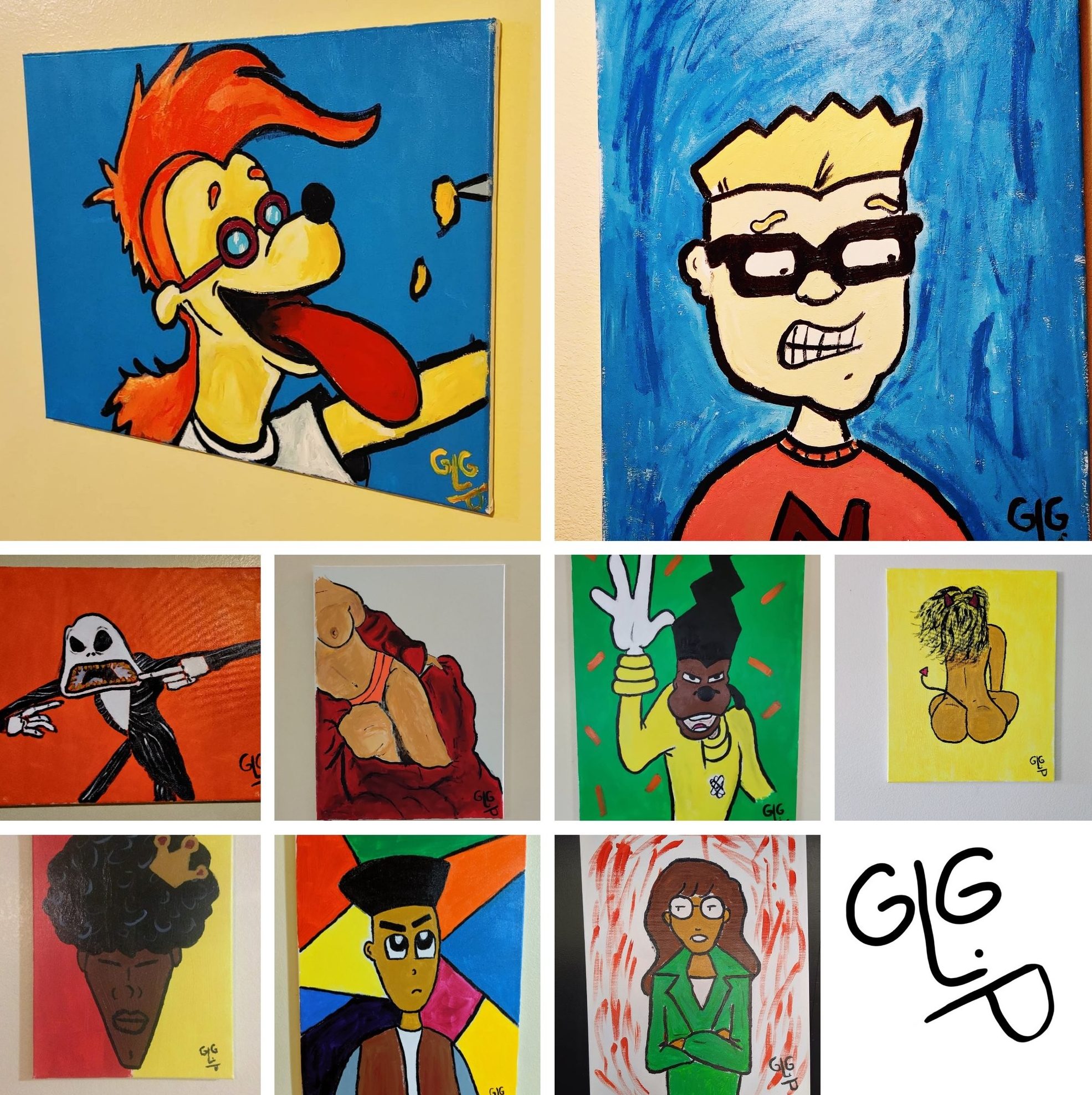