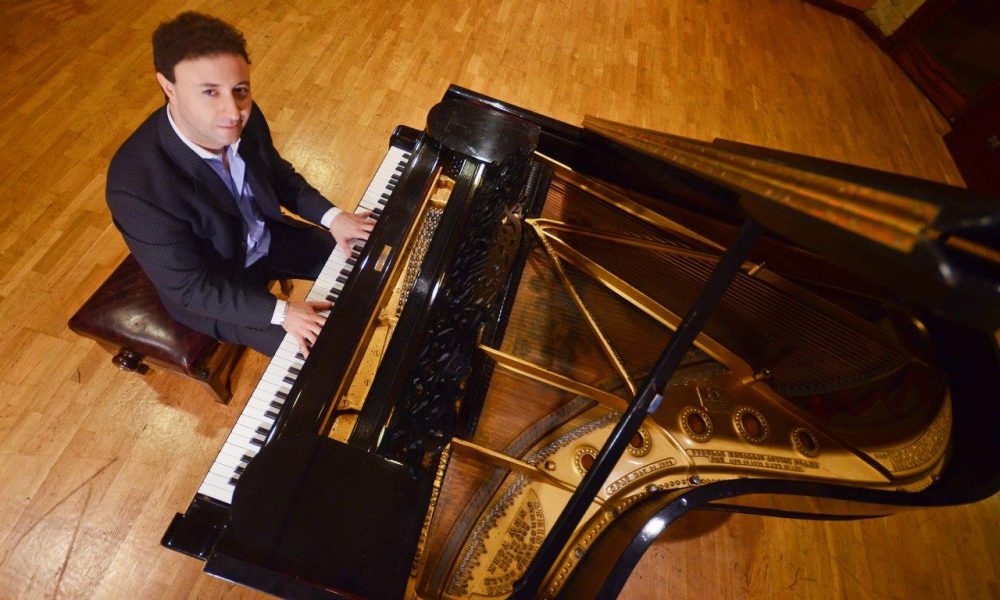 Today we’d like to introduce you to Gabriel Lococo.

Gabriel is a pianist, composer and music producer who was born in Buenos Aires, Argentina. He worked in the industry around 20 years ago.

As a pianist, he played many concerts in theaters of Argentina such as the “Teatro Colón”, “Teatro San Martín” and “Casa de la Cultura of the City of Buenos Aires”, among others.

In 2019 Gabriel recorded the Instrumental Album “Gabriel Lococo plays Daniel Figueiredo”. He made de arrangements and plays de piano for the Music from de Brazilians films and TV series: “The Ten Commandements”, “Jesus” and “The promise Land”. This year 2021, it has been Nominated for the Arpa Awards for Best Instrumental Album.

Gabriel won the “best soundtrack” in 2nd Film Festival Brazil International in Rio de Janeiro in 2014 for the music of the Docureality “24200 Cruce Sanmartiniano”.

In 2011 recorded the Album for The children’s theater musical “ The Martita’s dreams” who won for the Best Children’s Theatres in Carlos Awards and Concert star Awards.

In 2010 Gabriel was Nominated for the Carlos Gardel Awards for the Album Zulmania with the famous actress Gladys Florimonte. He was a composer and music producer.

At present, he is a representative in Argentina and Uruguay of Music Solution company. Is one of the bigger soundtrack producers in Brazil.

UNITED THEMES is an upcoming album that will be launching on Californian Record Label, Make Noise Not War Records. The musical journey compiles outstanding Award Winning Motion Picture Composers from England and Argentina, Mark Slater and Gabriel Lococo. They collaborate together on this instrumental half-hour journey, sharing orchestral symphonic music carefully curated from works left behind from previous projects — now brought together for a movie of peace. All proceeds from this project will go to support Artistas por La Patagonia: a group of artists benefiting families that lost their homes on the Patagonia.

I’m sure you wouldn’t say it’s been obstacle free, but so far would you say the journey have been a fairly smooth road?
Yes of course, the life of a musician is difficult. It takes a lot of discipline, many hours of study and sometimes you need to have another alternative job. It takes a lot of patience, knocking on doors and being opened in learning.

It has happened to me many times to want to work on projects. I showed them my work but there was someone before me.

But the most beautiful thing about this way is working with your passion. That moment always comes.

Appreciate you sharing that. What else should we know about what you do?
I am passionate about music for film, tv series and instrumental music. I am working with “Music Solution” company, who I represent in Argentina. We work on different projects. I’m working as a composer and music producer and generate new clients. I consider myself a creative person.

Many times I have worked on something else that did not make me happy but I needed to do it, and now I am very happy to be able to work in music production and very grateful that my work is recognized with awards and by other artists to know the dedication is worth it.

What are your plans for the future?
Currently very excited about the release of the new album “United Themes” and I’m very excited to count with the sponsorship from the Make Art Not War Foundation.

I’m going to recorded another instrumental album of piano and strings with the great Venezuelan producer Raniero Palm. I am planning to hold a series of concerts in different cities.

I hope to continue work for new films and my dreams are to compose the soundtrack on films in Hollywood. 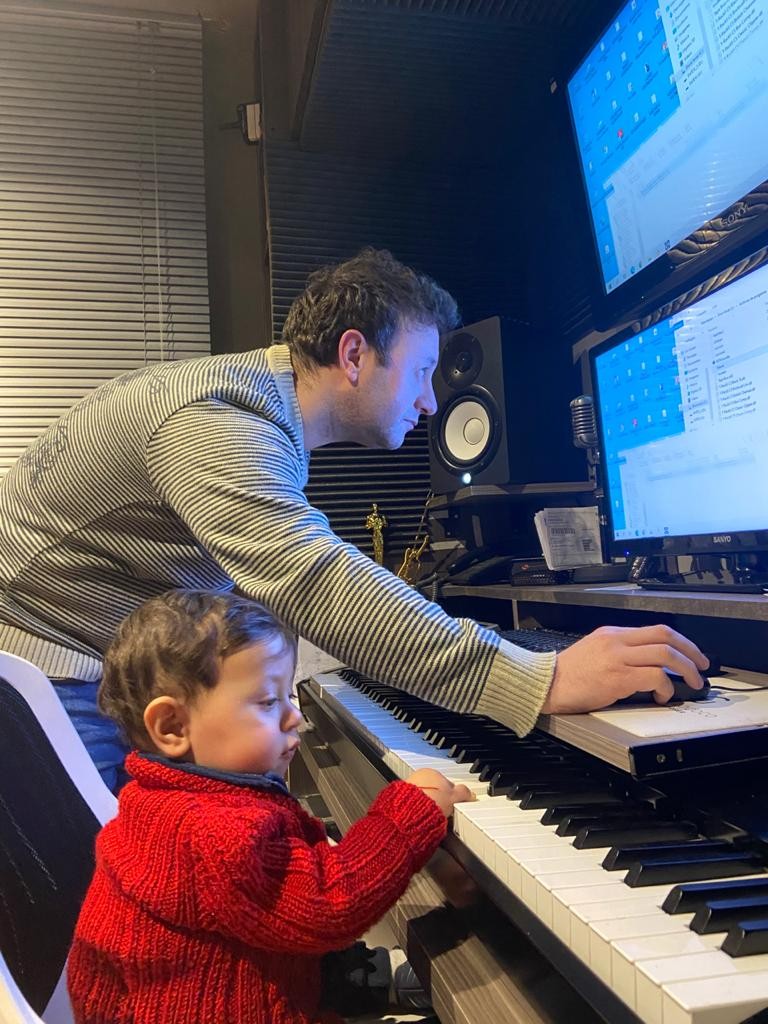 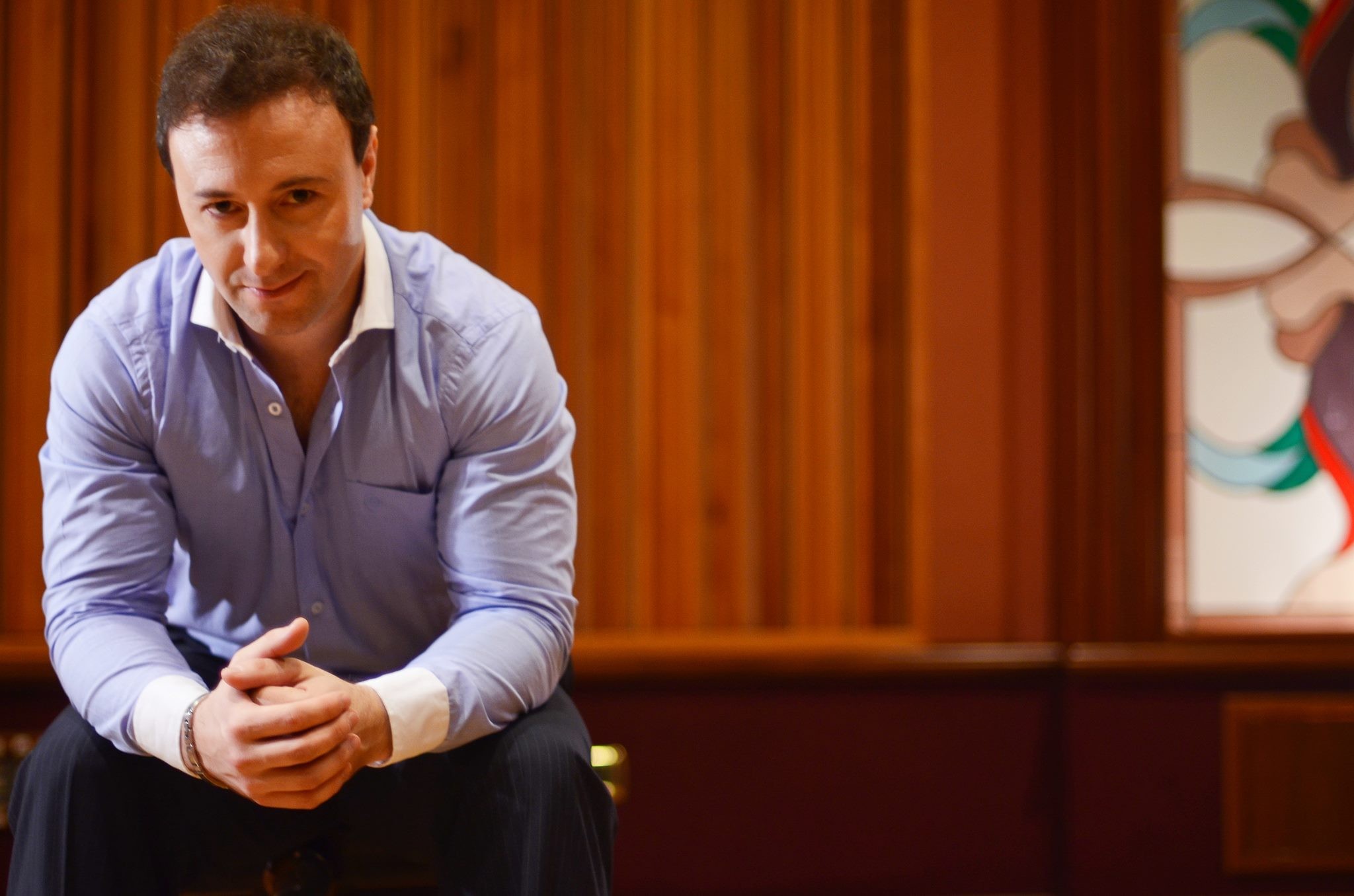 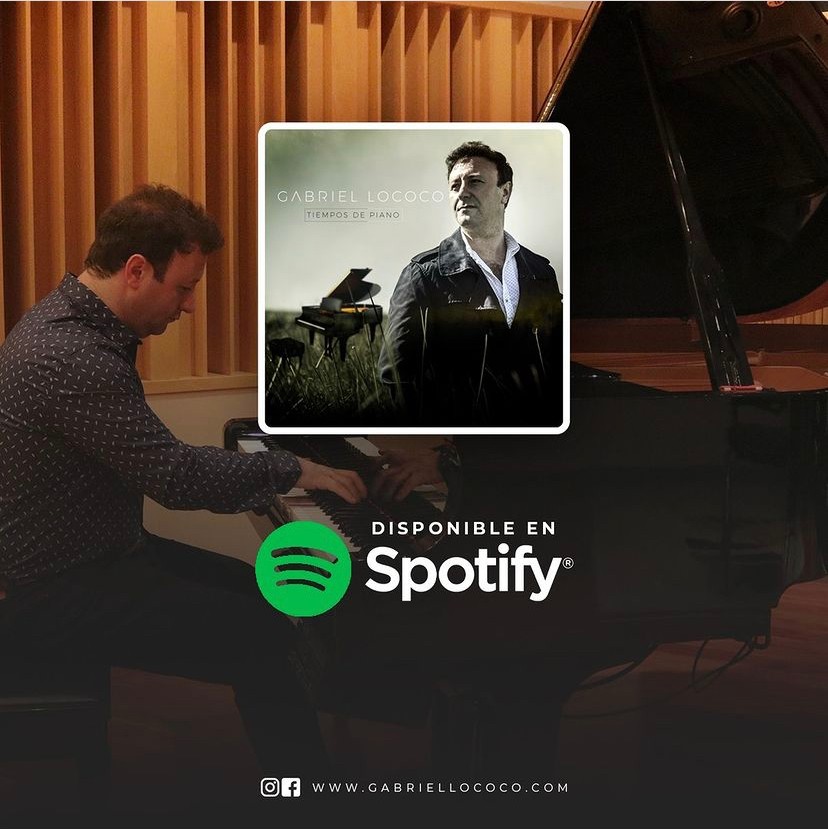 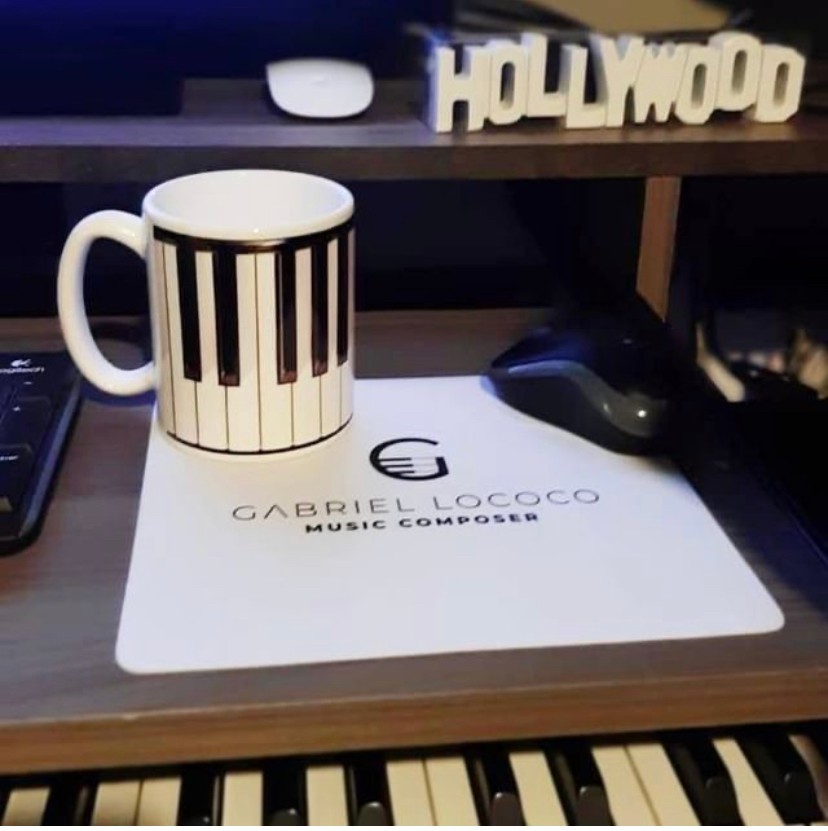 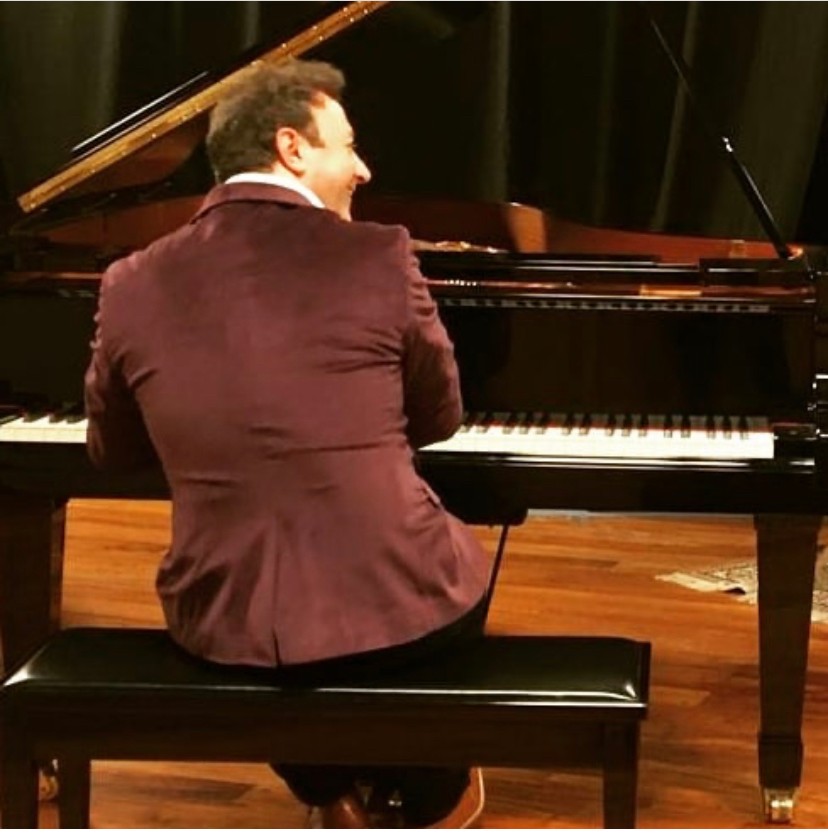 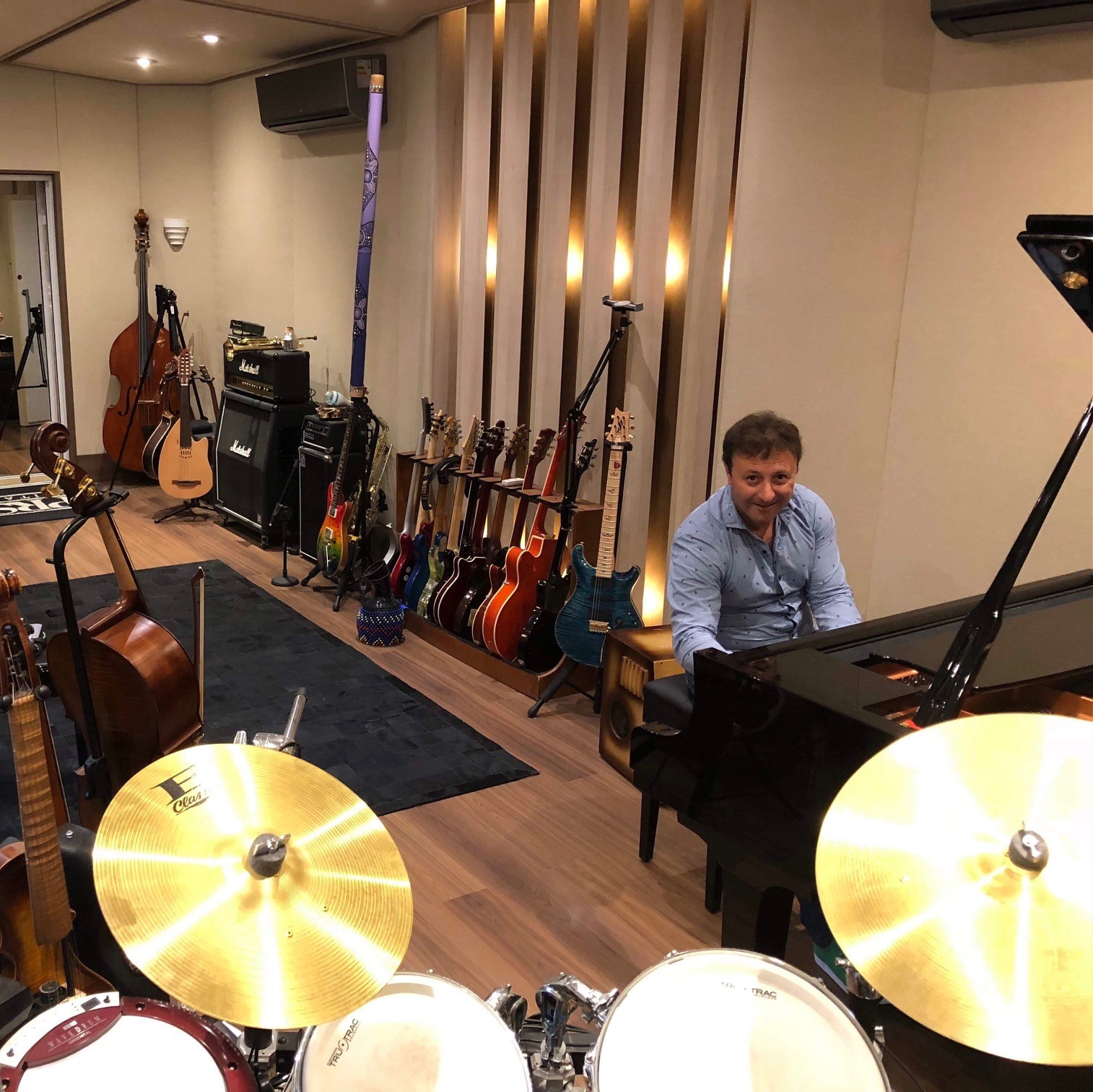 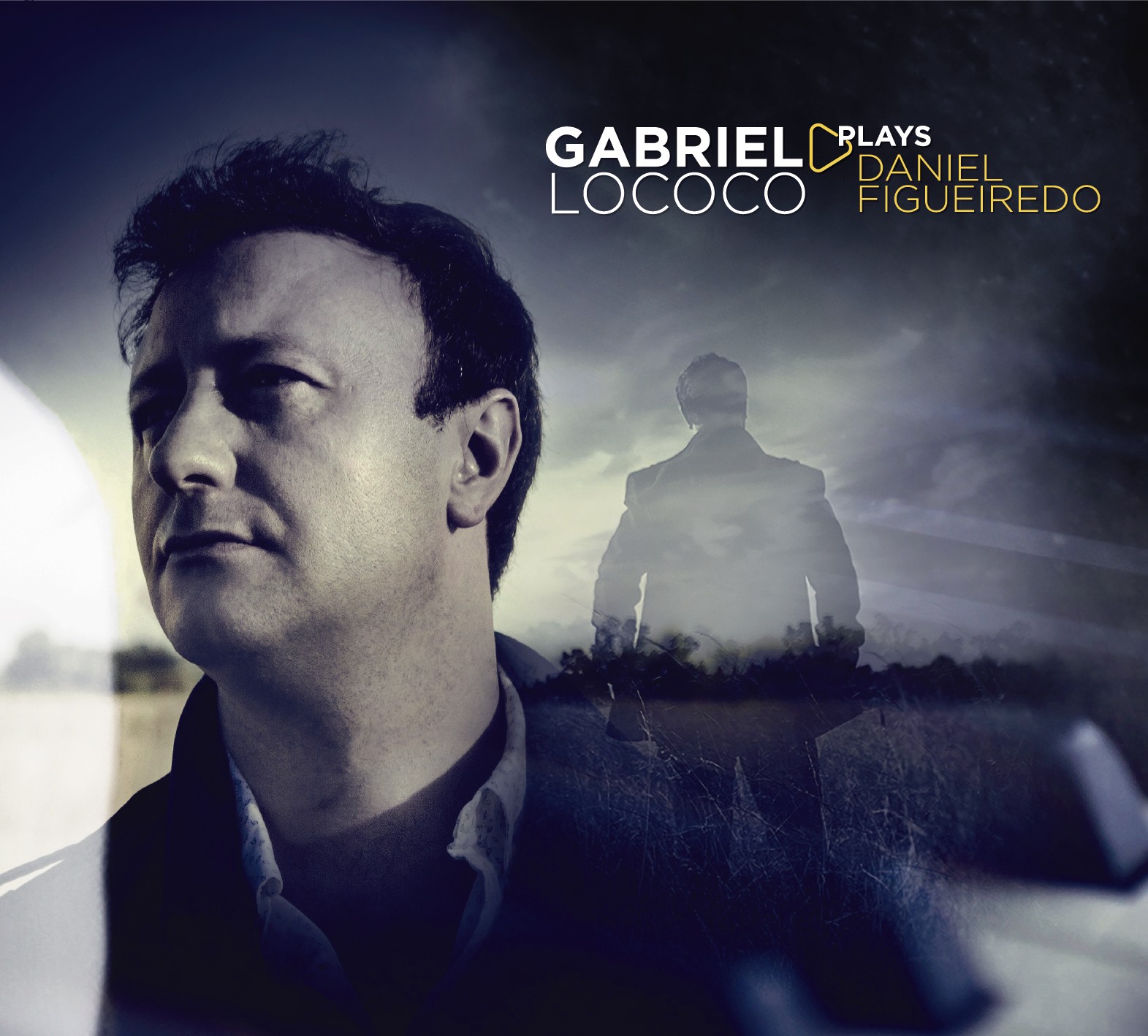 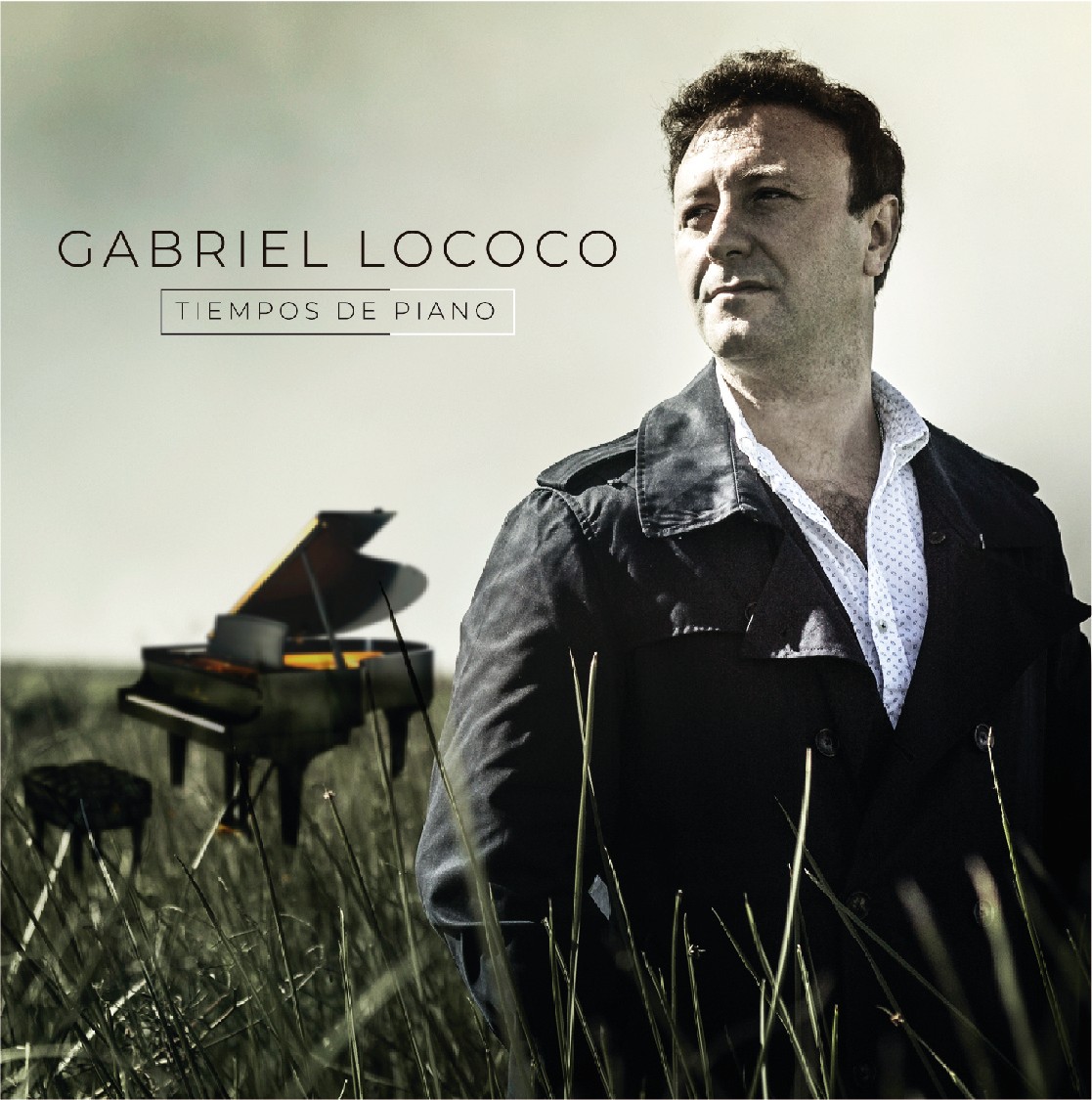