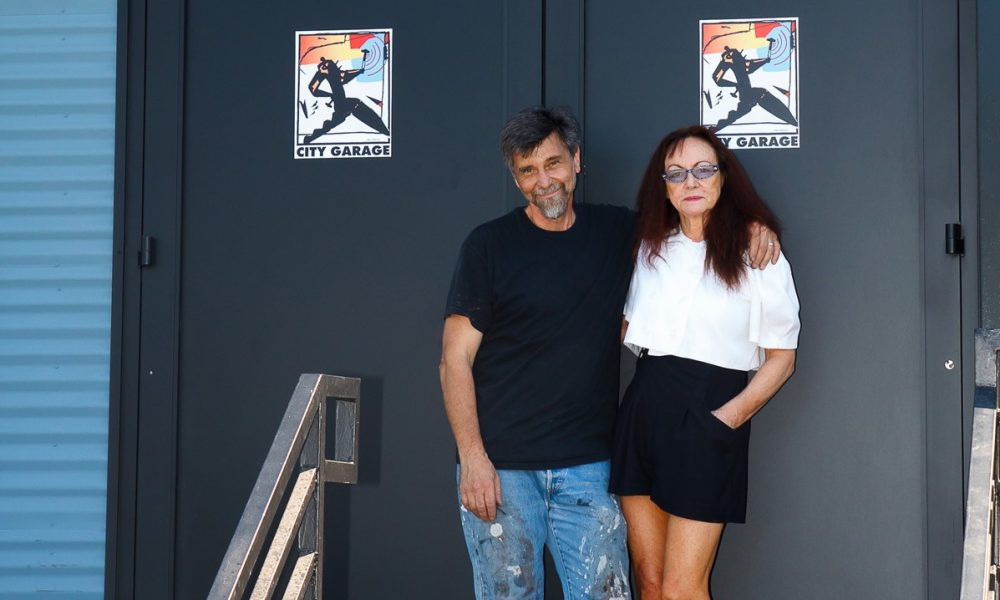 Today we’d like to introduce you to Frederique Michel.

The company at City Garage has been producing innovative, award-winning theater in Santa Monica for more than thirty years. It was founded in 1987 by Artistic Director Frédérique Michel and Executive Director Charles A. Duncombe. It produces new work by both US and European writers that focuses on contemporary ideas and politics, as well as classics reimagined for today’s audience. It is the resident theatre company at Bergamot Station, the site of an arts-focused redevelopment by the City of Santa Monica. It began at the Off-Main Street Theatre in Ocean Park, moved to the Santa Monica Pier in 1989 for a two years residency in the landmark Billiard Building and from there, in 1994 to its namesake location in a former police parking garage in the alley behind the Third Street Promenade, where it remained for more than 15 years, before moving to Bergamot in 2010. It has produced more than a hundred productions over the decades with dozens of awards, countless nominations, and “Critic’s Choice” and “Pick of the Week” distinctions. In New York in 2004, the company received an “Otto,” a national award for political theatre, honored alongside Robert Wilson, El Teatro Campesino, and Charles L. Mee.

In 2009, company founders Frédérique Michel and Charles Duncombe won the LA Weekly’s “Queen of the Angels” award for “decades of directing and producing scintillating, politically charged theater that challenges audiences to reconsider their assumptions about the nature of politics and the nature of theater itself.” In 2011 the company won the Los Angeles Drama Critics Circle Award for Sustained Excellence in Theatre. The company’s work with Fassbinder texts has also been featured in two German documentaries: Fassbinder in Hollywood and Fassbinder: Love, Life, and Celluloid. Three of its Heiner Müller productions have been discussed in the book Müller in America published in New York in 2003.

Frédérique was born in Paris and studied theatre at the Conservatoire. She has led the company as Artistic Director since its founding in 1987.

Recent works at City Garage are The Bourgeois Gentleman by Moliere, Exit the King by Eugene Ionesco, Eurydice by Sarah Ruhl, Department of Dreams by Jeton Neziraj, and Largo Desolato by Vaclac Havel.

Charles is a writer, director and designer. He began his partnership with Frédérique Michel in 1985, and he has designed all of her work since then. He has received numerous nominations and awards for production design, for his original works, and for his adaptations. His play Patriot Act won the Fratti/Newman Award for Political Playwriting in 2005 and opened in New York at the Castillo Theater as part of their 2008 season. His recent plays at City Garage are Caged (2013), Bulgakov/Moliere (2014), Timepiece (2015), Othello/Desdemona (2016), and Phoebe Zeitgeist Returns To Earth (2016). His adaptation of Müller, Hamletmachine: The Arab Spring, was nominated by Stage Raw for Best Adaptation. He received a Production Design nomination in 2017 for right left with heels.

Would you say it’s been a smooth road, and if not what are some of the biggest challenges you’ve faced along the way?
This is a very personal vision of theater. Frederique directs everything we do; Charles designs and produces it. That’s pretty unusual. It’s also pretty unusual to keep doing that for nearly thirty-five years. We’ve had five spaces over that time–always in Santa Monica. Each time we had to start all over again and build a space from scratch. We’ve always operated on a shoestring. Because this kind of work–political, idea-driven, experimental–has a pretty limited audience, it’s always been an uphill battle to find financing. Money is always a struggle but the work has always come first. We’ve been lucky to have been supported by a small but dedicated audience and the wonderful, passionate, and talented actors we work with. We’re also grateful now to have a much more stable situation at Bergamot Station with great support from the city and wonderful prospects for the future as the arts-focused redevelopment gets underway in the next few years.

Thanks for sharing that. So, maybe next you can tell us a bit more about your work?
I think we’re most proud of the dedication we’ve shown to the work itself, despite the challenges.

What does success mean to you?
When the audience leaves the theatre and is moved and excited by what they’ve seen. 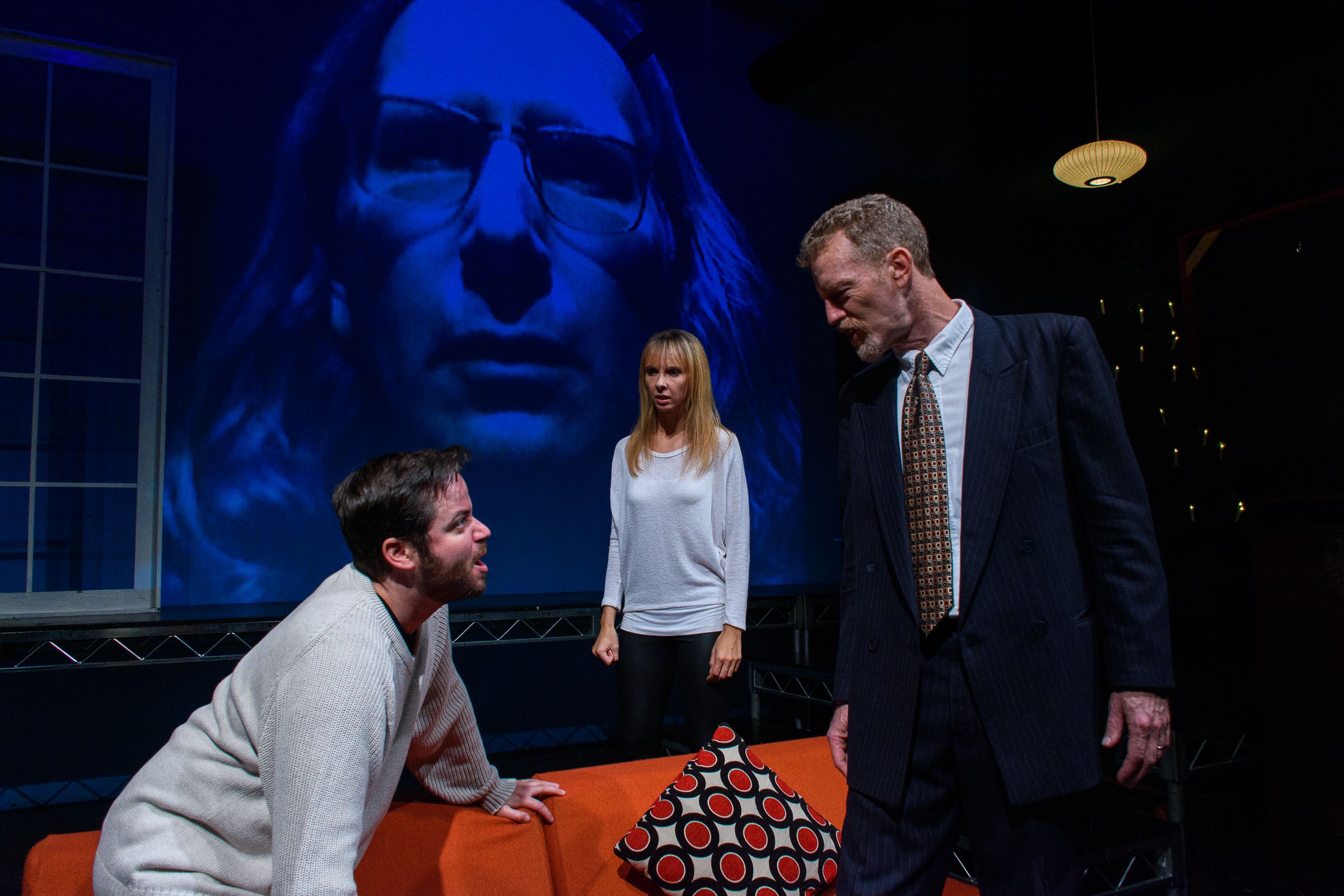 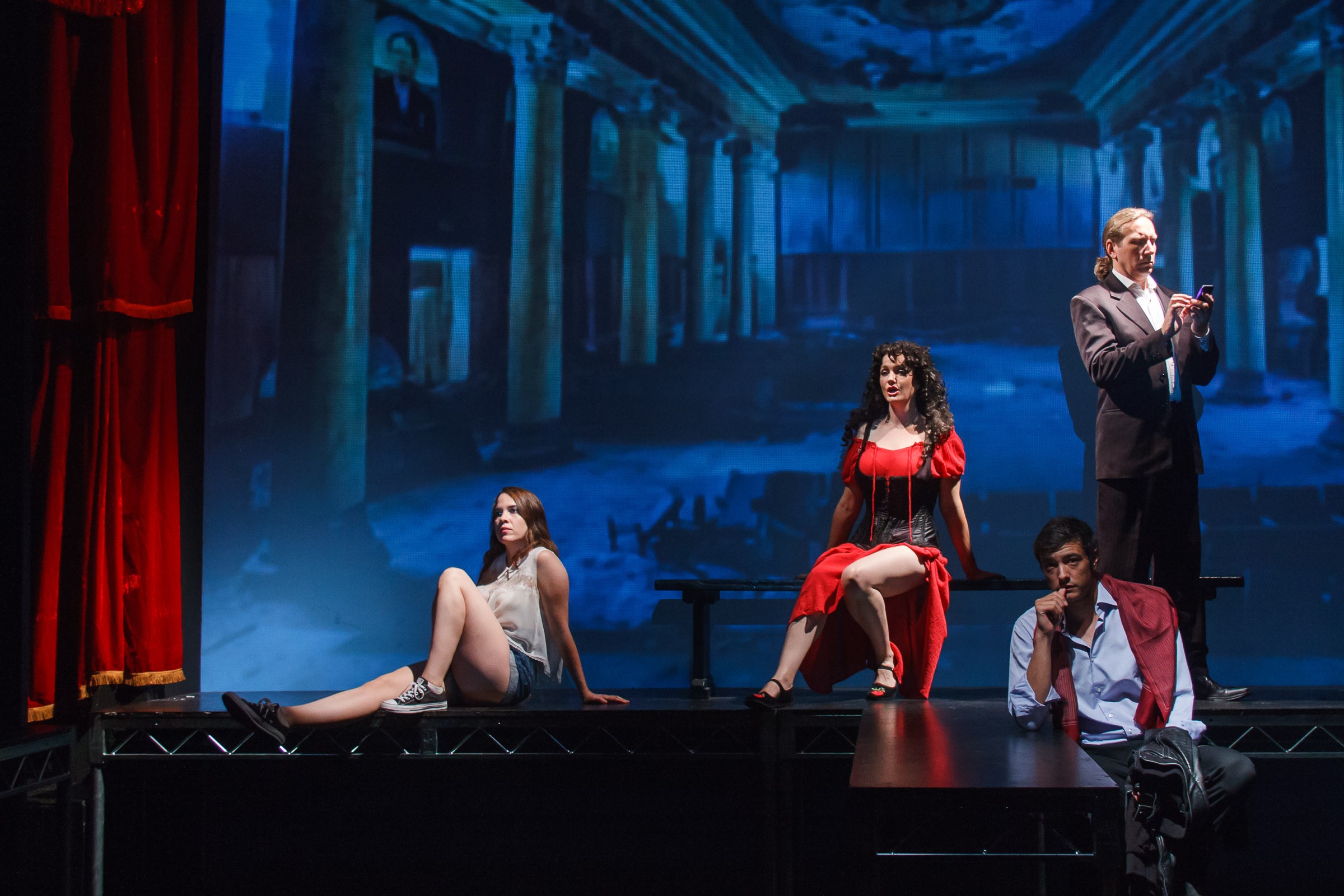 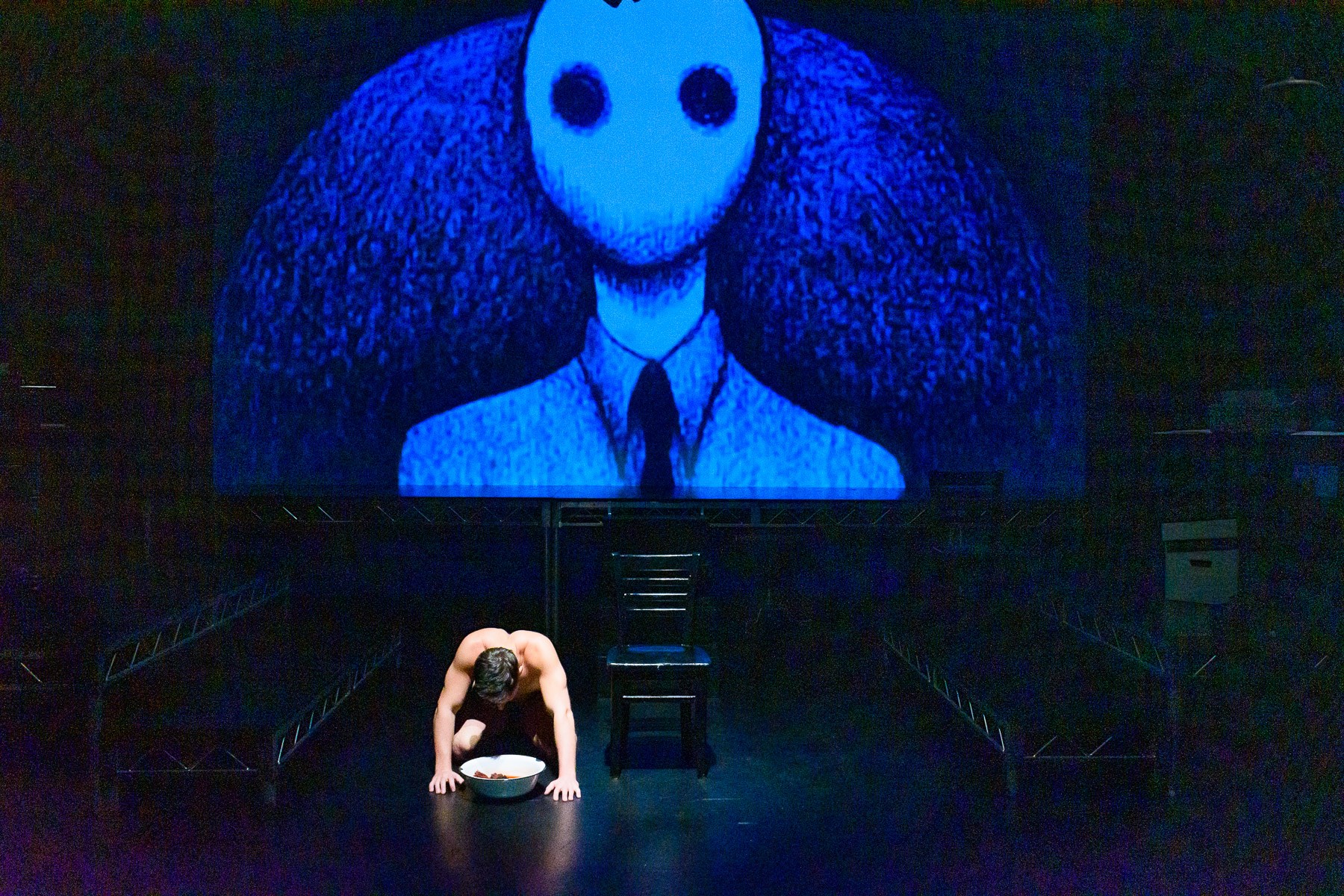 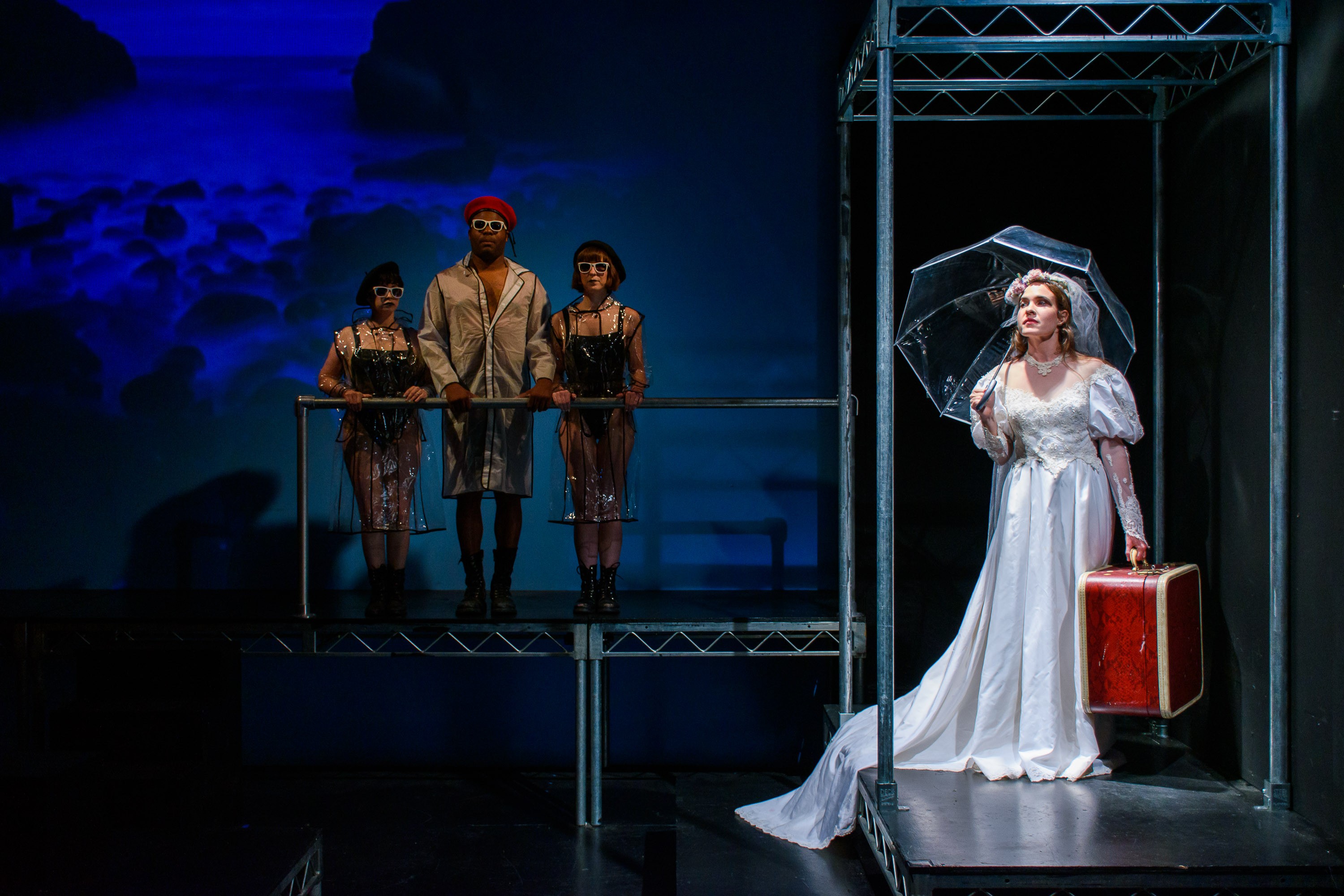 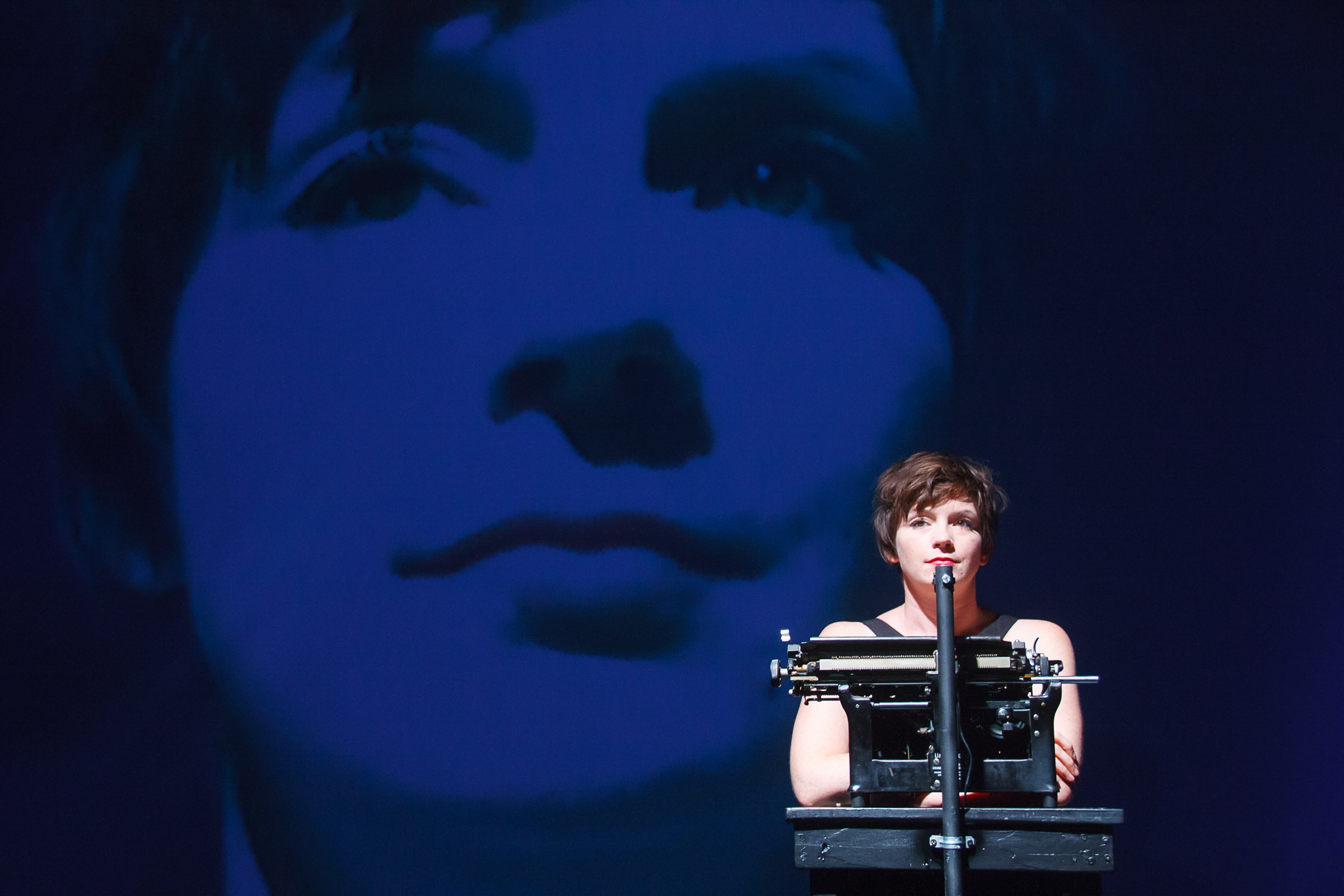