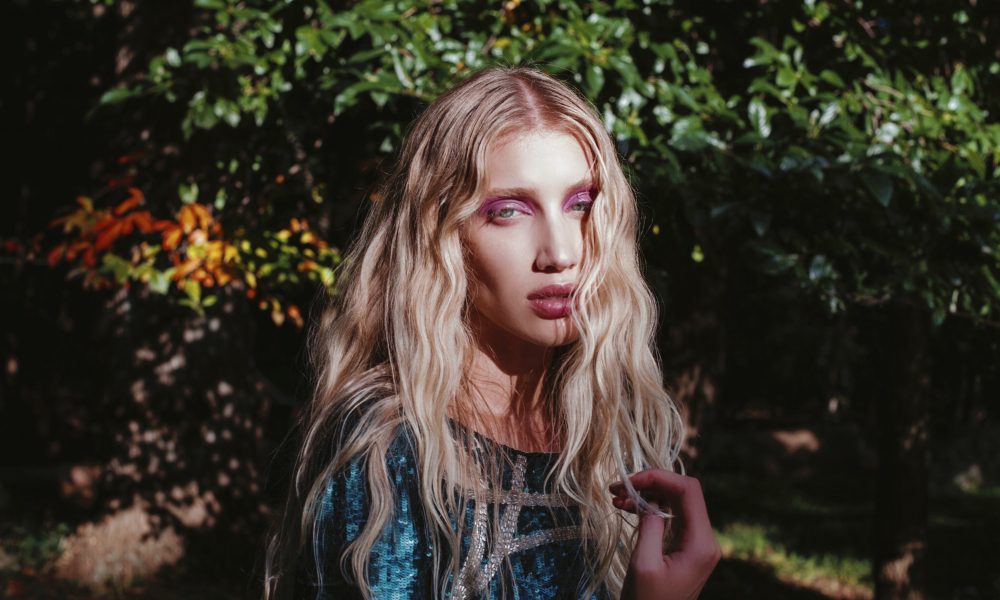 Today we’d like to introduce you to Emily Eckes.

Hi Emily, can you start by introducing yourself? We’d love to learn more about how you got to where you are today?
That’s a bit of a loaded question – isn’t it? My story, like most peoples, is convoluted. I was always an extremely sensitive child – in tune to the emotions of others. Those that didn’t know me would consider me to be shy, while those that did would say I was theatrical, sensitive, and fiery. I grew up believing I would be a Broadway singer. Then, when I was thirteen my first boyfriend had me tag along with him to a model scouting event – I was scouted, he was not. I had never thought of being a model, but it was an exciting proposal. I enjoyed seeing my family excited for me. When I was 14 years old, I signed with IMG Models in New York City and began modeling professionally, traveling, and immersing myself in the fashion world. I could write a novel about my experiences, about how it shaped me.

The fashion industry was and still is extremely corrupt. I would be lying if I said it was something I ever truly desired. That being said, every once in a while I would work with fascinating photographers with whom I’d be able to express myself freely in front of the camera. It felt creative, and it felt like acting. Deep down, I always knew my path would lead me to acting. I expressed my desire to act many times to my modeling agency, which resulted in small roles in Gossip-Girl and Spider-Man 3. Though my passion for acting was heard, it was made clear to me that modeling were to always come first. Continuing to model, I eventually studied at the New York Conservatory for Dramatic Arts, followed by The William Esper Studio. There were several years during which I danced between the two worlds of acting and modeling – afraid of the unknown. I was never fully committed to acting as a career. It was not until 2018 that I made a choice to no longer doubt myself. That was the year I booked my first supporting role in a feature film. A year later, I decided I would move to Los Angeles.

We all face challenges, but looking back would you describe it as a relatively smooth road?
From the time I was a child, I was faced with challenges. To be honest, I believe that these challenges created the biggest obstacle in terms of my career – self-doubt. It is incredible what you can achieve in life when you are open and ready to receive it. Once I was able to heal from the past, I felt more confident and deserving. I am also grateful for the perspective and empathy I have adopted because of the cracks in the road that led me here.

Appreciate you sharing that. What else should we know about what you do?
I am an actress and play the role of Dana in the newly released film ‘Alice Fades Away’ which is currently streaming on Amazon Prime Video and Apple TV. Aside from acting, I am also a writer – in the process of developing a screenplay for a limited series. Writing has always been a passion of mine, and I look forward to sharing my work with all of you. Another somewhat hidden talent of mine is hyperrealistic portraiture and illustrations. Though I used to sell my artwork when I was younger, now I just create pieces for friends when I have the time or need to decompress. Of all the things I enjoy, acting is the most rewarding for me. This summer, I begin filming on a feature set to be released in 2022 and am beyond excited to lose myself in the world of the character.

We’d be interested to hear your thoughts on luck and what role, if any, you feel it’s played for you?
I wouldn’t necessarily call it luck, but rather – faith. There have been many serendipitous moments in my life. I have always chalked it up to just believing in yourself and in what you want to achieve. It may sound trite or cliche, but it is only when I am completely focused and confident in myself, my career that good things come my way. It is all about how you view things – positive perspective. 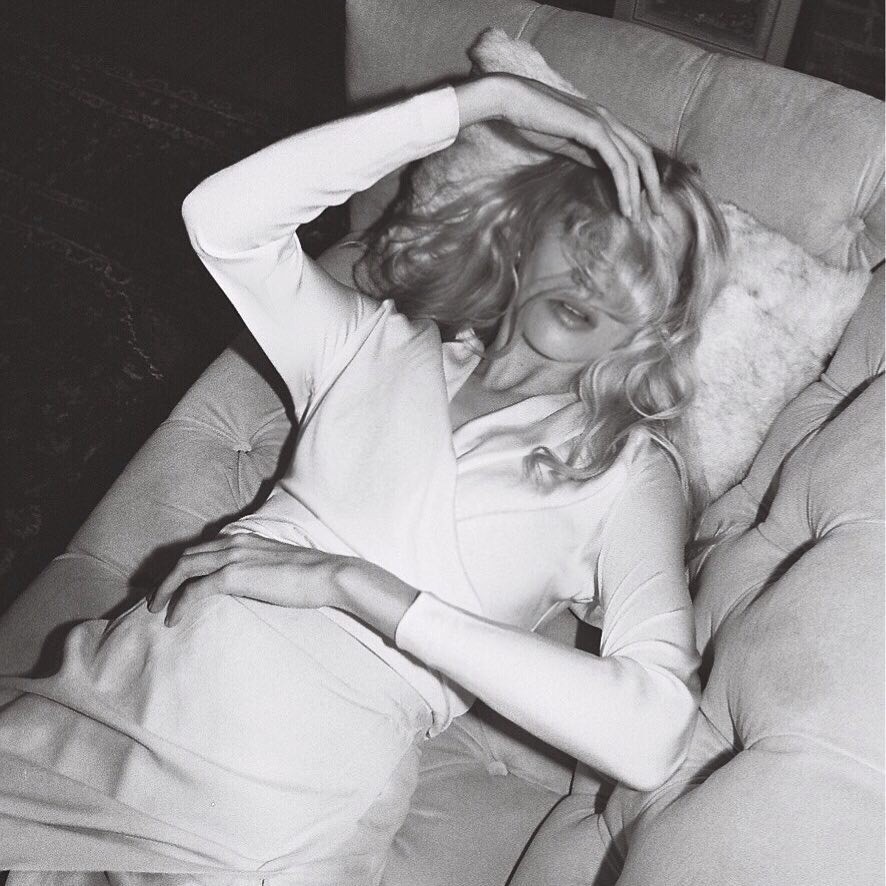 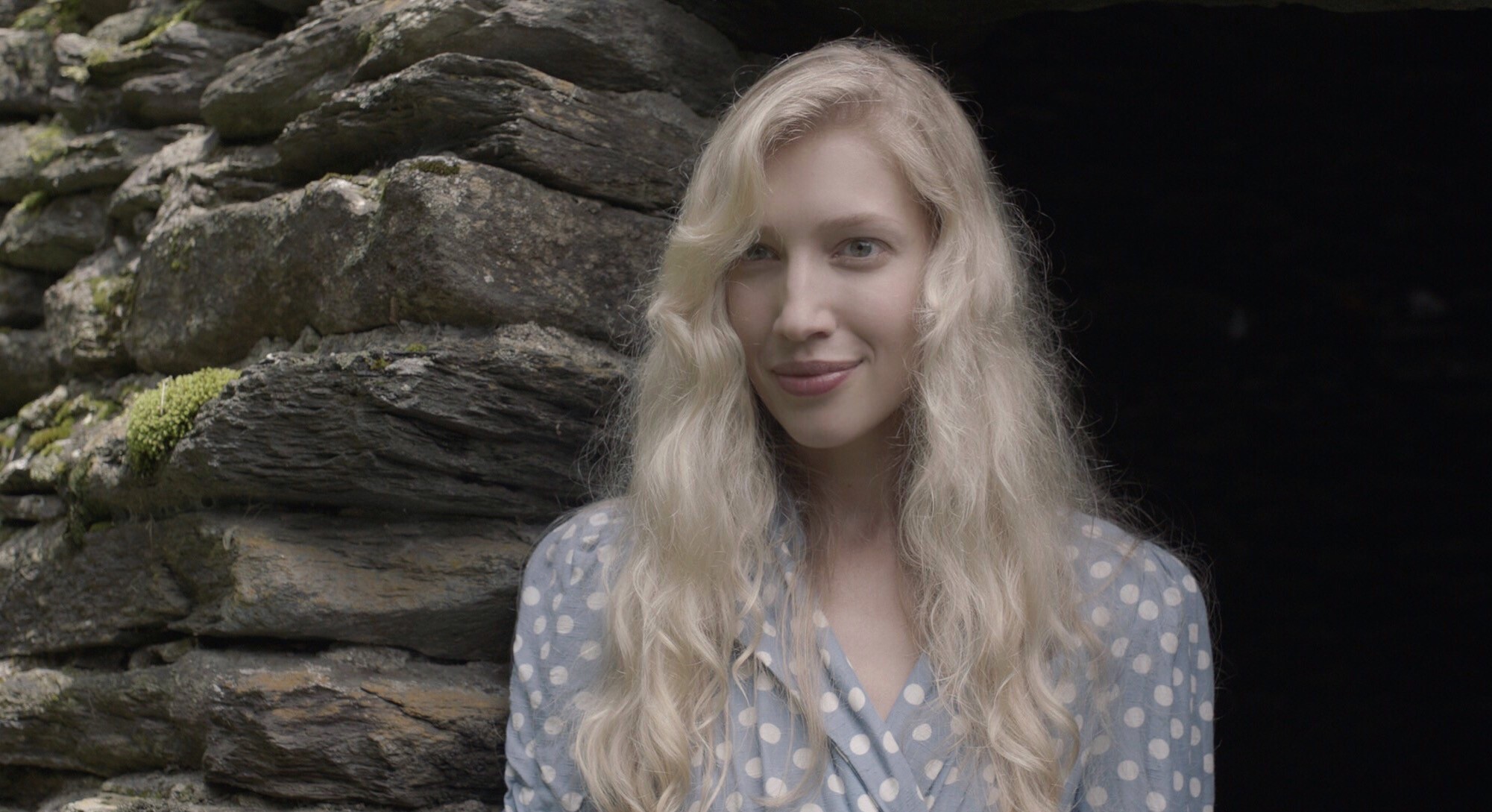 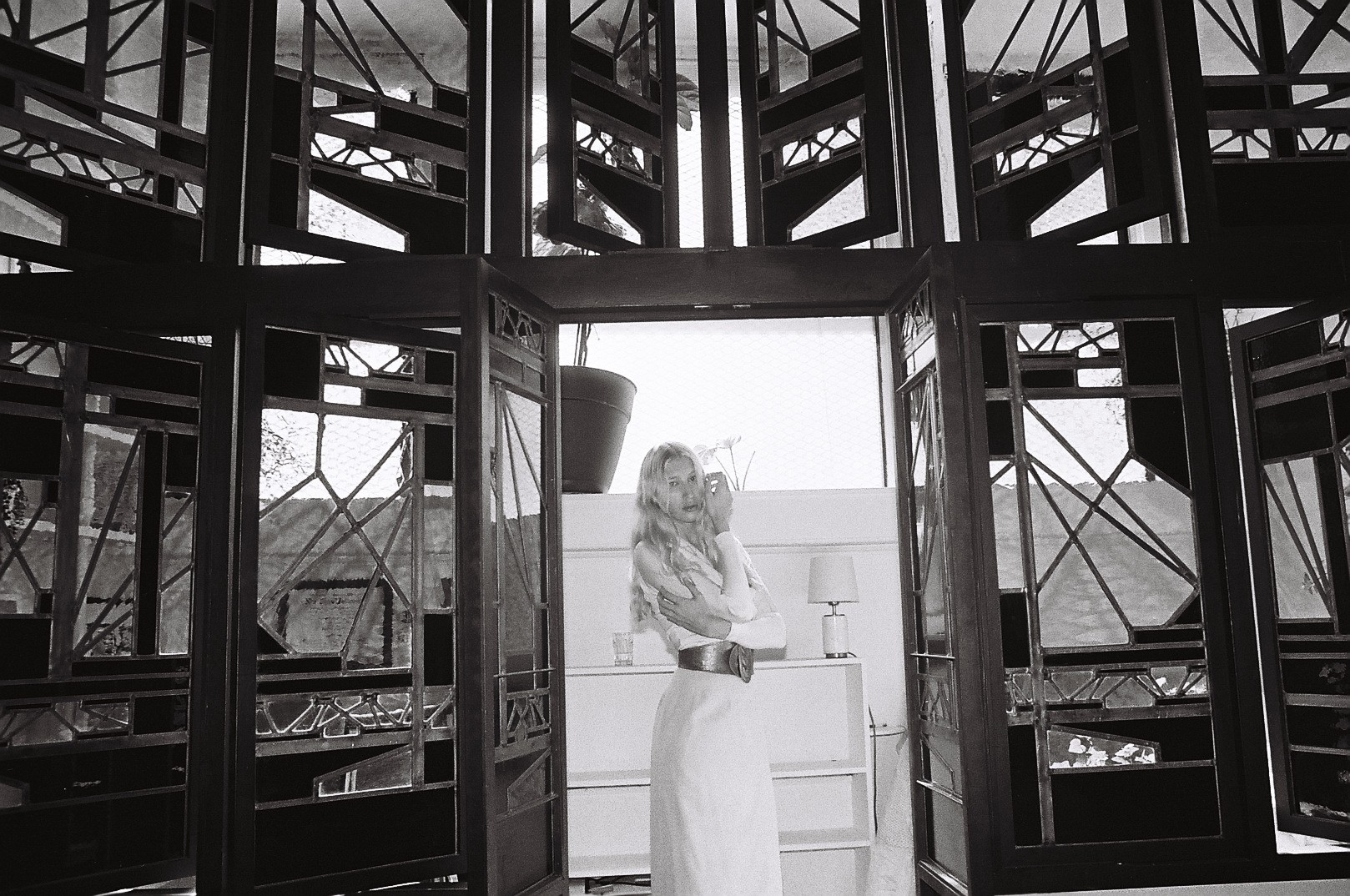 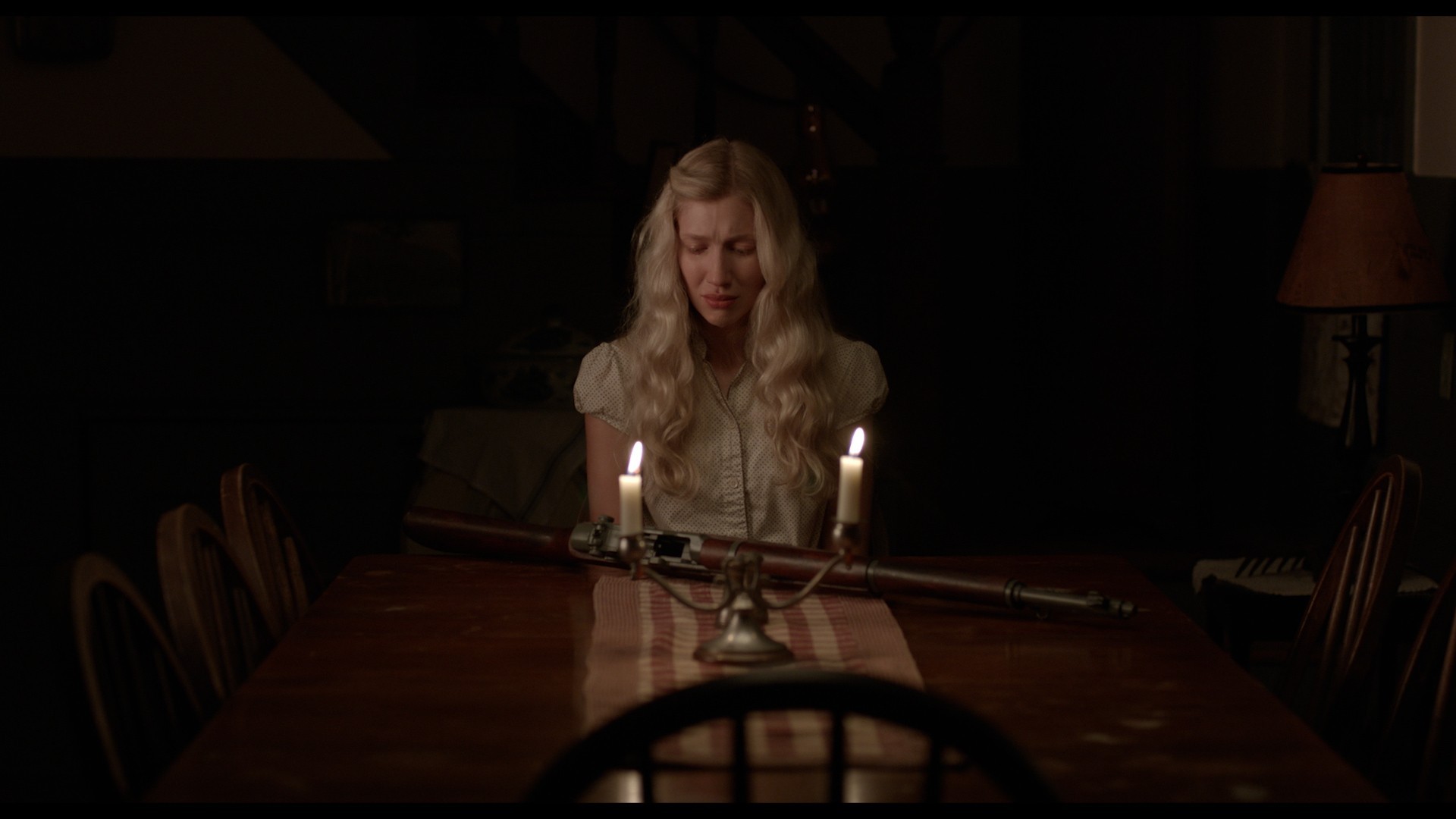 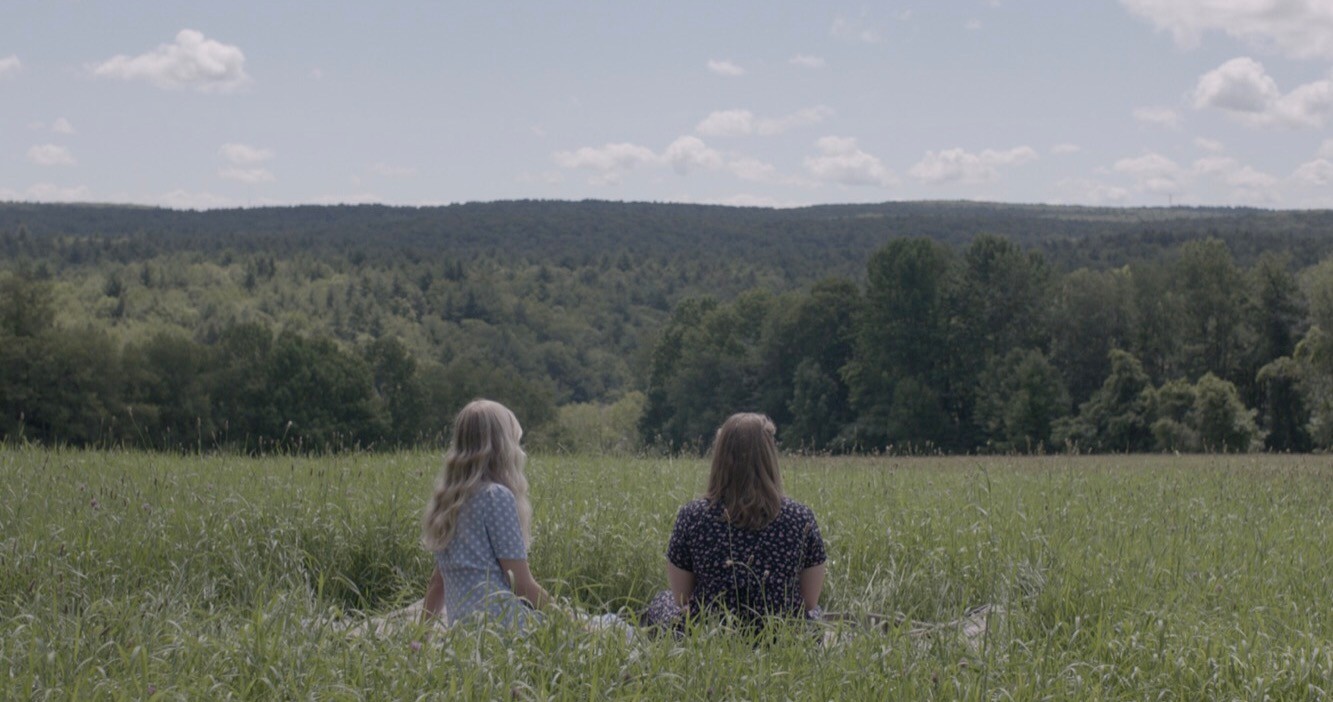 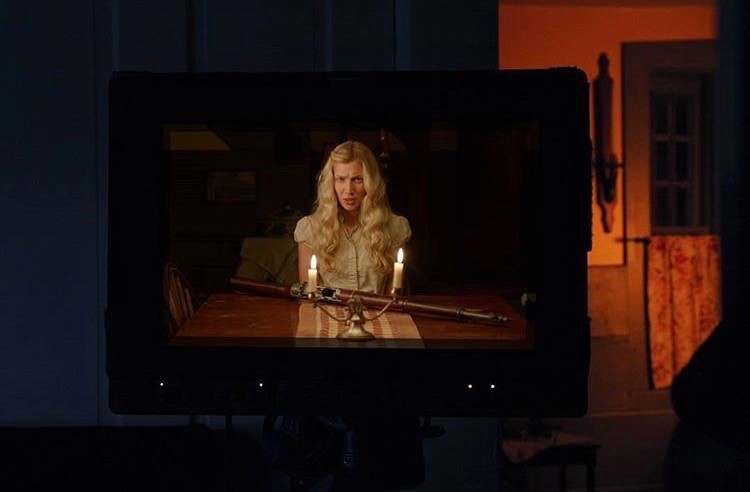 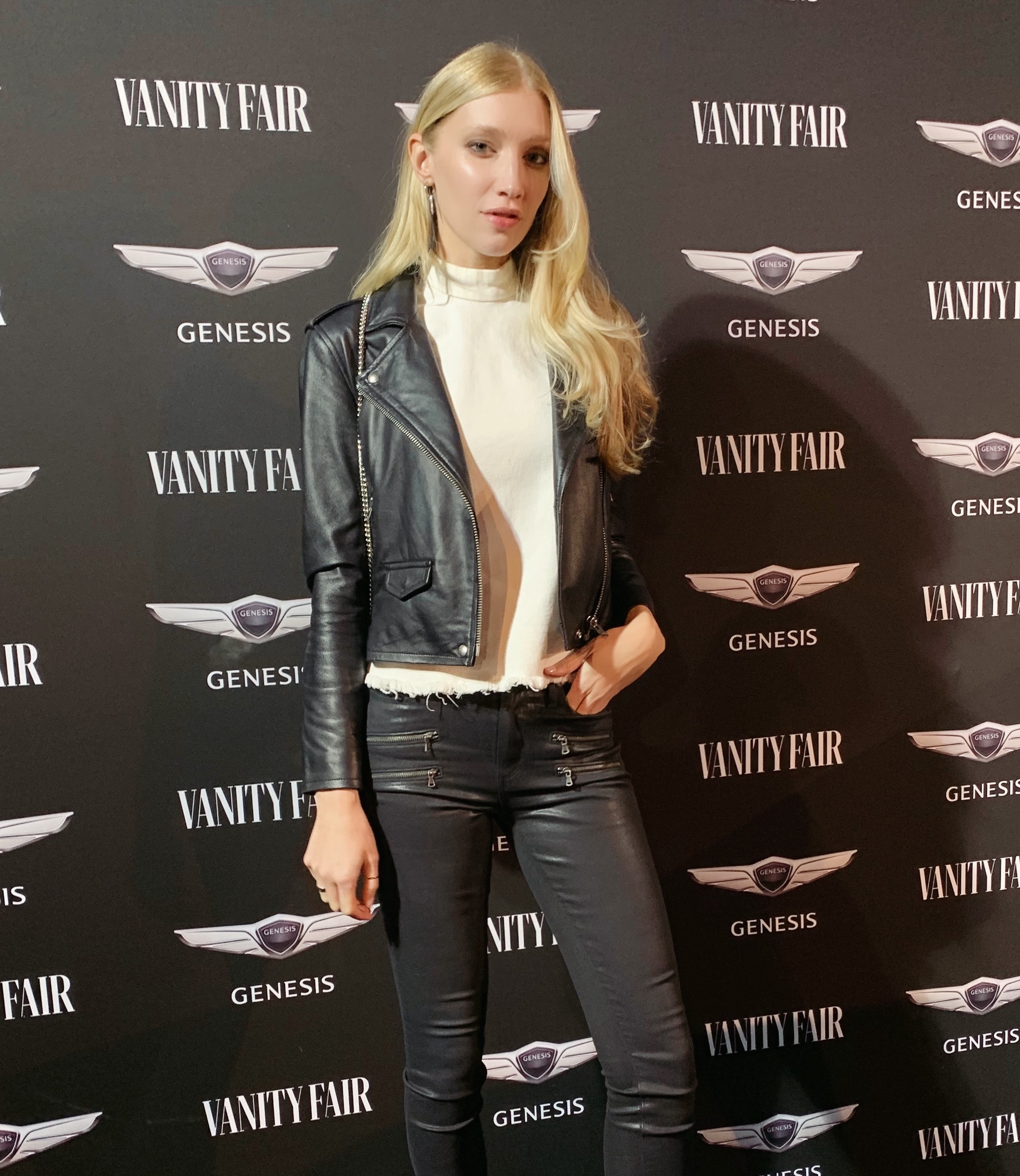