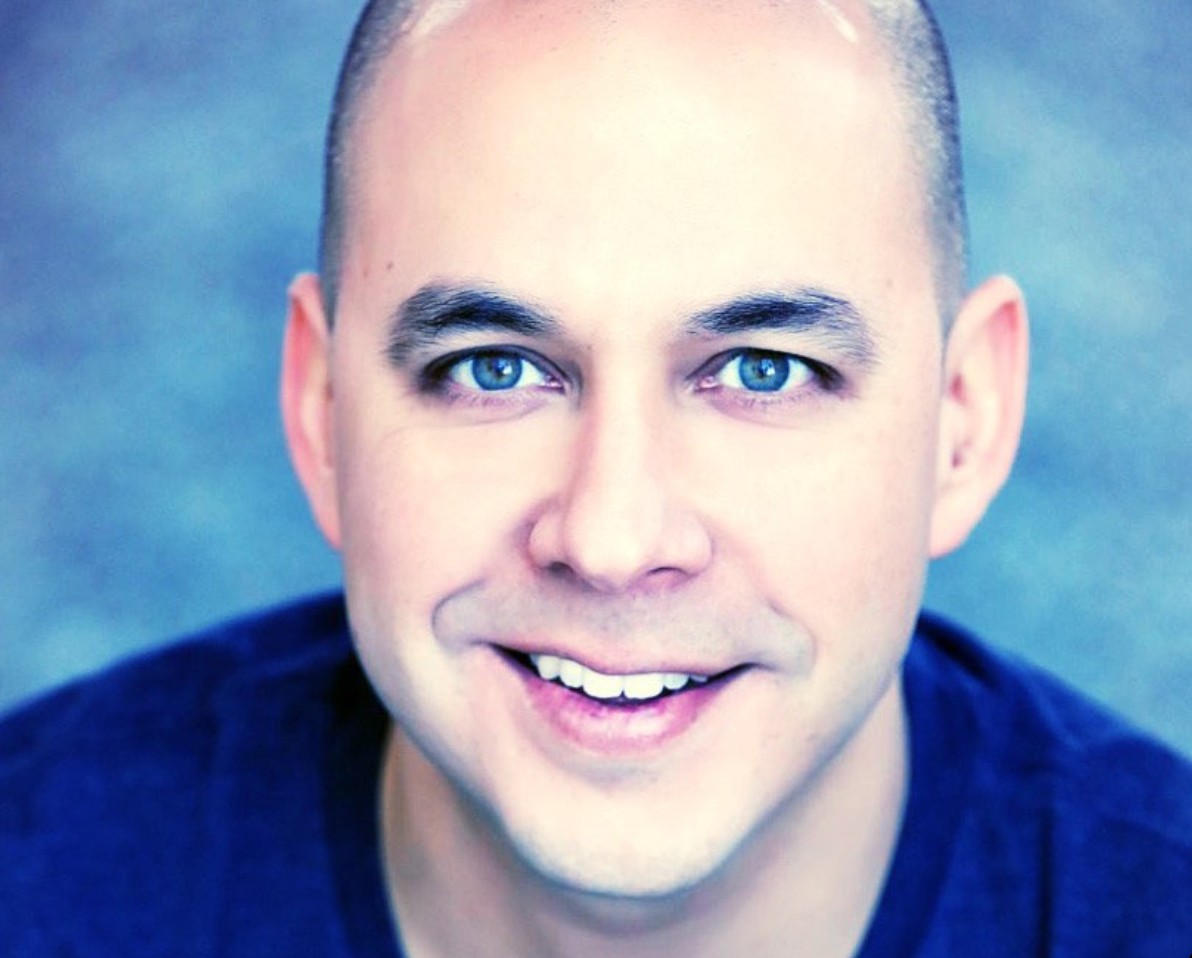 Today we’d like to introduce you to Diego Osorio.

Diego, we appreciate you taking the time to share your story with us today. Where does your story begin?
Not at all, thank you for reaching out! Well, it all started in Caracas. I’m originally from Venezuela, of Colombian parents. I was always inclined to the arts, same like my two older brothers. I played a lot with action figure toys, and every time I did it was like a new movie, with narration and all. The toys were my actors, I was the director and my eyes were the camera. I started writing short stories at 10 and creating my own homemade “Radio Shows”. I spent hours doing it and it was a delight for me to hear it later. At 15, my parents bought me a video camera and I started doing short films and music videos with friends and family. At 22 I moved to Orlando, Florida to study Film at UCF (University of Central Florida). The experience was like a little “Truffaut’s Film Society” but in Florida. My first short film “Portrait: In Camera Editing” was selected by Venezuela’s CNAC (National Autonomous Center of Cinematography) as official selection at several Latin America film festivals. I also met the love of my life, Katherine. After graduating I moved to Miami, always a home for me. I worked as TV producer, director & editor. I directed several award-winning short films and music videos like the Fort Lauderdale International Film Festival & The Davey Awards. My voice-over career “accidentally” started simultaneously. I was an On-Air promotion producer at Discovery Networks and I recorded a scratch VO for a promo. My boss liked it very much and I became one of the Spanish voiceovers. That’s when the Voiceover career began. In 2012, my wife Katherine and I moved to Los Angeles. It’s been a completely new life here. It’s a mix of weird and coolness. California is literally a new “Republic” inside America. It’s like living in a dystopian movie world. It is unique. You either love it or hate. I love it. It’s been 8 years already. I’m a working filmmaker-editor and voiceover artist. I’ve worked in indie films, collaborated with amazing clients like Radical Media, Spotify and Group Nine. I am represented by CESD Agency as voiceover artist, recording commercials and working as voice actor for studios like Paramount and Netflix. In 2017 I won a Voice Arts Award (the Society of Voice Arts & Sciences) for best Sport Promo (FOX Deportes) and nominated in 2019 for Best Movie Trailer – “Curse of La Llorona” and Netflix Animation Series“Tuca & Bertie”. Life is a long trip (for some is just a short one): you’ve got different destinations, hundreds of roads to travel, frequent stops, asking for directions, taking the wrong exits, doing u-turns, making decisions (good and bad) and thousands of experiences along the way. But it’s all about learning, about helping others, discovering and trying to be the best version of yourself.

We all face challenges, but looking back would you describe it as a relatively smooth road?
We all do. It had been a relatively smooth road until I moved to Miami. My parents could no longer help me the same way economically after college. I got married. It was hard to find work in my profession and I had to do several odd jobs: pizza delivery, working in the US census, doing night shifts as hotel front desk clerk and driving a van. I had an International Student Visa that expired in one year. I had to create the strongest possible case & portfolio to apply for an O1 Visa (whether that be the arts, sport, business, education, or the sciences), demonstrating extraordinary abilities in my field. Finally, I got my Visa. Things got better and I could start working full-time in my profession. The second hardest road to take was getting out of your comfort zone and moving to L.A. My wife and I were comfortably settled in Miami and moving to the West Coast meant starting over. But we did it, and it was one of the best decisions that we’ve ever made.

Thanks – so what else should our readers know about your work and what you’re currently focused on?
Right now, I’m producing, editing and music supervising my debut indie film “Samland” through my production company Patacos Film, with partner and movie director Juan Pablo Reyes (UCF Alumni too), filmmaker Michael Landrian, and veteran film producer William Garcia’s Play World Pictures. I’m currently post-producing a teaser for an upcoming TV series and pre-producing “Sleeper”, a concept teaser for an upcoming spy mini-series. In the past six years, I’ve been writing several television pilots and feature scripts and looking into producing all of them. I’m always in the search of good projects.

Can you tell us more about what you were like growing up?
I was an extroverted, sometimes shy and happy kid. A teenager with his virtues and insecurities. I loved making up stories, a fan of the supernatural and the unknown, a fan of music-movies-books, specially history. I loved telling jokes to my friends at school. I planned to be a veterinarian once and my parents bought me a really cool animal encyclopedia but I never finished reading the first episode. Always dreaming of living in Hollywood one day. I’m here. I’m still that little kid inside. And I’m proud of it. 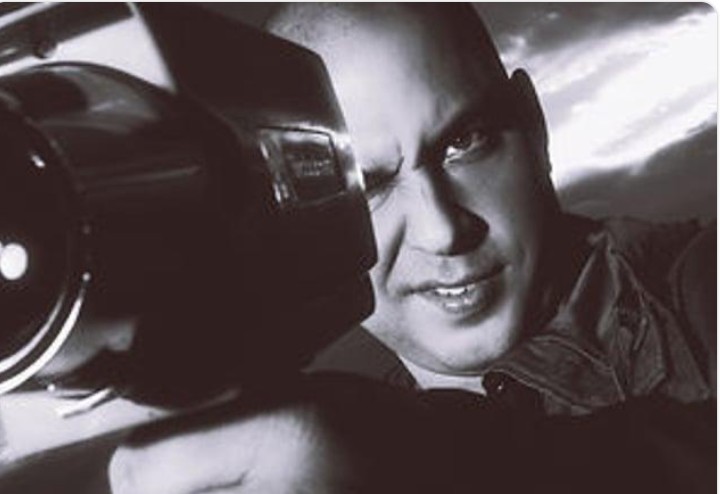 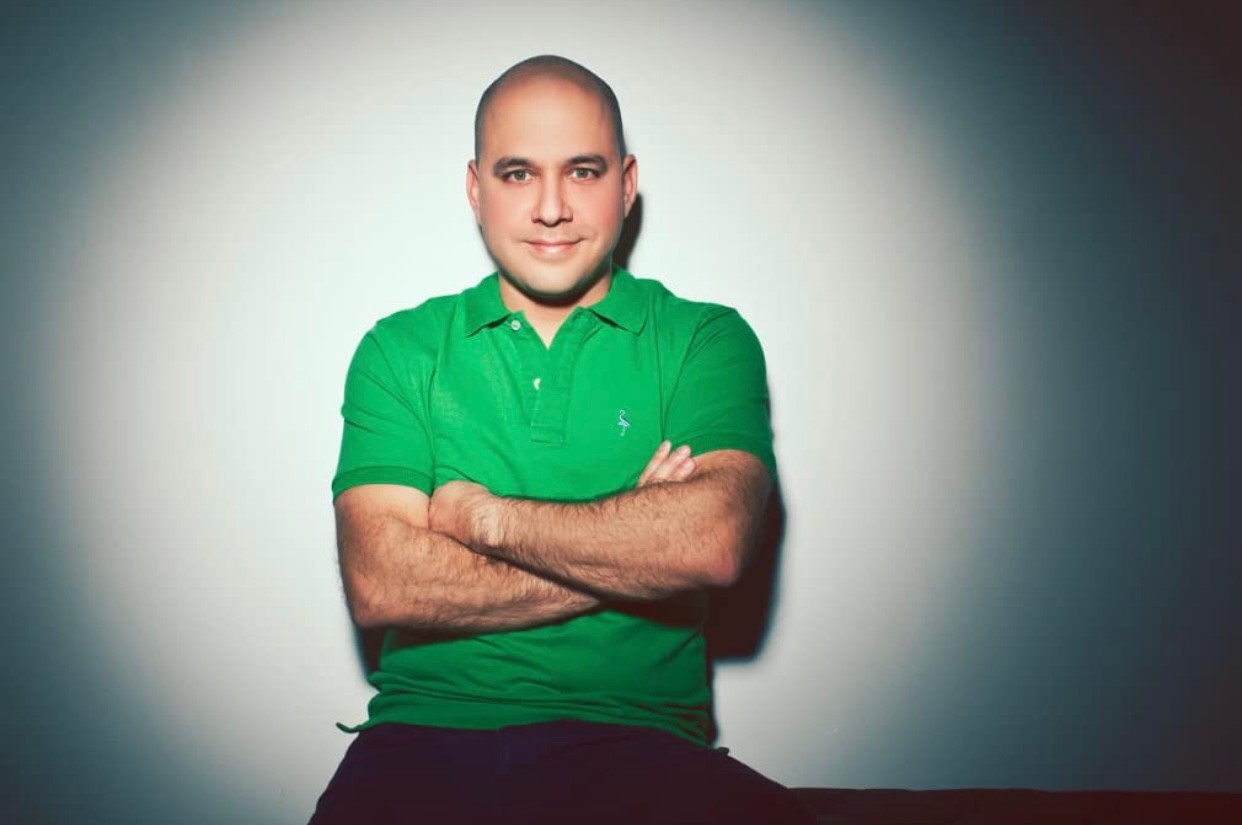 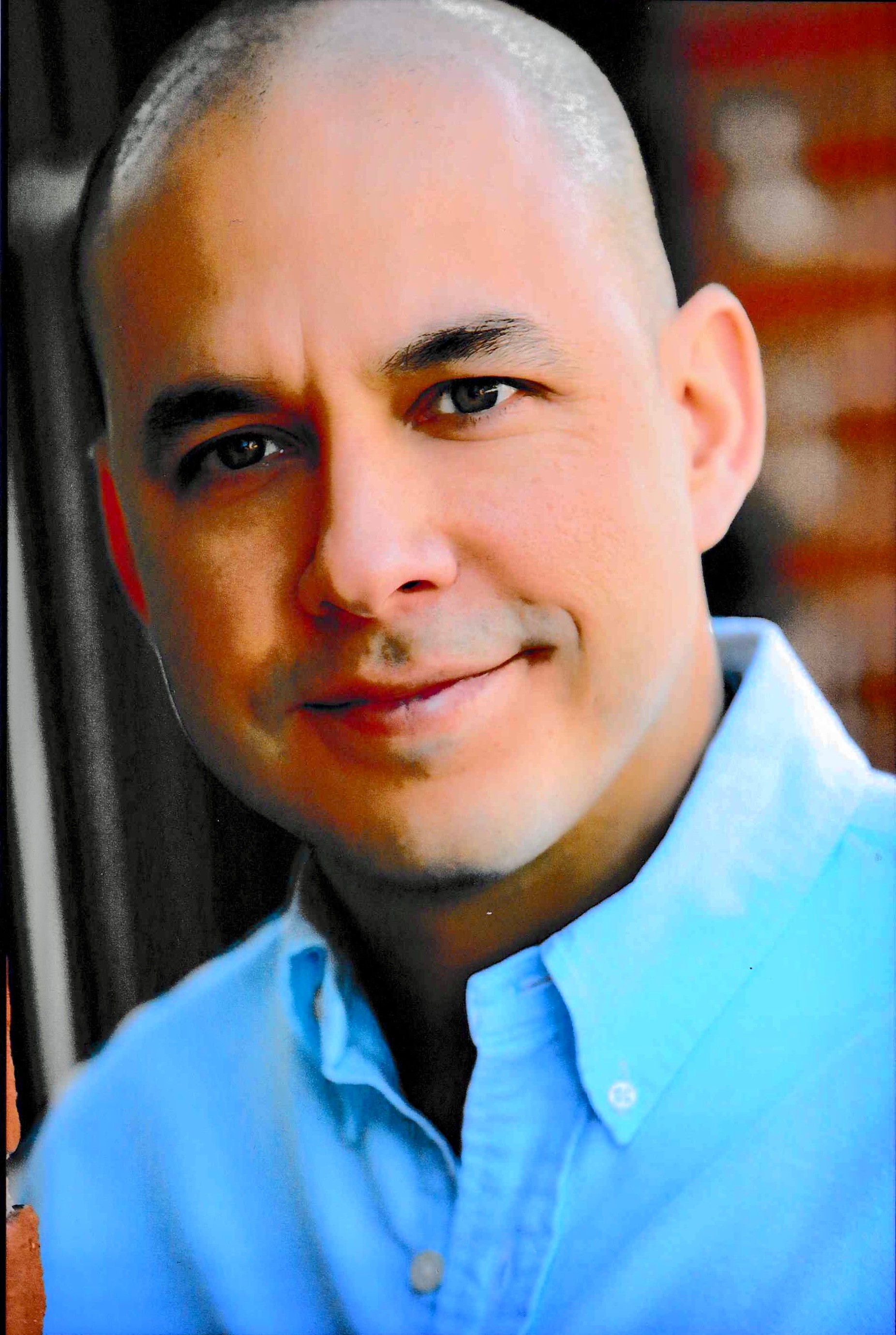 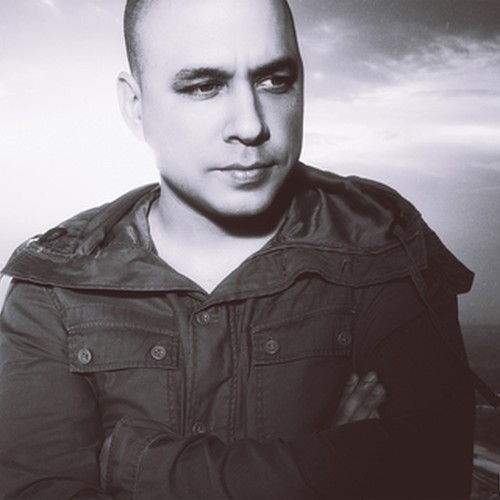 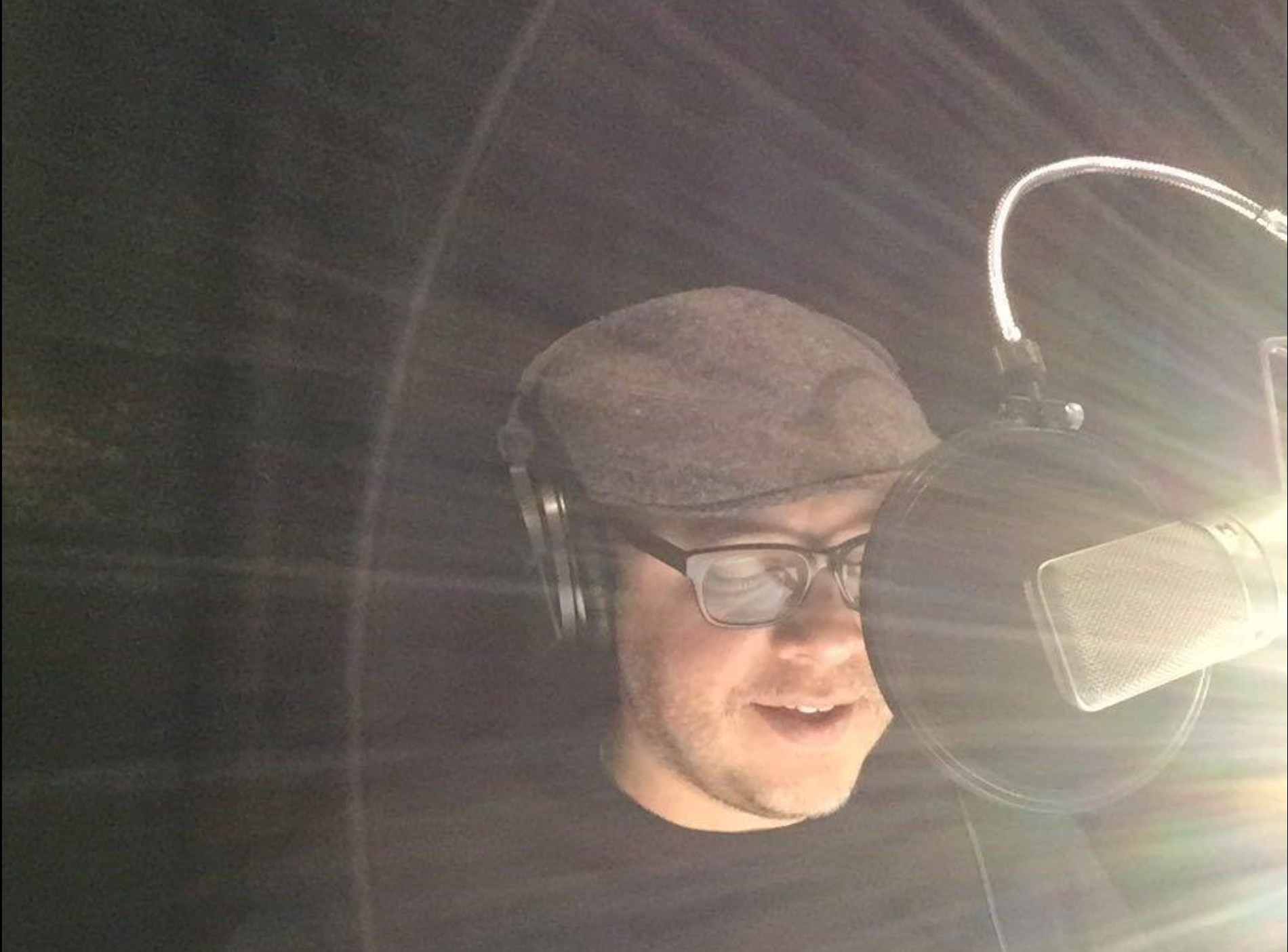 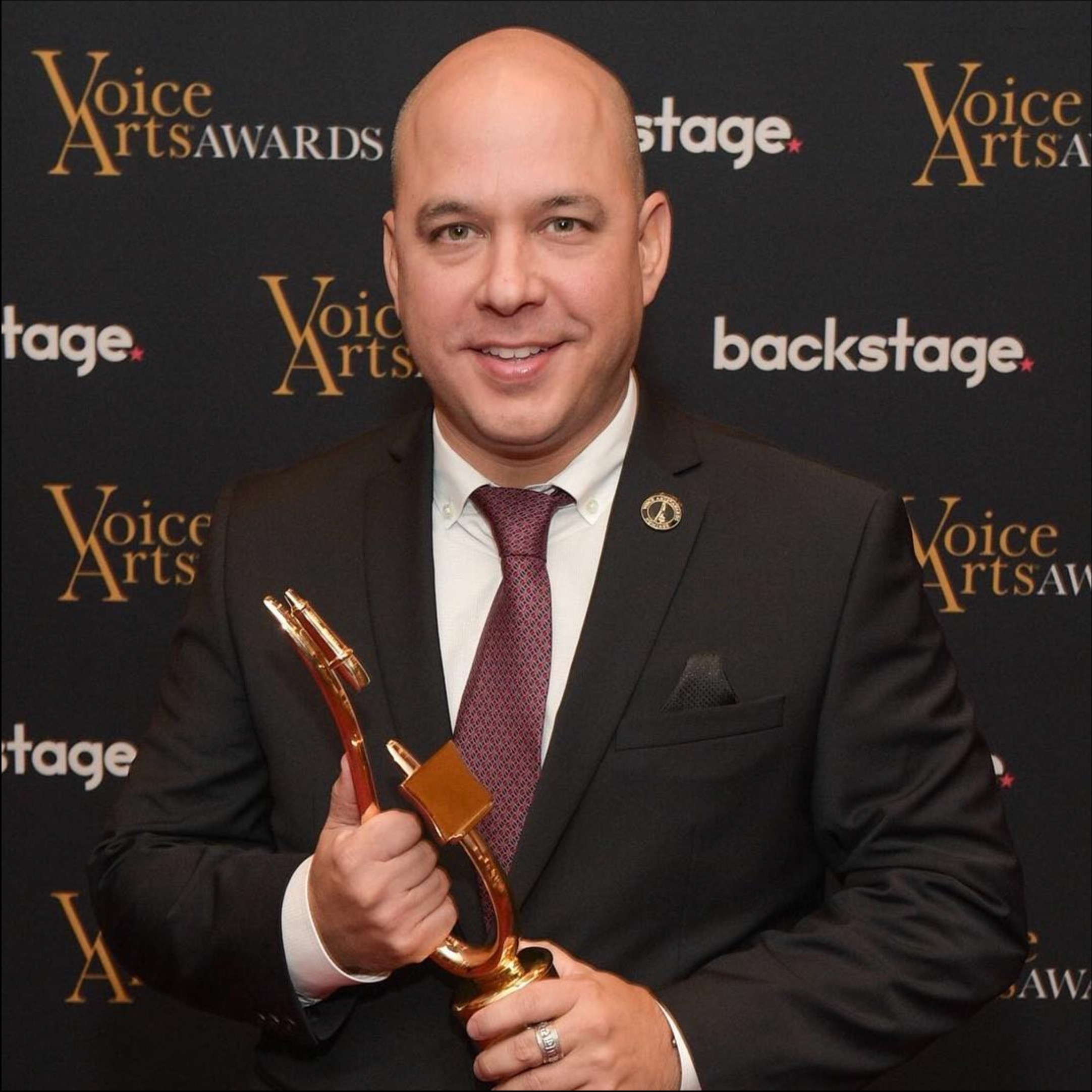