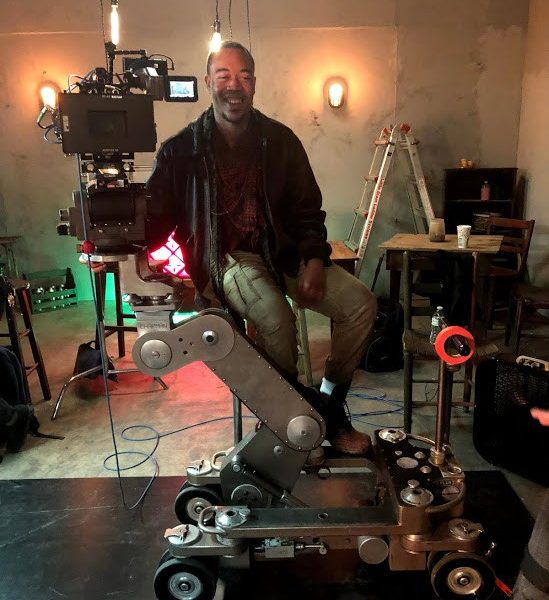 Today we’d like to introduce you to Demetrius Stephens.

Hi Demetrius, thanks for joining us today. We’d love for you to start by introducing yourself.
I was born in Augusta, Georgia and was brought up in a military family and often traveled as a child living in places like Germany, New York, and Oklahoma. I started acting in late 2013 when I was inspired by my college professor to pursue a career I love without letting money play a part in my choice. I was always interested in acting but never actually considered doing it until that day. I remember as a kid, I was heavily influenced by Jim Carrey and watched everything he was in all day everyday. I wanted that for myself. Living in the Virginia area at the time, I started off doing mostly background work for shows like “House Of Cards” and “Veep” but I wanted more for myself. So after booking enough speaking roles to become SAG- eligible, studying my craft more, relocating to Atlanta, signing with my agent Cindy Butler at iSubmit Talent Agency, building relationships, and learning more of the business side of the industry I began to audition for larger roles for various projects.

Would you say it’s been a smooth road, and if not what are some of the biggest challenges you’ve faced along the way?
Far from smooth! But at the same time, I enjoy it so much. I often call it my “beautiful struggle”. My struggles are no different from most actors trying to make it in this business. First and foremost; learning to act and constantly growing in my craft can be challenging at times because I want perfection which I admit isn’t attainable, relocating to a new area and trying to adjust, finding jobs that will support myself and my family but also giving me the flexibility to make auditions and bookings when they occur, trying not to compare myself to others and allow jealousy to creep into my heart when they’re are booking and I’m not, always trying to stay positive when you hear the word “no” a million times (and sometimes when you don’t hear anything at all back) and overall just keeping the dream alive. I tell people that this road is very difficult but my love for the craft outweighs everything so I keep pushing. I really had to overcome my own insecurities and realize that though I’m not perfect, I have a beautiful spirit and that I’m enough and I have a lot to offer my craft and the characters I play. I trust this mindset will take me to the place I’m working to be eventually in this business. I love it too much to ever stop.

Appreciate you sharing that. What else should we know about what you do?
I’ve been acting for the last seven years. I’ve booked some pretty cool projects during this time period such as commercials for Mountain Dew with NBA star Bradley Beal, Sparkle Paper Towel, and Kaiser Permanente. Also, I booked roles on shows such as Legends & Lies (FOX), ATL Homicide (TV One), A Haunting (American Destination), “Nightmare Next Door” (ID Channel) “Criminals At Work” (BET) and etc. I also recently just booked my first voiceover role for a project called “The Lincoln Project” that I’m really excited about. Most however know me from the fan film “Spider Man Lives; A Miles Morales Story” project that went viral, won a few awards and has millions of views. The film was even praised by Brian Michael Bendis who created the character with Marvel.

What’s next?
I plan to just continue to work on my craft and get better everyday. Everything else will take care of itself. I do believe 2021 will be the biggest year of my career thus far. I recently auditioned for a big TV project that me and my rep are waiting to hear back from but we’ll see what happens. Like I said I believe this year will be a big one! Just a feeling I have. As far as big changes, I recently became a father so as you can imagine, that has changed everything for me. The way I see life is just so different now. I love being a dad with all my heart! I come home everyday to a beautiful wife and daughter and I’m just so thankful for that. 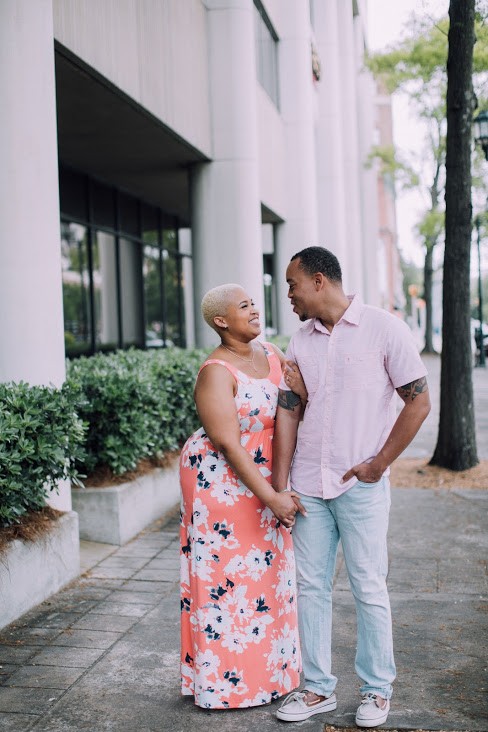 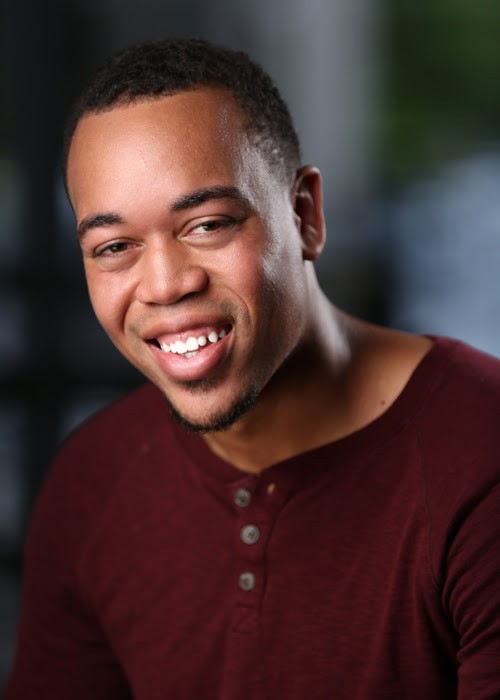 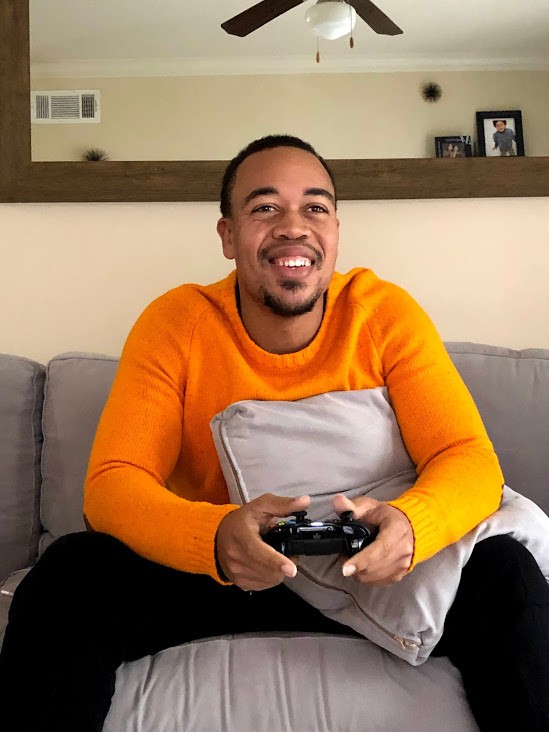 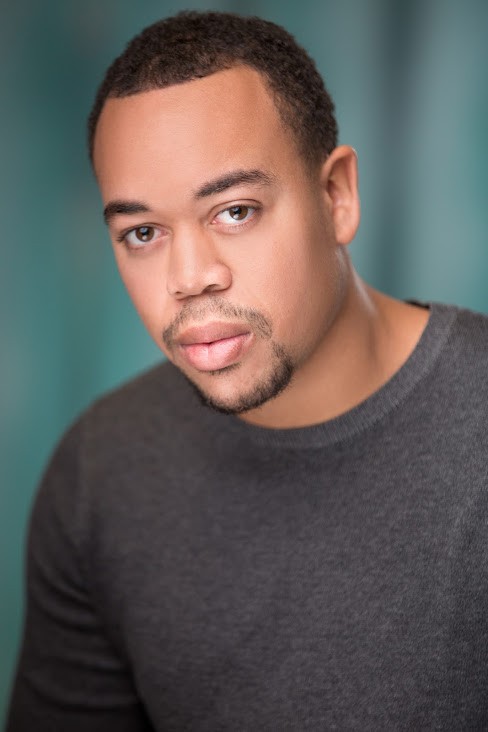 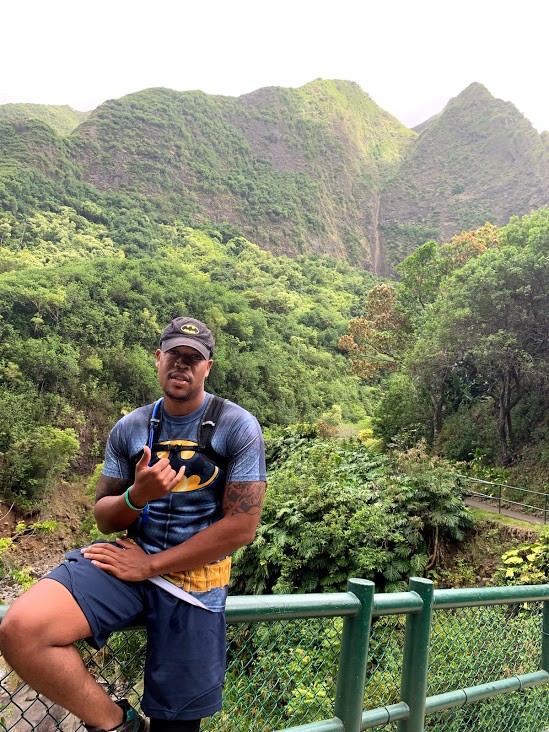 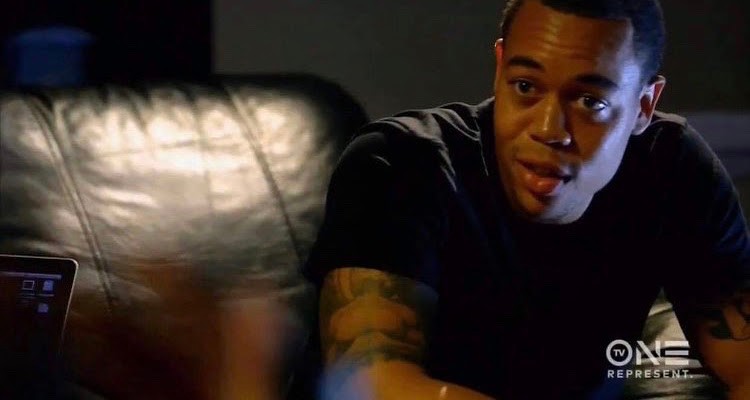 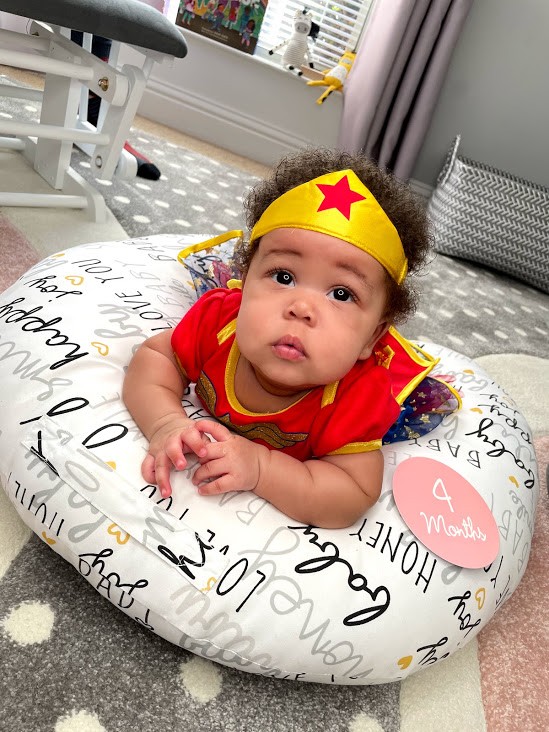 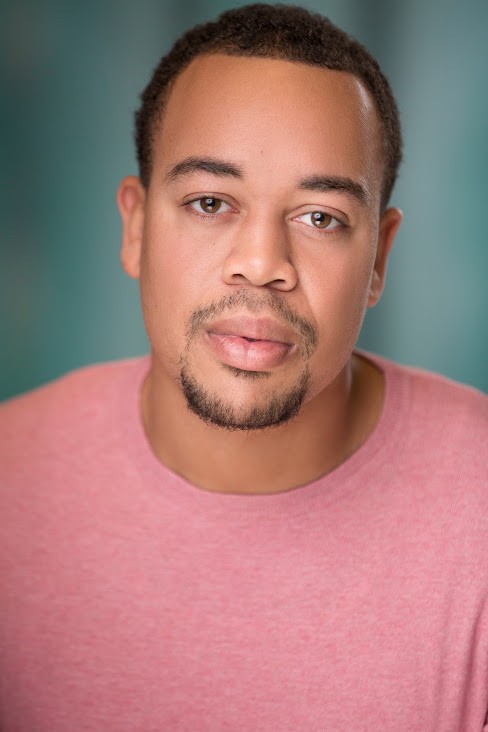 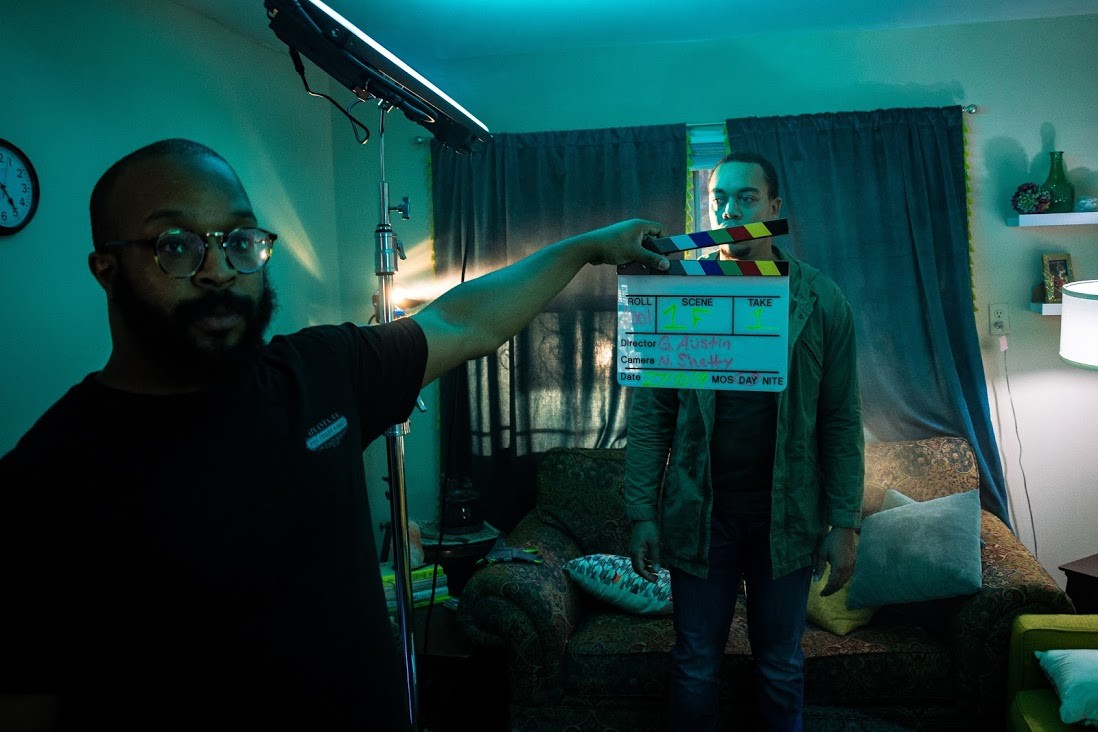 Image Credits:
Picture of me playing video games because I’m a big gamer and one with me in Hawaii because I travel often. Nikki Stephens (Wife) Phoenix Stephens (Daughter)