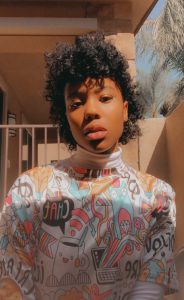 Today we’d like to introduce you to Dasya Johnson.

Hi Dasya, can you start by introducing yourself? We’d love to learn more about how you got to where you are today?
I was born and raised in Baton Rouge, Louisiana. Then Hurricane Katrina hit when I was seven years old. We were ok, but we moved to Georgia four months later. Which was devastating for me because I left all my friends. So I spent the rest of my adolescence in Georgia where I moved schools a lot. I’ve never started at a school that I then graduated from, I always moved and was the new kid!

Then in 9 grade, I took my first acting class! I fell in love with it but it wasn’t until my senior year (at a new school) that I decided that I wanted to pursue it as a career. I was already on track to become a reconstructive surgeon, I’d been invited to watch a surgery in Boston! But I had to follow my true passion, which was performing! So I found this school and then they messaged me, asking me to audition! So I scheduled it without anyone knowing! And I didn’t have a license or a car yet so I had to tell my parents about it. My mom took me of course and it went well cause I got accepted with a scholarship! But I now had to convince my parents to pay for me to move across country by myself. And after a bunch of tears and my dad insisting I learn how to read a map “just in case”, they agreed! And now I’ve been living in Hollywood for almost five years! I met my best friend in college, I’ve known her for five years now. I met my soulmate in college, we’ve been together for one year now. I have my BFA in Acting! I’m one of the few people in my family to go to college and finish! This pandemic has opened a lot of opportunities creative-wise that I’m really excited about! I manifested and now have a survival job that’s in the entertainment industry! I’m apart of this group called “intoxicated readers” with my friends from college. We all agree on a prompt for each week and write a script, song, poem, or anything that deals with that prompt and cast each other in it and do a performative reading of it over stream while having drinking games! It’s a fun time, and it’s what’s been keeping me sane since the panorama started! We will have been doing the stream for a year come April!! Which is also my birthday month! I’ve been recently overcoming my stage fright of singing and I’m really excited for the doors that my voice will open in the near future!

Would you say it’s been a smooth road, and if not what are some of the biggest challenges you’ve faced along the way?
It has not been smooth in any sense of the word. I think it started off great, and I didn’t have a care in the world! I was in Hollywood, my dream city, surrounded by all these talented people! But the struggles started to seep in 3 years ago. Between friend break-ups and mental health, it’s a miracle that I continue to stand. But I give credit to my support system because without them, I wouldn’t be here. I lost my pawpaw two years ago and it was the first family member that I’ve lost that I was close to and I’ve learned to live with it but I haven’t been the same since. And as for my mental health, I’m in therapy for the fourth time now if that says anything. But that’s a personal journey that I like to keep private. Some days are great and I’m learning to let go of my past mistakes and not hold anyone to a grudge that I still carry, I’m letting it ALL go.

Thanks for sharing that. So, maybe next you can tell us a bit more about your work?
I am a performer. I specialize in my voice and the different things I can make it do! Whether that’s singing or acting/voice acting. I would like to think that I’m not known for just one thing but I am probably known for my singing. I didn’t train for it in college but I’d like to think that I’m pretty amazing at it. I am most proud of my growth as an actor and a singer! Which is a common question I’m asked by agents and managers, which one do I wanna choose? I’m not gonna choose, I do both. I am both. The way I explain it to best express how I feel is: acting is what makes my heartbeat, while singing is the food to my soul and I can’t live without either. Which is such a dramatic and extra statement but hey, I like it! I have a hard time bragging on myself so answering these questions have been hard! But my ability to pick up things really quickly sets me apart from most. Being a cheerleader from ages 4–18 brought it to my attention first. But I do have this weird knack for picking up choreo, songs, words, etc., fairly quickly and I’ve been able to use it to my advantage many a times. At one point, I convinced myself I had the ability, “photographic memory”. But that was a rabbit hole I had to drag myself out of and won’t be going back anytime soon!

Is there anything else you’d like to share with our readers?
Oh! I love fashion. I. Love. It. And I’m working to one day start my own clothing line! There are so many clothes out there that don’t fit everyone and I feel like they could do better! And I know I’m not the ideal body type for a runway supermodel but in my lifetime, I’m gonna change that. I’m not the tallest and I’m not the skinniest, but why should that stop me from walking down a runway alongside the beautiful women who are? The Season 2 episode 8 from Thats so Raven definitely inspired me! 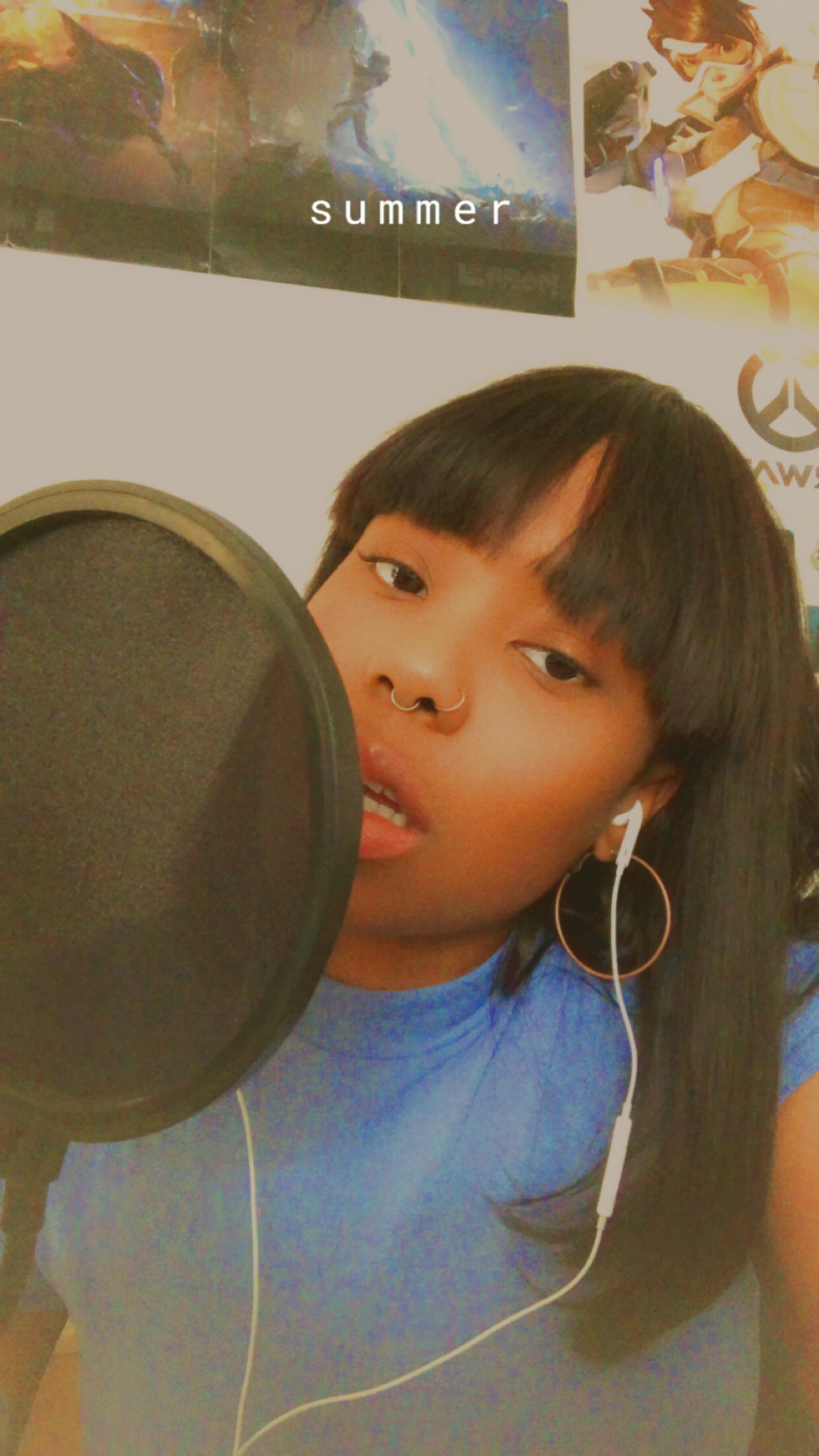 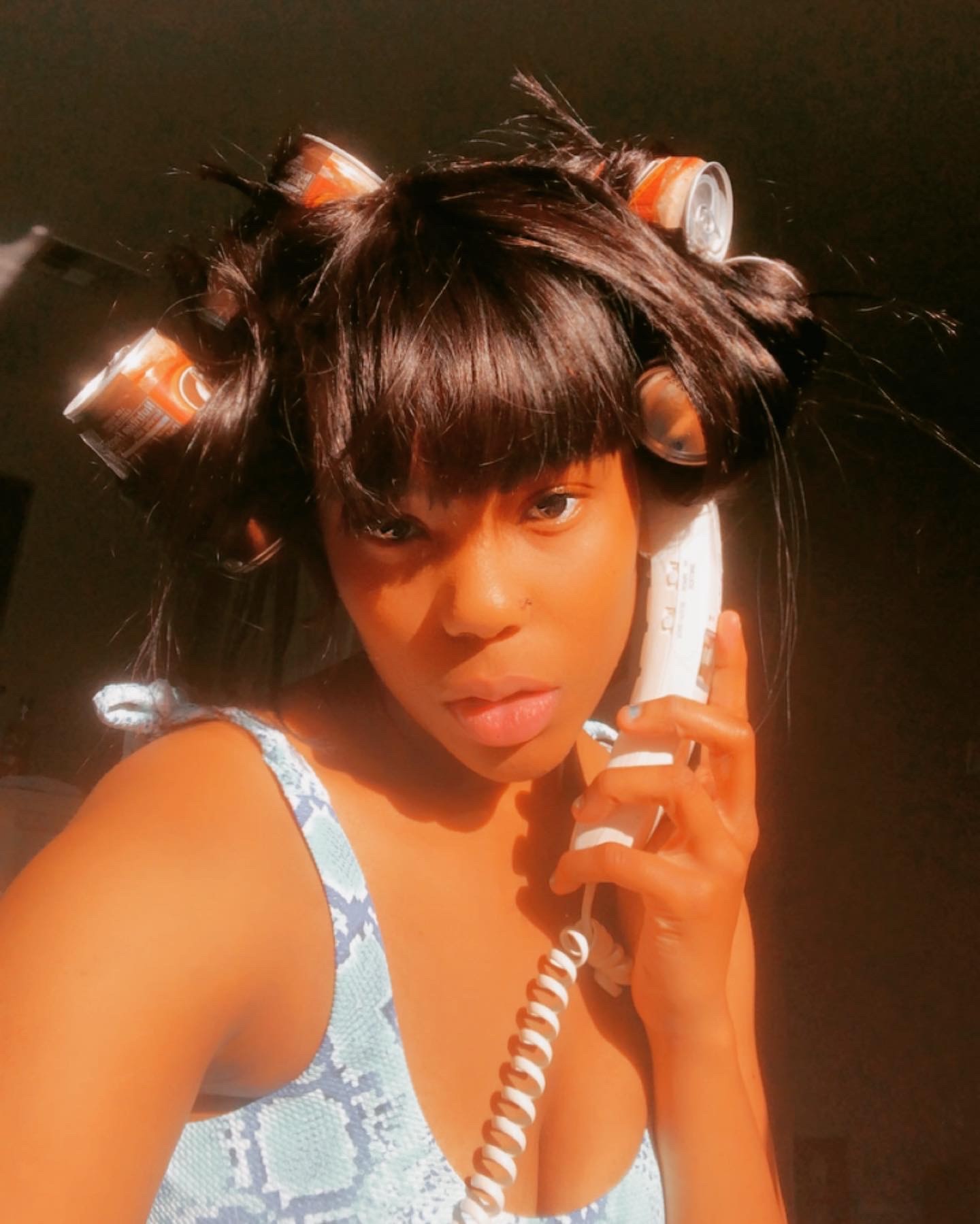 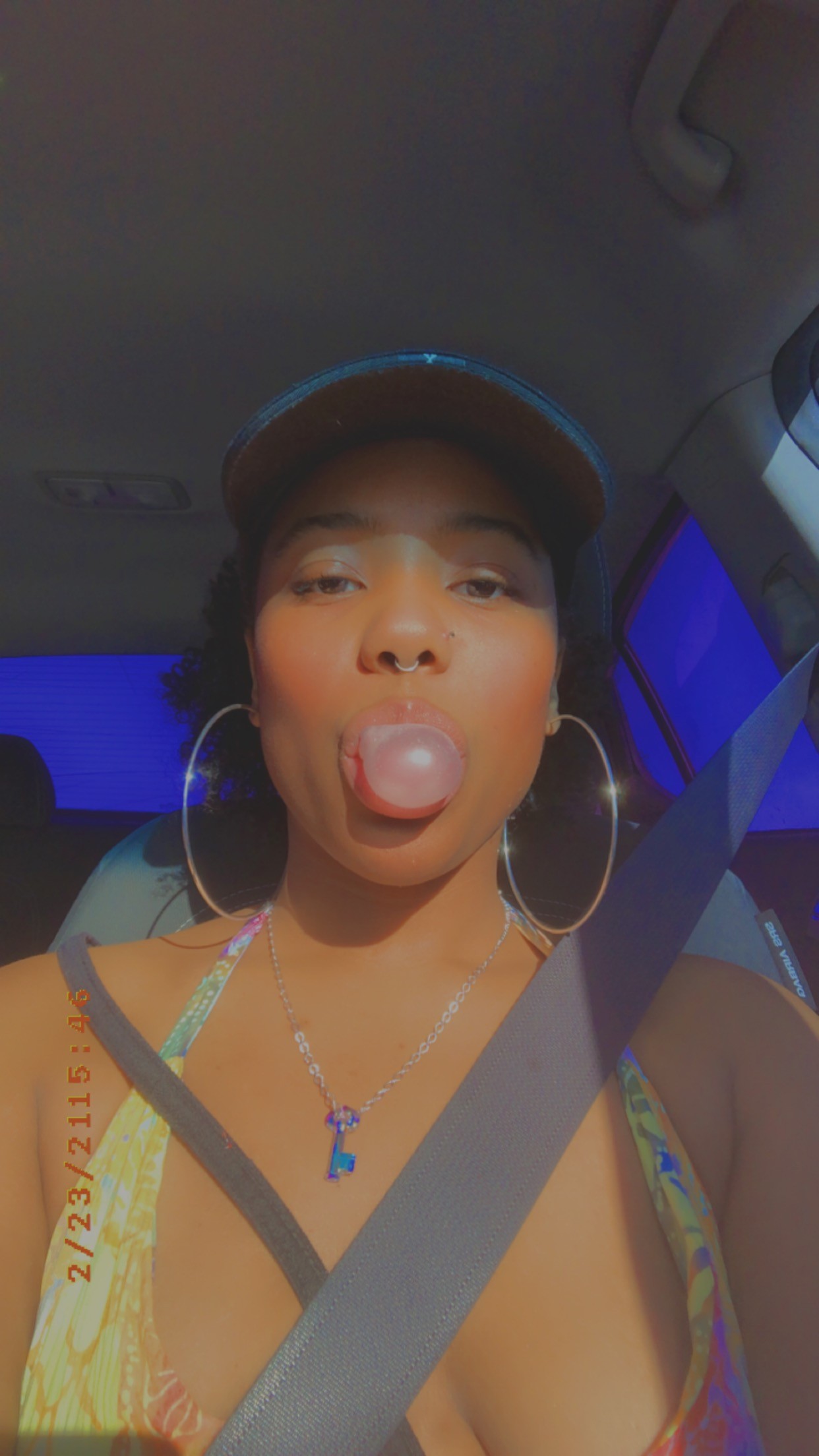 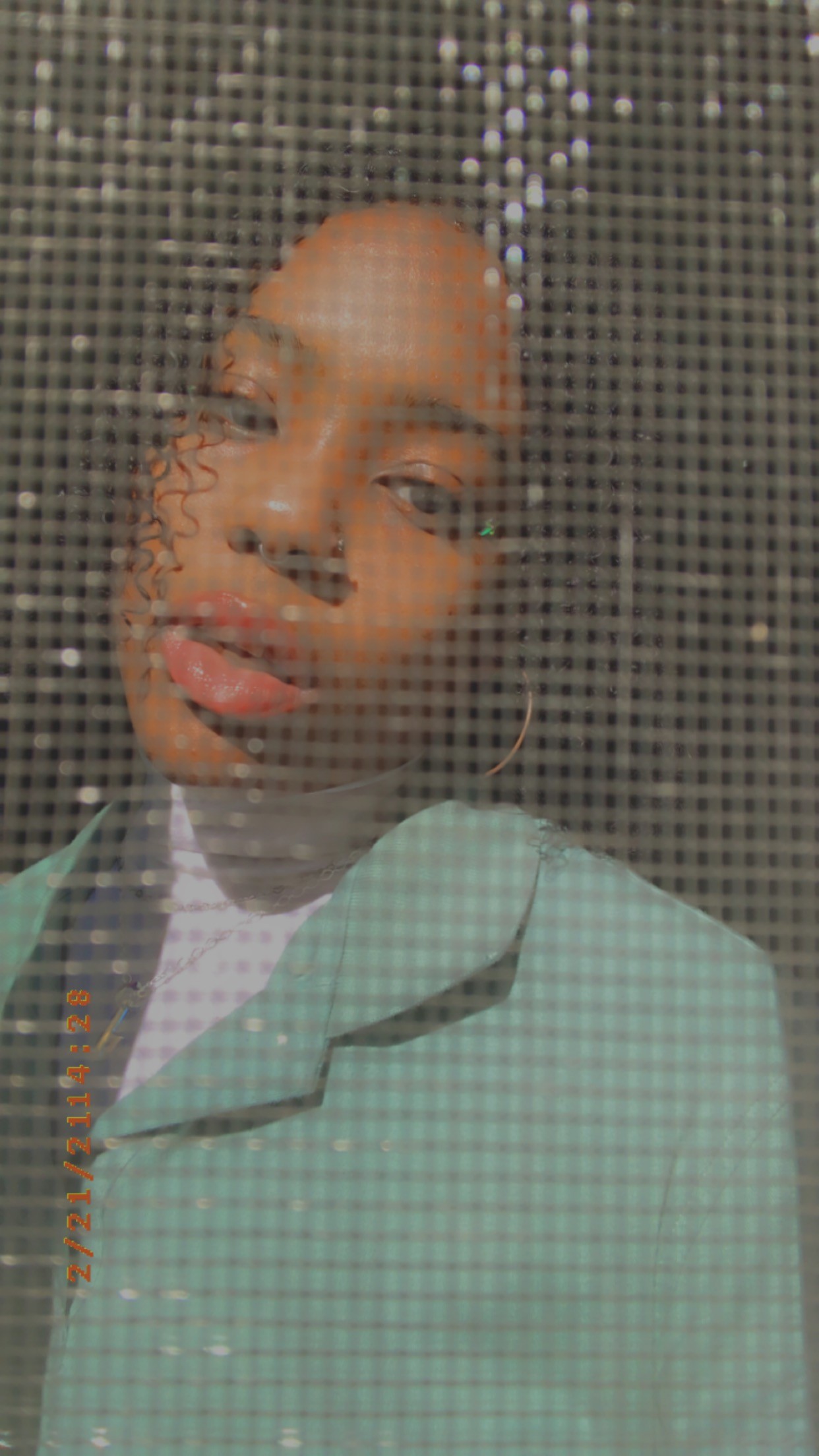 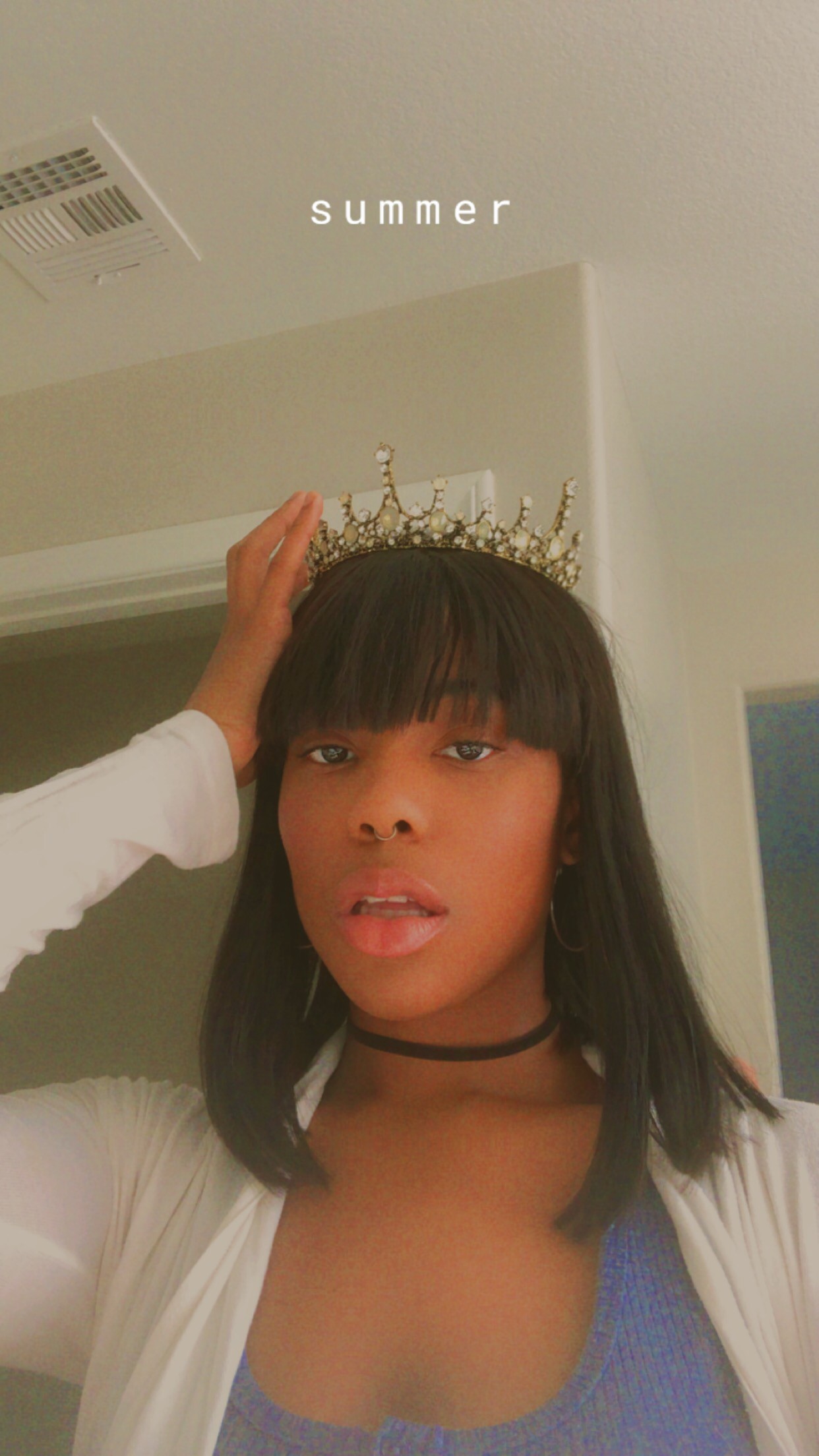 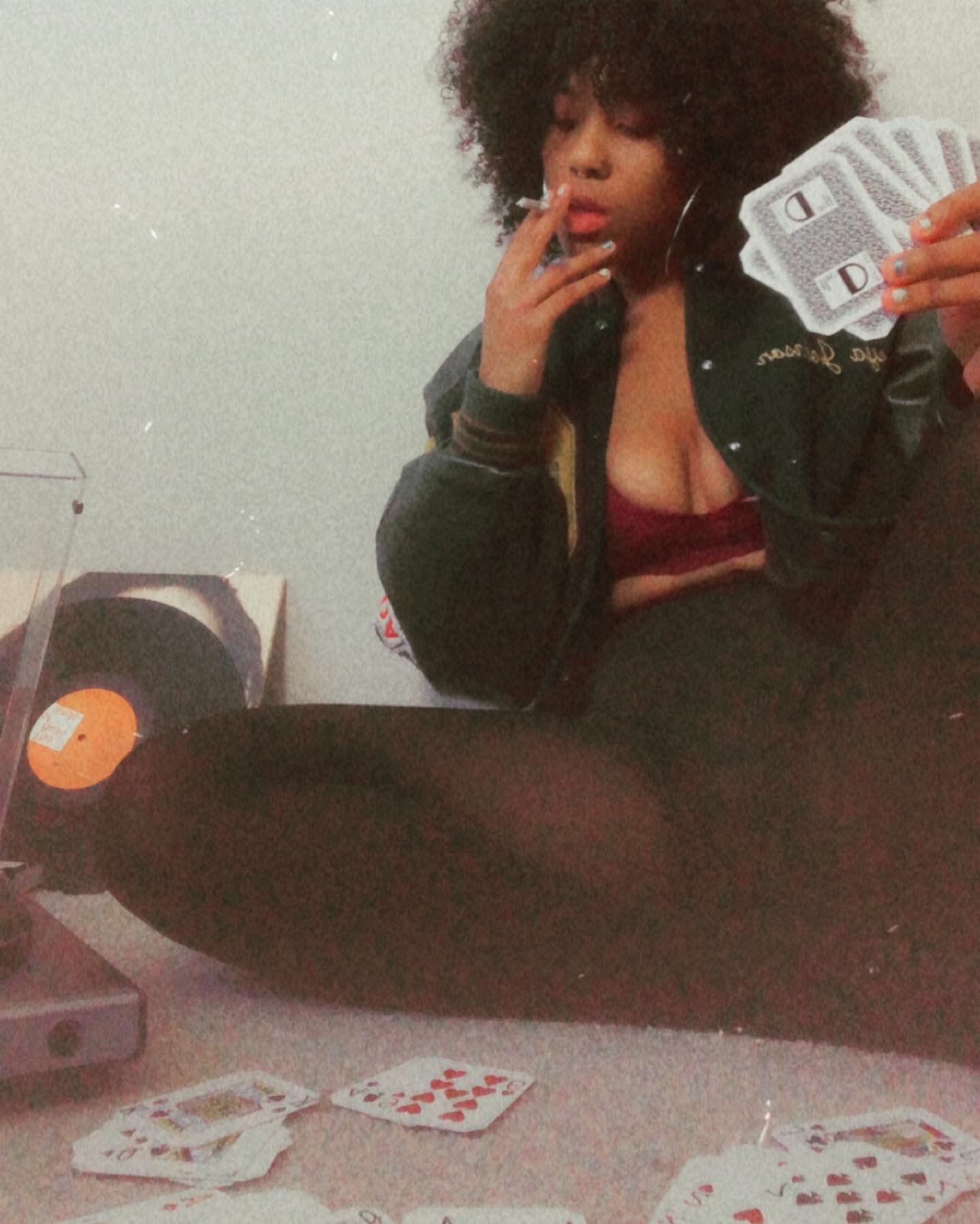 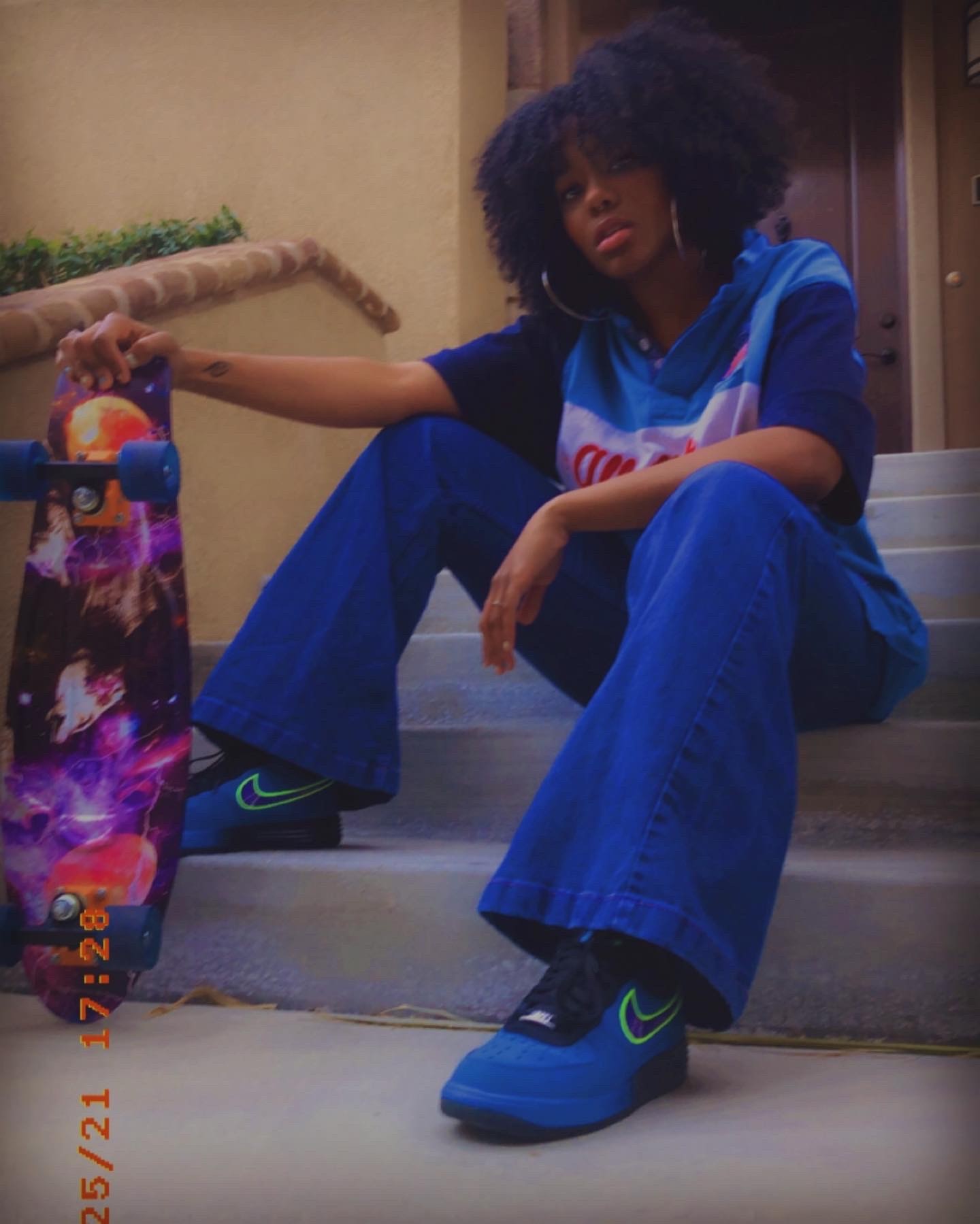 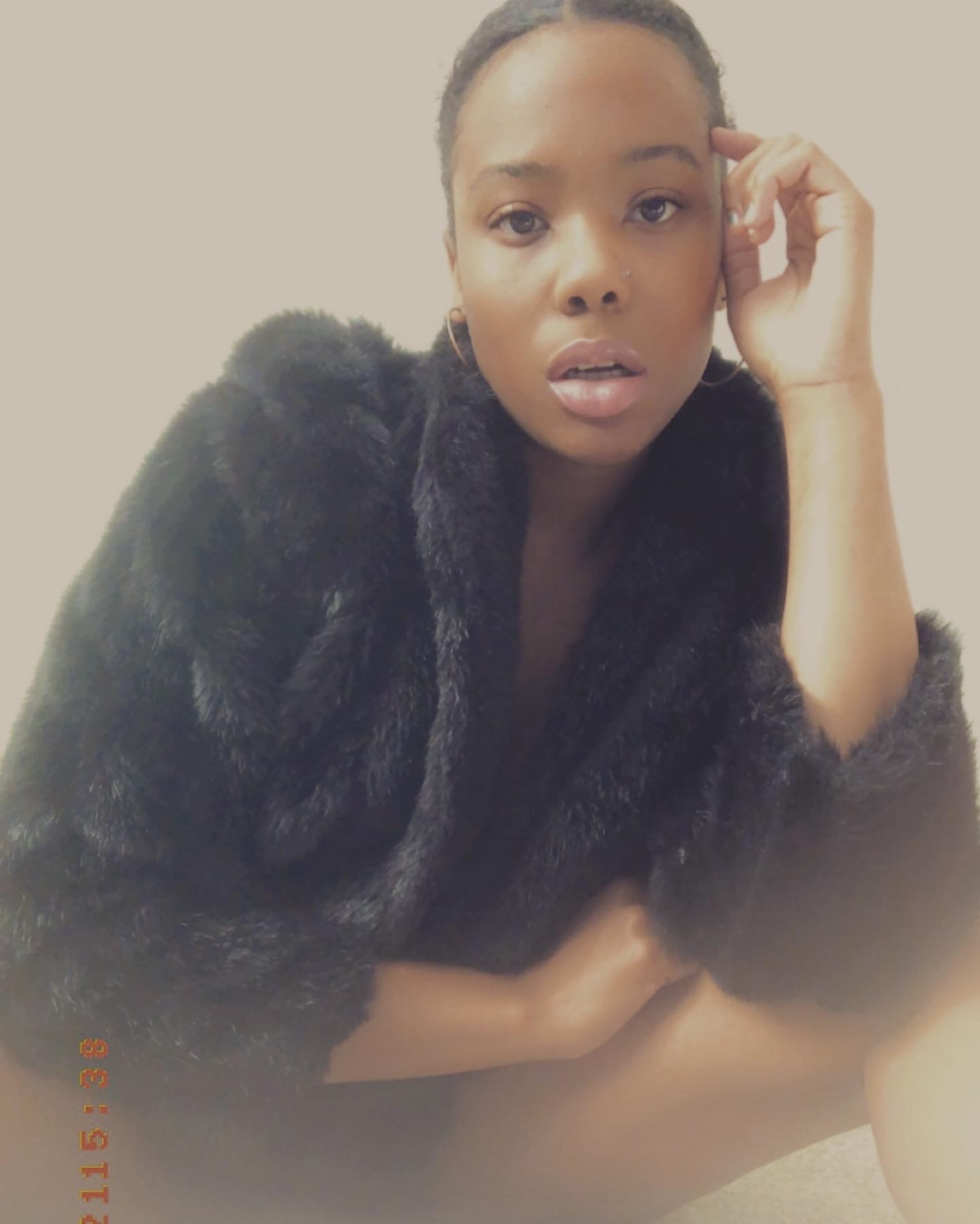