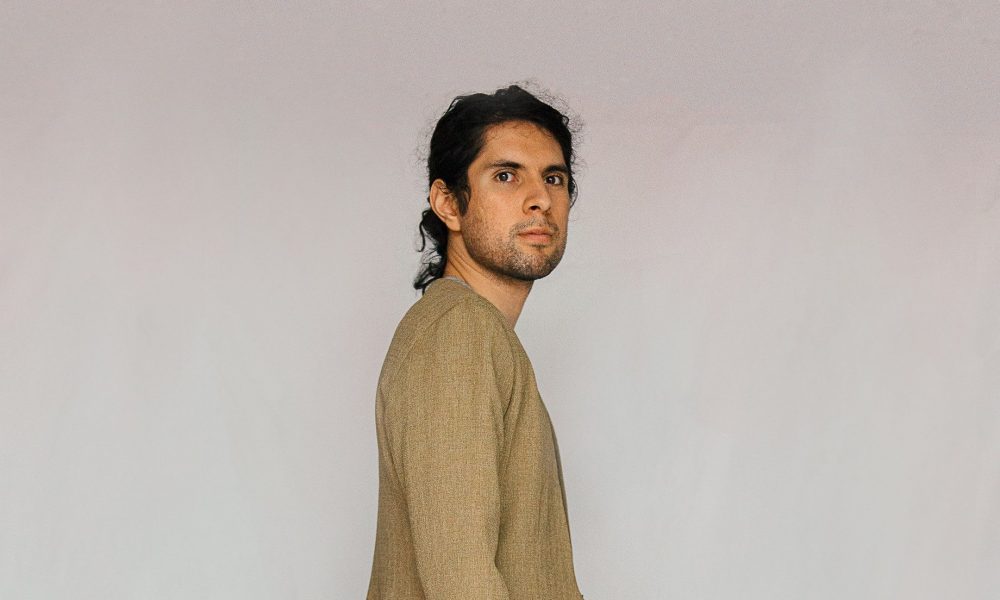 Today we’d like to introduce you to Daniel Pablo.

Hi Daniel, so excited to have you with us today. What can you tell us about your story?
I was born in 1997, eight years later I had my first encounter with music while singing for my school church. At the same time, I started learning guitar with an acoustic my brother had at the time. I learned everything trying to get the notes right by ear. As I was learning more, my mother started noticing I was being serious about it and when I was 12 years old, she gave my first electric guitar. I started playing in bands as soon as I could. We used to play covers from bands we liked at the time, like anyone else and then, at 15 I started composing with my band at the time. Since then, I haven’t stopped creating music ever since. Today I’m 24 years old, I’ve been playing guitar for 16 years, I’ve played more than 100 shows in several cities both in USA and Mexico and I’m starting my own record label as well as a recording studio while also producing my new music material.

We all face challenges, but looking back would you describe it as a relatively smooth road?
It’s been a weird road. Sometimes easy, sometimes not. I moved to USA back in 2018 starting in Texas and then in 2019 moving to Los Angeles. The struggles are always there, everywhere, whether we realize it at the time or not. I guess the hardest is sometimes to keep going. Doing what you like regardless of any obstacle you may face and remember to be true to yourself. Never give up on you and your goals. Always work hard and if in doubt, always keep pushing forward.

As you know, we’re big fans of you and your work. For our readers who might not be as familiar what can you tell them about what you do?
I’m a musician, self-taught. I learned by ear all I know regarding the guitar. I also sing and play drums and bass, not as good as guitar, but good enough to get my ideas across. I’m known for my music. I have a music project called “Robbers”. I started the project in 2017. We’ve only made two single releases up to this day, the “D.E.M.O.” in 2017 and a single called “Endless Perspectives” in 2o19. I write the songs and work them with my band-mates at the time. I think so far I’ve played with more than 20 musicians throughout the project’s life which has given me the chance to learn how to make a band work regardless of the situation. The trick is commitment and communication. I’m proud of this project because I work really hard on each song. I have written quite a few songs and since the beginning of the project, I’ve learned how to produce and make the speakers sound as I imagine them on my head. I studied music production and know, for our next release I’m creating my own label to put all the releases through it as well as my recording studio where I will be able to record more bands I like. This new release will see the light this year and it will be the first release fully recorded, mixed and produced by myself.

Where do you see things going in the next 5-10 years?
One major shift could be music going towards VR more than anything else, which makes sense to me if you ask me. That was the main goal on my head at least. Making people feel like they were hearing the music on the room with the musicians. Regarding trends, I really don’t care, they don’t last. 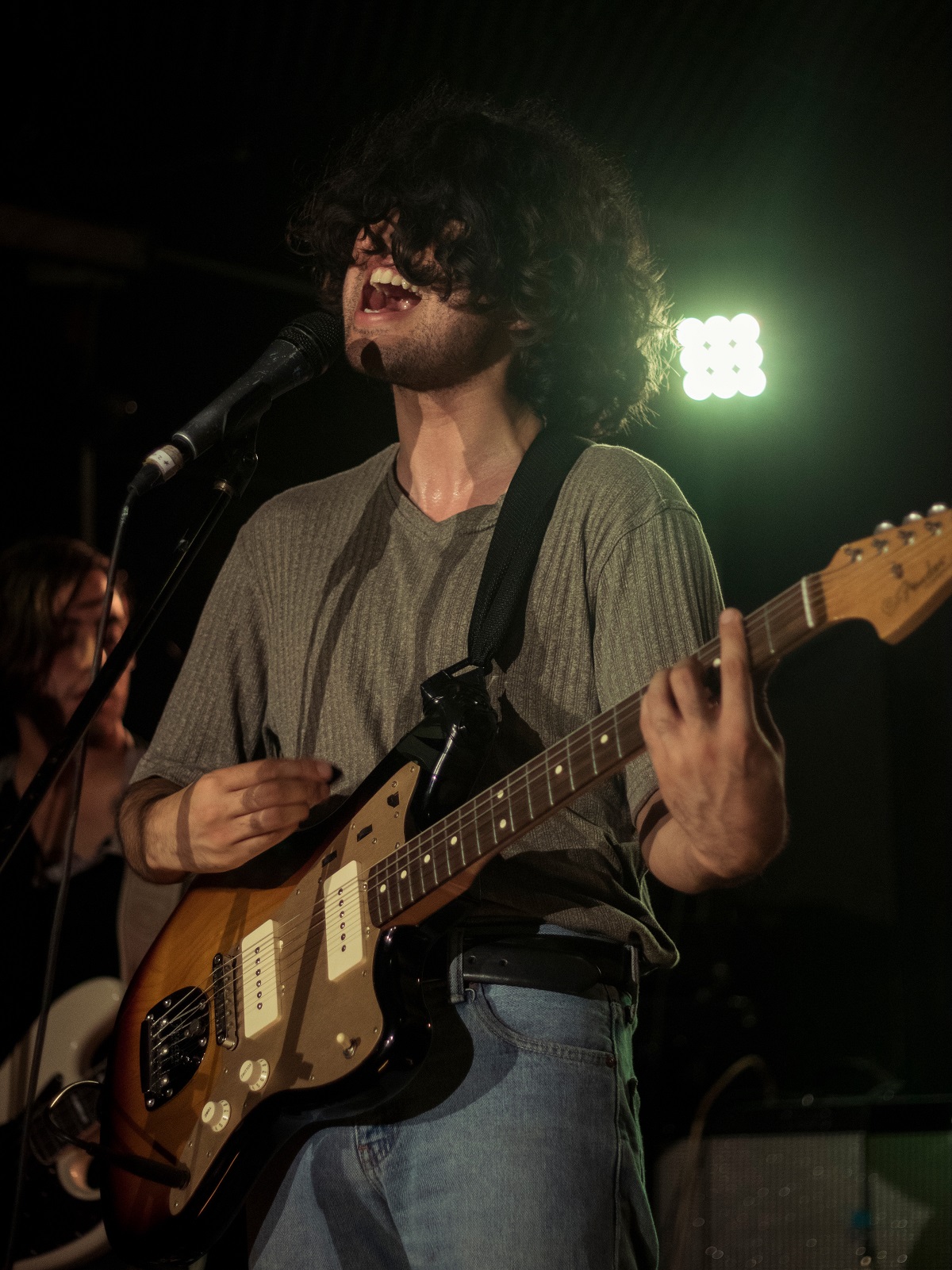 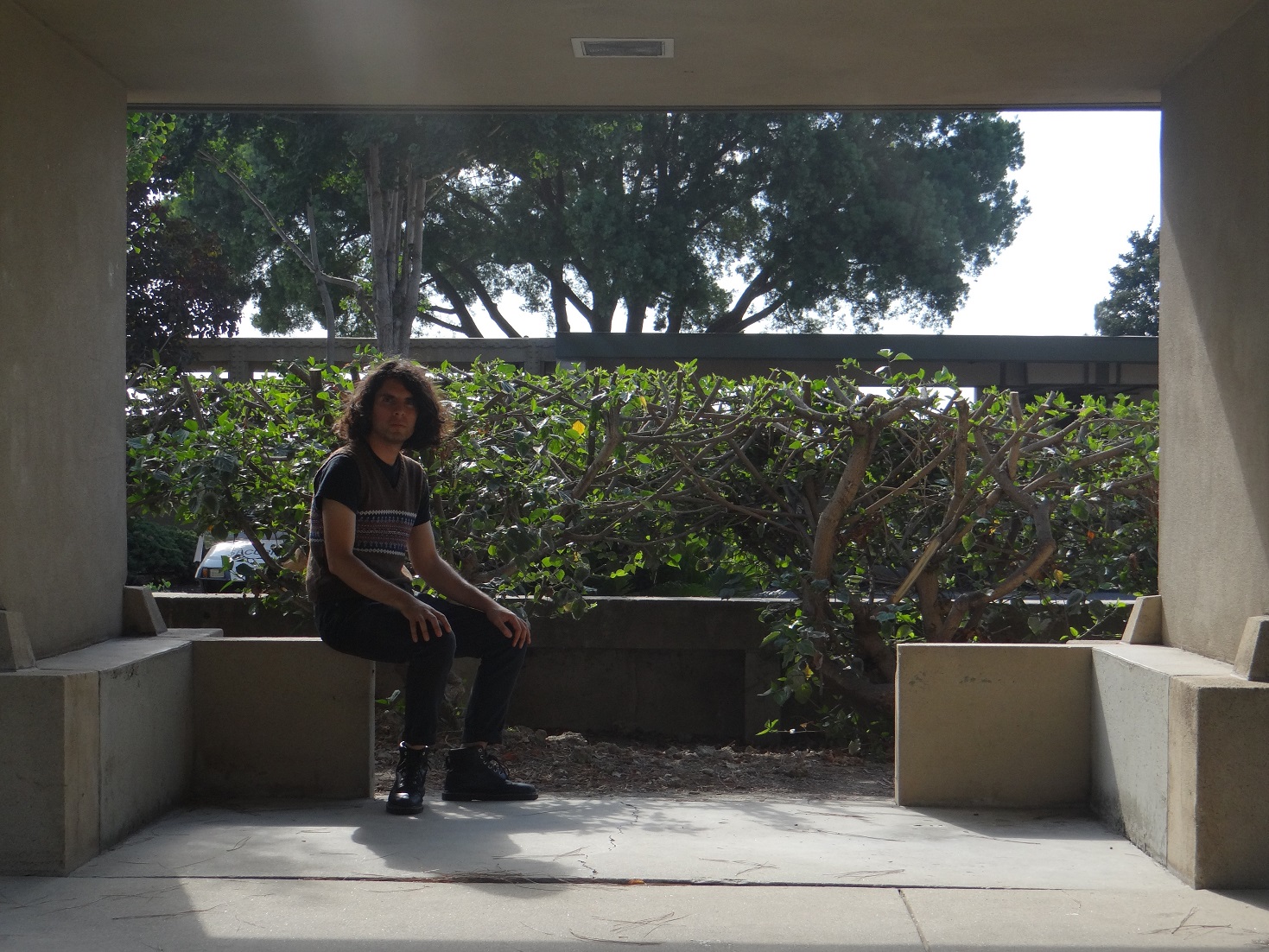 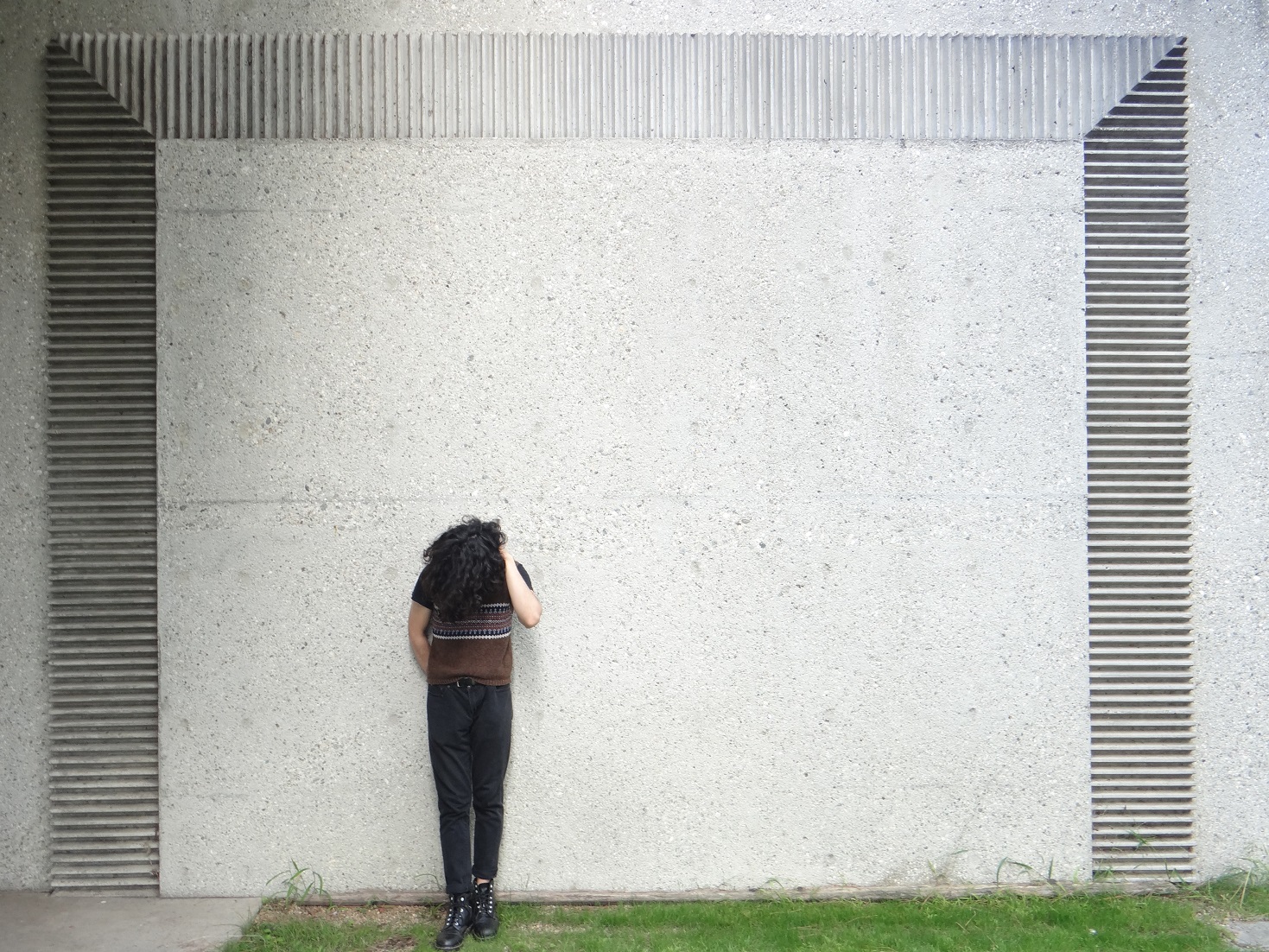 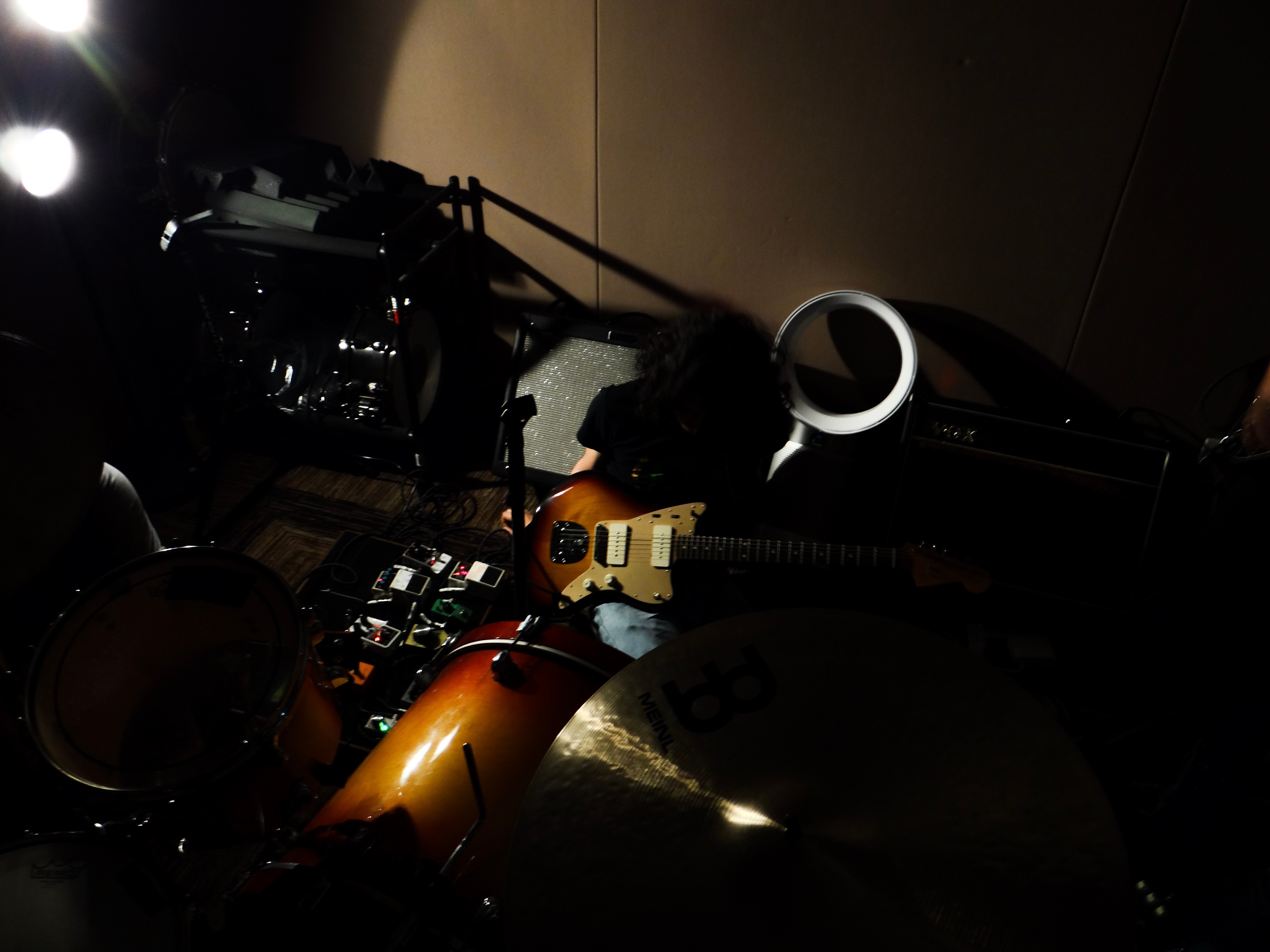 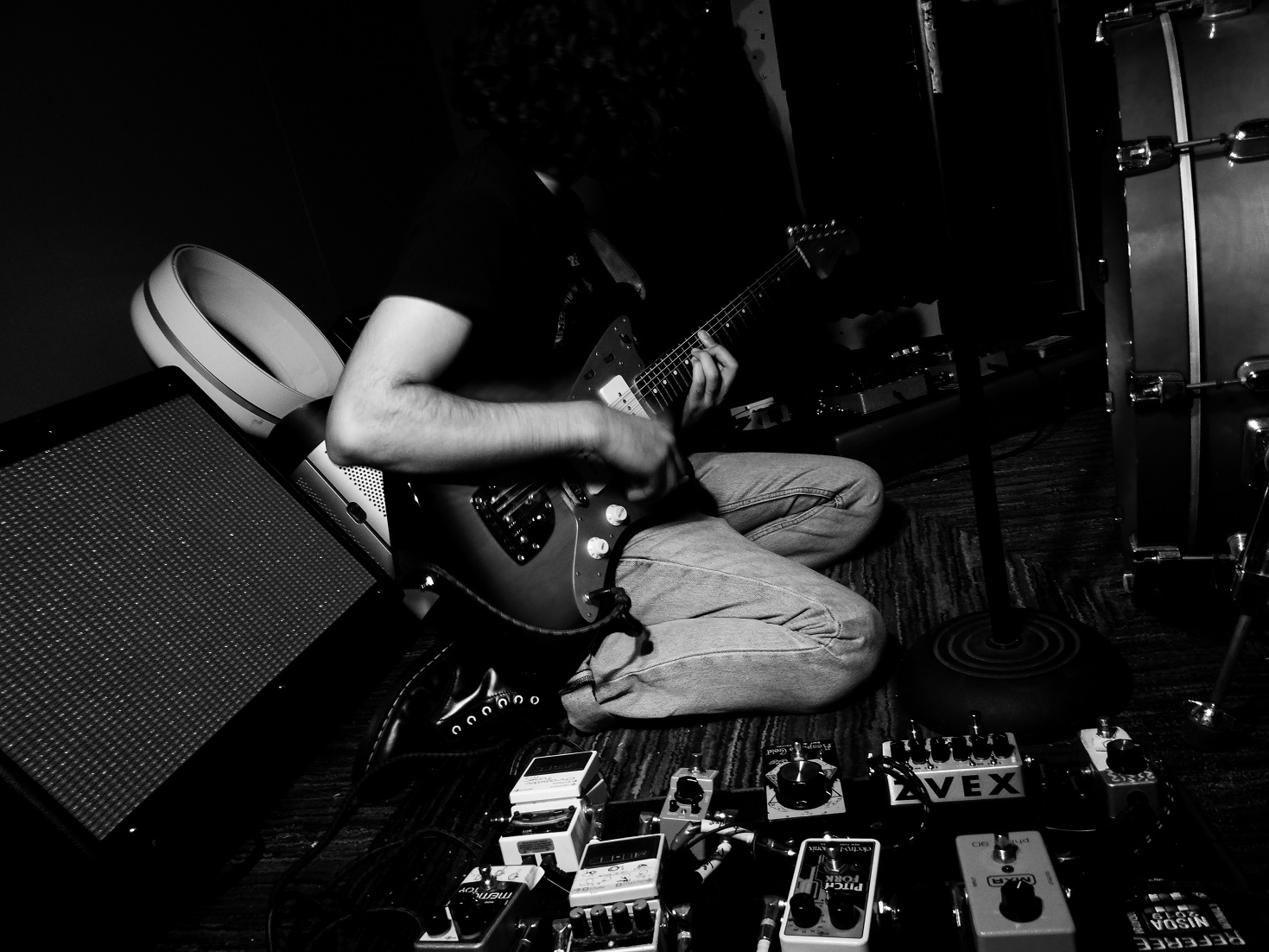