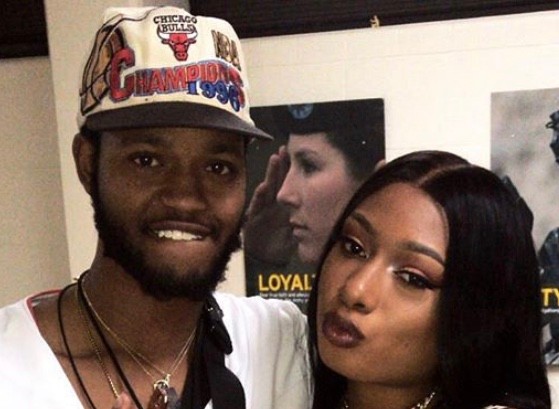 Today we’d like to introduce you to Cyffa Leyenda.

A Legend before becoming one is something Cyffa Leyenda has accomplished for a decade now. CYFFA stands for Change Your Future For Achievement and LEYENDA means legend. At three years old, the Virginia-Native was adopted into a wealthy strict household. Straight out of High School Cyffa Leyenda signed with Alisha “M’Jestie” Brooks (Song Writer of RIHANNA Pon De Replay & more. His parents invested $1,500 into his career and saw no money was coming in so started telling him get into the military but Cyffa wasn’t really feeling that. After a year and half Cyffa was released off the label because M’Jestie felt he was going to be much bigger. A month later, one of Cyffa’s friends sends him a flyer for dancers in Michael Copon Studios for their artist music video Vickie Jade in Chesapeake, Virginia. Cyffa is the type to see an opportunity and take it so he went. He freestyles dance so when the beat played he was ready and choreographed in his mind what he was going to do and he did it. Michael was shocked better yet gave him his cell to link with him.

After auditions Cyffa was one of the dancers choosen and the next day Michael had the shoot. On YouTube, if you type Michael Copon Studios Vickie Jade “Walls” you’ll see Cyffa in red on the left side. After that day, Cyffa linked with Michael one on one to see what Michael was getting into next. “We sat down and he was smiling said hey Cyf how doing man? (cool guy). In his studio, he has classic posters on the wall of the movies he starred in like (Scorpion King 2, Bring it On: In It to Win It, Power Rangers Time Force, CSI: MIAMI “Walter Leeson Episode: Head Case” & more. I felt like I was in Hollywood, lol. But the main important thing I remember him saying before we never linked again was he said man, your dope im not going to tell you what you’re going to become im going to let you figure it out. Still till this day, I remember that and keep striving to find my purpose” – Cyffa. When Cyffa grew a little older, his expectations did not go alongside his parents in result, he was kicked out at 18. In 2015 Cyffa opened up for Rah Digga at Shakas Live bringing an enormous amount of energy throughout the crowd. Later on that year Cyffa performed at S.O.B’s “Where Legends Are Made” in Manhattan, New York City. During this time Cyffa was going house to house to survive.

This was paid trip, paid luxury hotel, food provided and Backstage access free from the founder of the LiveWire Ent. This was Cyffa’s first time in NYC and lived it like a star. 2018 Cyffa had hit single ran 150k streams on SoundCloud and not to mention opening up for Megan Thee Stallion. Cyffa drew 100k people on his Instagram the day of the show. Cyffa was able to meet Megan, took a pic and connected with her manager. 2019 Cyffa was a dancer in one of TEK’s featured music video. YES TEK! from (Swiff N’ Wessun). Today Cyffa has released his new single “Fineto” with Dela Wesst “Famous Tik Toker with 400k followers” (Prod. YoungFrenchy808 & Its64boy) Distributed by Empire which was reposted by FAT JOE on Instagram. In 2020, Cyffa has been featured in Respect Magazine, WFMK FOX34 NEWS, WBOC TV, & more. Next summer 2021 Cyffa plans on releasing a huge EP with mainstream artists tap in THIS IS HUGE!

Would you say it’s been a smooth road, and if not what are some of the biggest challenges you’ve faced along the way?
I learned today to do things yourself simple because in business and in the music business not everyone is going to spill the juice so you need to educate yourself. Many issues I always had was people trying to get something out of me which never worked. So in result sometimes the connect / plug might have to be dropped because of unprofessionalism.

Appreciate you sharing that. What else should we know about what you do?
I specialize in marketing in Spotify, Instagram engagement, Writer for Red X Magazine, Dancer for music videos and artist development as I am an artist myself. My team and I focus specifically on organic engagement which up to 150+ verified influencers work with me daily. My team works with other companies that move effectively and all about customer service. I’m known for my dancing in Virginia people call me “King of The OceanFront” never lost a dance battle at the oceanfront. And I’ll never will. I’m proud of my consistency and always on top of everything I do since I do manage myself as an artist. What sets me apart from everyone in the world is I’ll never give up like Naruto Uzumaki.

What has been the most important lesson you’ve learned along your journey?
The lesson I learned along my journey which is pretty common is to never trust anyone but your heart itself. People move different in this game and you have to keep a close circle strong-minded and knows your vision and respects it. So many people in this world want to nothing but what you have and what’s powerful is they can’t have it if it’s built-in your brain. 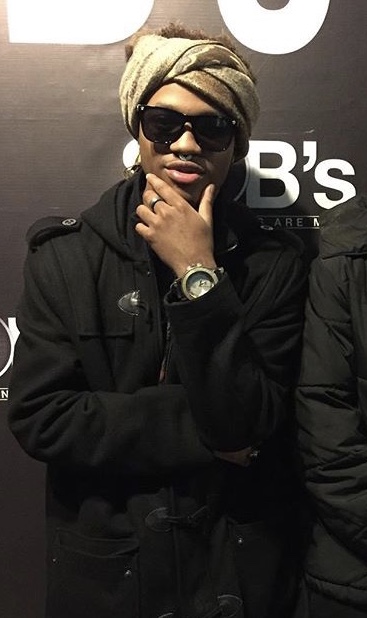 Cyffa Leyenda at SOBs NYC “Where Legends Are Made” 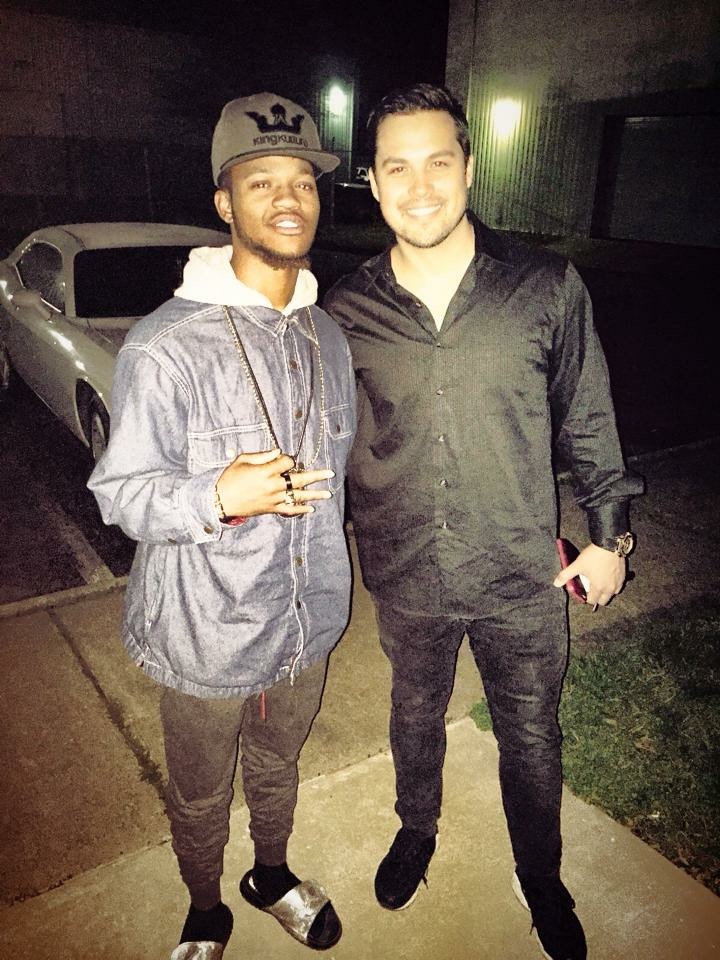 Cyffa Leyenda and Michael Copon from “Thats So Raven, Power ranger time force, bring it on and more.” 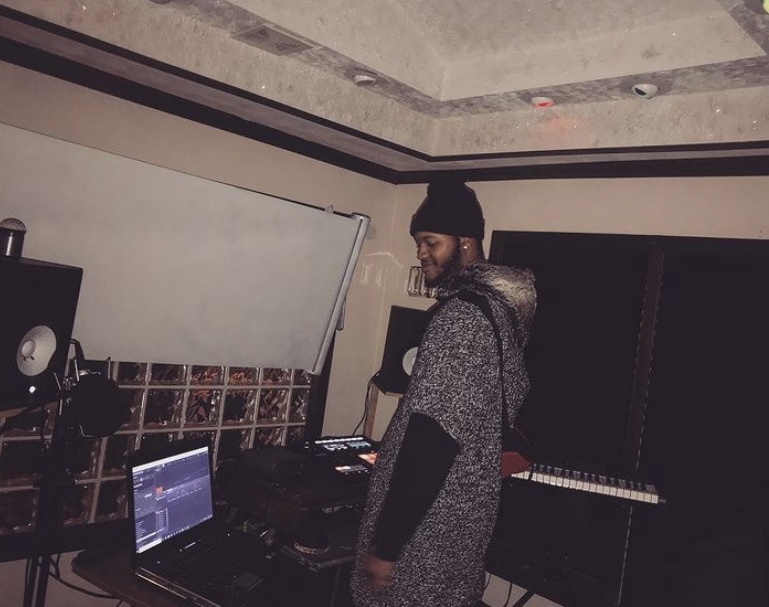 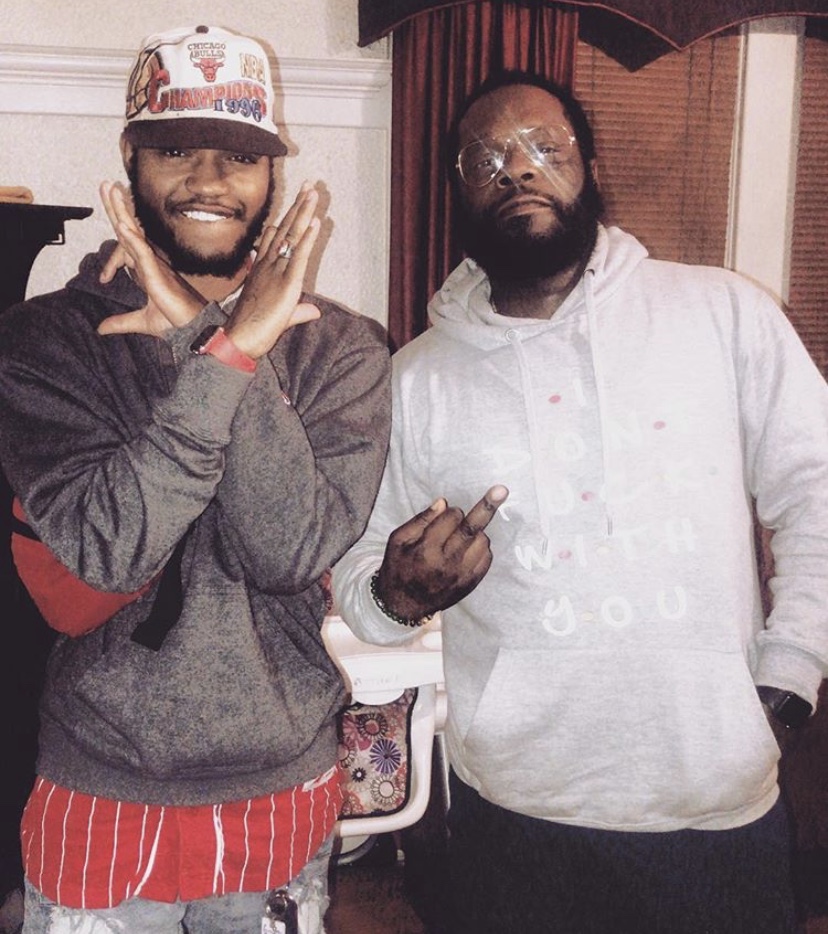 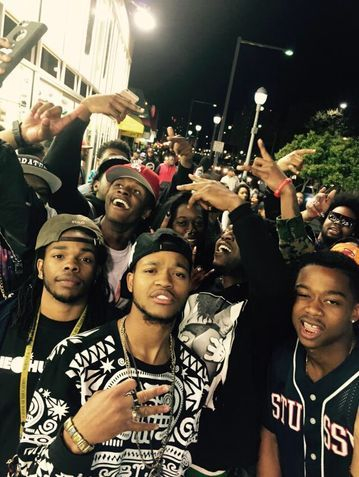 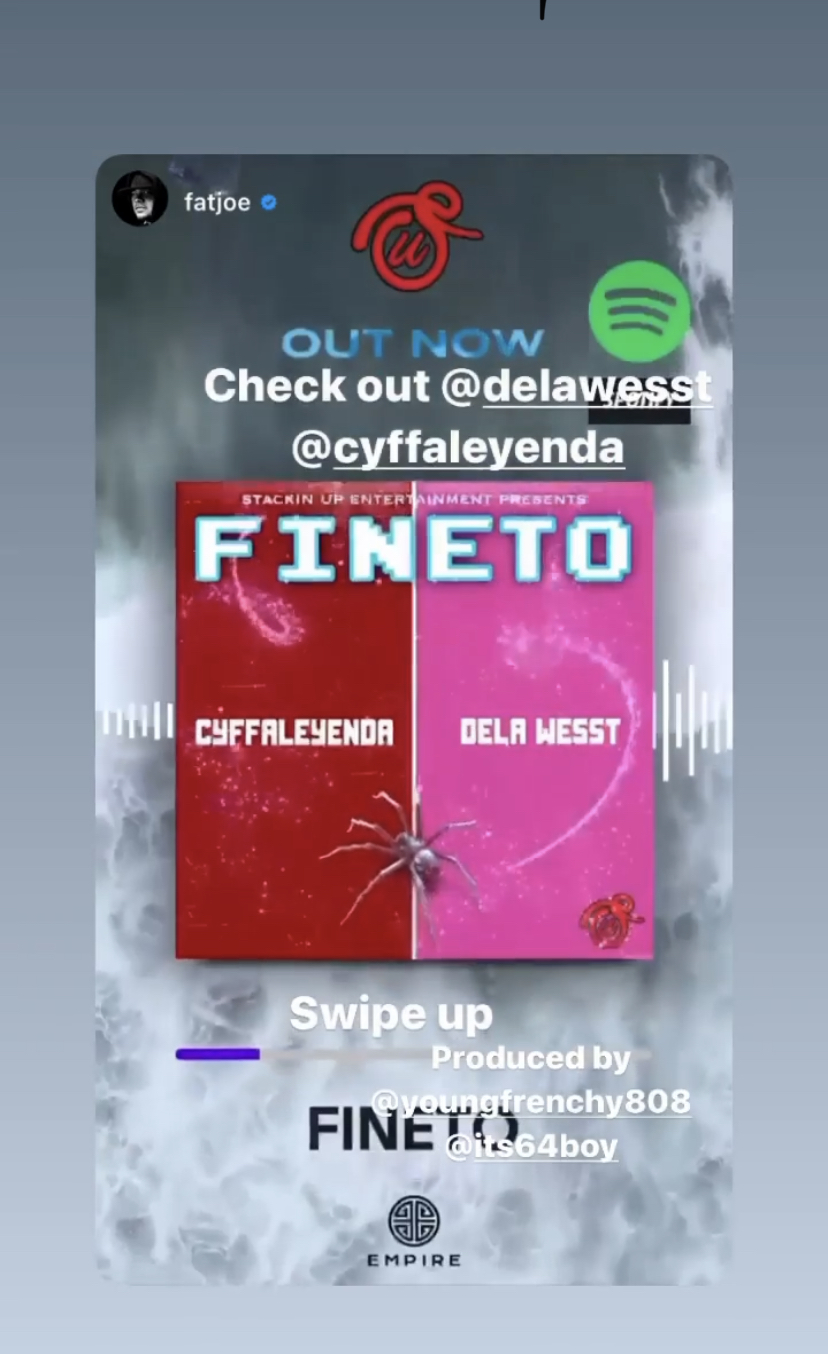 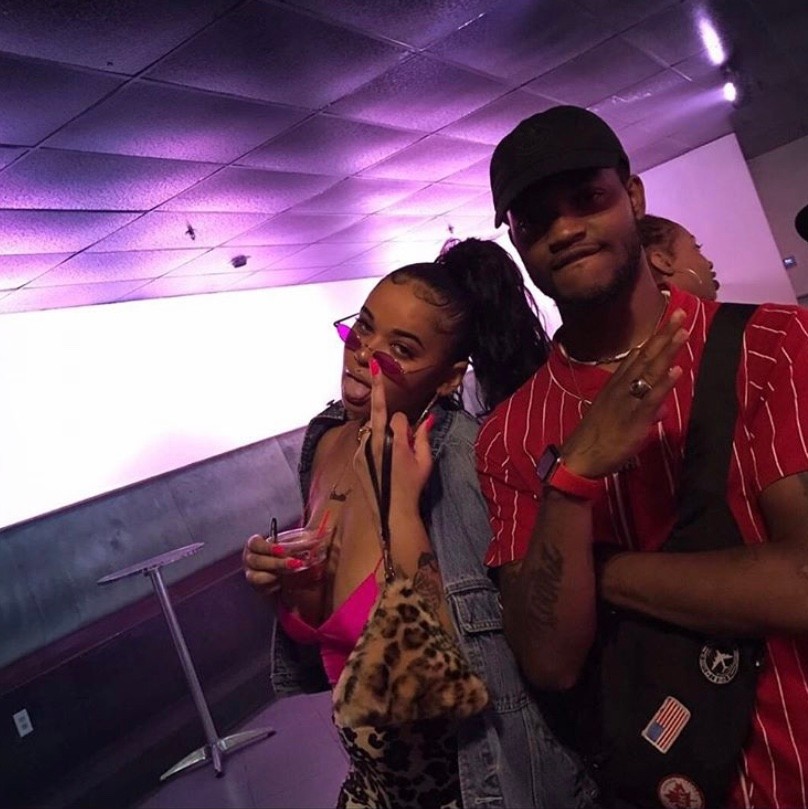