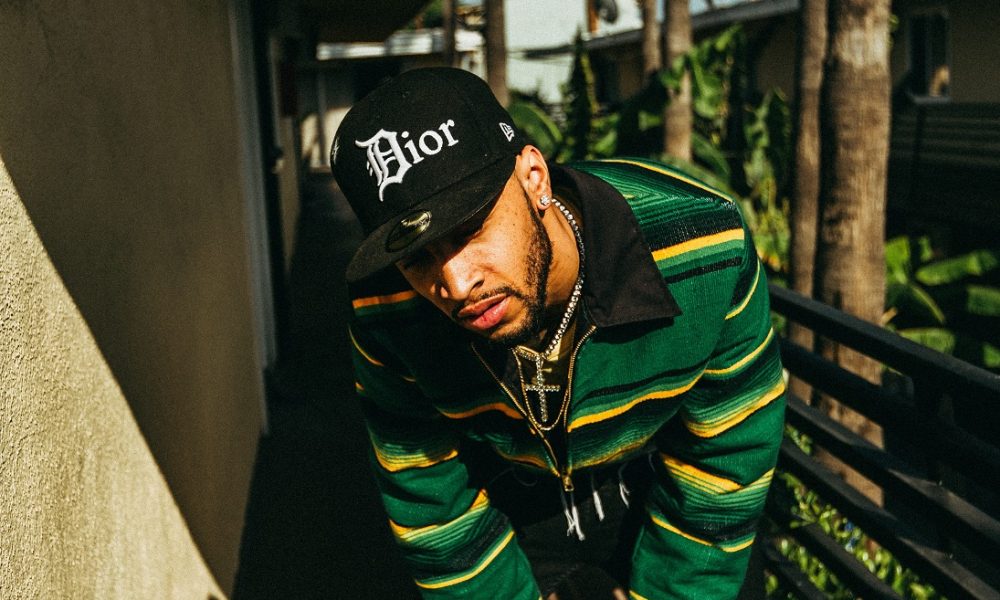 Today we’d like to introduce you to Creeze Banks.

Hi Creeze, we’re thrilled to have a chance to learn your story today. So, before we get into specifics, maybe you can briefly walk us through how you got to where you are today?
I was born and raised on the Eastside of Long Beach. Went to school at Mann Elementary, Jefferson Leadership Academy, Wilson High School and my last two years at Bellflower High School. Had family on the WESTSIDE of Long Beach and family that has stayed around LA County. Throughout my life, I was exposed to many different things of life, from losing friends to gang violence & jail. As a kid, I grew up around many prominent rap artists. My uncle was on the scene hanging out with many members of DeathRow records. Seeing so many negative things in my community, I tried to succeed because I didn’t wanna be a statistic. I started to play sports from football, basketball, and run track. My father left me before I was born and my mother raised me on her own. Then my mother got with my stepdad who raised me until now. My world began to be a mix of two different worlds. Black and brown cultures mixed throughout my daily life. Being misfortunate and staying in the ghetto I had to help my mother so I started selling chicken sandwiches, pop tarts and other snacks to make money to buy shoes for school.

In middle school, I started writing raps because I felt like that was the only way for me to free my mind from everything happening outside. Started writing with my friends hoping that one day I could make it with music. Moved from Long Beach at 16 to Bellflower and started going to high school out there. Continued doing music out there performing at assemblies. I didn’t fully escape the downfalls of living in the ghetto but was fortunate enough to finally get a chance to record music with one of my close friends Arseni. He had GarageBand and a microphone. He heard about me rapping at lunchtime from other friends and invited me over. Once we locked in I recorded every day and started to pass my music around and post on my MySpace page. I ended up meeting my boy Tres who had a MPC drum machine. We recorded every day and he challenged me to record on real Hiphop beats. Recorded throughout my first years of college. Started to focus more on college sports and stopped for about two years. I needed to make money so I stopped playing sports and started a clothing line called “California Creeze”. Realized I wanted to be legitimate and bring my own style to streetwear. But throughout the ups and downs of running a business and in the clothing world I needed photos for my website. Hit up a few photographers but they were out of my price range so I went and bought a camera. My life had changed for a few years because I joined the US Navy. Wasn’t doing any music but always had my songs. I was stationed in San Diego. Didn’t have enough time to continue my clothing line so I started shooting sunset/sunrise photos and made money on side. Built a huge fan base with my photos and decided to find a way in the music industry. Started shooting concerts and festivals.

Made a lot of connections on the LA scene and was shooting shows every week building up my contacts. Ended up getting selected for a deployment overseas for about year and some change. Met one of my closest friends GEE. We both were in the Navy and had the same similarities for music. We motivated each other and found a studio in Greece and bought a studio set up and got it cracking. Recorded every day and performed in the clubs in Greece. Recorded about 200 songs gearing up for my return to LA to takeover Los Angeles. I tapped in with my brother RAPPINASSPESO about us taking over the music scene in LA with clothing and music. My plan when I touched back in LA was to drop music and break into the concert game to create a monstrous portfolio. When I got back, I connected with Casey Veggies and Tomasso Giuseppe and shot for Naughty By Nature, Salt N Pepa, and the Rolling Loud festival. Due to the coronavirus, all the concerts and festivals were canceled for all of 2020 so I wasn’t able to shoot any concerts. So I decided to hop back in the clothing world and created the infamous custom bandana jackets that many celebrities are buying. At the same time, I’m still recording music and preparing to drop when everything goes back to normal.

I’m sure you wouldn’t say it’s been obstacle free, but so far would you say the journey have been a fairly smooth road?
Gang violence, murders, misfortunes, and a lack of motivational figures.

As you know, we’re big fans of you and your work. For our readers who might not be as familiar what can you tell them about what you do?
I do everything in film from shooting shows to creating logos for companies. I record music and create all of the types of streetwear. I’m extremely versatile in every field. Many people know me for photos and my custom jackets. I make custom bandana jackets.

What does success mean to you?
Being able to change lives every day, putting people in position to succeed, inspiring others and generational wealth. 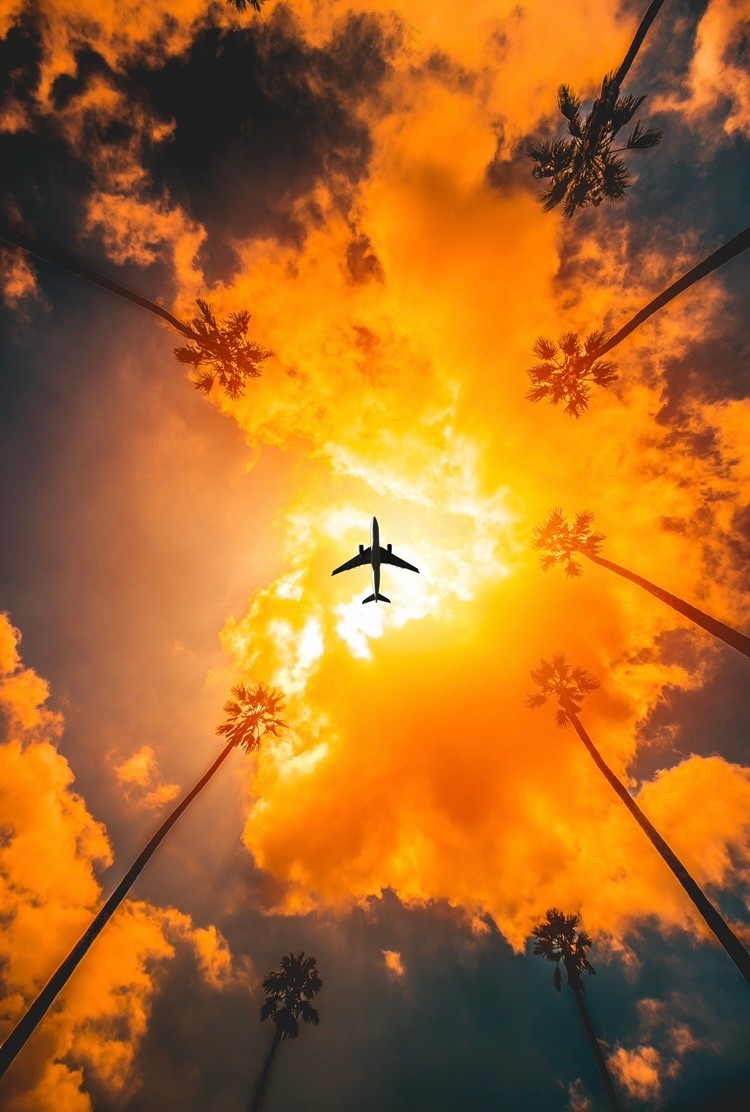 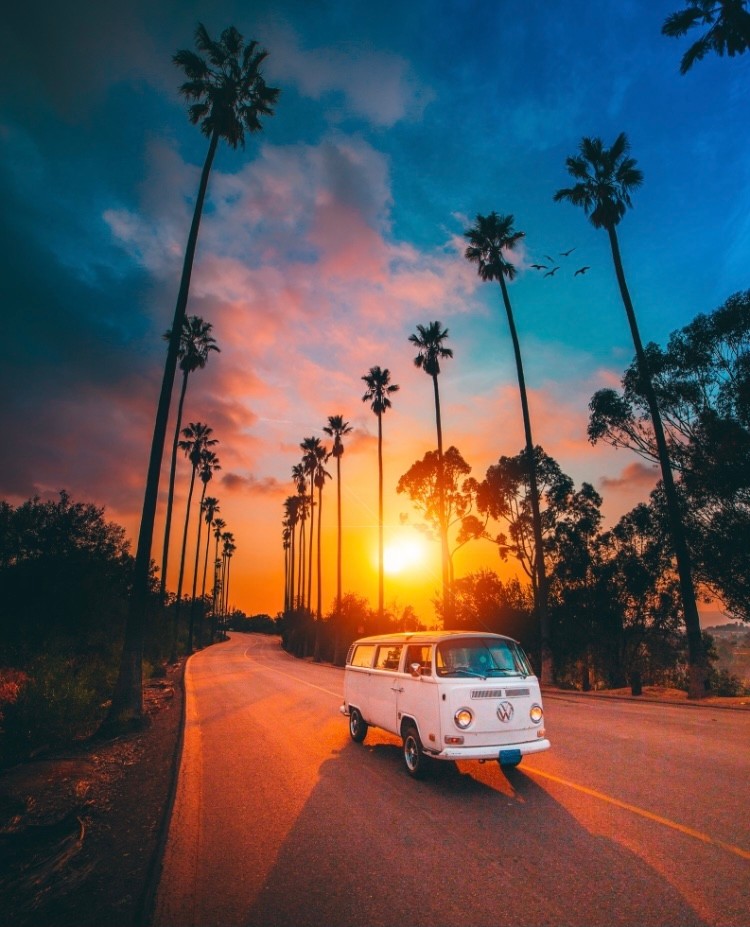 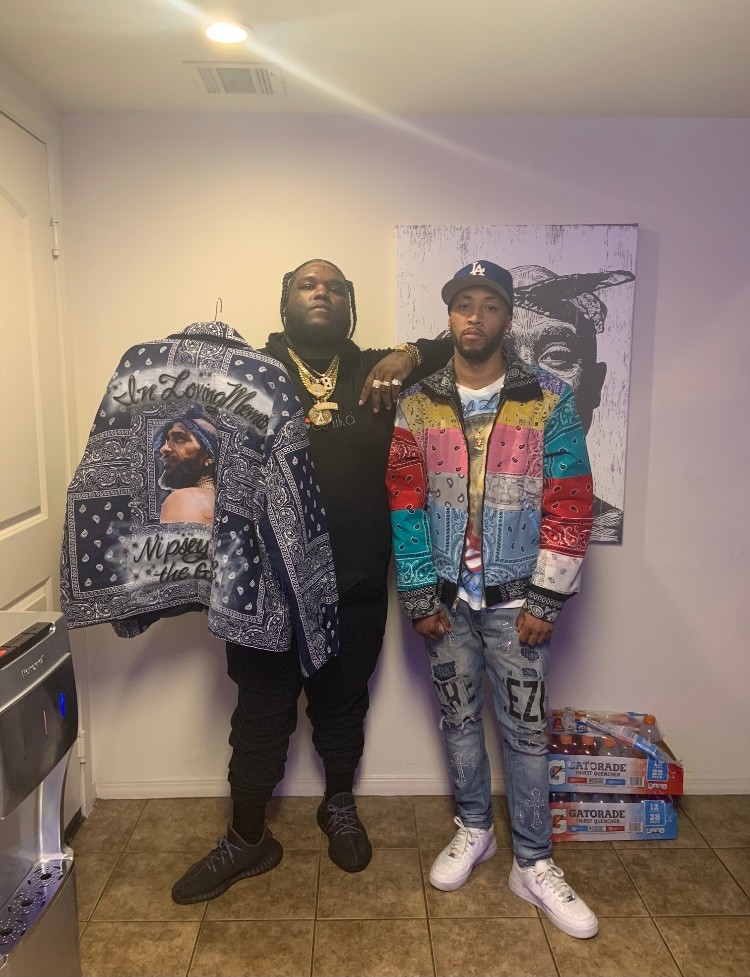 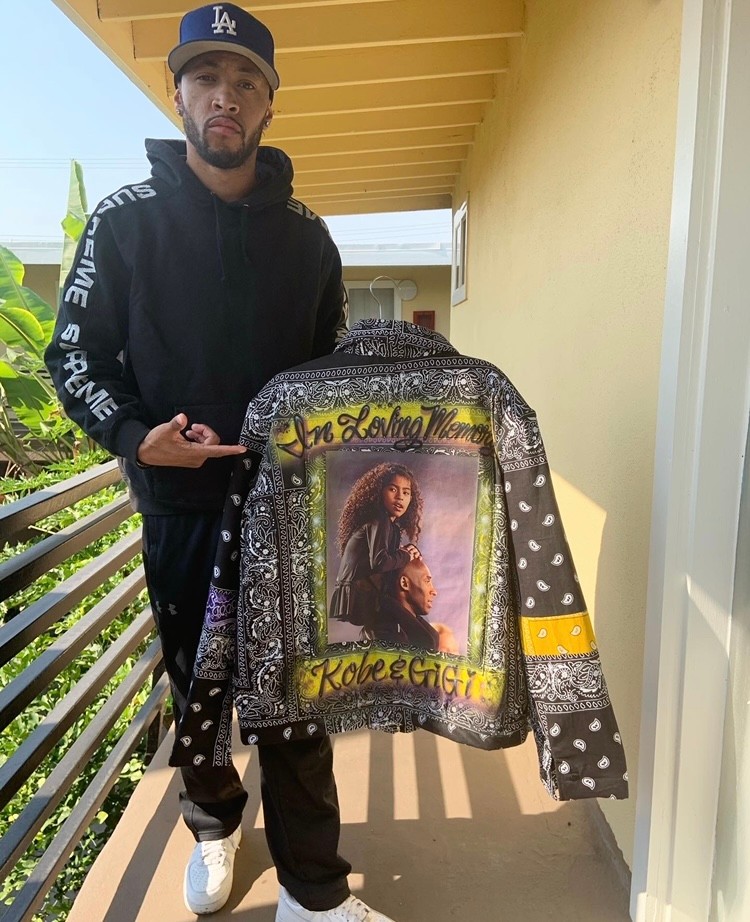 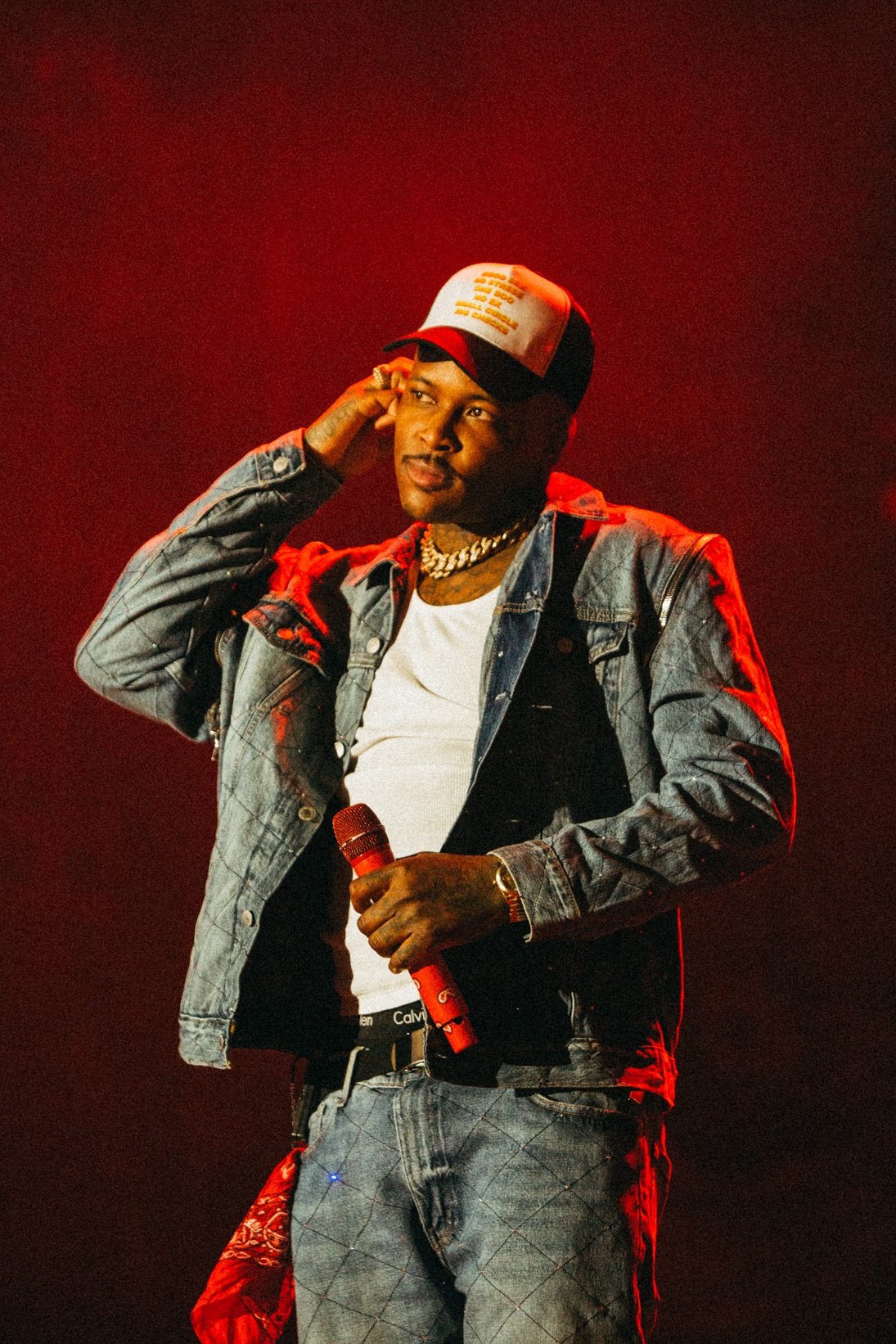 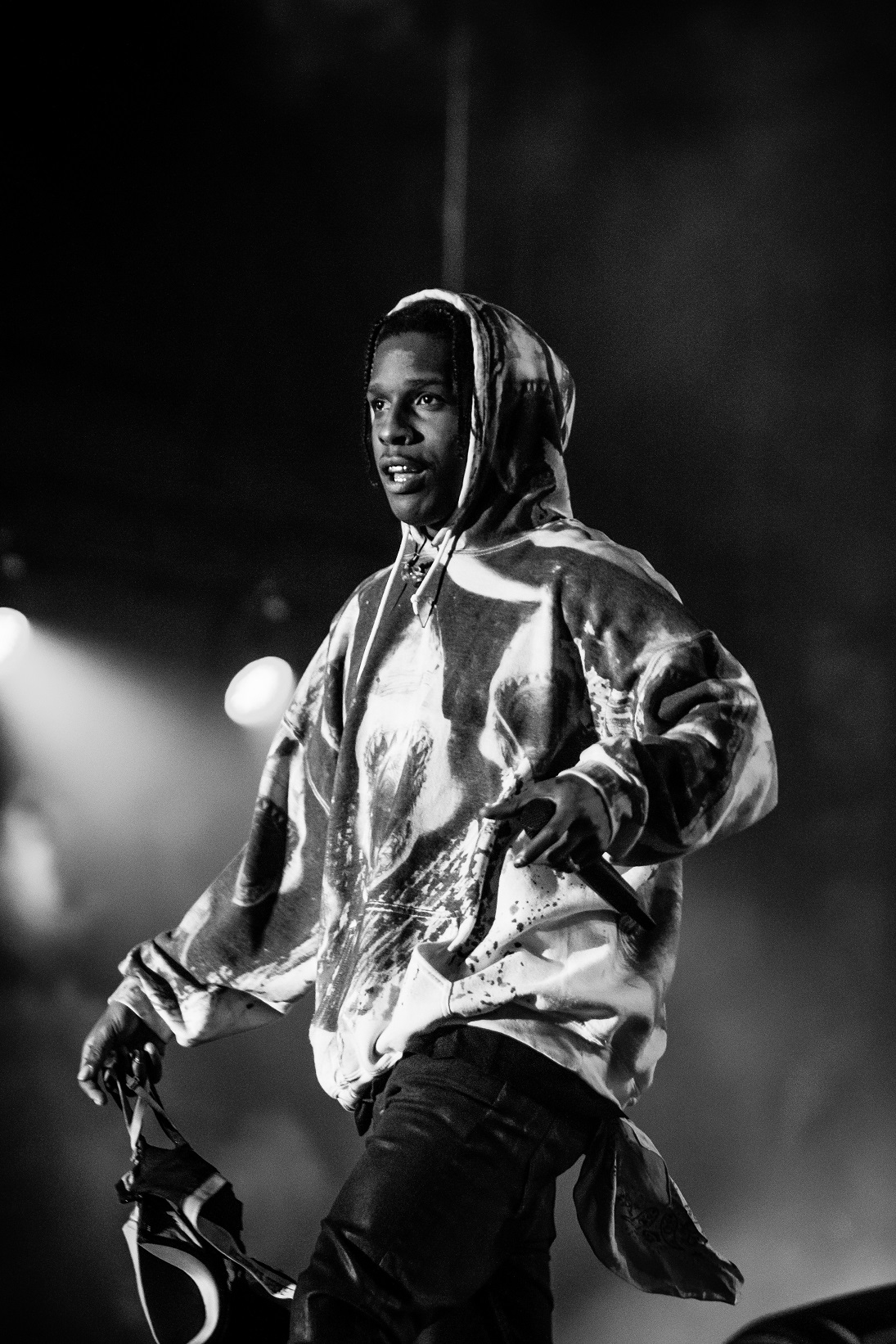 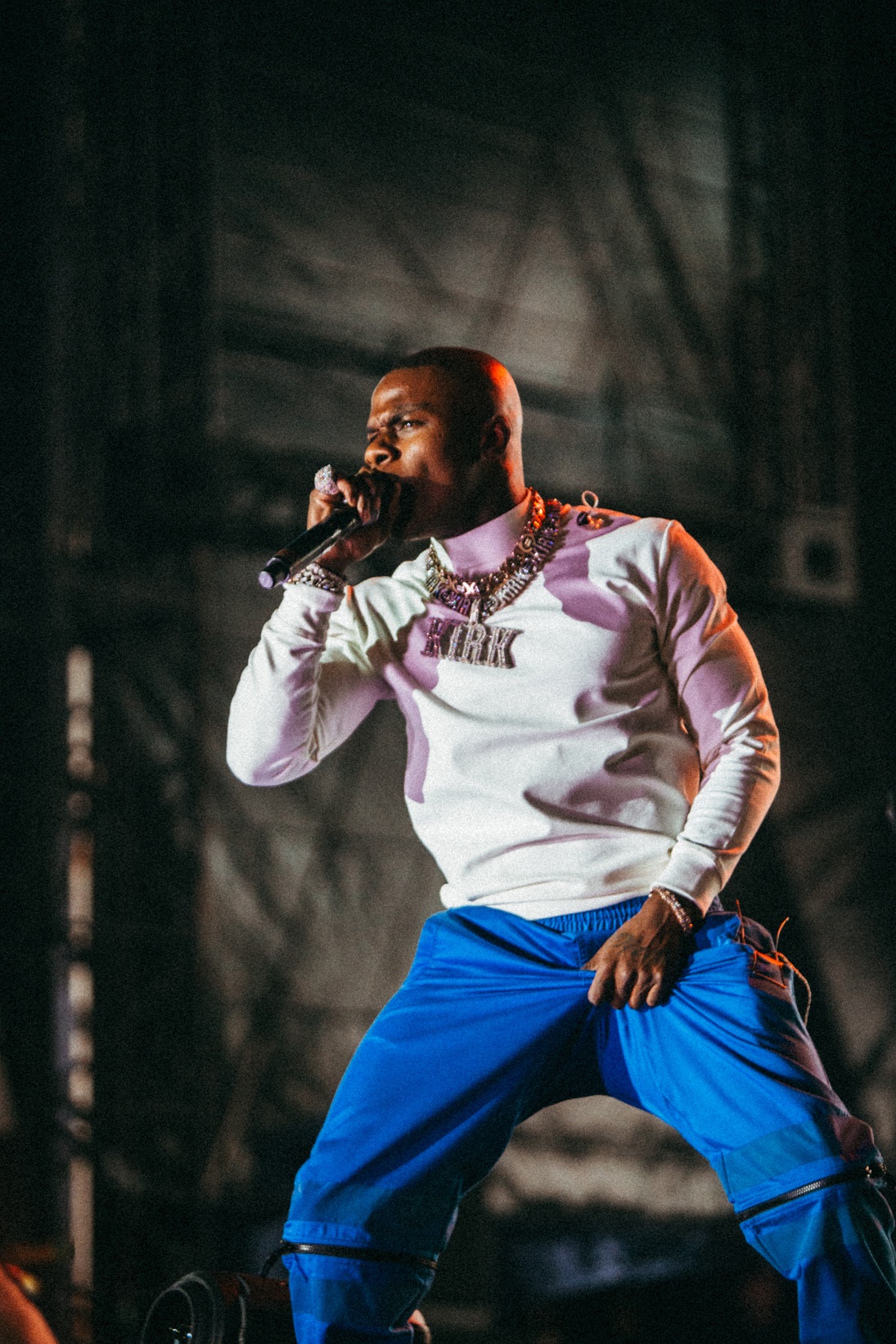 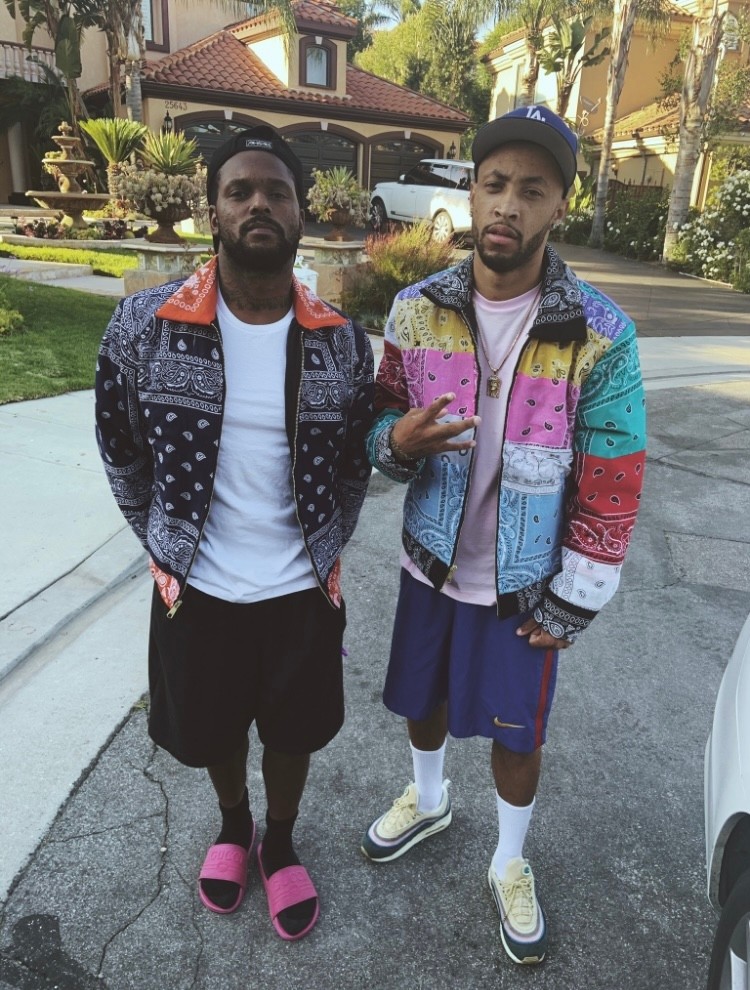 Image Credits:
All Credits For All Images Are To Myself Ronald “Creeze” Banks.