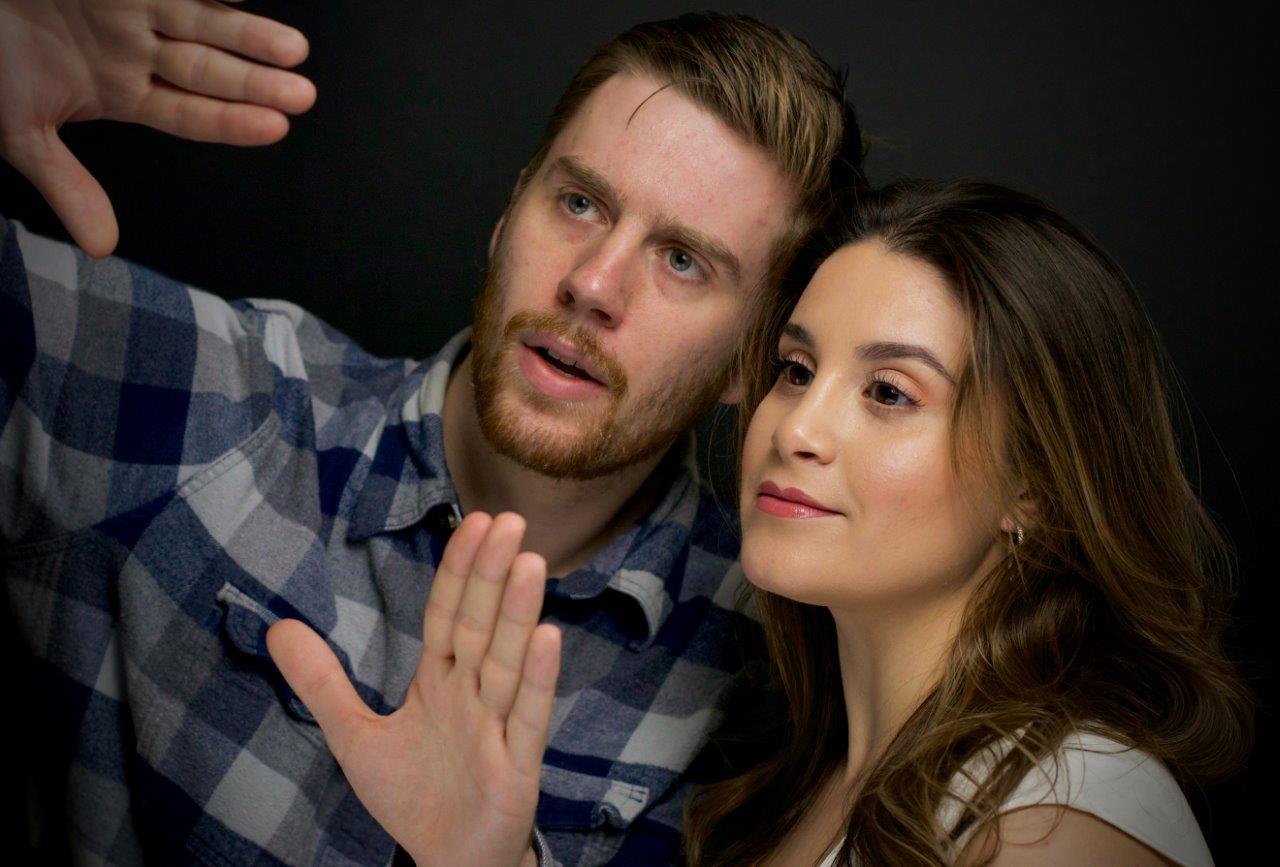 Today we’d like to introduce you to Christopher Rohrbeck and Bianca Dovarro.

Hi guys, please kick things off for us with an introduction to yourself and your stories.
My love for film began with house cats and home movie cameras. After a couple of high schools film classes, I sought to turn a hobby into a career through a Cinema Arts & TV degree at Columbia College Chicago. I concentrated my studies on Directing and produced several modestly-successful student shorts. I would describe my work as genre-fluid. I might direct a campy, science-fiction one year and a depressing, family drama the next. I believe all genres are made equal. But whatever it is, I like to go against the grain and find some direction that makes that genre feel fresh. Columbia College also introduced me to my work and life partner, Bianca Dovarro, she has always been my biggest fan, a beacon of light, and someone who I truly admire both as an artist and as an individual. Luckily, because of my career path, moving to her hometown of Los Angeles only made sense. It only took us a couple of months to start working together creatively on projects outside of college.

My name is Bianca Dovarro and I, alongside Christopher, co-head a month-to-month film challenge called Project 321. The premise is simple but difficult: complete a short film for each month of 2020, projects written, directed, and edited in a month. I pitched Christopher the idea when I found myself wanting to create more, connect more, and invest more in my craft. As an actor, I felt like I did not have agency over myself and began to feel more like a pawn. I was done waiting for someone to give me a job, so I decided to make my own work through a film challenge. Project 321 is an excuse to stay active, a practice to improve our skills as filmmakers, and a networking opportunity. In the last eleven months, we’ve touched all bases, from narrative and experimental work, animation and documentary, foreign language films and even a showcase from artists all around the globe.

I’m sure you wouldn’t say it’s been obstacle free, but so far would you say the journey have been a fairly smooth road?
Well, it wouldn’t be much of a film challenge if there weren’t challenges. The point of Project 321 is to put ourselves under pressure and really test what we’re made of. It’s all about the commitment, not getting stuck in some post-production hell, and accepting what’s onscreen and making it the best that it can be. It’s produced some breathtaking results. Of course, we expected some of the madness: the tight budgets, the forgotten lines, the late night edits… What we couldn’t have anticipated was the challenge of the COVID-19 pandemic and the global chaos that followed in its wake. Still, we persevered. When we were locked down, we taught ourselves animation. When we were opened up, we taught ourselves about safe set conduct and the importance of testing. Some of these skills acquired in the running of safe sets actually helped us secure positions in Health & Safety in the film industry.

Another part of the appeal of Project 321 was providing other artists the reigns. Though we act as producers on every project, over half of them are directed by other artists, who we try not to step on creatively. Our philosophy is, produce whatever you want, as long as it’s done in a month, we’ll help you do it. When the pandemic struck, there was a time where we couldn’t work with artists in the way we intended to. But we found creative solutions that we think we wouldn’t have if not for the pandemic. In the month of November, we brought on 17 filmmakers to create micro-shorts for a “Museum of the Future.” The virtual experience takes visitors on a tour of a post-apocalyptic museum, a window into our past, from the future. It’s a showcase of films made at the end of an earth-shattering year, with a creative presentation that isn’t just a static play-by-play like you might see in a film festival.

Alright, so let’s switch gears a bit and talk business. What should we know about your work?
We are known for our spirit and advocacy for relentless filmmaking. In and outside of Project 321, we believe there should never be a point when you’re not creating. Despite all the commitment we have to Project 321, we still find time to create on the project’s peripheries. We have been experimenting with Super 8 and 16mm film for about two years now, having produced a short and poetic piece called ‘Sol,’ featuring a lost astronaut on an abandoned planet, and a short called ‘Adam Finds Eve,’ featuring Adam, Eve, and some dinosaurs, for our anniversary this year. We are never afraid to be weird and assemble stories from the resources at our disposal. Whether it’s creating a Bigfoot costume out of an umbrella and spare bedsheets or using an underwater cameras, we understand that a free resource has limitless opportunities. In an industry that seems cut-throat and ruthless, we stand out by leading with support, compassion, and genuine love for our each member of our productions. We believe that a positive attitude and conducting a safe set environment propels production in the right direction. As a filmmaking duo, we express our love through film.

So, before we go, how can our readers or others connect or collaborate with you? How can they support you?
We can be reached through text or even Facebook/ Instagram messenger. Although Project 321 ends after December, we would still love to collaborate on other projects… especially a larger one that is in the works. 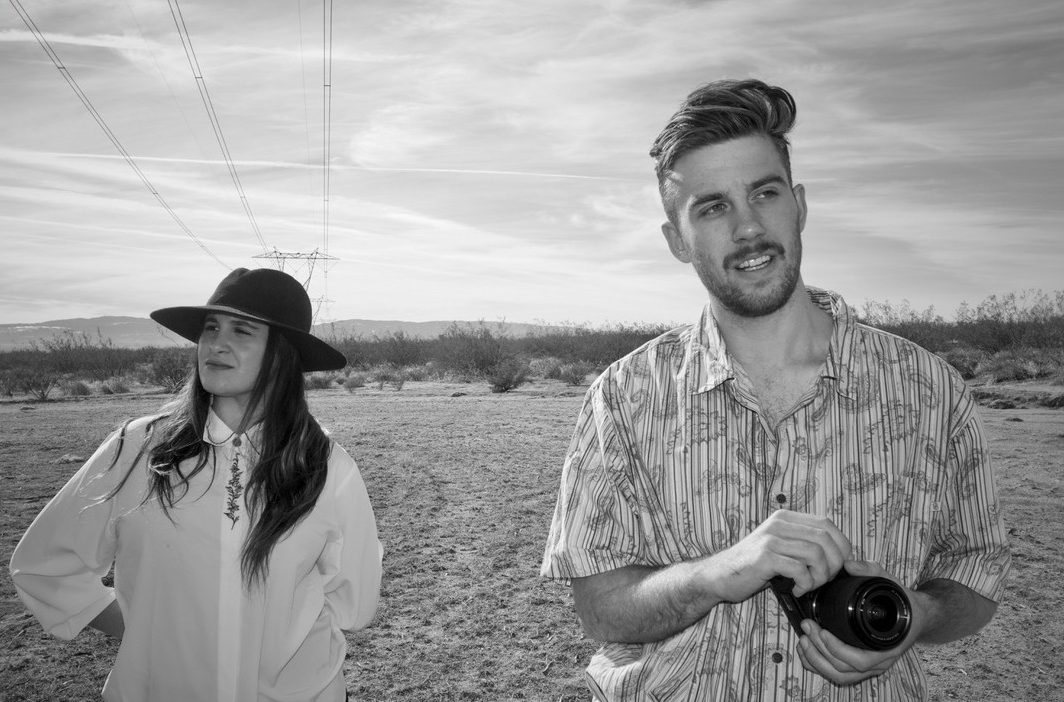 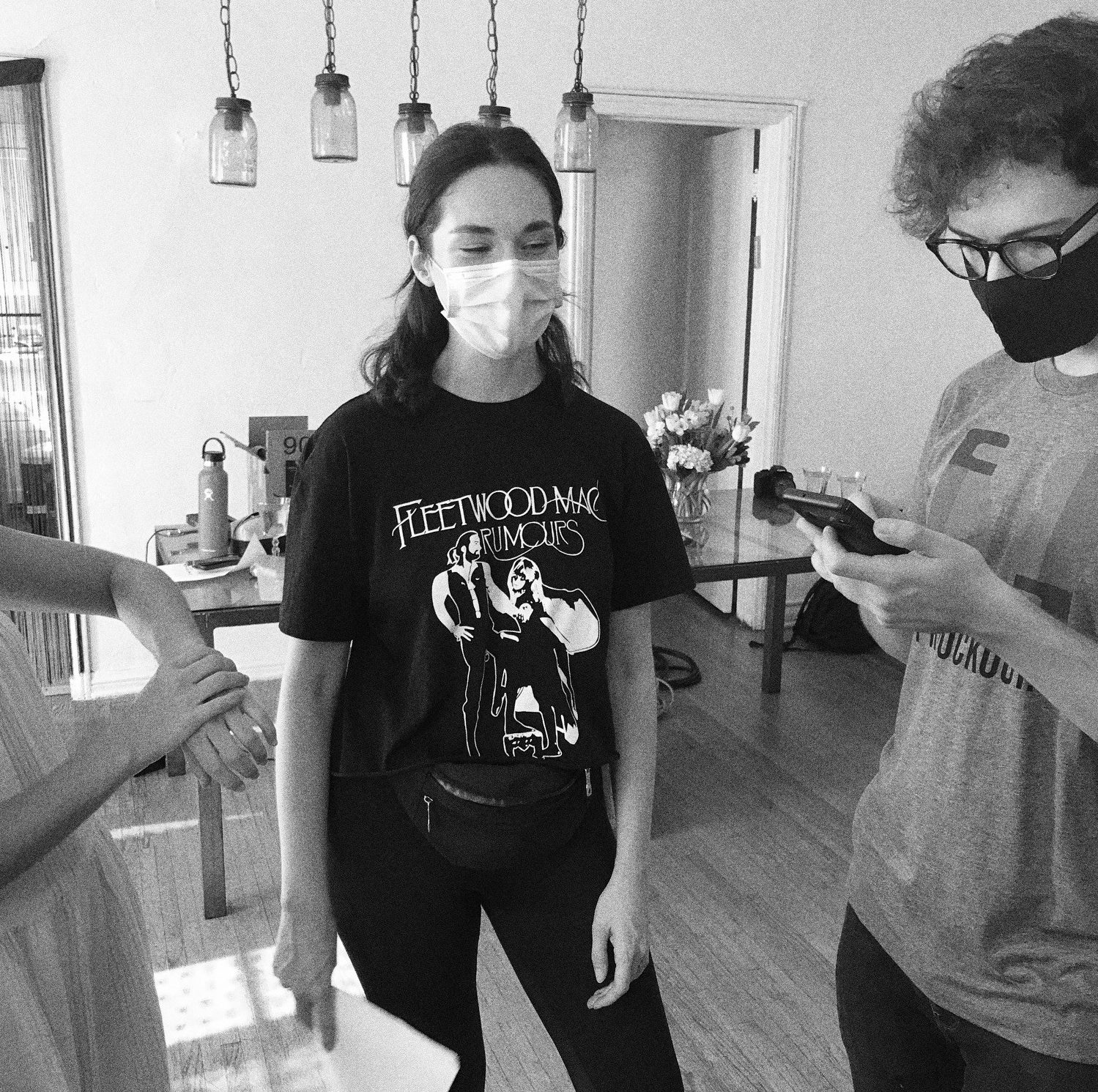 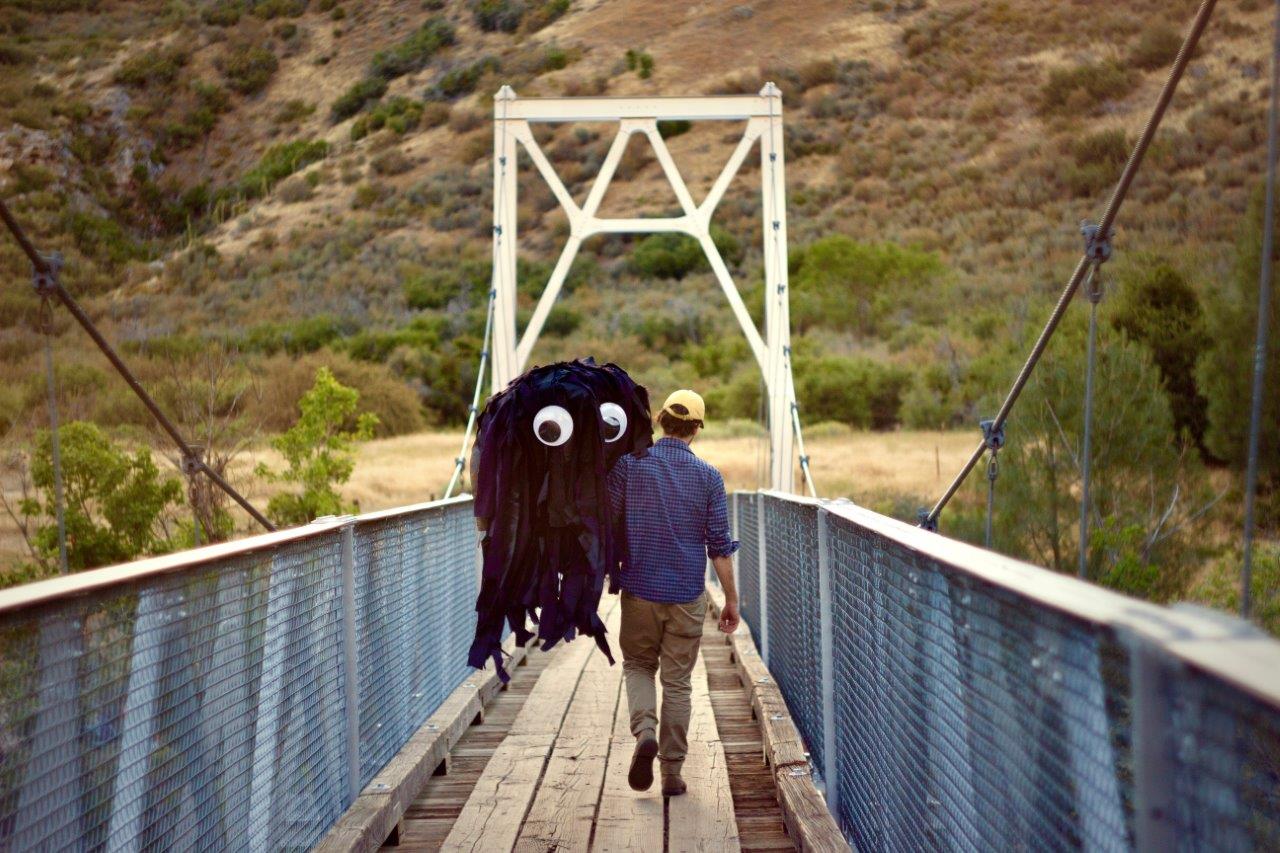 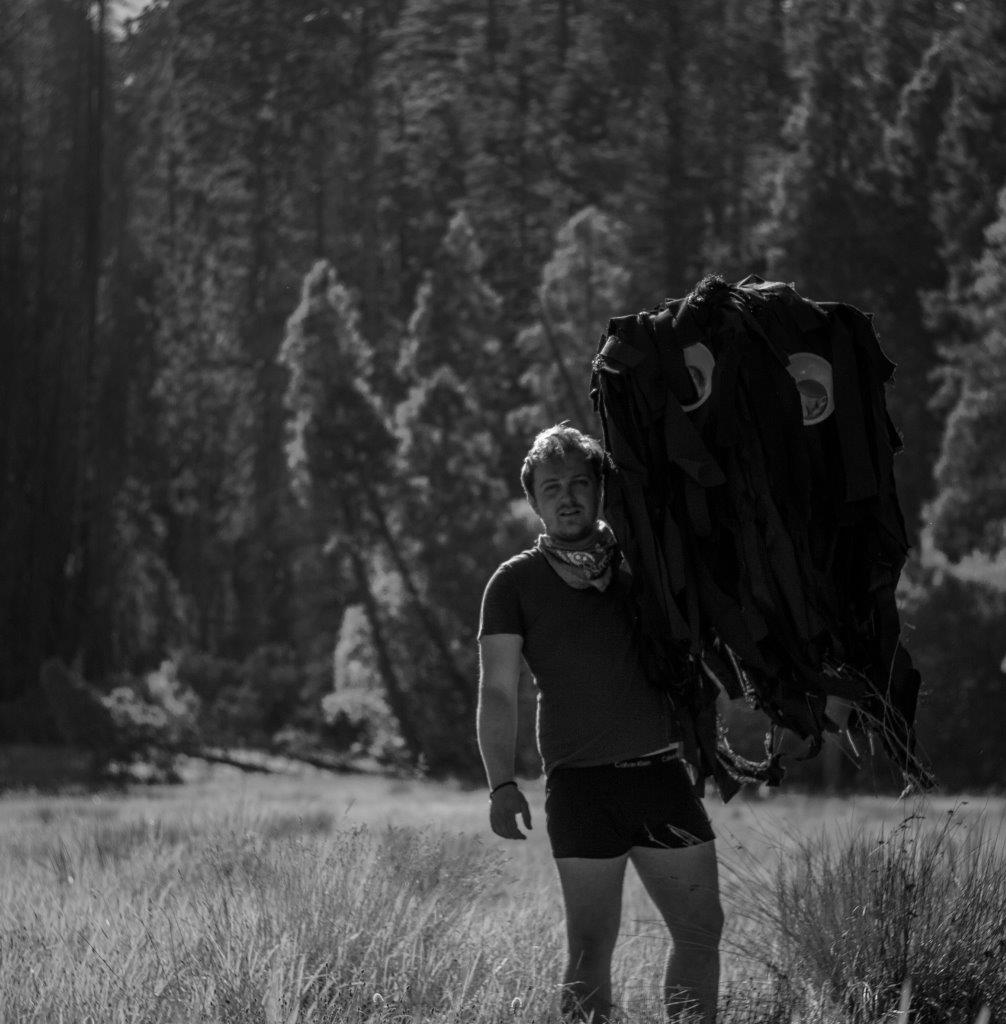 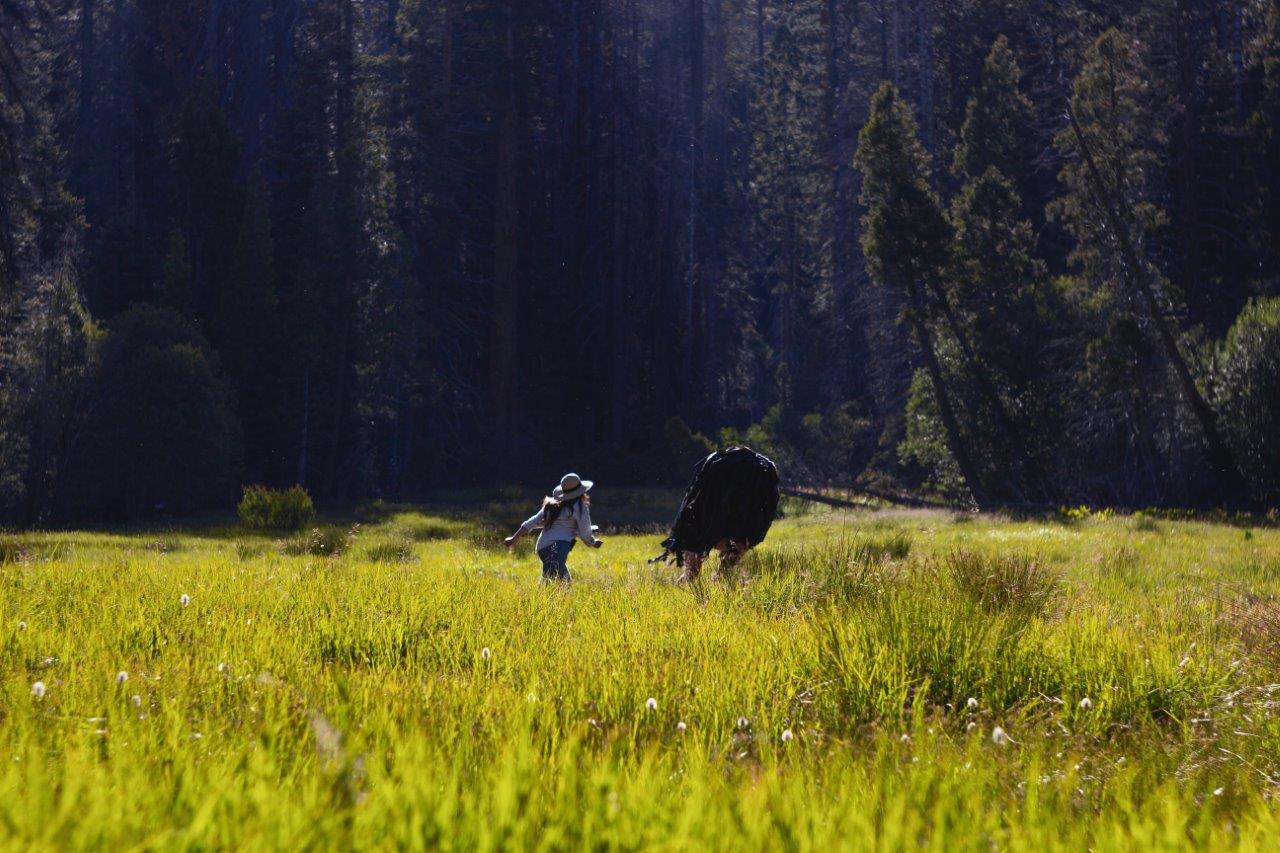 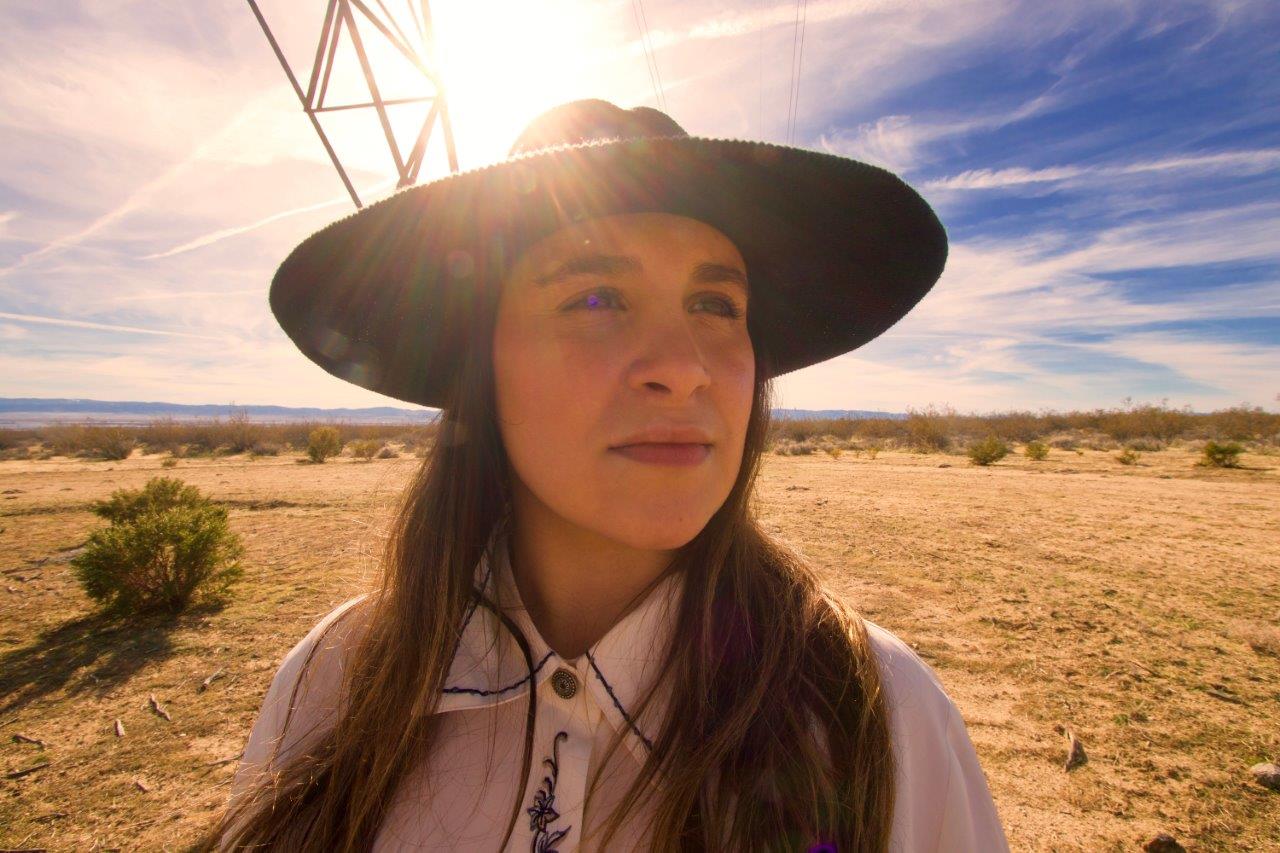 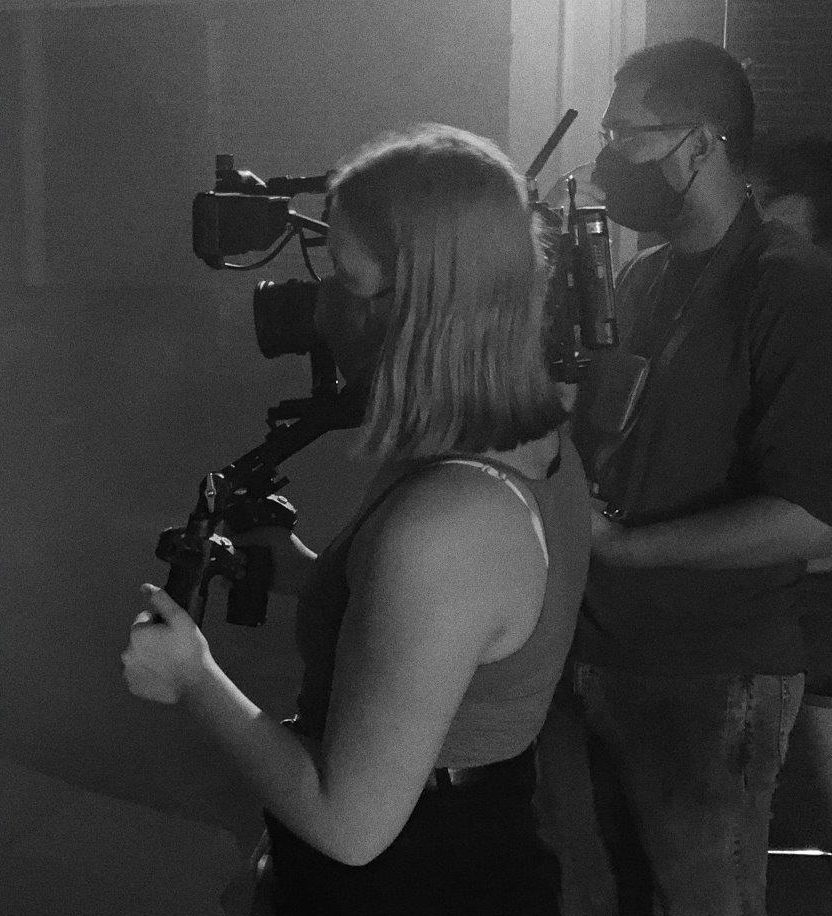