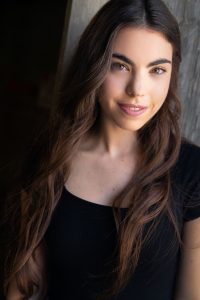 Today we’d like to introduce you to Chantal Casutt.

Hi Chantal, thanks for sharing your story with us. To start, maybe you can tell our readers some of your backstory.
Growing up, I always loved theatre, movies and TV shows, however, as I lived in Switzerland it never occurred to me that working in entertainment could be an actual job. Switzerland is a country that while valuing the arts, doesn’t necessarily encourage creativity or creative jobs and so becoming a professional actress never even crossed my mind.

After high school, I moved to the UK to pursue a BSc degree in Management and Marketing in one of the country’s top schools. I loved my studies as marketing revolves around storytelling and analyzing people (both psychologically and sociologically), which in many ways is exactly what I do now. It also made me realize that telling stories is what I want to do for a living. In my third year of university, I moved to London for twelve months where I worked as a product manager in the world’s most well-known beauty company. For the first time in my life, I was living in a large, cosmopolitan city that had everything to offer and so I jumped at the opportunity to take acting classes. Within a couple of weeks, I was hooked. I would commute every weekend and sometimes after work to take as many classes as possible as they gave me such creative fulfillment that I couldn’t get from other things in my life. During this year, I also started doing lots of research and stumbled across New York Film Academy.

I ended up attending their information session and decided to apply to one of their summer acting workshop programs. I figured it would be a great test to see if I liked the school and if I could see myself acting professionally. The workshop was one of the best experiences of my life and so I auditioned for NYFA’s One-Year Acting for Film program. I got in on a scholarship and in late 2019, after completing my BSc, I flew to L.A. to start my dream. Since graduating NYFA, I’ve been constantly auditioning, acting in numerous short films and web series, and building relationships. I love working both in front and behind the camera. I learn so much doing both! I recently completed my first feature film script “Against The Current” that I am now in the midst of producing. I’ve also been lucky enough to get the opportunity to co-produce a music video for a well-known actor and musician. It’s been an incredible journey and I have learned so much from the people around me. I cannot wait to see what the future holds! The best part is the ability to make something I love my job. I feel so lucky!

Would you say it’s been a smooth road, and if not what are some of the biggest challenges you’ve faced along the way?
Absolutely not! But is it ever? I believe the best things come to us by overcoming obstacles. There are no ups without the downs! One of my biggest personal challenges was transitioning from a life that was so heavily focused on academia and intellect to one more focused on creativity and emotion. Of course, my job absolutely does require intellect, however, when I moved here I realized how difficult it was for me to break out of my little box of right/wrong thinking. I had never been encouraged to use my instincts as a guide and so my friends would often declare me too “rational”. It’s been a learning curve but I certainly feel like I am more self-aware than ever before.

Another big challenge is one that I know all actors can relate to and that is the constant rejection. You put yourself out there, show people the most vulnerable side of you and never hear back. That was tough in the beginning for sure, however, it has since become something that I have started to take in stride and do my best not to dwell on. Being rejected is part of the job and it should have no effect on how you feel about yourself or your ability. I remind myself of that daily and am fortunate enough to have incredibly supportive friends around me who always uplift me. The people you surround yourself with are everything! Furthermore, I started my career right when COVID hit and that of course was a big challenge by itself. Starting a career during this time has been difficult, yet it also showed me the importance of constant adaptation and learning in order to succeed.

As you know, we’re big fans of you and your work. For our readers who might not be as familiar what can you tell them about what you do?
I would consider myself an actress first, writer and producer second. I’m proud to have had a lead role in several short films that are currently in the festival circuit and have already won multiple festivals and awards. It’s always wonderful to have your work and that of the talented cast and crew be recognized. I’m also very excited for the release of two pilots for web series I have been a part of in 2020, “Talent” and “GodLike Gaming”. They are currently in post-production but I think people are going to love these two series once they hit the small screen. My proudest accomplishment since I moved to L.A. is writing my feature film “Against The Current”. It’s a coming-of-age drama film set in my hometown Zurich and very close to my heart. I am currently pitching the script to investors and hope to see this movie come to life in the near future. It’s been incredible to actually create something from scratch and I will for sure continue writing throughout my career.

What quality or characteristic do you feel is most important to your success?
That is such a difficult question! I think it is impossible to narrow it down to one characteristic because there are so many things that come into play. But one thing I would say is my perseverance. Even as a child, my mom used to tell me that I am like a dog with a bone. Once I know I want something, I won’t stop until I get it. This is still very much true for me today. Rejection and being told no is a constant and so it’s really important to keep going no matter what. I also think my work ethic is a big contributor. When you’re a freelancer, it’s easy to procrastinate or decide not do something because it’s too much effort. My attitude toward hard work has helped me move forward and create my own projects rather than waiting for someone to come to me. 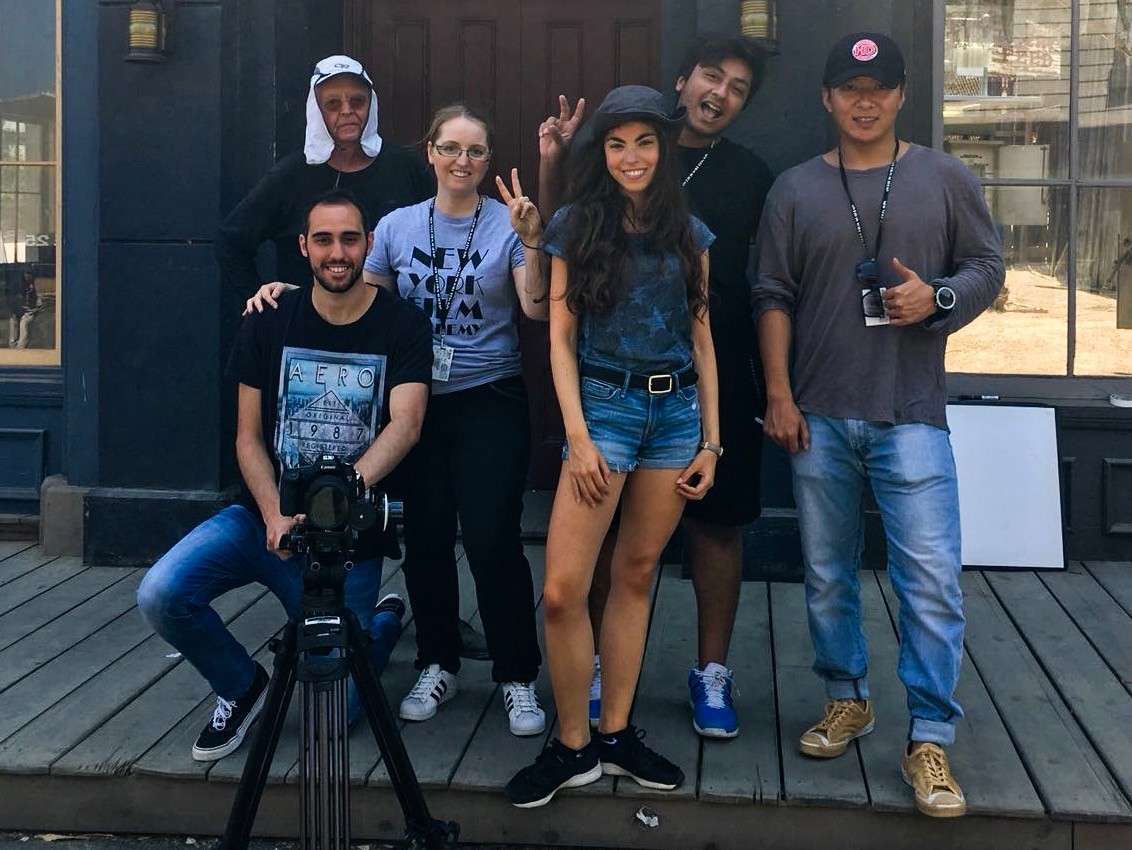 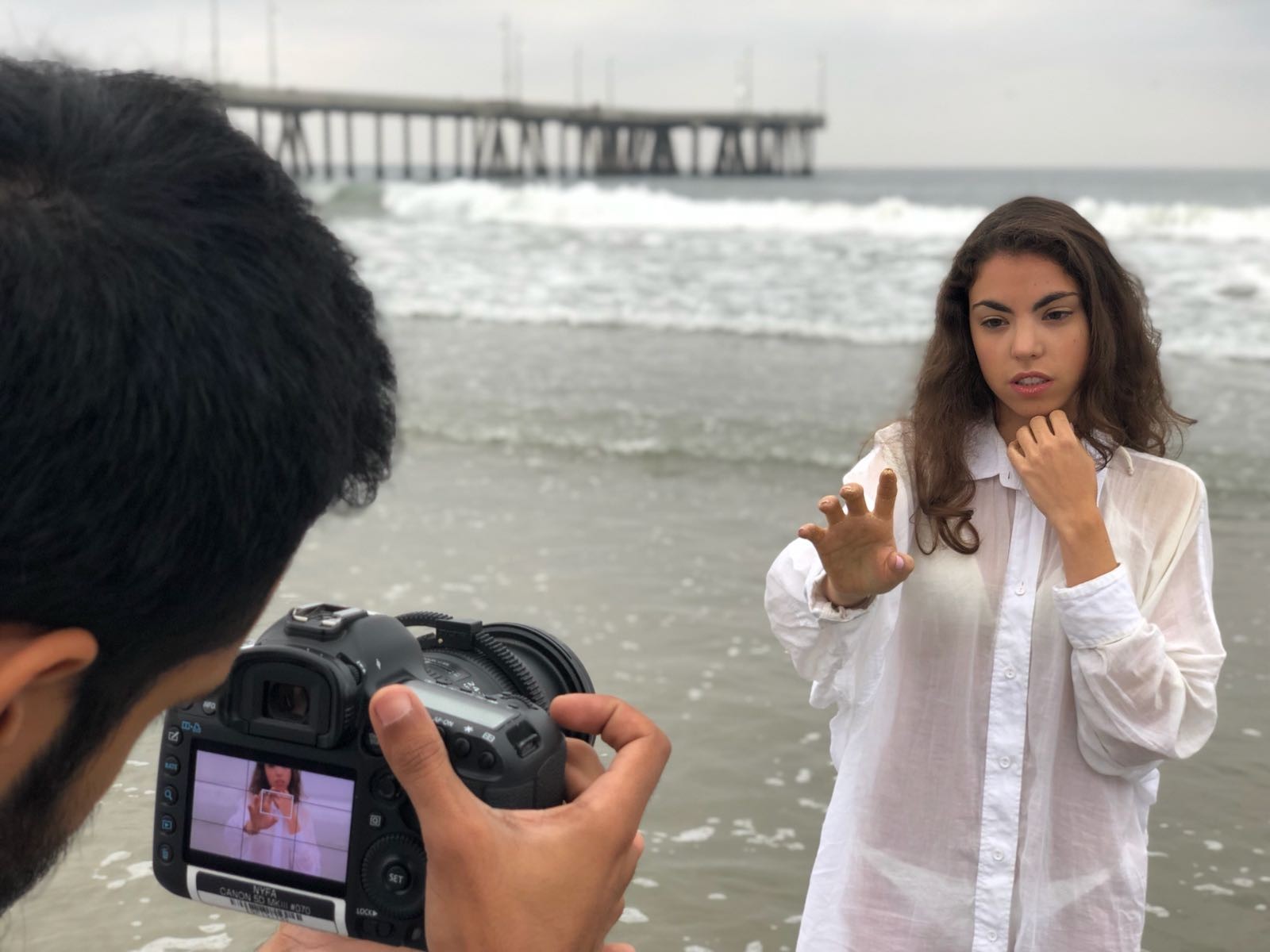 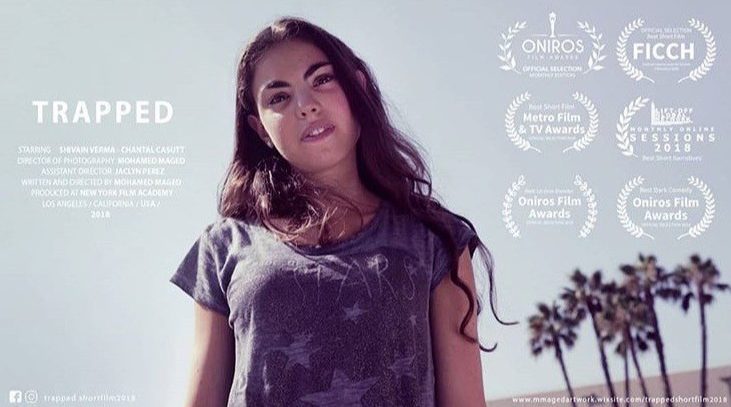 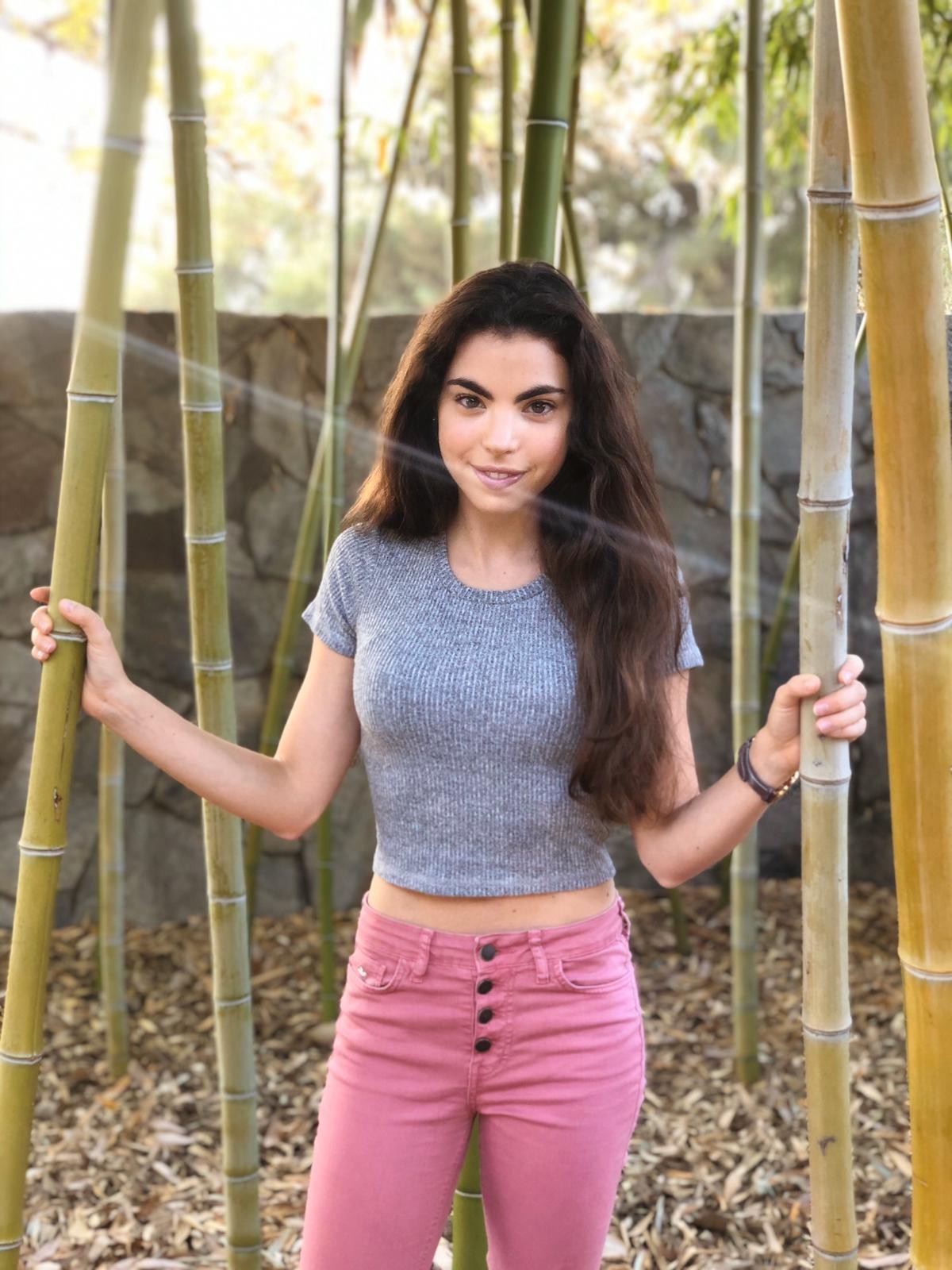 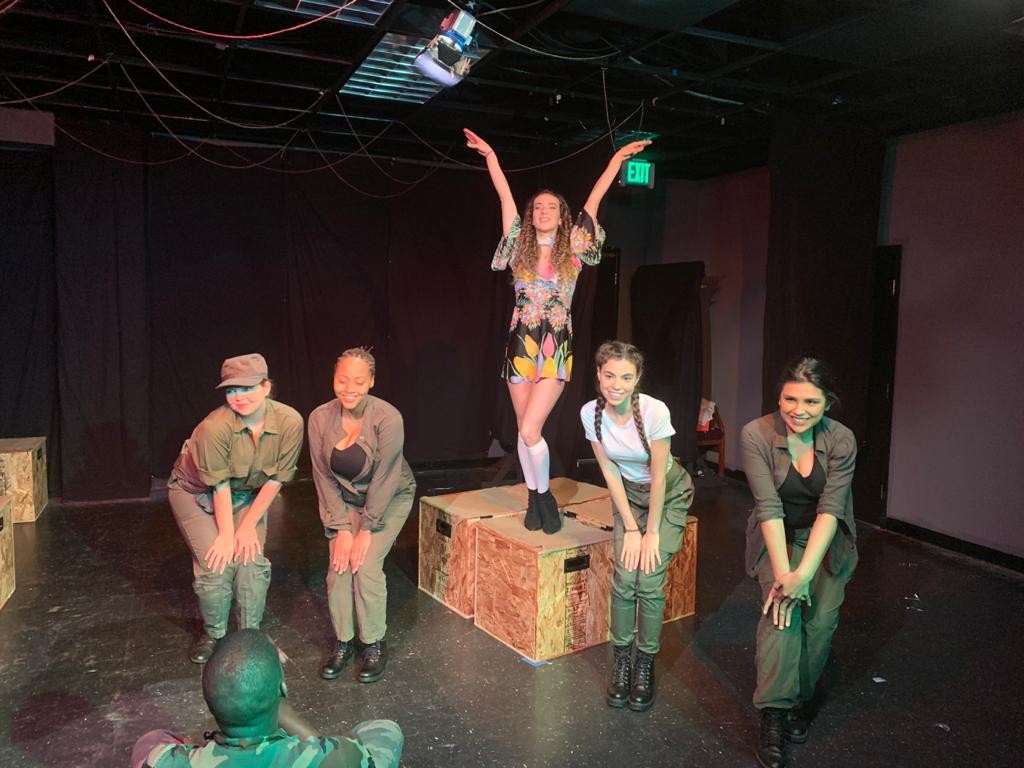 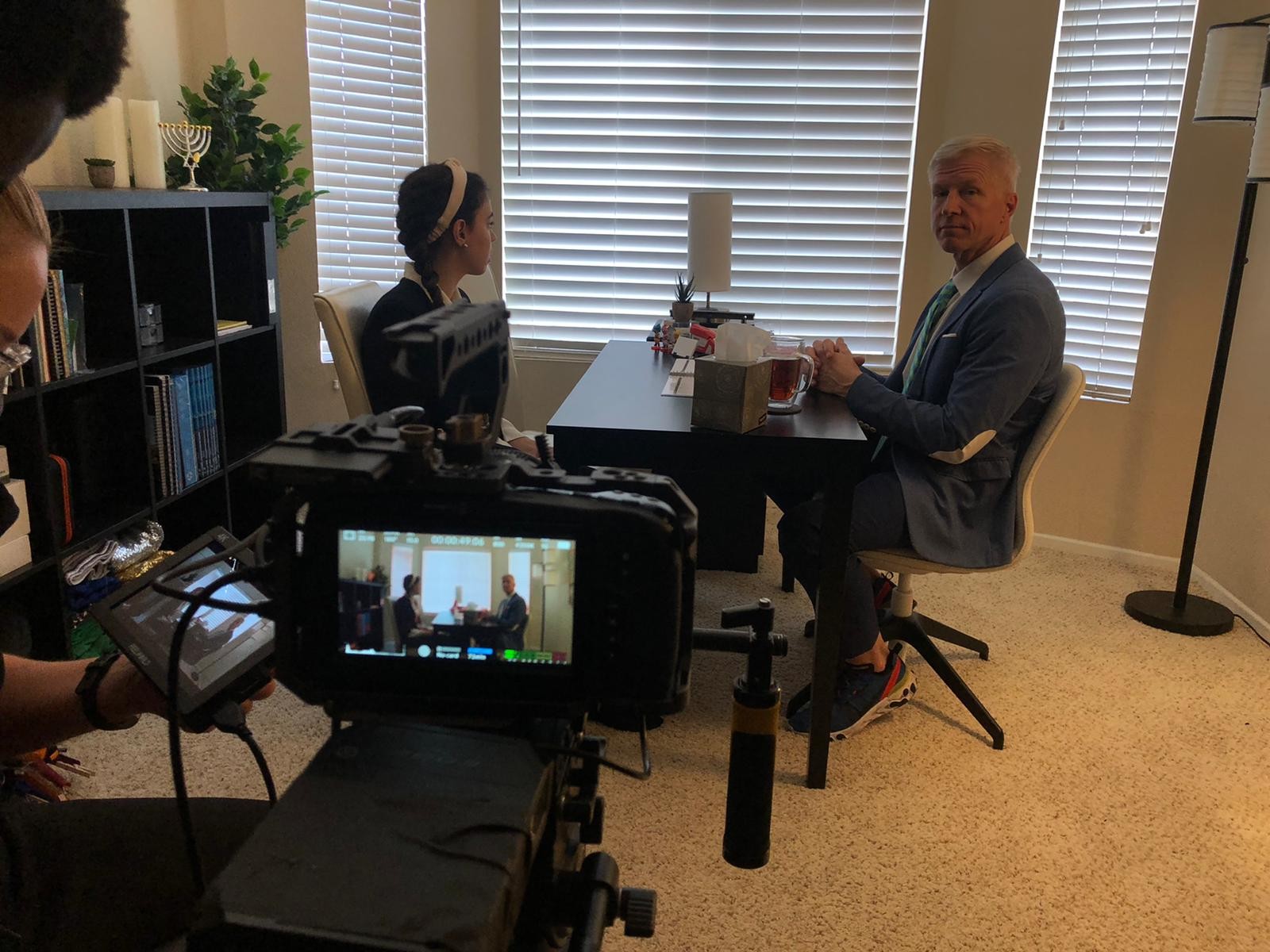 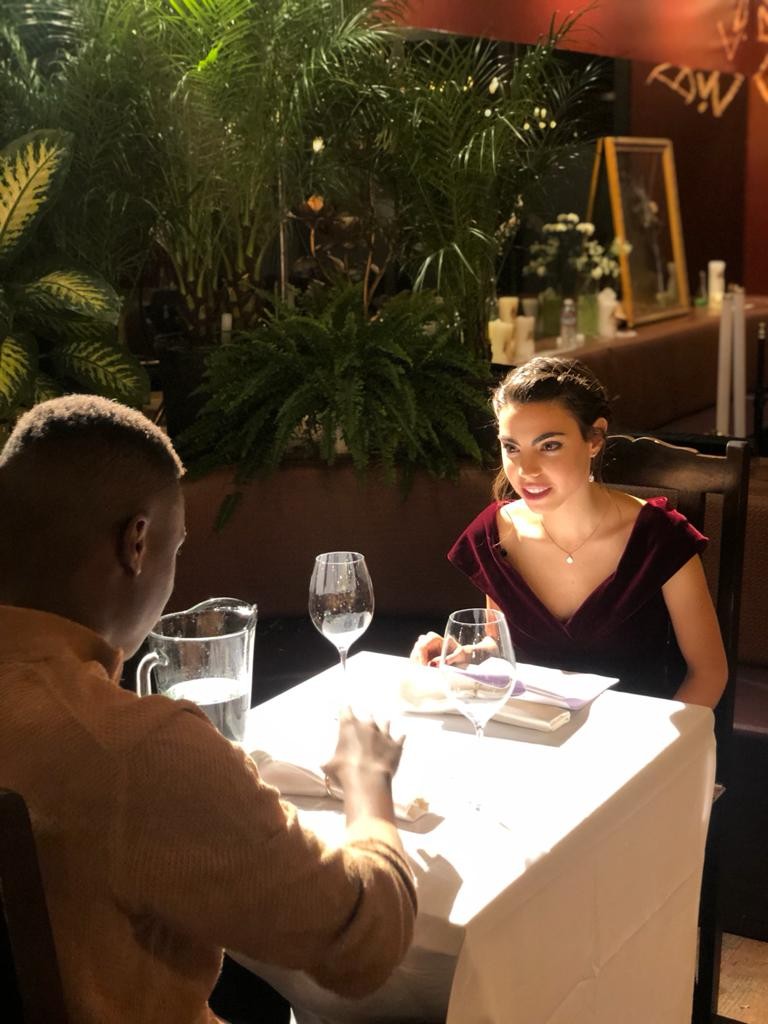 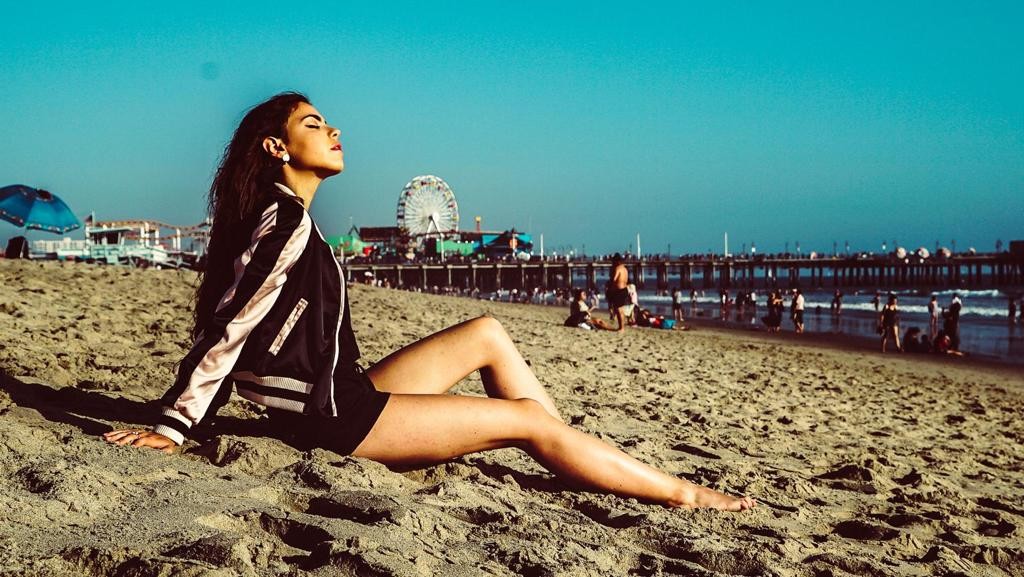