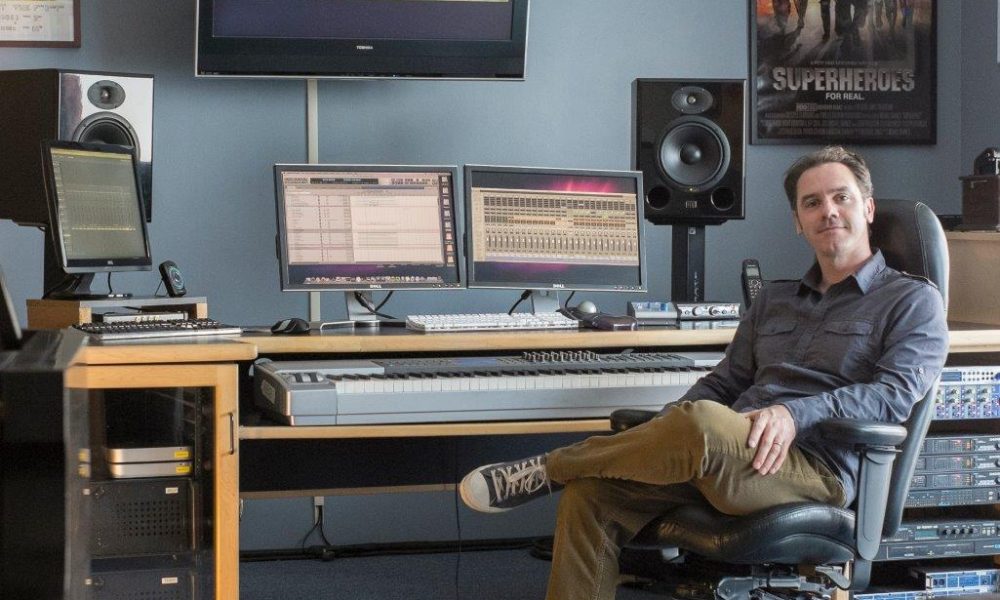 Today we’d like to introduce you to Ceiri Torjussen

Hi Ceiri, please kick things off for us with an introduction to yourself and your story.
I grew up in Cardiff, Wales in the 1980s. My mother was an amateur pianist and my grandmother an organist in her local chapel. My father, while not a trained musician, did have a brief stint as a rock n’roll drummer and was an avid record collector, so I owe my wide-ranging musical tastes to his sonic open-mindedness. While my mum drilled me in my early piano-playing years, my dad took me to live symphony and jazz concerts. I soon became a nerdy trumpet player in the local youth orchestras and an all-out disciple of Miles Davis. While most of my schoolmates were rocking-out to The Stone Roses, Blur and Nirvana, I hid away with fellow jazz friends listening and playing along to John Coltrane and Lee Morgan records. We formed a jazz quintet, played gigs around the area and went on to play at the Vienne Jazz Festival in southern France. Between high school and college, I spent seven months teaching science and music in a school in the Himalayas and traveled extensively throughout India. I saw the palaces of Rajasthan, recorded amazing folk musicians in desert villages, and fell in love with the sleepy beauty of Kerala. I was even an extra in a Bollywood movie while staying in Mumbai.

During this trip, I discovered north Indian classical music and began to learn the tabla. These are cherished experiences that have inspired my music to this day. I then spent three wonderful years studying music at the University of York in the UK. This is where I began to compose in a serious way. I became obsessed with composers like Stravinsky, Ligeti, Berio and Cage, and developed an affinity for the latest explorations in European electro-acoustic music. I spent a memorable semester studying late medieval music in Tours, northern France. It was a rather bemusing experience since my French was pretty elementary (as was my knowledge of medieval notation), but I made the most of things and spent a lot of my time composing and writing my thesis on Ligeti. In 1998 I came to LA on a Fulbright scholarship to pursue my Masters in Composition at USC. Strangely I found America more of a culture shock than India, perhaps because I expected it to be more like the UK, but it was quite different. In my car-less first year, I spent much of my time trying to decipher LA’s public transportation, which is far more difficult than the one in New Delhi, I might add! Despite this, my time at the USC Thornton School of Music grounded me as a musician and equipped me with solid tools of the trade, which I still rely on. Once I got out of USC, I found myself orchestrating for the composer Marco Beltrami. This was completely ‘in at the deep end’ for me since I went from the cloistered life of academia to being faced with a 90-piece orchestra at the amazing Todd-AO studio. Soon I was scoring my own independent feature films. While the budgets for these were small, they were my own jobs, so I was able to really stretch myself musically.

Meanwhile, I was composing classical commissions for various ensembles, most notably the BBC National Orchestra of Wales. Though it was a challenge to jump between the film scoring world and the classical/concert hall world, I was able to learn the skills of serving the picture while exercising my raw imagination. I am certain that this dichotomy has informed my adaptability and been an asset in my professional and creative pursuits. Since graduating college in 2001, I’ve worked in almost every format of moving pictures: indie and studio features, both narrative and documentary, fiction and doc-TV, and in almost every dramatic genre – from horror to preschool animation (which, strangely, have some artistic parallels when it comes to musical scoring!). My greatest achievement to date though has been marrying my wife, Patricia and raising our four-year-old daughter, Anwen. We live in Topanga Canyon, in the heart of the Santa Monica Mountains, near some amazing hiking trails. We love taking long walks, exploring new parts of the city and tending to our young garden. Anwen is by now an expert at hide ‘n seek.

Alright, so let’s dig a little deeper into the story – has it been an easy path overall and if not, what were the challenges you’ve had to overcome?
The film/TV business is never a smooth road. Since I’ve been lucky enough to be gainfully employed for most of my career though I have no grumbles. On a personal note, I do wish I had more time to dedicate to my non-film music-related pursuits such as my concert and experimental works. I hope to do more of that in the near future.

Here’s more about Ceiri and his work:
Multi-award-winning composer Ceiri Torjussen’s music was described by the Los Angeles Times as a “sudden bolt of creative lightning.” Welsh-born but based mainly in Los Angeles, his credits run the gamut of independent films, documentaries, network TV, animation and large budget studio films. He is also an accomplished composer of concert and experimental music. Torjussen recently completed scoring the 4-hour doc-series Pistorius for Amazon, about the famed Paralympic athlete and convicted murderer Oscar Pistorius. Recent narrative film projects include the dark drama All Creatures Here Below and the horror film Primal Rage (released theatrically in 2018). The psychological thriller Jack Goes Home (starring Rory Culkin and Lin Shaye) premiered at SXSW 2016 and critically acclaimed horror film The Canal, which features a terrifying, experimental score, premiered at Tribeca in 2014. His extensive documentary work includes such award-winning films as Mr. Calzaghe (BBC/eOne), about boxing legend Joe Calzaghe, and Becoming Bulletproof (Showtime, 2015), about disabled filmmakers making a Western.

In 2013 Ceiri scored two award-winning films: Test (winner of Outfest and featured at the 2014 Berlinale), a drama set in the 1980s, features a moody, ambient electronic score; and on the other end of the stylistic spectrum, Big Ass Spider! (premiered at SXSW 2013), is a nod to the classic monster-movie scores of the 1950s and features full orchestra with a hard-rock edge. He composed additional, heart-thumping action music for Hitman: Agent 47, Repo Men, Live Free or Die Hard and Underworld Evolution, and orchestral action-comedy music for Scary Movie II. Ceiri (pronounced kay-ree) has been commissioned by groups such as the BBC National Orchestra of Wales, The Vale of Glamorgan Festival and the Henry Mancini Institute. In 2016 his BBC commission Blodeuwedd, for full orchestra, was given its US premiere as part of the Hear Now Festival, Los Angeles. His work has been recorded and released commercially and performed worldwide, including the USA, UK, Germany, France and India. He is a dual US/UK citizen

Ceiri’s latest music can be heard in the CNN docuseries “The People V. The Klan” (co-scored with Jongnic Bontemps.) He also recently scored the comedies “The Right One” (Amazon Prime) and “India Sweets and Spices” which releases later this year. 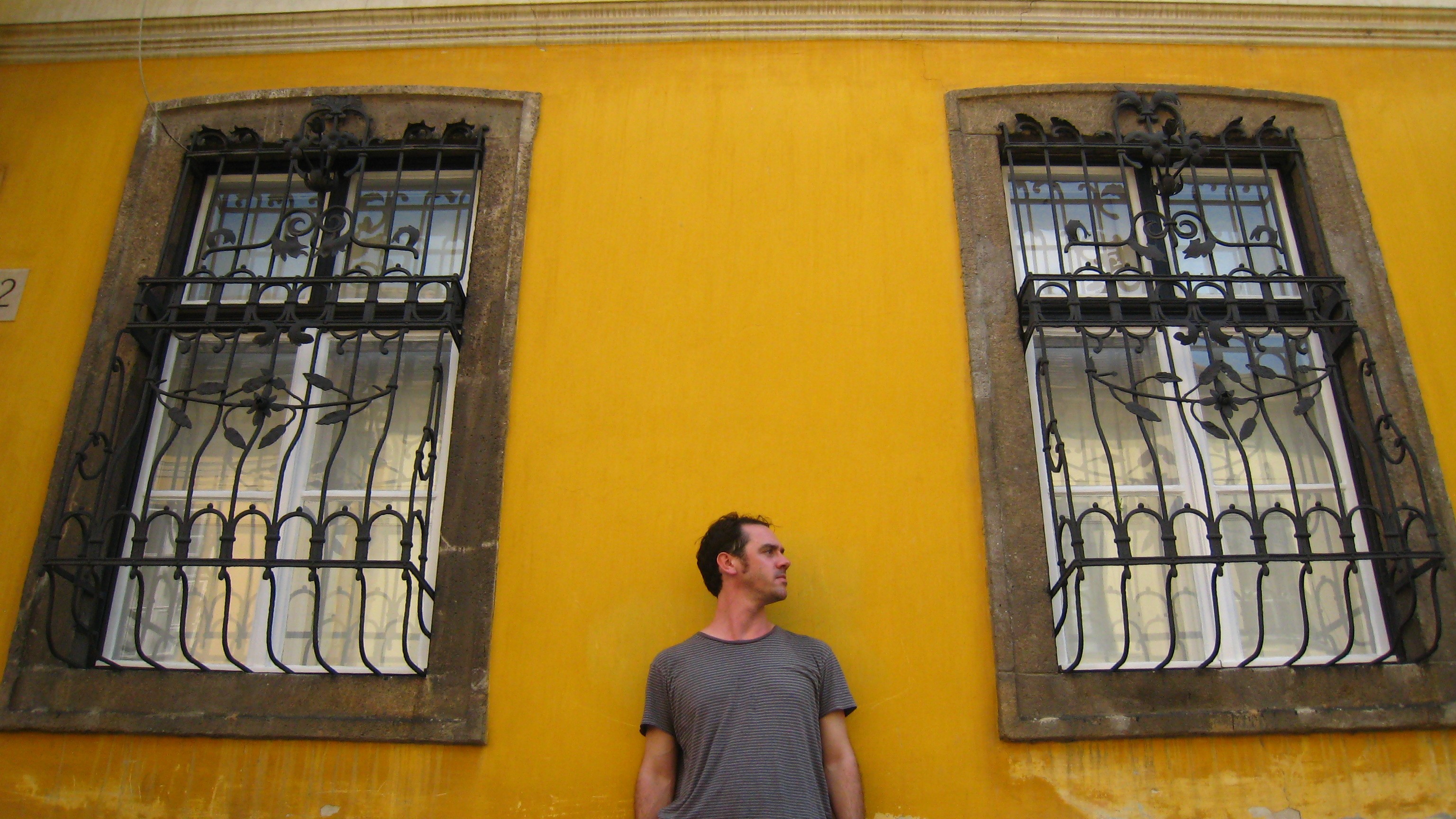 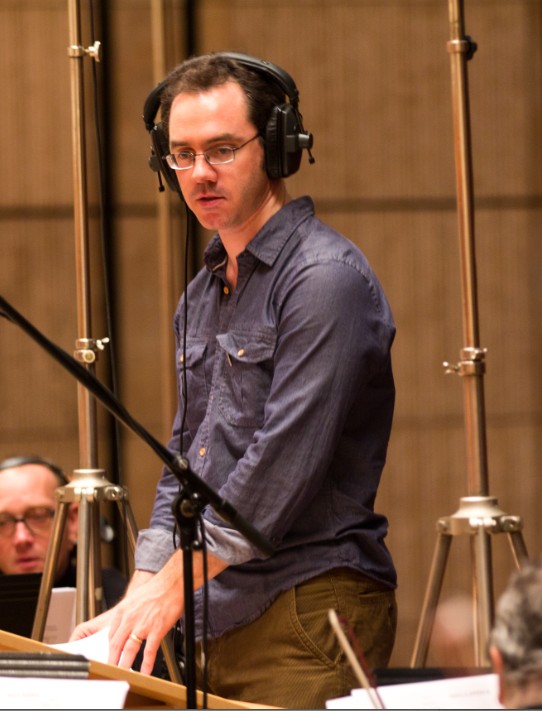 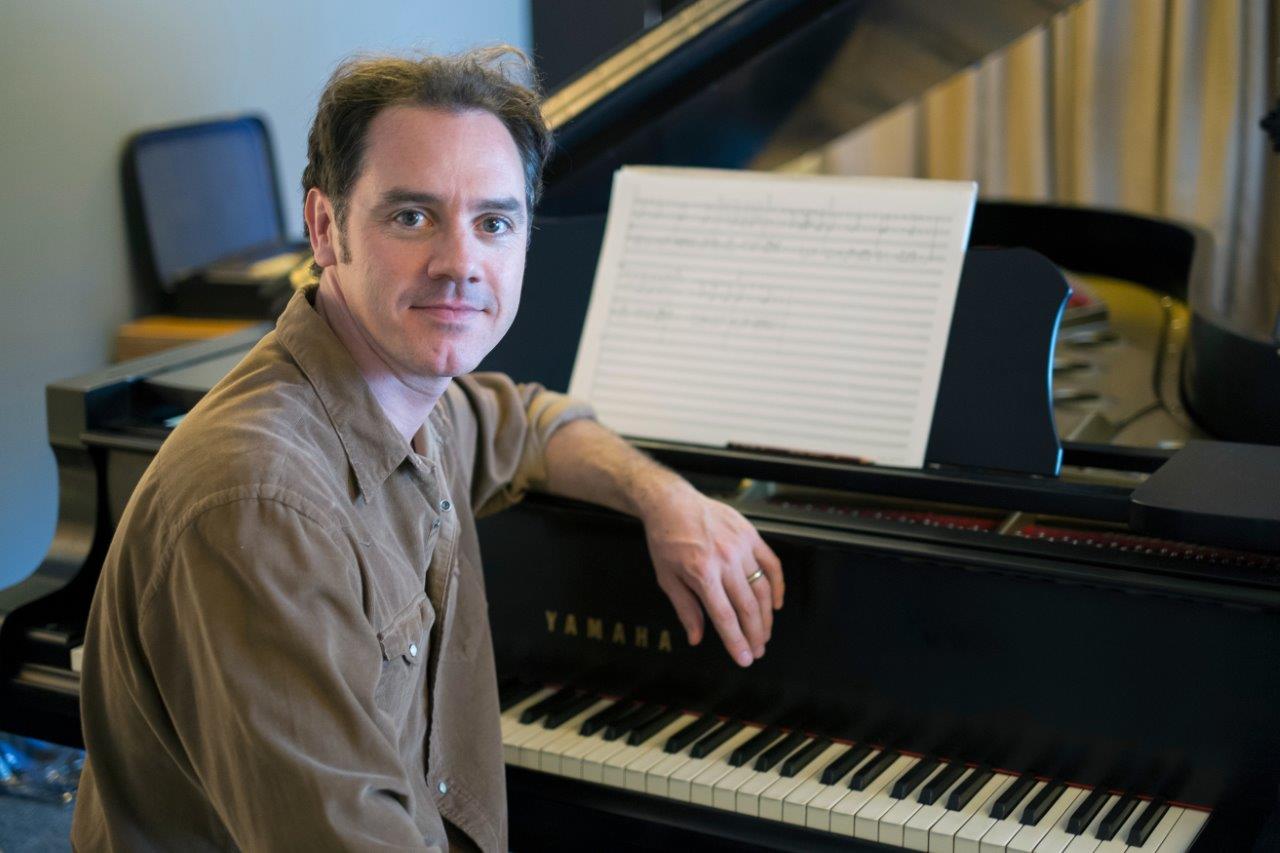 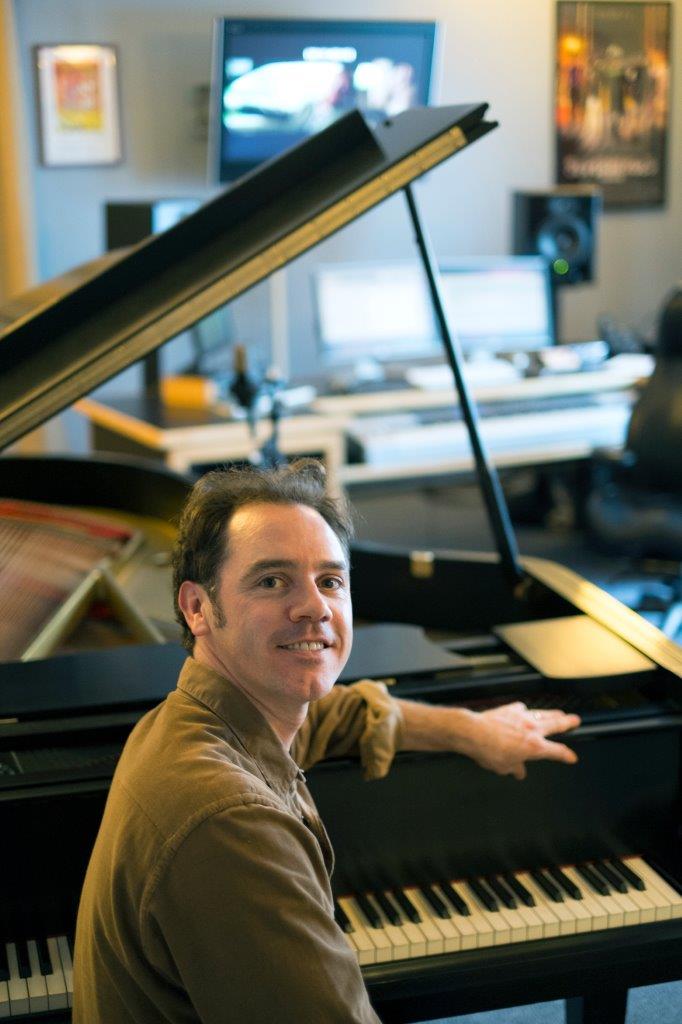