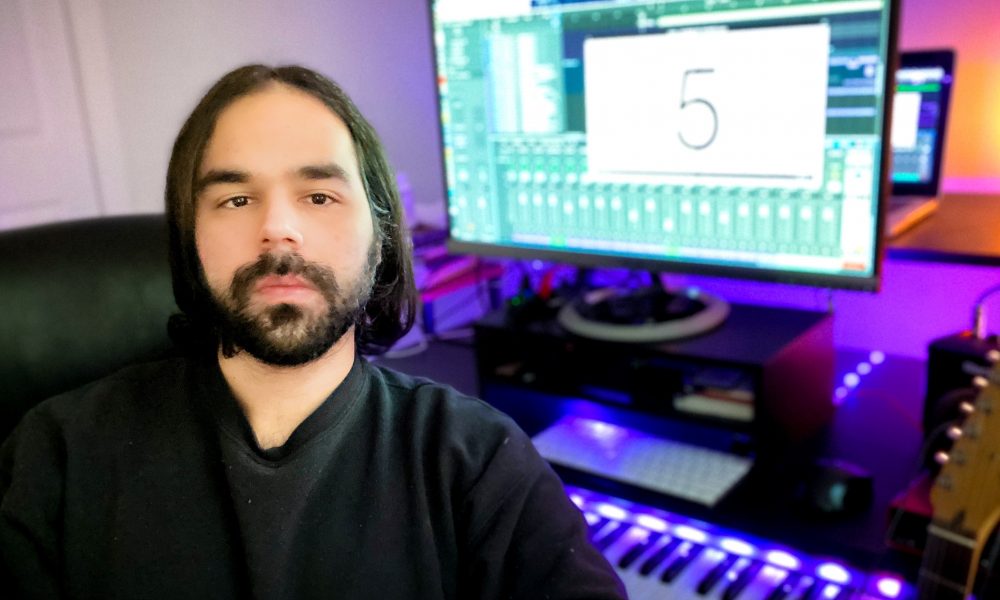 Today we’d like to introduce you to Bruno Oliveira.

Hi Bruno, can you start by introducing yourself? We’d love to learn more about how you got to where you are today?
I come from Recife, a city on Northeast Brazil. I was born and raised there. As a kid, my favorite hobby was playing video games and watching movies. When I was around ten years old (that was 2000 or 2001), my younger brother decided that he wanted to learn guitar (the acoustic nylon guitar is very popular in Brazil) and he started to take lessons. During that time, I always saw the guitar at home and I, for no specific reason, decided to pick up and try to strum some notes out of it. Naturally, it sounded awful because I didn’t know a single chord. Sometime later, I also joined the lessons and I naturally evolved on the instrument. Curiously, despite being doctors, both my grandfather and my mother are excellent musicians on the side, playing piano and flute, respectively. At that time, the mp3 was getting very popular and there was a lot of people on the streets selling pirate albums from bands like Guns N’ Roses, Nirvana, Aerosmith and Iron Maiden. Some of those albums came with songs that were not even from the artist in the cover. However, me and some friends got to know a lot of rock and metal music and that attracted me to the electric guitar. My parents bought us a $50 guitar and I started to play it the entire day.

On those days, there was not a lot of things to do, at least for me, so I think I practiced a lot without even noticing, always trying to play by ear whatever was on those records. After a couple of years, I was invited to join a hardcore band and I did my first live concert at the age of 13. It was an awful place at the downtown of Recife and the crowd consisted mostly of drug addicts and prostitutes. However, for what I can remember, it sounded pretty good! After that moment, I think I decided that I wanted to do more of that. I left that band and throughout my teens, I created my own bands to play metal. I also played with some other groups at that time which helped me to experience different types of music and even did a classical guitar album and recitals. I also got more and more interested in classical music and started to learn composition at my own. On my early 20s, I created Kriver, a metal band with some friends and we recorded three albums and played on very important festivals in the region. At the same time, I started to compose for some small mobile games. After five years with the band, I decided to leave and stop playing metal in order to dedicate myself exclusively to the study of composition and music for media. On 2017, at the age 26 I came to Boston to study Film Scoring at the Berklee College of Music. After graduating on December 2019, I came to Los Angeles to try to pursue a career as a composer for media. Despite the pandemic, I’ve got good projects to work such as a beautiful film called Circular Ruins that will be released this year and I’ve been collaborating with metal bands again both as a member or doing orchestral arrangements for their records!

Can you talk to us a bit about the challenges and lessons you’ve learned along the way. Looking back would you say it’s been easy or smooth in retrospect?
There were a lot of challenges along the way, even when my goals shifted from time to time. When I started, the challenge was to find material to learn and study since in Brazil, it was very difficult to get quality books or even access certain types of music. Later the challenges involved finding people to play with, to learn how to reach and find gigs, how to manage a group in a way the members don’t kill each other, the language barrier when it comes to play and sing in English, the geography disadvantage on not being in a hotspot for the type of music I was aiming to do, and many others. The two things I could say about challenges is that everyone has their own challenges, even those you think are in a good position/situation, and that most of the really important skills you have to learn can only be learned by experiencing failure yourself. So I think everyone should learn how to fail to learn from it as much as possible.

Thanks – so what else should our readers know about your work and what you’re currently focused on?
My main work now is as a composer for media. Thats the career I want to pursue the most. I love films and I love that film music can be very creative in the way it intertwines with the picture to convey emotions and meaning to a story. I also love composing and arranging, specially for orchestra, and recently I’ve been playing metal again as well as doing orchestrations for metal bands, which is something very special and specific. I don’t think there are a lot of people specialized on orchestrating for metal so I believe this is something I can do well due to my background as both composer and player in metal bands. I am really proud of my latest score for the film Circular Ruins, which is available on all streaming platforms. I am also equally proud of the album Resurrection, from my new band Firewing, that combines metal with orchestrations and will be released on this April! 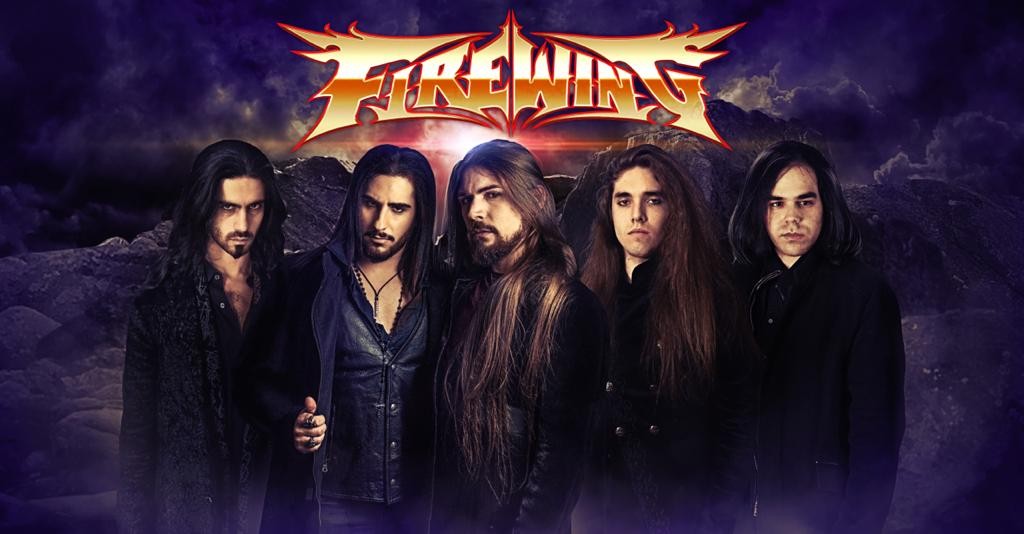 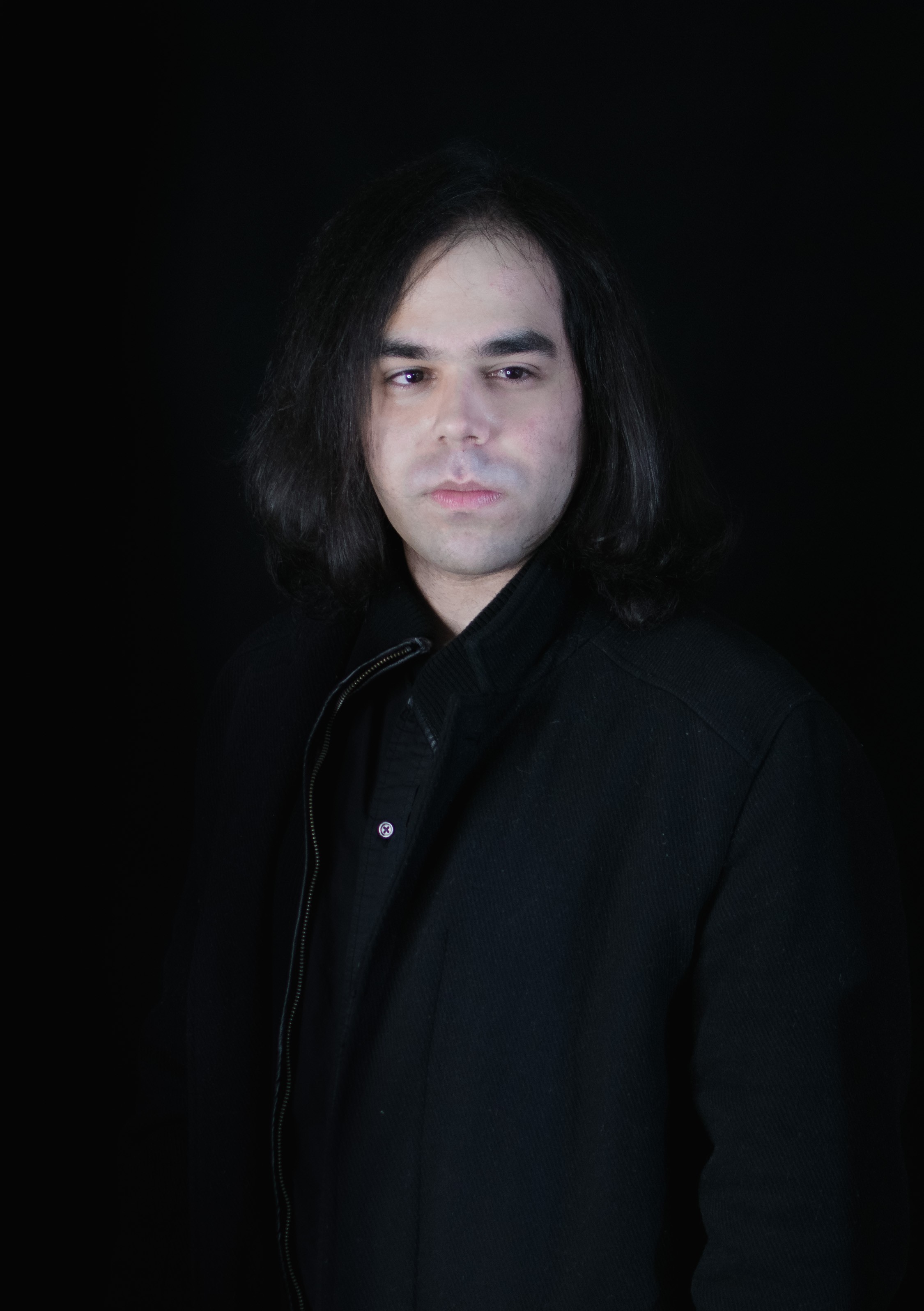 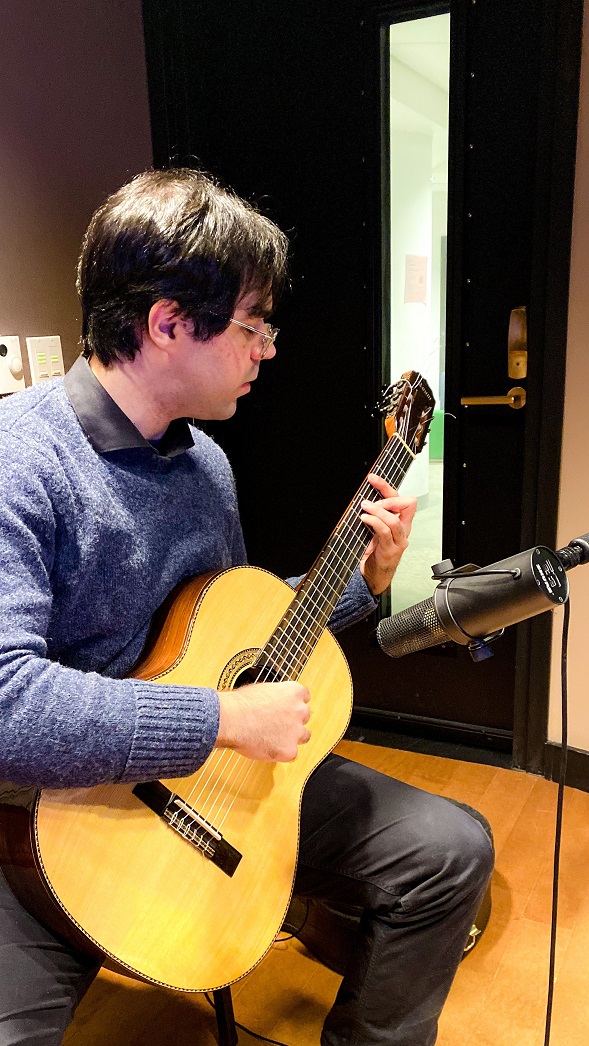 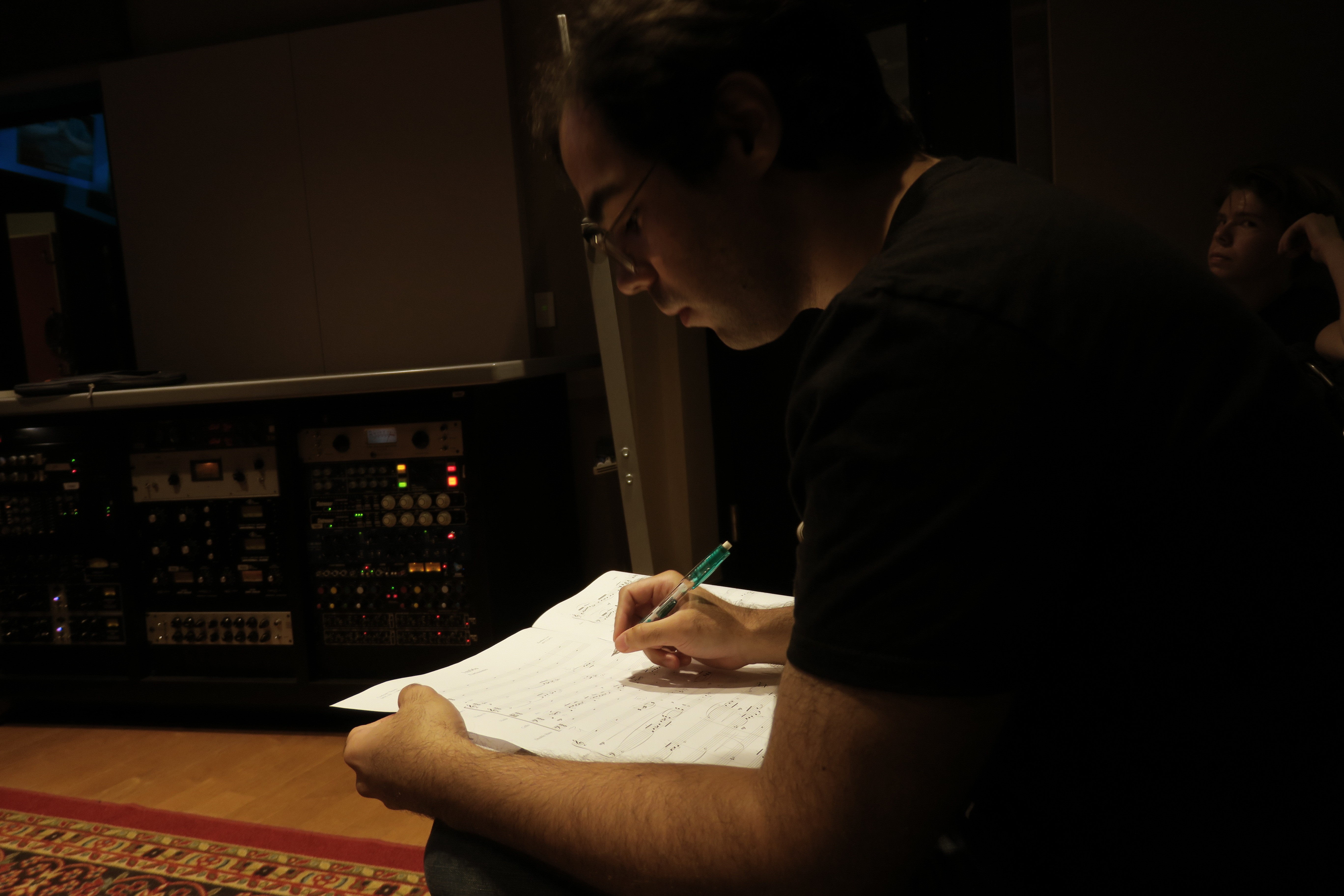 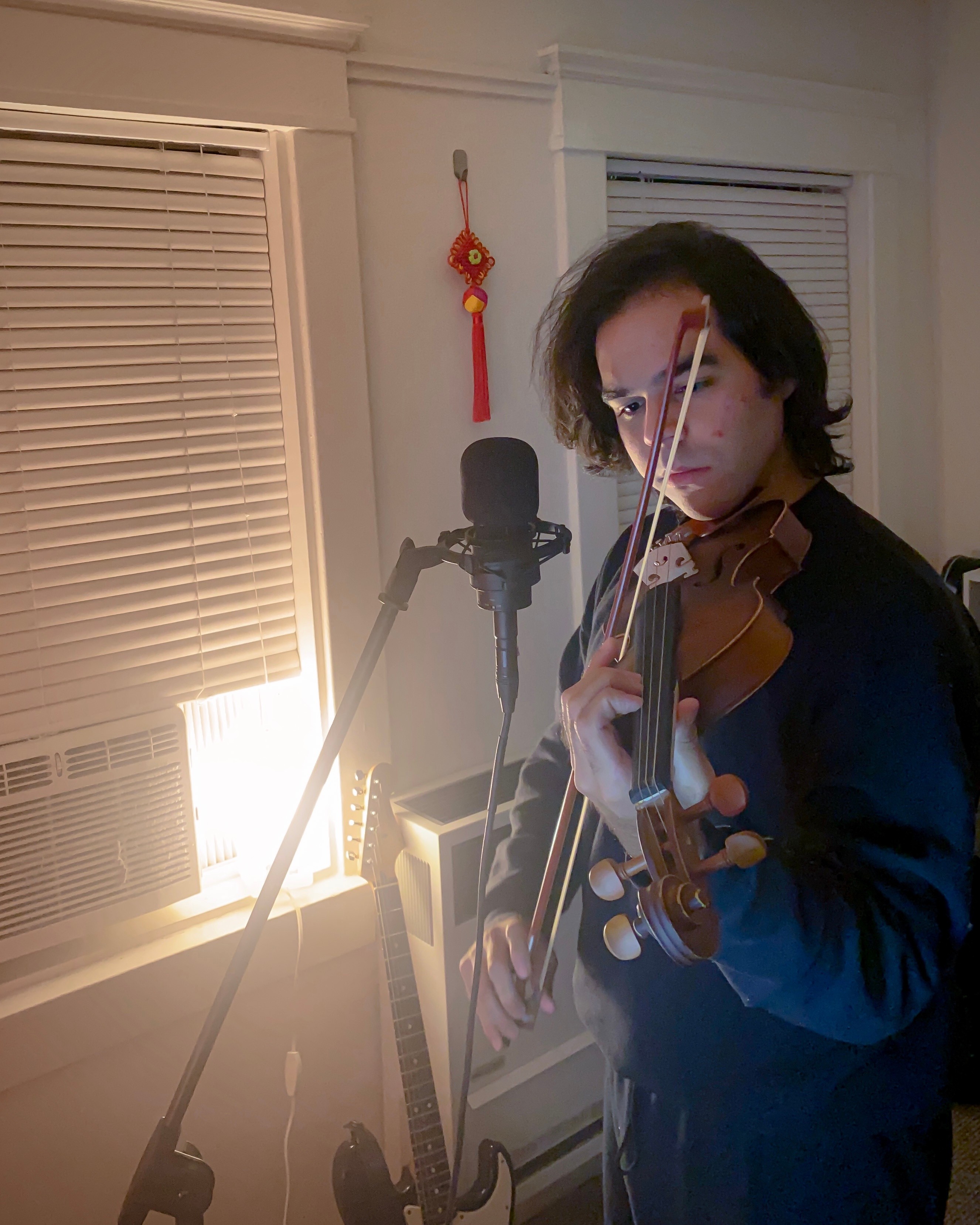 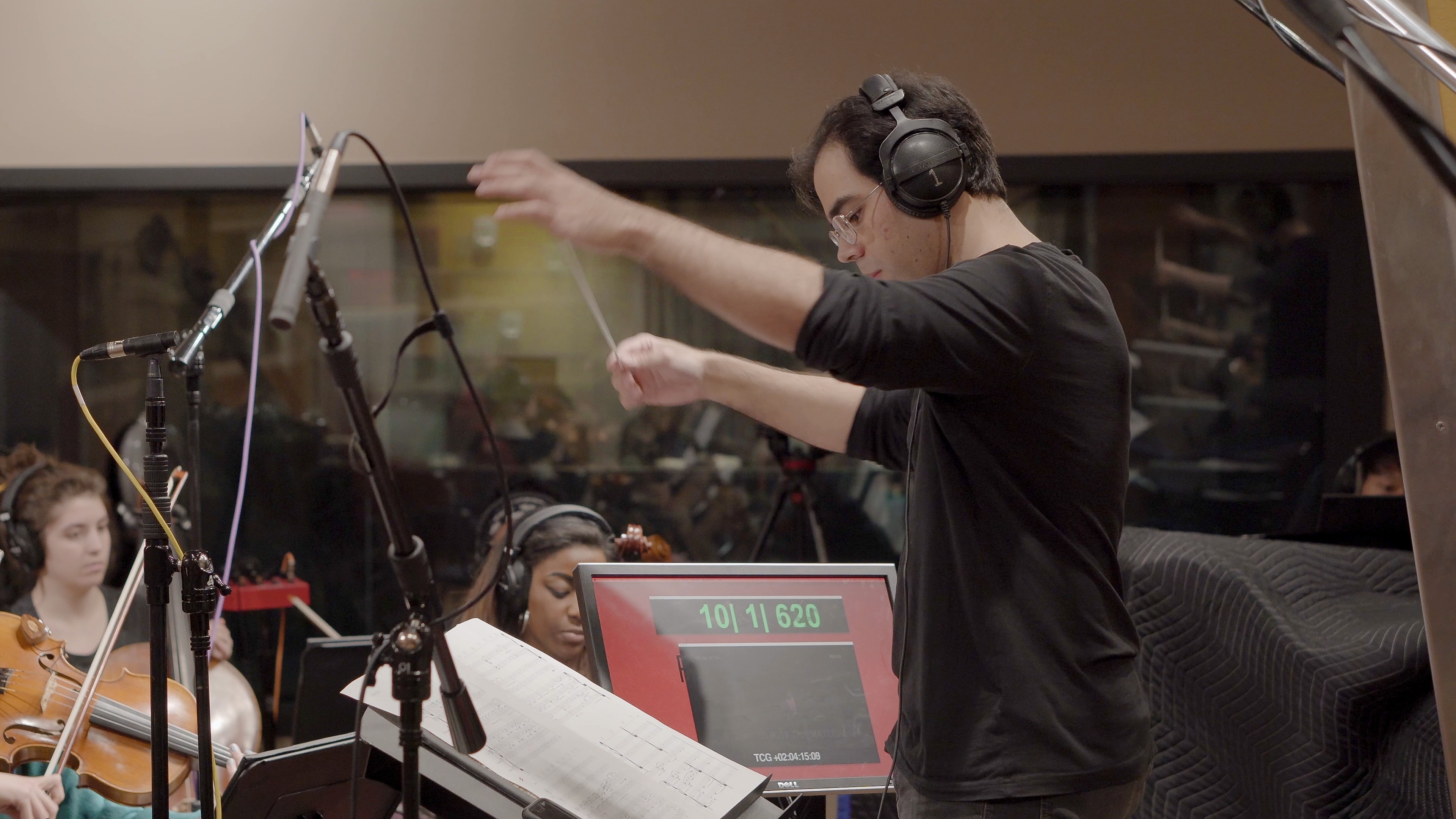