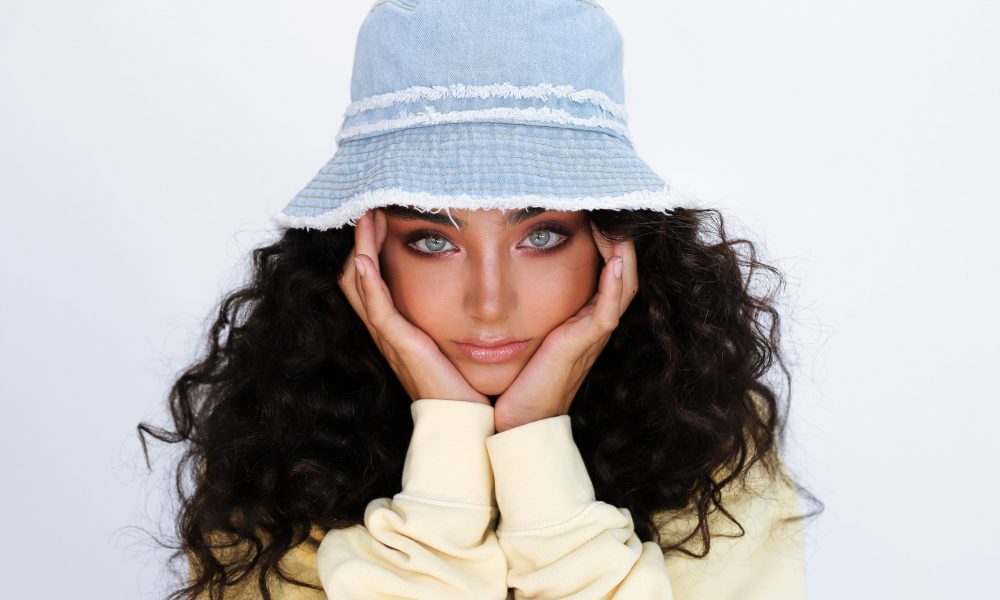 Today we’d like to introduce you to Brooke Maroon.

Hi Brooke, thanks for joining us today. We’d love for you to start by introducing yourself.
Well, I was born & raised in a bunch of small towns in Iowa all of my first 18 years in this body. I had a lot of energy as a child, too much for my parents, so mom put me in some dance classes to hopefully calm me down. At three years old, I was taking tap & ballet because that is all they really offered at the age. I hated it! So I quit. Nothing else really stuck with me after that so mom put me back in dance for a second take at age seven when they offered some jazz, hip-hop and contemporary classes as well. That’s when I fell in love and never stopped. If I’m being completely honest, I SUCKED! I was so bad. Literally, until I was about 16 years old. But at seven y/o I KNEW I wanted to be an entertainer. So I had to work really hard to make sure I could. I had never been to Los Angeles or even known anyone from there but knew that when I turned 18, that’s where I was going. Straight to LA to be a professional dancer. So, I kept saying that. My whole childhood and reminder…I sucked at dance.

So finally mom said, “alright if you’re serious about this, we have to figure some things out.” That’s when I started training at a studio in Chicago called Street Of Dreams. The owner used to be a professional dancer in LA so she had some insight. She really boosted my confidence and that’s when it just took off from there. I was driving 5 1/2 hours every single weekend to get to dance for three years. Then I realized school was taking up too much of my dance time, so I graduated early, moved to Chicago and finished off my year at the studio. Turned 18, then moved to LA just like my seven years old self had planned for my 18 years old self. I spent the first four years out here serving at different restaurants to be able to pay rent, making connections, finding friends since I knew absolutely no one, and trying to book dance jobs! After four years of random jobs, I was becoming discouraged. Had thoughts of quitting. The universe works in mysterious ways because I then booked a three months job dancing for the Backstreet Boys. That three months job turned into 2 1/2 years of dancing around the world with my best friends. It was a life-changing experience to say the least. Again, the confidence kicked back in after booking it, and I was non-stop booking jobs from there on out. It was a beautiful ride.

After 2 1/2 years of no break from dance work, I decided I really wanted to change lanes. I knew acting was going to be my long-term career so it was time to focus on that but very hard to let go of dance because 1.) It’s my first love & 2.) Financially it was taking care of me. So I got offered jobs to be a movement coach for singers. Which has been a dream because as an entertainer, I cannot wait to book an acting role playing a pop star. Now, as my side job away from acting, I get to teach pop stars how to move and choreograph for their music videos & live performances. It’s a dream because I get to be so close to being a pop star without having to sing 😉 Long story, not made short, that’s how I have arrived here. Starting my second career & new journey fully focusing on acting plus working with singers on their movement on the side! It’s a good life.

Alright, so let’s dig a little deeper into the story – has it been an easy path overall and if not, what were the challenges you’ve had to overcome?
It has definitely been an interesting road. When I was starting out, I had to do so many things that I just didn’t want to do. Serving at restaurants was killing my artistic soul but I would make the most out of it in a lot of ways. One was by studying human behavior very close up. I really feel like that has helped my acting in crazy ways. Plus, it’s financially always a struggle because this is something I love. It’s hard to charge people when you just feel lucky enough to have these opportunities. But I have learned this is a business, and if I want to keep doing what I love, you have to make money. Trying to recreate my relationship with money has been quite the learning process. I am one to FULLY believe that everything happens for a reason. So any “struggle” I went through, I just knew that it was happening specifically because it needed to. And believing in that makes those hard times easier. Jobs that I didn’t get that I really wanted always showed me later why I didn’t get it. Otherwise, I’d say I have been really fortunate with the people I have met and surrounded myself with out here. They have made the bumpy roads never seem that bad. I think that’s the key to this place and this career. Just make sure you have people that uplift you around you at all times. You’ll never lose.

Thanks for sharing that. So, maybe next you can tell us a bit more about your work?
I guess I have a lot of titles as of right now. I am an actor, professional dancer, movement coach, creative director, choreographer & entrepreneur. Anything creative, count me in. Plus, I can be a complete “Type A” personality so I’m really good at being organized, multi-tasking & beyond focused on anything I set my mind to. As of right now, I really am unsure what I am known for. Probably dancing. I’ve acted in a couple of music videos for Thomas Rhett (Marry Me & Remember You Young) and they both won Country Music Video of the Year awards so that was a pretty cool moment that I’m proud of & people probably know me from those the most. But I really think the moment I am most proud of is when I was dancing with BSB & we did a summer stadium tour with Florida Georgia Line, who we also got to dance for. Again, I’m from Iowa, so dancing on a country artists tour was really special. ESPECIALLY since we got to perform at Wrigley Field in Chicago & to put the cherry on top of that night, my mom and my grandma got to come and watch. It was a really special night. A night I will never ever forget. Plus, I have some films coming out that I’m super proud of 🙂 I would say something that sets me apart from others is my determination and honesty. I am constantly trying to better myself and make sure I am creating my art from truth. If it doesn’t feel authentic to me, I can’t do it. If an artist doesn’t feel genuine to me then I really can’t work with them. If I don’t believe in the script, I just won’t connect. So I am really particular about the jobs I take and the people I work with. I am here for the long run, not just a quick LA visit. and I want to do EVERYTHING. Be the actor, direct, write, produce, dance, sing and do it all separately & at the same time. It’s ridiculous and overwhelming but I wouldn’t have it any other way. I want to help the people I love to get to where they want to be, create honest art with them & have fun while doing it.

Do you have any advice for those looking to network or find a mentor?
I am naturally a ridiculously outgoing person. So I have never been afraid to just walk up to someone and introduce myself. But really, I would say just don’t be afraid to talk to anyone. We are all humans out here and we all had to start somewhere. You never know who will feel a connection to you for no reason and take you under their wing. Heck, I do it all the time especially through social media. My favorite thing about Instagram is meeting new people and connecting! DM your favorite choreographer and ask if you can assist them or your favorite dancer and say you want to create something together. Anyone or anything. Just go for it! What are you going to lose? My dad always taught me, “the worst thing they will say is no.” 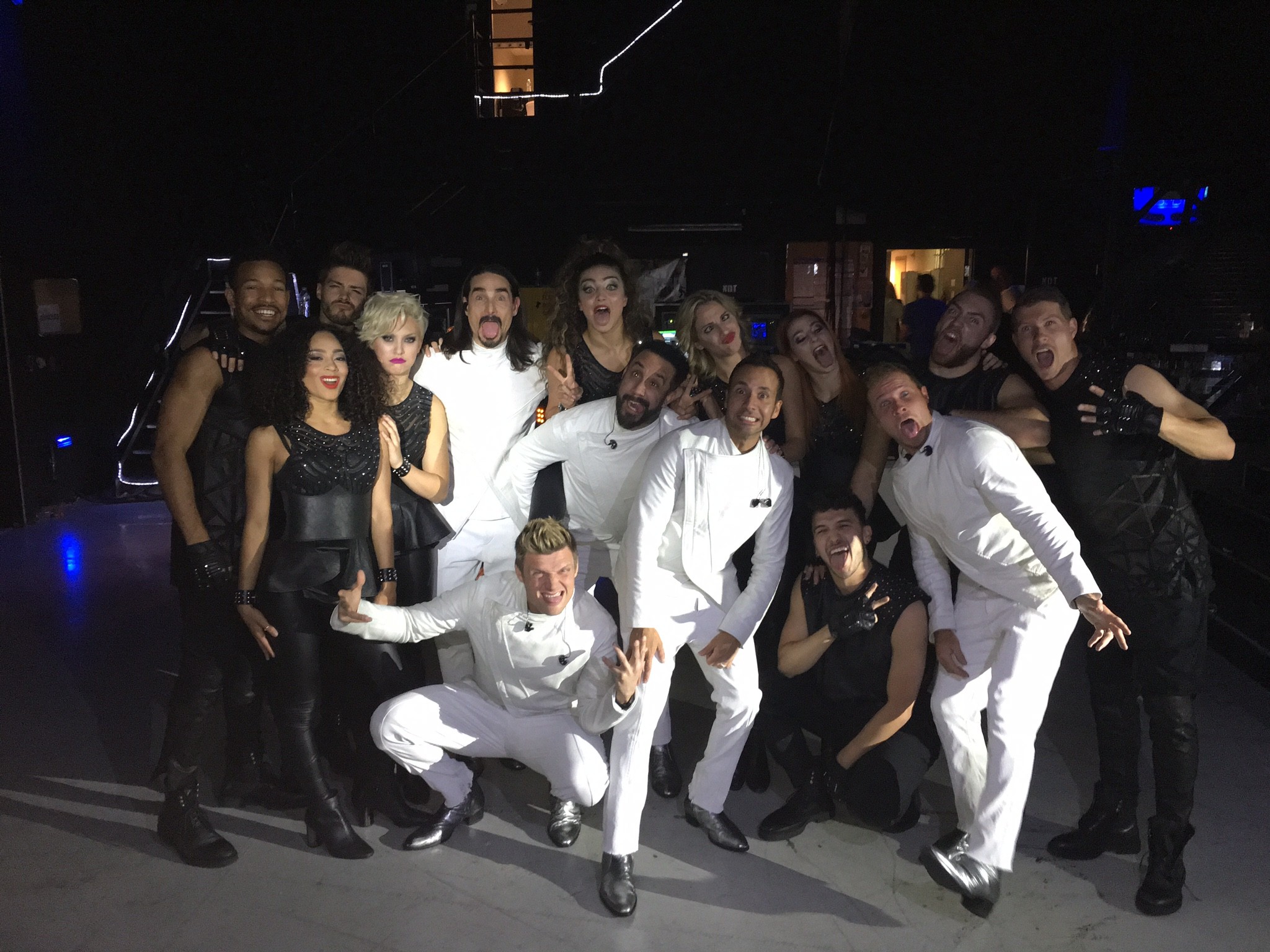 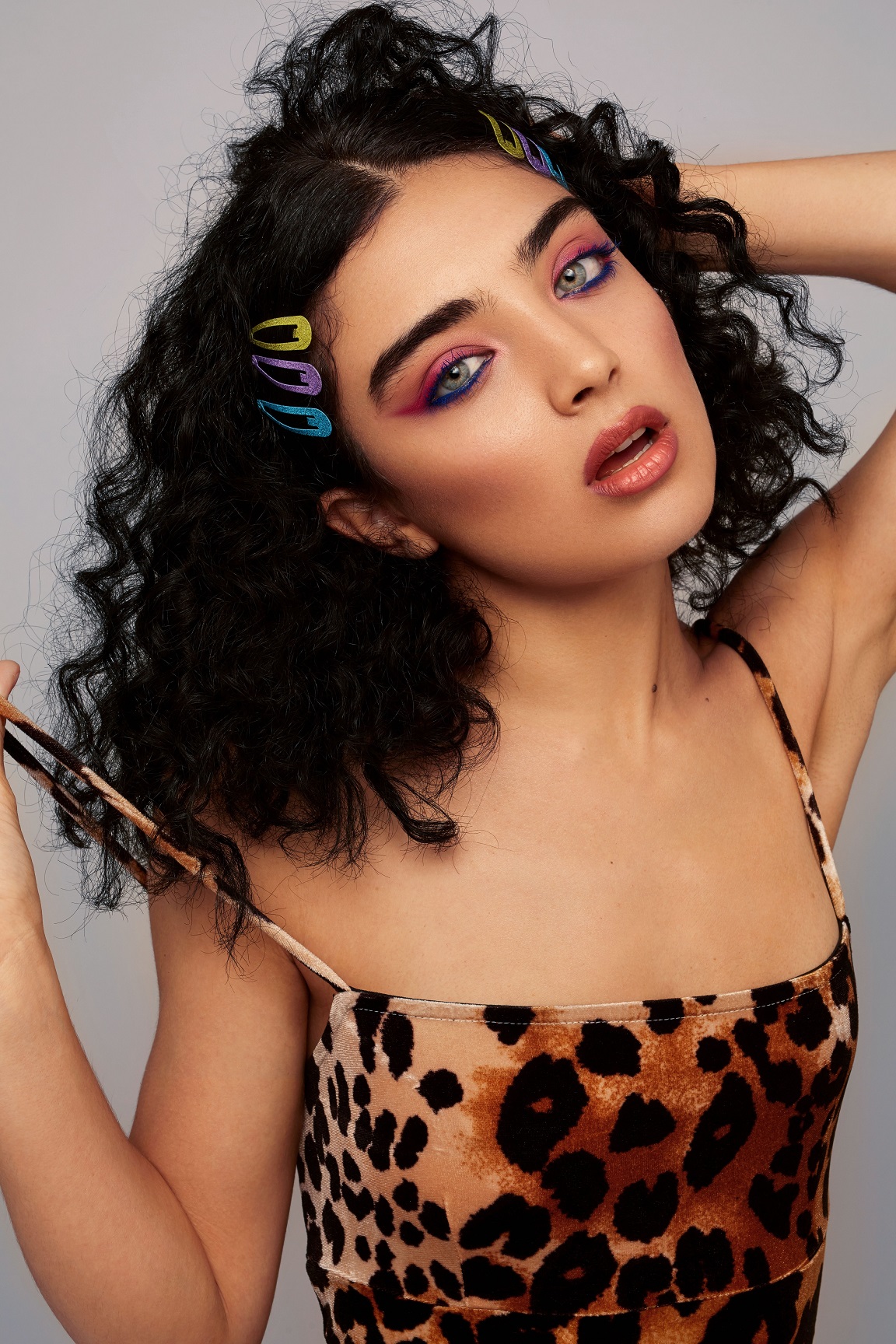 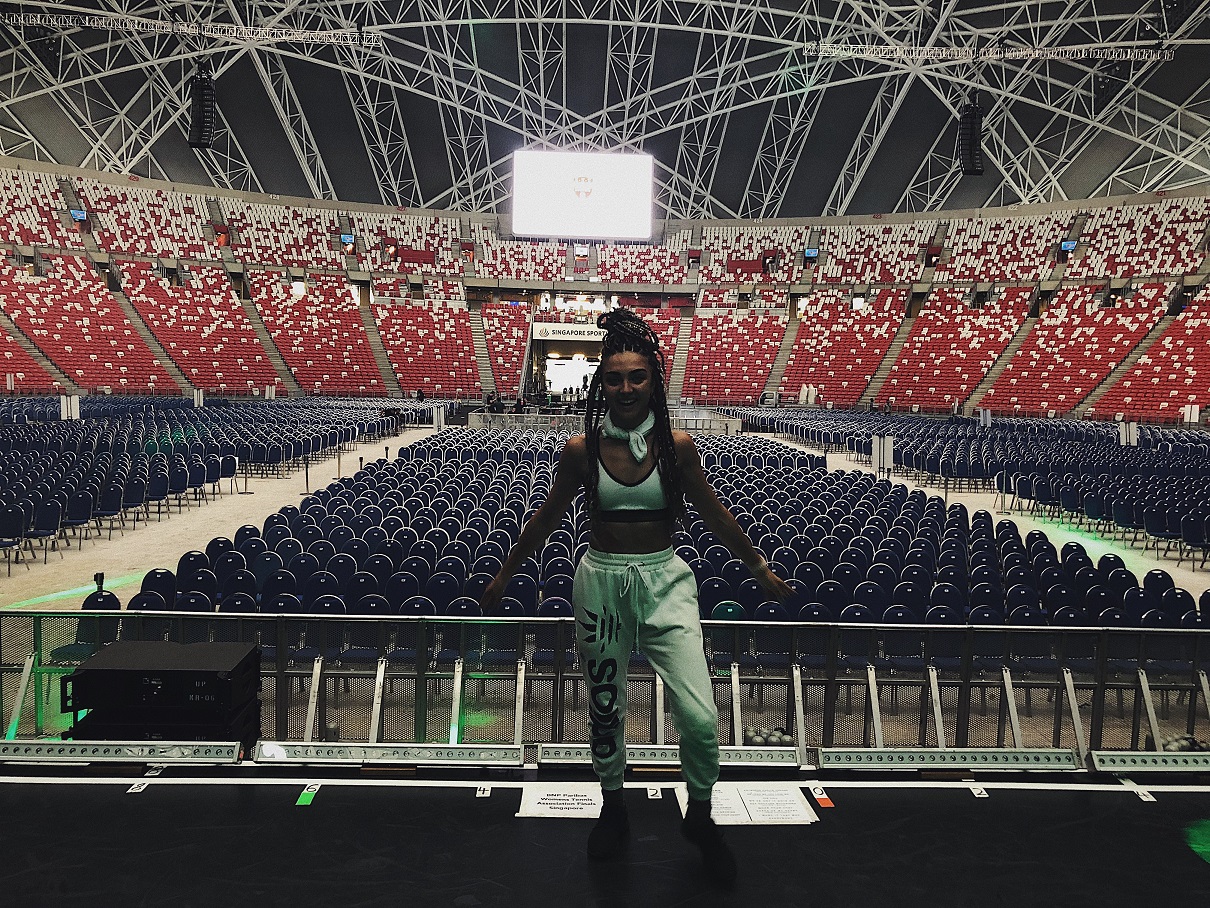 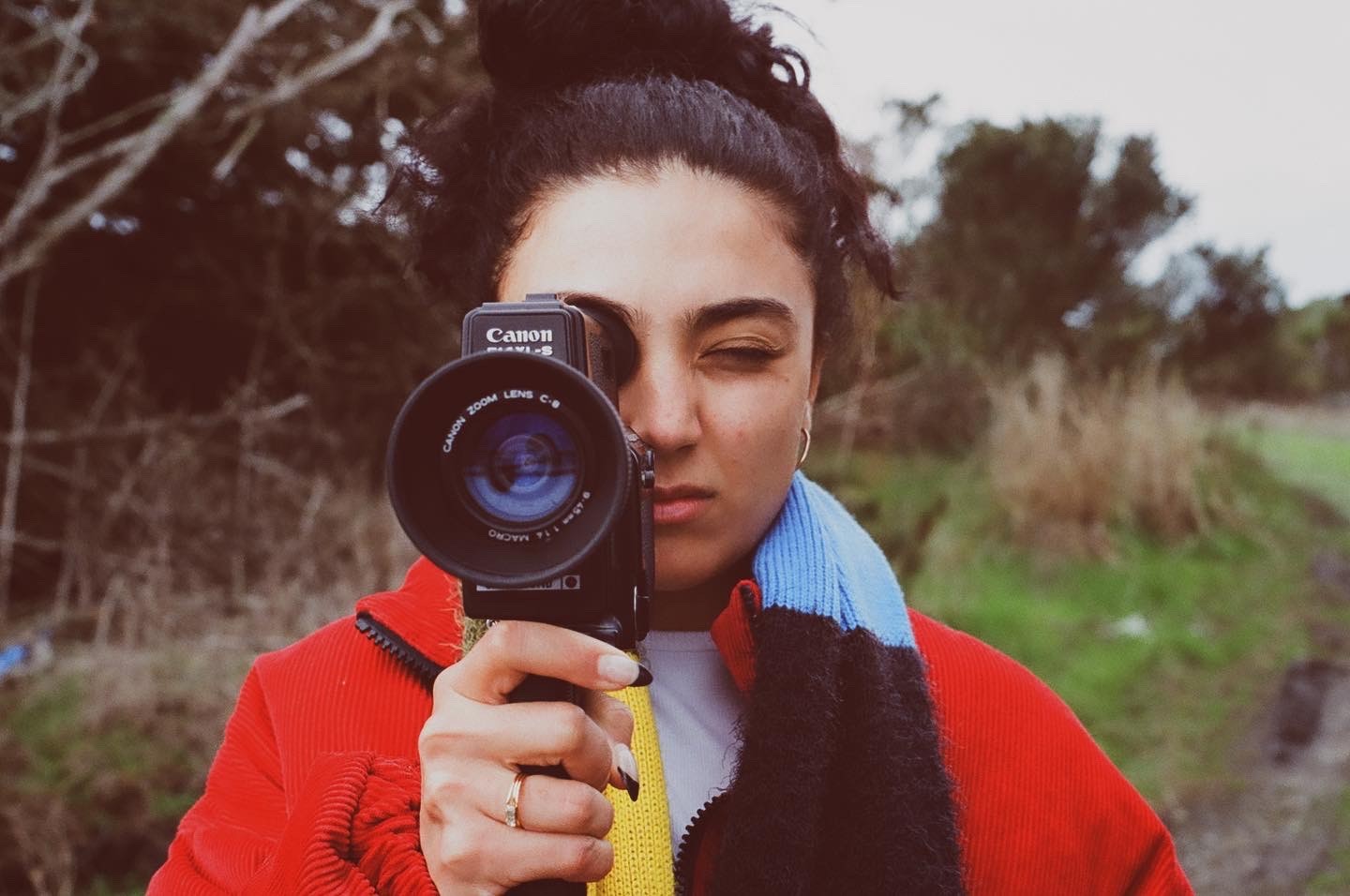 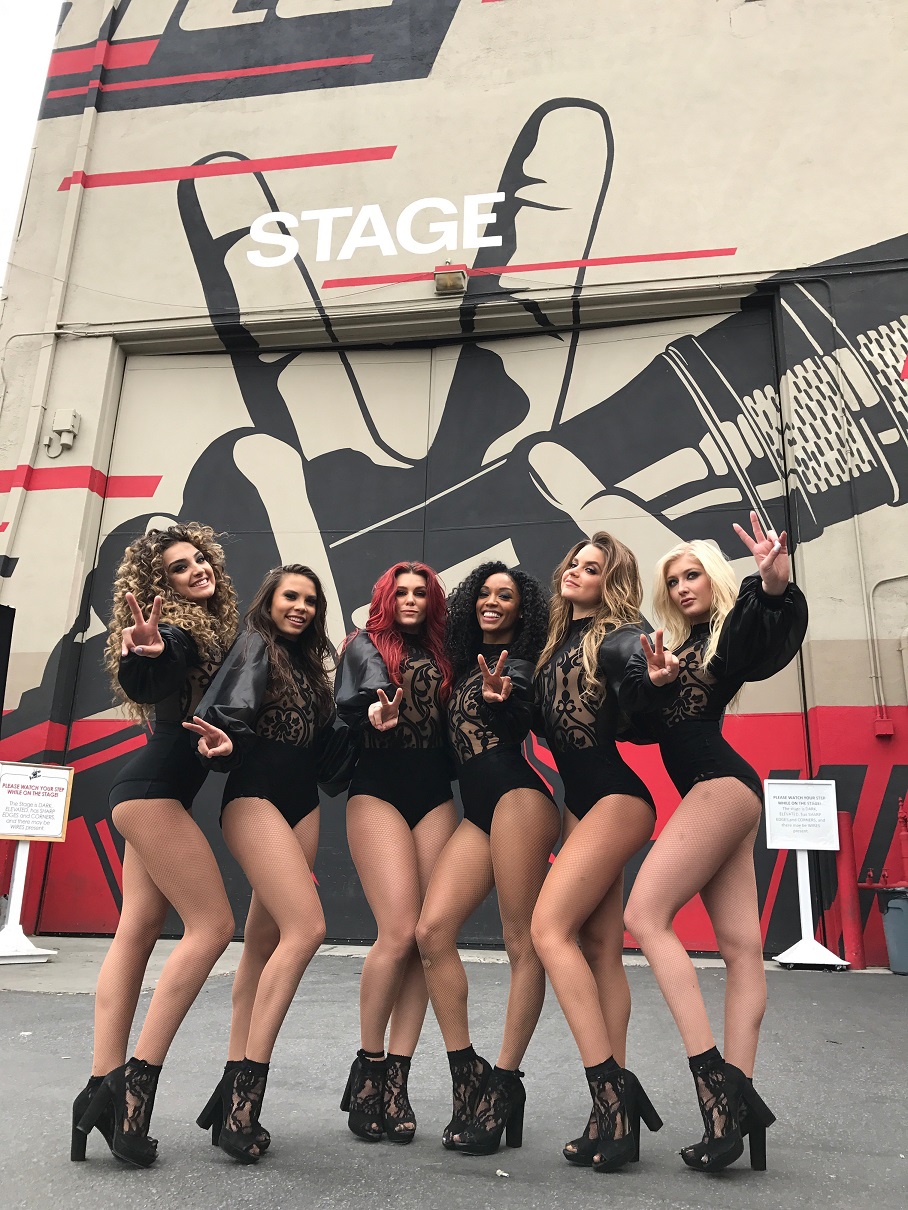 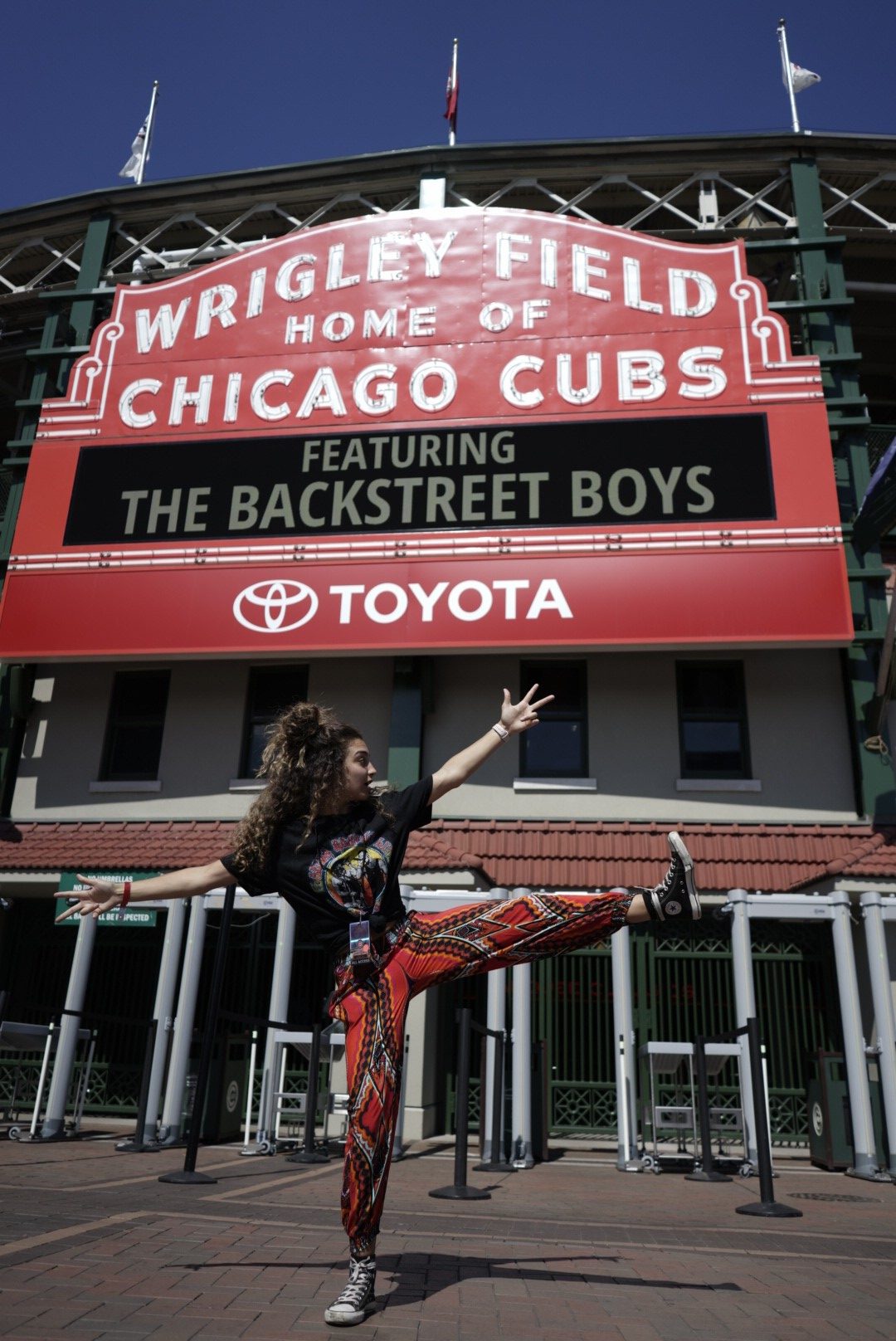