Conversations with Berkley The Artist 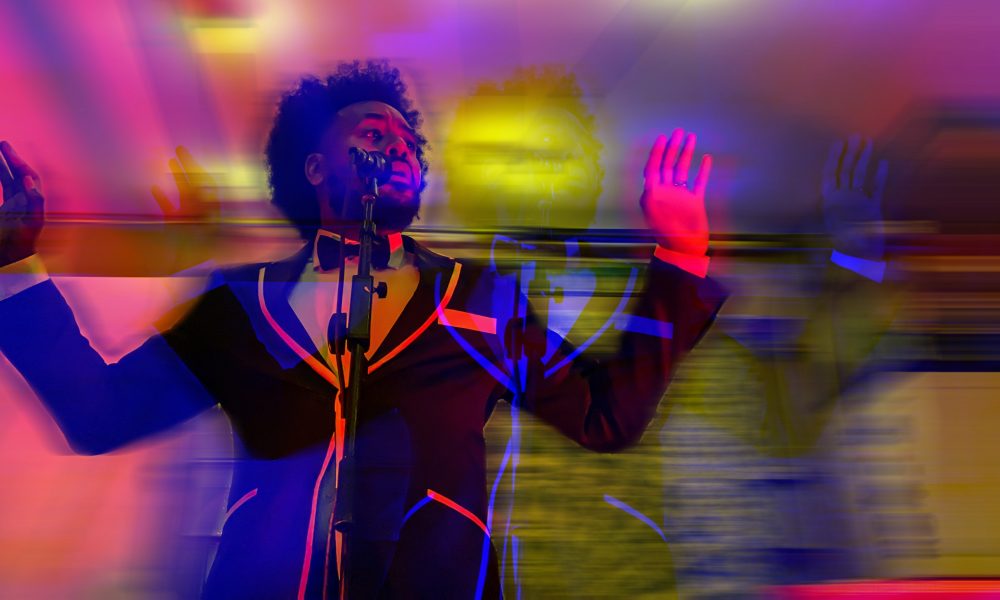 Today we’d like to introduce you to Berkley The Artist.

Hi Berkley, we’re thrilled to have a chance to learn your story today. So, before we get into specifics, maybe you can briefly walk us through how you got to where you are today?
In 2012, I packed three suitcases, deposited $300 and prayed God would guide me before I hopped on a plane from New Orleans and moved to Los Angeles. Looking back, I realize that my story was no different from the countless hopefuls that take on this epic journey. Upon arrival, I crashed on several couches, floors and even in a washroom basement for a while. All this for a chance to sing, to be heard and to see what dreams I could manifest. Early on in my expedition, I was fortunate to become friends with my Hollywood muse, Tisha Campbell. From the beginning of our relationship, I learned “fame is fleeting” (something she would often quote). So, instead of being focused on the obvious glitz of Hollywood, I instead zeroed in on learning and growing in my craft. There would be beautiful devestations all around me that sometimes caused me to shift my thinking from what I was taught at home; honor, humility and wisdom. Thankfully, success wasn’t stronger than my parent’s teachings.

In a relatively short period of time, I went from singing in small clubs in New Orleans to stages crowded with my favorite singers and actors. I even earned my first SAG credits in a short film entitled “When Love Kills” starring Lance Gross, Lil Mama and directed by Tasha Smith. As I maneuvered the Hollywood protocols, I learned some hard lessons on when to hold my tongue and when to speak up. I can remember I was invited to a big songwriting session with some music industry heavyweights. It was my first time being in a room with legendary songwriters. Apparently, I was there to observe and “vibe” but instead, my excitement and zealousness got the best of me. I became way too vocal on what the melodies should be. Subsequently, I was not invited back to that room again. One of the guys later told me “Thank you for your candor,” in the most smirky way. It was a huge learning experience for me and now I “read the room” before adding my two cents. That’s the beauty of Hollywood. You can take that moment and let it build you or let it smother you. I chose to build upon it.

During my stint as a professional singer, background vocalist, musical director, extra and personal assistant, I was also teaching private voice too. My degrees in classical voice and speech communication theory gave me that “Something to fall back on” that everyone talks about. There was always a way to create money to live and it urged me to be resourceful about my career. So, I joined a band in New Orleans called Water Seed as their lead singer and songwriter. For almost five years, I flew back and forth for tours, concerts and recordings. It was tedious work but it made me tough as nails and it also rewarded me with two BILLBOARD records in 2017 & 2018. From that backbreaking work, I carved more muscle and knowledge to successfully brand and manage my own solo music career. In 2019 I was asked to sign on as a working artist and professor of Pop/Commercial Music at Loyola University. I took the opportunity, though it meant I would need to spend a lot more time in New Orleans. Home.

Thankfully, I followed the call! I had no idea that COVID would completely dismantle the entertainment industry in Los Angeles months later. Upon releasing my EP ‘Capricorn’ in December 2019, I was ready for touring at the top of 2020. But it was on March 14 that I checked into a hospital with a massive fever and so weak I could barely stand. After 42 days of quarantine and emotional isolation I emerged from my home ready to give my life a new start! New MUSIC, new IDEAS! I wrote a book called “How I Got Over; The Red Sofa.” It chronicled the metaphysical and healing experiences I lived while surviving the Coronavirus. I also began writing and recording my greatest musical project to date ‘The Frank Album’ that is set for a Spring 2021 release . All in all, this is life. It’s messy and beautiful, I guess. Either way, I have been on this fantastic ride and it’s still fun. I’m always learning and growing in the direction of progress and that is what makes me book the next flight.

Alright, so let’s dig a little deeper into the story – has it been an easy path overall and if not, what were the challenges you’ve had to overcome?
Like any artist in this industry the ups and downs of rejection, making enough money and constant battles of self-doubt have been real issues. But, I like challenges. I work harder than ever when there seems to be adversity. Perhaps I should do it another way and I am open to that too. But for now, I’ll take on the fight. I will win!

Thanks for sharing that. So, maybe next you can tell us a bit more about your work?
I am a fine artist. An American Pop, Soul, Hip Hop artist with strong roots in Gospel and Classical music. The biggest thing available now is my video and single NEVER NEVER LAND which is available on all music platforms and YouTube. What’s cool about the video is that I directed and wrote it with my sister, Margaret Anne Davis. I also released a holiday record and sing-a- long video called CHRISTMAS EVE. I’m super excited about my first paperback book “How I Got Over; The Red Sofa,” which is available on Amazon. It’s my hope to turn it into a series on HBO and Netflix in the future. One day, I believe I will work with Shonda Rhimes, Oprah, Tyler Perry and Beyonce. But right now, I am working in my apartment and dreaming bigger than the walls around me.

What’s next?
The next big move is my album entitled “THE FRANK ALBUM.” It will be released in March 2021 and will touch all of my musical ability. Yes, I dare to go in a direction that is rare. I hope all of you will take a look at the NEVER NEVER LAND video and see what my life feels like. It’s full of color, love and audacity. 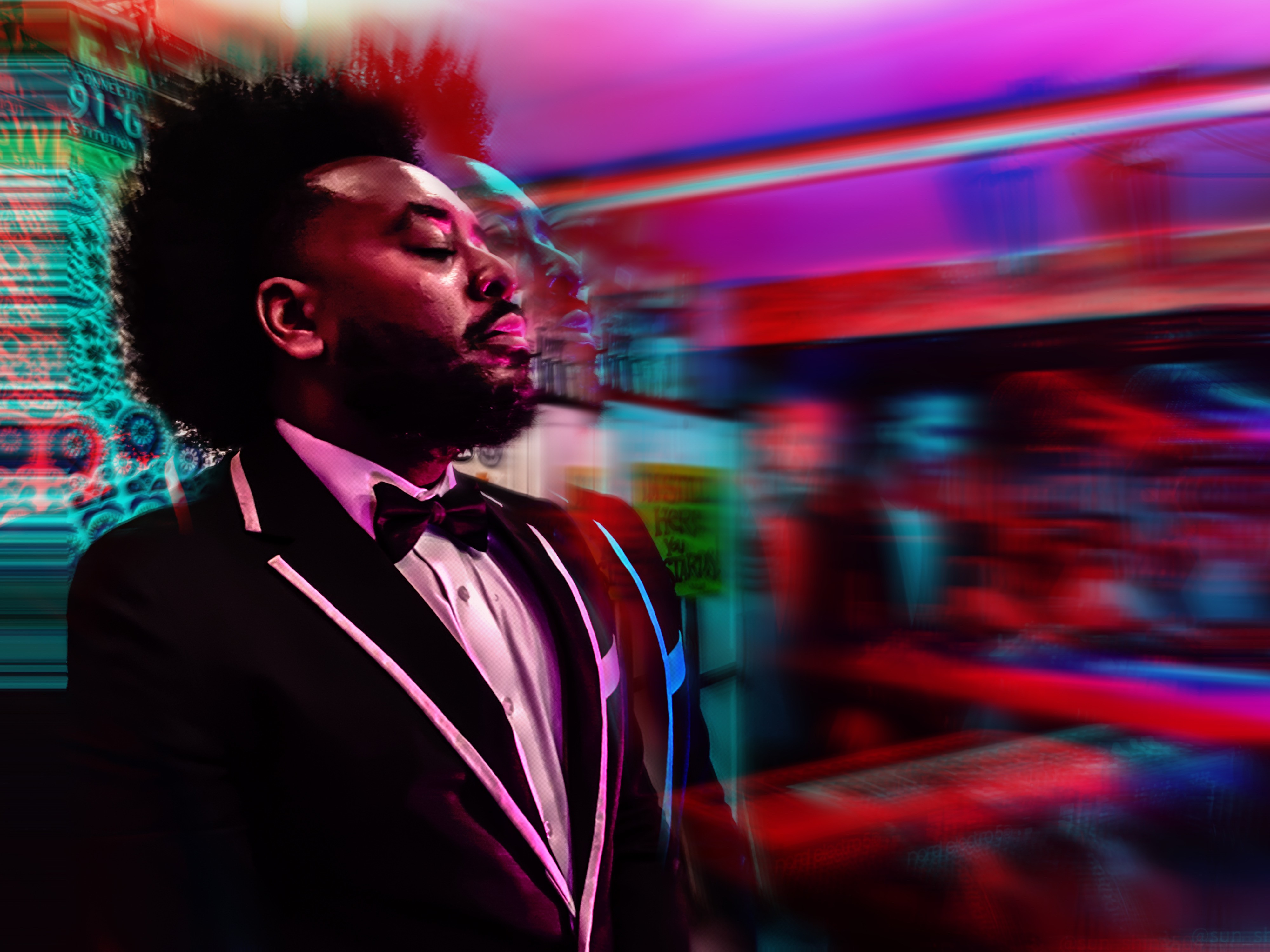 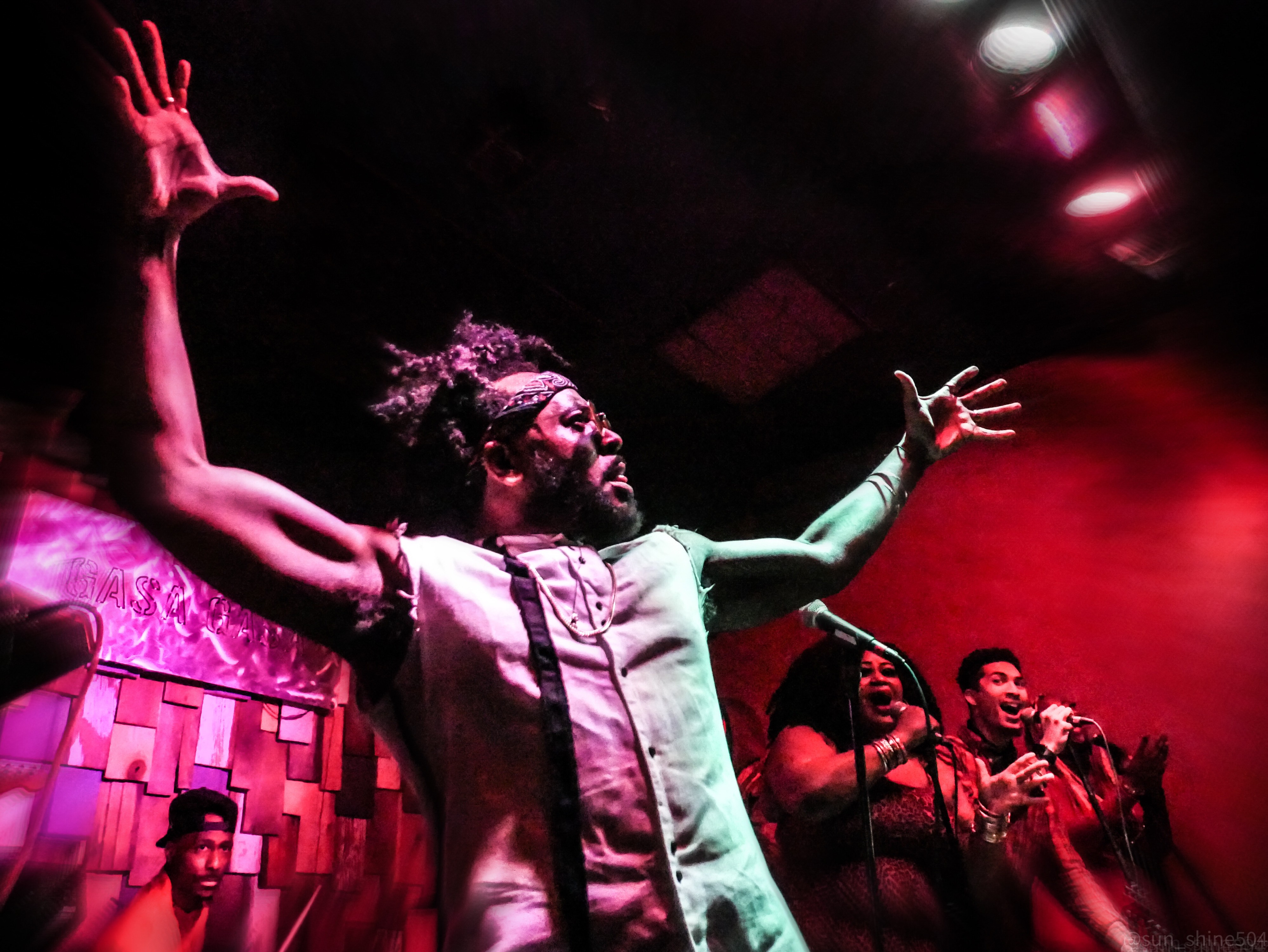 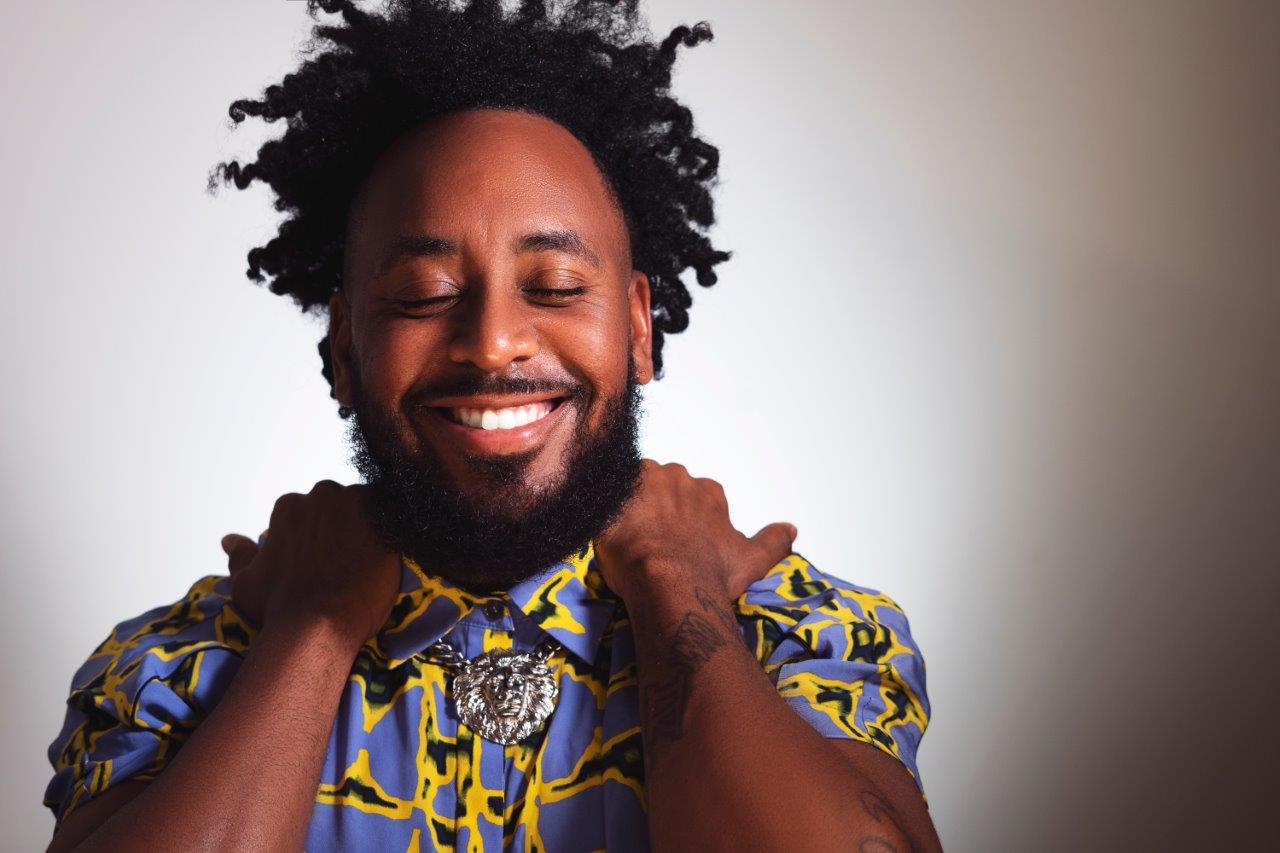 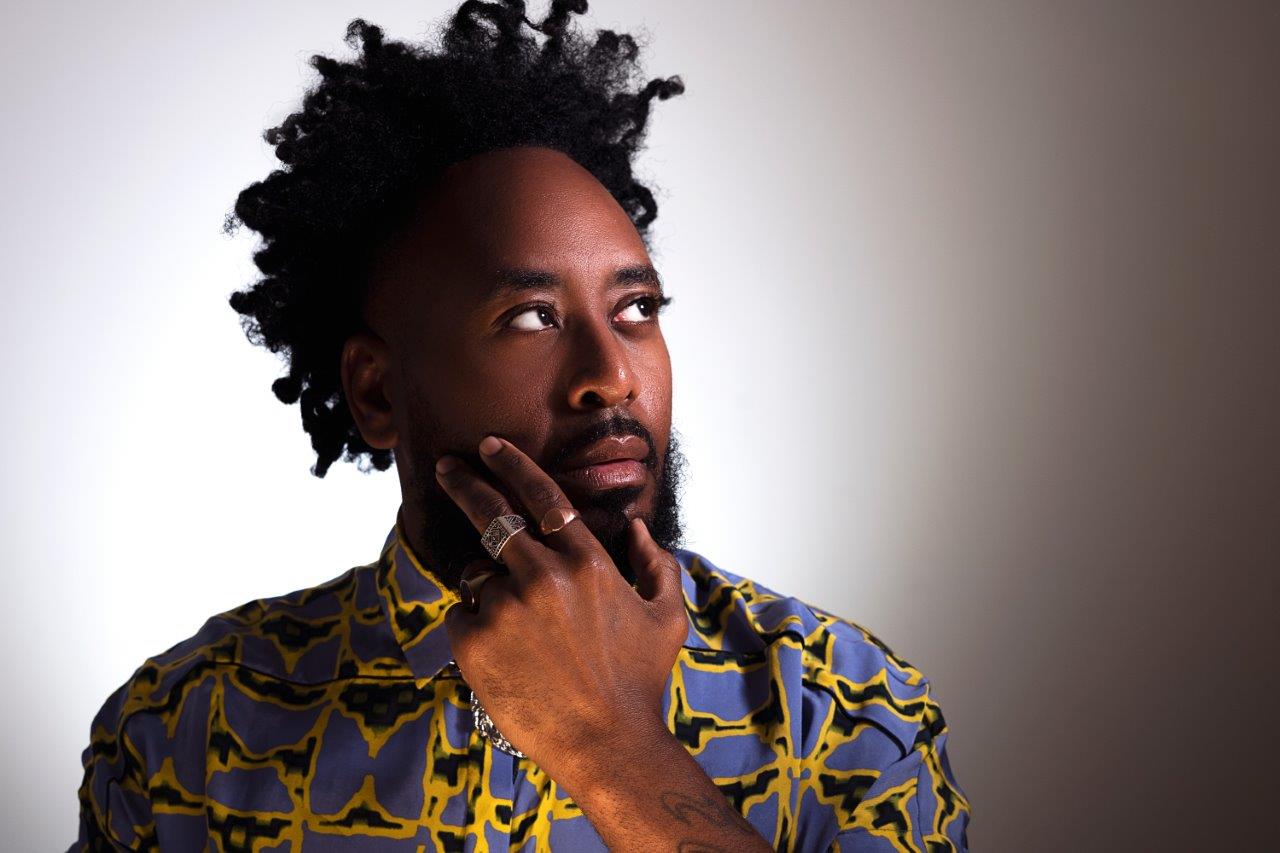 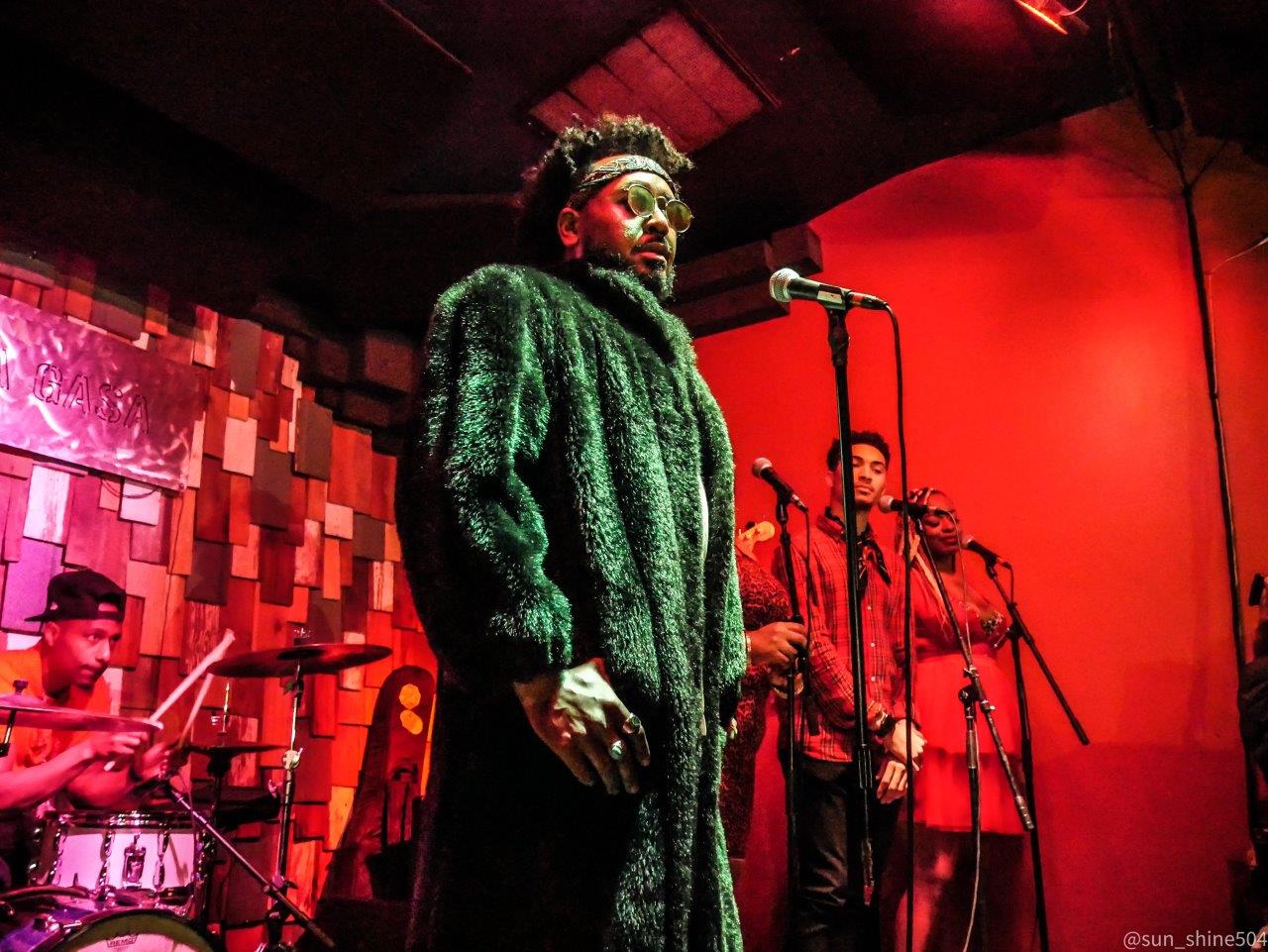 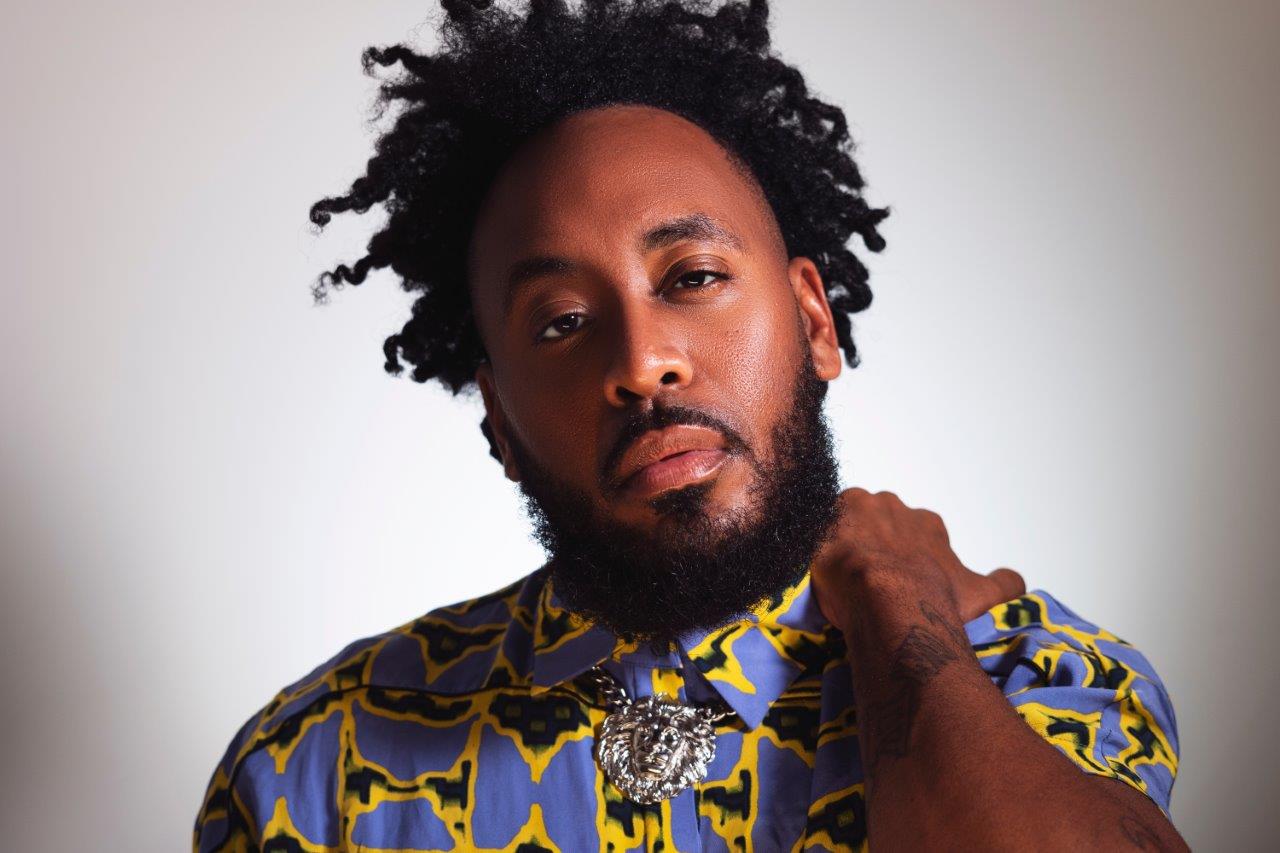