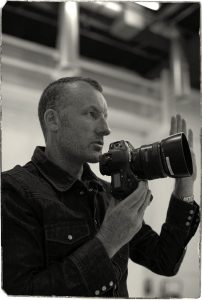 Today we’d like to introduce you to Andrew Southam.

Hi Andrew, can you start by introducing yourself? We’d love to learn more about how you got to where you are today?
I began my career in photography, now over 40 years long, with a job in a black and white darkroom in Sydney, Australia, finishing high school on a Wednesday and starting work on Thursday. I worked there a couple of years and then found a job as a photo assistant in a studio that all kinds of photographers freelanced out of; food photographers, still life, product.

There I had the still unbelievable to me good fortune of being taken under the wing of a great Australian portrait and fashion photographer, Grant Matthews. It was really Grant that opened the door to the garden that’s been my working life, I owe him an unrepayable debt. A few years after that he and I shared a studio together as I began my career as a photographer, first shooting portraits of Australian artists, writers, performers, film directors, all kinds of amazing, creative people for magazines, and soon after that, I started shooting fashion photographs for young magazines. On a whim, I traveled to New York in 1986 with a round the world ticket, good for one year. I thought I’d get assisting work in New York and Paris, hopefully meet a few of my heroes, and then return home a more well-rounded photographer, continuing my career there in Sydney. But I very quickly fell in love with New York City and started getting assigned shoots for Rolling Stone, Seventeen magazine, and portraits for Vogue. Two years after that, I met my wife, who was a make-up artist on a fashion shoot I had in Jamaica. A very romantic beginning to our now long marriage. So I stayed and never made it home again, except to visit. I moved with my wife to Los Angeles in 2001, September 11th was our moving day, incredibly enough. We wound up staying in the devastated city another eight days, which is a whole other, long story.

Traveling between New York and Los Angeles, I photographed celebrities for many years, Julia Roberts, Gwyneth Paltrow, Uma Thurman, Janet Jackson, Cameron Diaz, Liv Tyler, Jodie Foster. And in that time photographed hundreds of music packages for Jewel, Dido, Keith Urban, Faith Hill, Trisha Yearwood, INXS, Backstreet Boys and others. It was very exciting work. I’ve always loved to photograph actors, who essentially give a performance for my camera. In 2008 I decided I needed a change and started photographing lifestyle projects, bring a cinematic approach to the work, informed by my love of film, all the work I’d done with actors, and my experience as both a portrait and fashion photographer. Since then, I’ve photographed campaigns for Google, Netflix, Uber, Nike, CBS, Starbucks, Hilton Hotels, Toyota, Casa Amigos, Ford, Porsche, and Ugg. I’m moving into directing now, which is a long-time dream of mine, working on a screenplay and being asked more frequently to create motion content for clients. I teach at Art Center on occasions and lead workshops for Los Angeles Center for Photography and Santa Fe Photo Workshops. So, it’s been a great adventure and I’m so grateful for all of it. I find myself in the very happy position of being both expert and a perpetual student. That seems an ideal state of life for now.

Alright, so let’s dig a little deeper into the story – has it been an easy path overall and if not, what were the challenges you’ve had to overcome?
There are always new challenges, certainly that’s my experience. How do we as artists stay fresh, curious, a little off balance? I’ve learned in a long career that nervousness before a job, sometimes even a deep feeling of fear and uncertainty is not a bad thing. It tells me something is at stake, that all my synapses are firing. In terms of a real crisis, I would say coming to the end of photographing celebrities in a full-time way is one I recall. Though I return to that work occasionally, when the right assignment comes in, at the time I felt like I’d come to the end of my love for it and my fascination of it. After a period of anguishing about what to do next, I decided to assign myself a shoot that no client at that time would have considered me for. I headed off on a week-long road trip with a real couple, both actors, in a ’68 Cadillac. I created a series of work I called (An) American Dream about a couple on a journey at an emotional crossroad. I wrote a treatment for myself and my actors. I did the drive from LA to Big Sur by myself scouting the shots. Those images restarted my career and showed me the way forward. A way I continue to work now, shooting each project as if it’s a series of film stills, approaching both my stills and motion work as a director and cinematographer.

Thanks for sharing that. So, maybe next you can tell us a bit more about your work?
The nature of the work we do as photographers is very much an extension of who we are as people; what matters to us, what our values are. What we think is fascinating, or beautiful or worthy of the kind of close, even obsessive attention a photographer pays their subject. For me, my subject is always people. I could never be a still life photographer. I draw energy from not just the people I photograph but from my whole crew, my assistants, my digital tech Jean Charles Szostak who has worked with me since 2004, stylists, hair and make up people, art department, producers. And I communicate my energy to them. After a long shoot, I can barely get out of bed for a while. I just have to sit and read to regenerate myself. If I had to describe what sets me apart, I would say it’s a very fundamental humanity. It sounds almost silly; of course we’re all human, you would hope so! But my interest in other people is very sincere, my empathy for other people is far more important to me than any piece of equipment or any lighting design. If I’m known for anything, it’s that human connection I make with my subjects and the intimacy I can create with them.

Do you have recommendations for books, apps, blogs, etc?
Rob Haggert’s blog https://aphotoeditor.com/ is a generous support to the industry from a magnificent human. I just subscribed to Ad Age to keep current with beautifully directed and filmed TV commercials. I’m a voracious consumer of books, books are my one great extravagance. I refill the well by reading about artists I admire. Right now, I’m reading Mark Harris’s brilliant biography of Mike Nichols, I’ve counted down the days for years since it was announced he was writing it. I read every film review in the New York Times and the New Yorker and other places. I read every artist’s profile. That somehow lifts me up again. I understand it as being reminded about what excellence is, it’s something to strive for. As artists, we seldom ever hit the height we imagine at the beginning of our projects, but as Becket wrote, “Fail Again. Fail better.” I listen to Terry Gross’s interview on NPR, I used to watch the Actor’s Studio and Charlie Rose’s interviews when they were on. I’m a perpetual student. 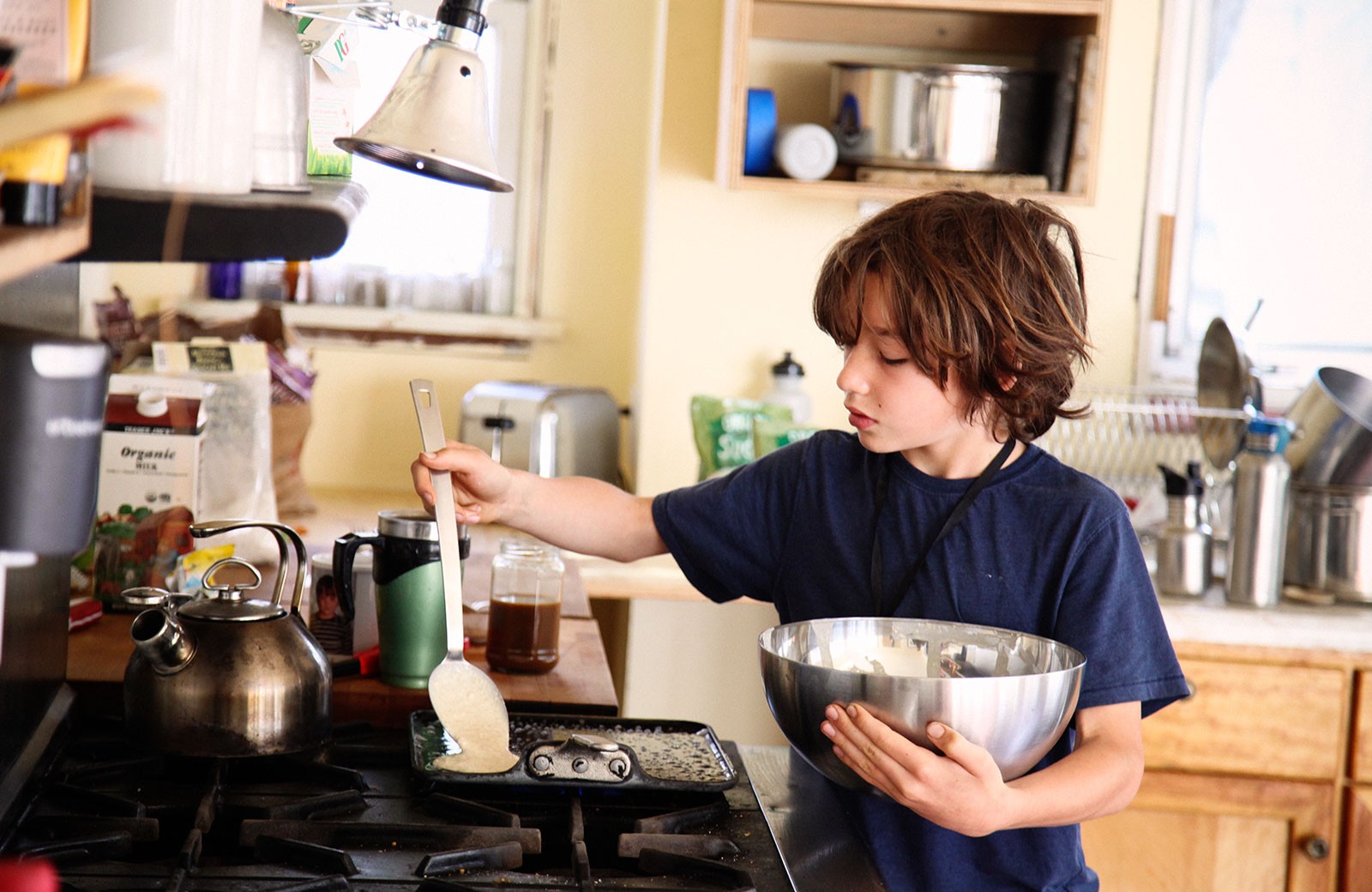 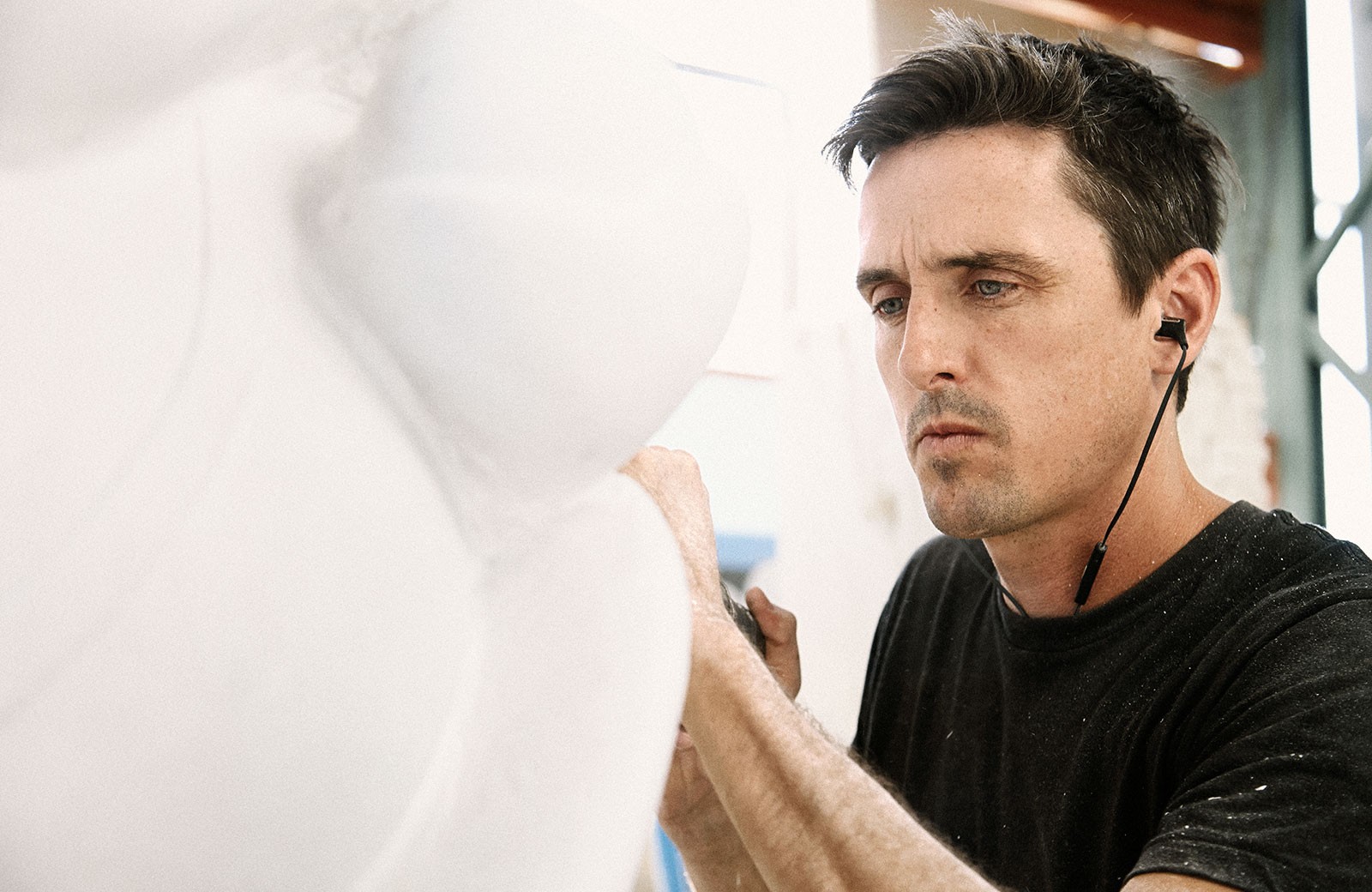 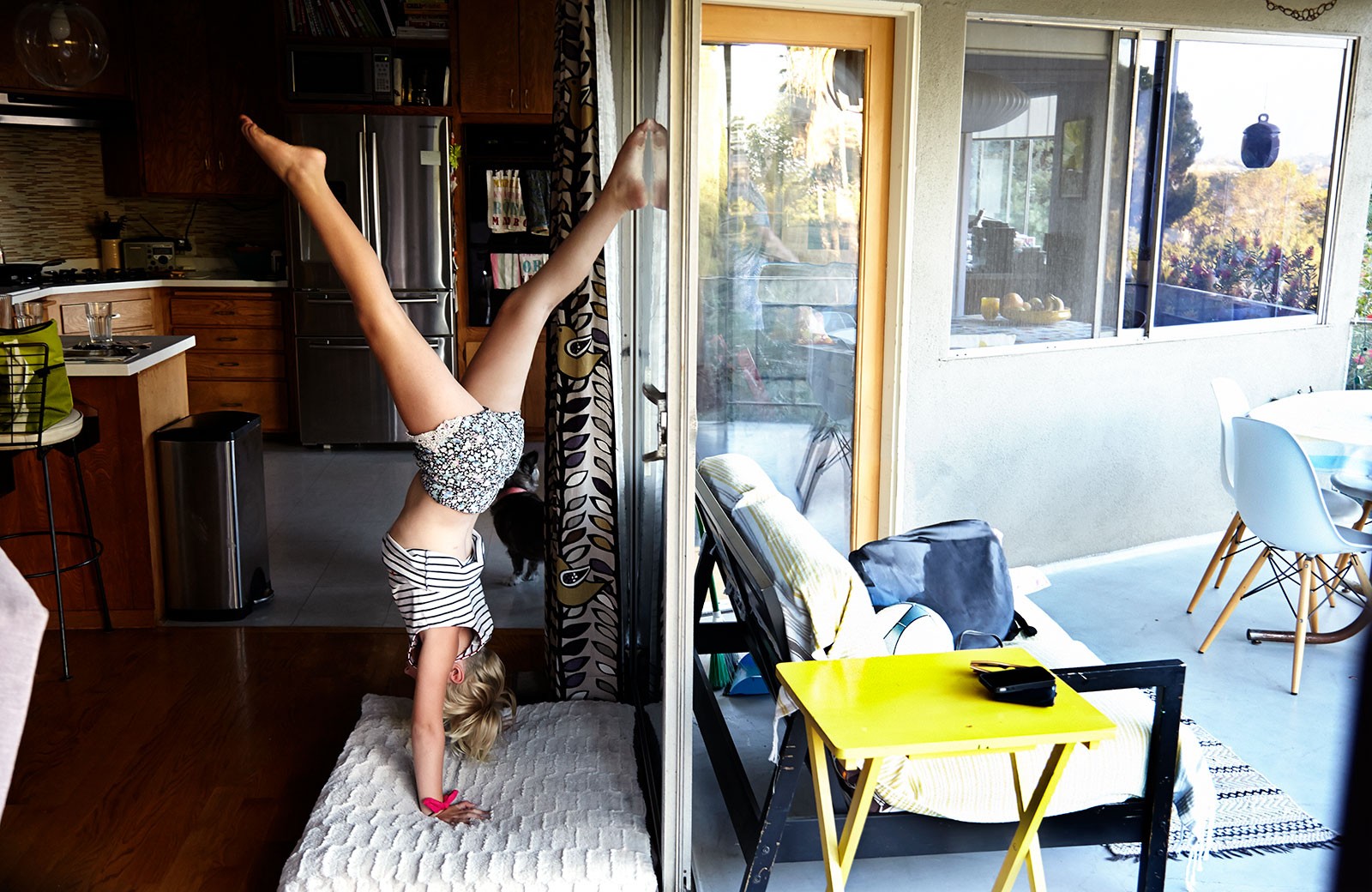 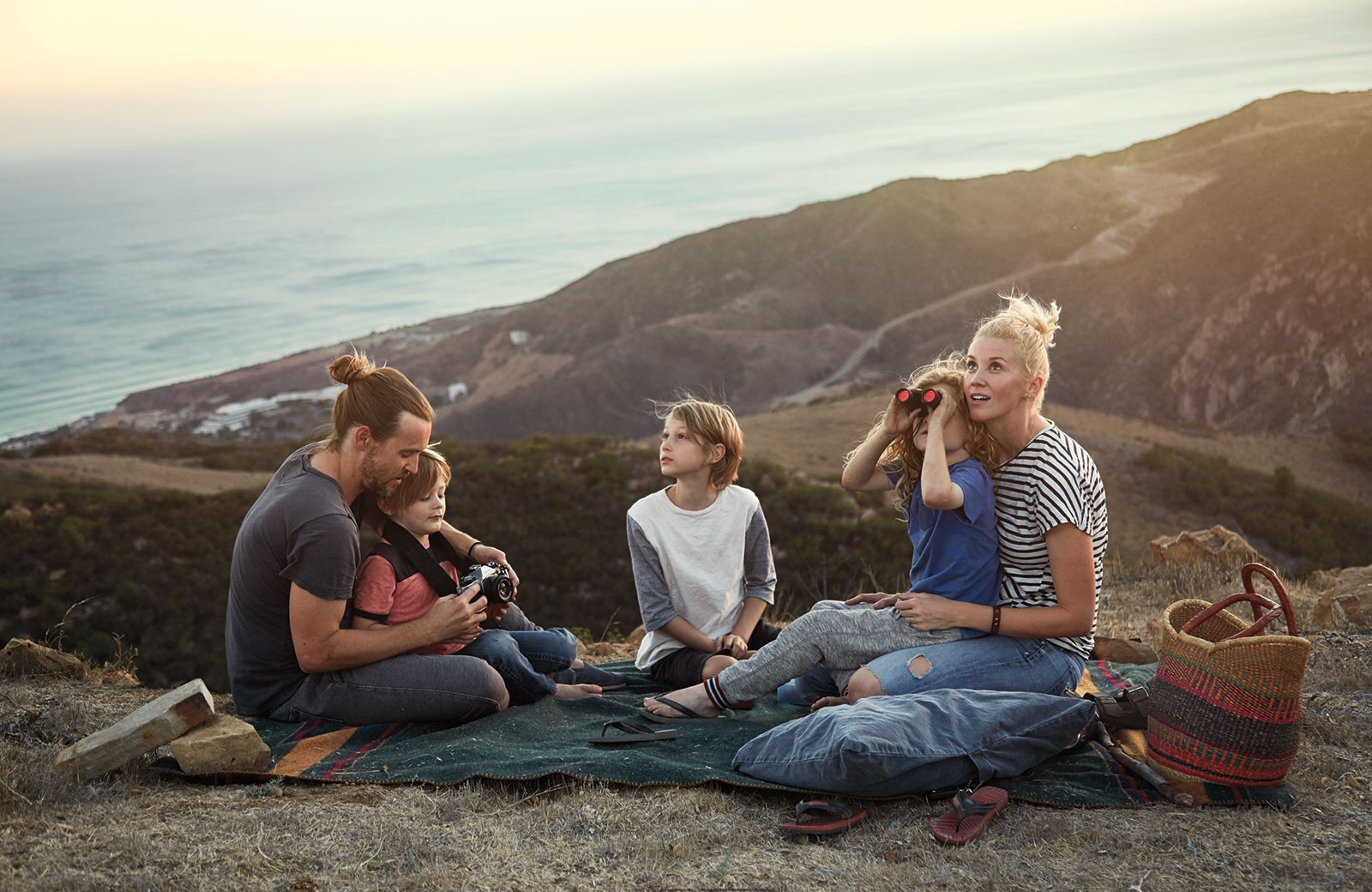 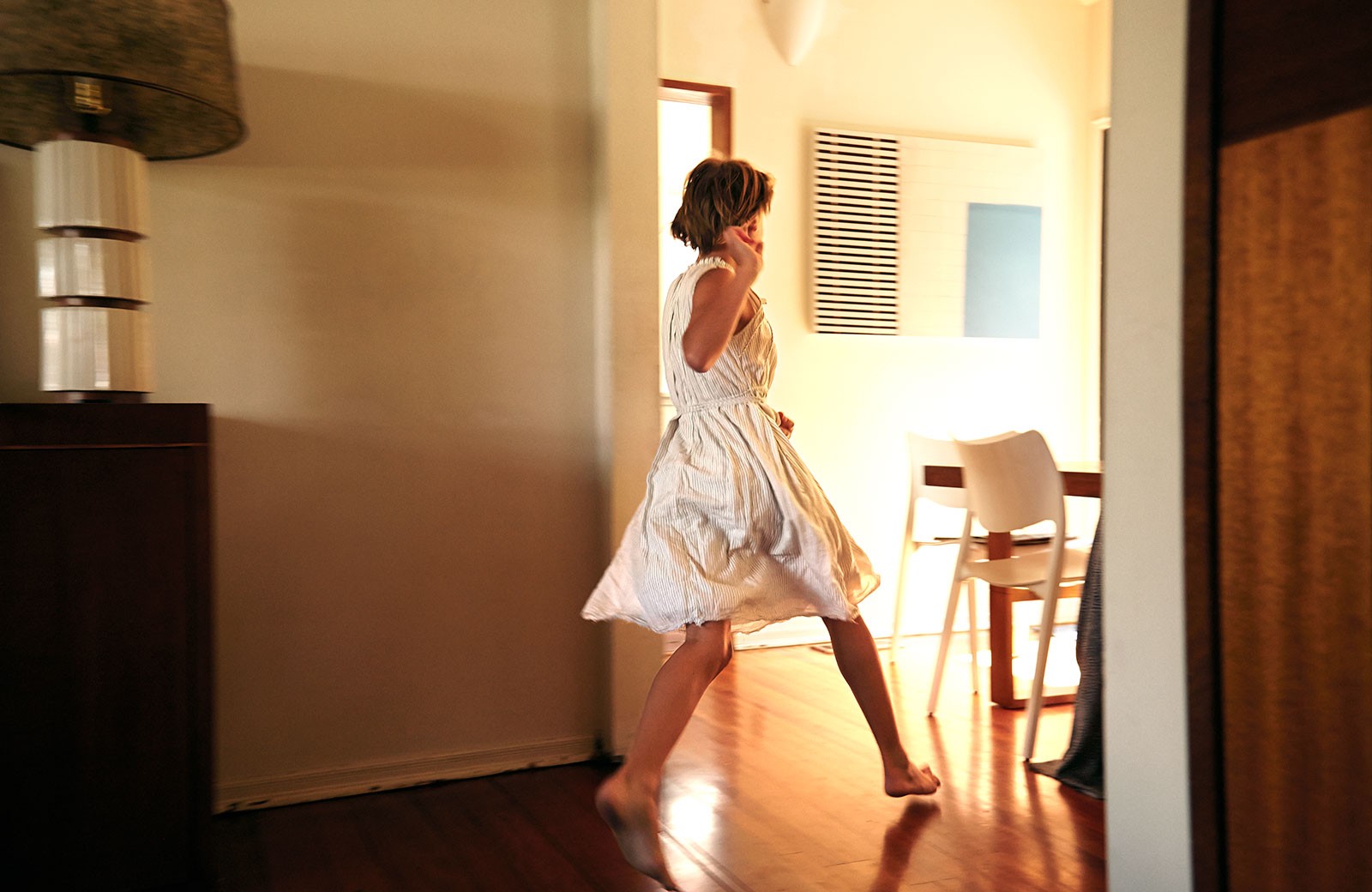 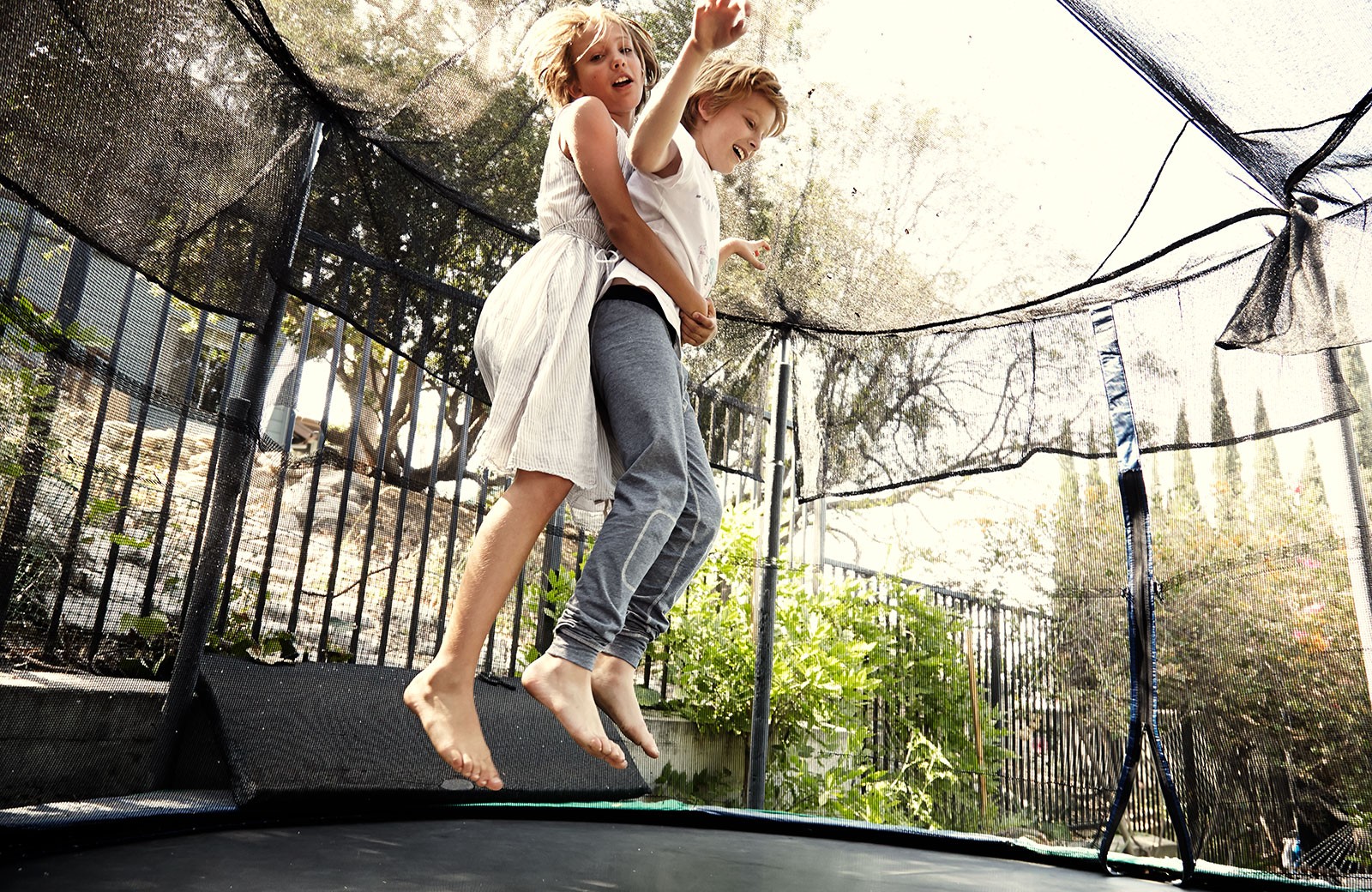 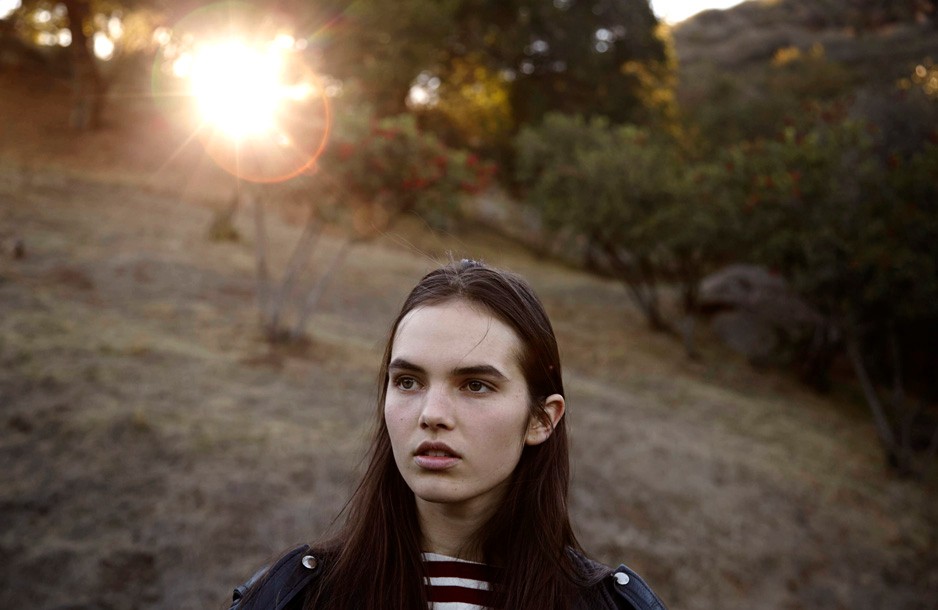 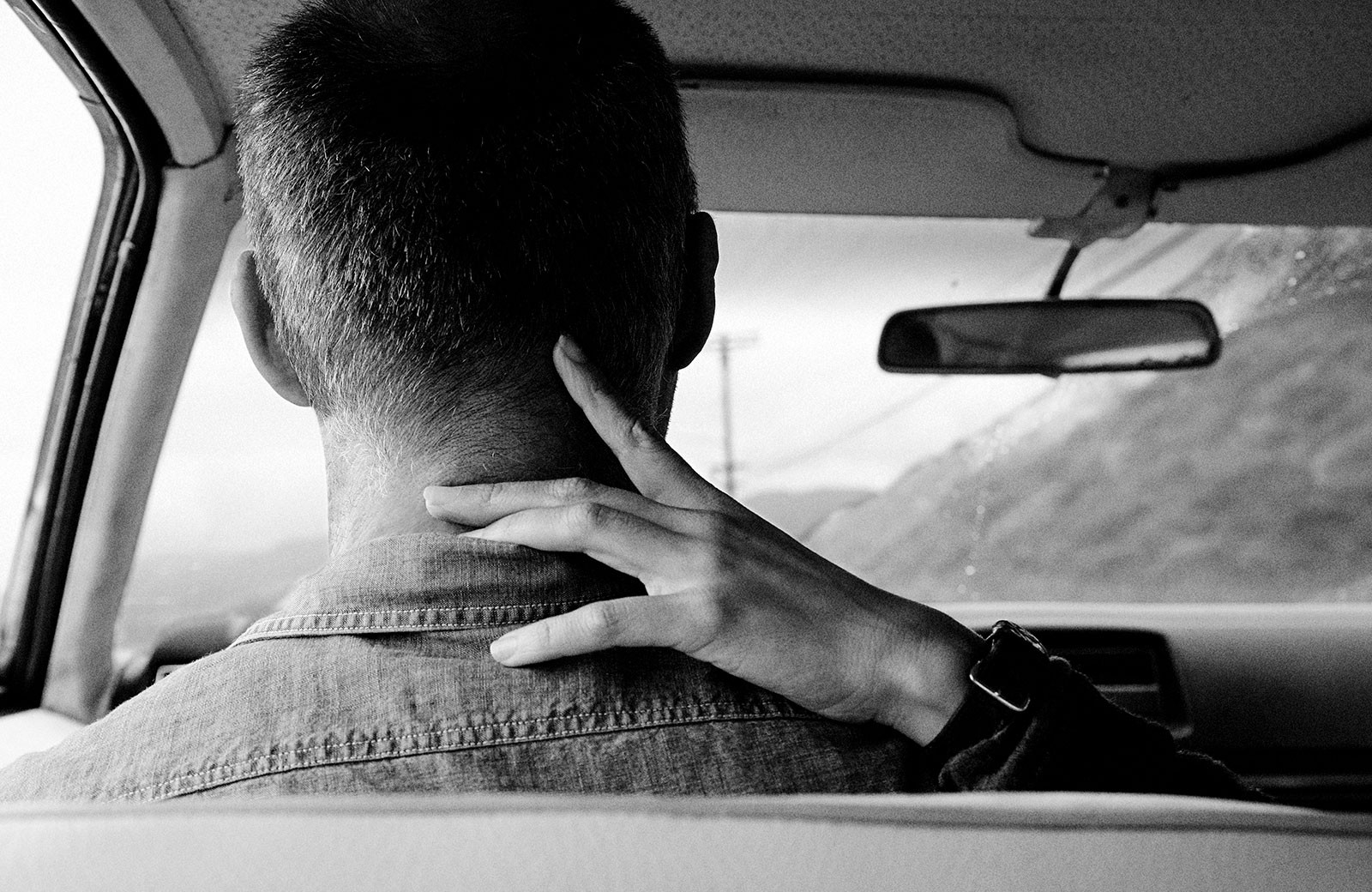 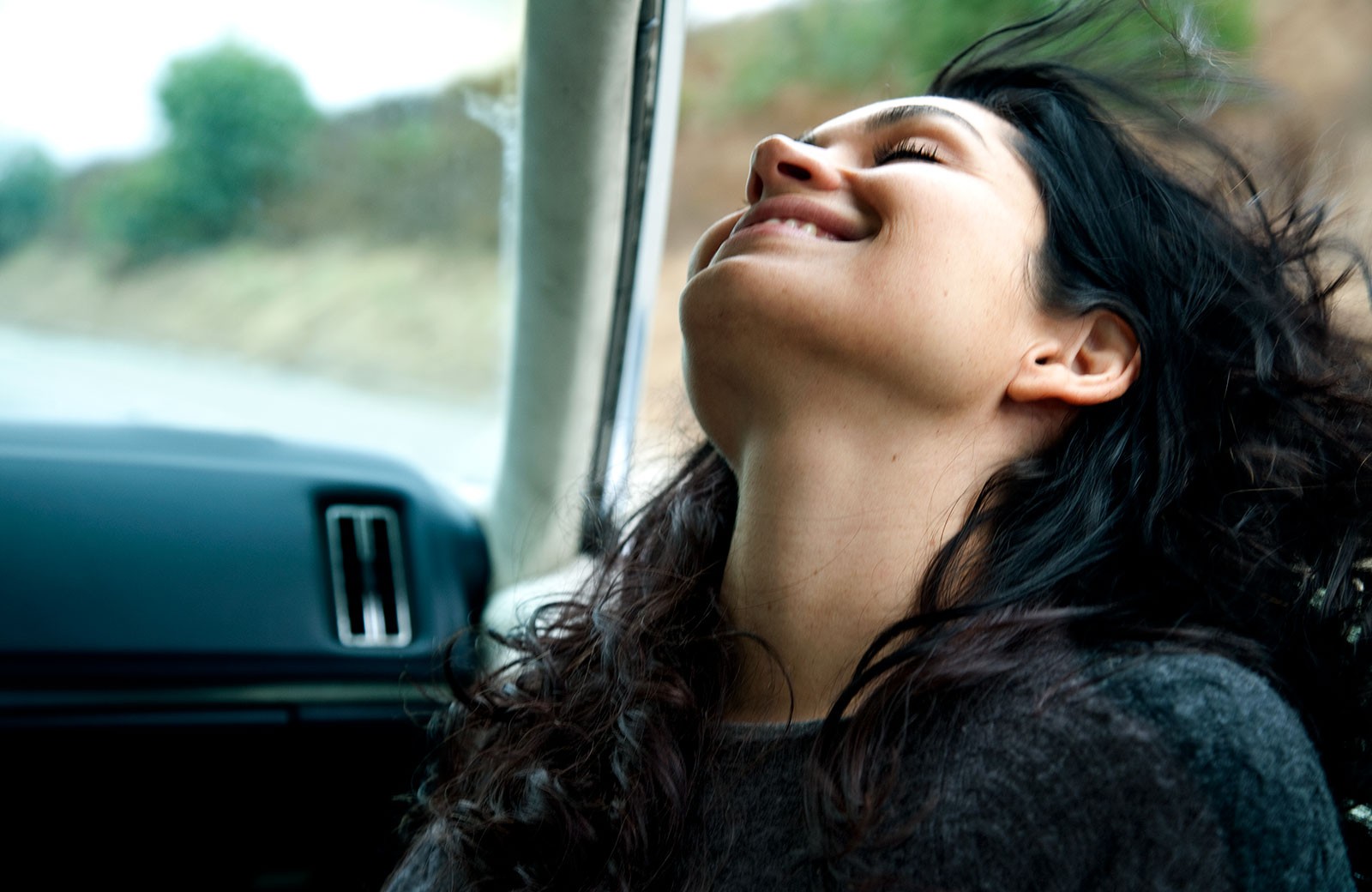 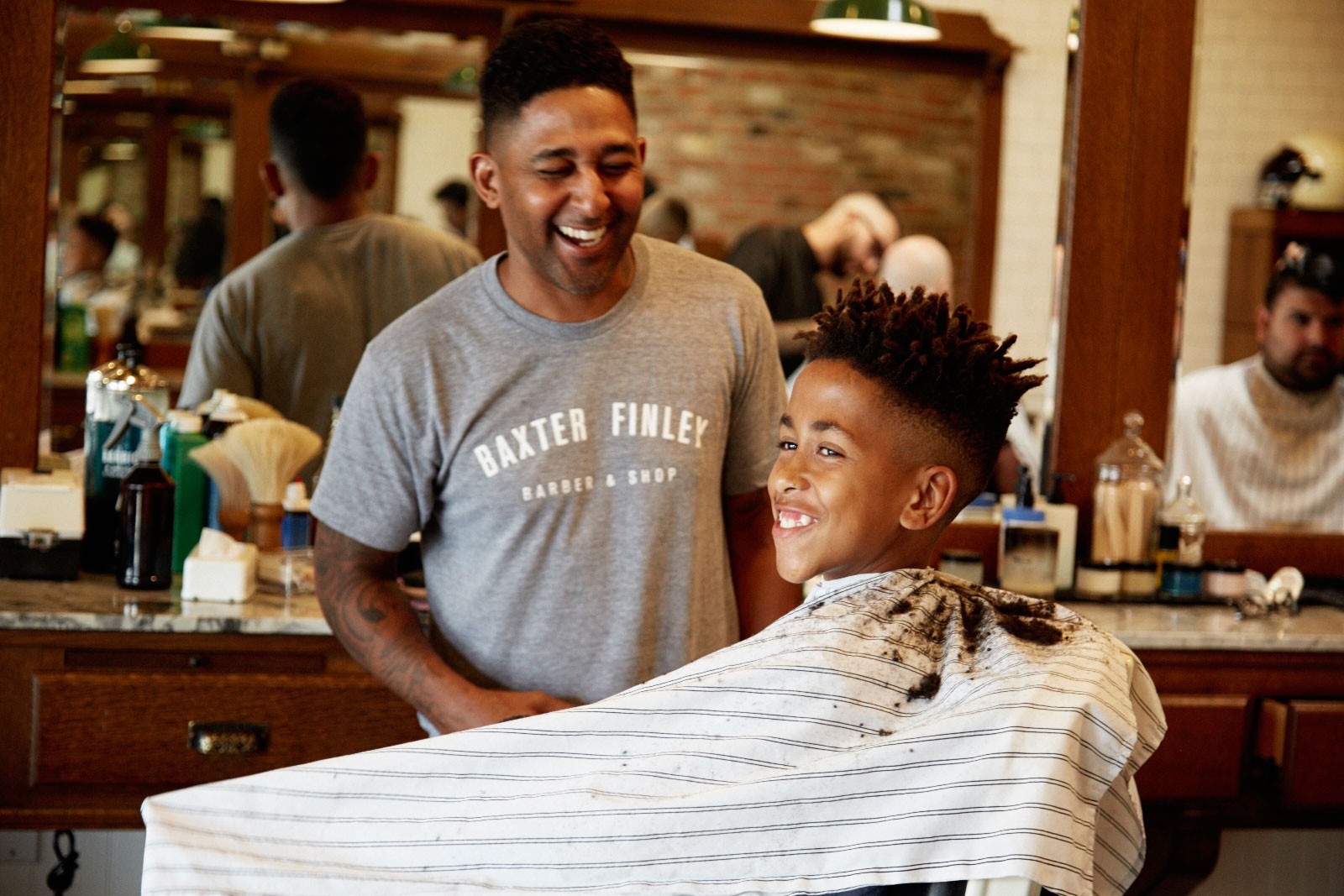 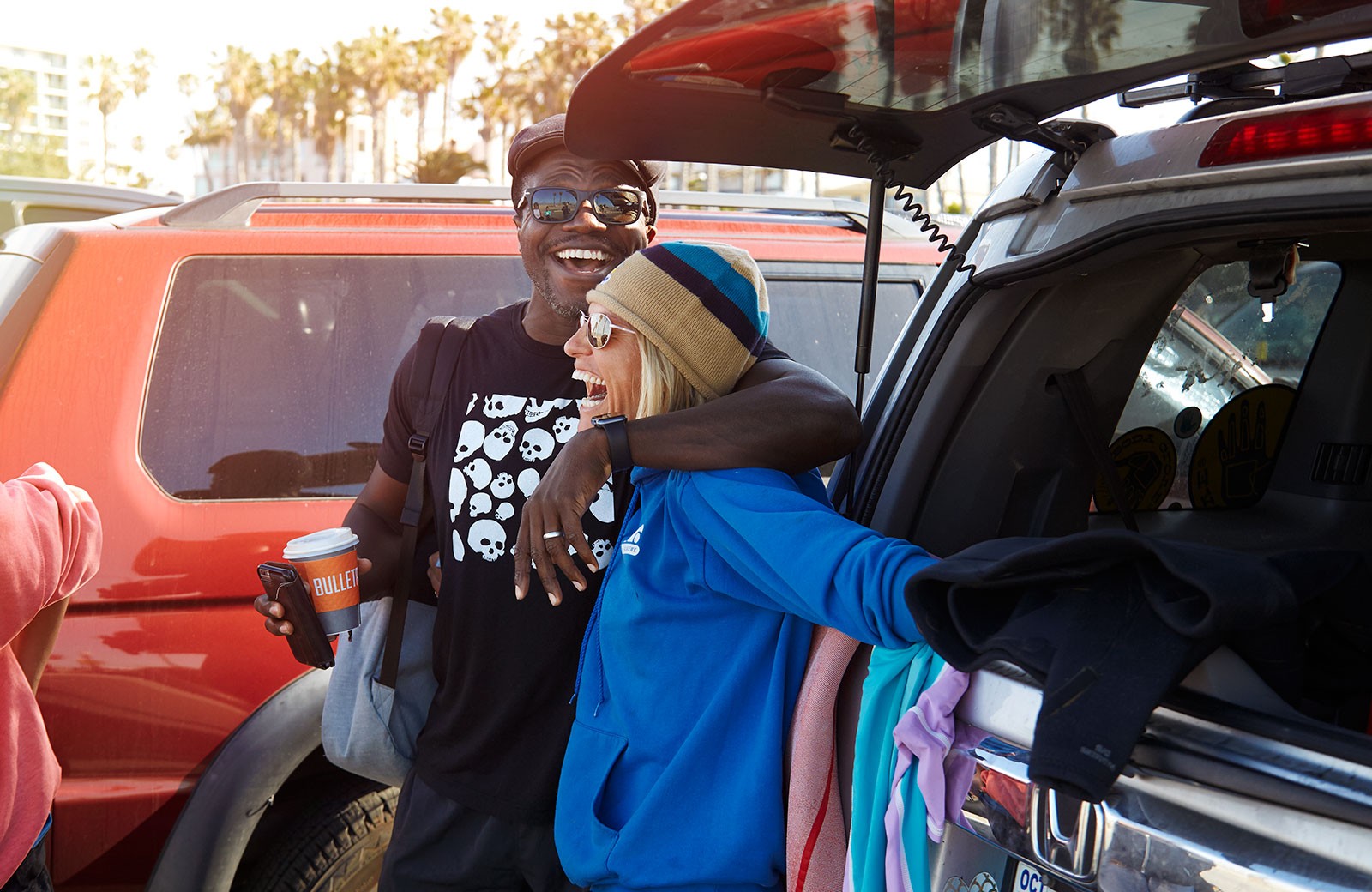 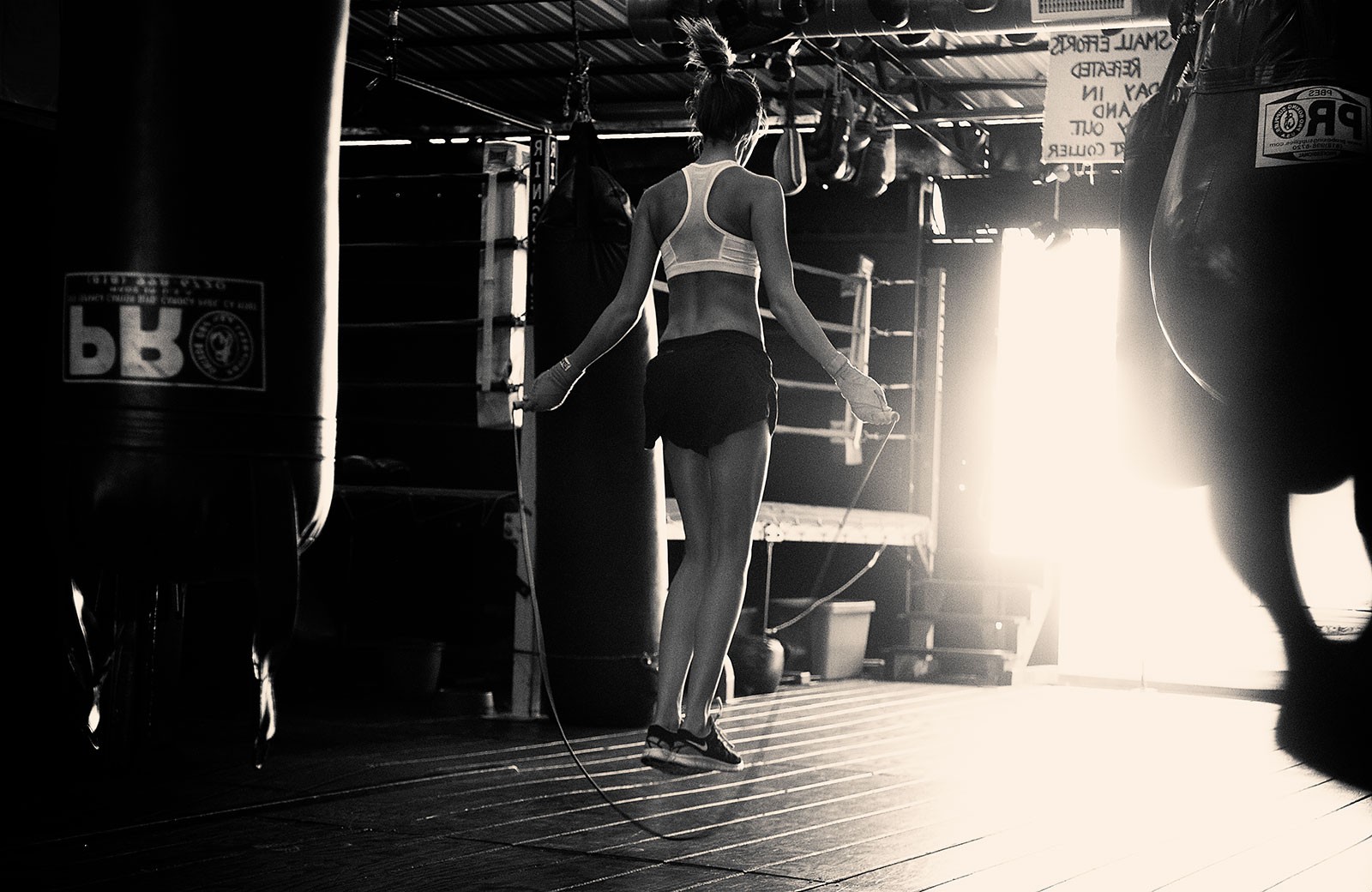 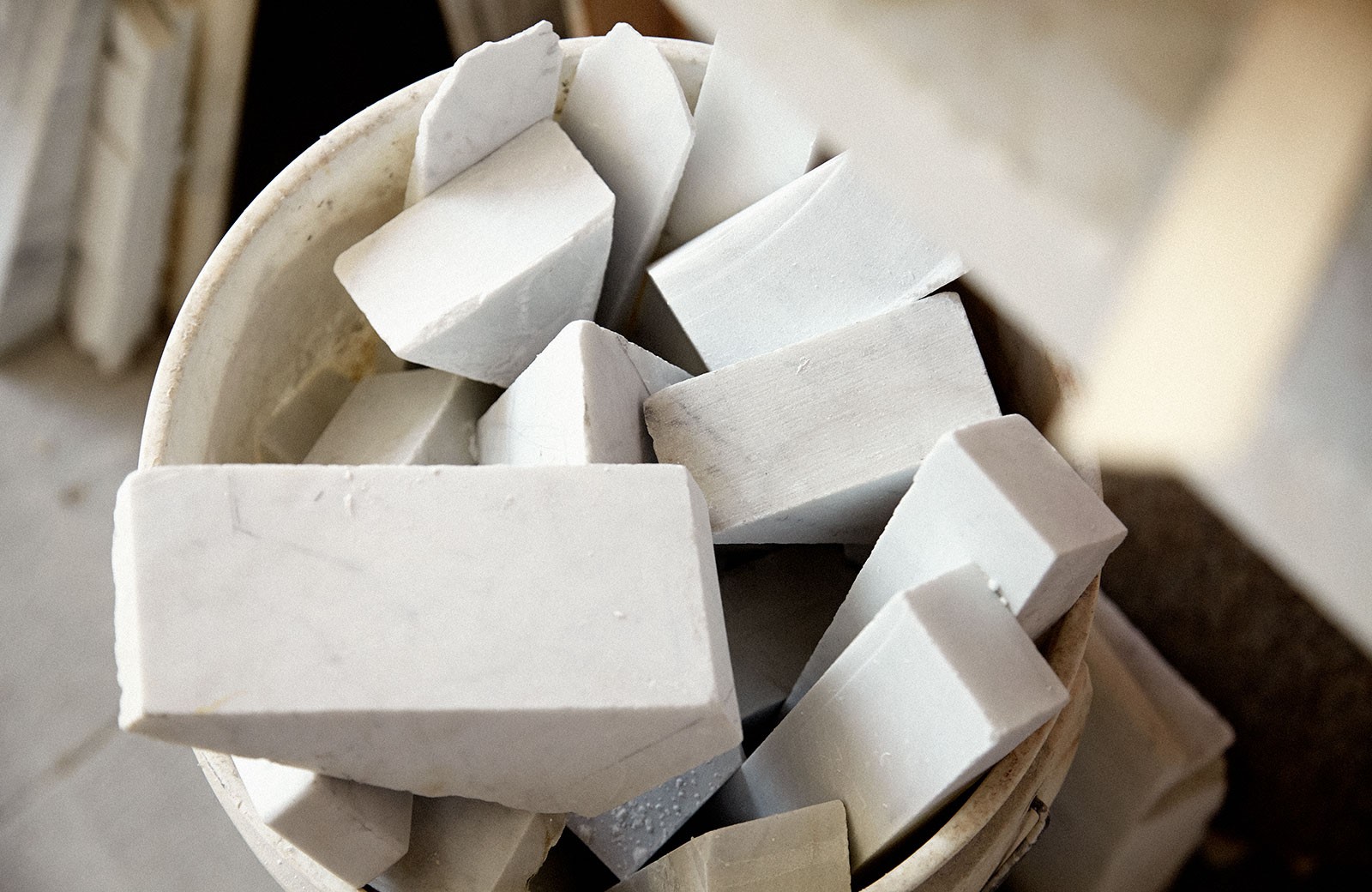 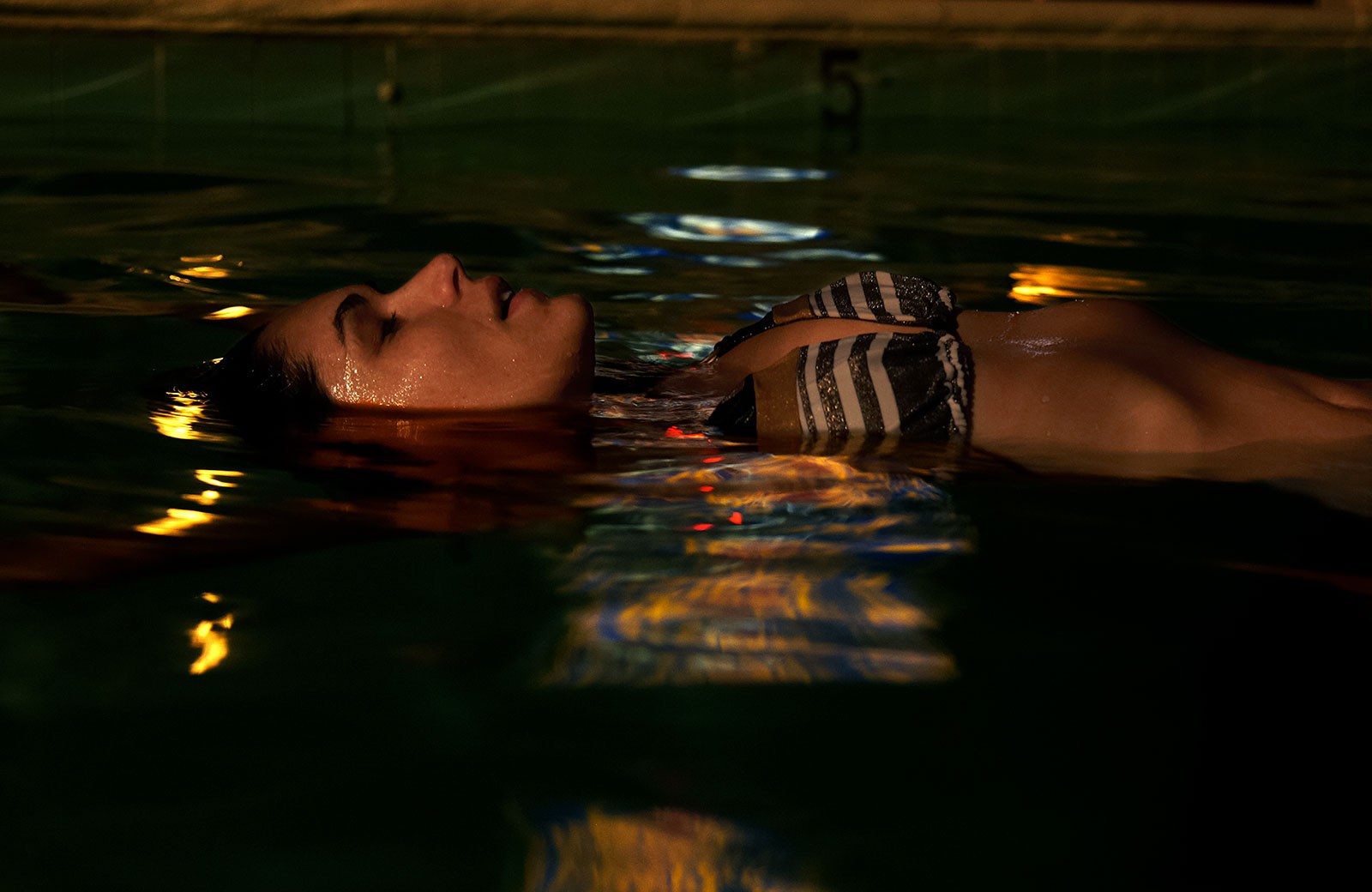 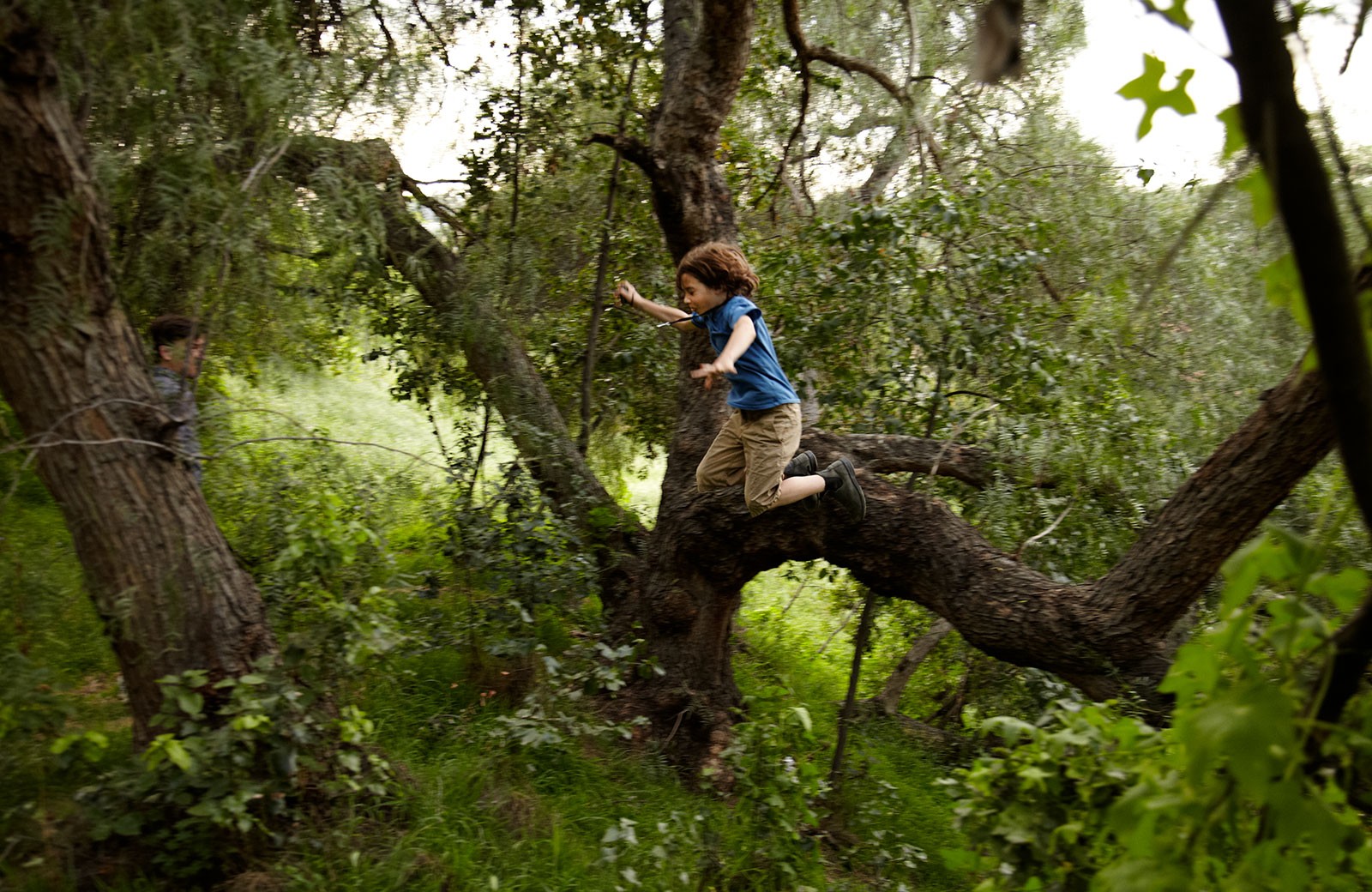 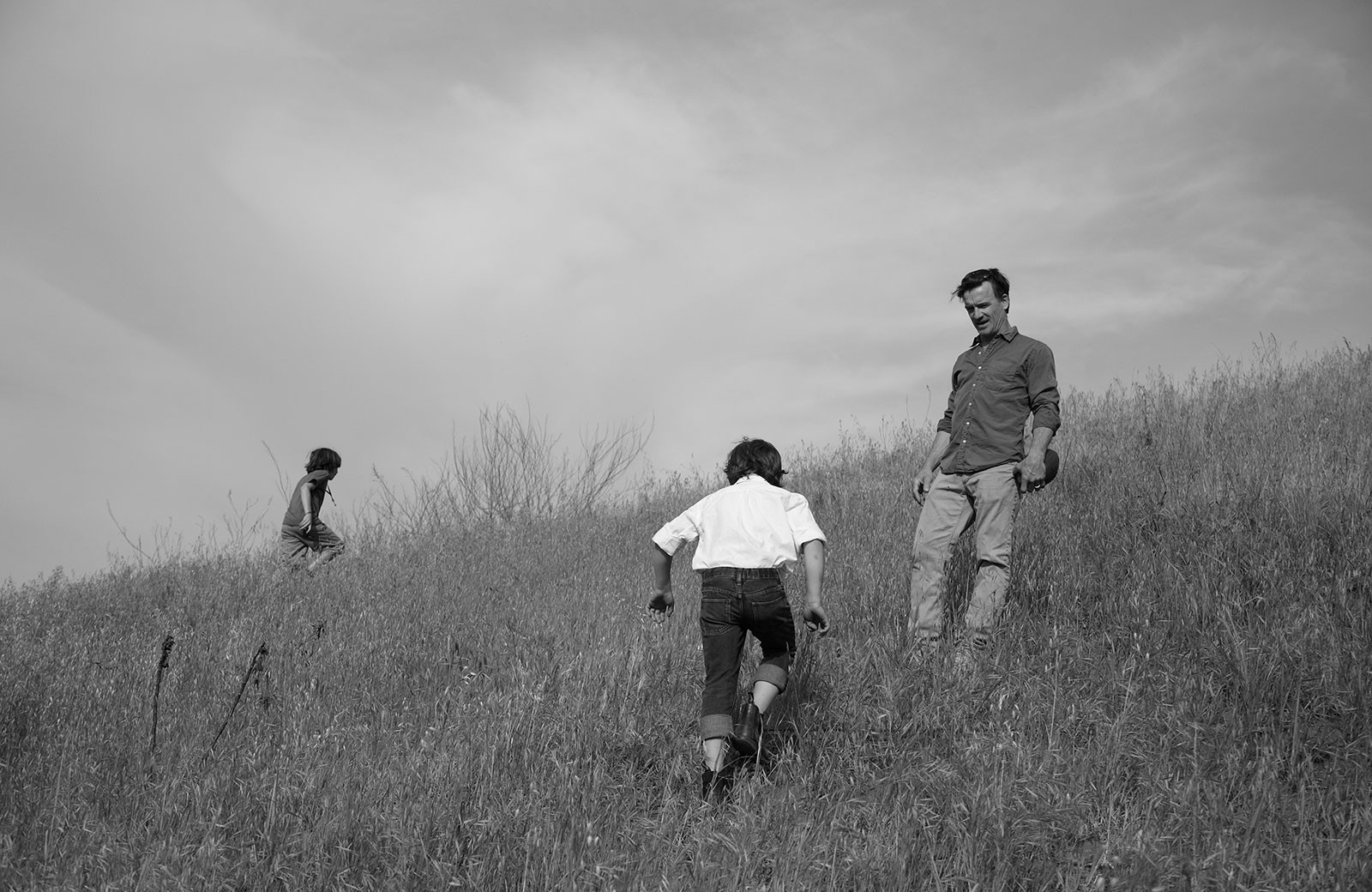 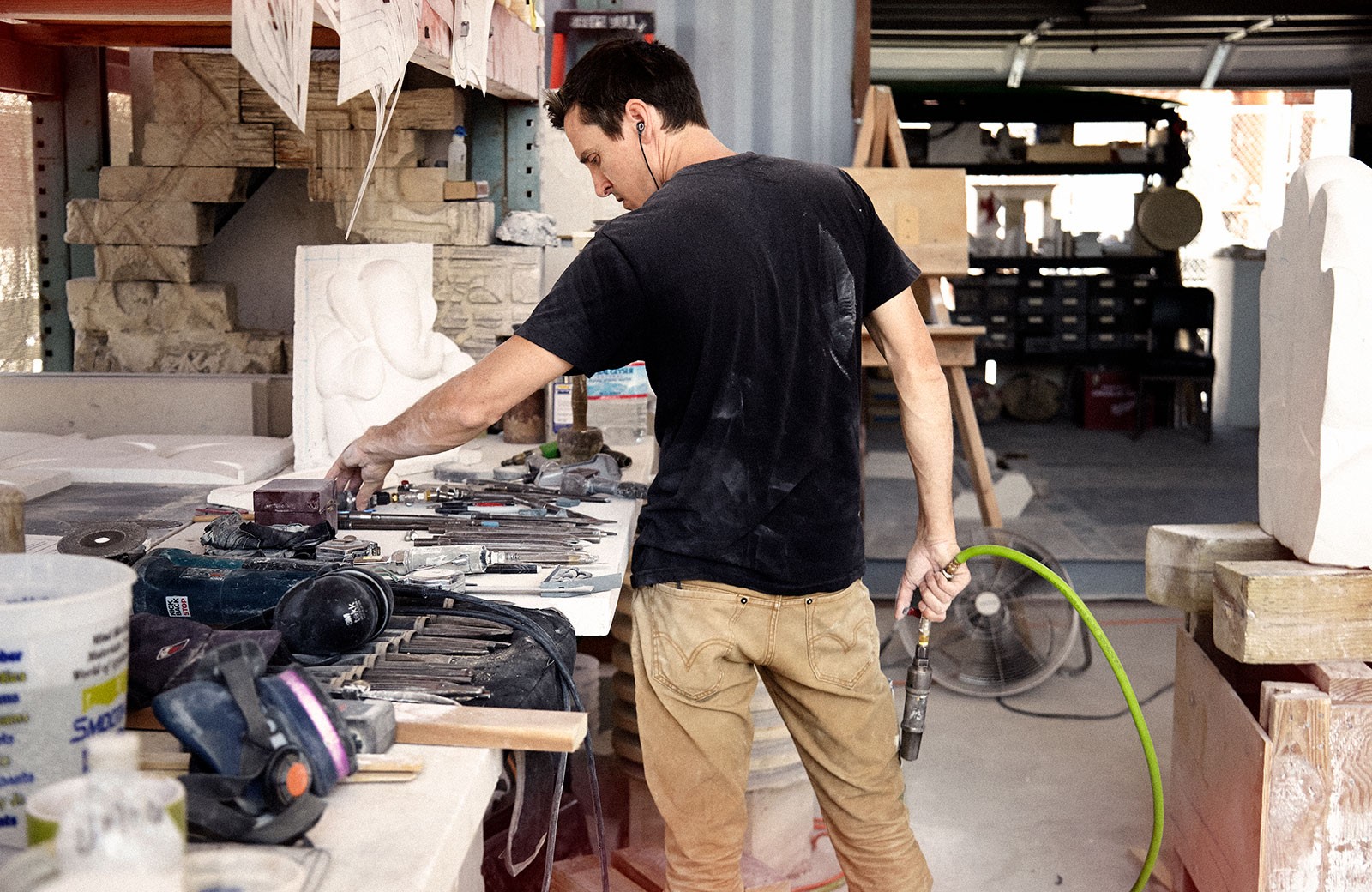 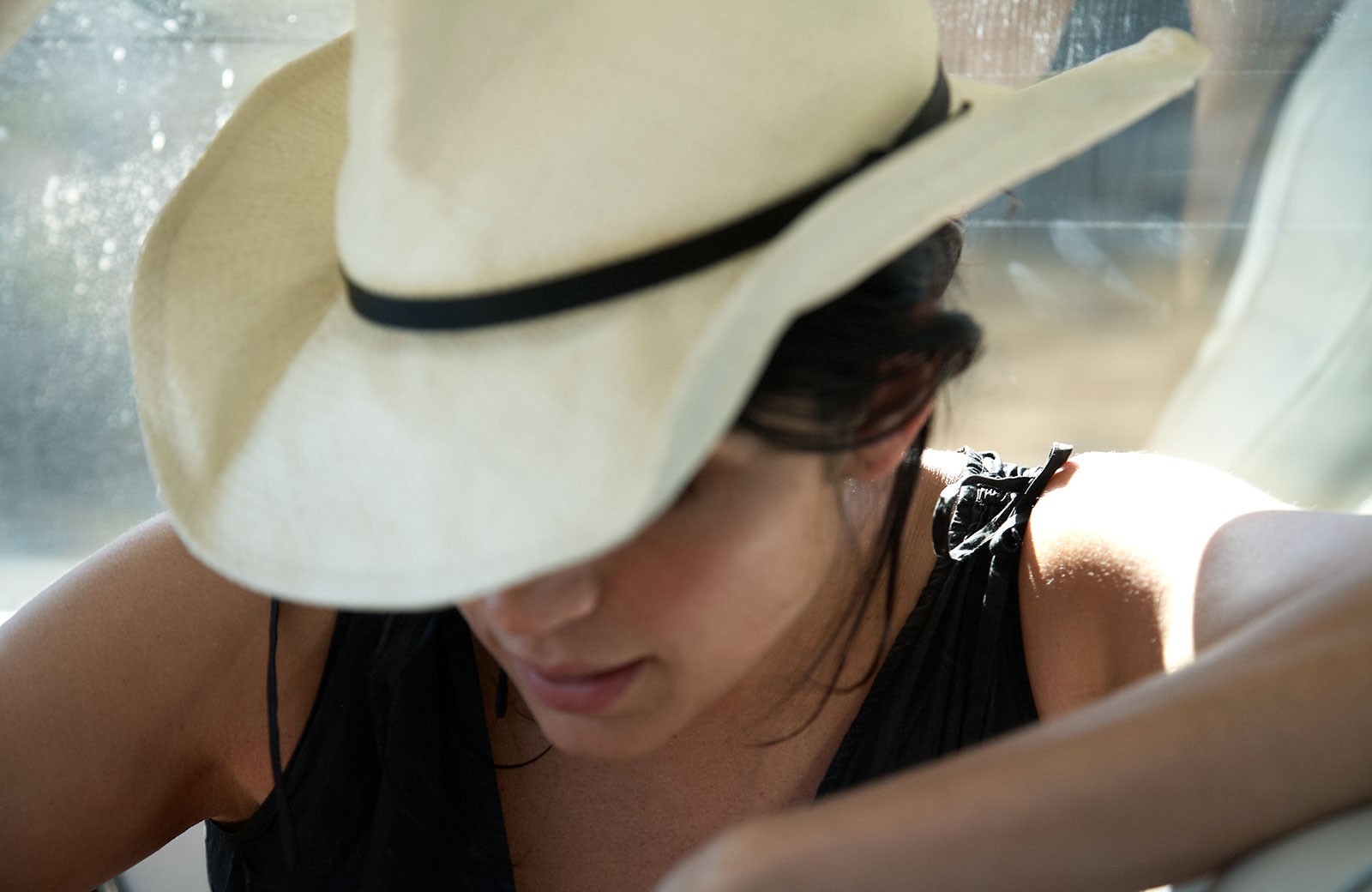 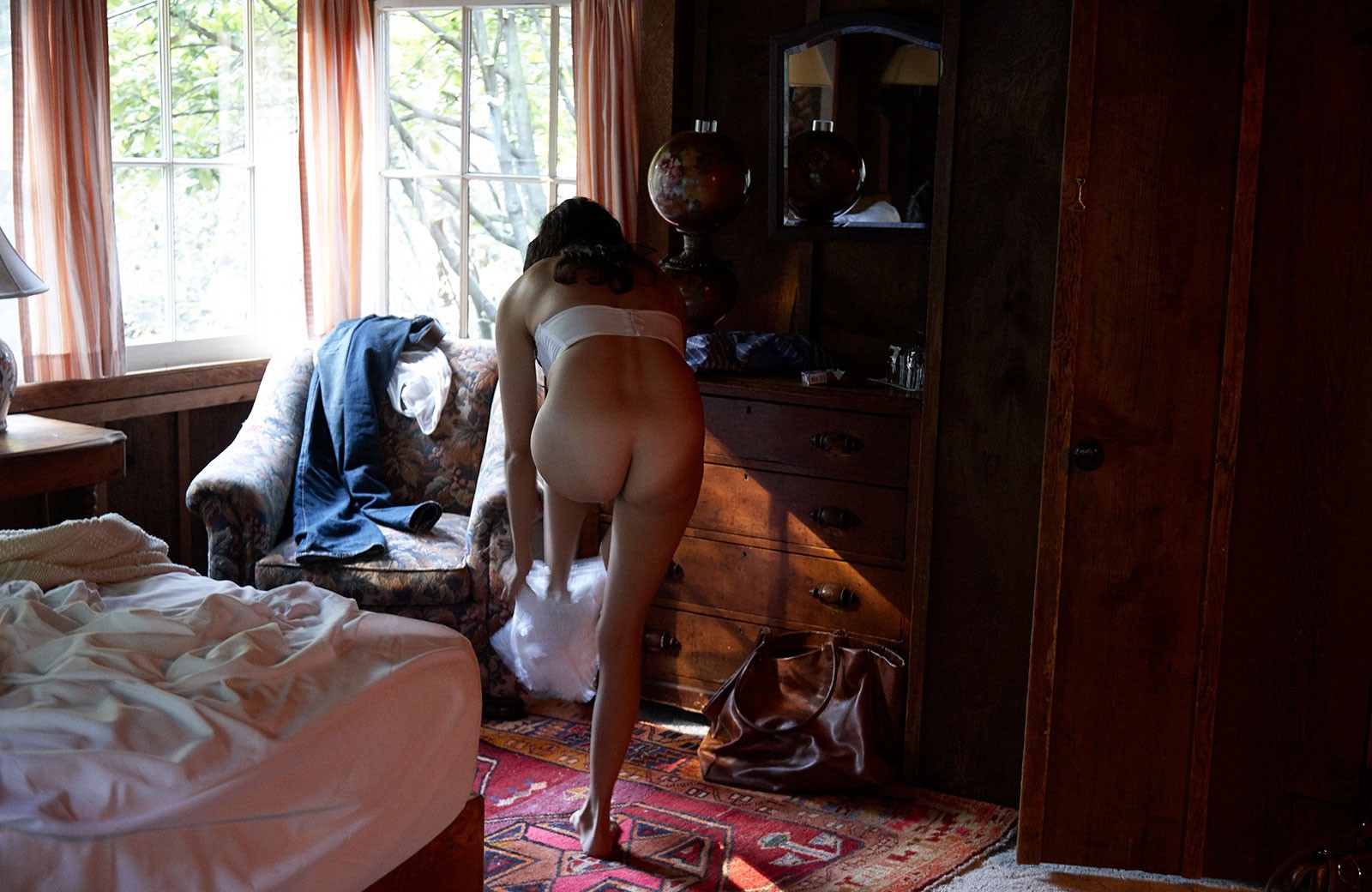 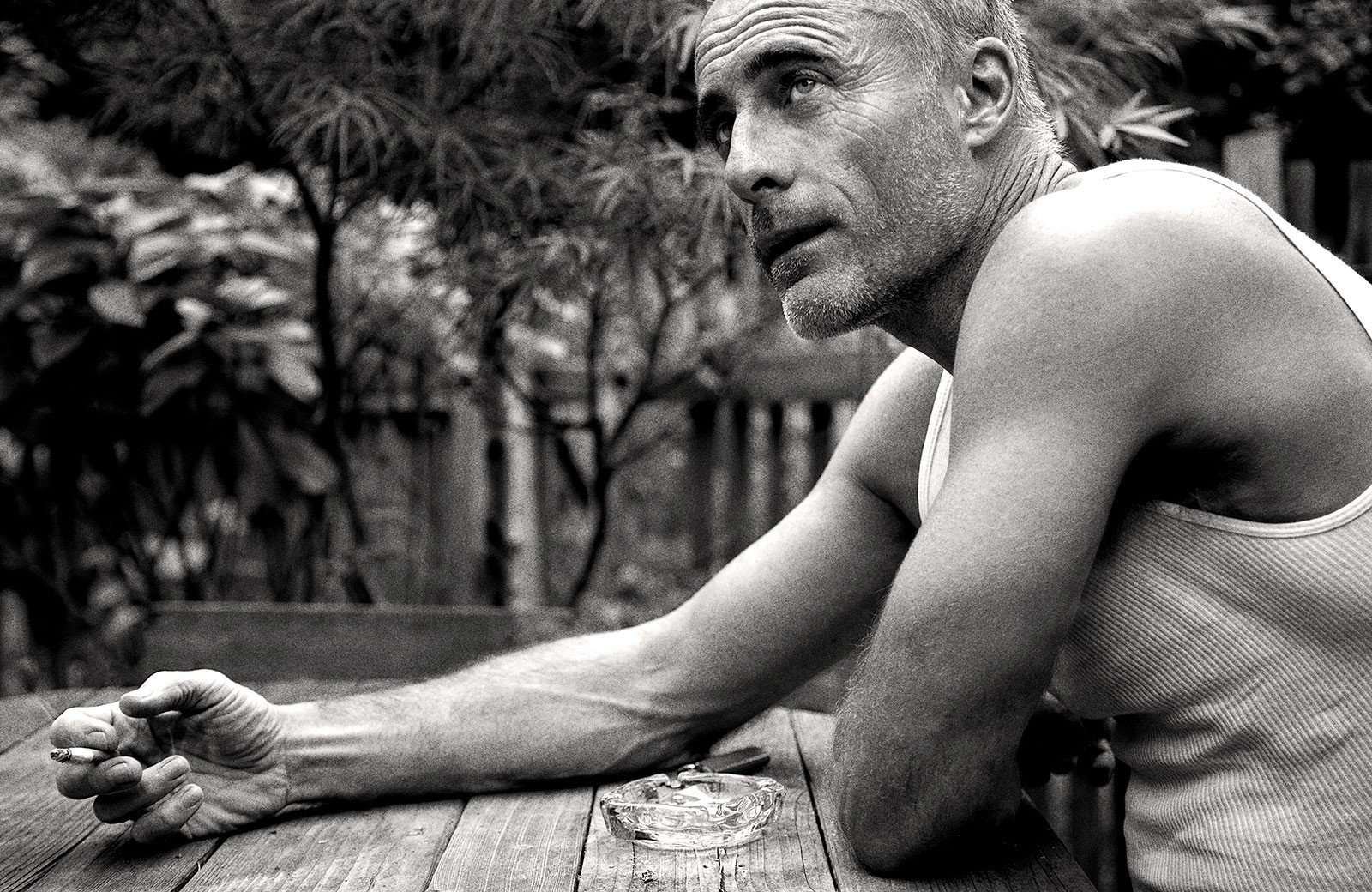 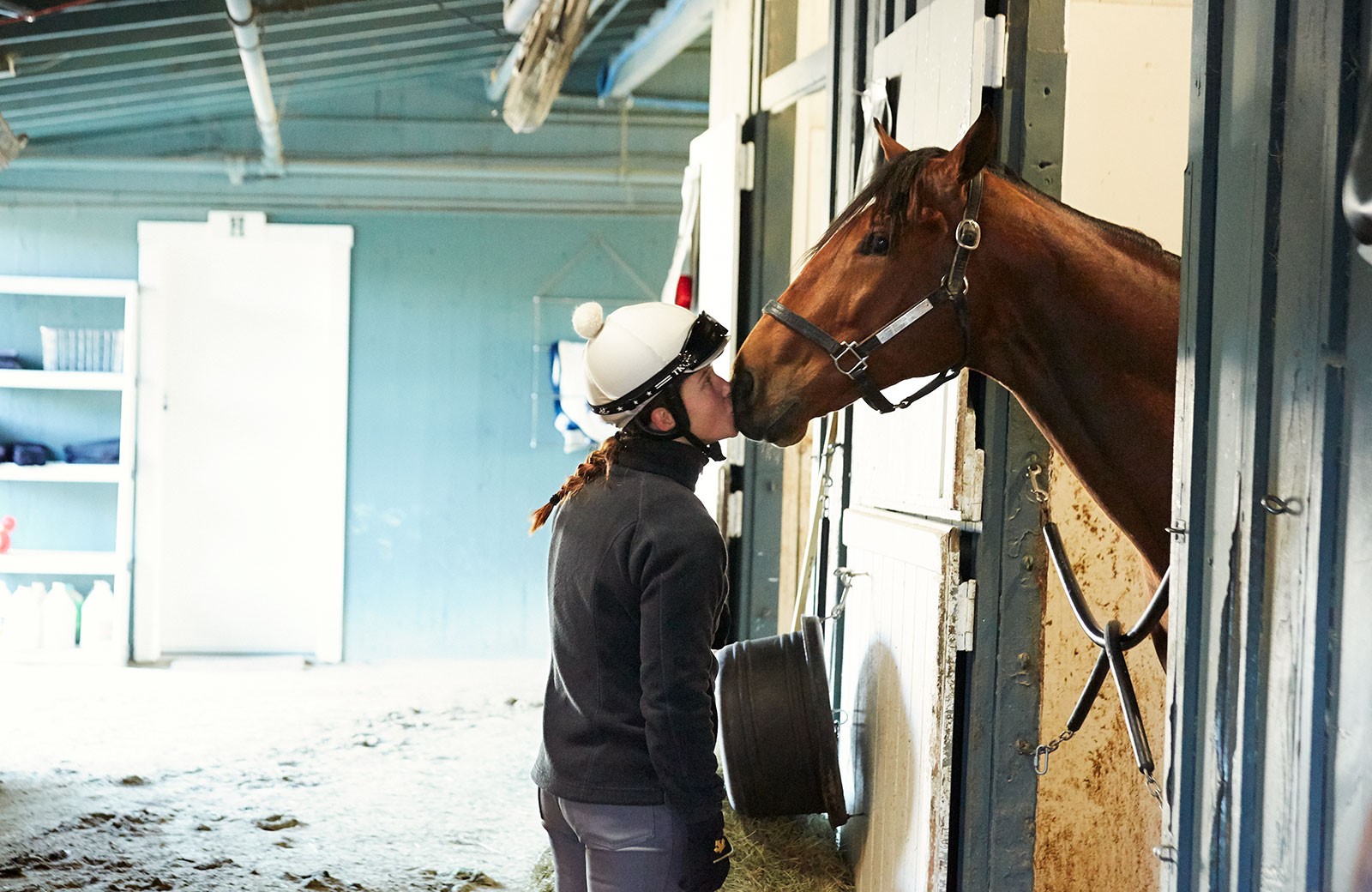 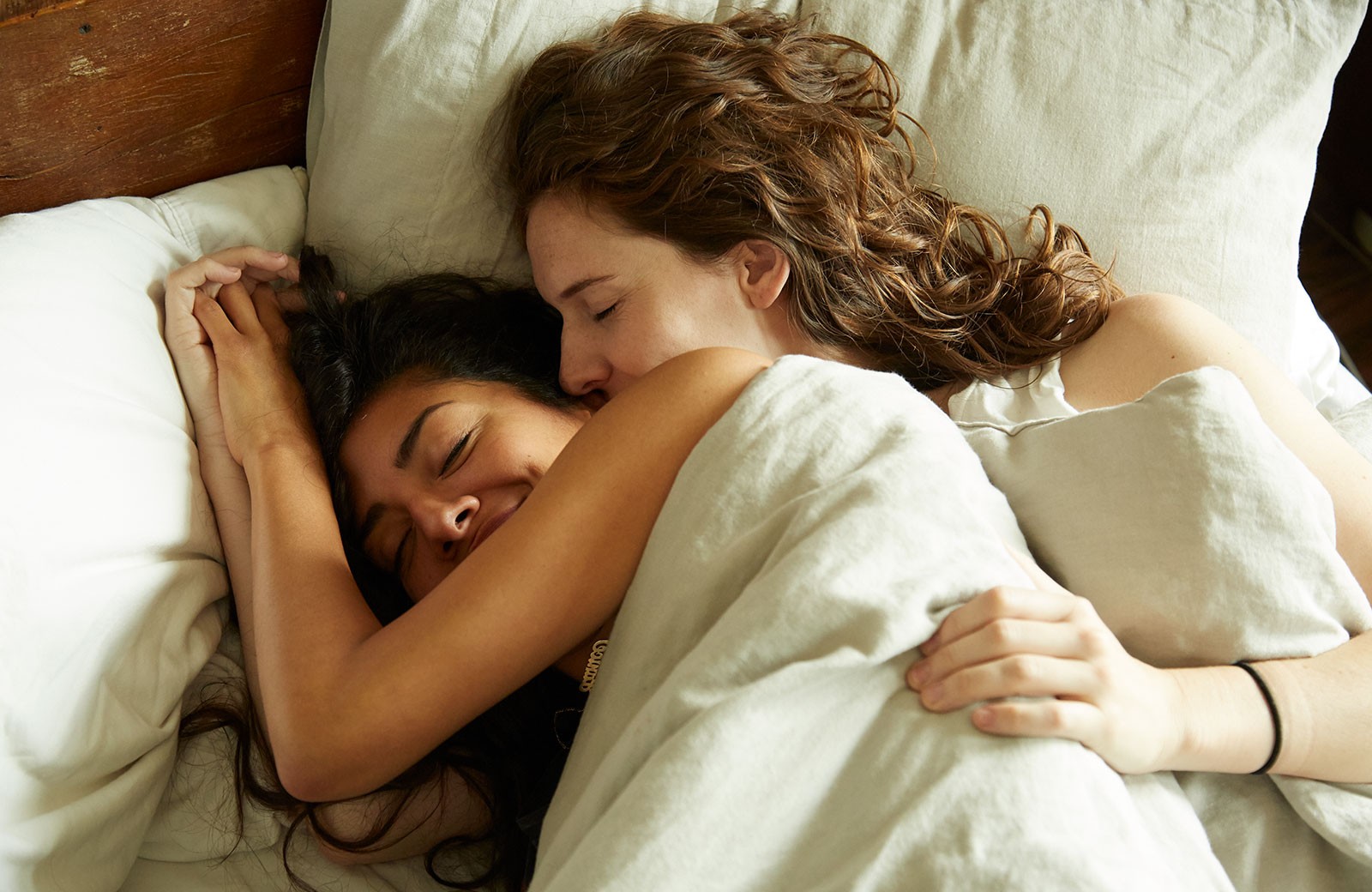 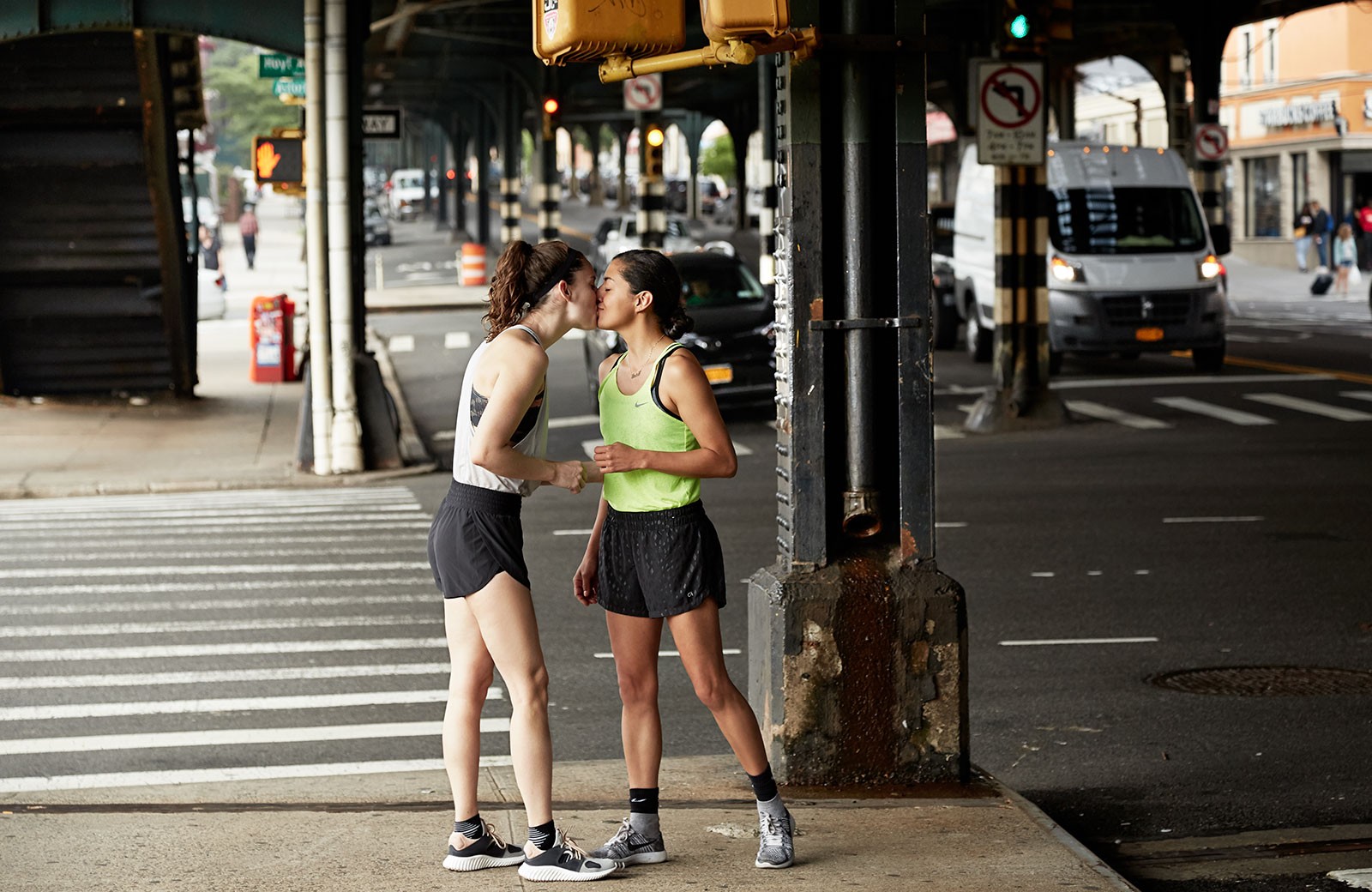 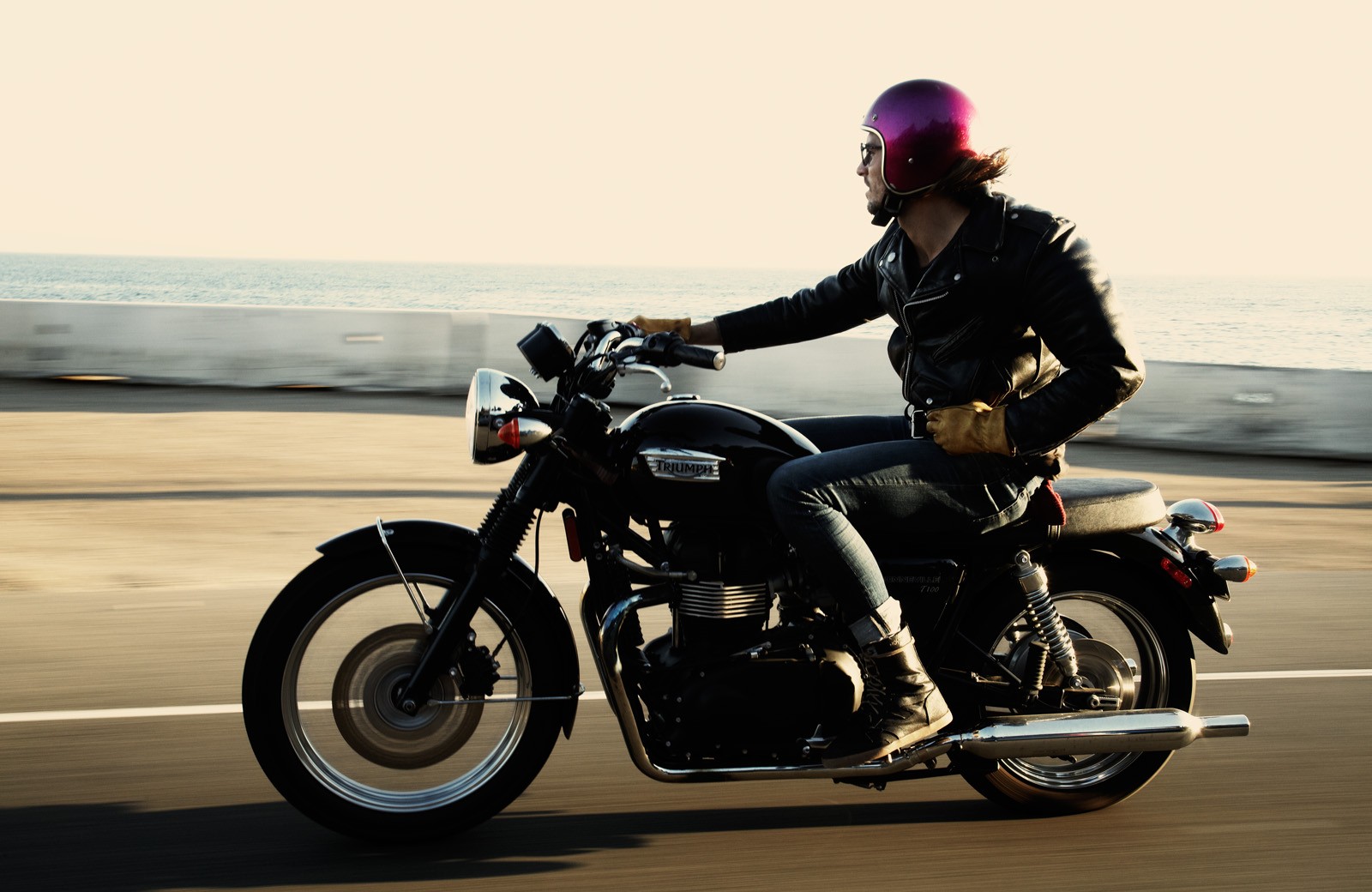 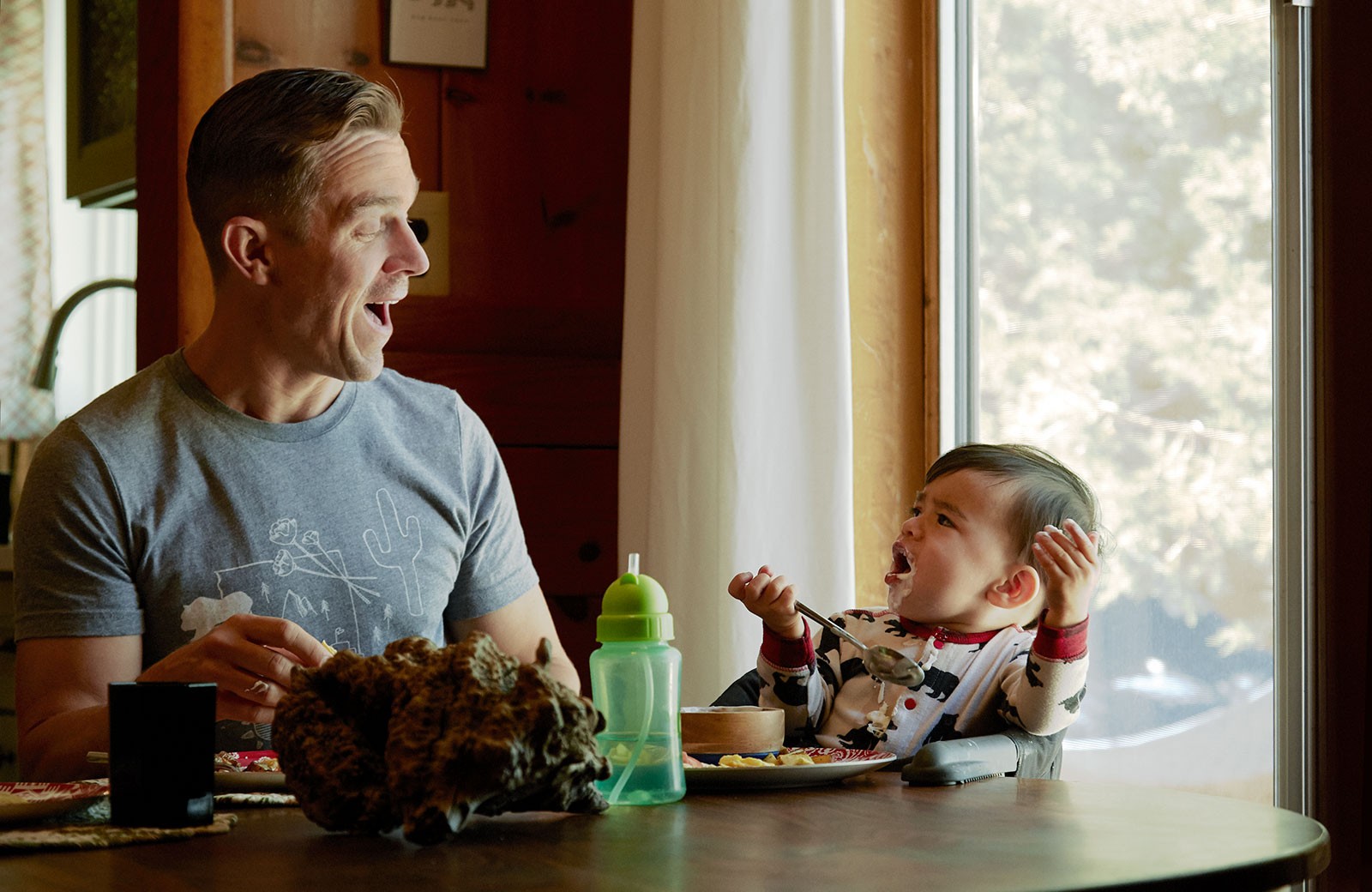 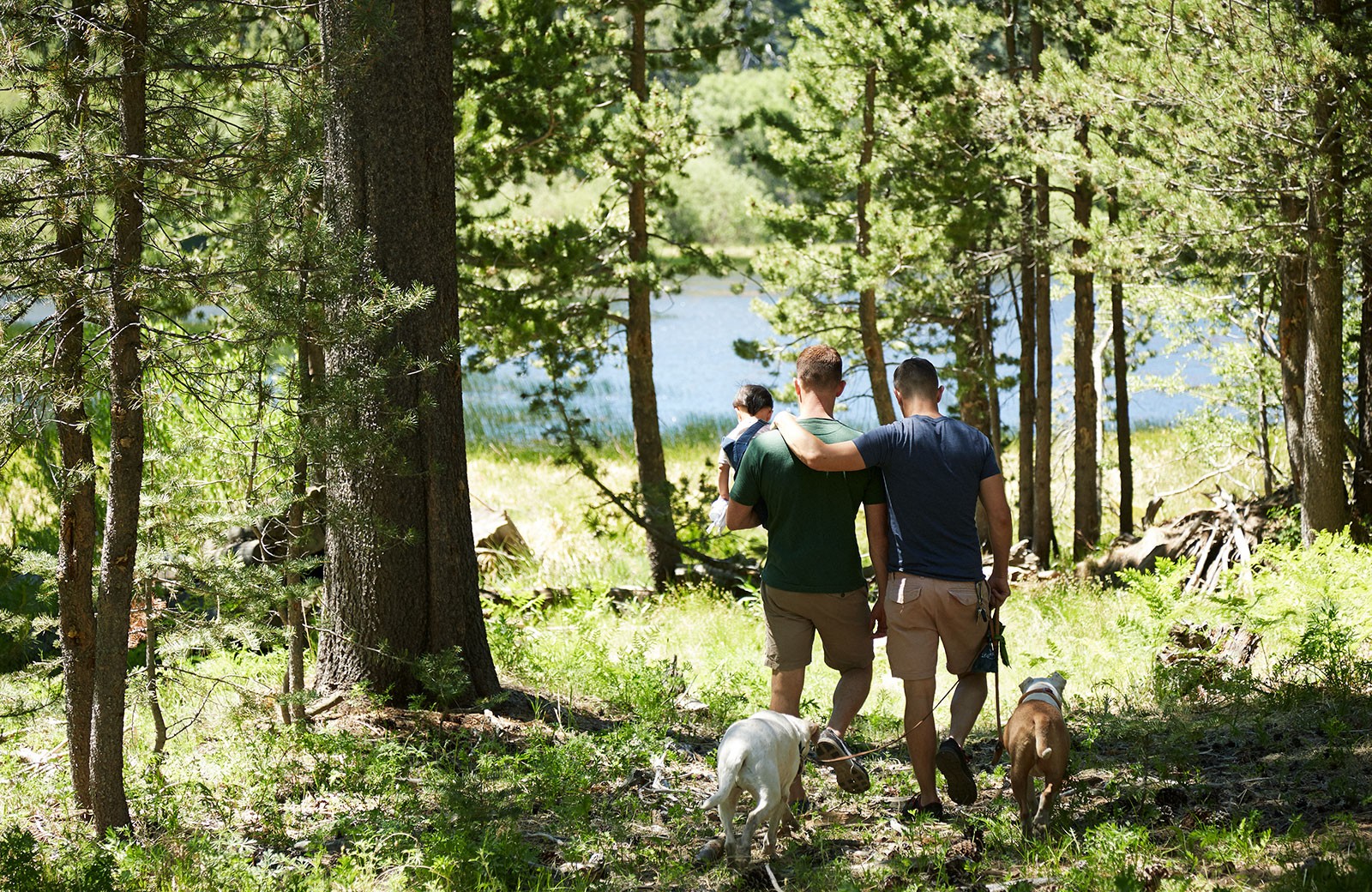 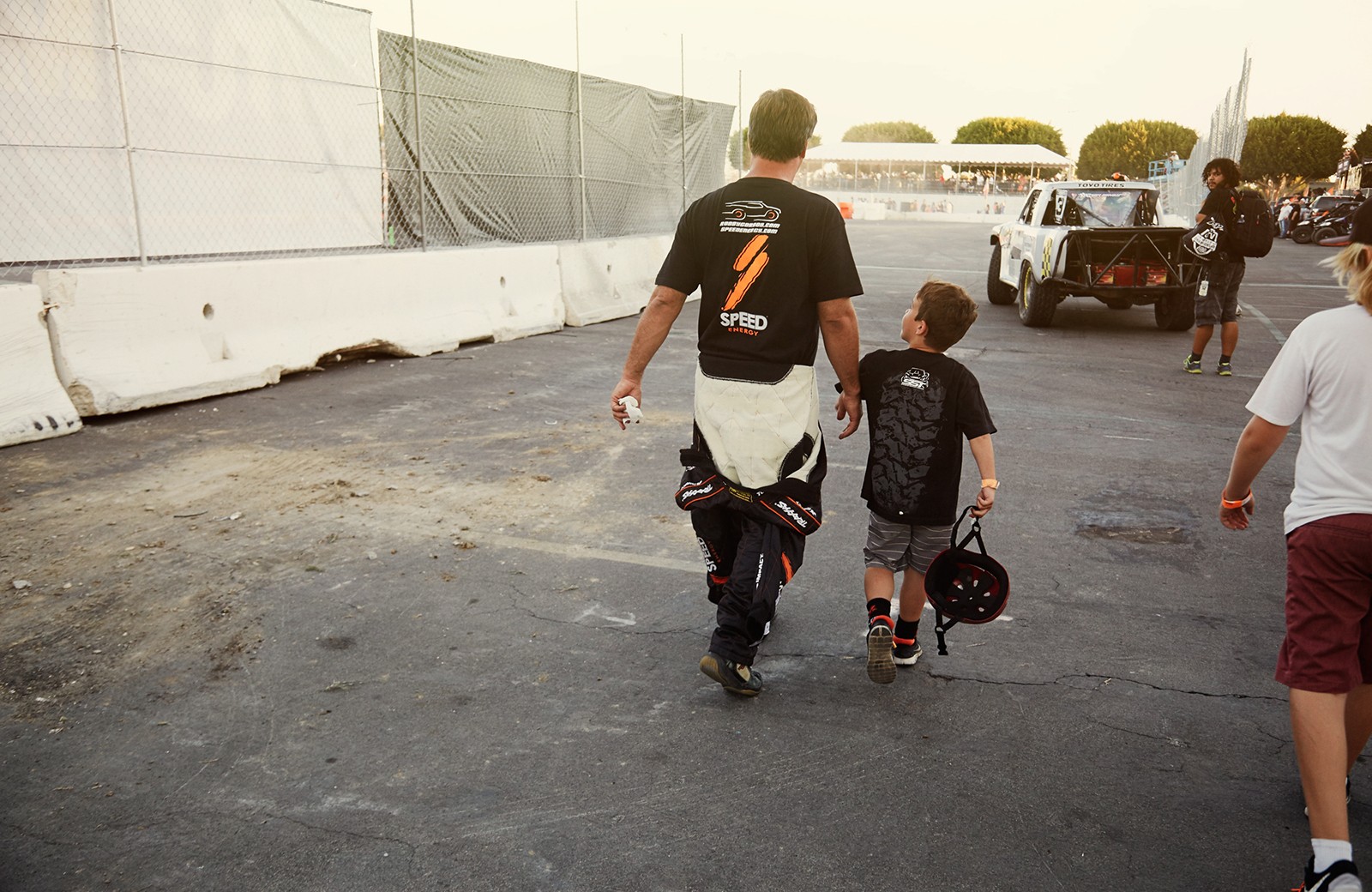