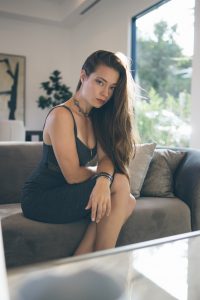 Today we’d like to introduce you to Andrea Nelson.

Hi Andrea, so excited to have you with us today. What can you tell us about your story?
I grew up in Seattle, WA, and was in my first play when I was seven years old. I’ve been hooked on acting since then and have been in over 50 full-length plays in my life and more than 40 film projects. I asked my mom recently why she sent me to theater classes at such a young age, and she gave me this look, with one eyebrow raised, and said, “How could I NOT?” I have always been the extrovert, the overachiever; I just can’t get my hands on enough experiences! I’ve always been obsessed with stories and used to get in trouble as a kid for reading so much. I STILL inhale novels like it’s my job and grew up with a deep appreciation for fantasy and sci-fi in particular. I loved to write stories too, so I got a Bachelor’s degree in Creative Writing as well as in Theater Arts. But I always valued physical stimulation as well as mental. I learned to ski as soon as I could walk and did downhill racing until I tore my ACL in the Junior Olympics when I was 16.

I’m also model, and I’m a martial artist. I recently received my green belt in Shaolin American Kenpo, and I intend on exploring the nuances and physical expression of martial arts for the rest of my life. Lastly, I’m utterly obsessed with food, to the point that I became a personal chef as my side hustle. I find cooking to be a deeply creative, therapeutic experience. But acting has been my constant, central passion. I’m classically trained, with a background heavy in Shakespeare and the classics. I love the stage, but I knew I wanted to tell more subtle stories and reach a wider audience. And that meant pursuing a film career. I moved to LA as soon as I graduated from University, and I’ve been developing my film career ever since. Let me tell you, it has been a strange ride. I’ve been the lead in indie horror films, and bit parts on network TV shows, and just about everything in between.

Would you say it’s been a smooth road, and if not what are some of the biggest challenges you’ve faced along the way?
I think any creative career is bound to be fraught with struggles. It kinda comes with the territory. Or maybe any career! So of course, my journey as an actor has been complicated. One particular event that stopped me – and my career – in its tracks was when I tore my ACL onstage halfway through the run of a live martial arts show a few years ago. I was the lead in an amazingly unique play that was part homage to 80’s horror slashers and part stage combat action. It was called “The Final Girl”, and it was incredibly physically demanding. I was in the middle of an axe fight, just before intermission, when my knee snapped to the side and I went down. Thankfully the rest of the fight was me leaping onto my scene partner’s back and choking him from behind, but as the lights went down, I knew something was terribly wrong. I wound up in the emergency room, where they confirmed I’d blown my ACL, and I would not be able to finish the show. Not only that, but I would need to have surgery to replace it, and I would have a long recovery in front of me. I knew this recovery process well because I had blown my OTHER knee out in a downhill ski race when I was 16, ending my racing dreams.

This current injury was, of course, right during a time in my life where I felt like I was generating momentum in my career, and I was devastated. I also felt like I let my cast members down since we were only able to finish half of the run of a piece of art that a lot of people had dedicated their sweat and tears to. It took a while to recover – both in physical therapy and in my own head. The other struggle I want to make sure to touch on has been the crippling feeling that I lack control as an actor. I get so in my own head about the fact that a lot of other people have the power to make or break my career. While that is definitely still something I struggle with, I wanted to share how I actively work to get a little control back. I have been a part of two successful crowdfunding campaigns and have helped raise a total of $127,000 for projects that I believe in. The first project I helped crowdfund was for a comedic queer webseries called BIFL, and we successfully filmed and released the first season last year! Being one of the leads in that project has been one of the highlights of my acting career because nobody gave me PERMISSION to make it. It was something that I believed in and helped bring to light. We are now in the works for season 2! You can watch all of BIFL Season 1 right now on Revry.tv.

Appreciate you sharing that. What else should we know about what you do?
I am, of course, absurdly proud of the work I’ve done on the queer show, BIFL. That show strives to represent a very diverse, REAL group of people, both behind and in front of the camera. But I am also known for my dramatic acting, and you can find me in a wide range of projects. I strive to be an excellent listener and a present actor, and I truly believe that comes across onscreen. My favorite compliment is when a director wants to work with me again! Which I am honored to say happens fairly often. I am uniquely suited for sci-fi television, and I look forward to the day that I’ll be cast in an exciting, diverse, action-packed, sci-fi show. With my background in martial arts, I can’t wait to utilize my physicality to help tell stories. You can watch my work in a variety of places! BIFL – watch on Revry.tv Star Wars: Destroyer – watch here: https://www.youtube.com/watch?v=lkgyCrJVMSI&t=1s The Things that Haunt US (anthology series – I am one of the leads in “Smile”) – watch on Amazon Modern Family – Season 9, Eps. 14 (co-star) – watch on Netflix By Day’s End – watch on iTunes I have several projects in the works I can’t wait to share, including a dramatic western piece, and a sci-fi film where I play an android and get to kick some serious ass. Follow me on Instagram where I’ll announce when these projects come out! 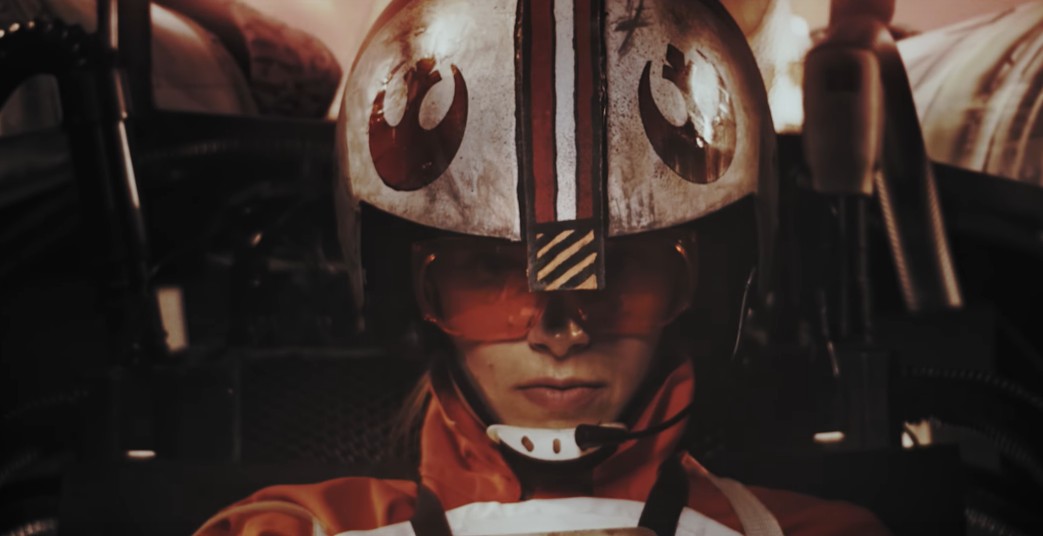 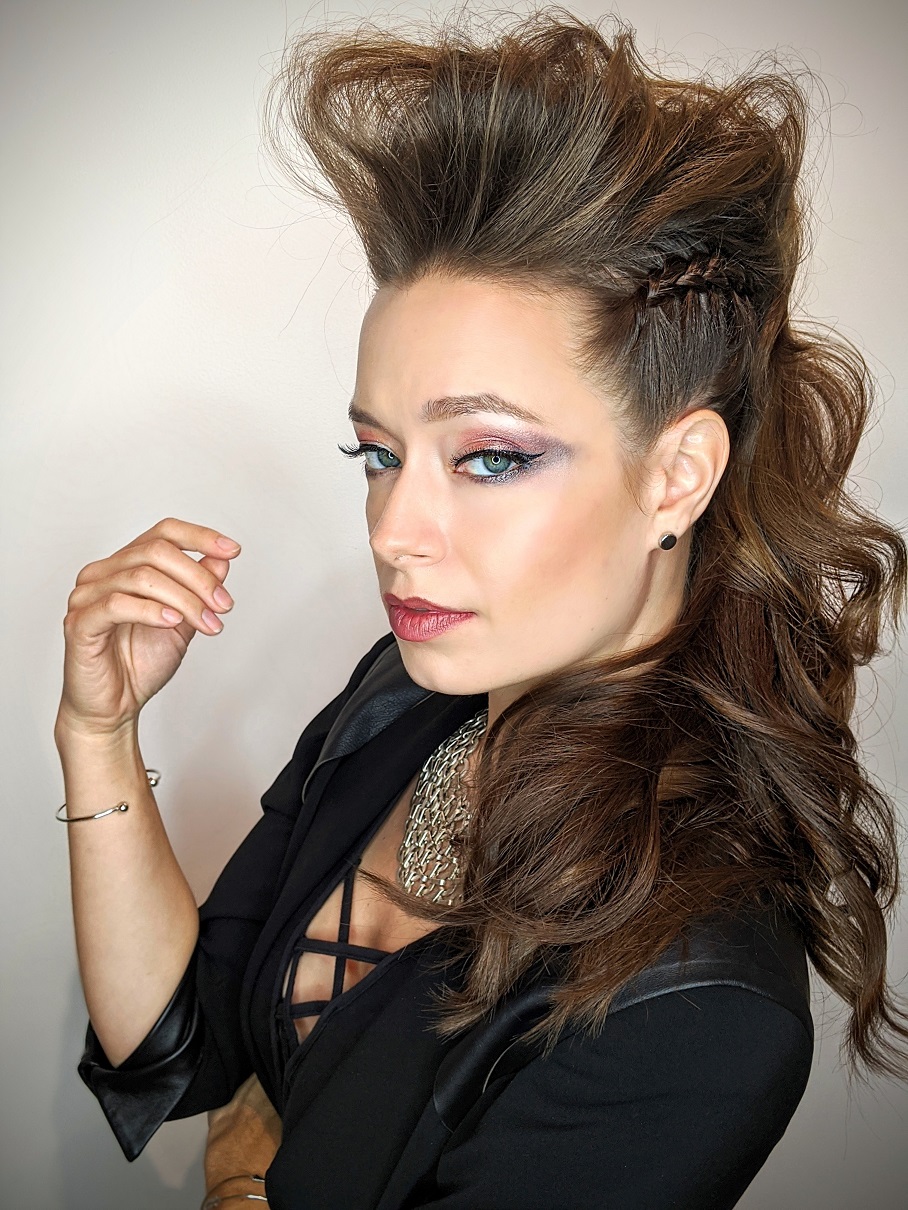 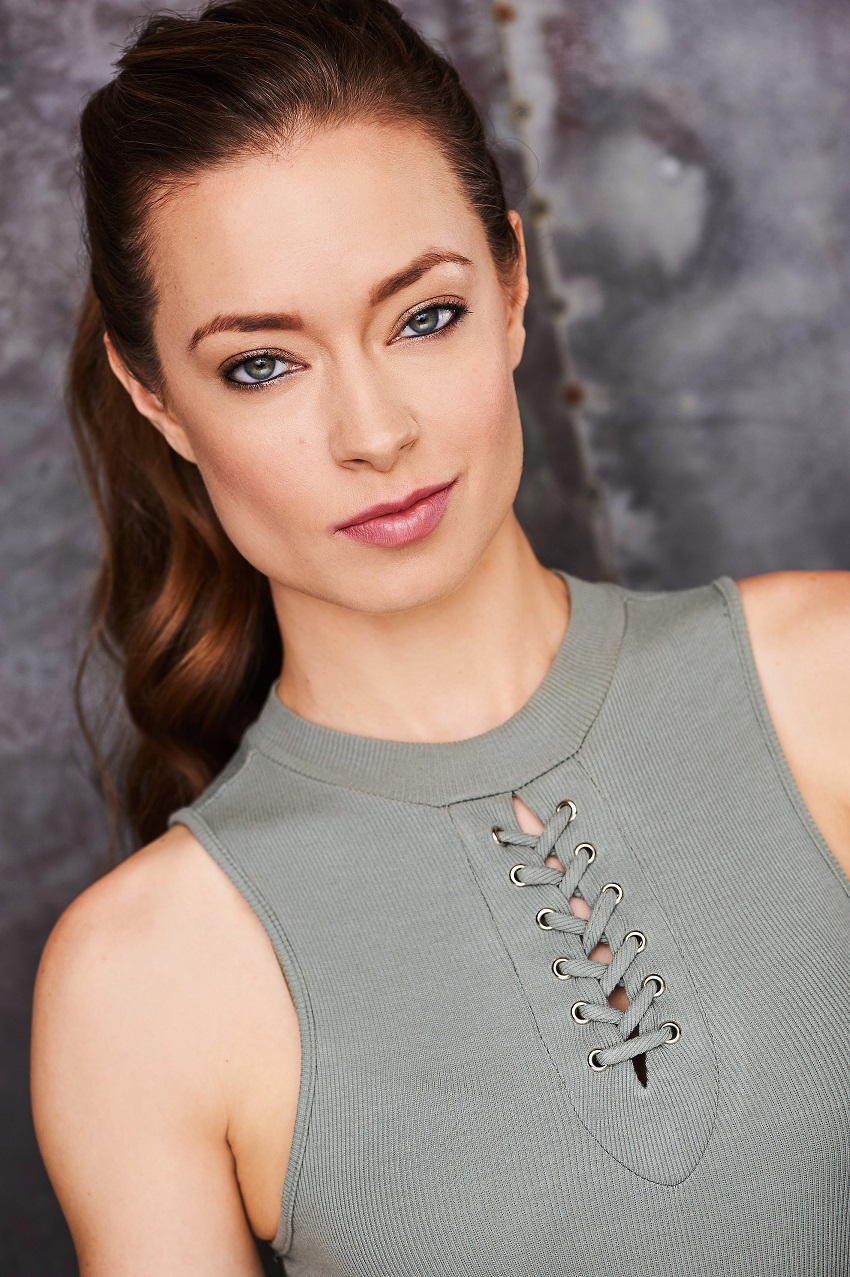 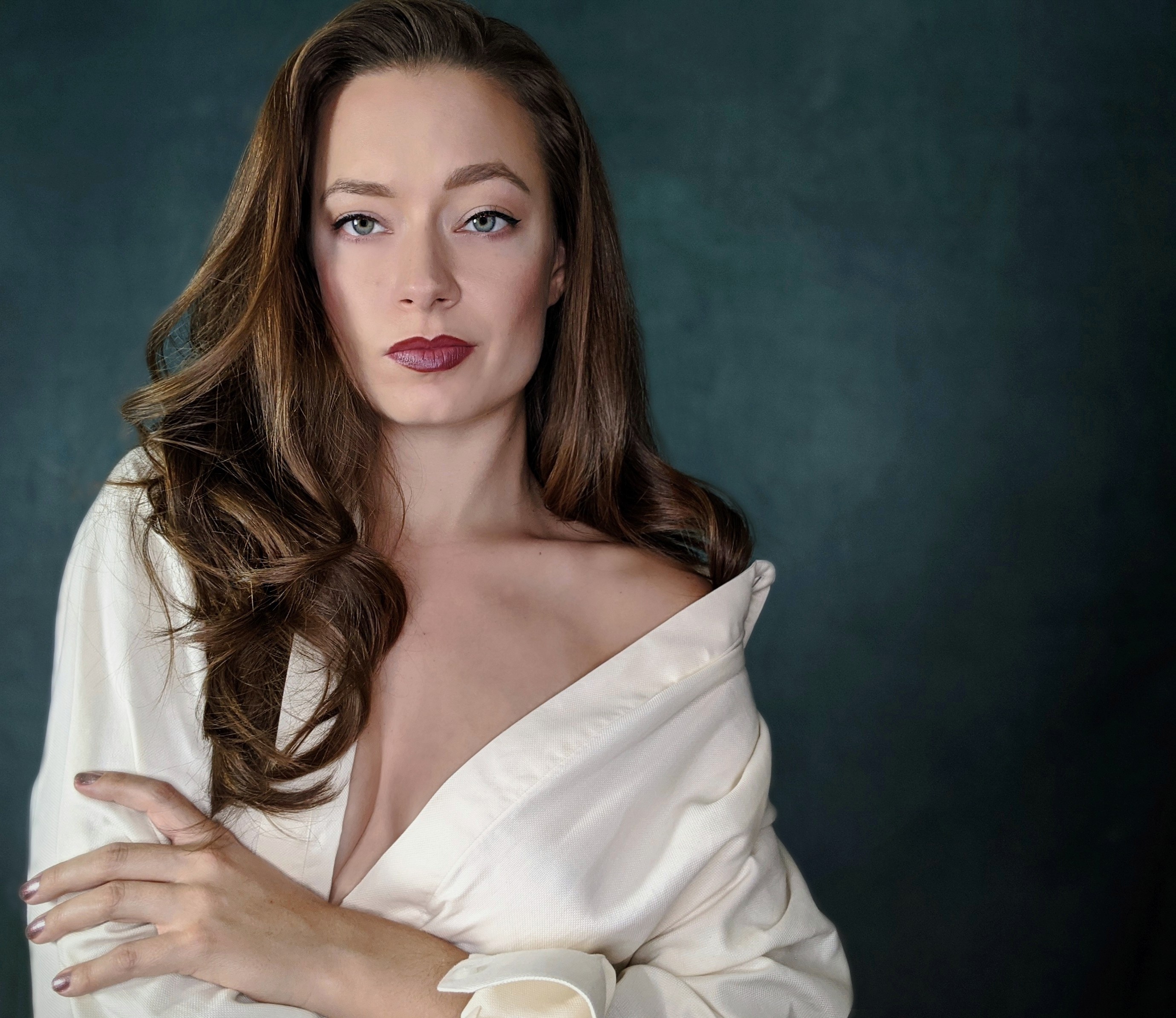 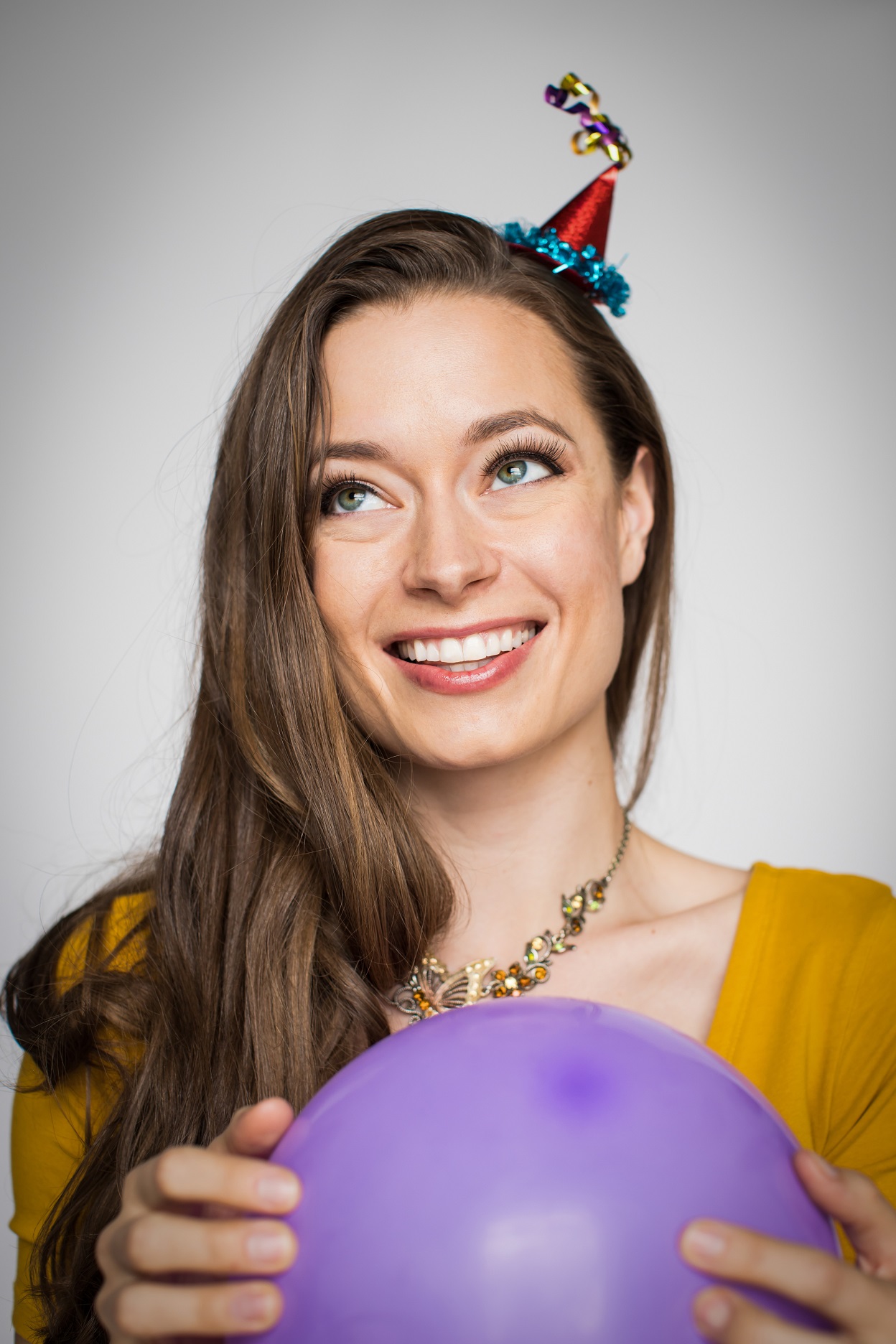 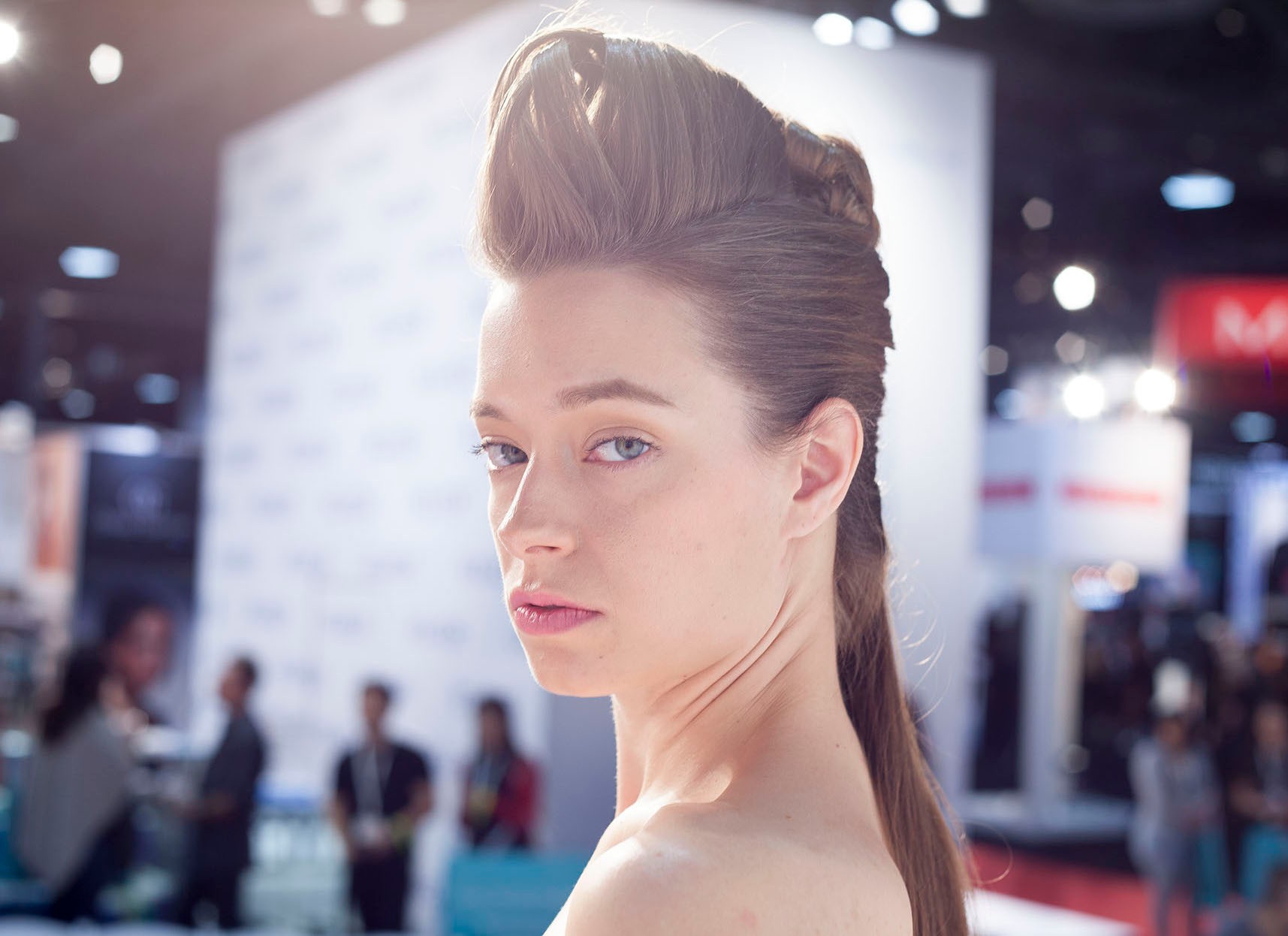 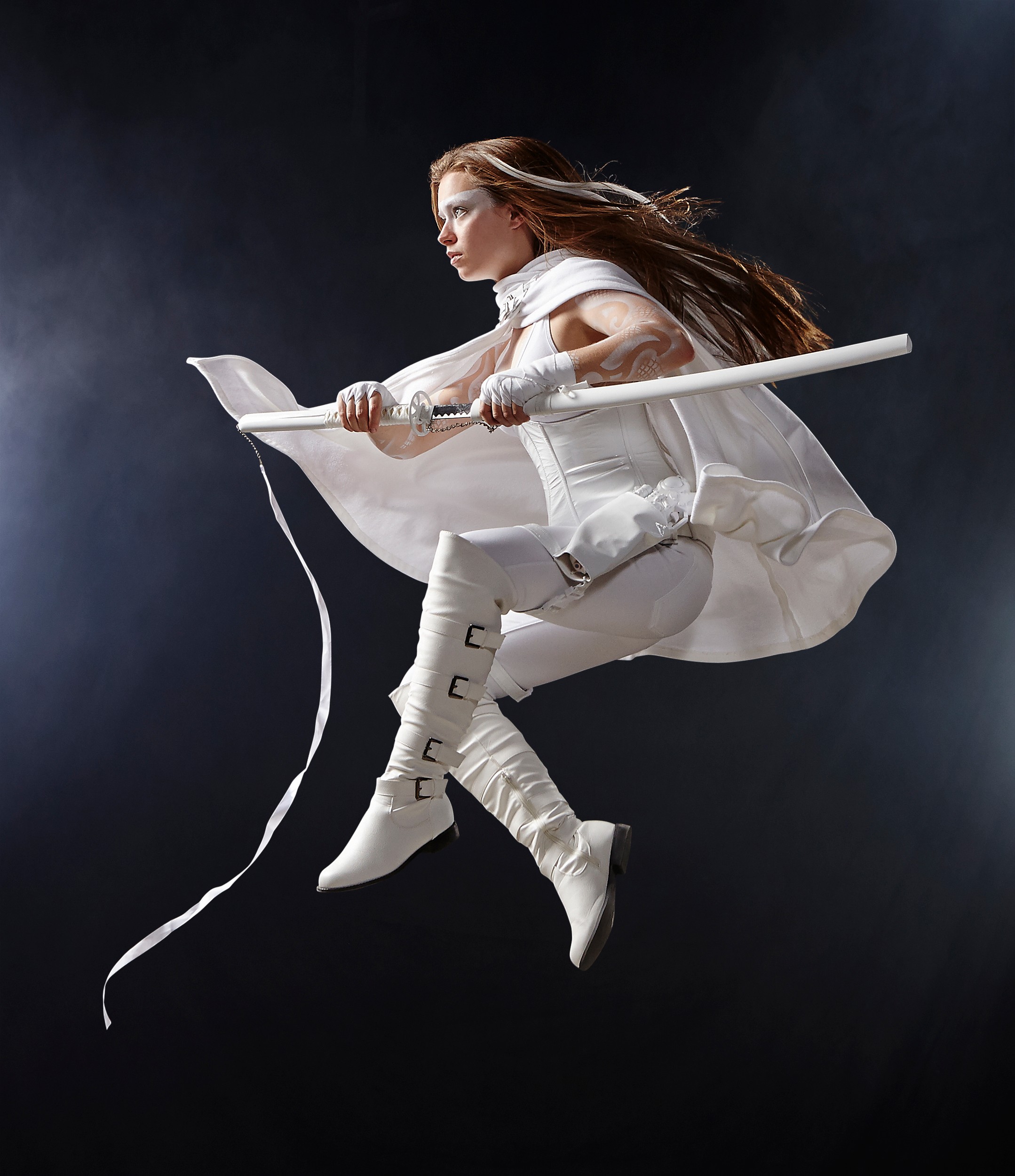 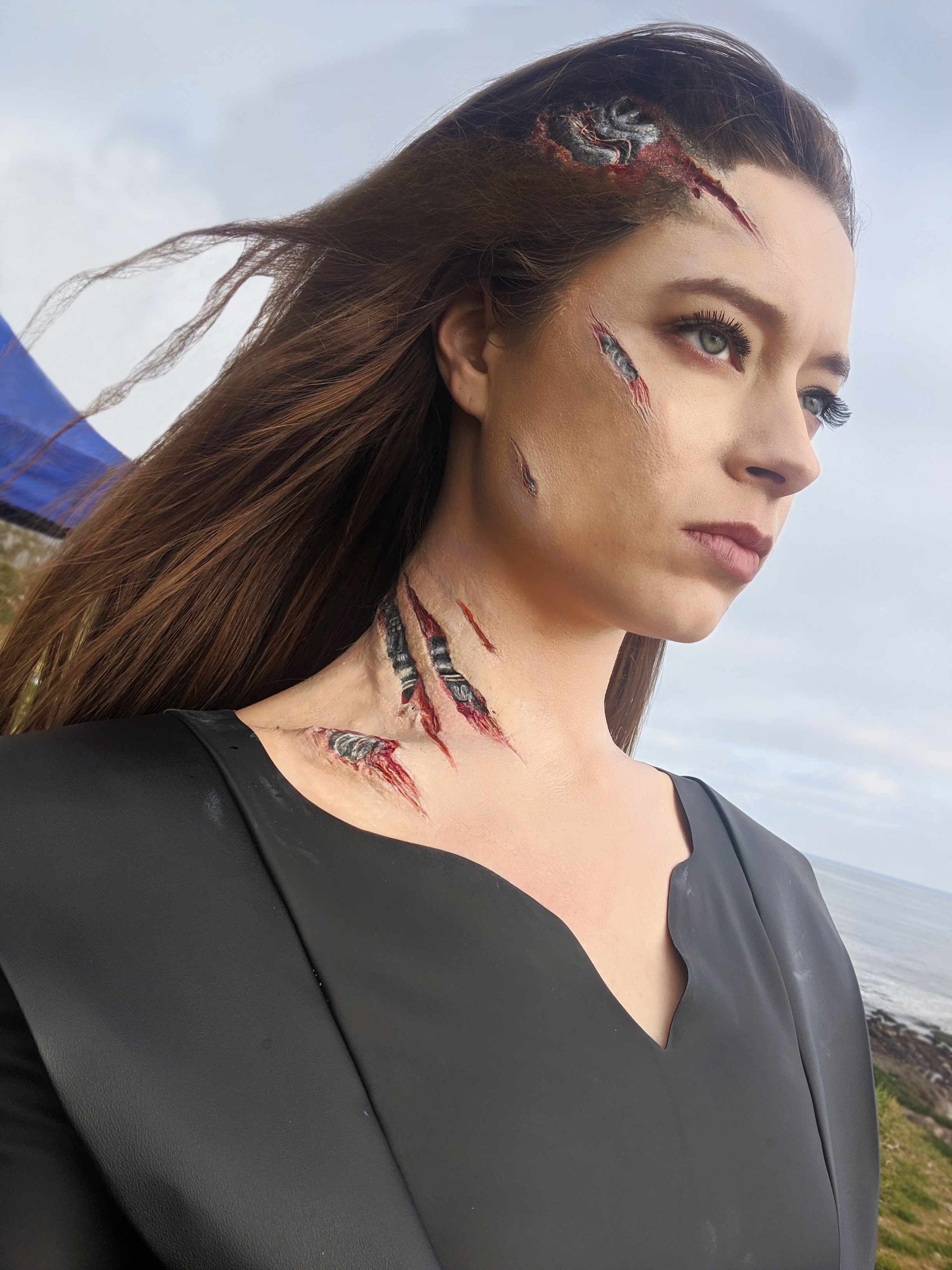