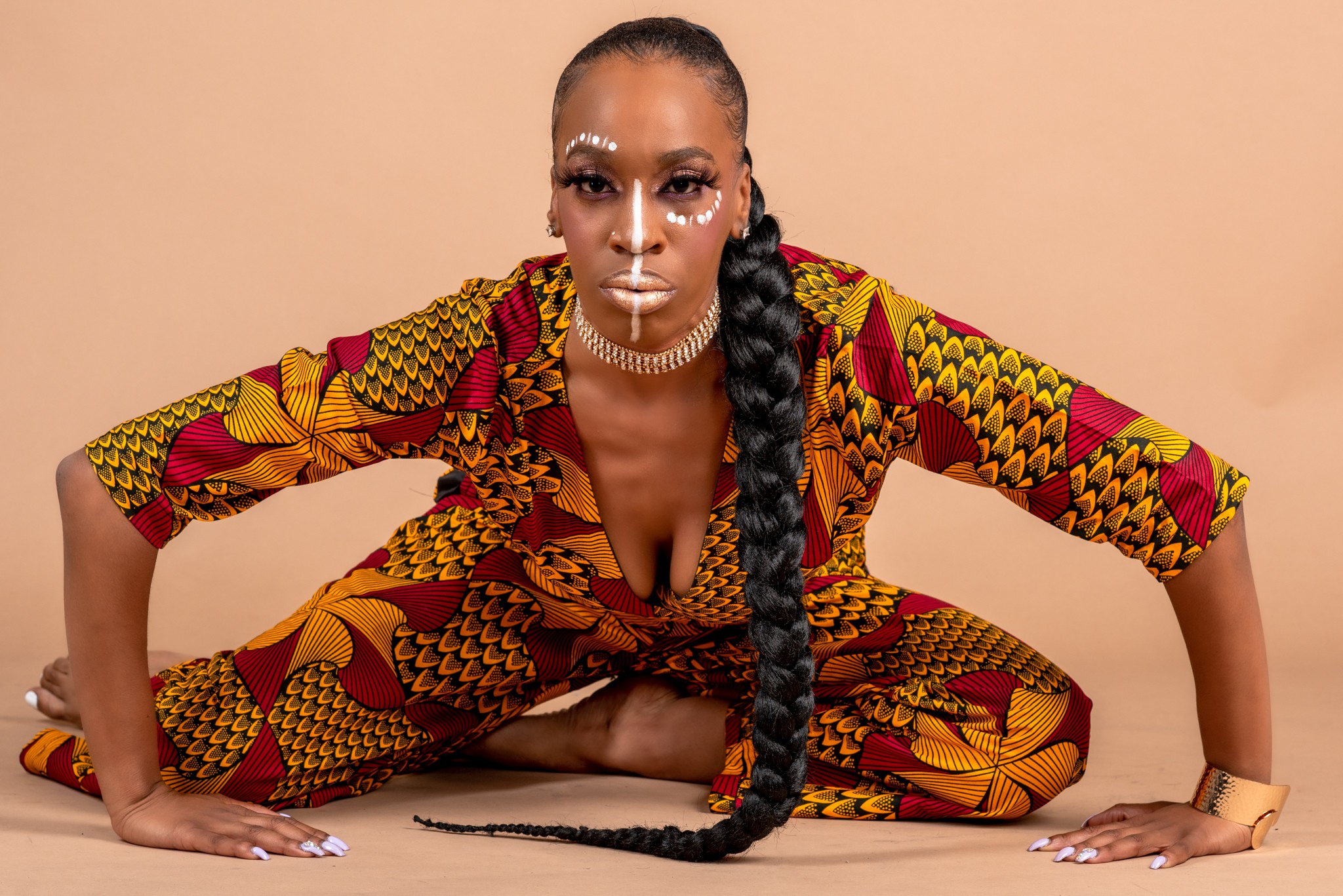 Today we’d like to introduce you to Amber Seay.

Hi Amber, thanks for sharing your story with us. To start, maybe you can tell our readers some of your backstory.
In August of 2018, I told myself that I wanted to start modeling because living here in LA, I was constantly told by just random people that I should model, so that made me think “maybe this is gods calling.” So, I decided that I was going to start taking modeling seriously, then all of a sudden I had a tragic incident that almost took my life. I had five consecutive strokes that almost took my life August 21, 2018. I felt like it was a major setback let alone extremely scary. I when I became conscious again, I was in the hospital. I completely lost my speech, and the doctor told me I had left side drooping in my face. During my recovery, I lost a part of myself. My confidence was depleted because of the side effects I had encountered. It took a lot of time to go to therapy and recover, however, I had a major come back. From strengthening my face to being able to speak again, I gained my energy back but it wasn’t easy. Time definitely heals all; my health was the most important thing to me. I was traumatized and terrified that things wouldn’t go back to normal but I believe in GOD and he made a way.

When I got better in 2019, I decided to give it a shot and just go for it. I felt like God gave me a second chance to do what I really was called to do. I then started going to castings and heard “no.” In the beginning, you begin to get discouraged but that didn’t stop me, I kept going until I got a “YES.” Once I got a “YES” I was extremely excited and grateful that I was given the opportunity to finally walk the runway. Of course, I felt a little out of place because other people had been doing it longer than me, but that didn’t stop my hustle or my practice. I was afforded the opportunity to teamed up with some great model coaches from America’s Next Top Model and learned from them. My coaches were Rio Summers, The Green Twins, Kiara Belen, also Keenyah Hill. Each one taught me something different and they all made me realize that my flaws are what makes me unique. I’ve accomplished so much that now I just push myself everyday to go for it.

Would you say it’s been a smooth road, and if not what are some of the biggest challenges you’ve faced along the way?
When I first started it wasn’t an easy road for me at all, I started going to castings and heard “no.” Constantly seeing that my number warns being called and then you begin to get discouraged. I couldn’t understand or grasp what the designers was looking for in a model and I had to realize I was nervous. Being nervous at an audition shows in your overall performance of how you walk and how much confidence you have. In the beginning, that is not something I had. Especially being in LA and going up against so many other people who have the same features or the same look as you, It was a struggle to really find that niche to make you stand out.

Alright, so let’s switch gears a bit and talk business. What should we know about your work?
Outside of modeling, I am a behavioral therapist for kids with autism and behavioral issues. I’m most known for being a driven person who constantly keeps going and I let no one get in the way of my tunnel vision. I’m most proud of not quitting anything I started even when I may not have been the best at it but I forced myself to learn and be a better version of myself for someone who is motivated by me. What sets me apart is that I am humble and I have integrity. Working with integrity and honesty is not only the right thing to do but something that employers desperately want in their workers. This intangible skill is an absolute must.

What’s next?
My plans for the future is to grow and expand to the woman I am becoming in the model industry. I plan to continue to walk the runway and get signed to an agency thats for me, I also plan to continue to help others and coach them to see the potential that they have that I didn’t seen myself when I first started. I will cross paths with many people and network and gain partnerships with people who see the drive in me to make a difference. 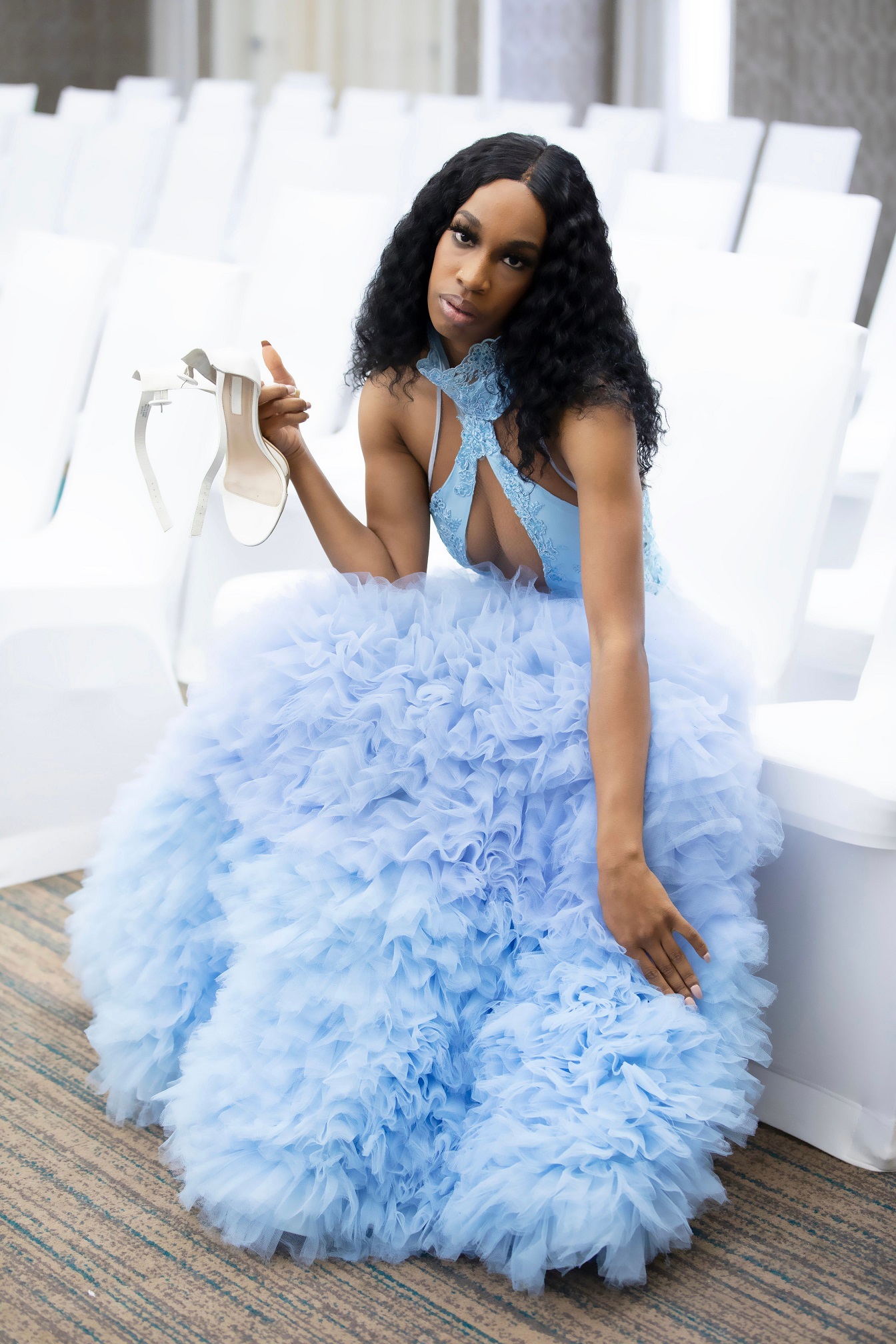 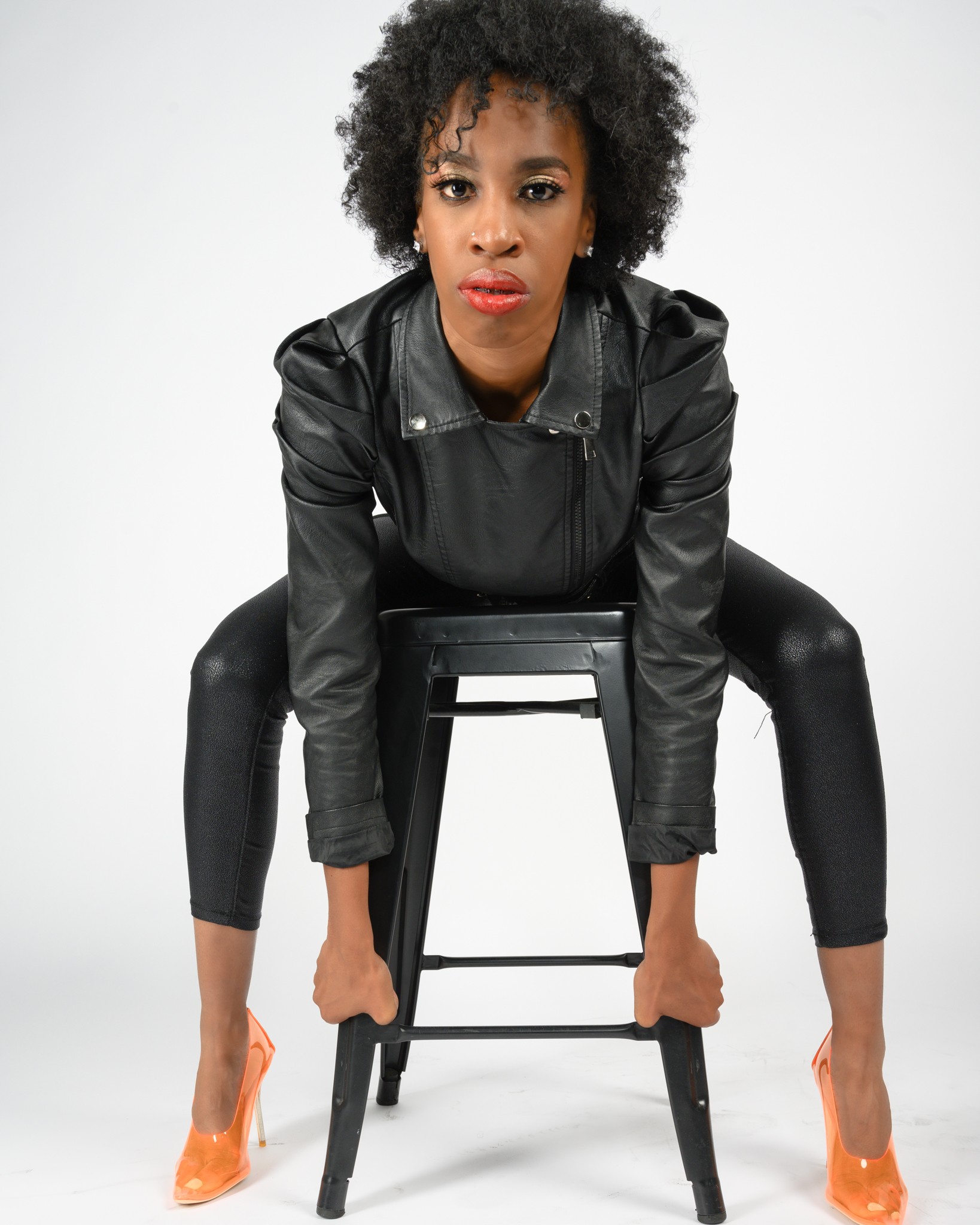 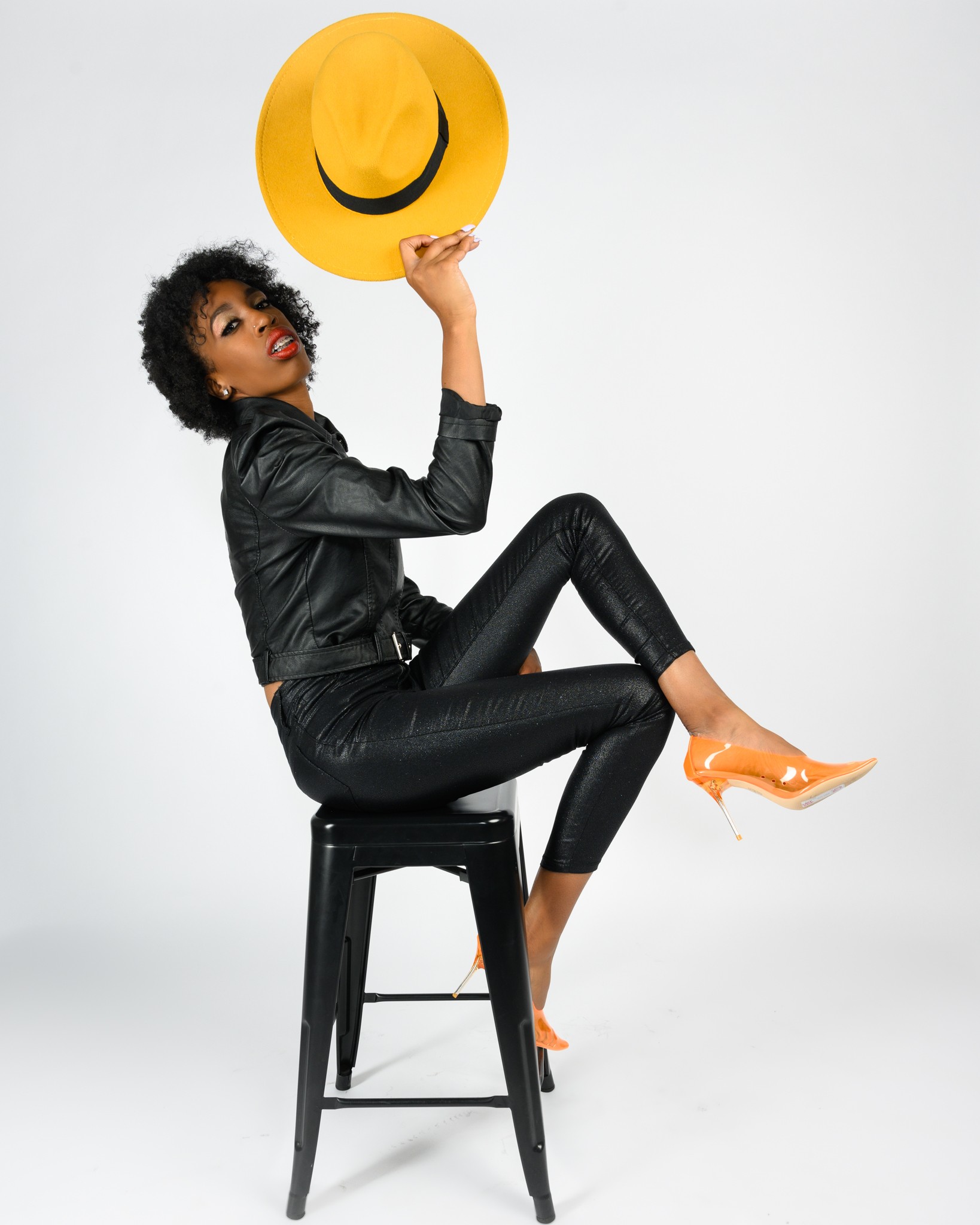 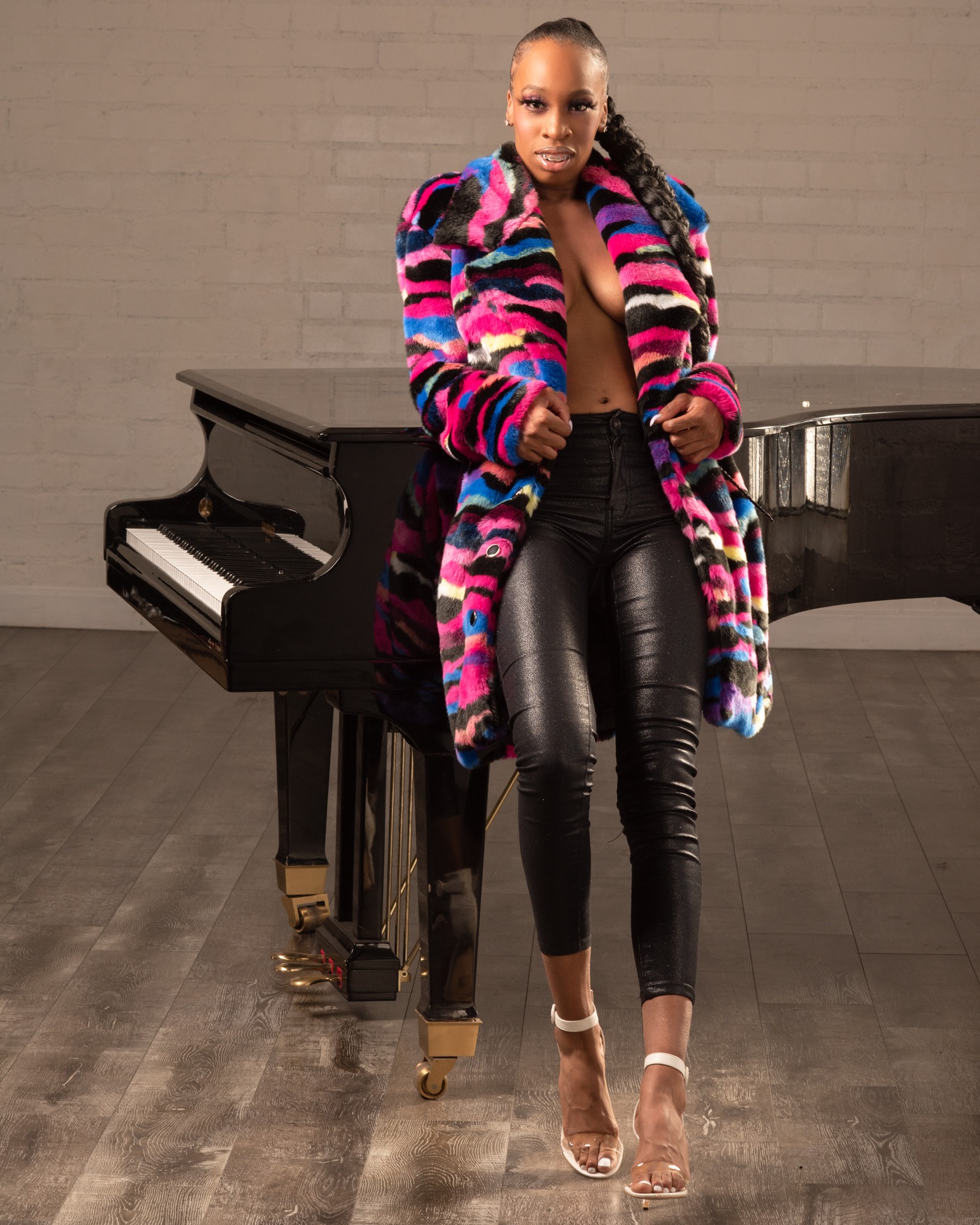 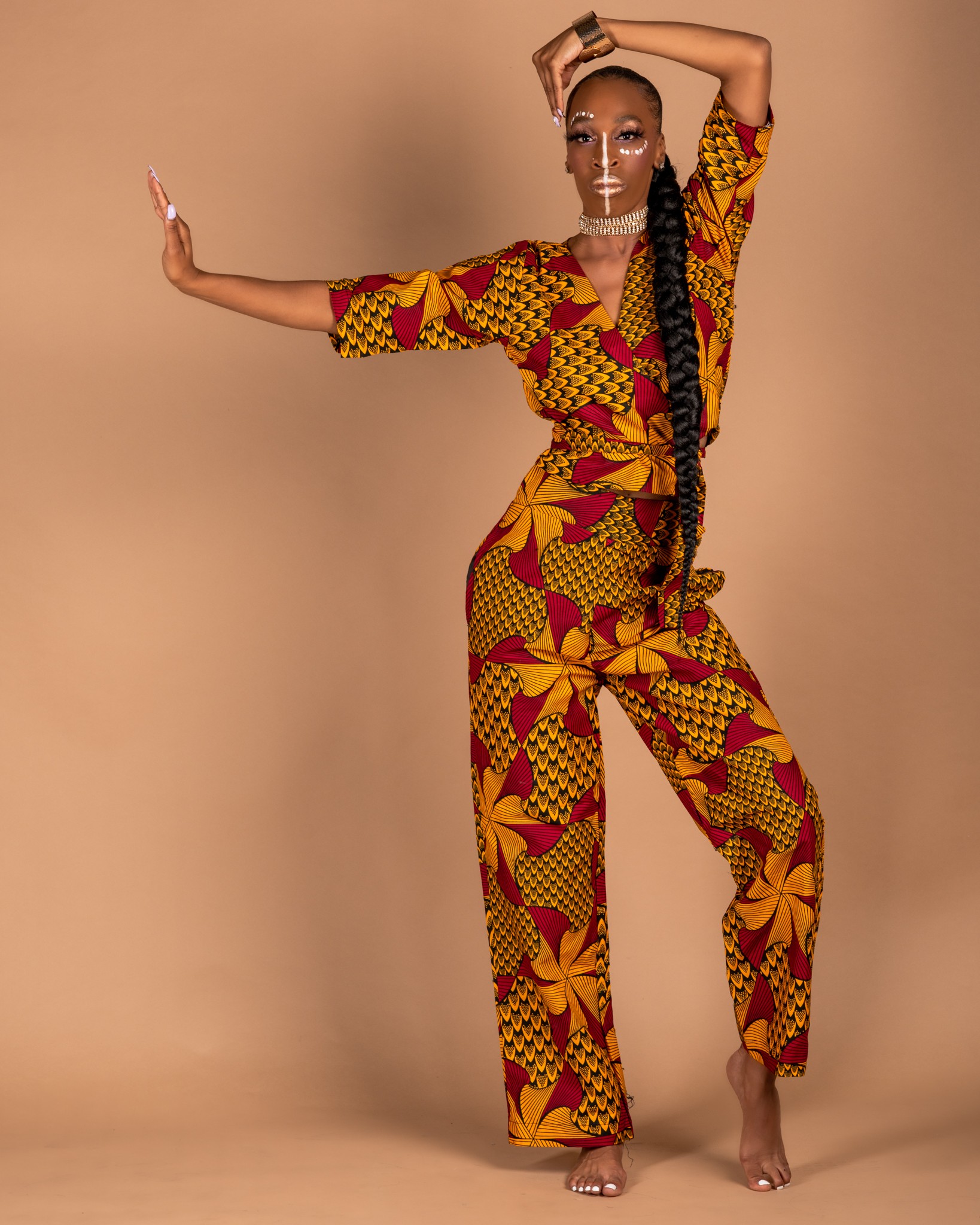 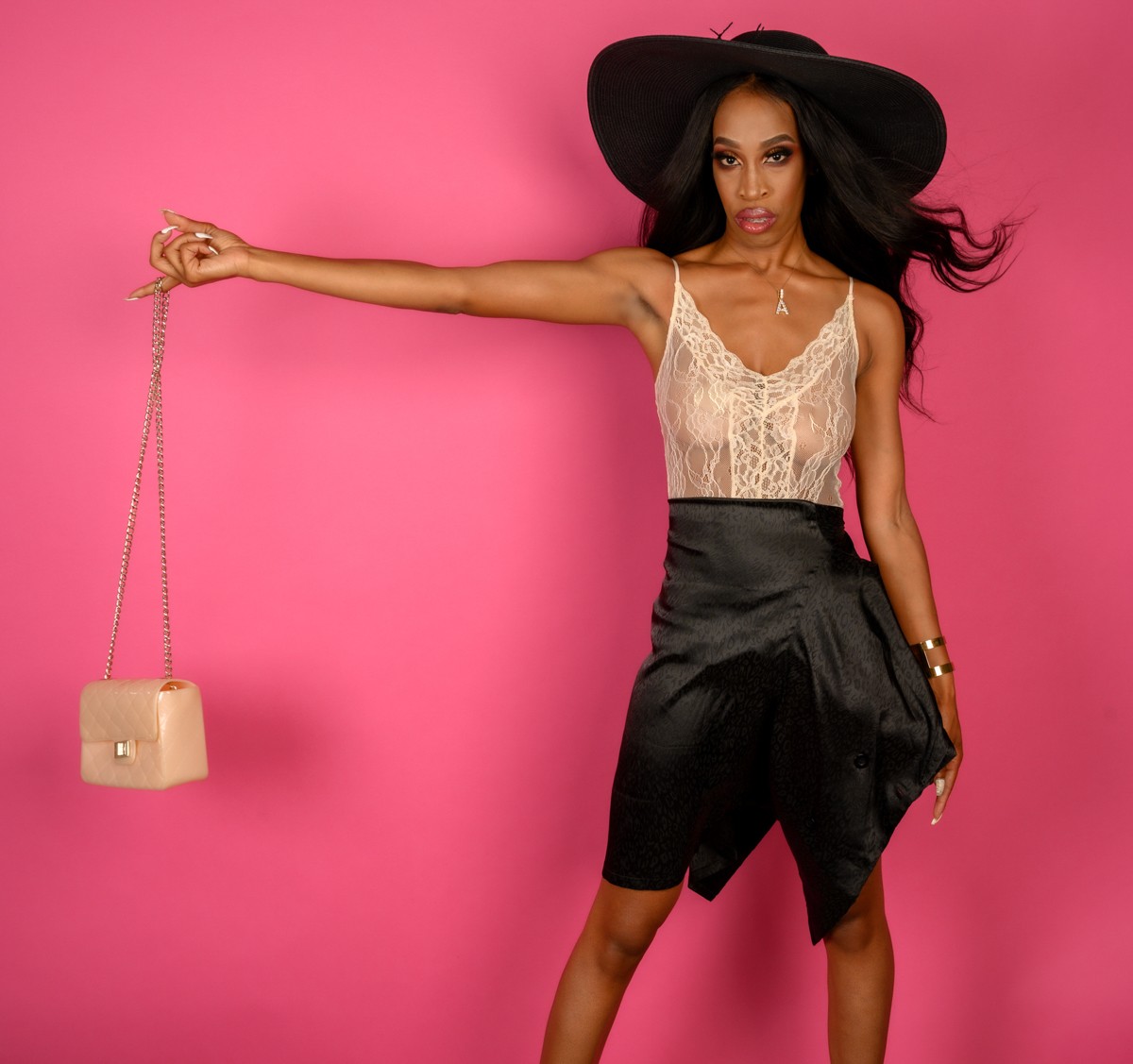 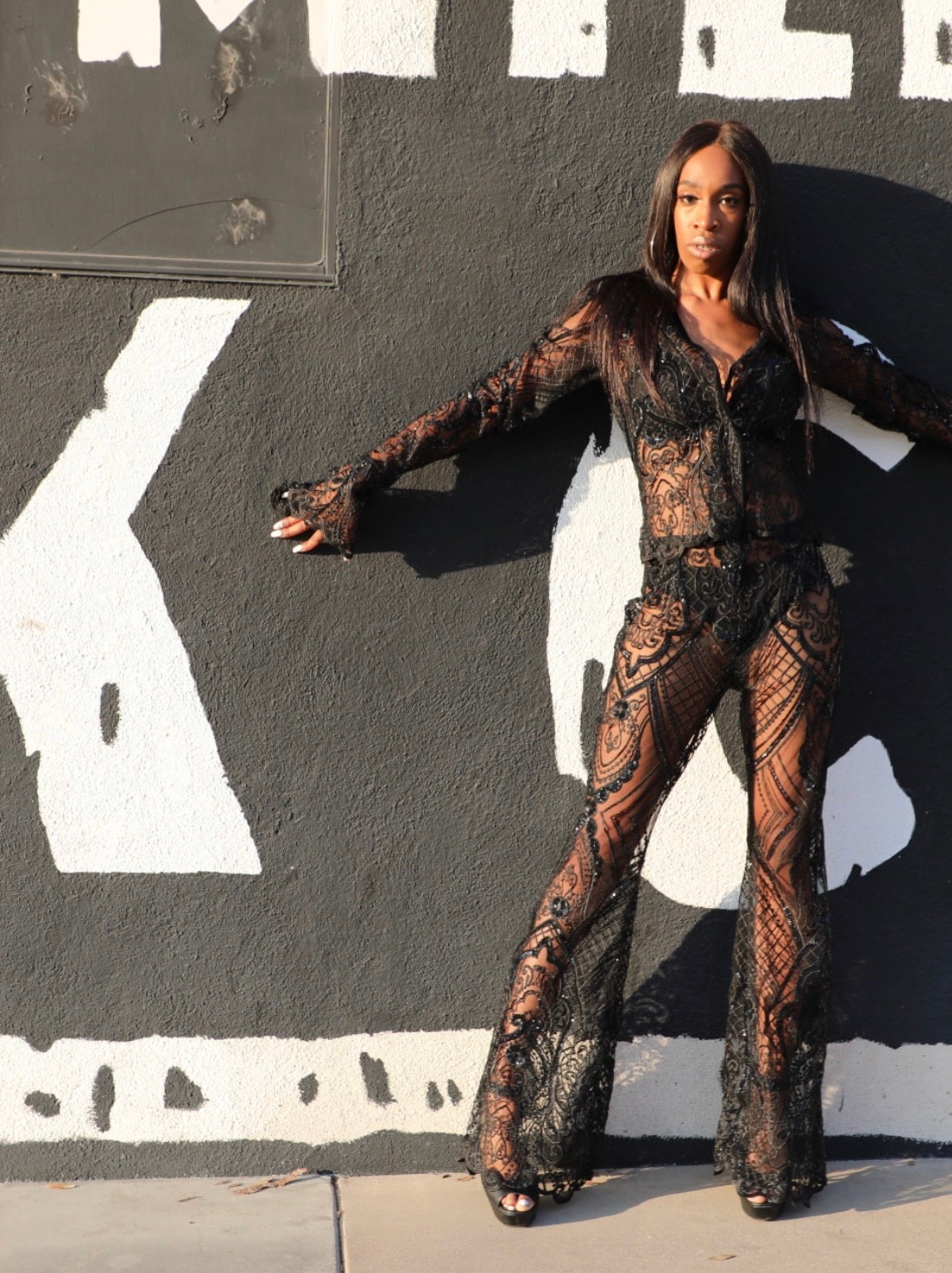 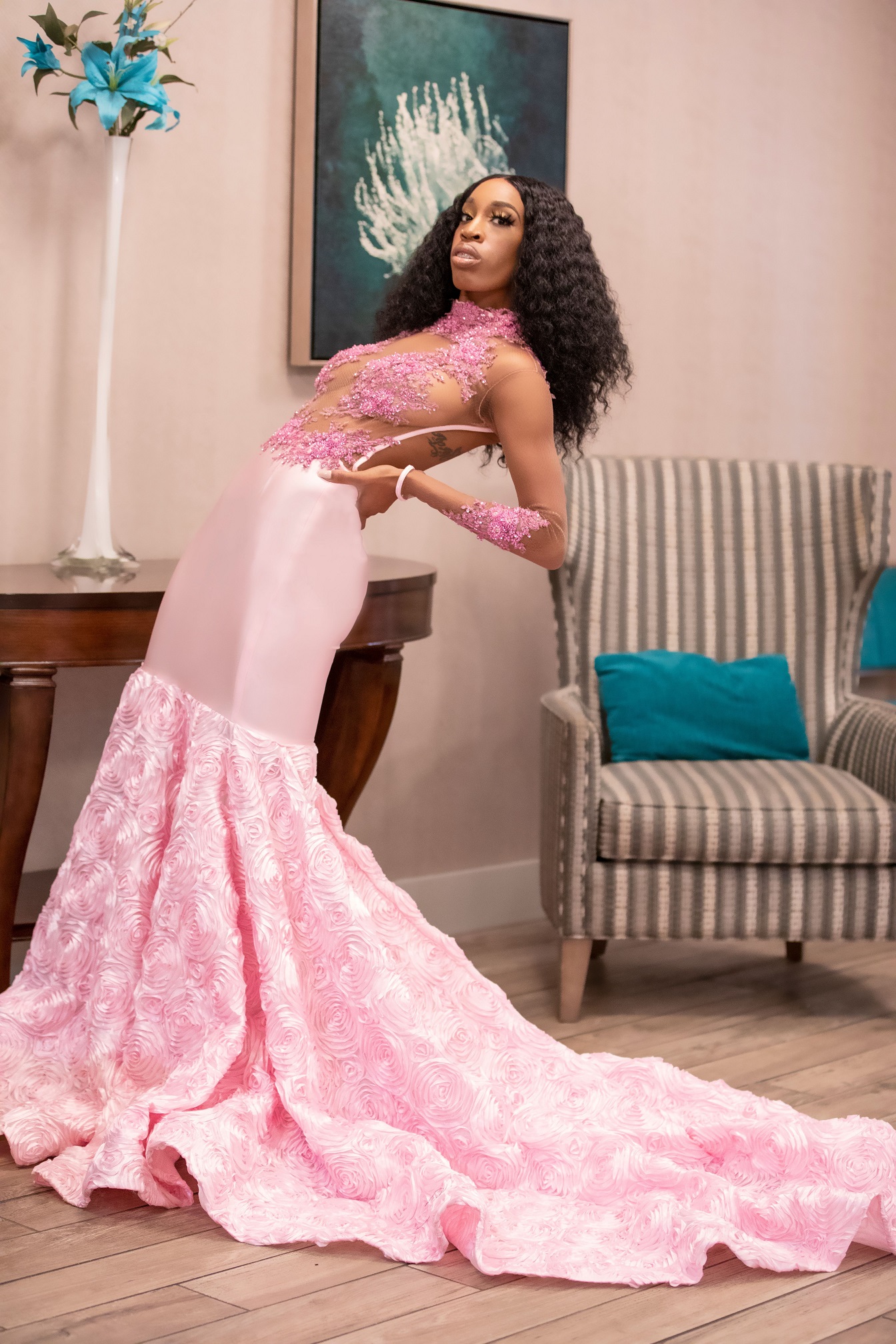