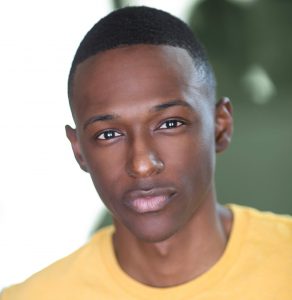 Today we’d like to introduce you to Alexander Jones III.

Hi Alexander, thanks for sharing your story with us. To start, maybe you can tell our readers some of your backstory.
The journey started in 2017 when one of my friends told me to try out modeling as I had been thinking about doing it for a while during that year but I was still in college and had one more year left. I got signed to my current commercial agency in 2017 but didn’t start going out for auditions until middle of January 2018.

I moved back to Los Angeles in 2018 from Bakersfield where I went to college and finished my studies online until I finally graduated in the Spring of 2019. It wasn’t until 2019 was when everything took off for me. I finally was able to pursue acting professionally as well as I’ve always loved acting, having doing it since my childhood. I just never had the opportunity to pursue it due to sports and school. I started off doing background work to get my feet wet and get accustomed to being on different sets and then one thing led to the other. I had training in the past so I started auditioning for movies, tv shows, and commercials. I wouldn’t book anything for the first four months of 2019 but I didn’t give up. I had mentors and great people around me who kept me motivated and kept reminding me that I was right where I needed to be, and then in April/May everything changed. I booked my first indie film role as a supporting character for a 1960s film.

Ultimately I got replaced before filming started due to producers wanting a younger character but at that moment, I knew I belonged in this business. I’m a believer of God and that everything happens for a reason so just a month later, I winded up getting booked for a commercial with Beats By Dre! It was insane as I’ve always loved their products growing up and to think they want me to do a commercial for them with me as the lead was something I never thought would happen! It’s crazy to get messages from people saying they seen me in a store or seen me on a website. I never would’ve thought that. That was the beginning of this acting/modeling journey. And then a few weeks later, I booked a short film starring Skylan Brooks and Eris Baker directed by Aisha Ford, which was a great experience and a great opportunity for me. Me getting replaced for that film was a good thing because it opened up doors that I never imagined!

In 2020 I started the year off doing a short film called “Too Late” for this artist Brandon Andre which is up on YouTube. That film allowed me to showcase my love and passion for acting as it dealt with depression and other mental health issues that we deal with. It also highlighted the importance of friendship between males! And then I’ve recently done a commercial for the scooter brand Bird which is out and airing online everywhere, so things have been fairly amazing but I’d be lying if I said it wasn’t hard. It’s a lot of ups and downs. It’s not all glitz and glamor but I’m thankful for my team and I’m looking forward to the future! My advice to anyone wanting to get into the business is to do it for the love and passion of wanting to do work that will change lives. Don’t do it for the money and the fame. I have some great things coming for 2021 that I’m excited to share with everybody. And always remember God loves you and is with you!

We all face challenges, but looking back would you describe it as a relatively smooth road?
It hasn’t been a smooth road. Acting/modeling is something that’s not guaranteed. It’s not stable income so you have to hope you book a big job or book a lot of jobs. Some months are slower than ever and due to Covid 19, it’s been really slow and hard to work due to traveling restrictions but I have a strong faith in God and he continually gives me opportunities everyday. Even if I don’t book something, he’s still getting me auditions and putting me in positions to win! I couldn’t be more than thankful.

Appreciate you sharing that. What else should we know about what you do?
I’m an actor, model and I also work with kids apart of the Los Angeles Unified School District. I specialize in working with kids that has special needs and are less fortunate. I am primarily known for my work with Beats by Dre and in the film Too Late as those are worldwide online. I am most proud of the fact that I get to inspire the youth that looks like me and are from the same area as me. I come from South Central, Los Angeles. Nothing sets me apart as we are all equal because we are all nothing and only God is above us!

We’d love to hear about any fond memories you have from when you were growing up?
My favorite childhood memory would be when I went to summer camp and won kayaking tournament. 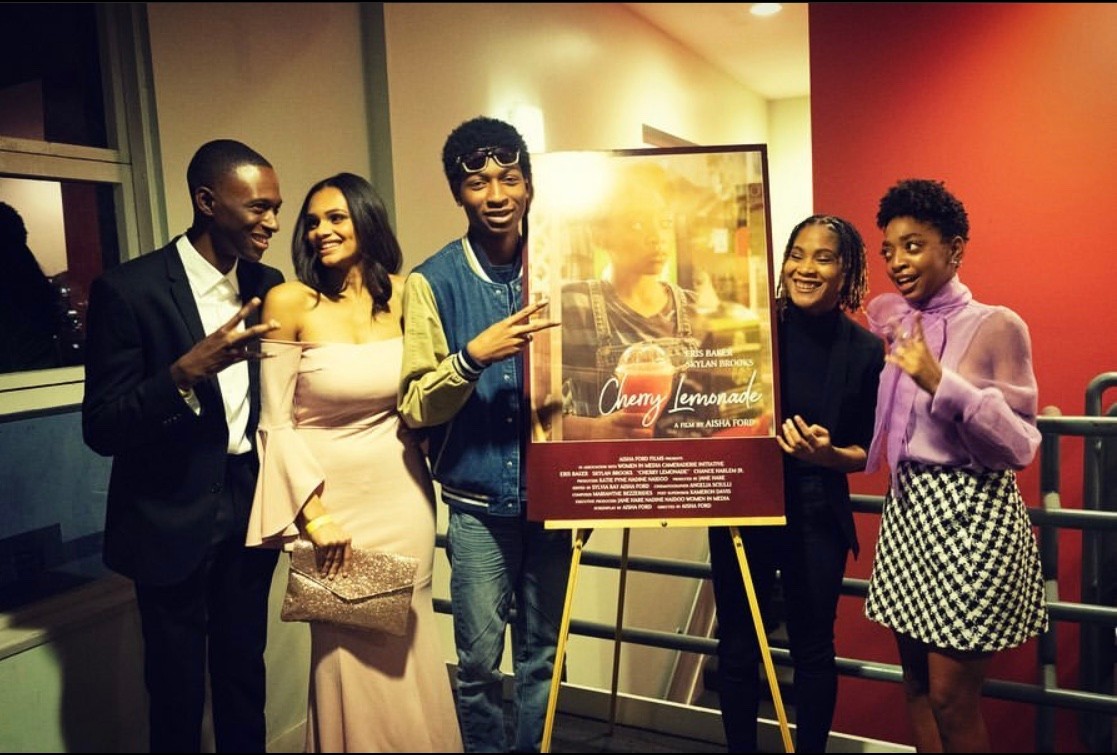 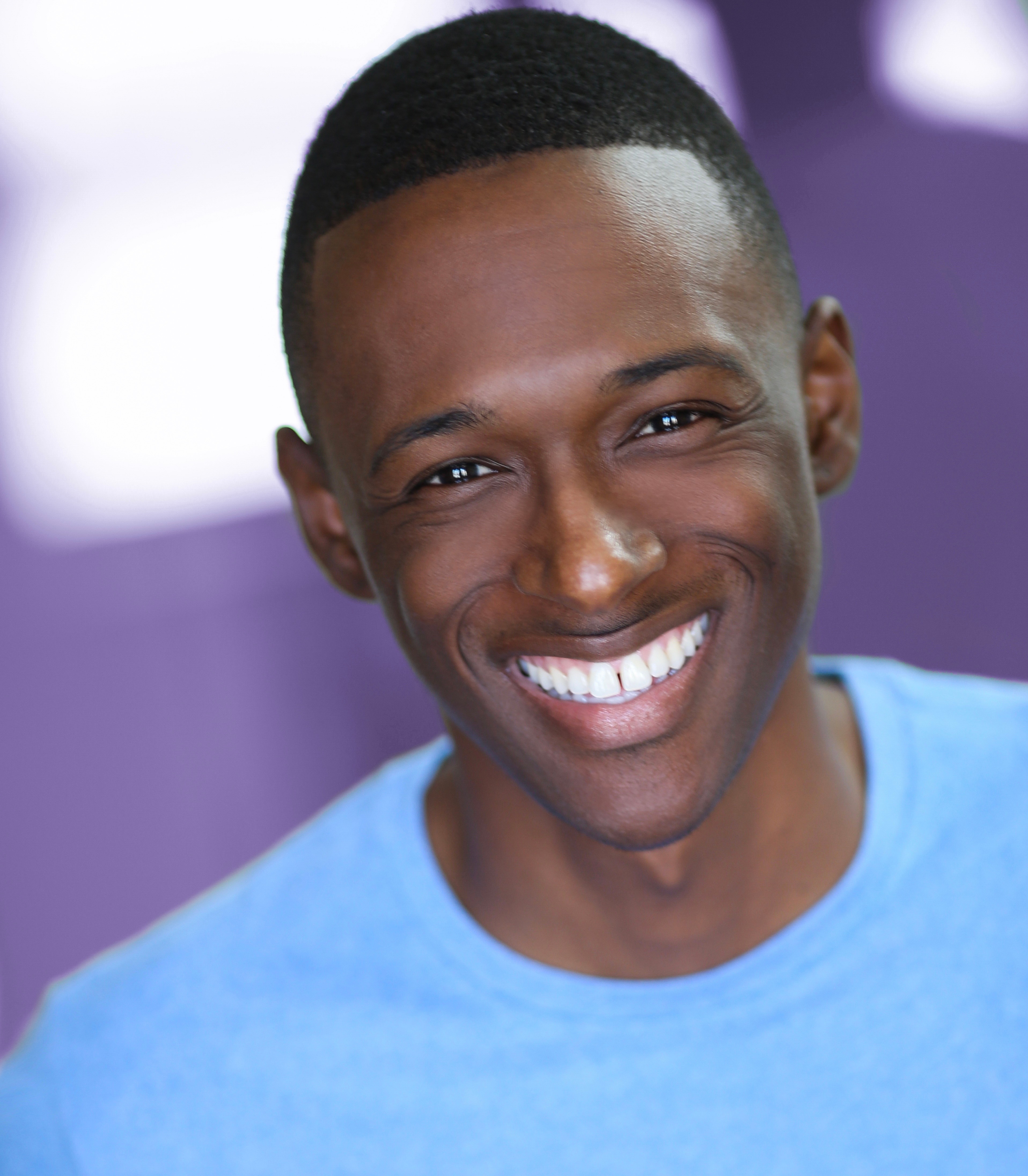 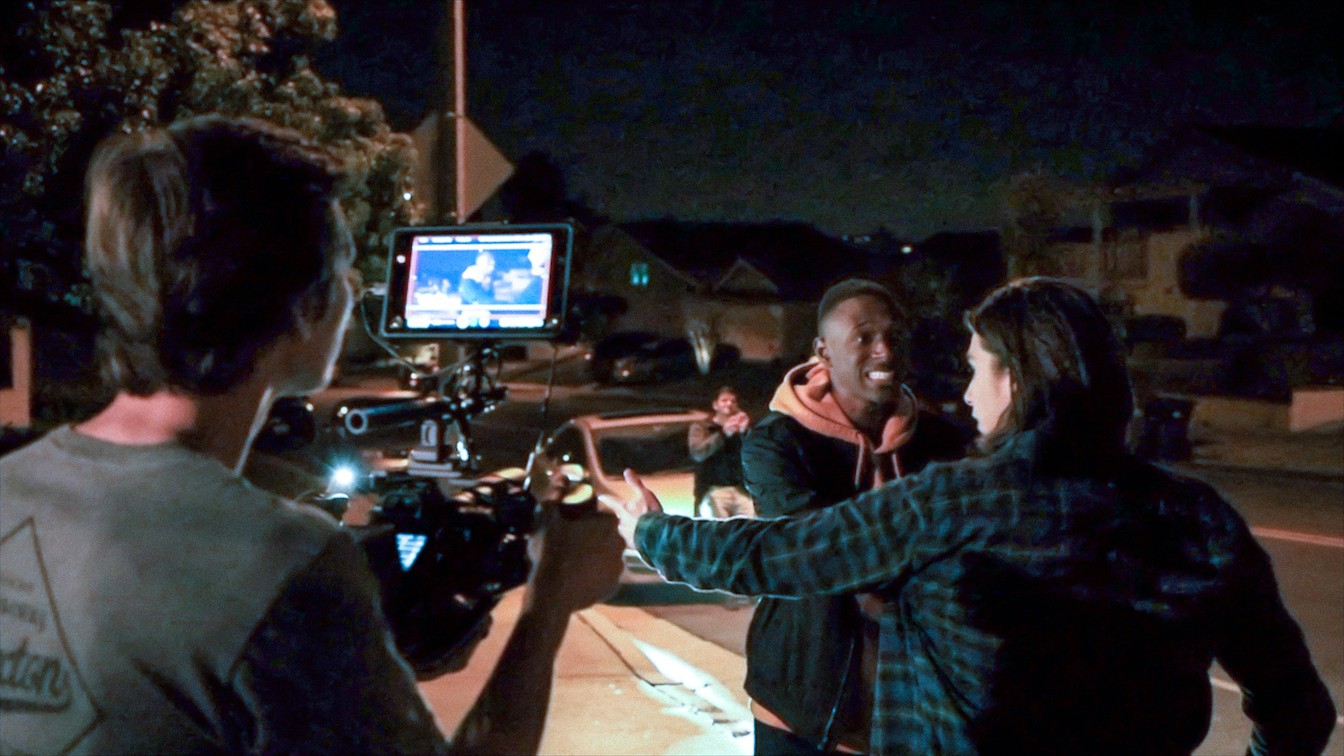 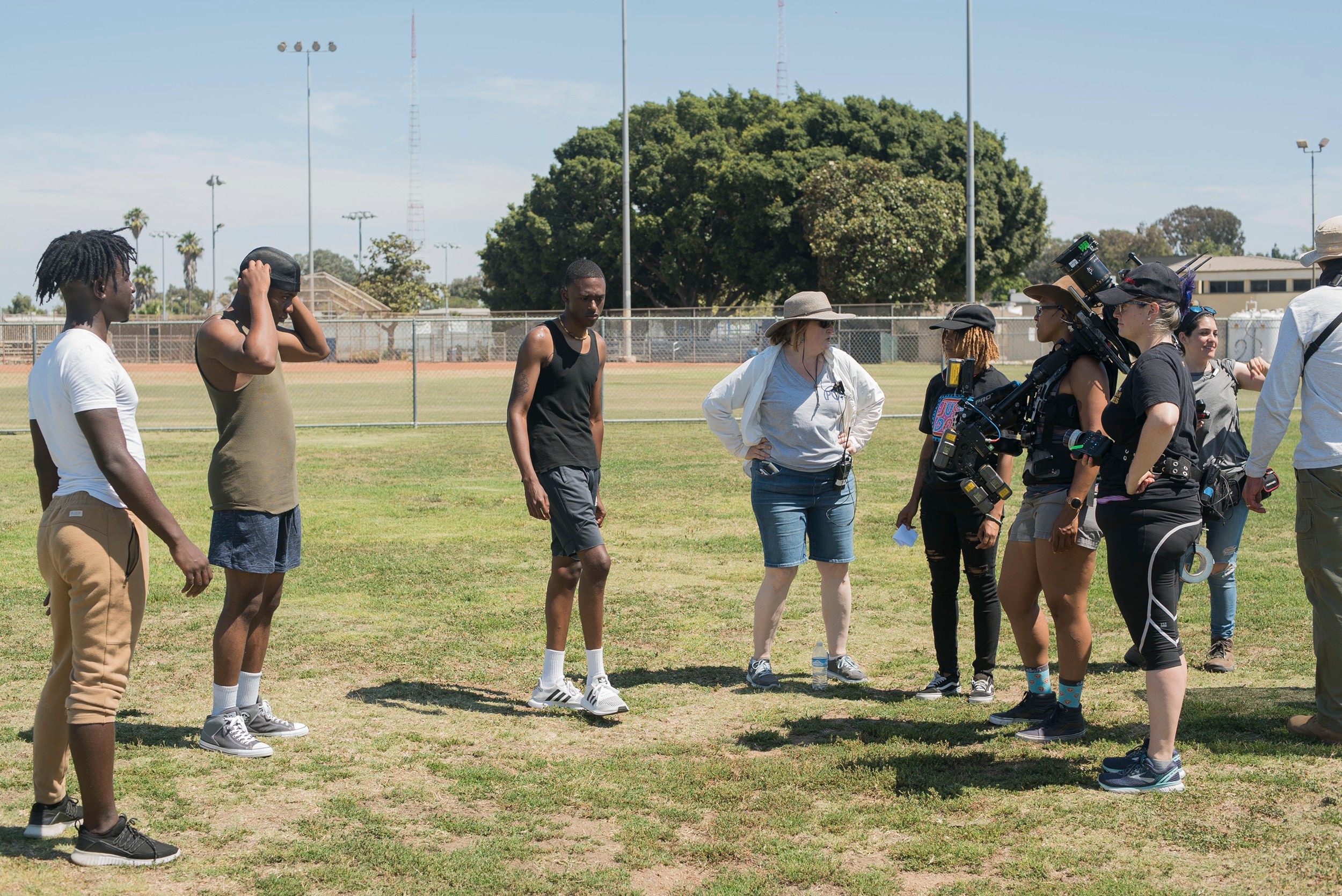 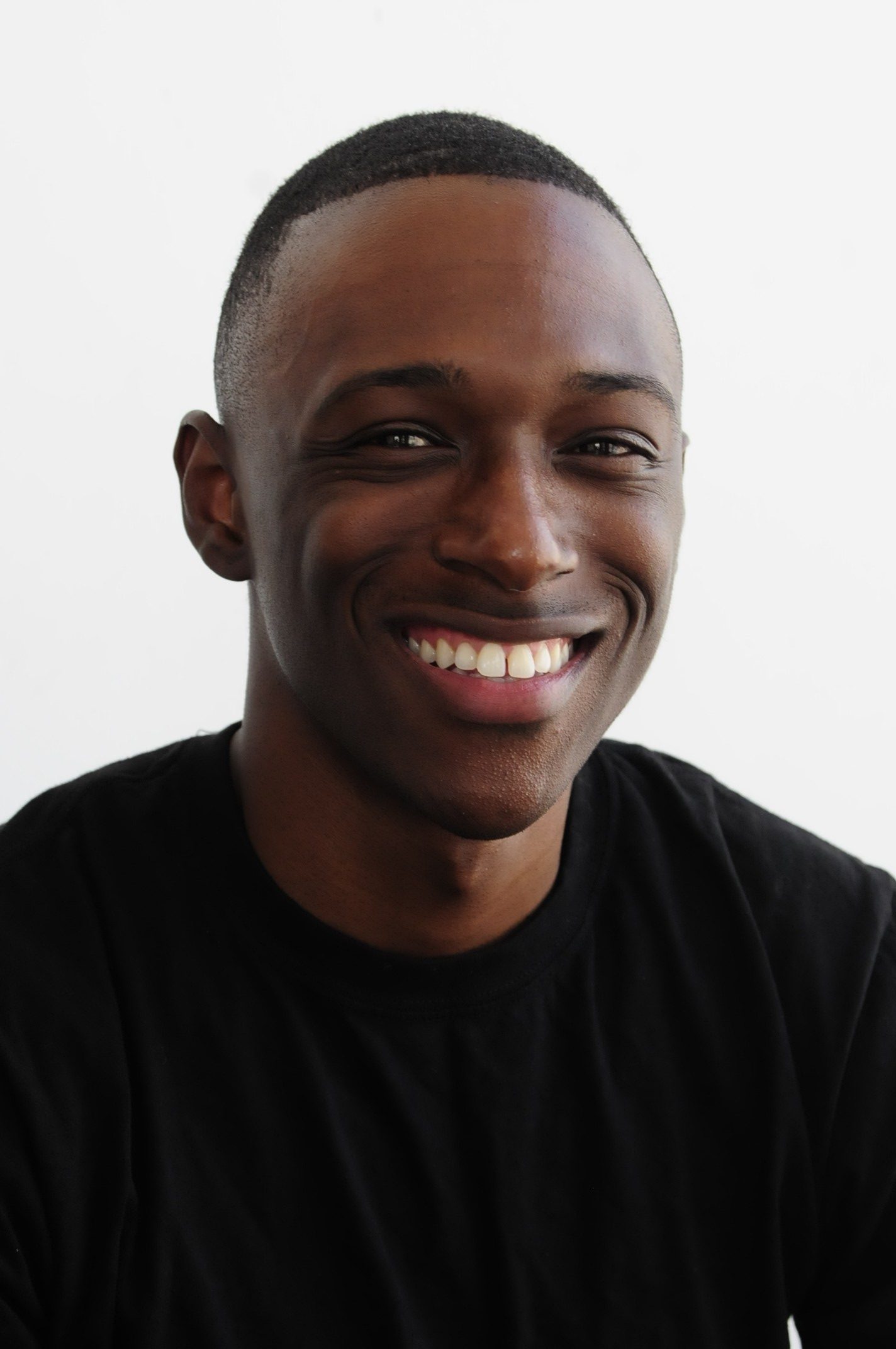 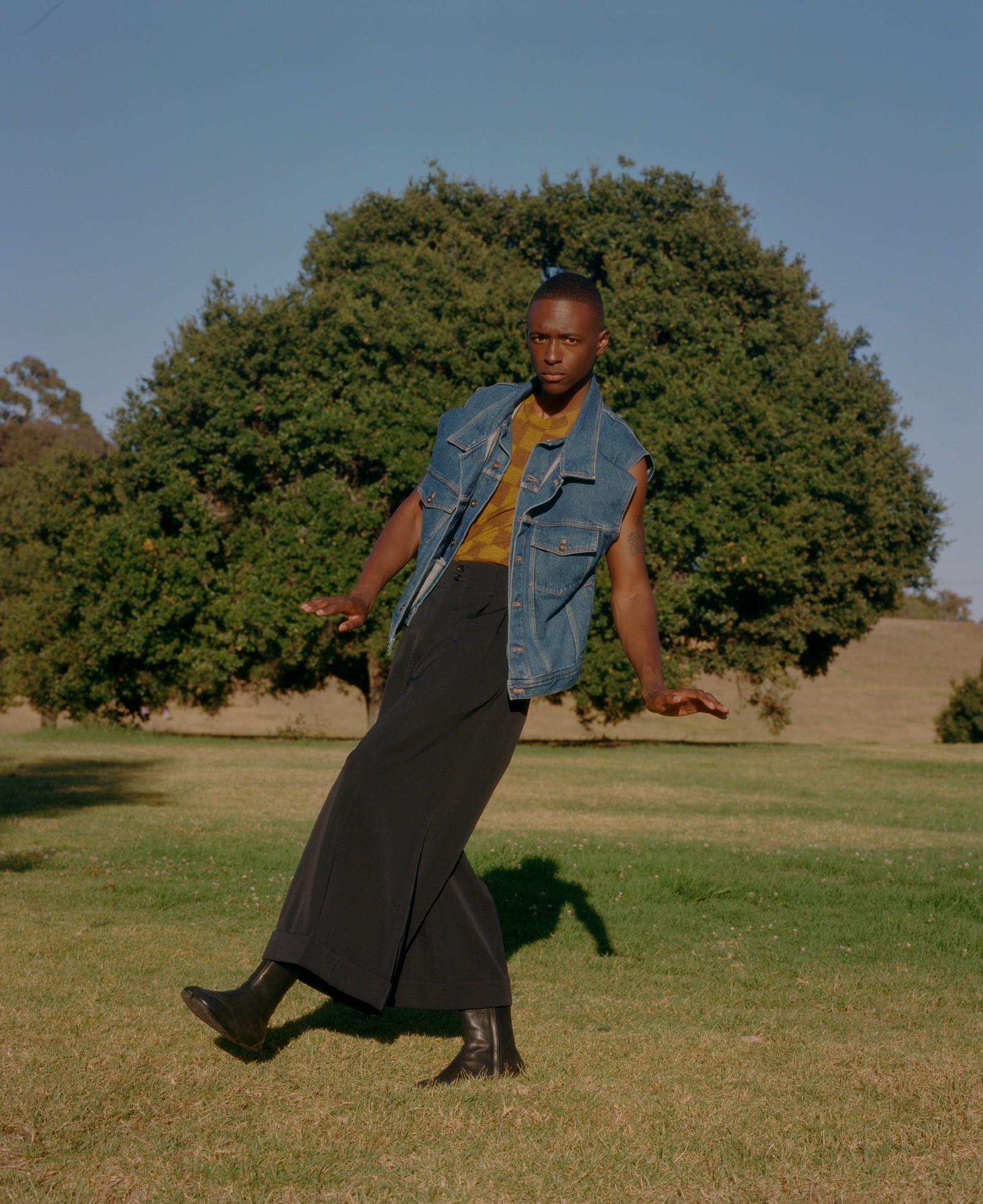 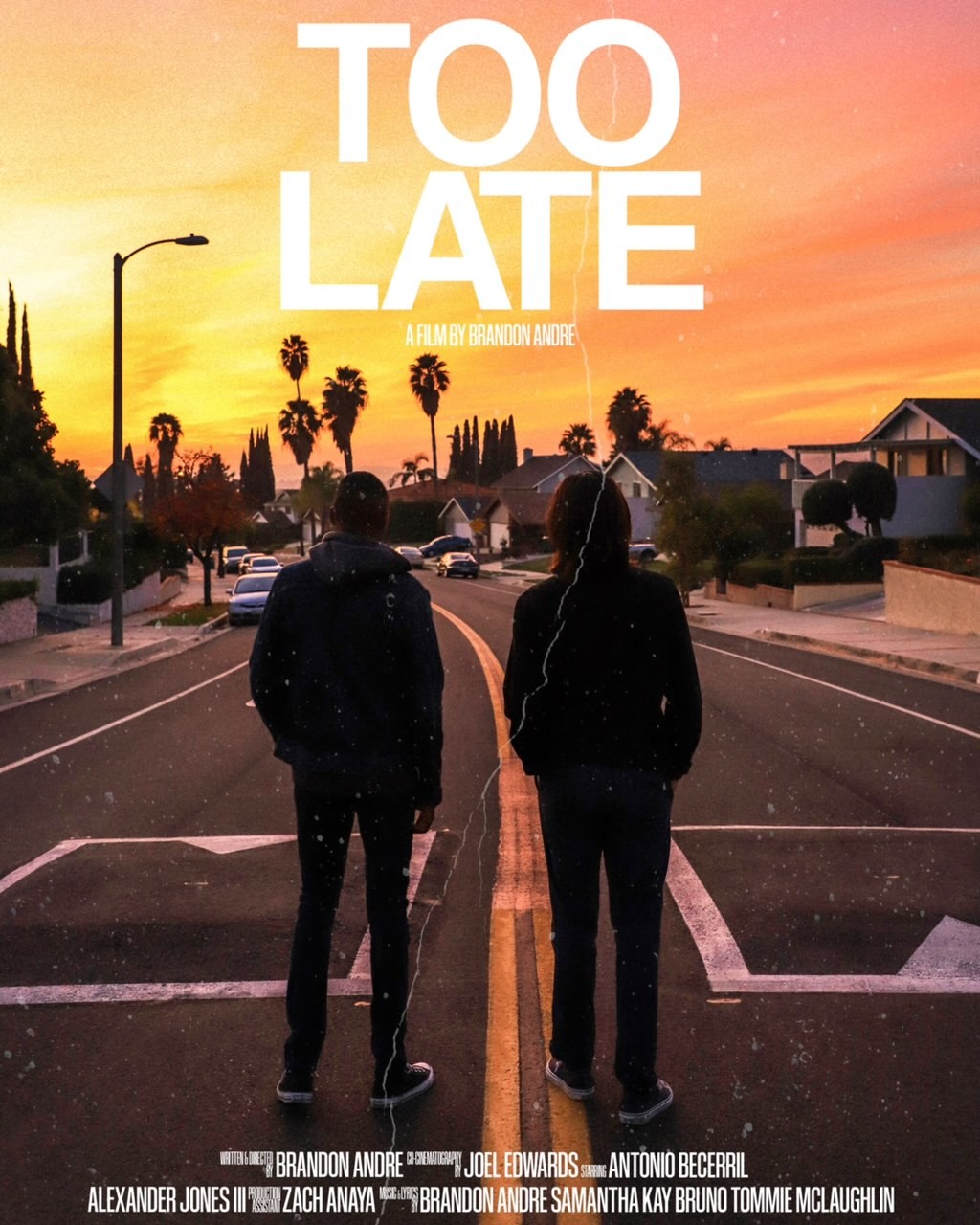 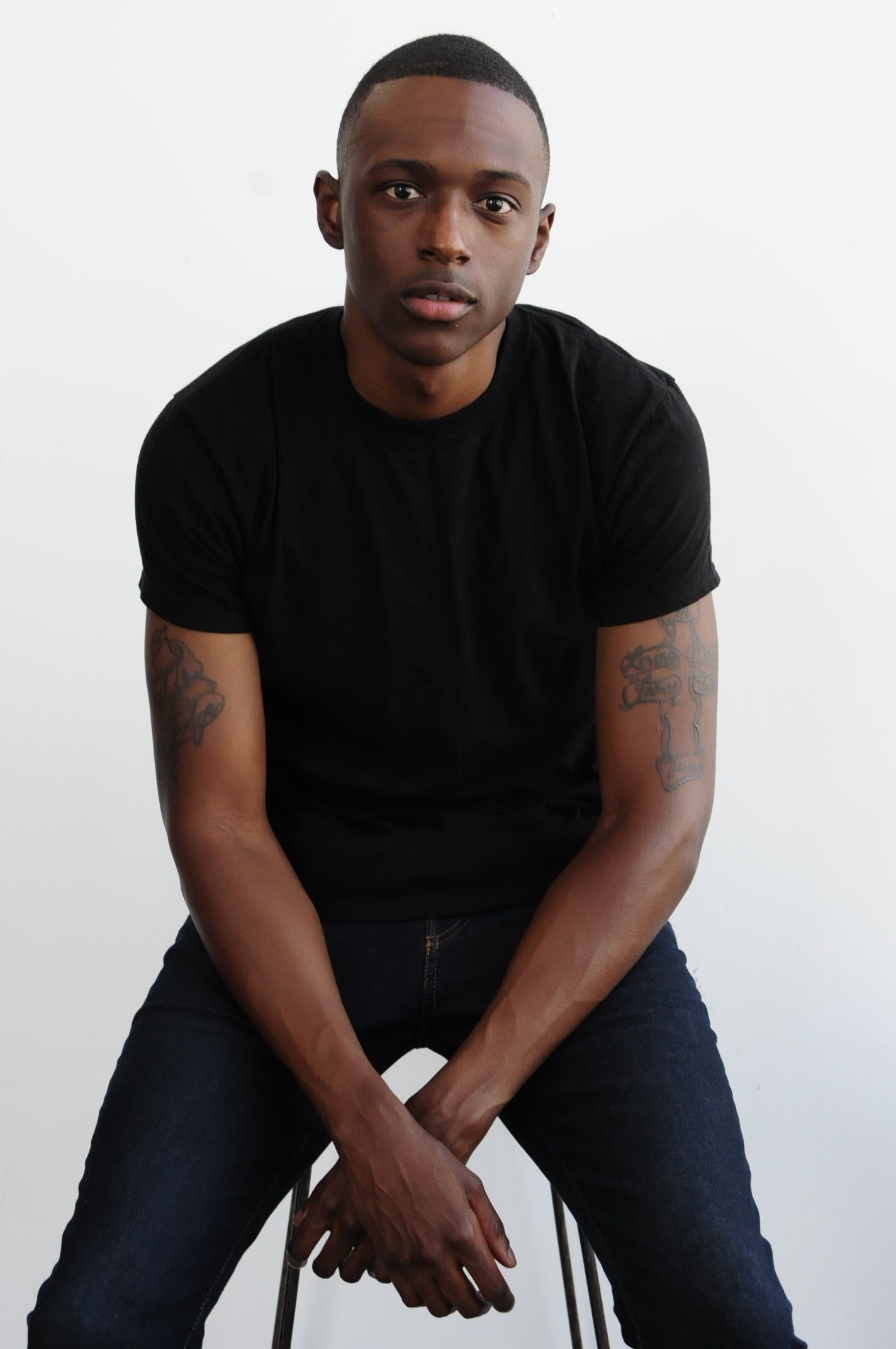