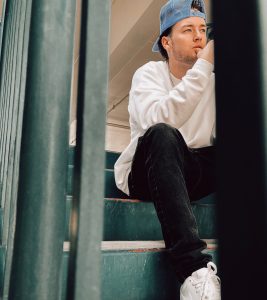 Today we’d like to introduce you to Alex Richy.

Hi Alex, can you start by introducing yourself? We’d love to learn more about how you got to where you are today?
I am 24 years old from Sacramento, growing up it was just me and my mom, my dad left when I was six years old. My mom was an addict, and so she wasn’t able to be there mentally. I witnessed first-hand addiction and abuse as a result of my household. So growing up, I was doing it all alone.

To keep busy, I played three sports, football, basketball and baseball. When I was ten years old, I started writing music, I would take old “Bow Wow” songs and keep the same cadence and flow pattern, but would change all the words to fit my life, which would eventually lead to me writing my own songs. Sports were my main priority however, playing all three sports up until my sophomore year of high school when I decided to focus solely on baseball. Being I felt I wasn’t big enough or tall enough to continue football and basketball. I never did good in school, primarily because I wasn’t interested. I could get by with decent grades by choice but it wasn’t my main focus, I only went to school to play sports. My life at home was only forgotten when I was on the field. But my classwork caught up to me, I was forced to miss a couple of games both my freshman and sophomore season, which led to the coach not wanting me back on the team, not for my talent but for my lack of focus. I missed my junior season all together. I decided to take school a bit more serious and tried to come back my senior year but again was turned down by the coach for my bad track record.

At this time, I had just started making music in my closet during the time I spent off the field. But all my friends and family could not take it serious, being they saw me as an athlete. I decided to stop recording and keep training for baseball and figured I would try to play Semi-Pro or college ball somewhere. Continuing to develop as an athlete for the next few years, I was offered a few scholarships but nothing that felt right. I was eventually seen by a scout at William Jessup University in Rocklin, CA. Just a few minutes from my hometown. After talking with the coaching staff, I was offered a scholarship and without hesitation, I signed to play baseball at the next level despite my countless setbacks, I was finally getting all I had worked for. Two months later, during a morning workout, I endured a heart attack just three days before my 21st birthday in March of 2017. This resulted in me losing my eligibility and I decided to leave school. While recovering from my heart attack, I continued to train and tried to make a comeback. However, it was slowly debilitating me, and no matter how much I tried to push through it, I knew my body was giving out. I was forced to hang up my cleats for good. After I finally had gotten all I had worked for. Now, At this time, I had been writing music only when I thought something was worthy of actually writing down. But from age 17-21, I had accumulated hundreds of notes in my phone full of lyrics, hooks, melodies and album ideas. My girlfriend at the time saw my struggle of trying to deal with my new reality. Trying to get me to find something I love worth pursuing, she saw my passion for music and writing. And convinced me to dive into making music again.

In October of 2018, I witnessed my fiancé’s father commit suicide just days after finding out and telling him we were having a child. In May of 2019, I became a father to a little boy. After almost losing both him and my wife during labor due to complications. Fast forward almost a year, after finding my sound and developing as an artist, I dropped my first EP “Hopeless Romantic” A “one-take” project that was written and recorded the first week of the 2020 pandemic. In October of 2020, I dropped my first album “Redemption” which is a 19 track autobiography listening experience. From start to finish, it is the story of my life and everything I’ve been through. From where I’m at, where I was, and where I’m going. In this day of “singles” and audio streaming, long albums or albums with a story are almost forgotten. I wanted to give my fans all of me with my first album. Something that can live on and tell my story in hopes that it can inspire or help someone going through those dark times that they aren’t alone. That I’ve been in those hopeless and helpless times, I never had it easy, but I worked hard, did everything right given my circumstances and still had what I thought was my dream snatched from me. But never giving up or losing faith, I kept pushing and believing my story wasn’t over and that I was here for a reason. Now my debut album “Redemption” has over 100 thousand streams across all platforms within three months. In total, I’ve dropped about 35 songs, and I’m still working, still growing and still refusing to let the place I’m from define me or my circumstances.

Alright, so let’s dig a little deeper into the story – has it been an easy path overall and if not, what were the challenges you’ve had to overcome?
Definitely not, it’s been tough, growing up in the suburbs and having the aesthetic I do physically, it’s hard to get support or respect taking the path I am. Which is why I chose the name Alex Richy, due to the 90’s movie “Richie Rich” starring Macaulay Culkin. On the outside he is a white boy who “has it all” the neighborhood kids that he would’ve gone to school with all have a preconceived notion of who and how he is. However, no one is aware his parents aren’t around for him, he has no friends, and ultimately feels alone.

Thanks for sharing that. So, maybe next you can tell us a bit more about your work?
I’m a recording artist known for my deep and personal lyrics with soul-crushing chorus. Known most for my lyricism and depth in my music. I’m most proud of the fact that everyone who hears my music can relate to it and I believe that’s what sets me apart as well. Being able to connect to so many different audiences just by being 100% real to who I am.

Risk taking is a topic that people have widely differing views on – we’d love to hear your thoughts.
I believe everything worth having requires taking a risk. And requires putting all your eggs in one basket, Ignoring the voices of doubt that comes from family and friends. No matter what career path you choose, a musician, an athlete, doctor or whatever it may be, is a risk to pursue. There’s millions of people who have the same dream you do. But not everyone is willing to risk putting everything on the line to live the life they dreamed of. And that’s the difference between a success story and a life of mediocrity. 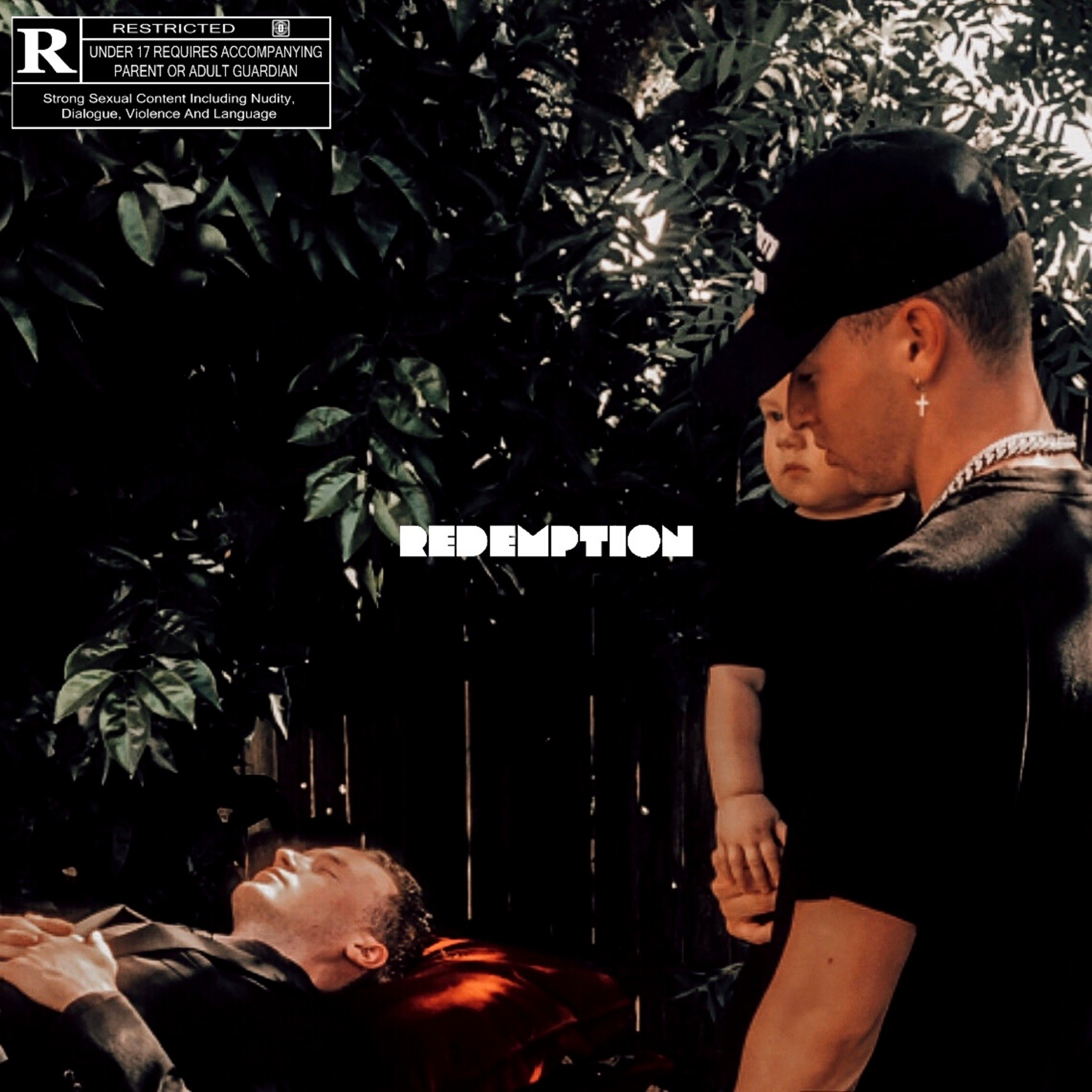 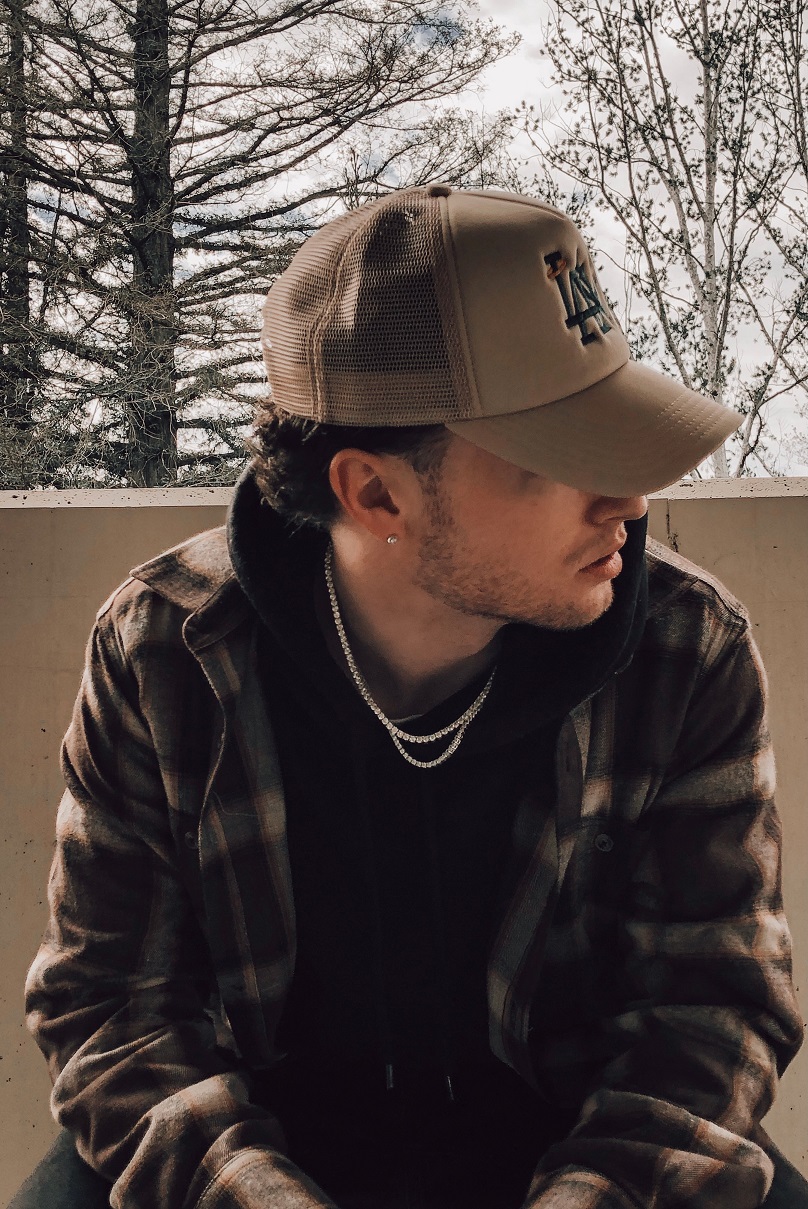 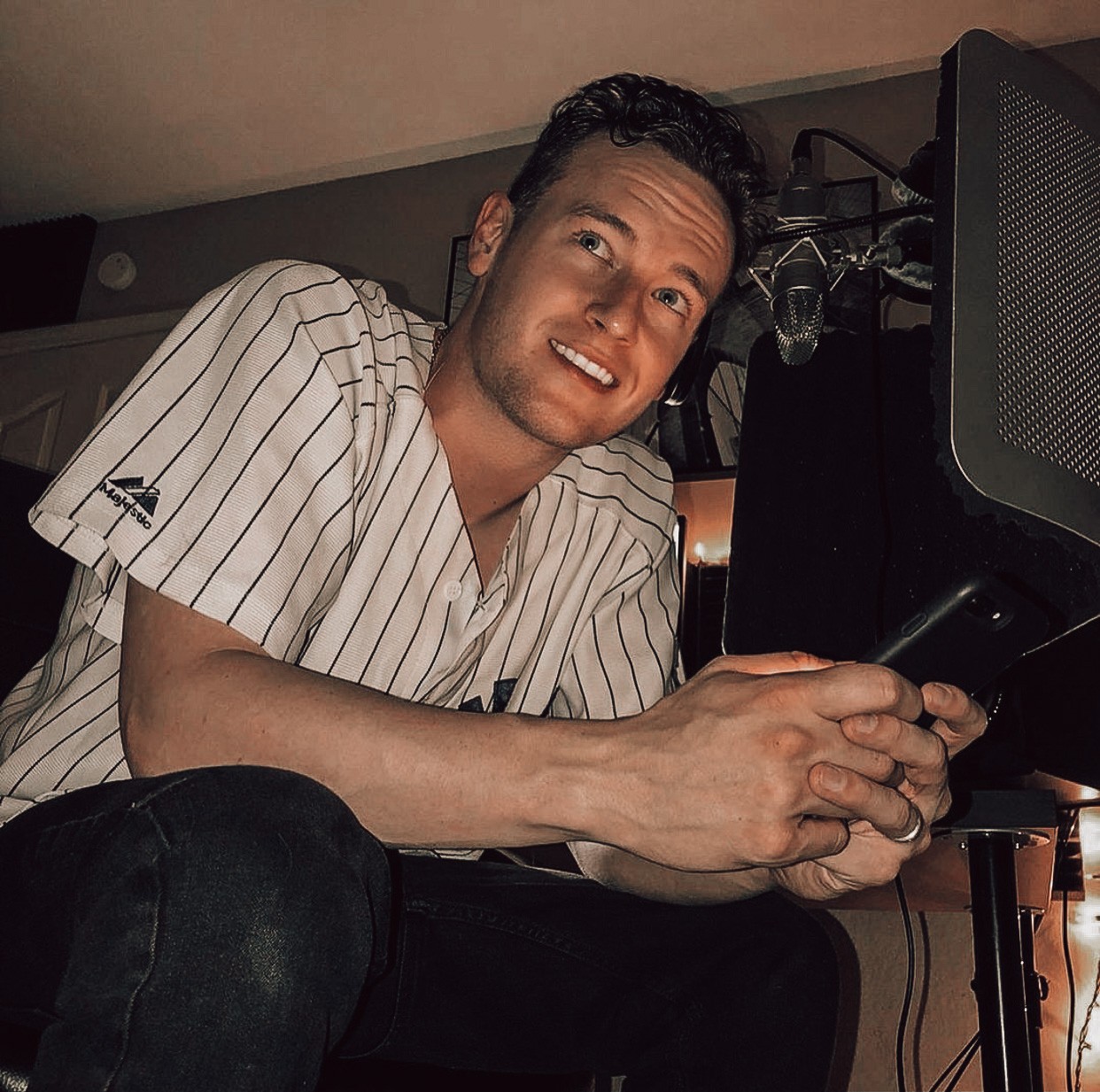 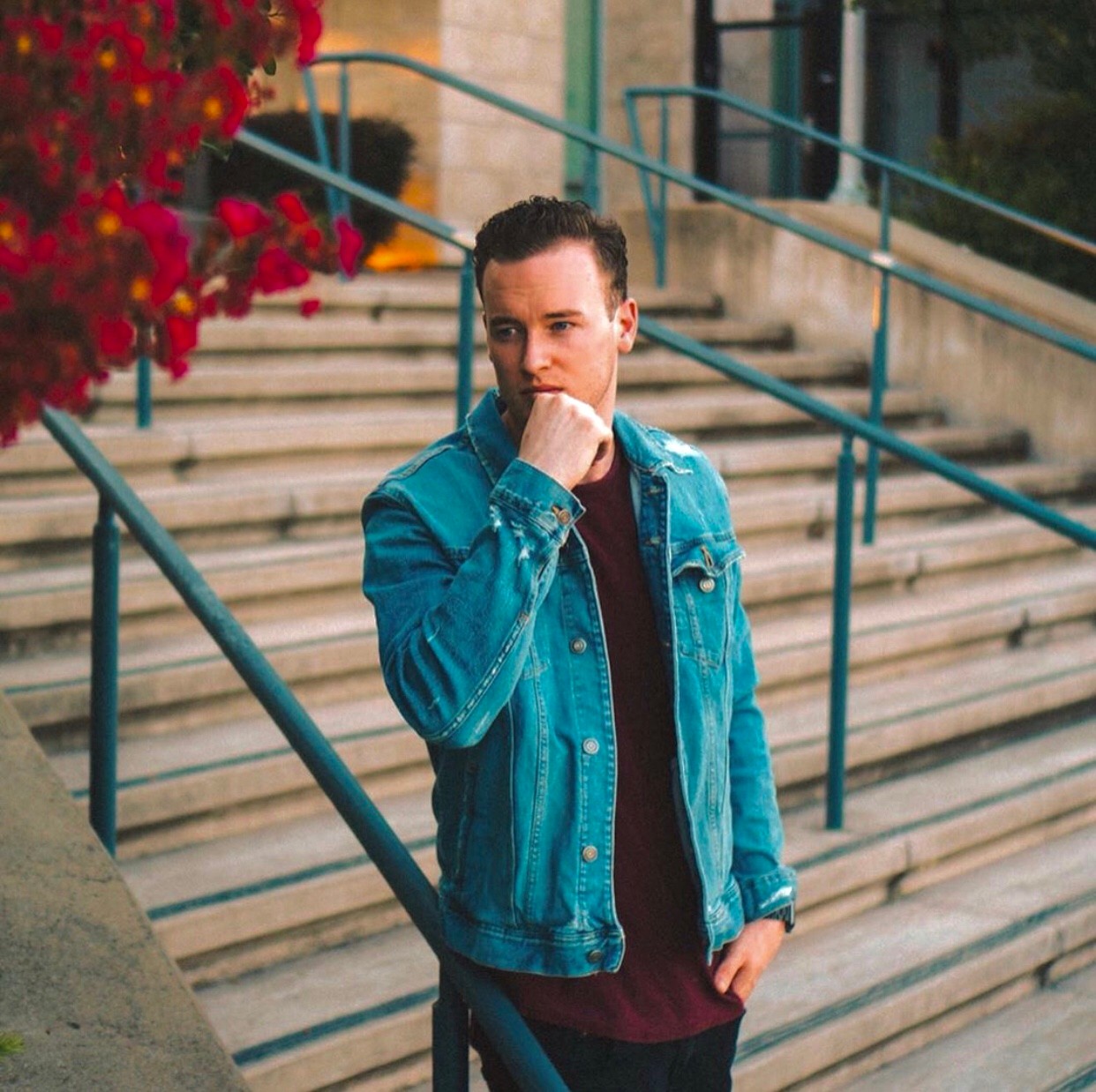 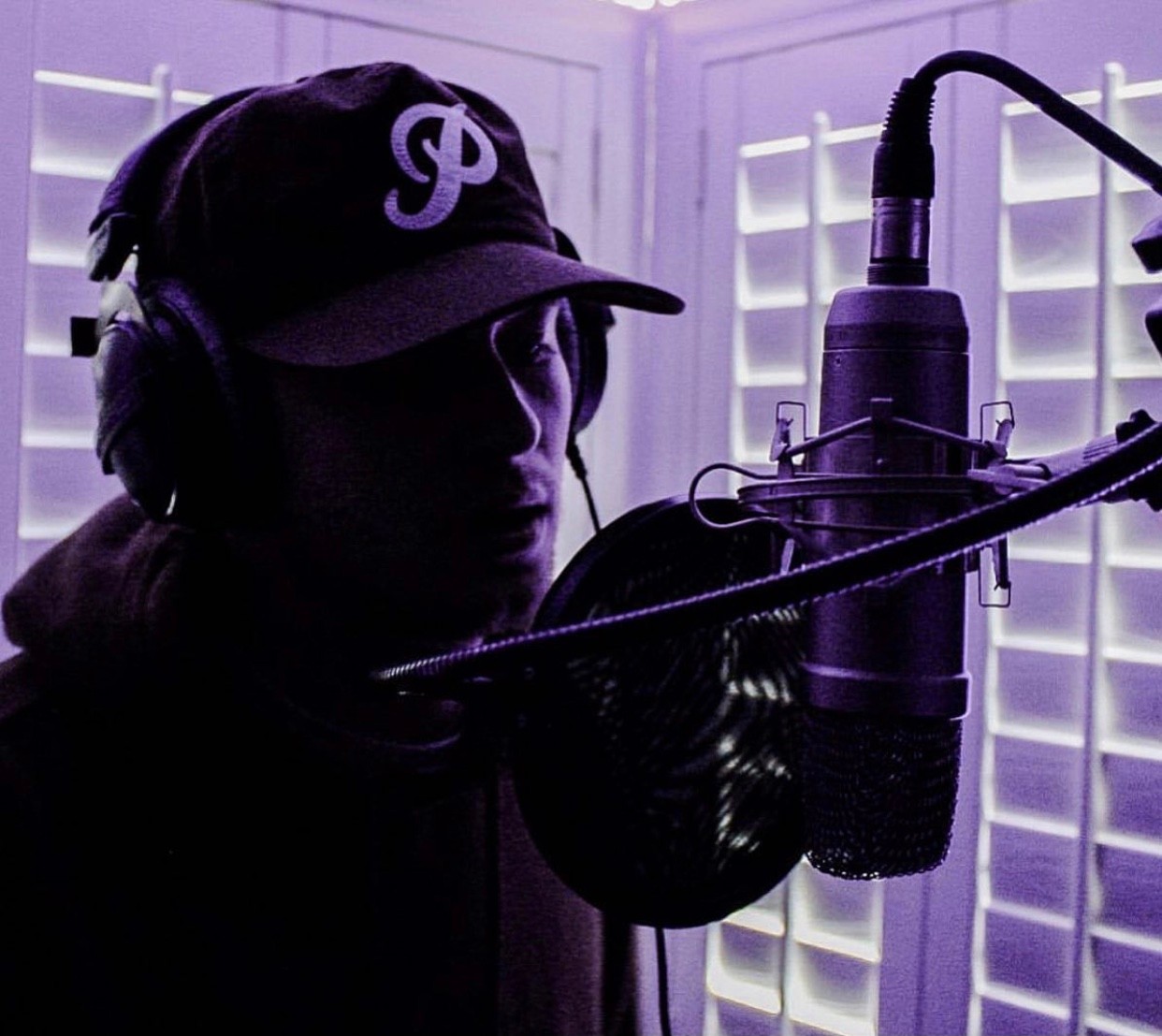 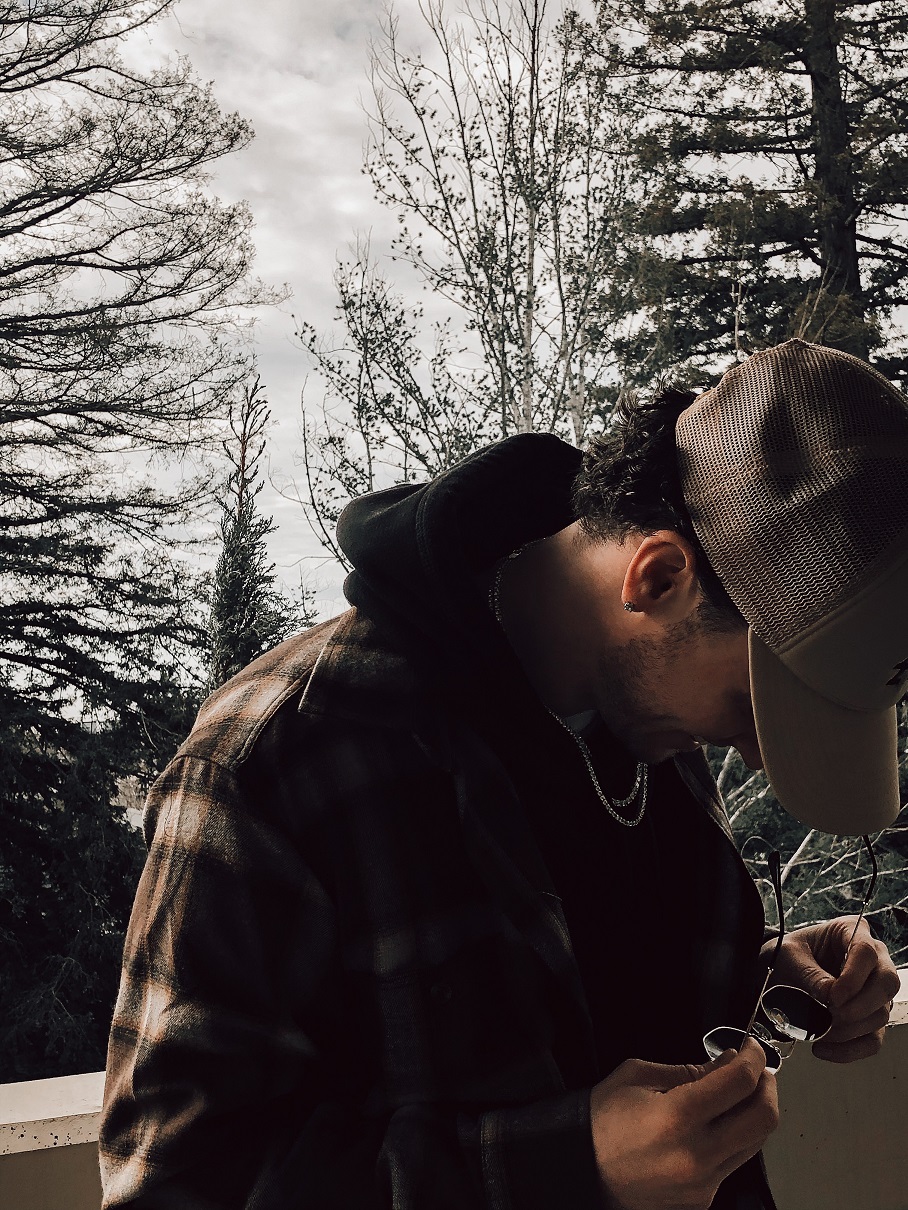 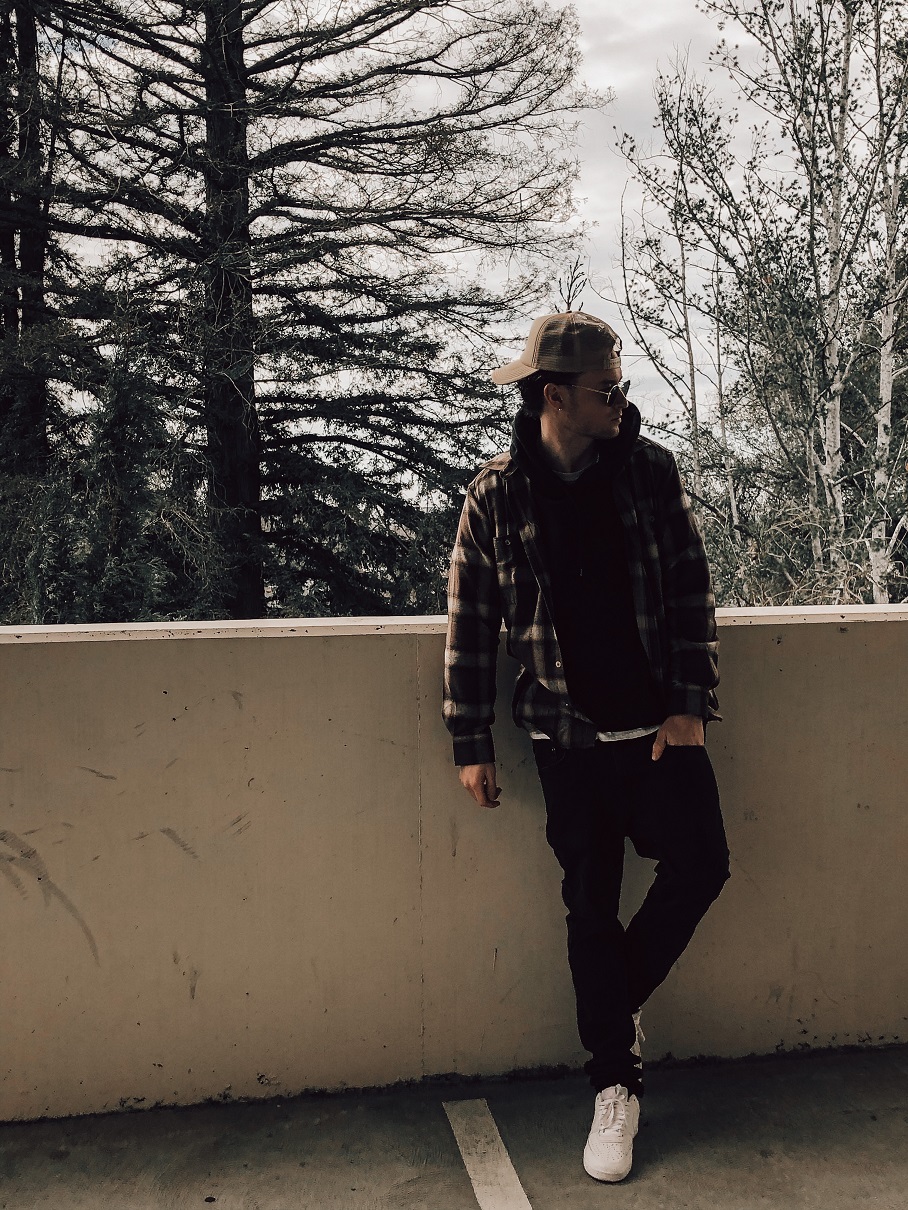