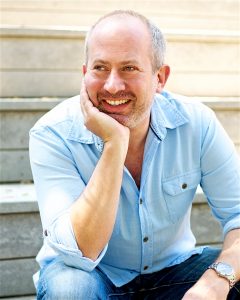 Today we’d like to introduce you to Alex Goldberg.

Hi Alex, so excited to have you on the platform. So before we get into questions about your work-life, maybe you can bring our readers up to speed on your story and how you got to where you are today?
I am a writer, predominantly working as a playwright and a screenwriter. I have also directed two feature films and co-wrote a third. Until my late 30s I was an East Coaster. I grew up in the Washington D.C. area, studied theater at Skidmore College, and then moved to New York City where I worked in theater, first as an actor/improviser/sketch comedian, then sharpening my focus to just writing. Telling stories was always my passion, but it took a few years working as an actor to figure that out! After more than a decade, I had a number of plays produced in New York and across the country. My wife, actress Catia Ojeda, and I decided to give Los Angeles a shot. I already had connections to L.A.; my father worked here on and off throughout my childhood, and my brother moved to L.A. to attend U.S.C. film school over a decade before I came. We came here in 2012 for a five months trial run, during that time we produced my play IT IS DONE, which was then optioned into a film, and my wife started booking acting jobs. On top of that, we loved L.A. While the cultural scene is different from New York, there is a LOT of culture, and we immersed ourselves in it. We were shocked at how vast and wonderful the live theater scene is here in L.A., and I work as much in theater, if not more, than I did while in New York. In less than a decade in Los Angeles, I wrote and directed the feature film Closure, my wife continued to book acting work including becoming a series regular on the Amazon show Just Add Magic, and we had two boys. We moved to Burbank, like so many, for the great schools, but really fell in love with what feels like a small town in the midst of this wonderful megapolis of L.A., giving us the best of both worlds.

Can you talk to us a bit about the challenges and lessons you’ve learned along the way. Looking back would you say it’s been easy or smooth in retrospect?
Coming to Los Angeles just shy of 40 with very few contacts puts you behind the pack, especially in a town that embraces youth when it comes to creating new content. The struggles of being a working writer are ongoing. I had a manager, then my manager left the business, then I was back on my own. My connections grew slowly and each step forward often was followed by a step backwards. Making my film Closure took years to get made. The script came pretty quickly but it took years and many failed attempts to find producers and raise money. Once we got the money, it was lightning in a bottle: we could only afford to shoot for two weeks, and we had to do those weeks quickly as two of our lead actresses returned to their (much higher paying) TV shows. Now I have new, wonderful managers and a number of new projects in the works including two feature films, a new stage play, and multiple TV pilots. The obstacles to getting scripts produced are many, but I have to remind myself that a writing career is a marathon, not a sprint. I’ll keep going, one day at a time.

Can you tell our readers more about what you do and what you think sets you apart from others?
I primarily write dark comedies with a twist that takes things even darker. Frequently I aspire to get the audiences comfortable and laughing, then pull the rug out from under them. I often use real-life situations as a launching place but then turn the focus on individuals living in that situation, not the situation itself. I’m currently most known for my play IT IS DONE, my feature film Closure, and most recently the radio play ANNEXING THE PALISADES. IT IS DONE is about three strangers trapped in a desolate bar in the middle of nowhere. It has been produced multiple times across the country and is published by Original Works Publishing. CLOSURE is a comic “daytime noir” about a woman who comes to Los Angeles after her mother dies to find her sister who is missing. It won seven film festival awards, including two Best Feature awards and two Audience Choice awards. It is distributed by Indie Rights and available to watch for free on Amazon Prime, TubiTV, and Roku. ANNEXING THE PALISADES is inspired by the origins of the Murphy Ranch in the Pacific Palisades which was built to be a Nazi compound during WW2. The play was commissioned by Antaeus Theatre Company as part of the Zip Code Plays radio series and is available on all podcast platforms.

Let’s talk about our city – what do you love? What do you not love?
There is so much to like about Los Angeles! I love looking out my kitchen window and seeing the Verdugo Mountains. I love the food culture, with the wide range of quality food from fine cuisine to donut shops. Getting great Mexican cuisine from every region of Mexico is such a pleasure. I love how movies are revered here, and the movie theater experience is treated as a special event (at least, pre-COVID). I love the WIDE variety of excellent, high-quality theater and the passionate artists who make theater. And the weather is great, of course. What I like least is that we are unable to provide enough supportive housing and services for our ever-growing homeless population. 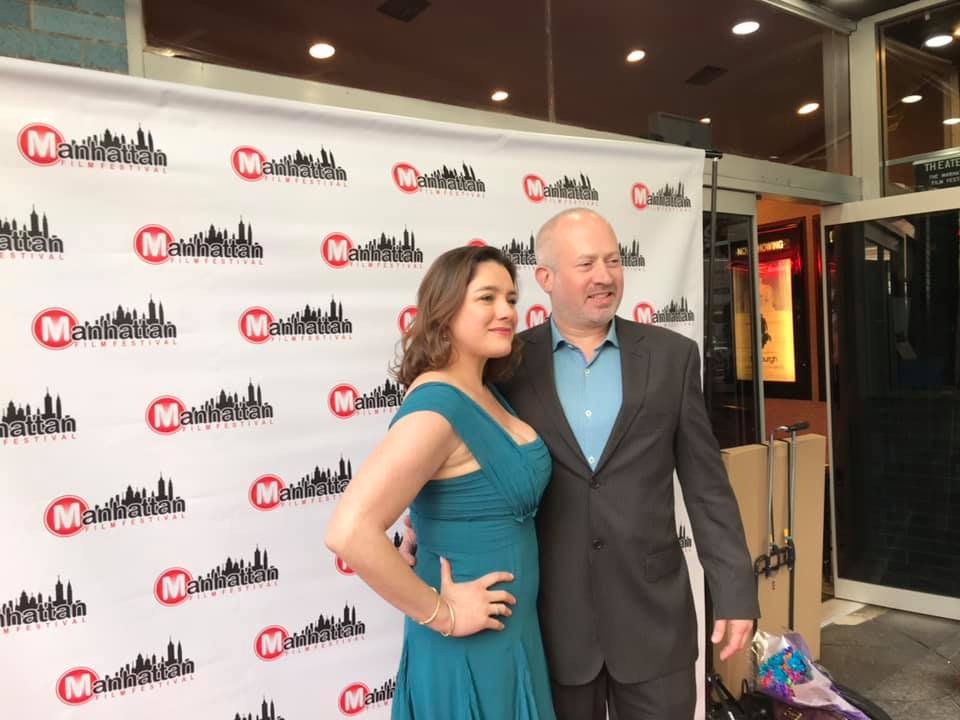 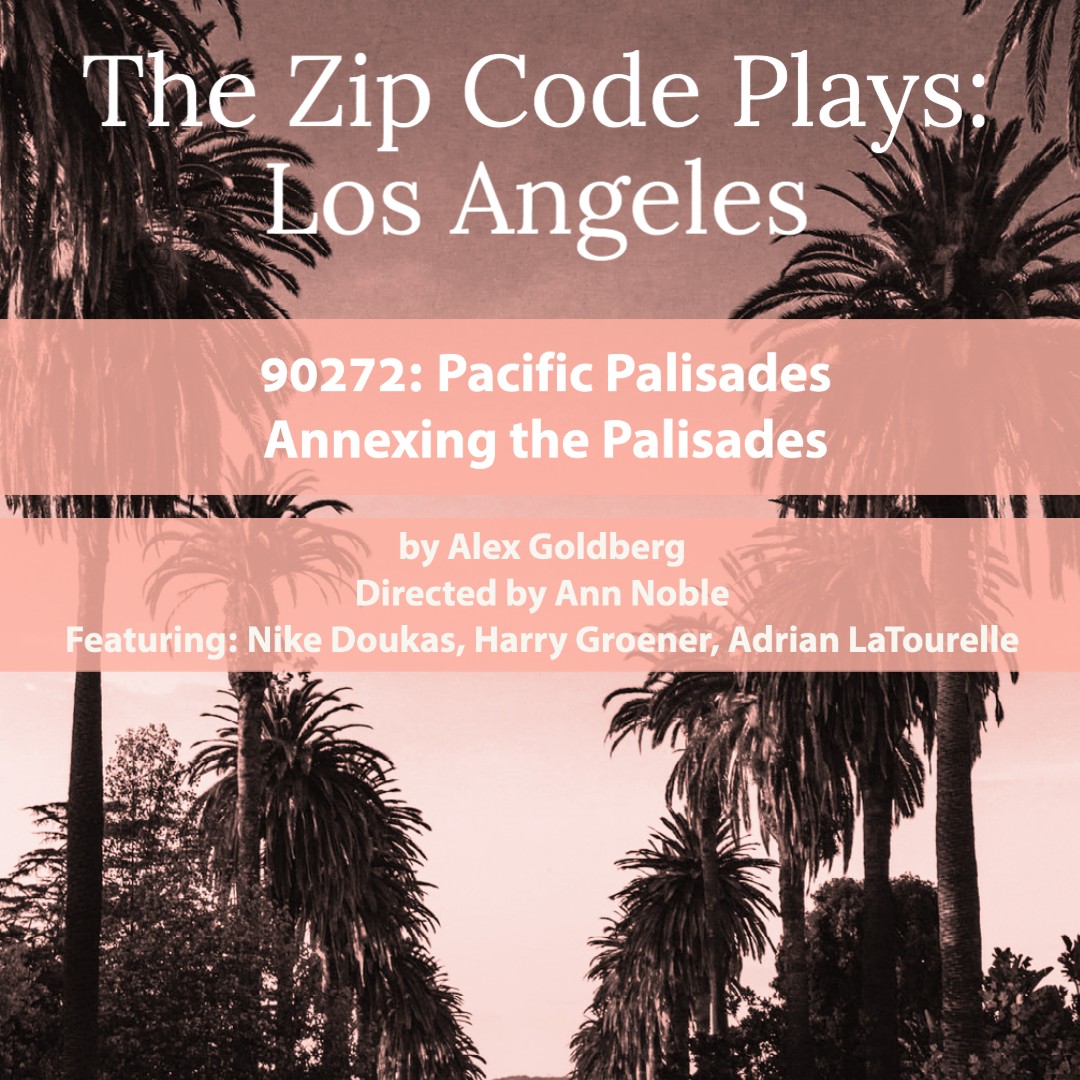 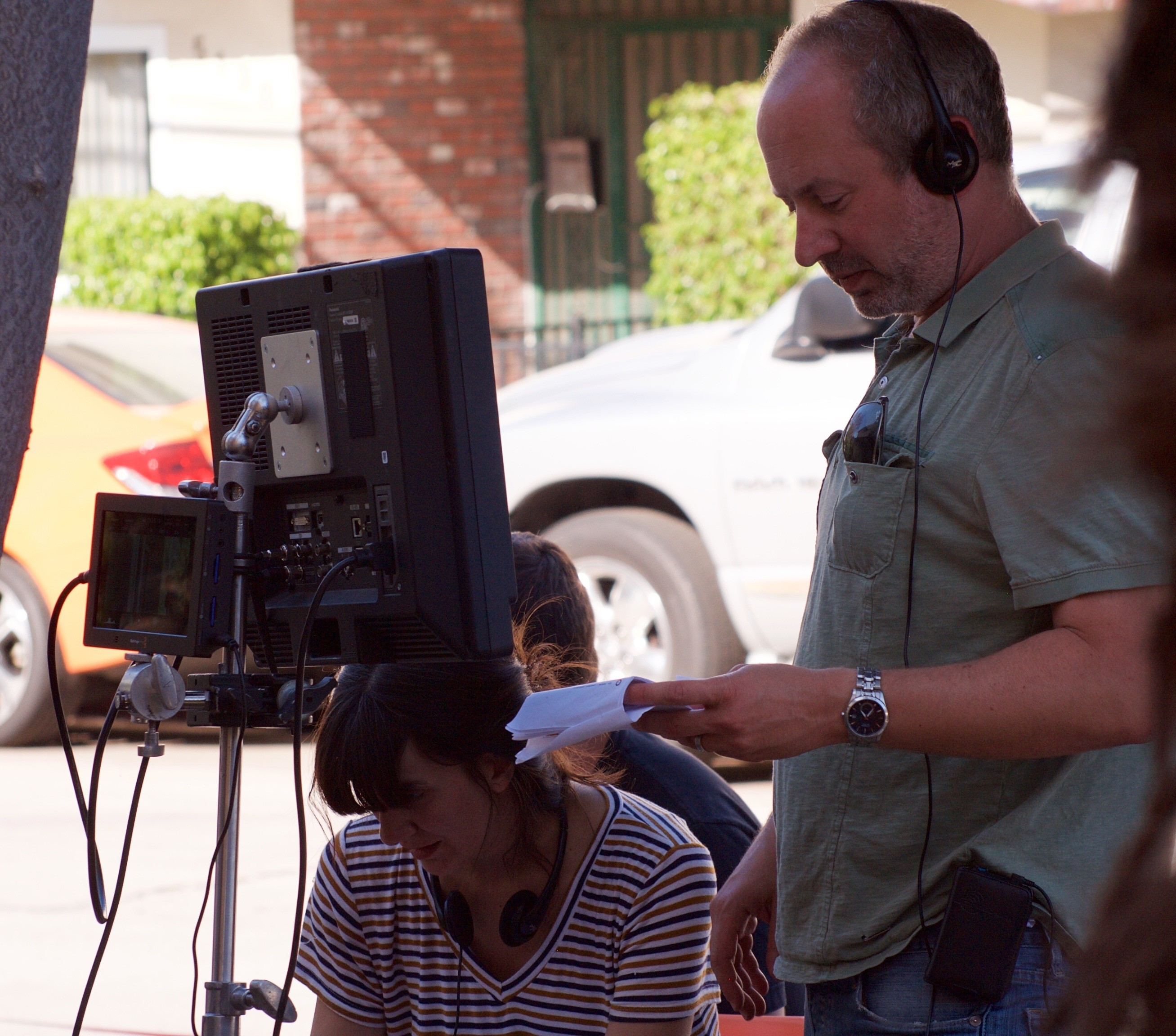 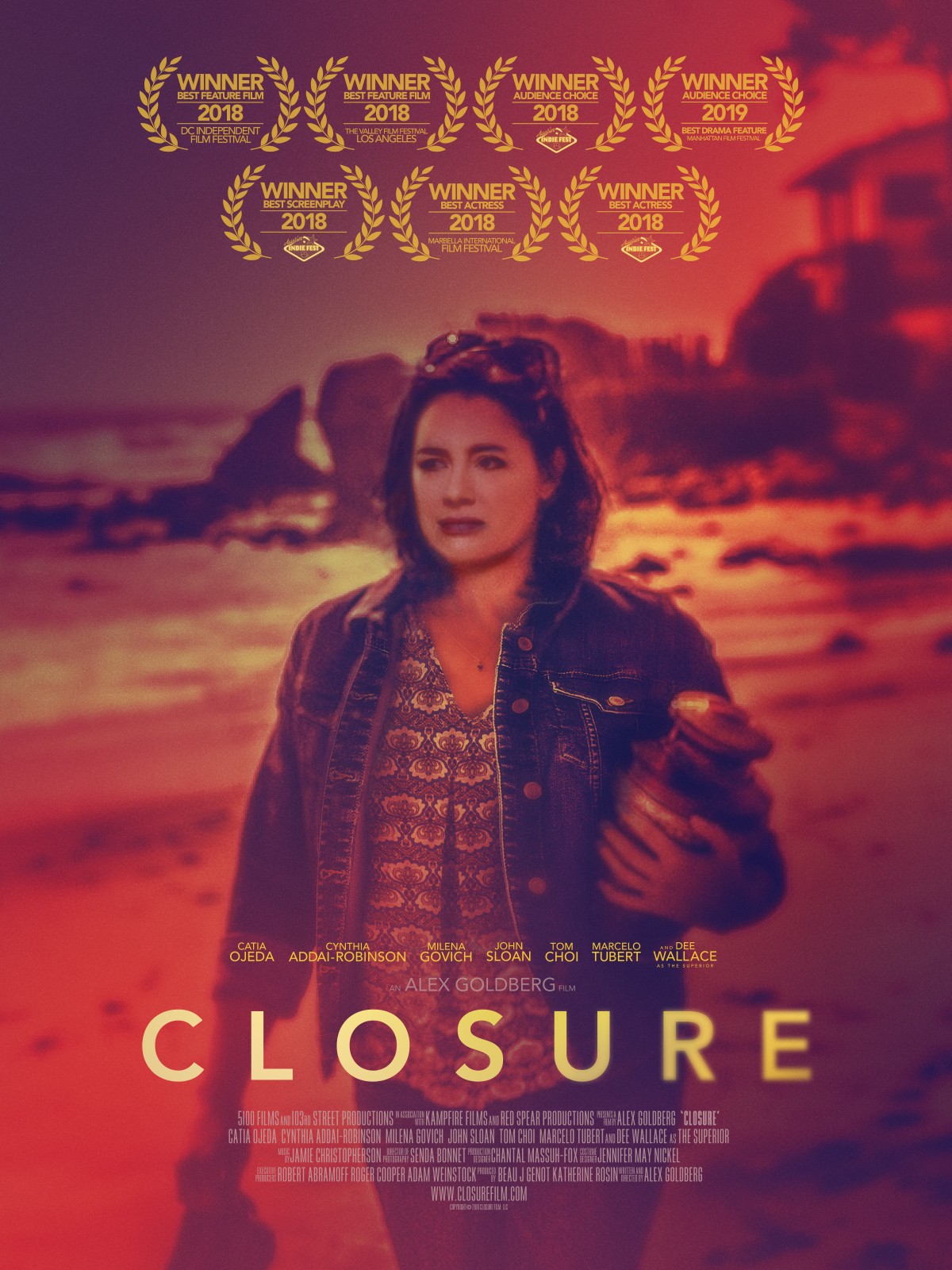 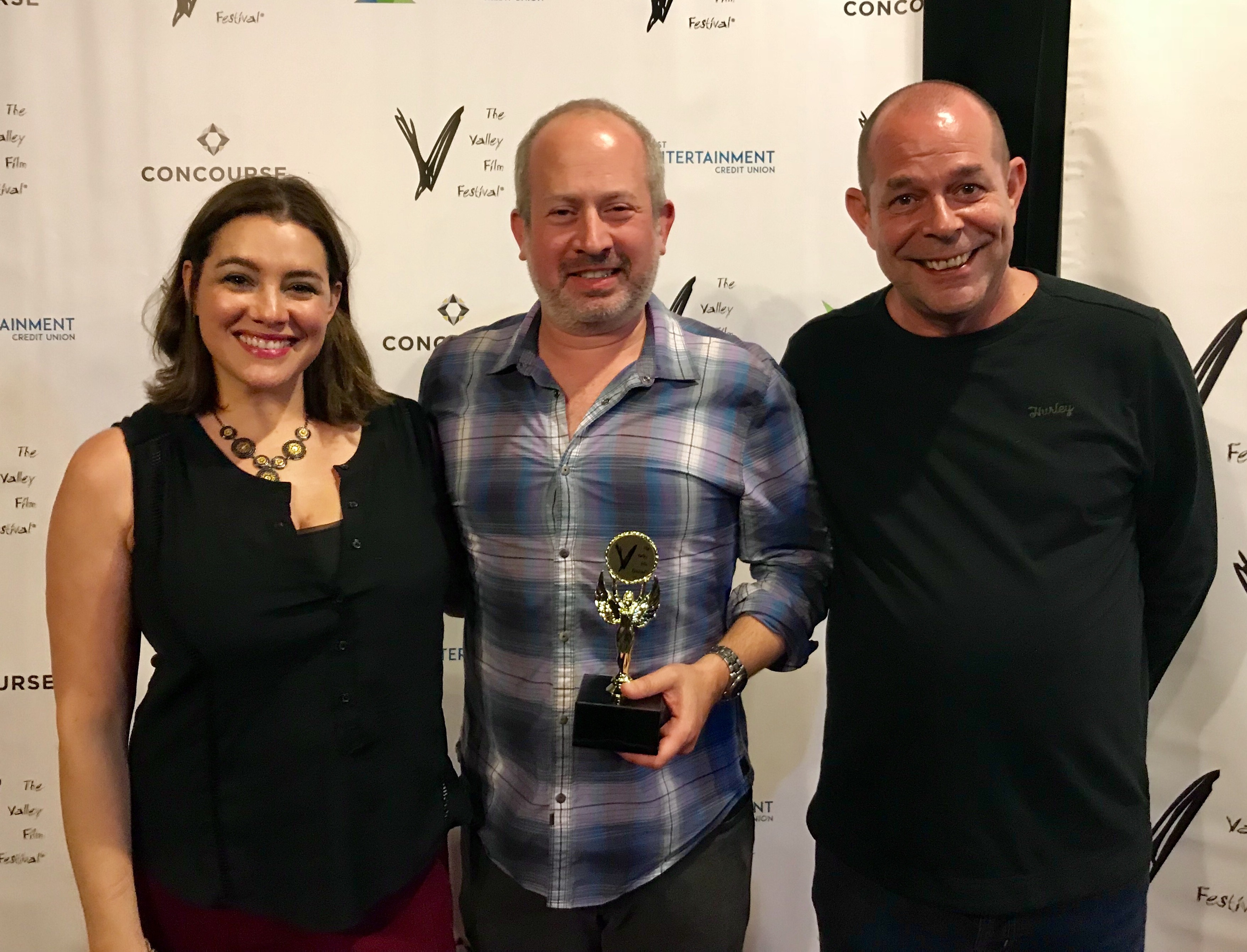 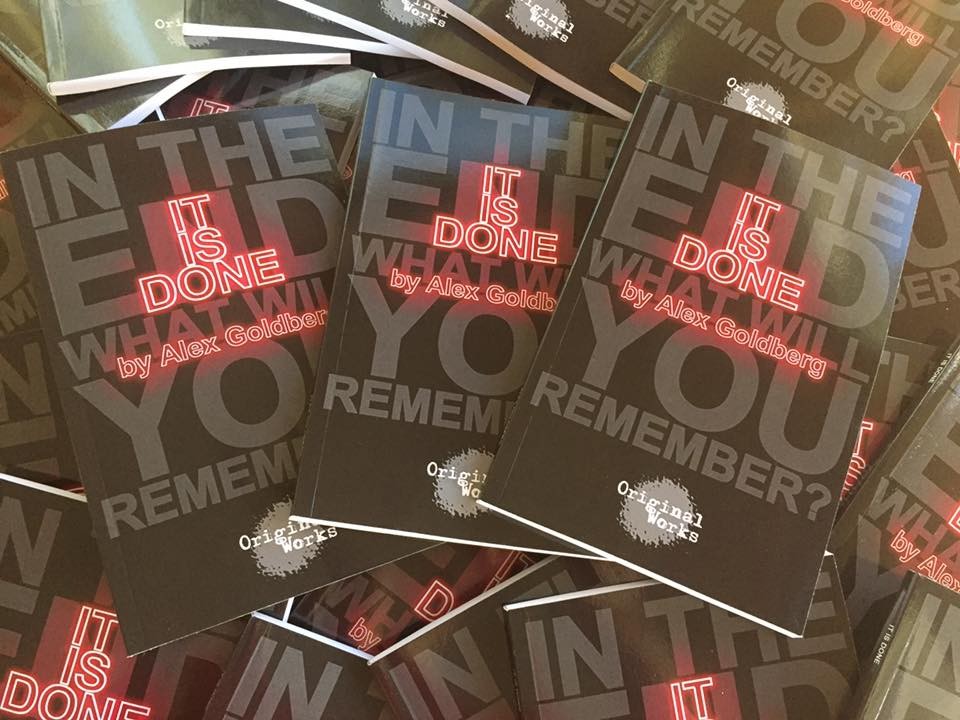