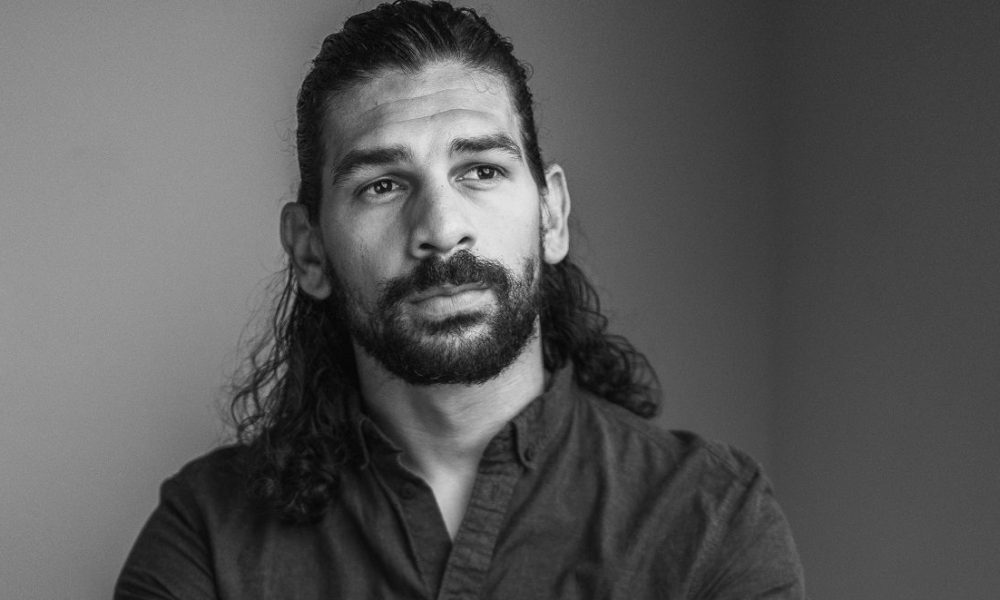 Today we’d like to introduce you to Aeson Rose.

Hi Aeson, it’s an honor to have you on the platform. Thanks for taking the time to share your story with us – to start maybe you can share some of your backstory with our readers?
My journey to the film world begins with sports. Born and raised in Starke, Fl. In high school, I played football and wrestled – eventually working towards an undefeated state championship at 42-0 as well as obtaining a scholarship offer. This led me to wrestle and play football at American International College in Massachusetts. In college, during my senior year spring game – I suffered an injury – a torn ACL. Any athlete’s worst news. After that, I began my road to recovery. That Summer, to keep myself occupied and moving – I joined the theater program at my college. Stepping on stage, learning lines, interacting with other characters – it was the closest thing I’d ever experienced to sports in my life. Breathe control, memorization, keeping energy high while delivering a line – all these things had me hooked.

I picked up a minor in theater and trained with one of the best directors and teachers, Frank Borrelli. He taught me everything, from set etiquette to breaking down a scene to building the entire set to perform on. College theater was certainly a huge reason why I’m in the film world now. After college, I worked on as many sets as I could, in any capacity, just to soak it all in – Extra, PA, etc… In 2016, I nailed my Boston Agent, Andrew Wilson – He’s great and I’m still with him today. Soon after, I picked up my first camera, similar to other actors, first just wanting to create my own content, but the feeling of shooting quickly took me over. There was just something natural to me about shooting and documenting with a camera. My fiance, Belky Rodriguez, and I moved to Los Angeles, August 2018. Since then, I have been working to create shorts, web-series, documentaries and also working to make my first feature film.

Alright, so let’s dig a little deeper into the story – has it been an easy path overall and if not, what were the challenges you’ve had to overcome?
It was a road full of ups and downs – my toughest struggle was when my mom passed away in 2017. She was my everything. I wanted her to be a cameo figure in the films I made, I even wanted to try and really write her into roles. She didn’t grow up in acting, neither did I, but we always went to the movies, always watched TV together, and I just thought it would have been something she would have loved. I struggled with my mom’s passing terribly.

Thanks – so what else should our readers know about your work and what you’re currently focused on?
I would say my specialty is cinematography, with a foundation in acting, directing, and writing. In Los Angeles, I’m certainly most known for my video and photo work: Music Videos, Shorts, and Portraits. The one thing that sets me apart from other people is probably the way I see things, I’m a self-deemed Alchemist: I can turn any location into Gold. I do have a firm belief that everyone has a point of view and neither is right or wrong, some points of view are just more dynamic. As a cinematographer that has a base in story (acting, directing, writing) and not in camera work, I feel like I bring a different perspective to my video work. What I’m most proud of right now is the progress being made on a few projects in pre-production; as well as a web-series called “City Dreaming” starring my friend Shaun Bedgood. We’re going to be filming the final episode to that series in late November.

How can people work with you, collaborate with you or support you?
To work or collab with me, just reach out via email or Instagram (@aesonrose). I’m very open to scripts and shooting, I base everything on if I like the story. I also have a website for people who want to check out my work (aesonrose.com) I would love for people to check out and share our Web-series “City Dreaming.” It’s streaming on my youtube channel. 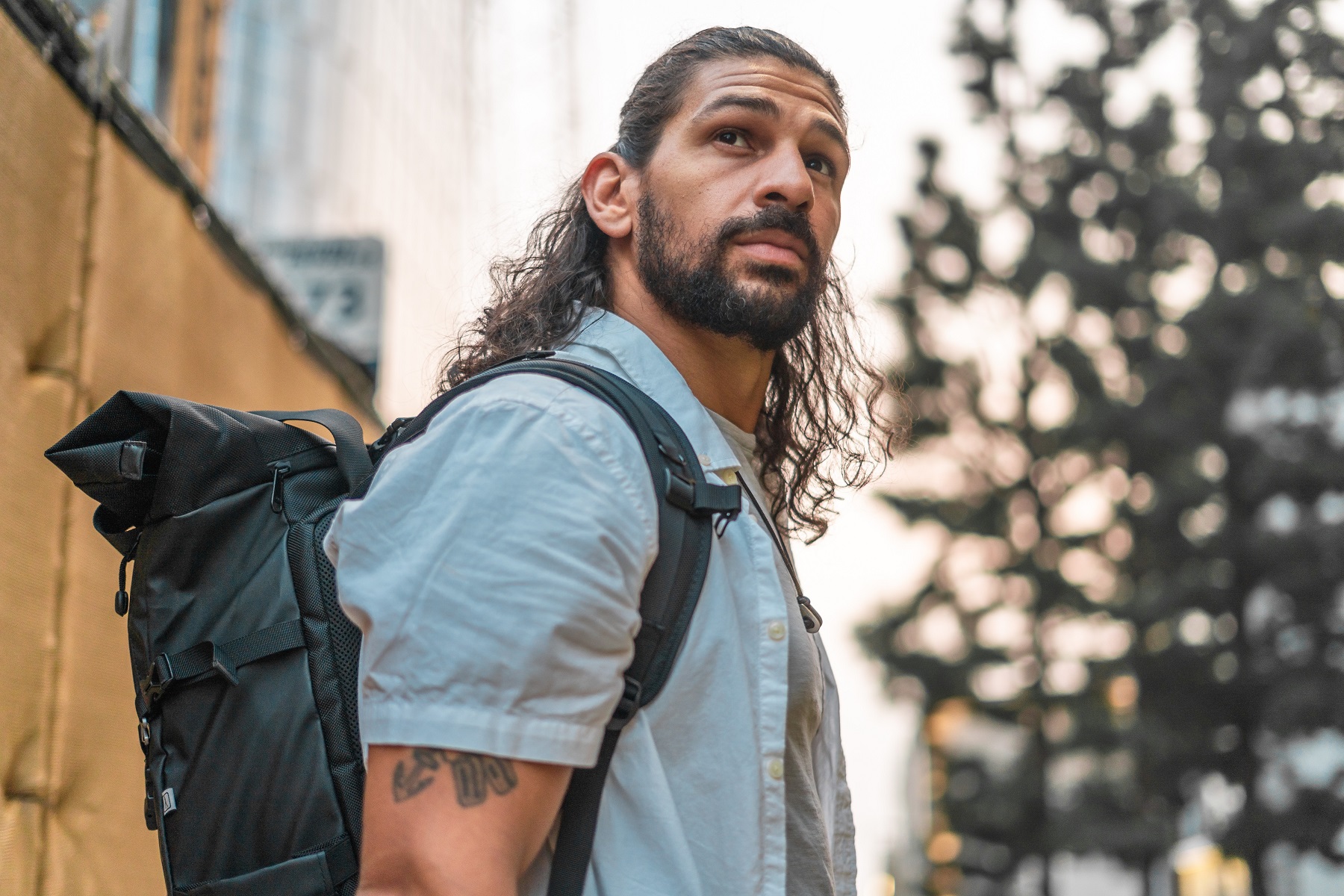 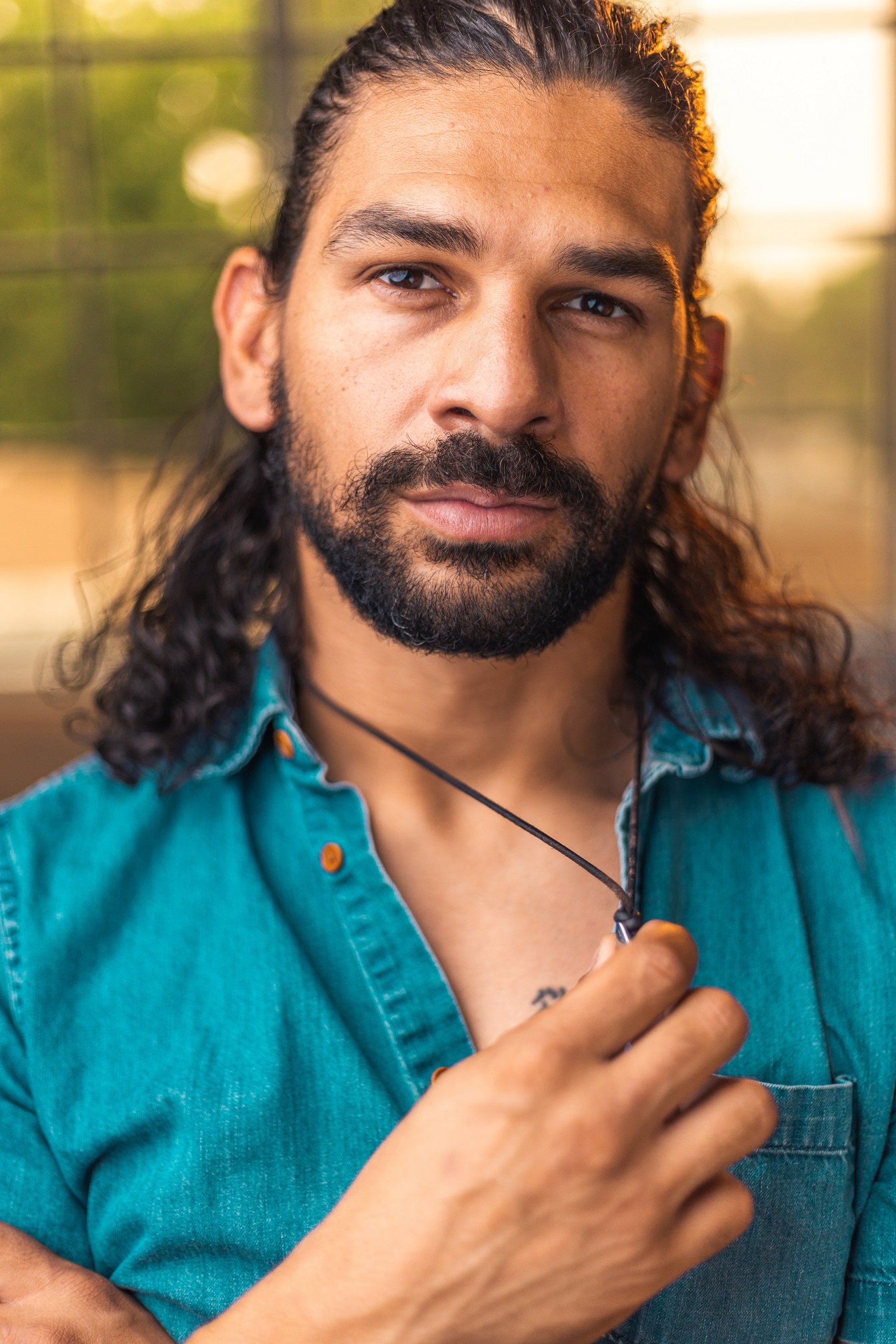 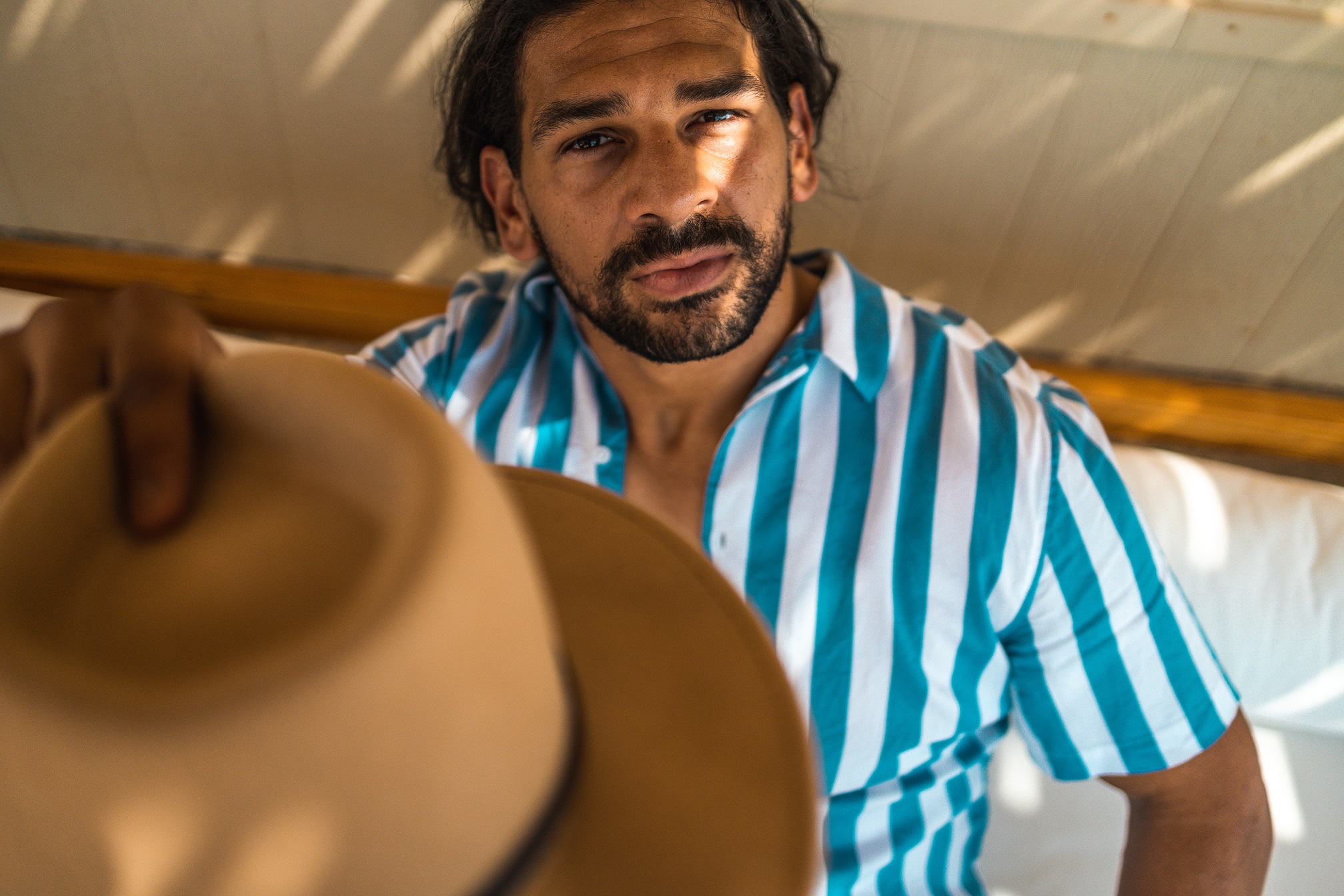 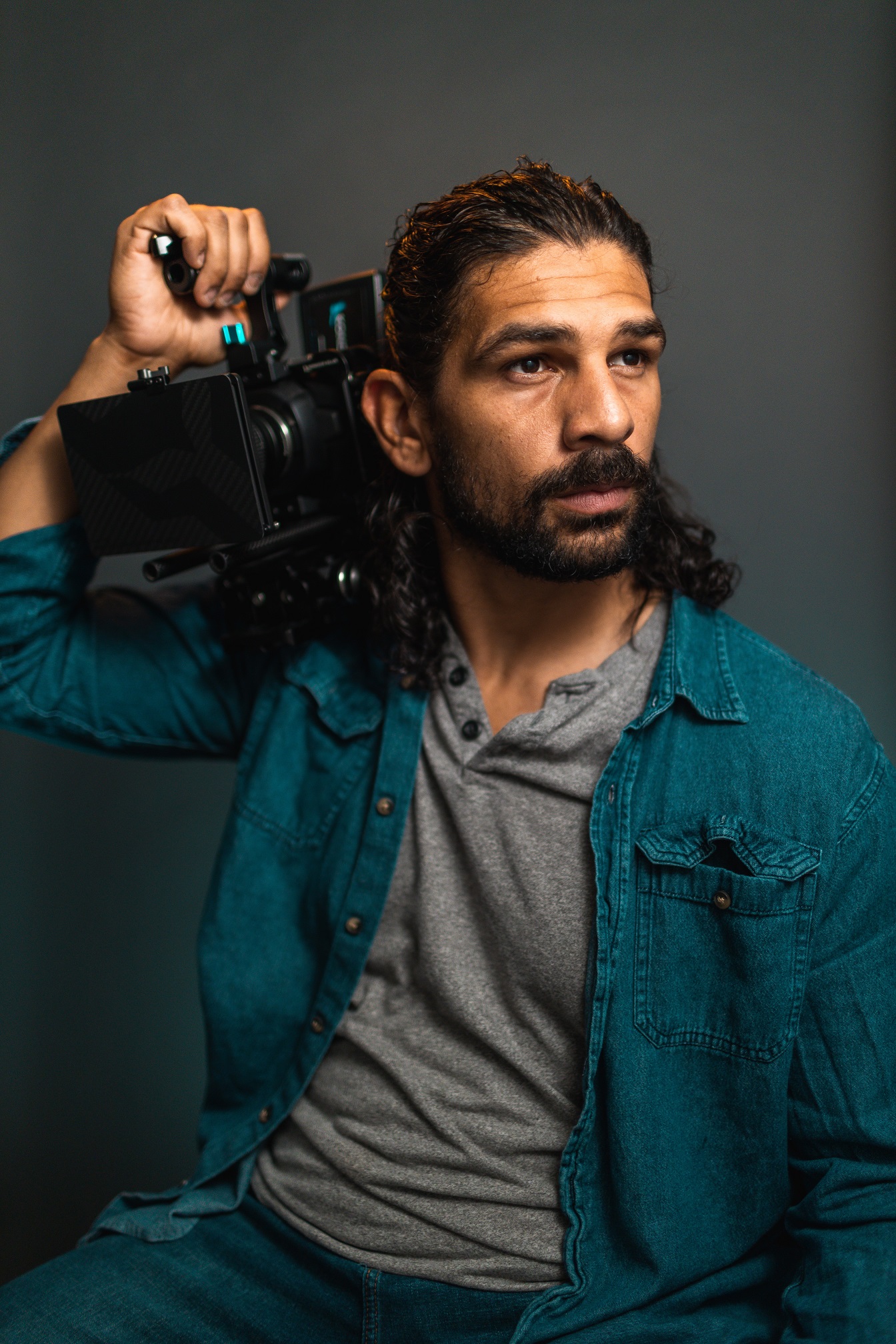 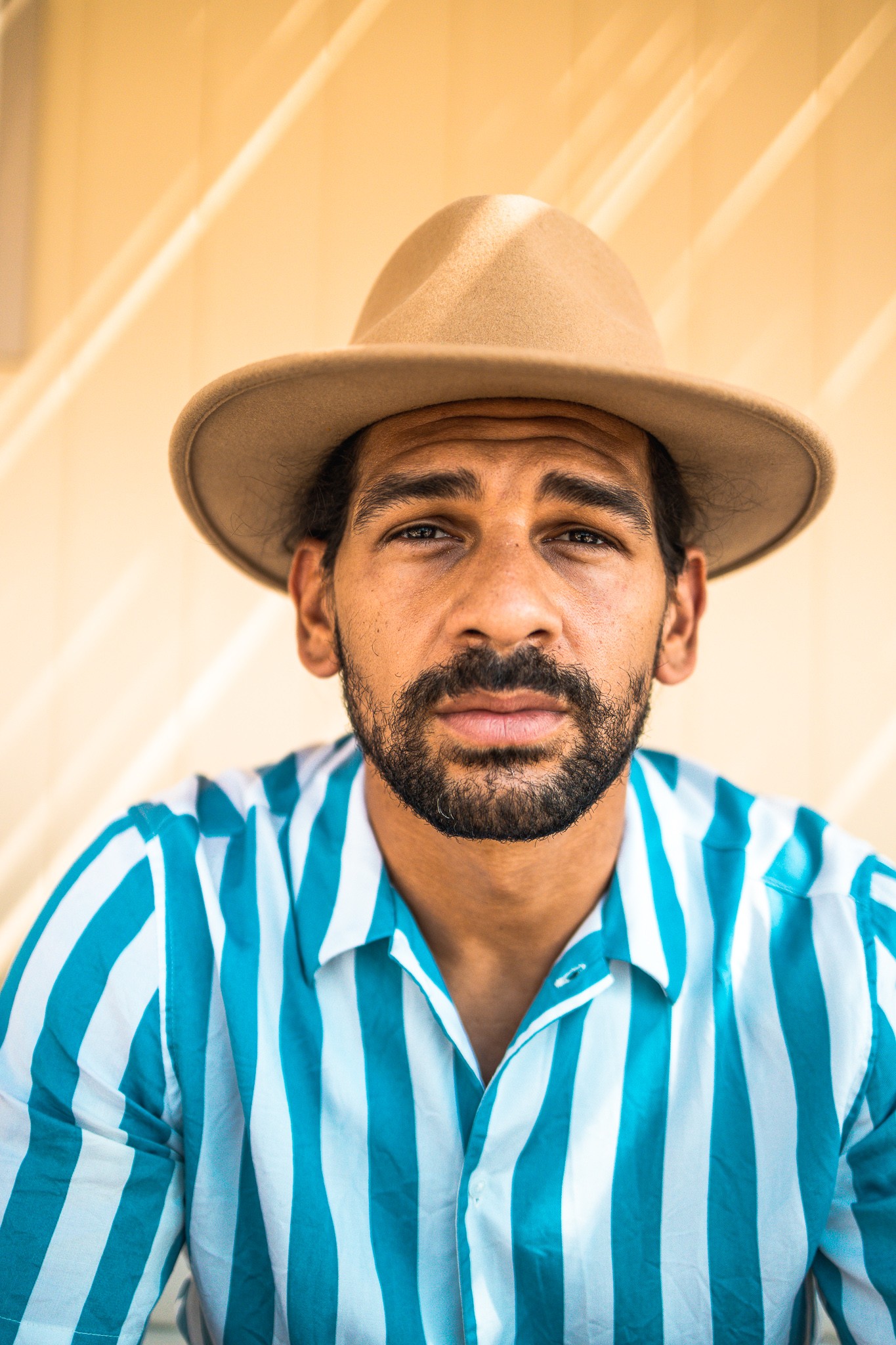 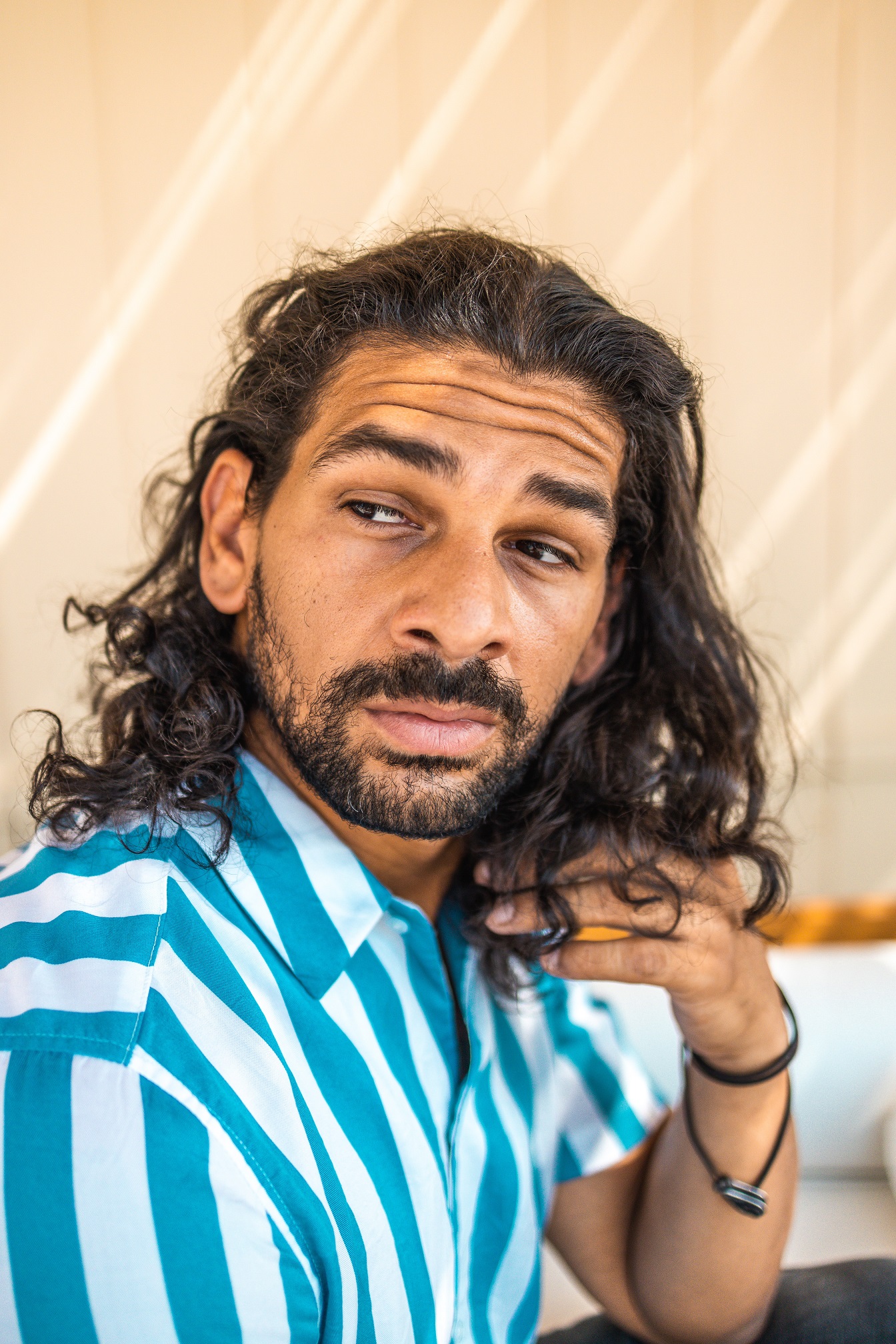 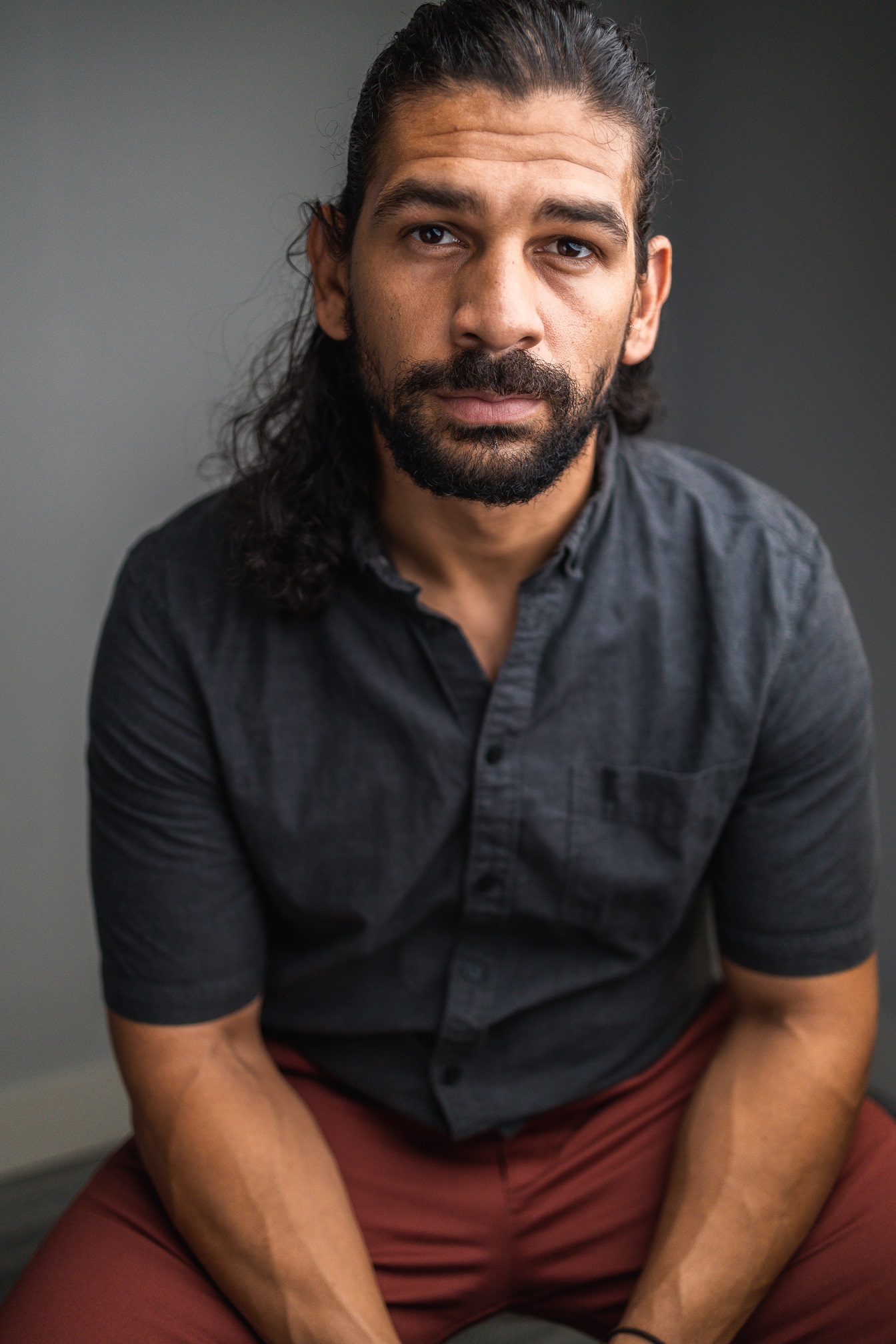 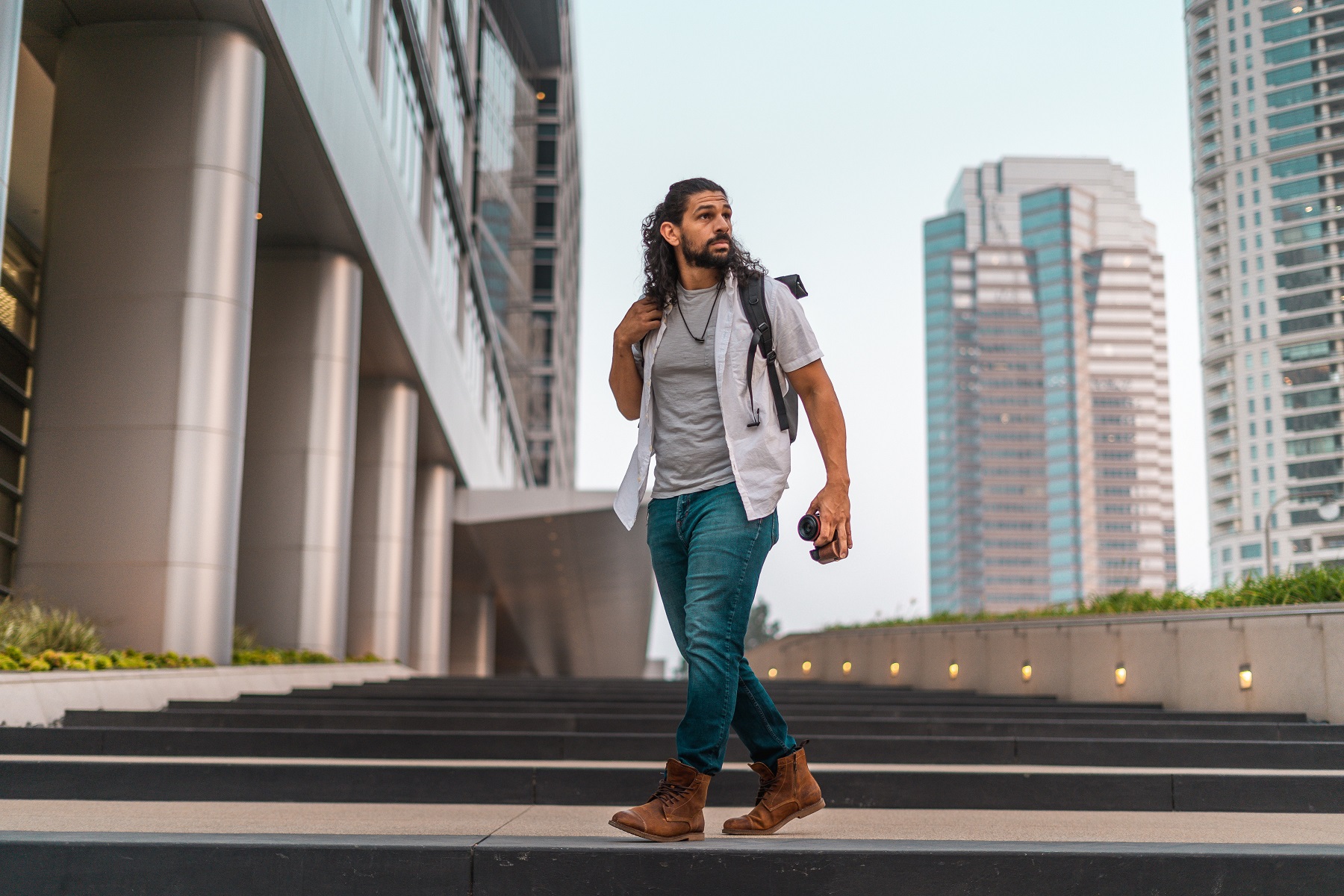