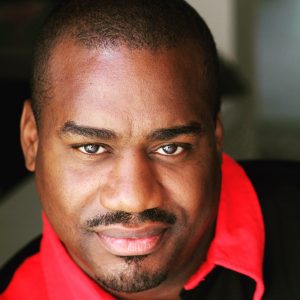 Today we’d like to introduce you to Shante Jefferson.

Hi Shante, it’s an honor to have you on the platform. Thanks for taking the time to share your story with us – to start maybe you can share some of your backstory with our readers?
In 1992, I moved California as a singer with my R&B group and got a production deal with Whoopi Goldberg and her daughter but that fell through. After that, I got bit by the acting bug and after some time that transitioned me behind the scenes as a director/writer.

We all face challenges, but looking back would you describe it as a relatively smooth road?
It has not been a smooth road. It’s been an interesting road. Any career that can potentially pay you millions of dollars is going to be a bumpy road. As I mentioned before, I had an R&B group in ‘92, we thought we were on our way and it didn’t happen so that’s just one example of a bump in the road. Believe me I’ve had many but the bumps have made me better along the way.

Appreciate you sharing that. What should we know about 2Cool Films?
2Cool Films is an independent film company. We produce films. I direct and write… Coming soon, 2Cool films will direct and shoot events such as weddings, parties, etc., music videos and short films for hire. I’m most proud of the fact that I have been able to produce four short films in the last four years; Victoria, Friend Zone and Young Ballerz. My 4th film Tripps is coming soon… My brand is here to entertain and get people excited. 2Cool Films consistently grows and produces content and that’s what I’m proud of. What sets me apart is that I’m also an actor so I understand the actor’s mind and how to bring out the best performance and make them feel comfortable.

Do you any memories from childhood that you can share with us?
My favorite childhood memory is dancing and singing with my group, all-around entertaining people. I’ve always entertained. I love it. That’s all I know. 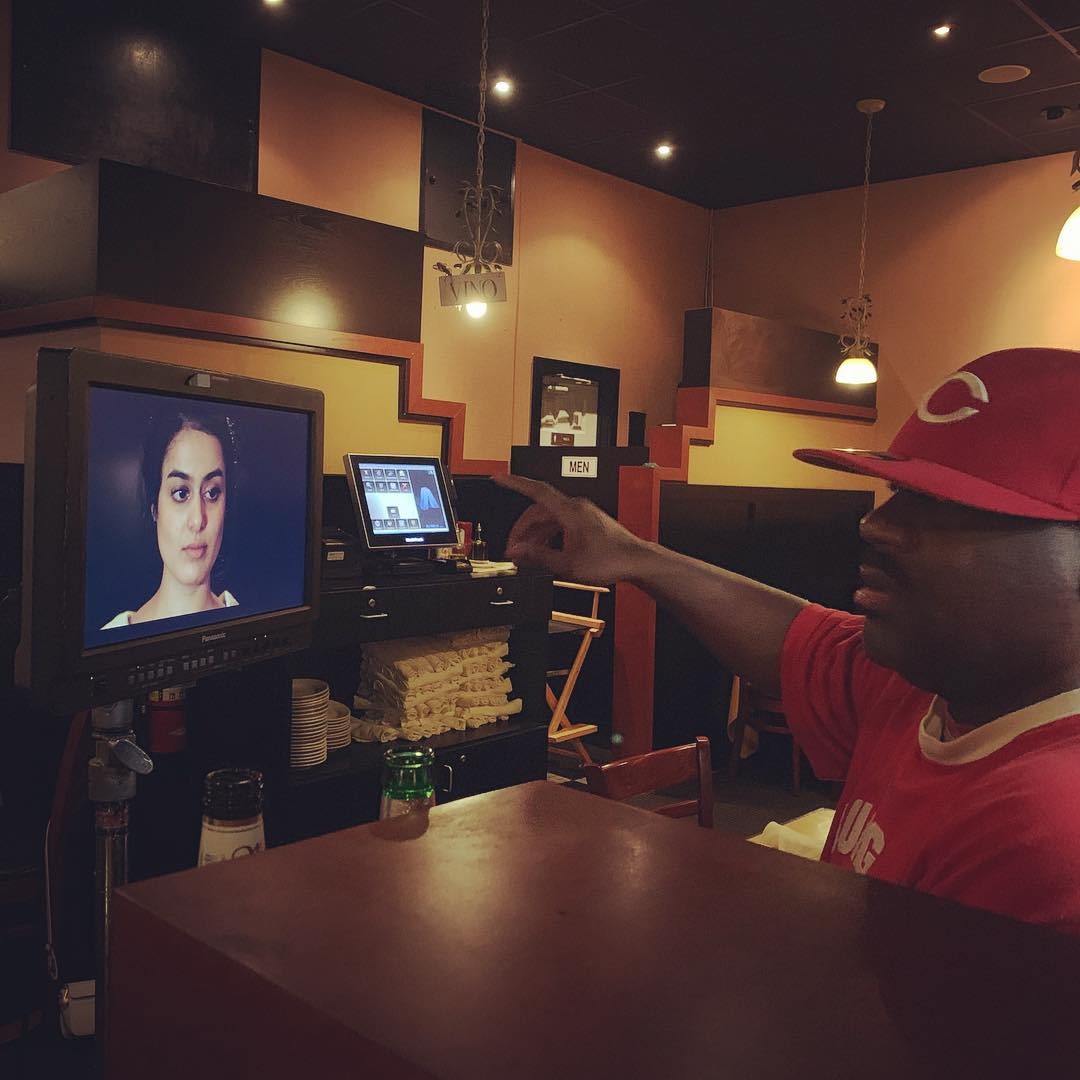 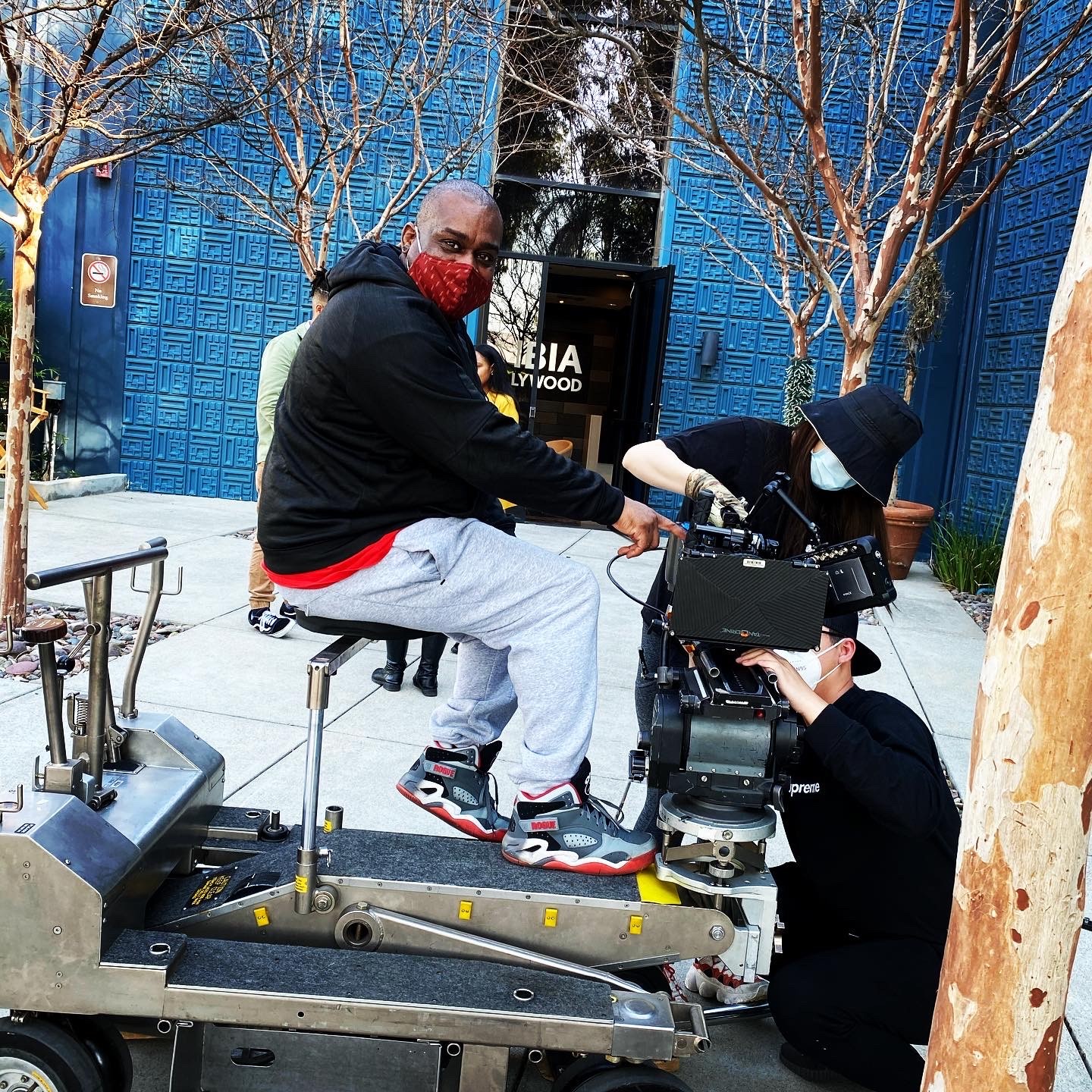 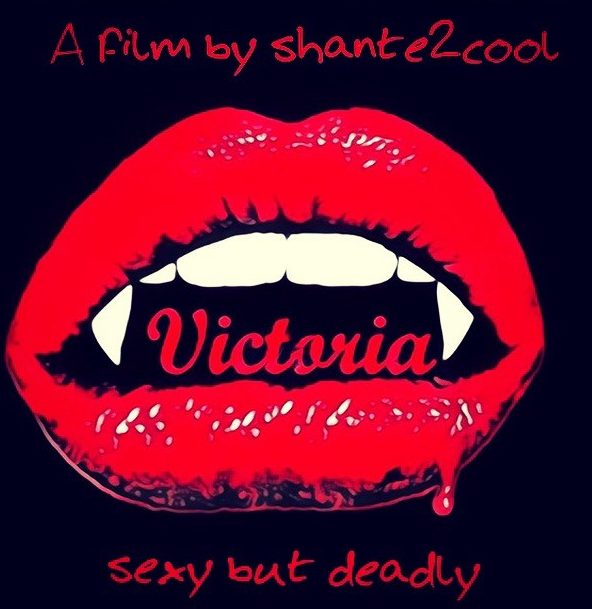 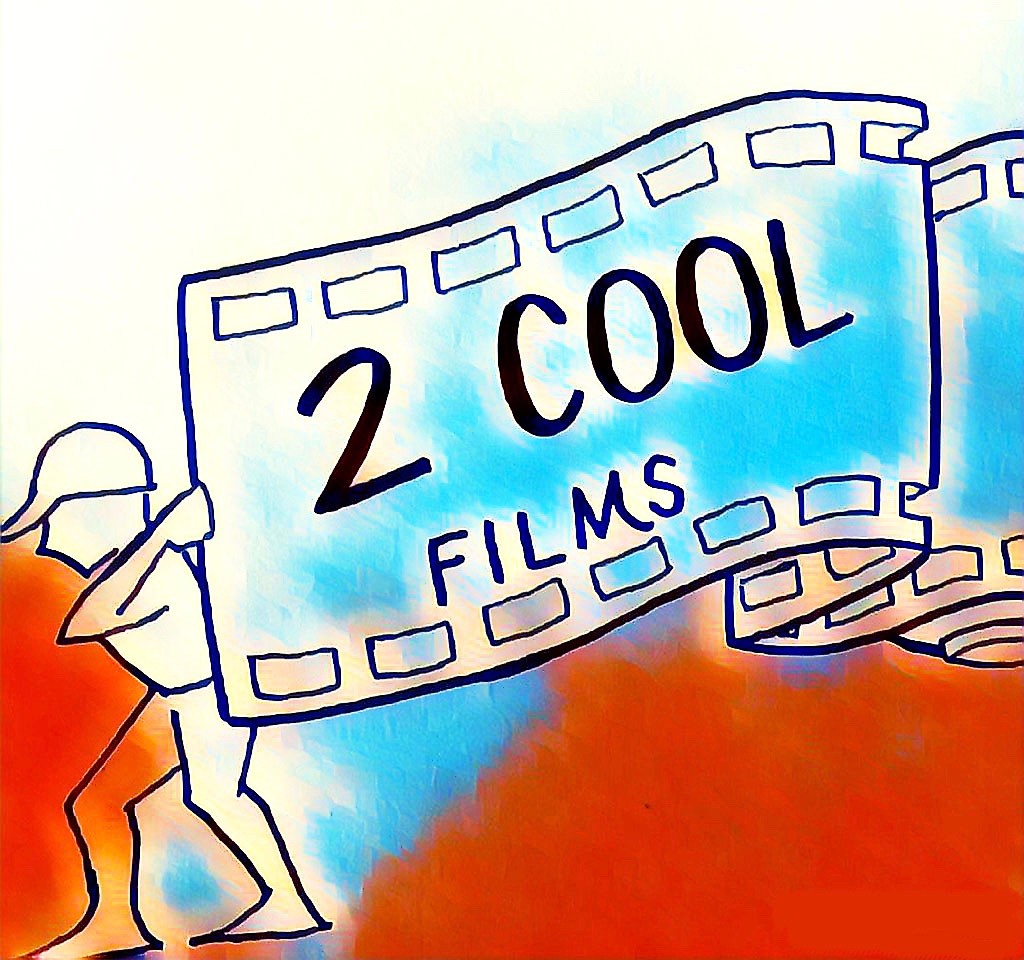 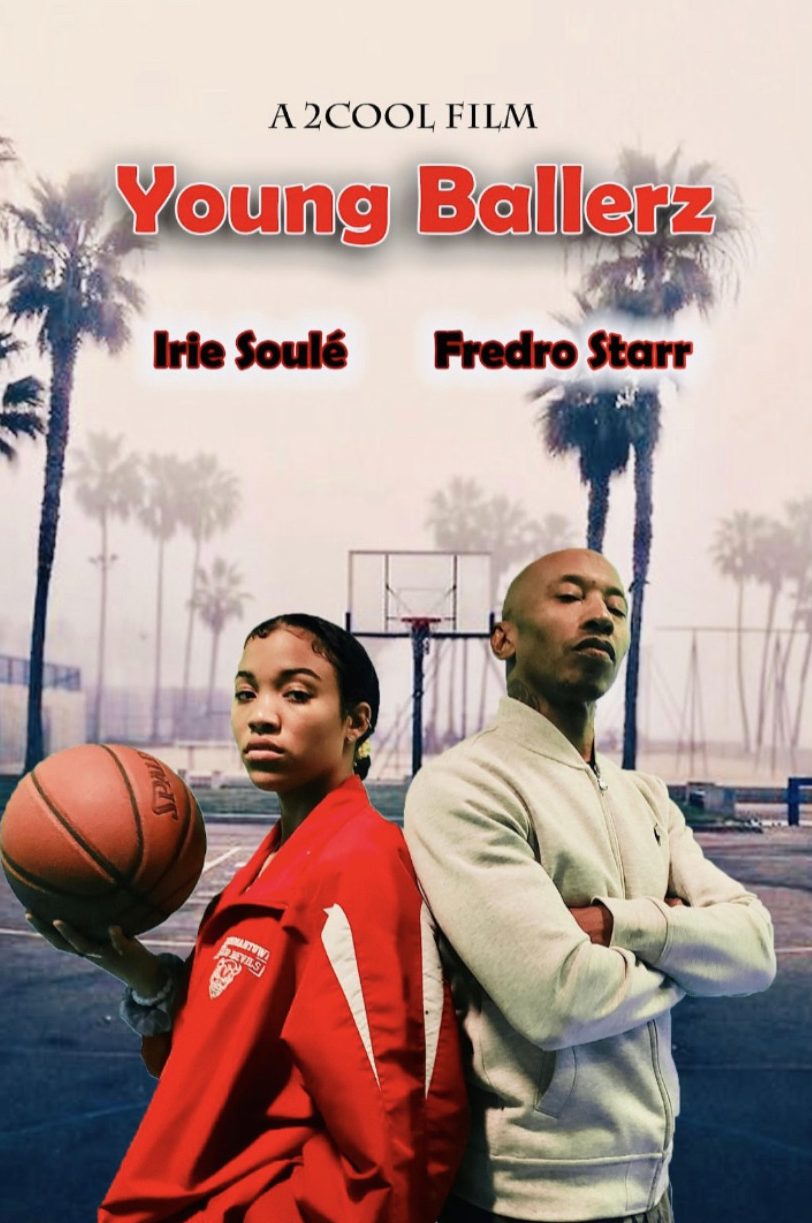 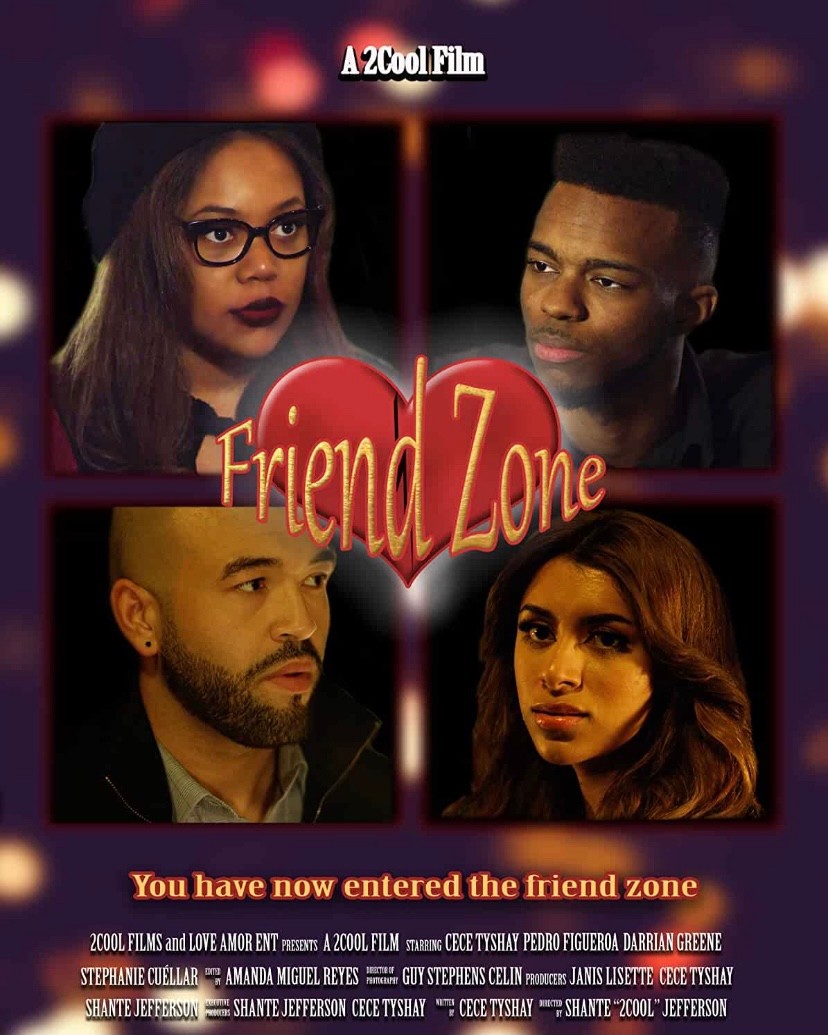 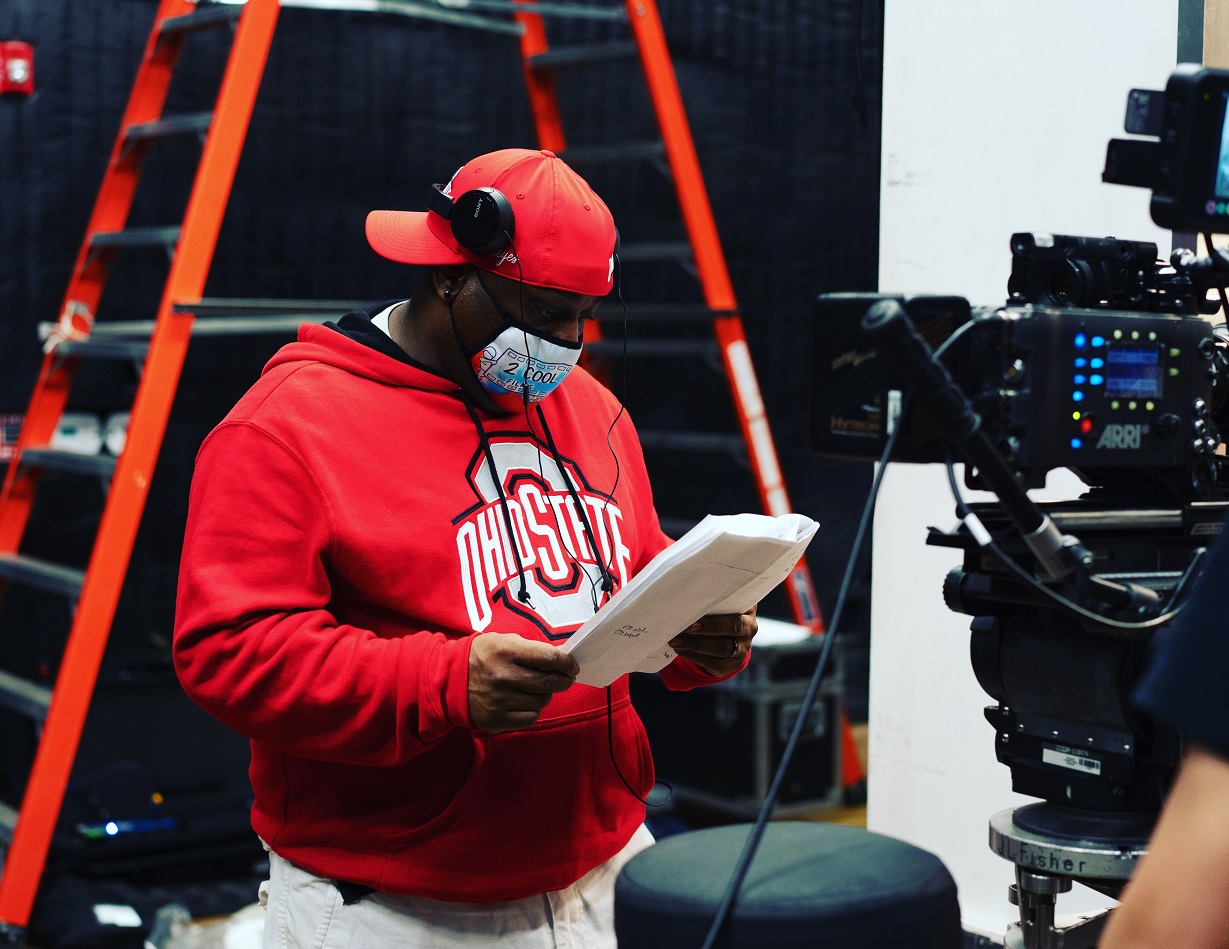 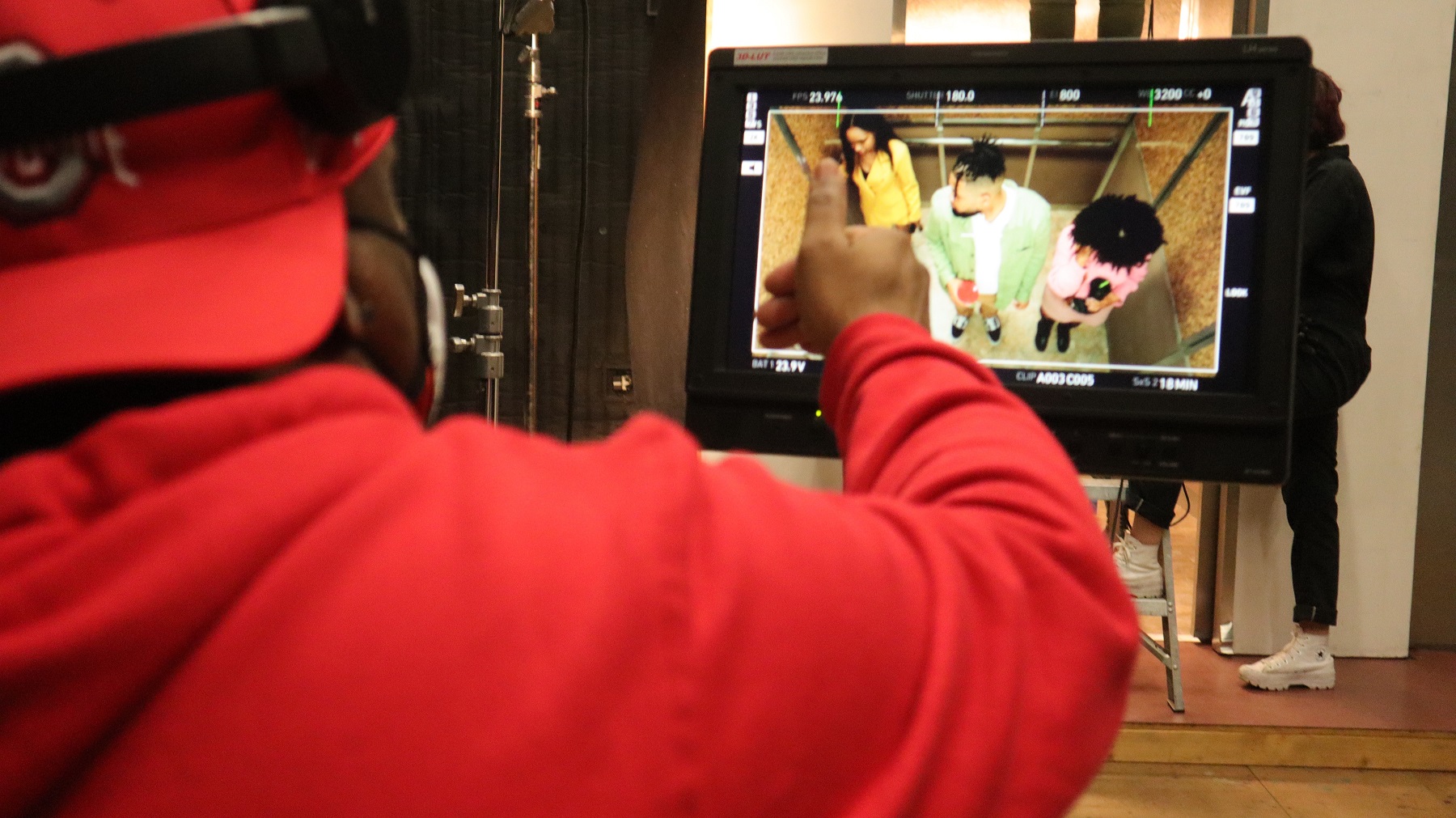