Today we’d like to introduce you to Ryan Croke.

Hi Ryan, so excited to have you on the platform. So before we get into questions about your work-life, maybe you can bring our readers up to speed on your story and how you got to where you are today?
At age 22, I decided that I wanted to take my life into my own hands instead of being a passive participant in it. Up until that point, my life experience consisted of being a busboy in various restaurants and taking some classes in community college. After a handful of years of having no direction, coupled with heavy drinking and excessive substance abuse, I got sober. I feel that my path became clear when I enrolled in Los Angeles Recording School to pursue my associate degree in music production and a long-held dream of a career in music. I had been writing music since I was in high school but had never taken the steps to invest time into truly honing the craft. After about a year of going to school, I was trying different outlets to make money on the side to support myself. One day a friend told me about “life coaching”. I had heard the term mentioned in passing but never thought that I would be at a consistent enough point in my life to try and help others in such a way. After a year of stable sobriety, I reached out to a friend who worked for a sober companion company called “Intervention Allies”. They just so happened to be looking for someone to live with a client who struggled with addiction and mental health disorders. This seemed like a perfect opportunity, so I took the job. By the time I was ready to enter the bachelor’s program for audio production (having completed my associate’s degree), I was living with my client. Over the next year, I was working as a live-in sober caretaker, going to school, working with recording artists, producing, and writing songs. At times, it felt like a slow grind due to my lack of income. I tried my best to live below my means because I didn’t have any spending money. Although my sober coaching gig covered my living expenses (e.g., my rent), I couldn’t afford to do a lot. I graduated my bachelor’s program in 2020 (about six months after the COVID pandemic had hit). Toward the end, it was getting harder and harder for me to stay focused, as my classes had switched to being online.

Once it was finally over, I felt the rush of graduation but quickly went back to feeling normal after a few days. I was happy that I got to taste the fruits of delayed gratification. But deep down, career-wise, I was still kind a lost. I began to ponder my options, which seemed rather dismal at the time. Taking an internship was a possibility, though I had worked as an intern before and never moved up to a paying position. This made me skeptical of the prospects of working under a person who would dictate my life trajectory. That’s when my boss for my live-in sober caretaking job called me and told me he was moving out of state and needed me to take over his business. In that moment, I realized I wanted to be an entrepreneur. The next day, I registered for my S Corp. and created my company, Croke Consultations Incorporated. In the background, at the same time, my consulting business was starting to grow. My hours of studio freelance work in music production began to pay off as I started to amass a client base who were paying me to record and produce their music. Now that I have developed the skills required to be effective in both realms of my life; sober life-coaching and music production. This is evidenced by the health of my clients in my life coaching practice, the ten plus artists I currently produce music for, as well as my own music (available on all streaming platforms under my moniker: Crokeyon10). My current goal is to create a hybrid business by bringing my life coaching into the music world. The intention being to help artists and producers establish a positive lifestyle, subsequently increasing their productivity and success in the industry.

We all face challenges, but looking back would you describe it as a relatively smooth road?
It hasn’t always been a smooth road but a lot of what got me to where I am now is just continuing to have a positive outlook. At the end of the day, everything that we have makes us lucky. Even if it’s not a lot. What I struggle with today looks a lot different than what I struggled with five years ago. I think regardless of where you are in life, there will be struggles, but I’ve also been told over and over that continuing through those roadblocks is what’s going to make you successful. Overall, the biggest struggle that I’ve had to deal with has been uncertainty in where I may end up. But just trusting that if I’m taking the right actions and doing what needs to be done, I’ll be taken care of.

Thanks – so what else should our readers know about Croke Consultations Inc.?
When I first started my business, I set it up to be an umbrella for the ranging things that I do. At first, I was unsure what type of business would be suitable for someone who’s a life and sobriety coach and a music producer. My CPA mentioned that consulting business may be the best option since a lot of what I do with music is consult artists on song direction, arrangement and foundation. What sets me apart from a lot of producers is my exclusivity. I don’t work with every artist because I don’t send beats out very often. I prefer to work alongside an engineer and see a song out from start to finish to be able to offer ideas and advice. This makes the process time-consuming. Now, my methods have been proven, as many of the songs I’ve helped produce have hundreds of thousands of streams.

Is there something surprising that you feel even people who know you might not know about?
I feel like most people who know me know most there is about me. I think what surprises people most is when I first meet them in the music world and I tell them what I do outside of music with Life coaching. That’s probably the most surprising thing about me since most people find it out of the ordinary. 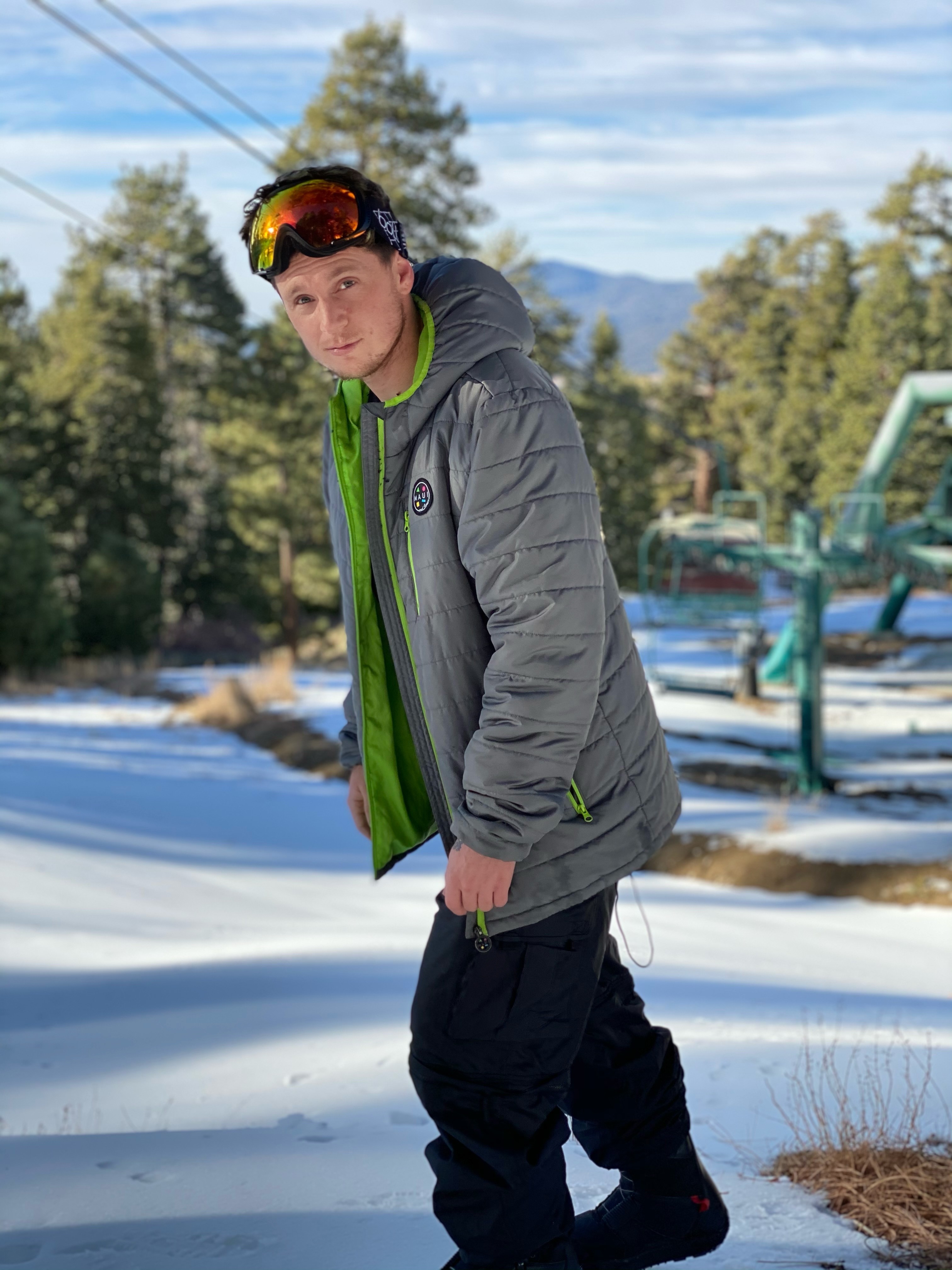 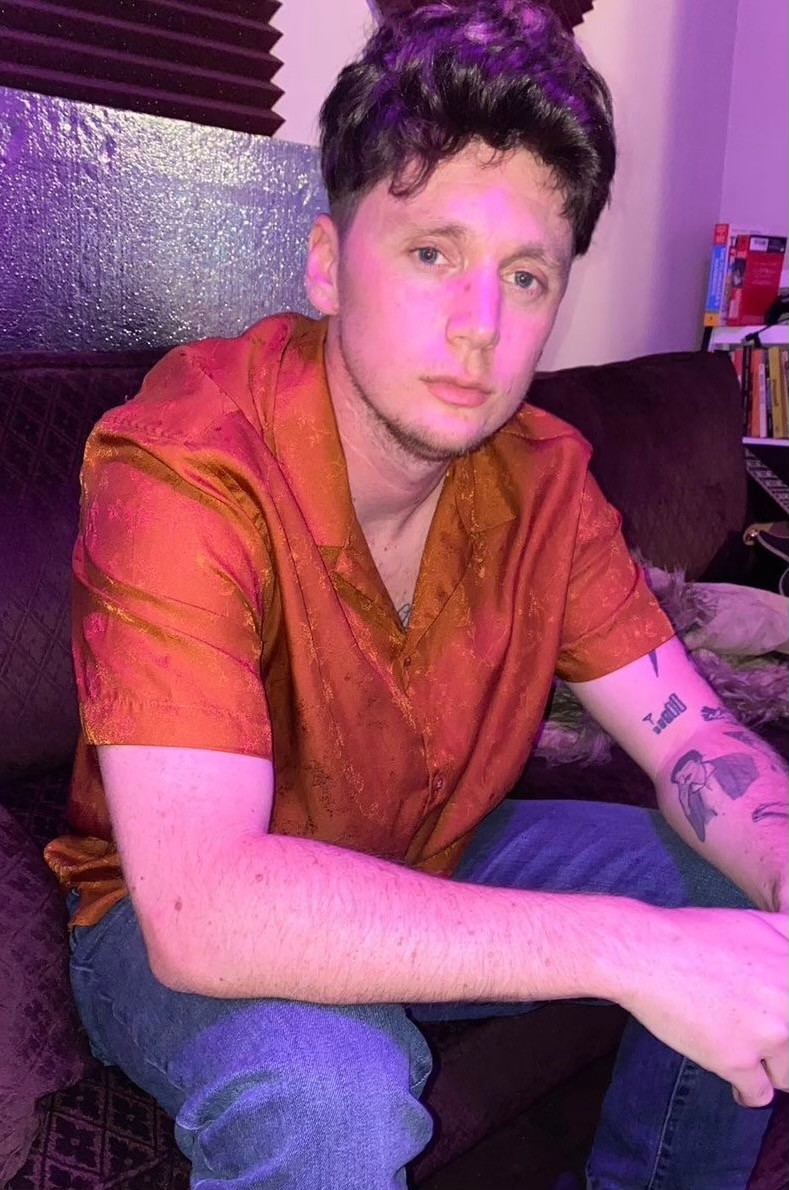 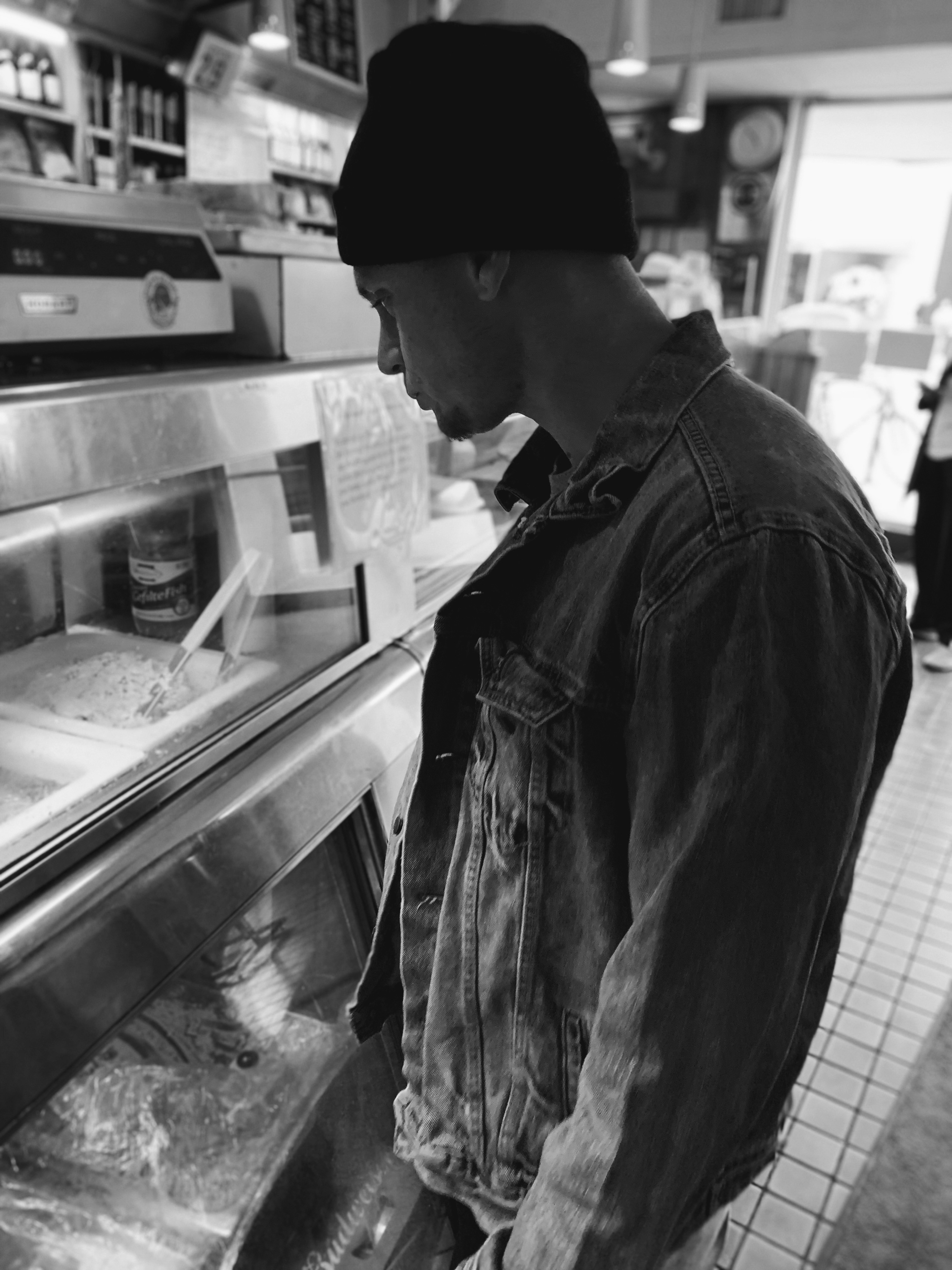