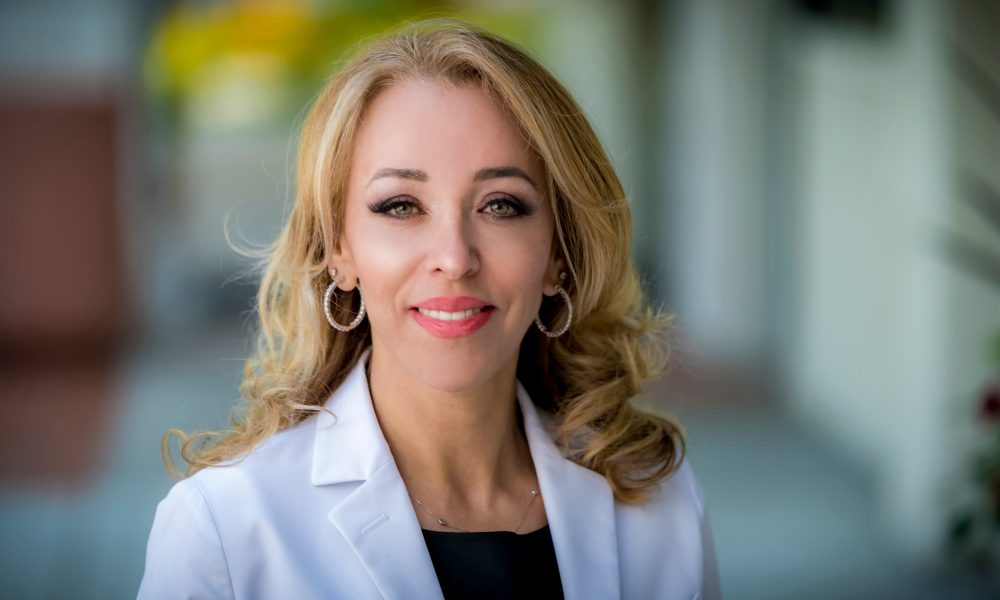 Today we’d like to introduce you to Ruth Swissa.

Hi Ruth, we’re thrilled to have a chance to learn your story today. So, before we get into specifics, maybe you can briefly walk us through how you got to where you are today?
It’s hard to define myself as just a professional, or an artist/creative, or a businesswoman — since I widely identify with all those categories. However, when It comes down to it, I am first and foremost an artist.

I am a third-generation in the aesthetic field of permanent makeup, my great grandmother being the first in my lineage to practice permanent makeup back in Morocco. I graduated art school abroad in 1985 with an emphasis on drawing, painting, photography and sculpture. I later moved to the states and decided to open my own permanent makeup studio in my home in 1997. Although I love and have extensive background in permanent makeup procedures such as permanent eyebrows, eyeliner, lips, I had a greater interest and passion to utilize permanent makeup for something more — I was doing this with the intention to work on scars. It was something that always fascinated me and I saw great potential in the practice of micropigmentation for something like that. With that in mind, it wasn’t until 1999 when I was presented with my first vitiligo case. This patient was a 16 years old female with early vitiligo hypopigmentation presented on her lower chin. It was truly a tough case but I used it as a challenge and over time, had developed a technique with this particular patient that had debunked scar camouflage for me entirely (with a few exceptions of course).

In 2000, I had set up a meeting with the first meeting with a plastic surgeon and devised a referral program that would entail my working on patient’s scars following surgery and patients with breast cancer.

In 2007, I had joined forces with the Grossman Burn Foundation, working on patients they had brought from underserved populations around the world through their triage program — these cases presented as often traumatic victims of domestic violence or just horrific accidents. That being said, these cases are the most gratifying and fulfilling cases you could ever work on. I was then appointed as the medical micropigmentation specialist on the Grossman Burn Center’s team, serving as the final step in burn survivor’s recovery process.

Alright, so let’s dig a little deeper into the story – has it been an easy path overall and if not, what were the challenges you’ve had to overcome?
I am faced with challenges on an everyday basis when it comes to my practice. Every patient is completely different from the next and I often never know if they are coming in to consult about something cosmetic like eyebrows, or if they are arriving for extensive burn scar camouflage, or if they are breast cancer survivors looking for areola re-pigmentation — everyone patient is so incredibly unique and I just have to be prepared with an open heart everyday for what may come.

We’ve been impressed with Ruth Swissa Med Spa, but for folks who might not be as familiar, what can you share with them about what you do and what sets you apart from others?
My work can be defined as the overarching process of healing. Whether it be in the sense of scar camouflage or even an aesthetic procedure that heals and betters your sense of self. My medical spa welcomes all walks of life! I work extensively with plastic surgeons, who refer patients to me for medical micropigmentation procedures such as areola re-pigmentation (the area surrounding the nipple of the breast), scar camouflage, and vitiligo treatment. I am especially gratified by my work with breast cancer survivors, whom I feel to help recover not only physically but emotionally. Many of my clients report that they have a renewed sense of self-esteem and confidence following treatment, which is one of the most gratifying things to hear.

I have had the honor of being featured on multiple episodes of the TV show ‘Botched’, and am excited to be making multiple appearances in the upcoming season 7 of the widely acclaimed television series.

I also work closely with the Grossman Burn Center to camouflage the discolored skin of burn survivors.

I am a proud member of the Society of Permanent Cosmetic Professionals, the American Academy of Micropigmentation, and a contracted provider for the Cedars-Sinai Medical Group.

Since the expansion of my practice, I have had the true honor of being featured on networks such as KTLA, E! Entertainment Television, ABC, KCAL, Univision, NBC, Fox 11 Good Day LA, and CBS.

Is there any advice you’d like to share with our readers who might just be starting out?
For those starting out as permanent makeup professionals who want to take their practice towards a medical front, I highly advise feeling comfortable with the true basics. That is color theory. I can’t stress enough how much I refer back to these basic elements of art theory on my day-to-day. Feeling truly comfortable with these concepts is the key to success when it comes to scar camouflage work.

Since I have been faced with this question many times, I am thrilled to announce that I teach advanced courses in permanent makeup in order to instill these concepts and skills in permanent makeup professionals alike! For more information about taking a master class, please direct your inquiries to support@ruthswissa.com. 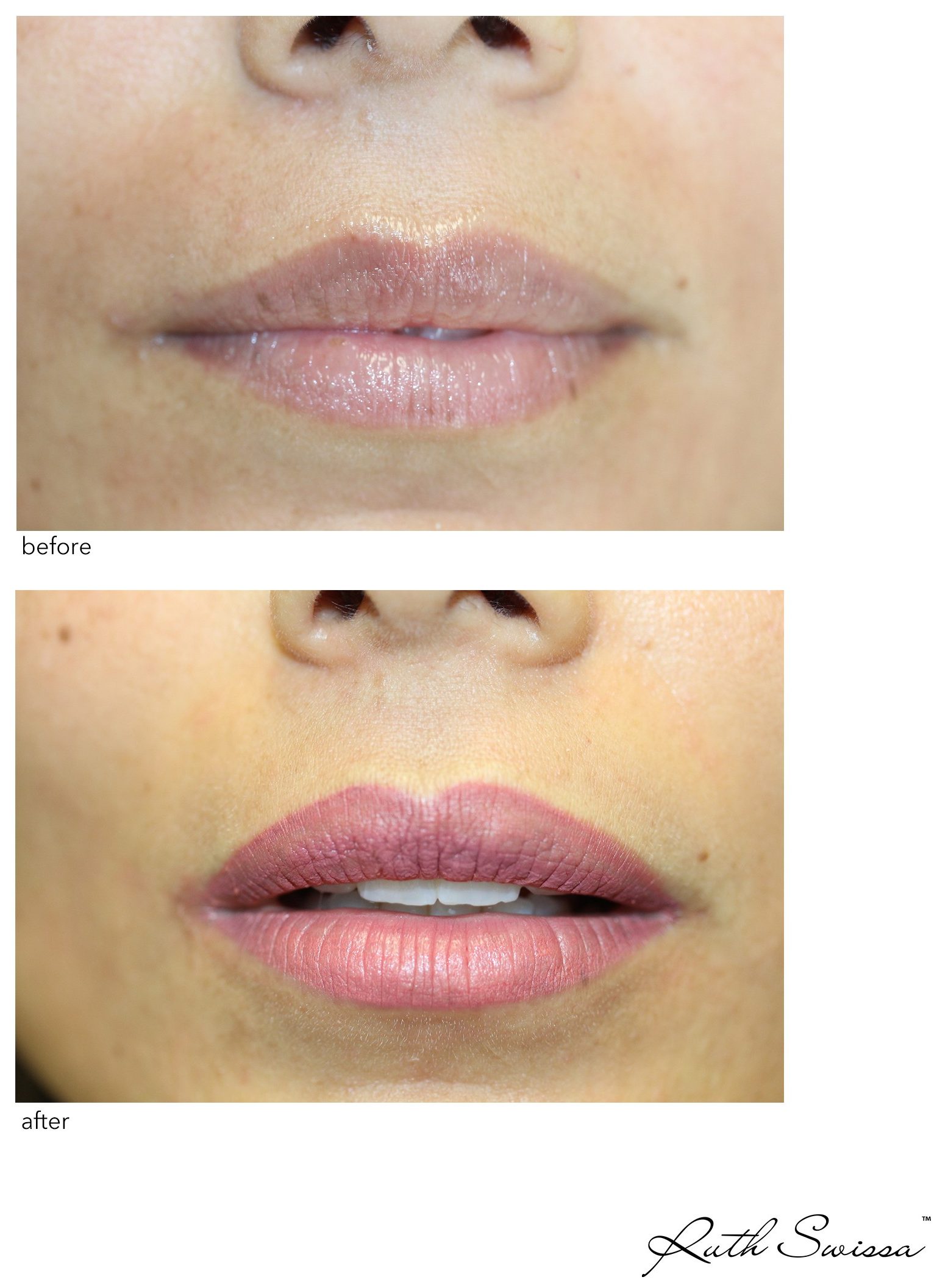 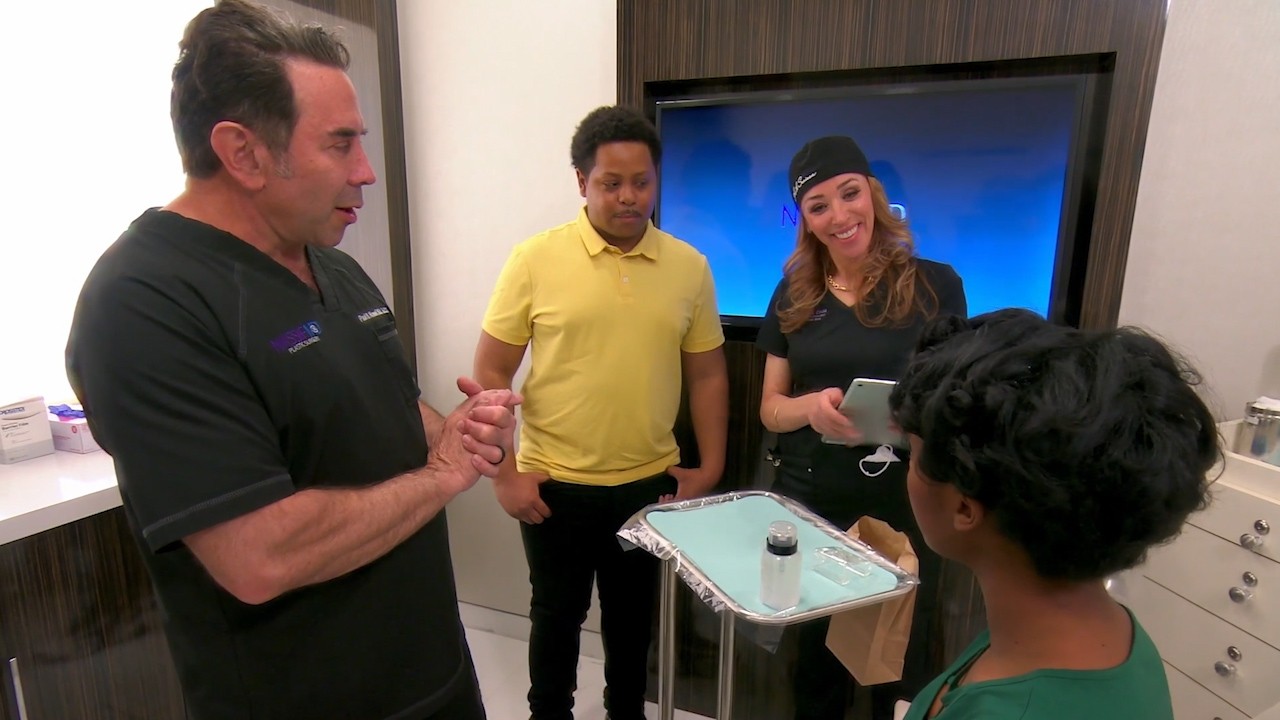 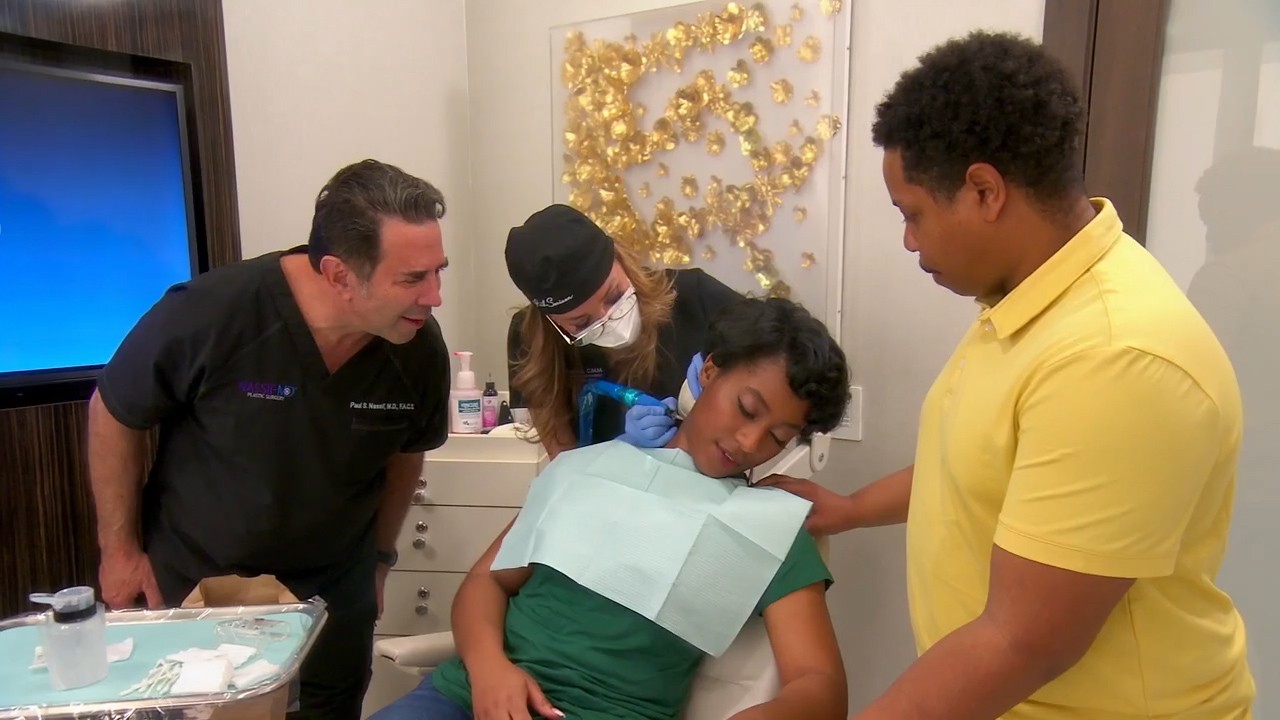 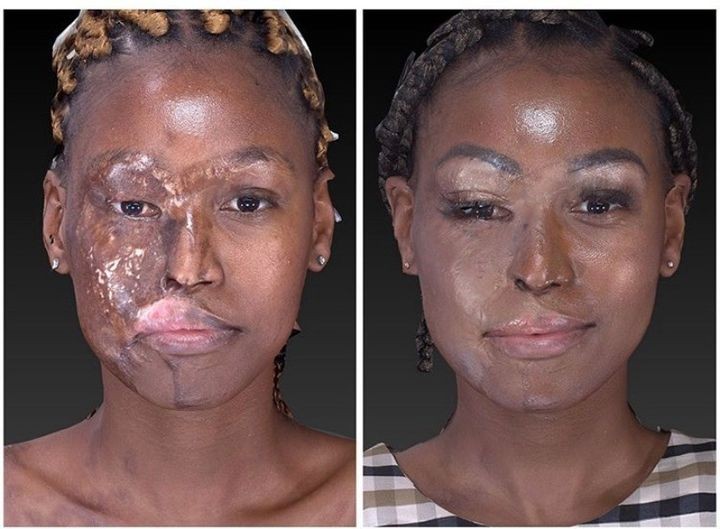 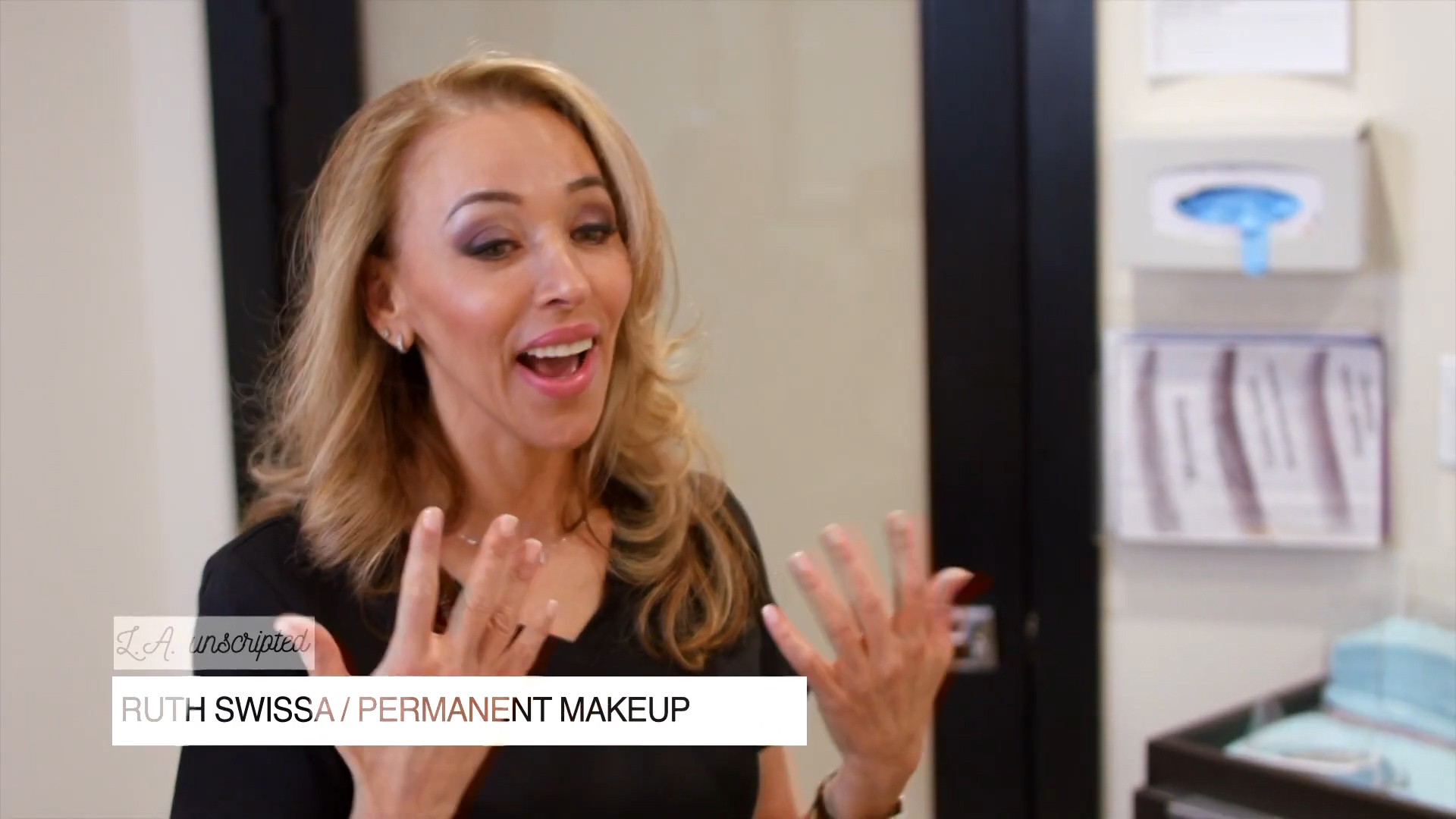 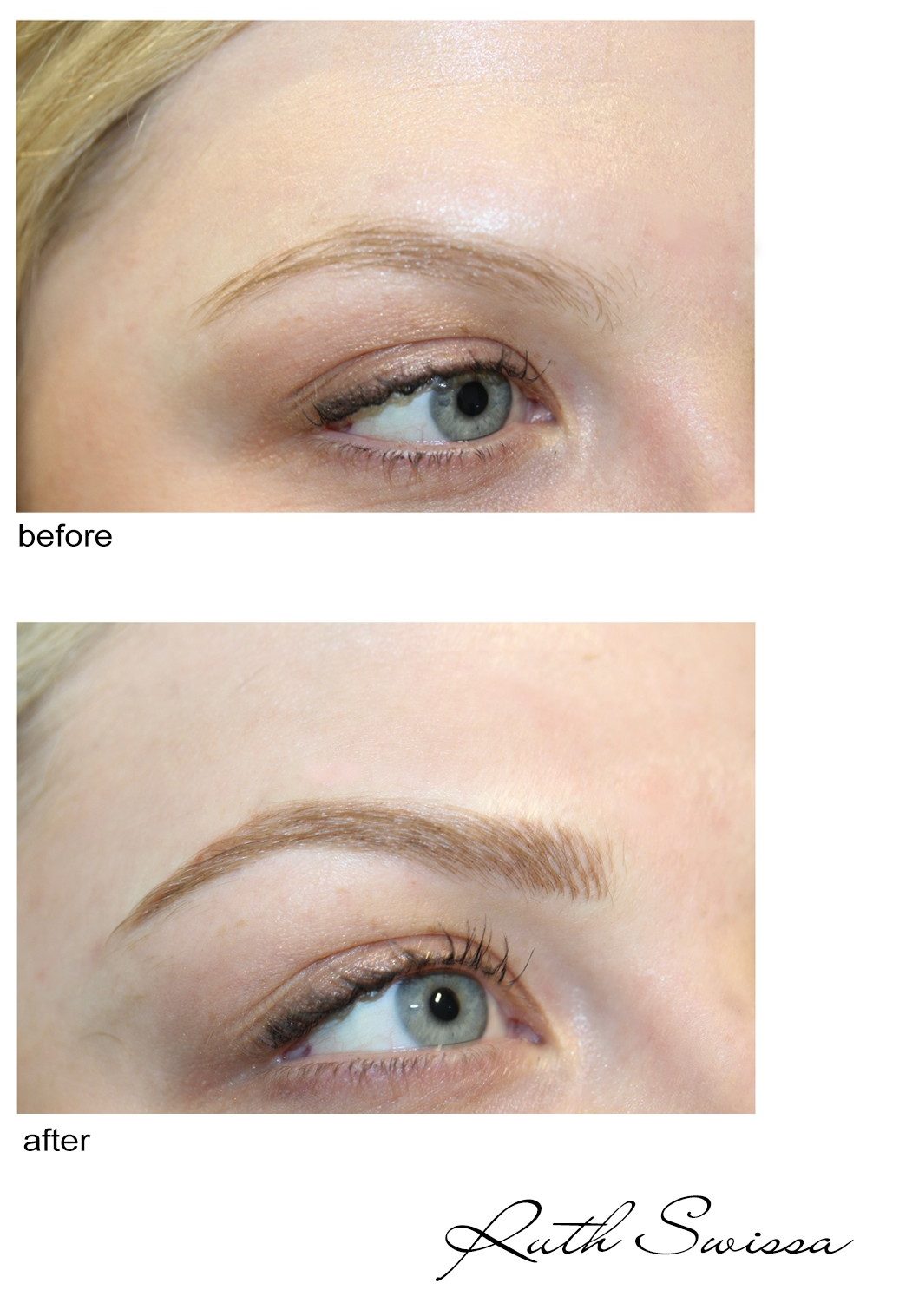 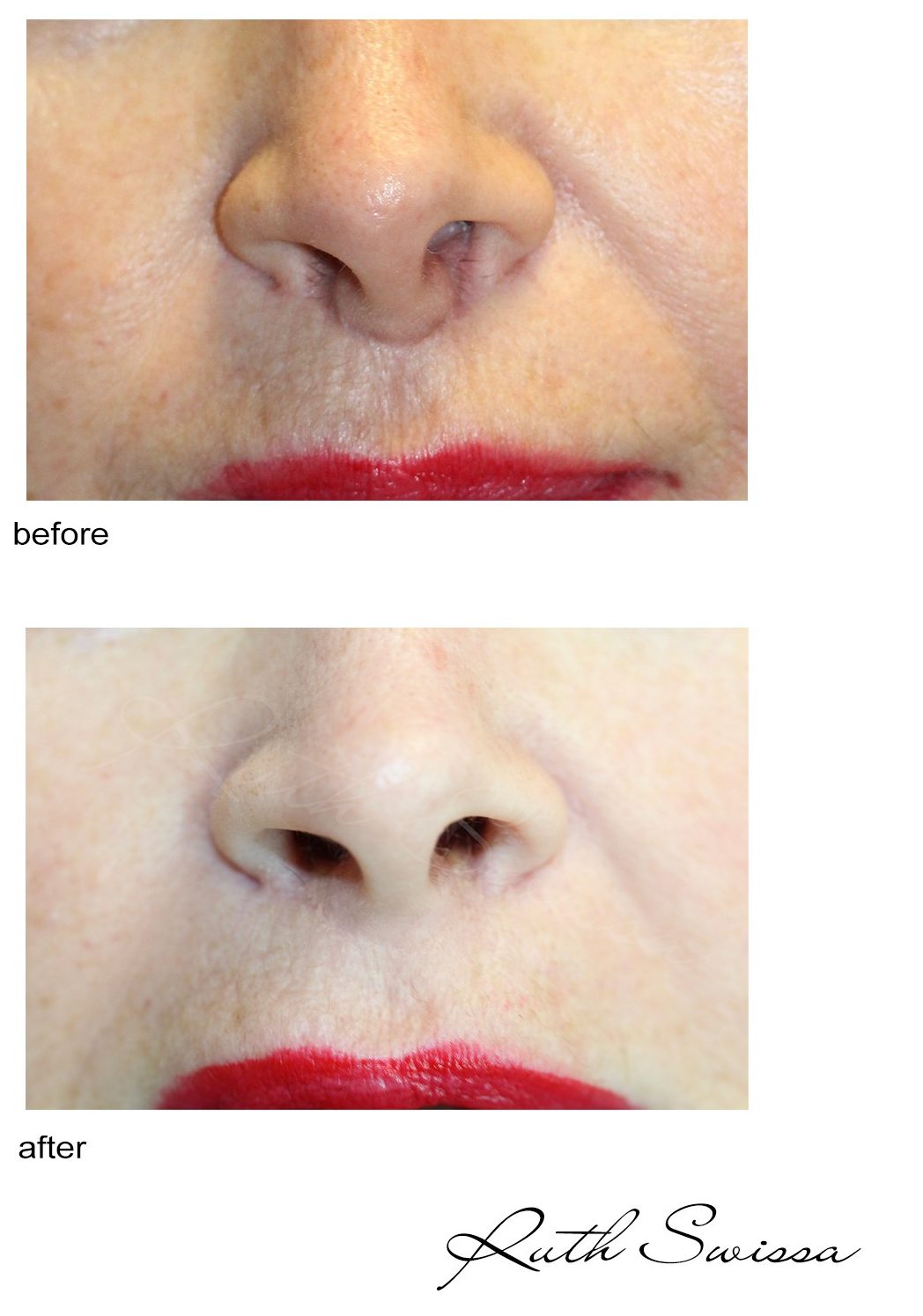 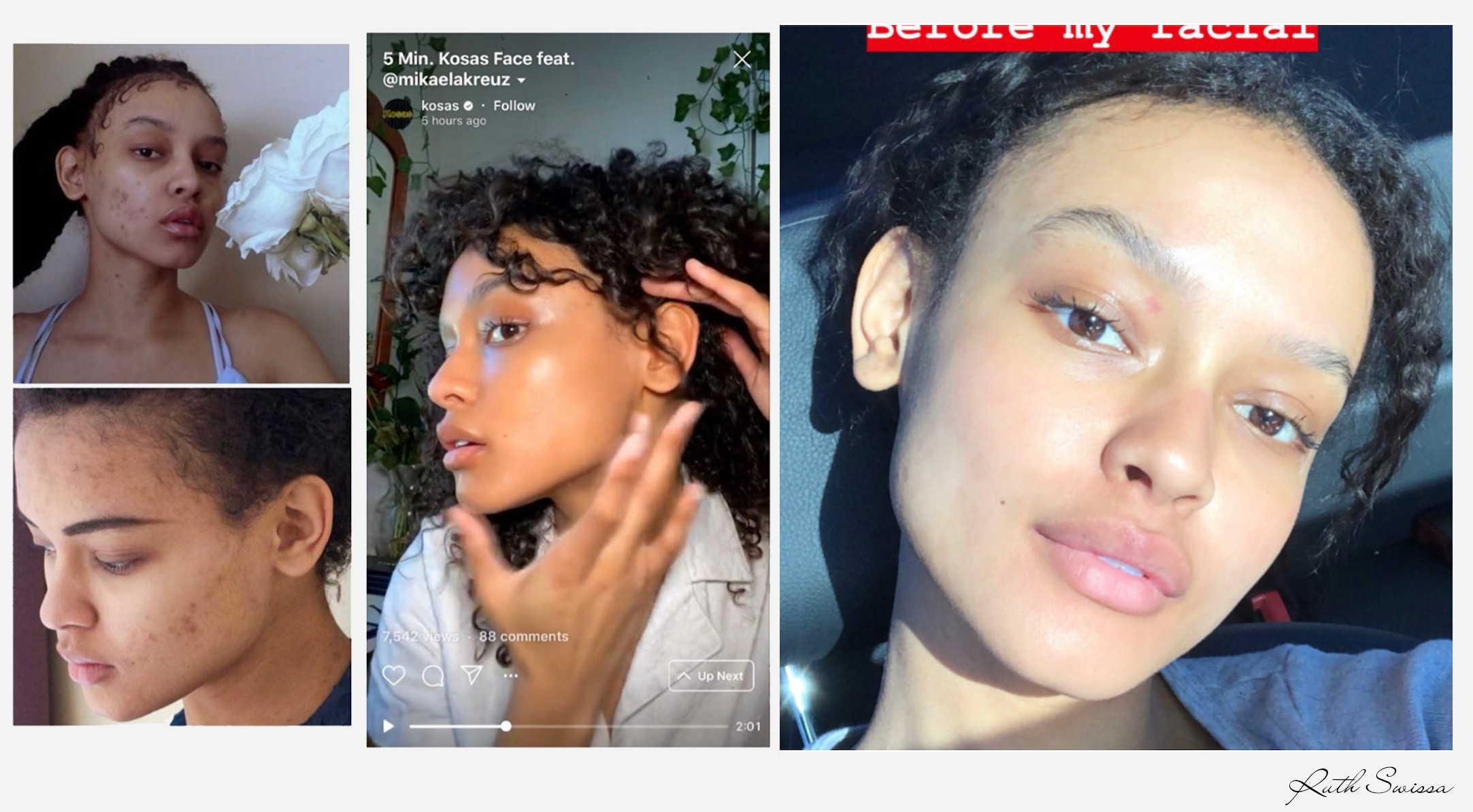 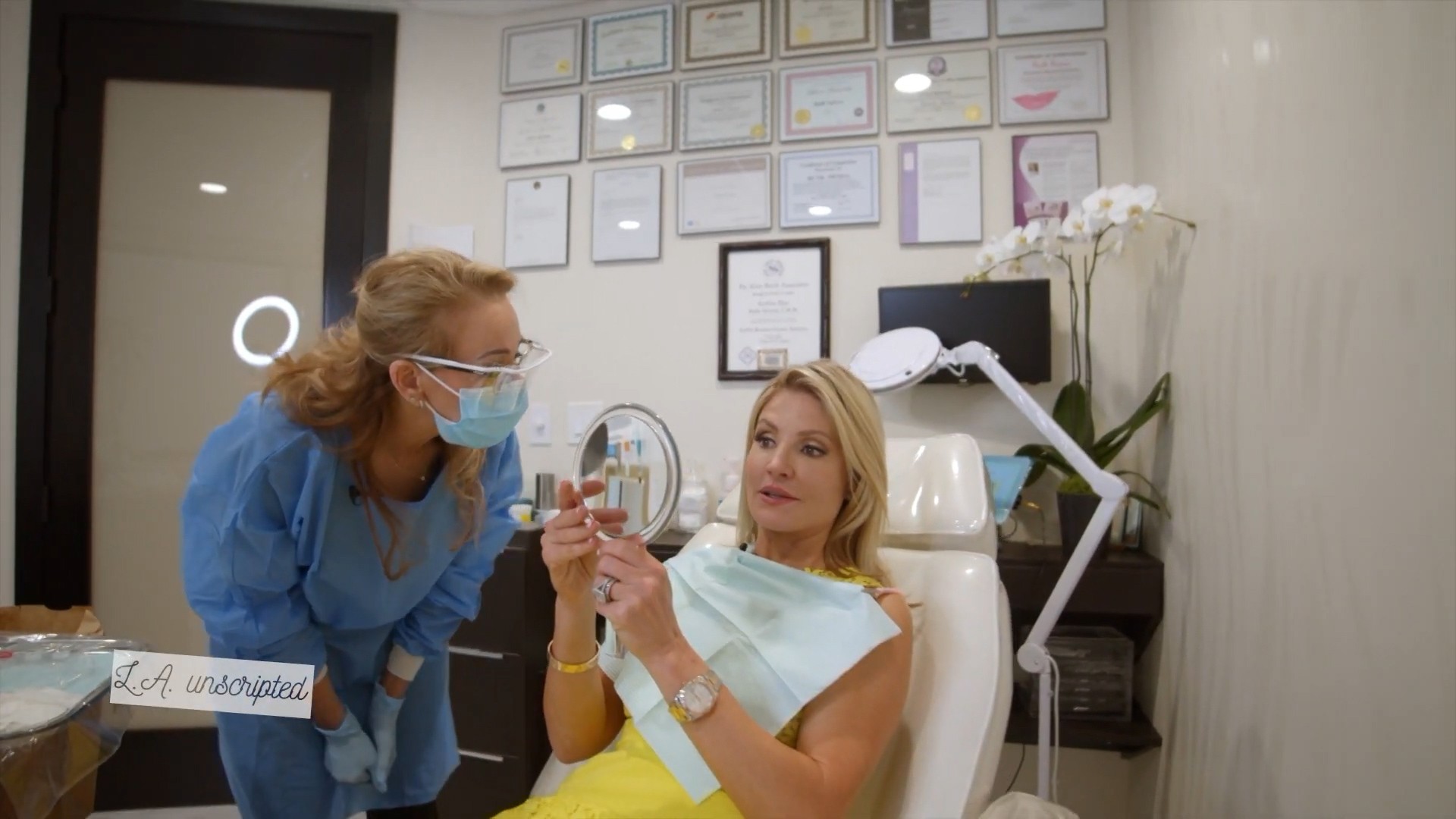 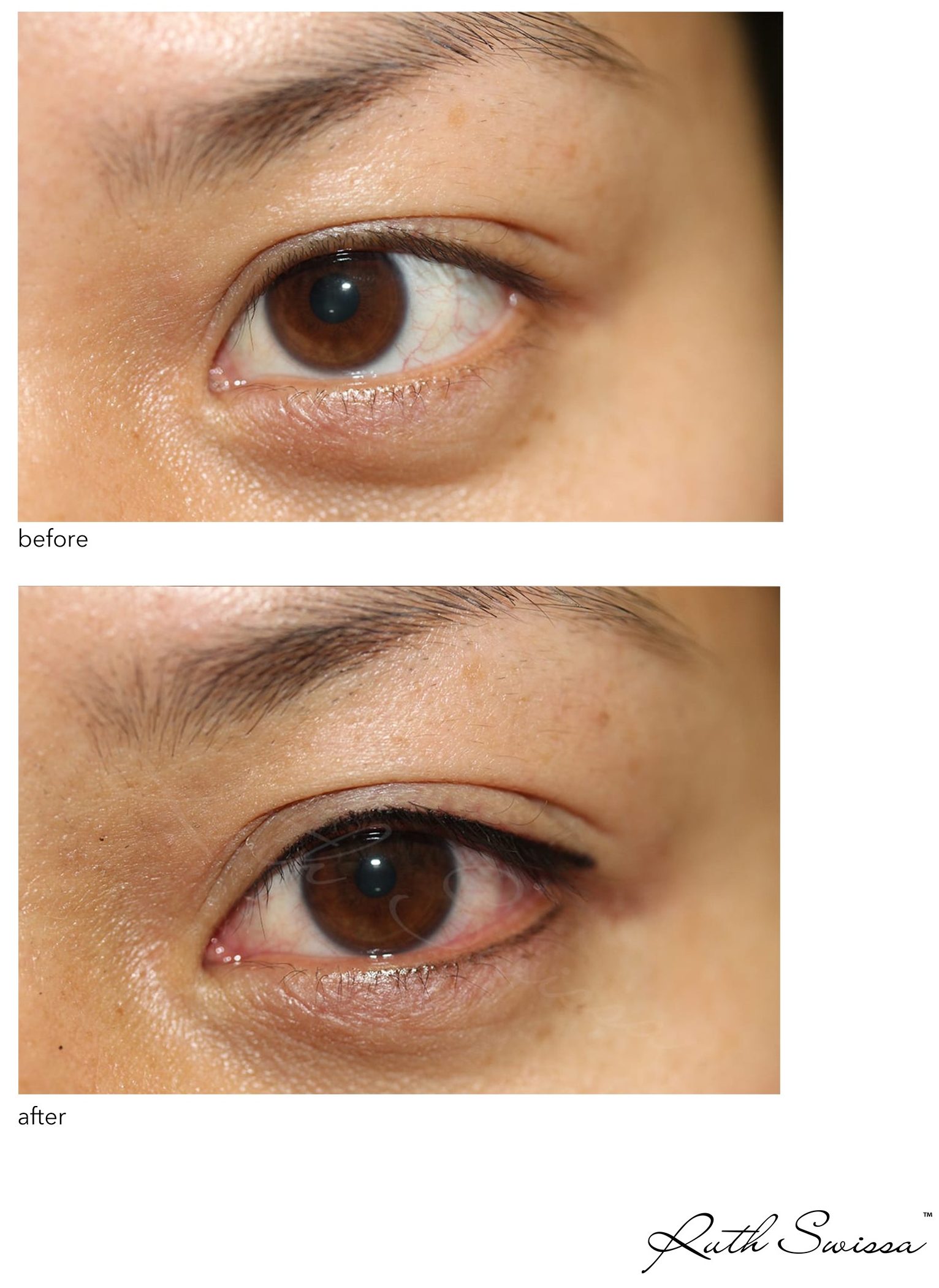