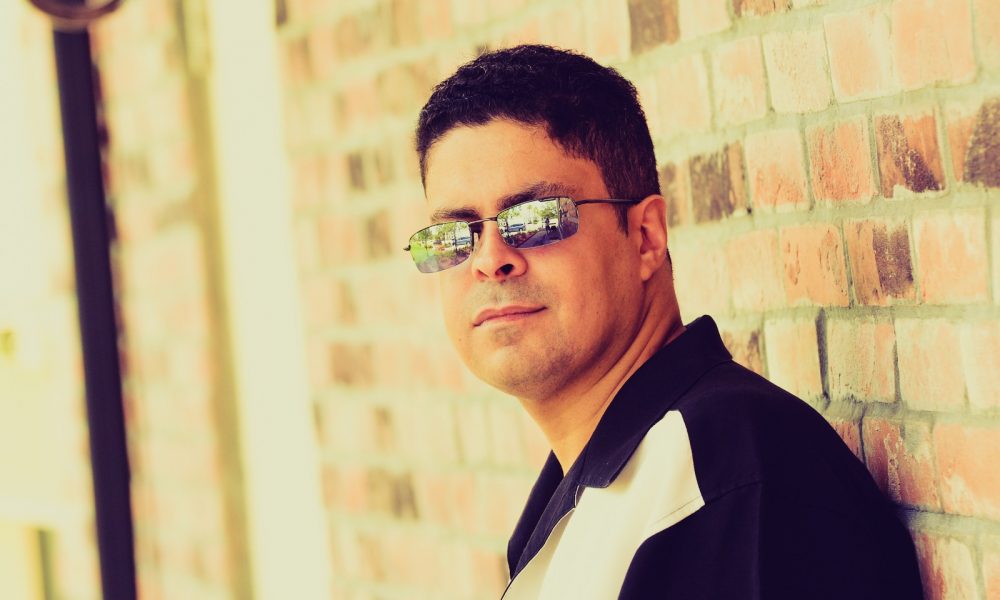 Today we’d like to introduce you to Ruben Martinez.

Alright, so thank you so much for sharing your story and insight with our readers. To kick things off, can you tell us a bit about how you got started?
I have been in business since 1986. I started out as a mobile DJ while in High School. I produced my first national record in 1989 which was and today is still a dance floor anthem. As a former writer, producer, and remixer I have been blessed to work with artists such as Brandy, Diana Ross, MC Lyte, 2 In a Room and La Bouche to name a few. As an agent (1995-2000), I worked for two of the top boutique booking agencies; Pyramid Entertainment Group and Artists & Audience.

While at Pyramid, I helped take a little artist from Puerto Rico named Elvis Crespo from being a $7,500.00 act to a $60,000.00 act. Playing the top casinos, fairs & festivals around the world. I put Elvis on the front cover of Pollstar Magazine, got him an endorsement with General Mills Cereal Cheerios (Millenios campaign) as well as growth to score multiple awards worldwide.

In 2000, after a tenure at Artist & Audience, I decided to go into business for myself. I was working day and night for my ex-wife; Amber – who I help mold since 1997. I was garnering huge success for Amber with several Top 40 records, huge fan base, extensive publishing catalog, licensing and profitable tours. When I went into business for myself, 95% of my Pop, Dance, Latin/Tropical, Sports Entertainment & Celebrities clients followed me. Today, I still represent most of them and I am proud to have over 40 gold and platinum awards on my walls.

We all face challenges, but looking back would you describe it as a relatively smooth road?
Not at all. There are always obstacles in the Music Industry. There are people who make promises and don’t deliver. The are a lot of politics in our business. My career has always surrounded itself with risk. The music business is about taking chances in someone’s livelihood and making the proper decisions for my clients and company to excel. As an Artist Manager, I am expected to be around for my clients 24/7 to help with all facets of the entertainment industry. Although this is the Music Business, not the Music Friendship, most of my clients become part of my extended family. From songwriting, publishing, production, wardrobe, touring, merchandising and branding, I am there to offer advice and endeavor in taking risks with them. I would say that 95% of the time, my clients and I win, but there’s that 5% of the time when I don’t believe in an idea or project. The idea may be passe. The idea doesn’t have a return in investment. It may hurt the artist’s ego but that’s when I have to be brutally honest. It’s important for me to plead my case and to prove why it’s not a great idea. The client may want to move forward anyway and at the end of the day, it’s their last word – so we jump into the pool together, metaphorically speaking. As a professional, I always have to think of a contingency plan to get us both out of the pool before we drown. After taking said risk, I go back to my legal pad and emails to refer to my notes to re-discuss “Why we should not have worked on this” in hopes that it sinks in…

As you know, we’re big fans of Nene Musik Productions, LLC. For our readers who might not be as familiar what can you tell them about the brand?
I am proud to state that Nene Musik has now been in business over thirty-four years. I first started the company in 1986. I was in high school. I was a mobile DJ, songwriter, producer and recording artist. As a recording artist, I was performing locally in the New York Tri-State area. I had a group called Reel 2 Real. We never trademarked the name. I wanted to be on that stage so bad but I knew I did not have what it takes vocally to command an audience, so I shifted my focus to just songwriting, production.

In 1989, I met my musical father, who is no longer with us – Bobby E. Davis from S.U.R.E. record pool. Bobby allowed me to use his recording studio and gave me my first shot. As a writer, producer, and remixer, I have been blessed to work on projects by artists: Brandy, Diana Ross, MC Lyte and 2 In a Room to name a few. As I began to work with different recording artists, I began observing their managers. I saw some voids in their work and took notes of “what not to do”. Some artists were so impressed in my organization skills that I was later approached to work with them on a managerial level.

In 1992, I started International Bad Boyz Records. We released several dance records that are still played today. Radio started shifting away from playing dance records and started playing hip hop. It became difficult to promote dance records so my partner wanted to release hip hop. I didn’t want to primarily work on hip hop, so two years later – like a sore loser, I took my ball and went home.

In 1995, after having some of my records released on various labels, I received a call to work for Pyramid Entertainment group (Agency) and in 2000, I had a short stint at Artists & Audience (Agency) before branching on my own. I am so proud to have worked for Sal Michaels at Pyramid and Alex Cochen at Artist & Audience. They both gave me their wisdom and allowed me the opportunity be a part of their legacy and opened up their rosters to me so I can work with legends such as: La Bouche, Gladys Knight, Guns N’ Roses, Kool & The Gang, Metallica, Marilyn Manson, Nine Inch Nails, KC & The Sunshine Band, Usher and Paul McCartney while creating and/or handling the Pop, Dance, Latin/Tropical, Sports Entertainment & Celebrities divisions.

In 2000, I decided to focus on my own shop and Nene Musik went full force as an Artist Management / Consultancy Firm. We have had to jump through hoops at times to get the job done. We have had doors closed on us but persistence has allowed us to be creative enough to convince our peers to re-open them.

In addition we offer artist development and artist consultation services. This allows us to advise and consult entities in a role and fashion similar to a traditional artist manager, as well as provide many more services that most traditional managers are not able to do. We provide guidance and structure to creative projects including: shopping for deals (distribution, publishing, licensing), introducing creative collaborations, securing corporate sponsor alliances, artistic imagining, branding, styling and overall assistance to help gain exposure in the industry, etc.

So, before we go, how can our readers or others connect or collaborate with you? How can they support you?
We can be reached via our website or email for all consulting opportunities.

I ask all readers of this fine trade to support us by following our company on social media. 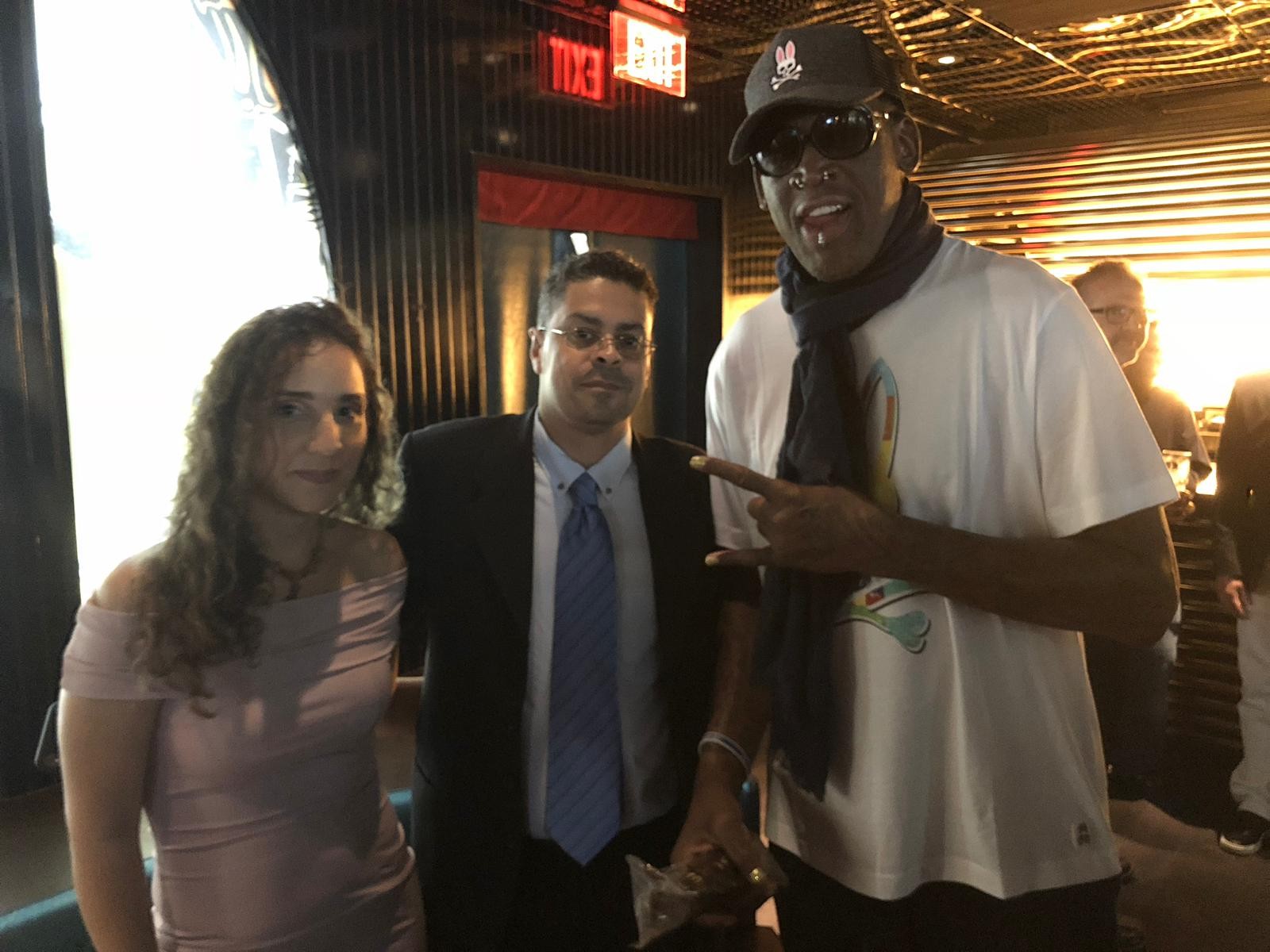 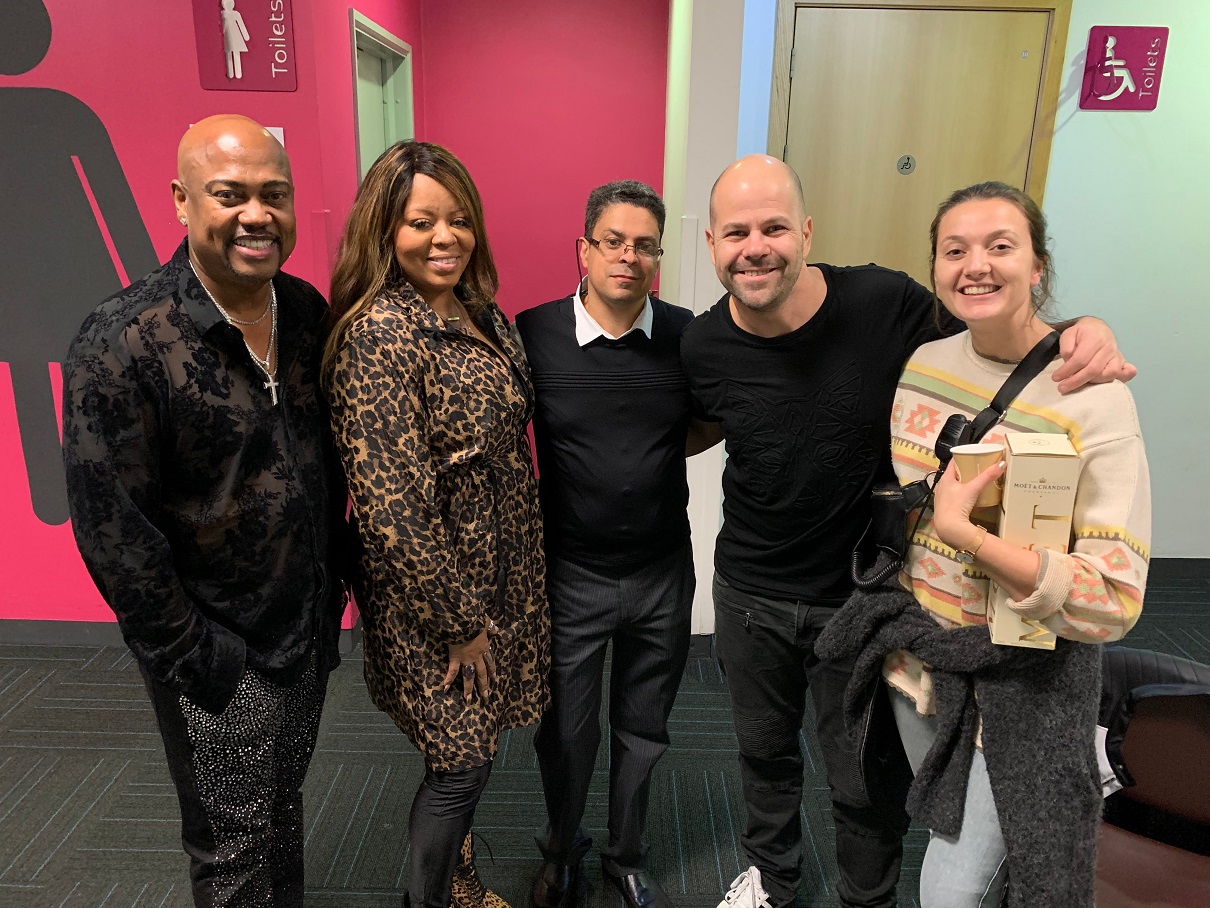 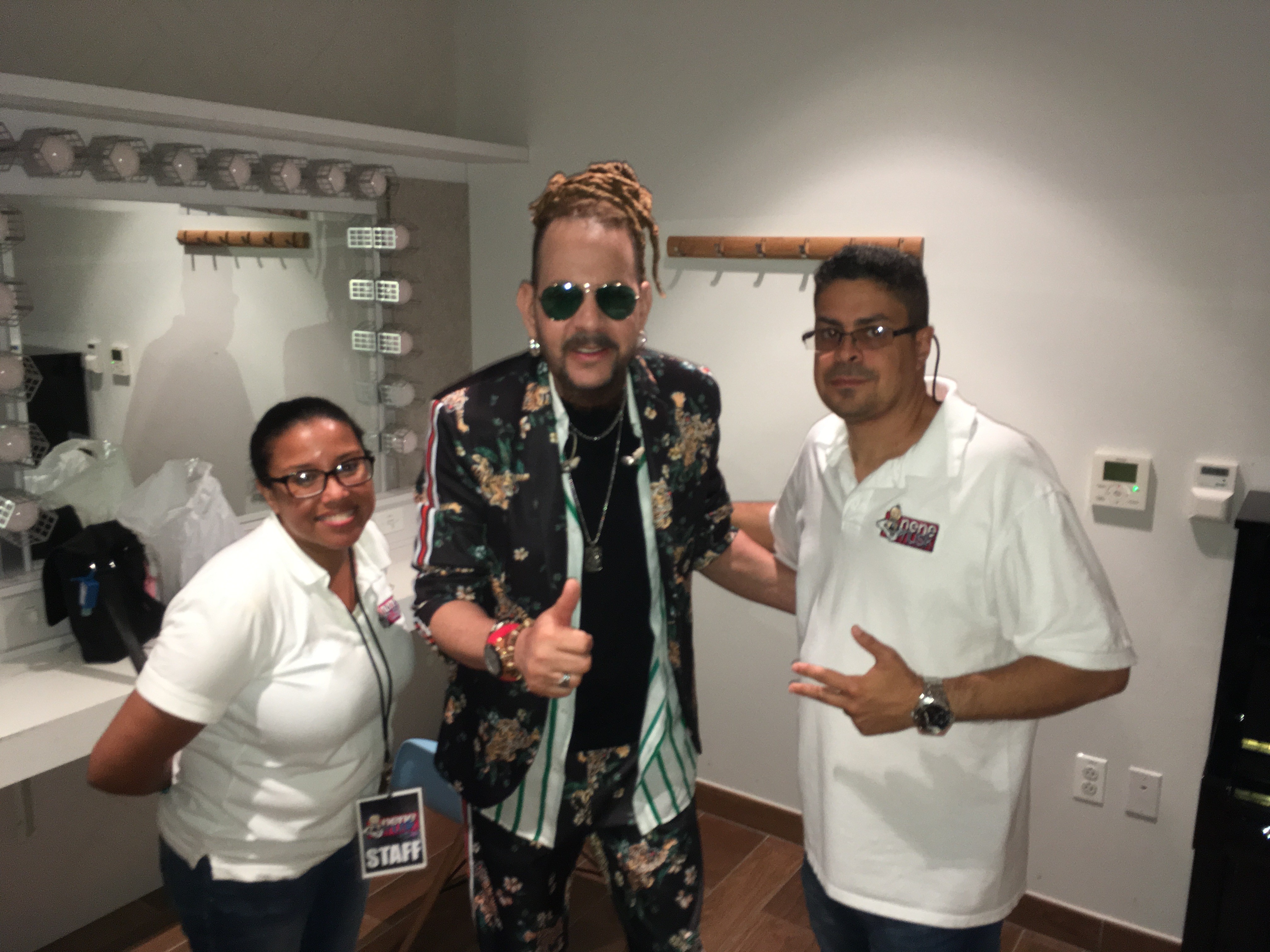 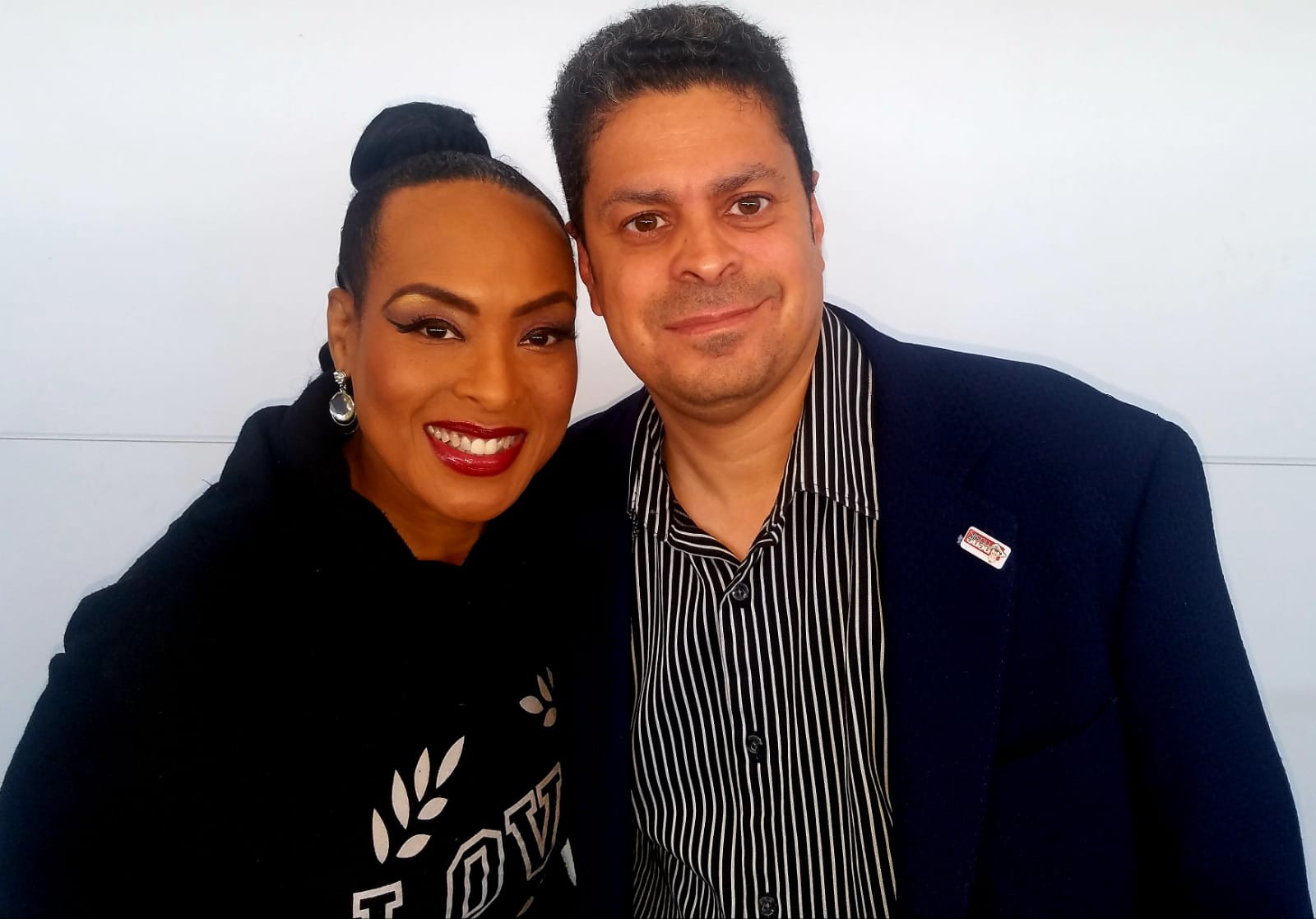 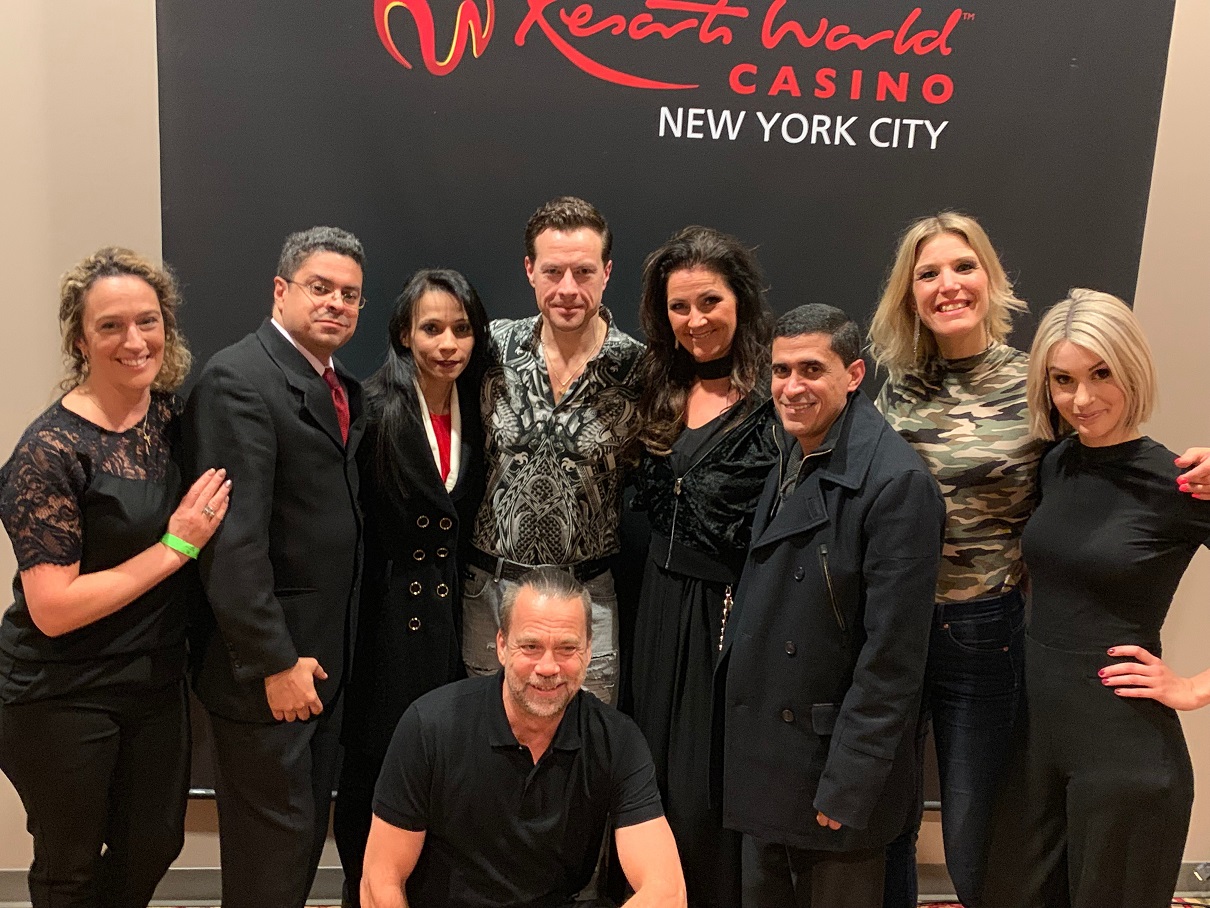 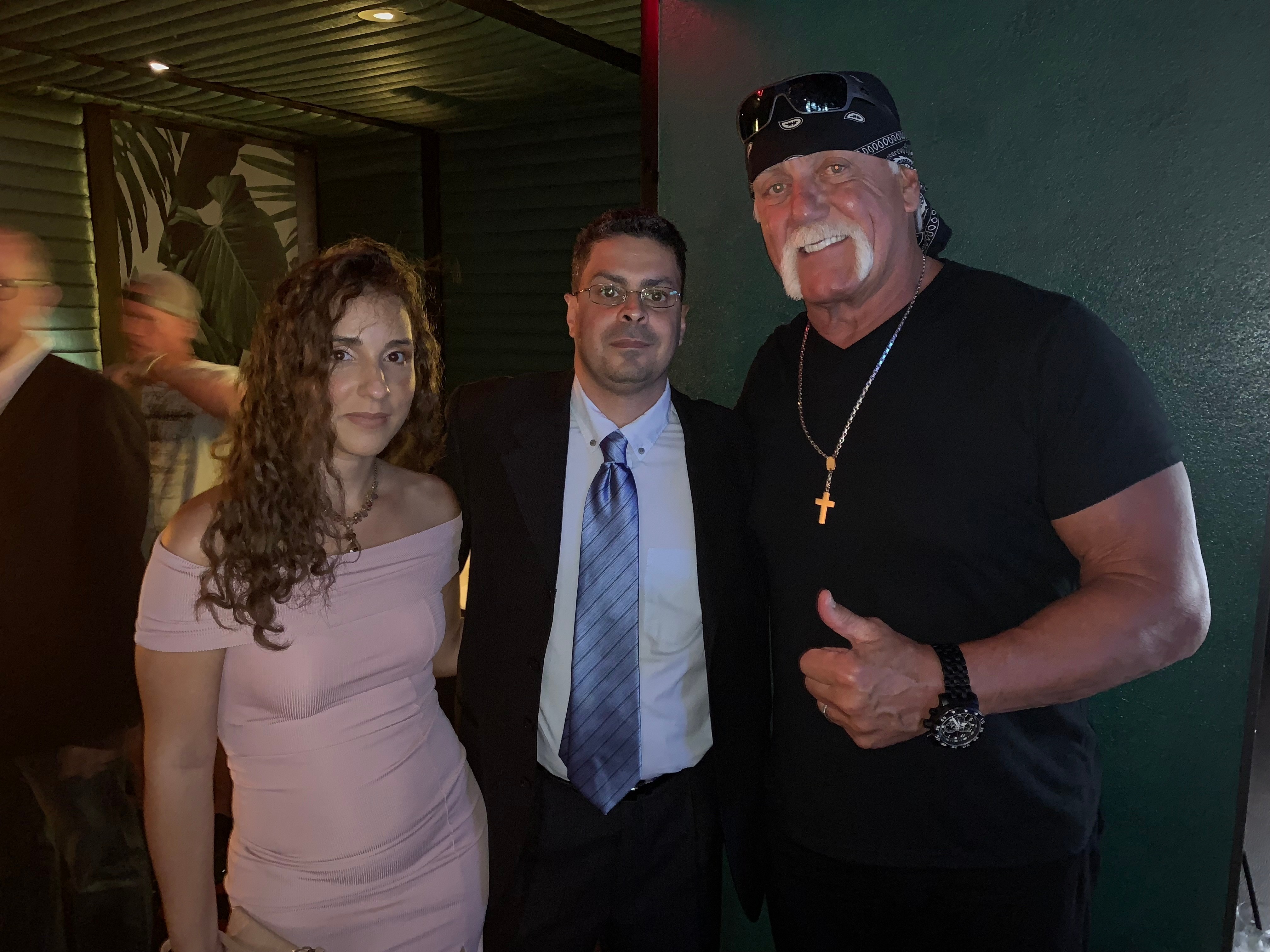 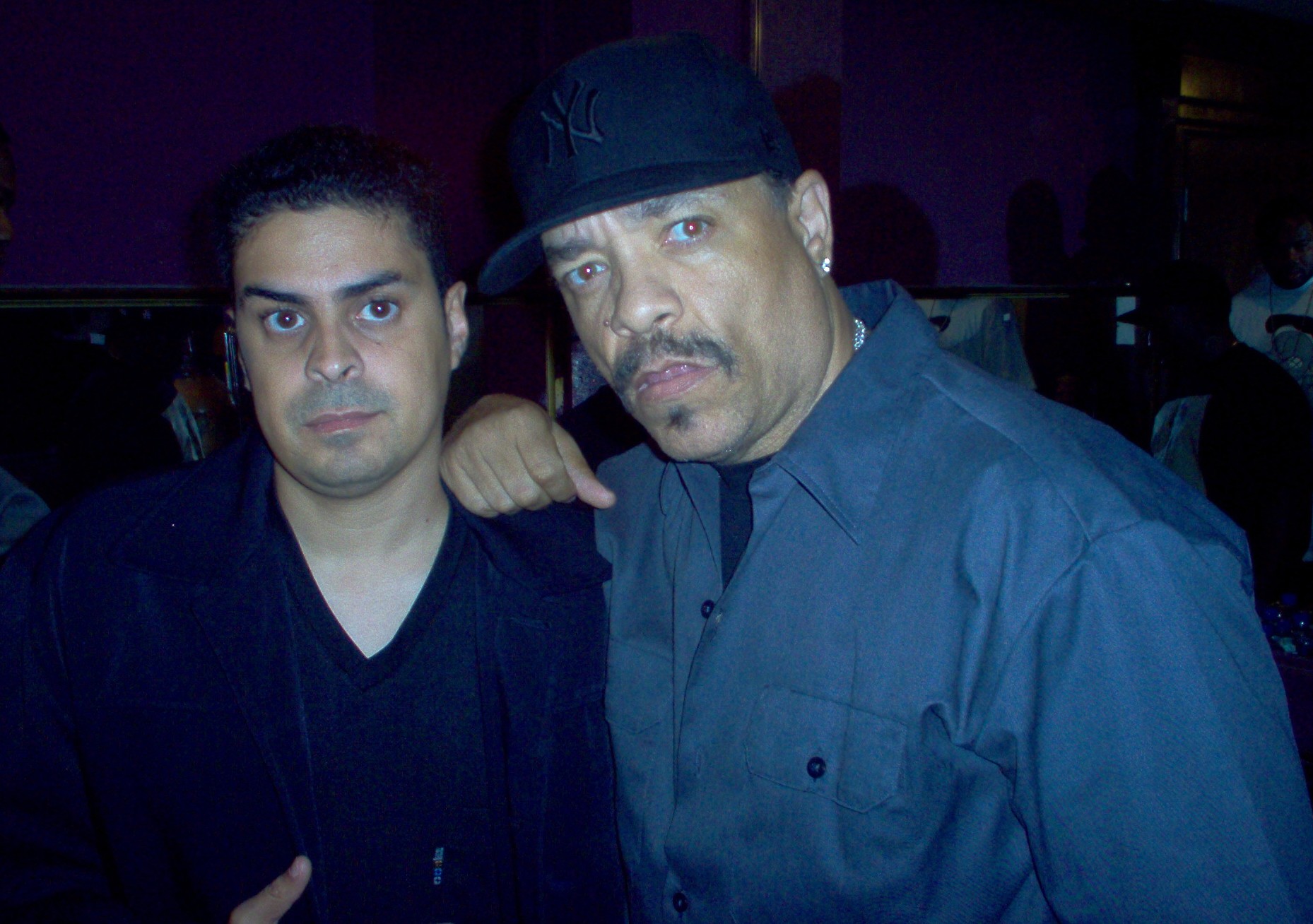 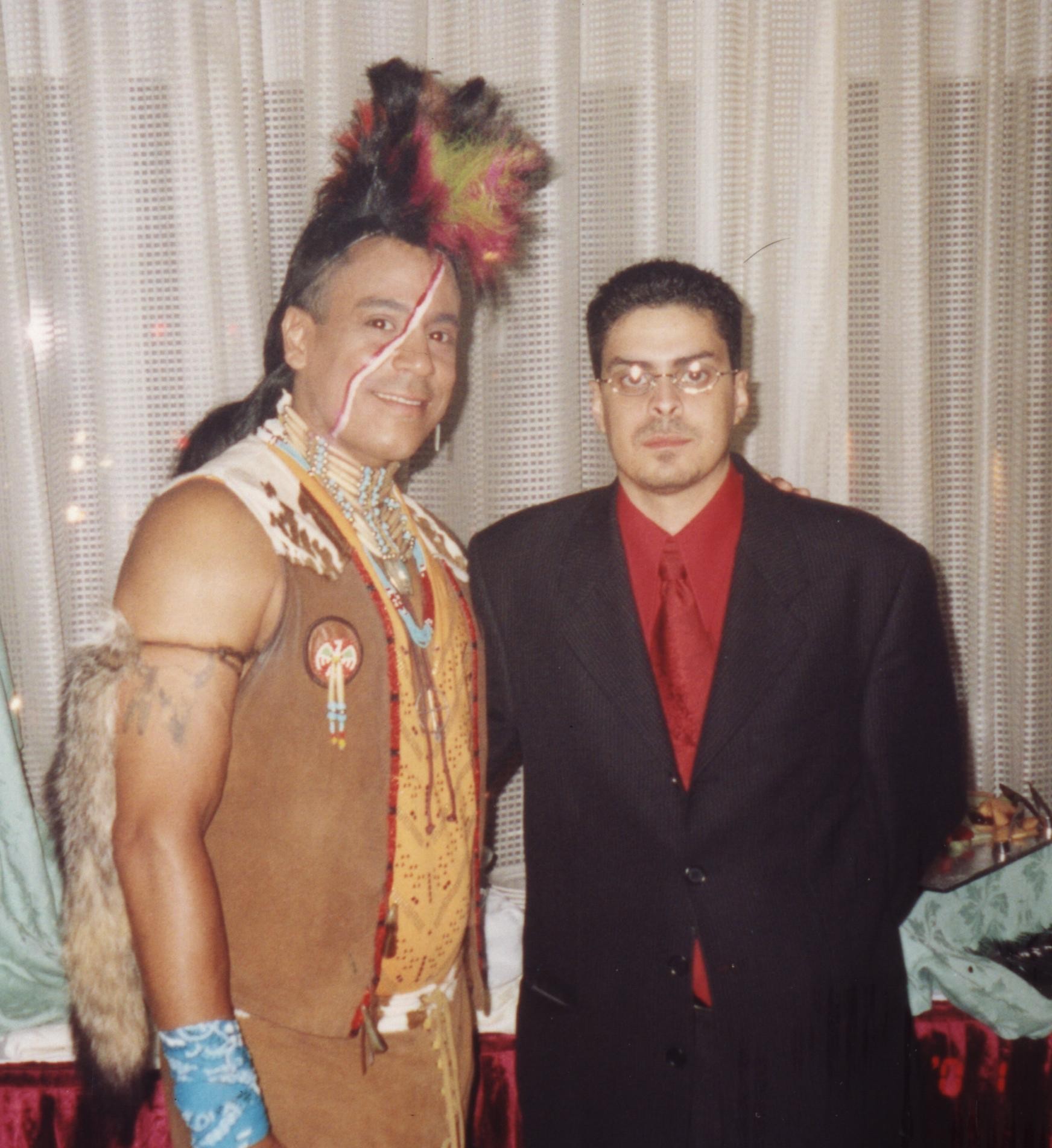